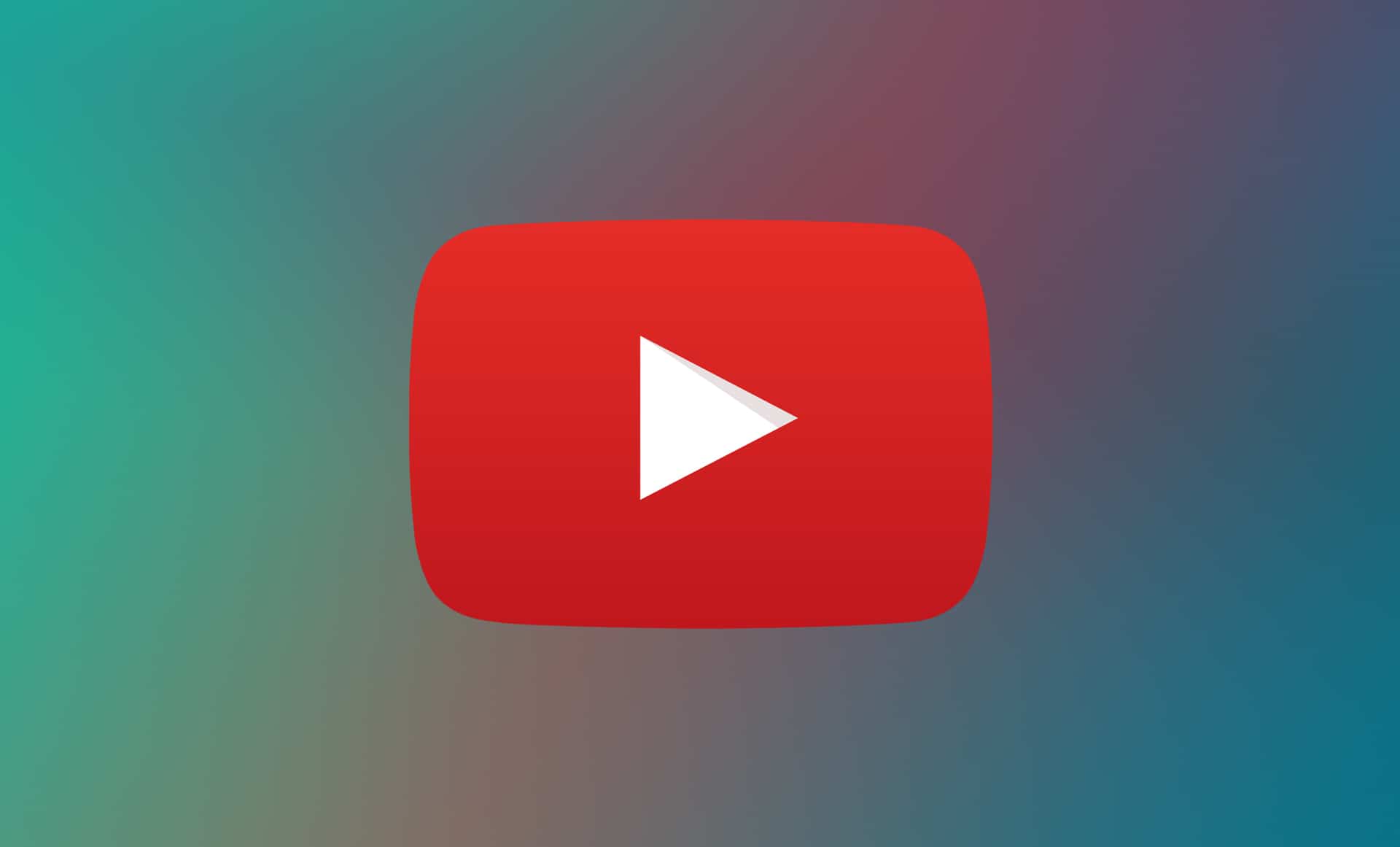 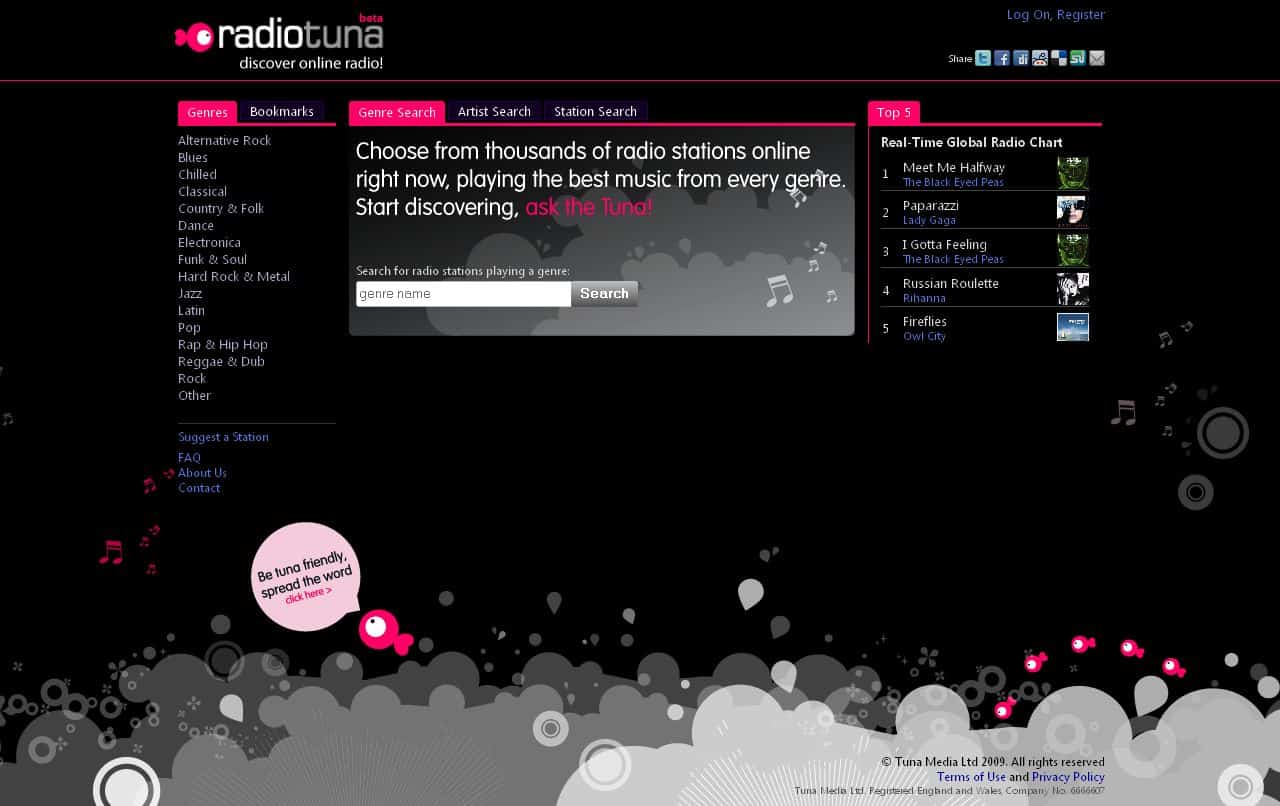 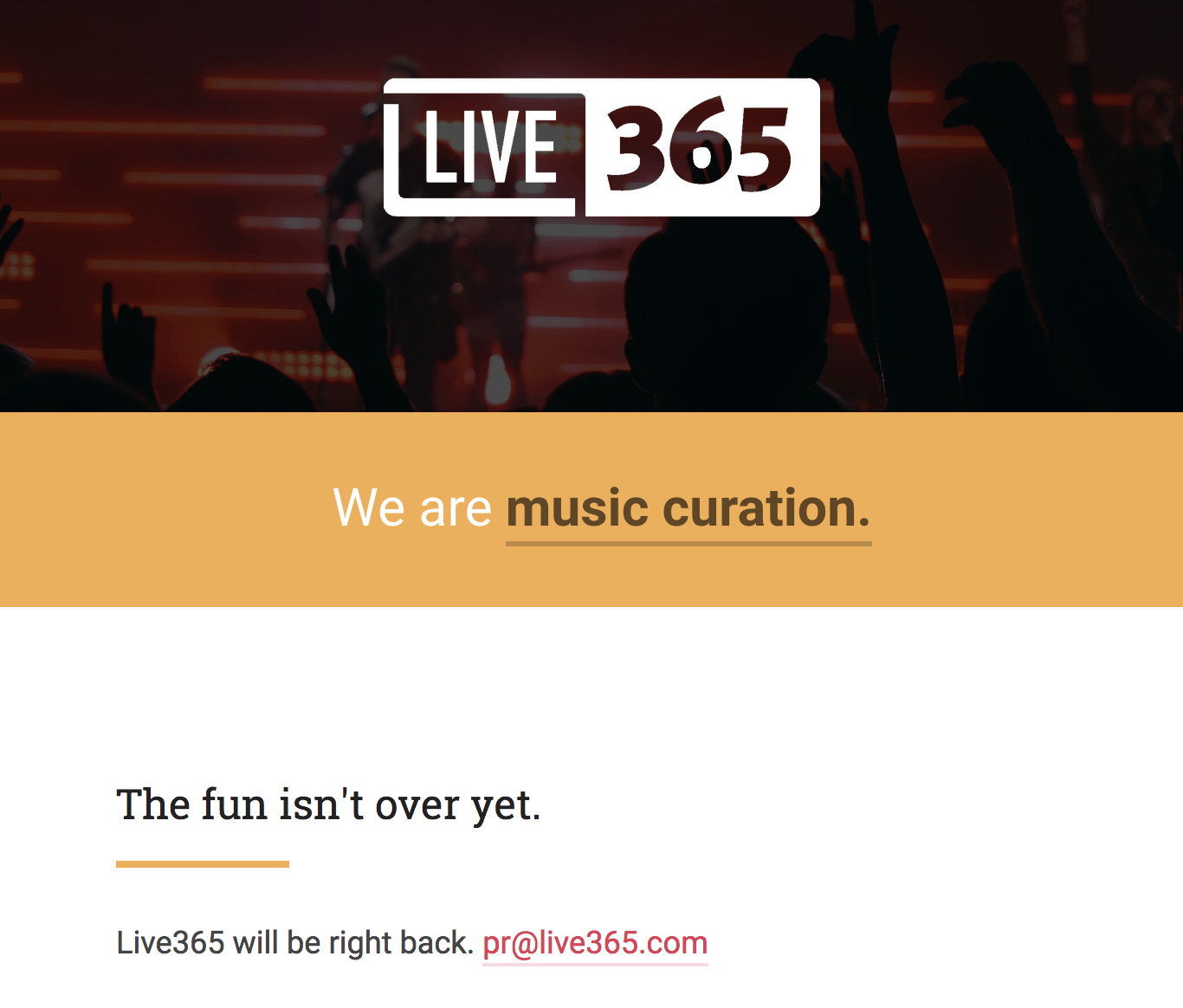 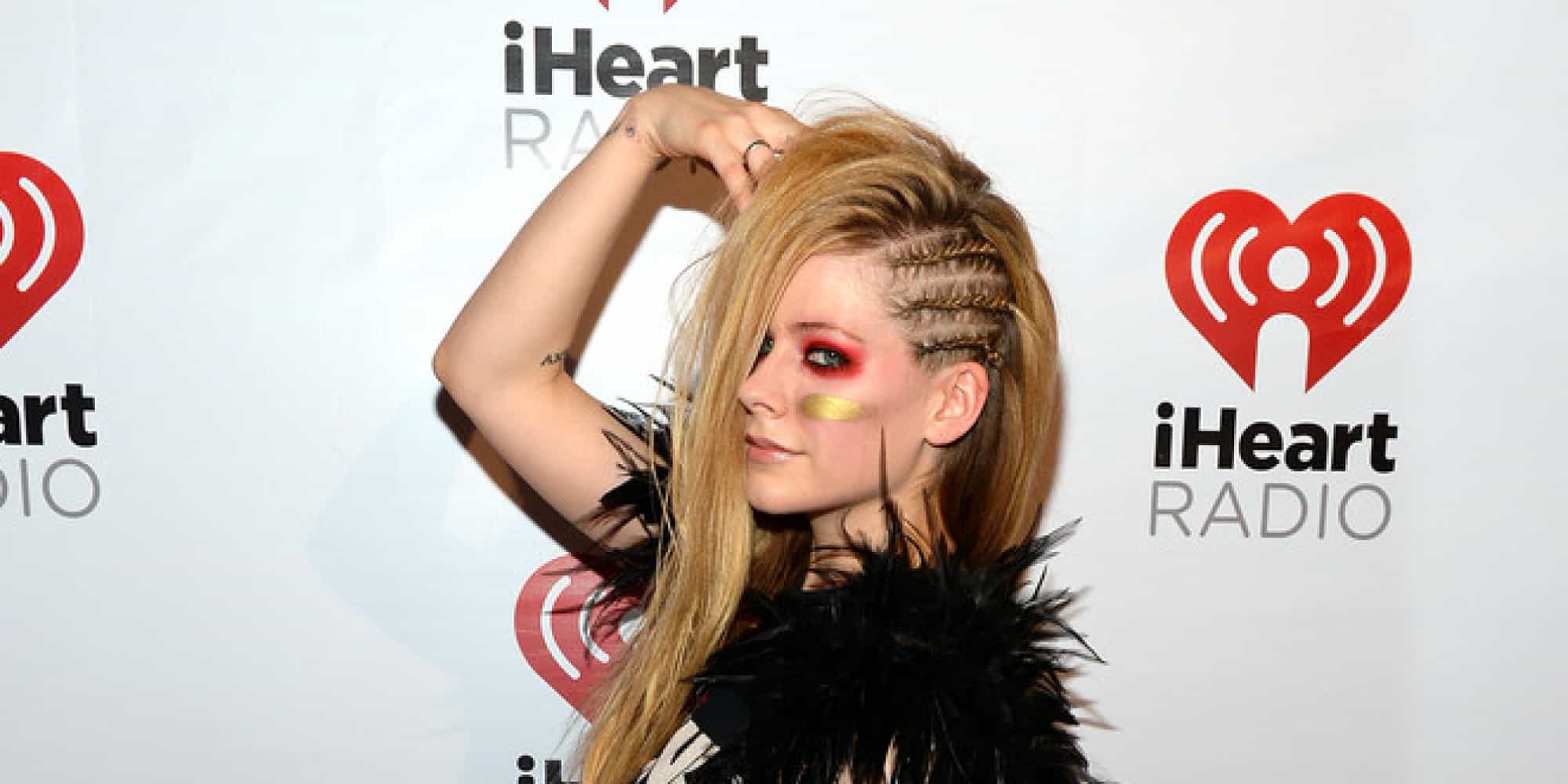 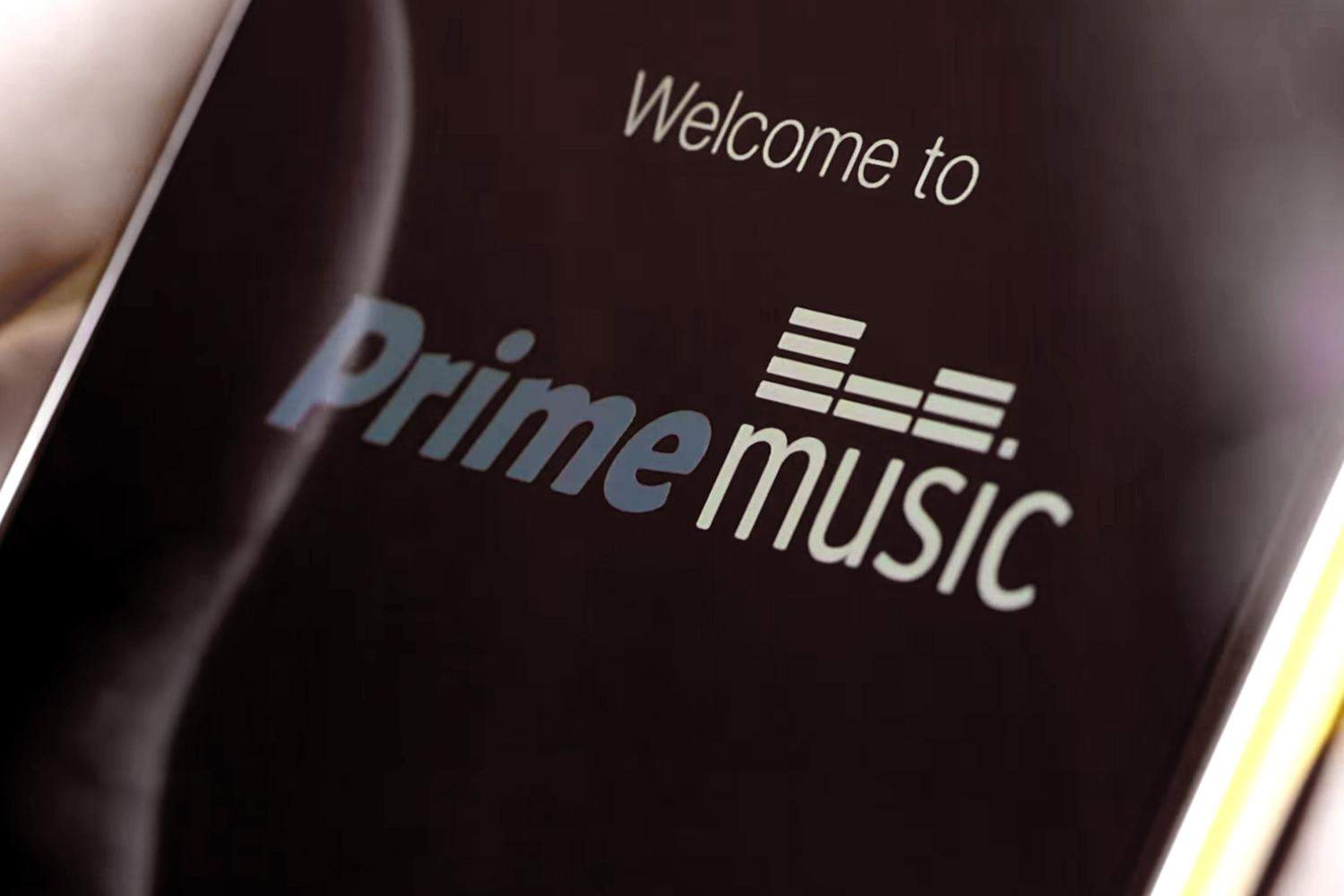 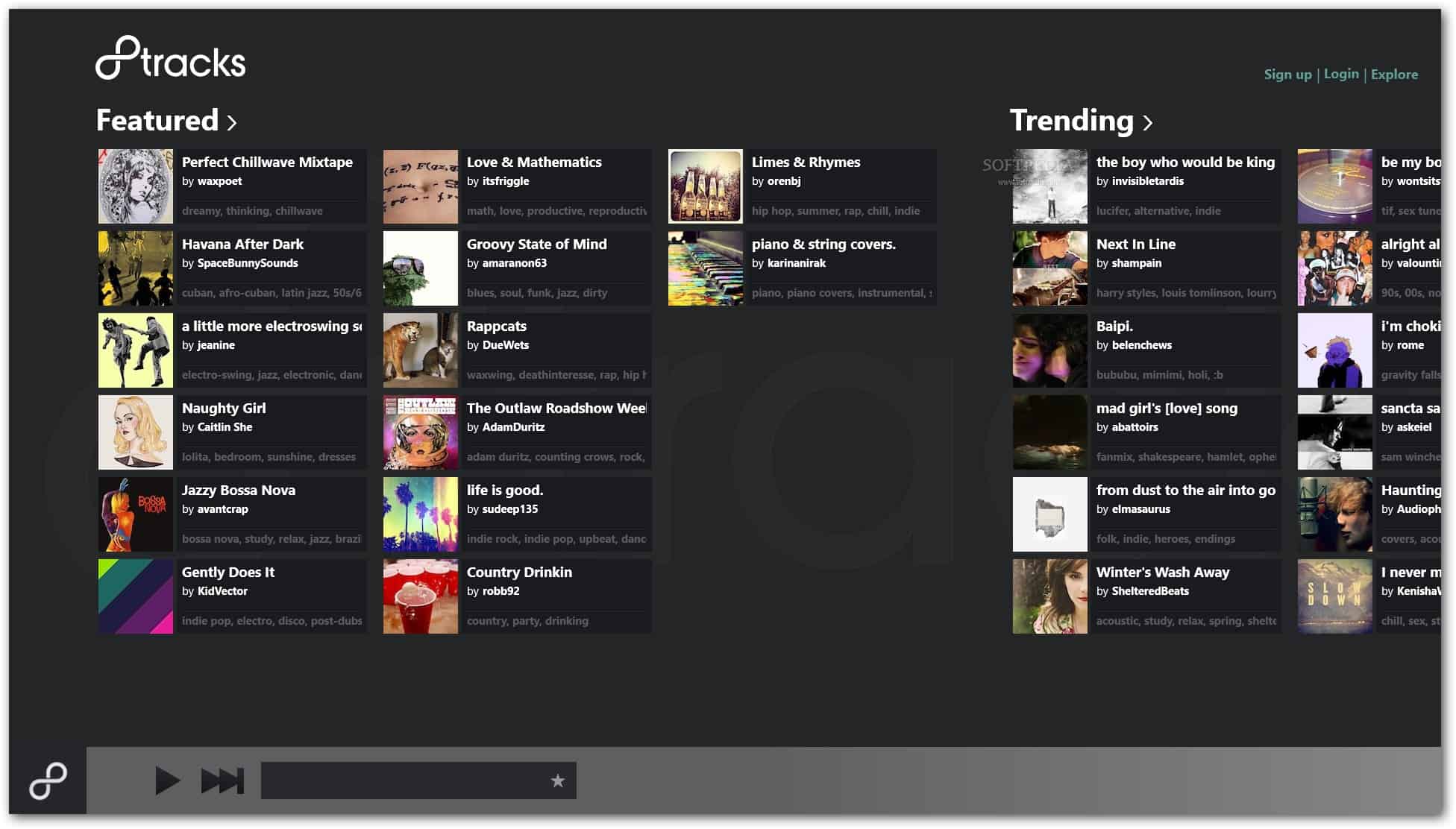 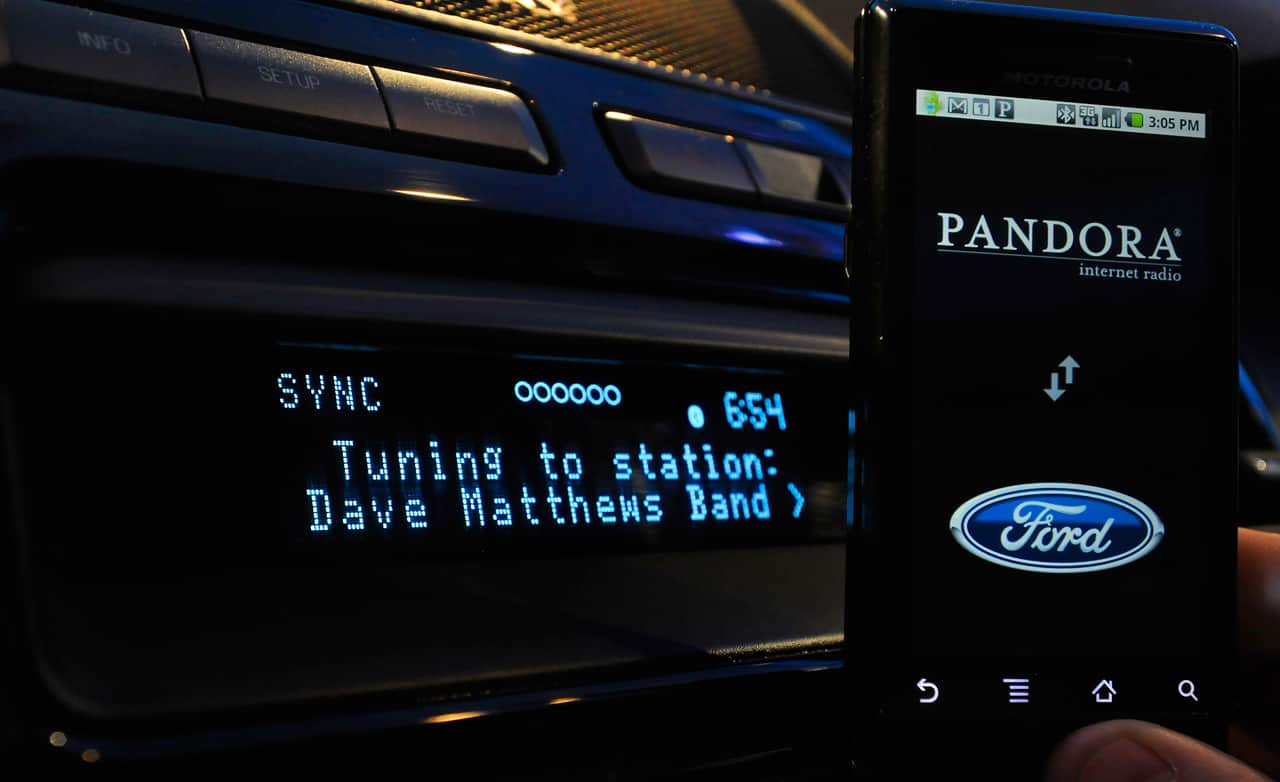 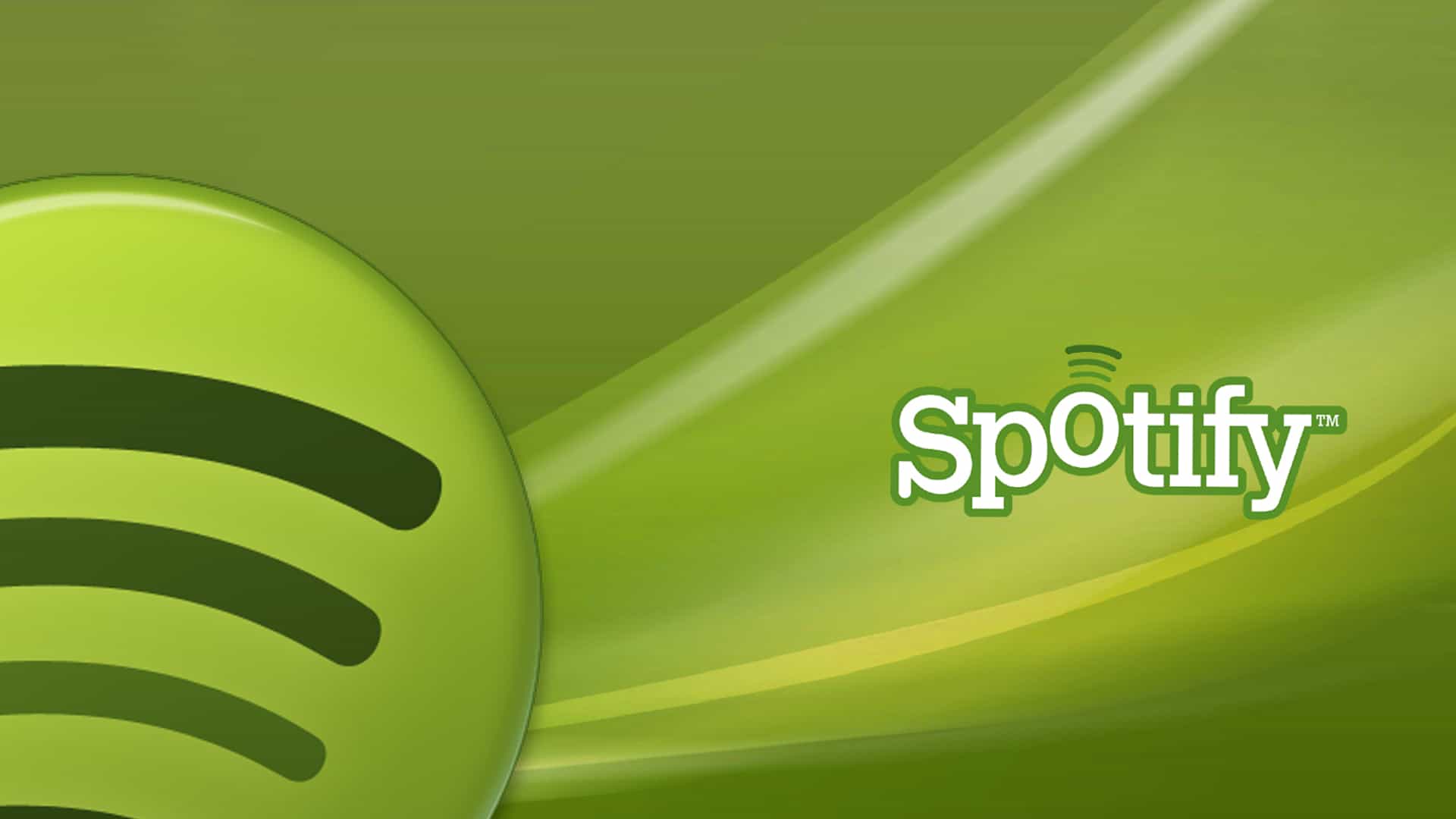 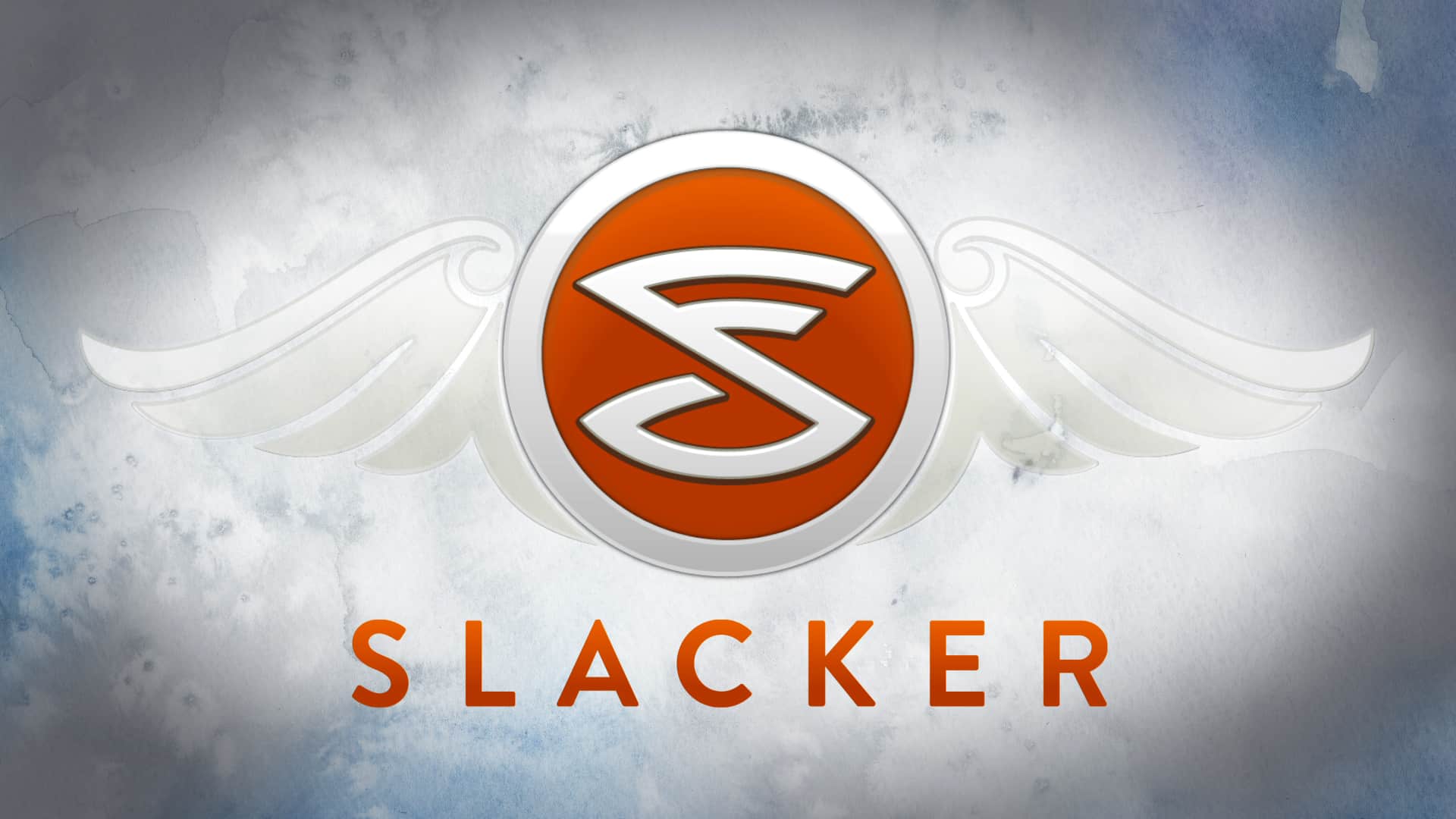 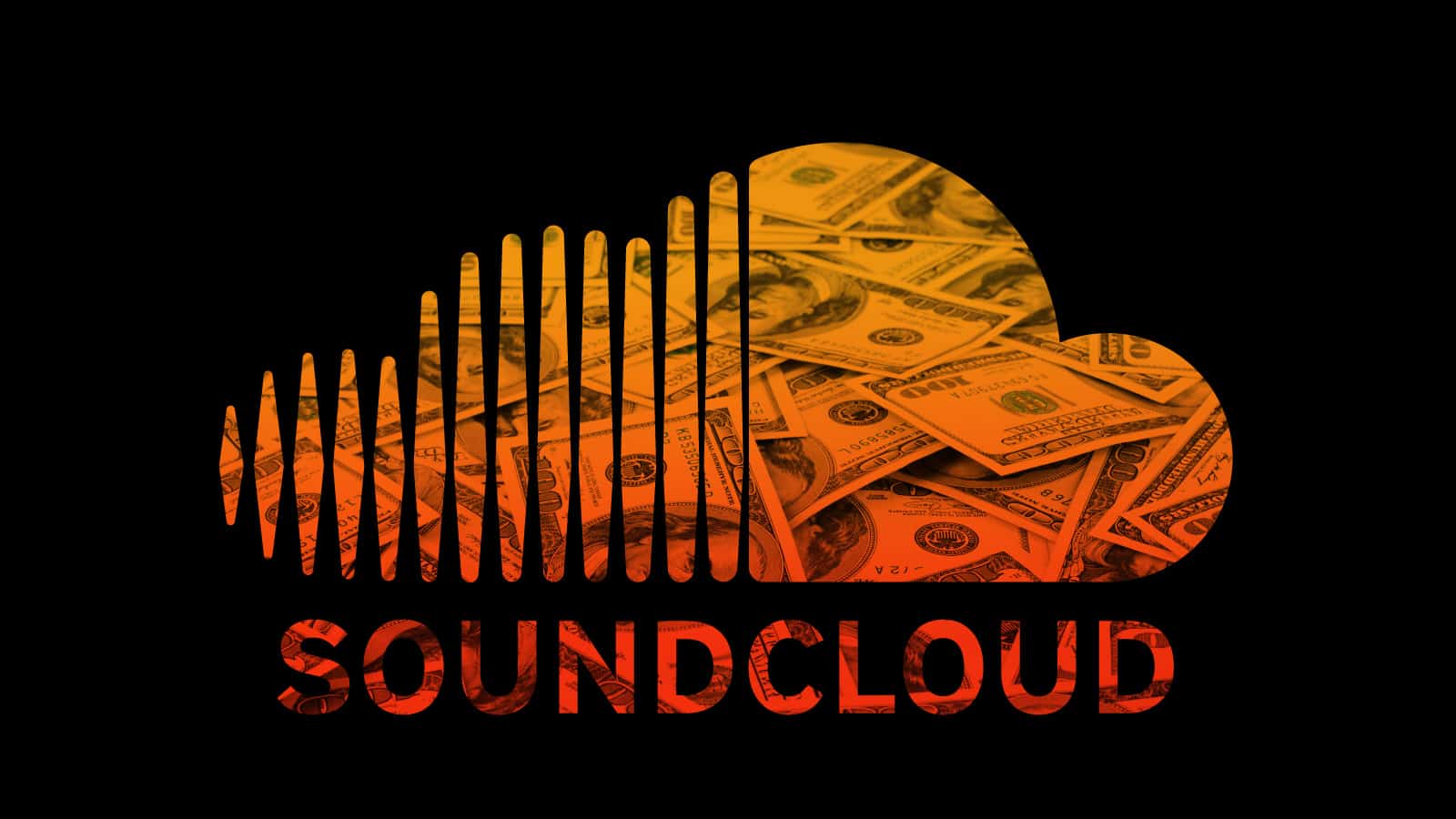 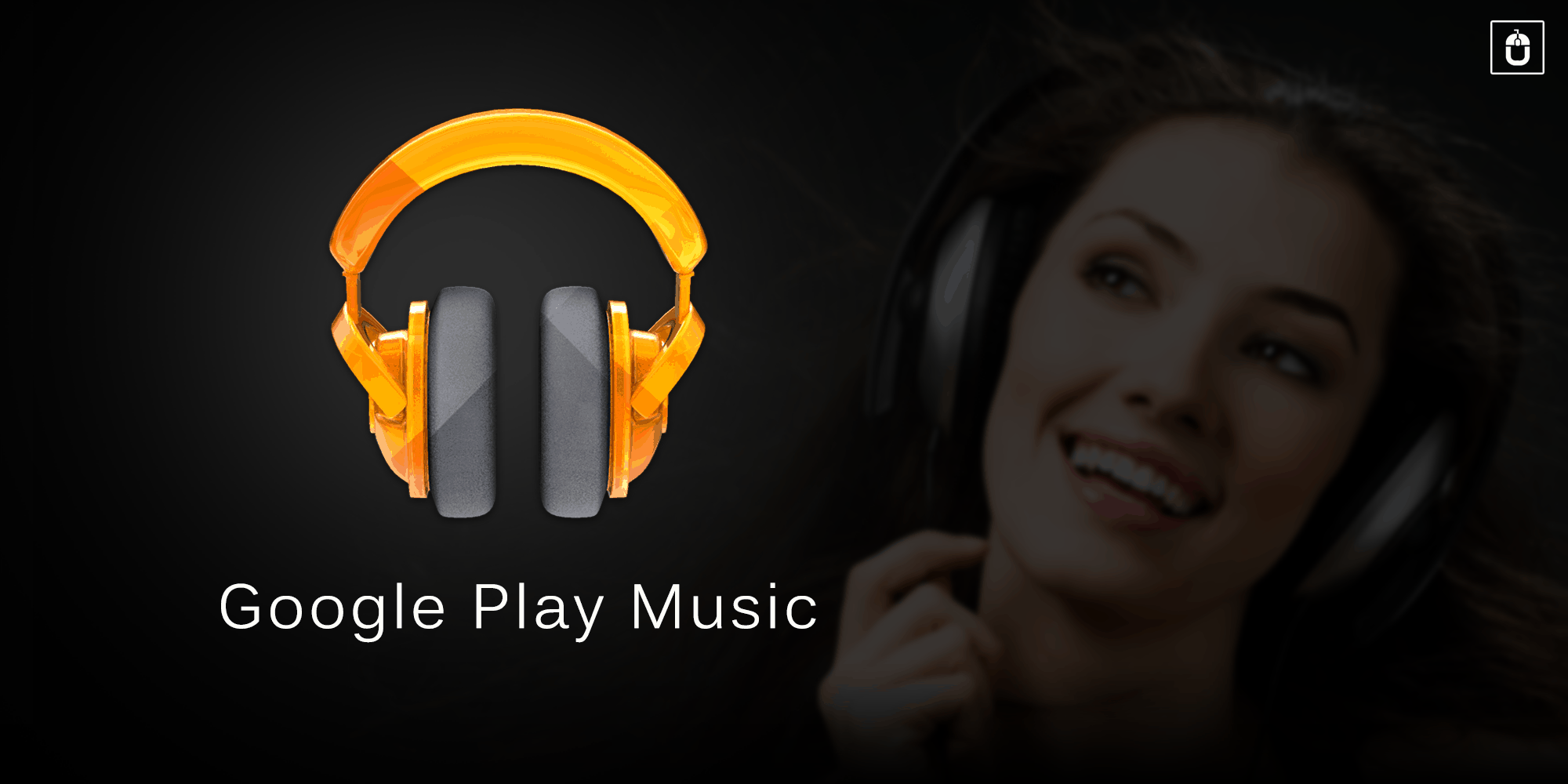 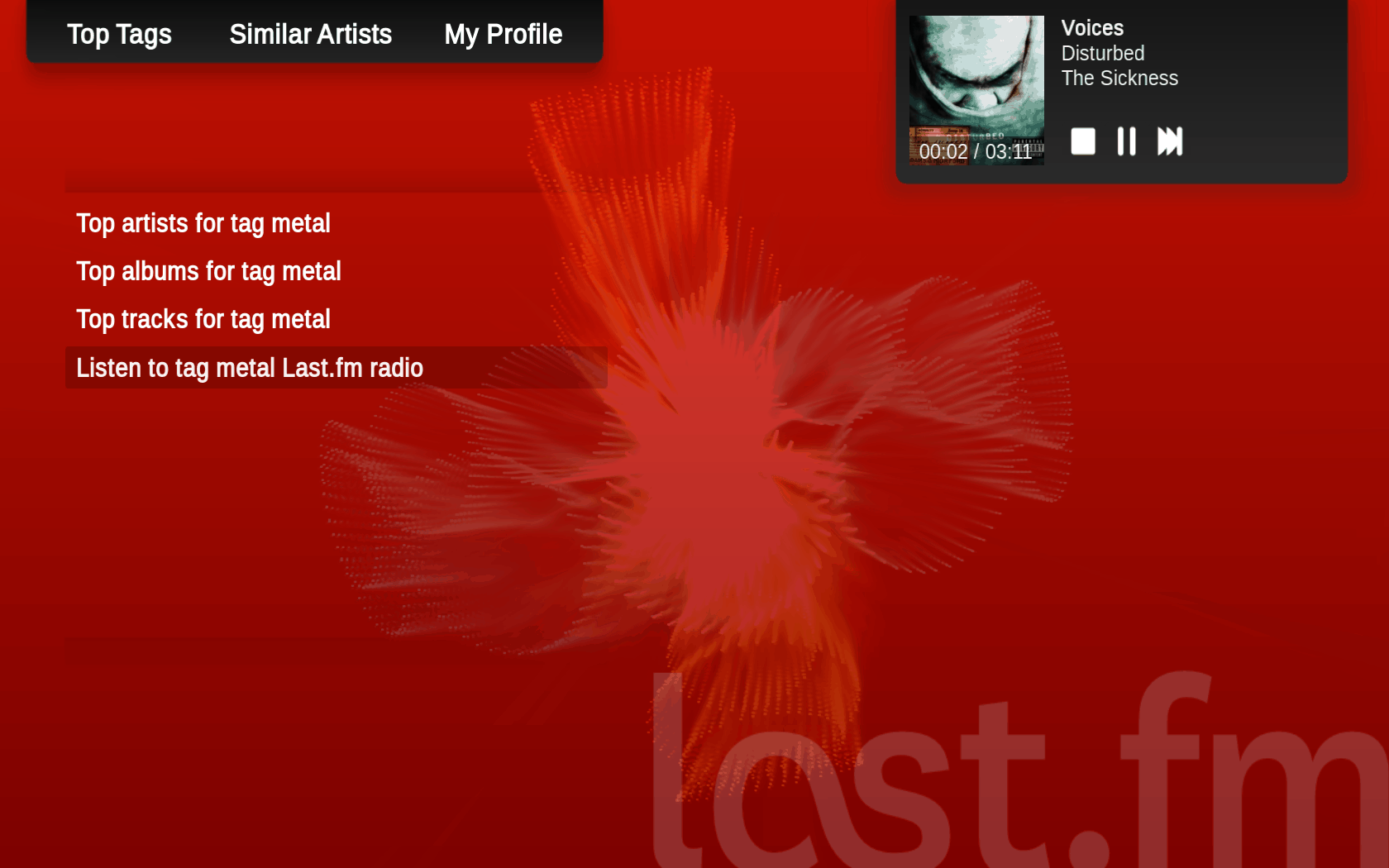 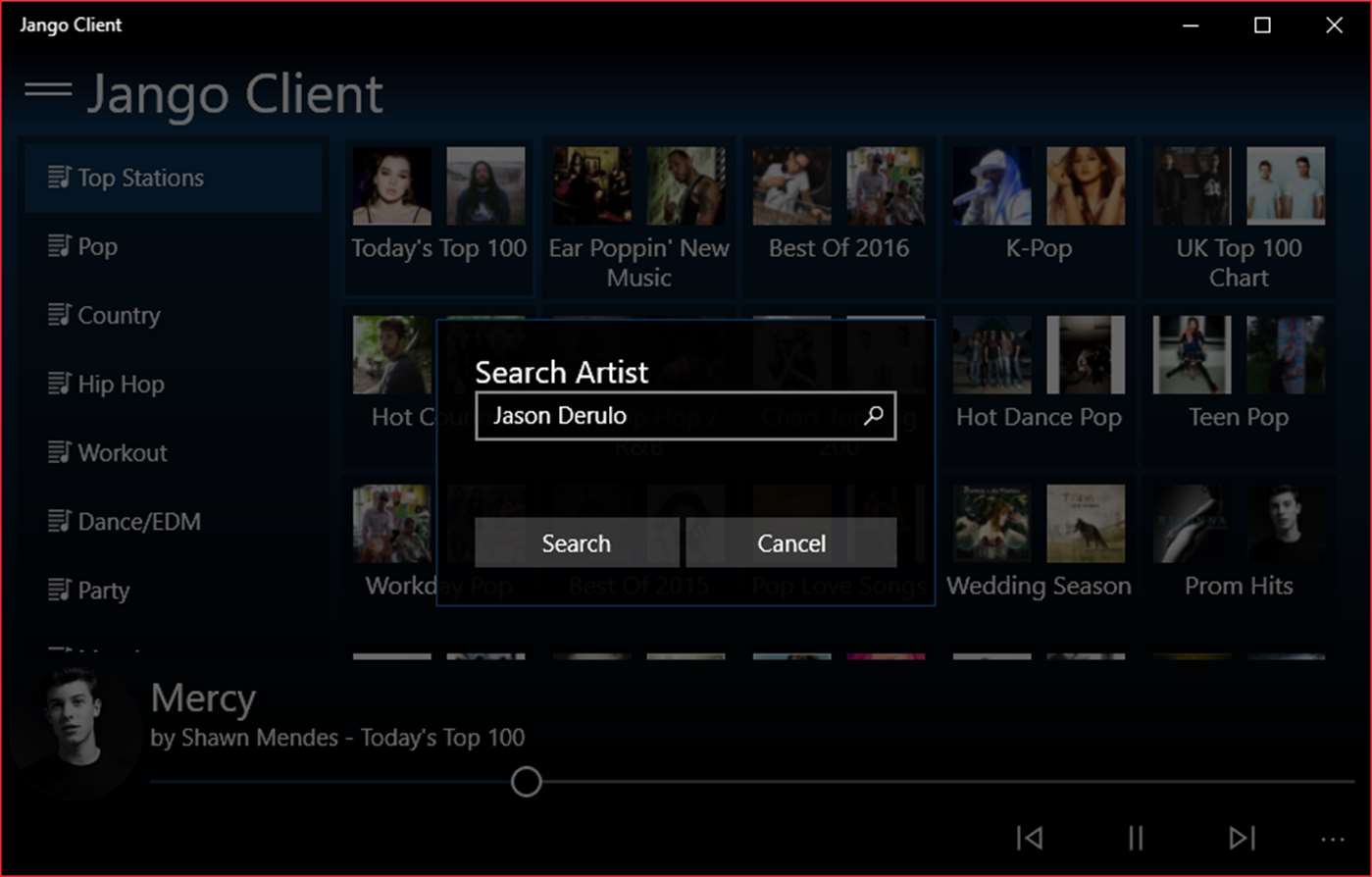 Without music, we all become the joyless preacher in Footloose who hated dancing. We lose a major form of expression, connection, and one of the most profound ways to inspire movement in our fickle emotions. The Killers asked “are we human, or are we dancers,” and while that’s a daft question, the point behind it is valid. Can we be fully human without music, does the music help define us, and are we simple bags of meat, sinew, and bone or are we transcendent when moved by the rhythm around us?

To answer that question, you need to apply a little music to the mix to see what happens. But not just any music. You need the right mixture to help you get through life and set the soundtrack to your personal tale. And you don’t want to pay for it, because supporting art is one thing, but forking over cash for noise ain’t the way your parents – or the streets – raised you. That’s why you’ve got to find the 13 best ways to get free music by leveraging the Internet.

Jump on, you can login or not, pick a station, and go. Then, as it plays, hit the “like” or “dislike” buttons and it will give you more of what you enjoy. It takes no time, no effort, no lengthy registration. Jango just gives you the music and gets the hell out of the way.

Not meant to be a music outlet, YouTube nonetheless has almost anything you could want, since it relies wholly on users to provide the content. You’ll be stuck watching videos, have zero privacy while browsing the site, and need to go back to change the playlist periodically, but for one hits or a small set of songs, this is a handy way to go.

Create a custom station, let the service make suggestions, or take a gander at stations that have already been made by people like you. It works on anything and is about as easy as online music comes. Slacker doesn’t skimp on the suggestions, but also doesn’t shove them down your throat. Indeed for the lazy among us.

Personally, I hate Spotify. I find it cumbersome to use, badly designed, awkward, and clearly geared for monetization and little else. That’s me. Those who adore it love it wholly and deeply. The smart system is stacked high with features, such as the weekly recommendations, and the interface allows you to really play with how you experience your music. The library is also among the most expansive around. Predicting what you’ll like is also accomplished better by Spotify than anyone in the business. Try it, and if you hate it, go to Jango as I do. If you love it…no one’s likely to kill you for being wrong.

Pandora is still a big dog in the music world, but it’s showing its age, slowing down, and being uprooted by smaller providers. You start off by making a station and letting Pandora do much of the work. If you’re already married to it, there’s no reason to change, but newcomers would be better served with more streamlined choices.

About as basic as an internet radio station gets, Last.fm lets you plug in artists you like, and it spits out sound. Suggestions and recommendations are marvelous, downloads are quick and simple, and almost any device works great with Last.fm. They work with Spotify, but are actually far superior to the clunky giant.

Google is everywhere and that’s fine, if that’s what you enjoy. There’s a lot of music here, but you’re also feeding the Google juggernaut that will try to force their artists into your playlist, sell you things you don’t need, track every single move you make, and forward their own media agenda. There’s better choices with more diversity that aren’t only trying to indoctrinate you into the fold.

SoundCloud is better for finding independent music than it is for getting all the hits you know and love. Constructed largely of user content, you’ll find diamonds in the rough, lots more rough, an uncut emerald, a couple of garnets, some sand, a yo-yo for some reason, and a stack of pogs. Getting to the magic takes time and patience, but when you hit on genius, it feels wholly your own.

A semi-social site that has you and other uses construct tiny playlists of 8 songs, when you find another user with your taste, it’s magic. Similarly, you can get a lot of followers if you’re a mixtape master. On the other side, you can comb through a lot of terrible octuplets before you find something you want to hear.

As it gradually absorbs the current terrestrial radio world, iHeart has come to be respected as the new overmind of airplay. Custom stations can be built, genres can be plumbed, the mix is enjoyable, and it has a good suggestion system based on what you already dig.

You need a wide love of music for Live365 to really help you. While it hits plenty of standard popular stuff, where you’ll really find worth in Live365 is the huge range of music. From African chants to Celtic instrumentals performed on handmade kit, this is for the true international, multi-ethnic, border-hopping continentalist.

This isn’t technically free, as you’ll need to be a Prime member to use this feature. For those who already pay the extortion fees that Amazon charges for their Prime membership, you might as well make the most of it. You’ll be able to dig into a wide catalog, partly because you’re still technically behind a paywall. If you aren’t already a Prime member, this isn’t a reason to start, but a good value if you’re already in the club.

We did save the best for last. Real audiophiles will find this interesting. Radio Tuna not only brings you music, it tags beats and sounds within your music, then scans for those same sounds in known songs on the internet. Through this system, it is able to find artists that are actually creating the same type of music you’re hearing, no matter how mislabeled they are.