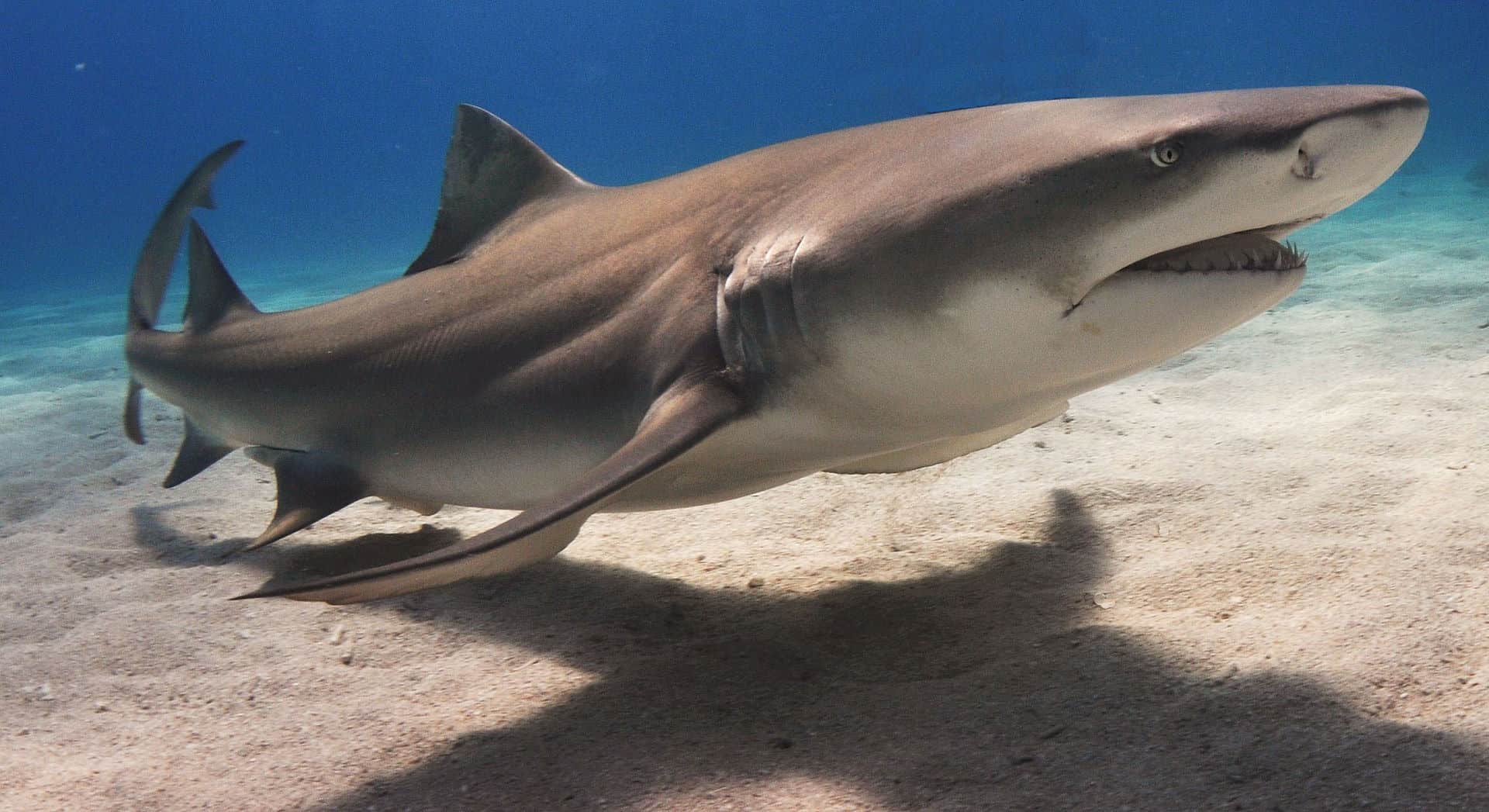 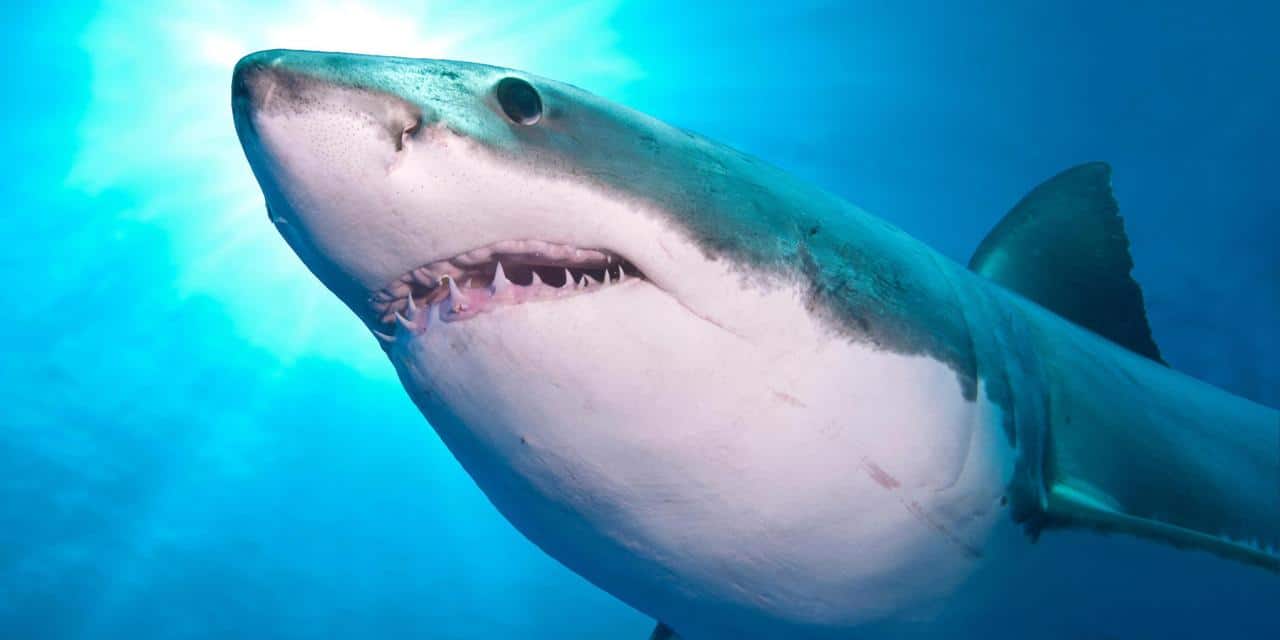 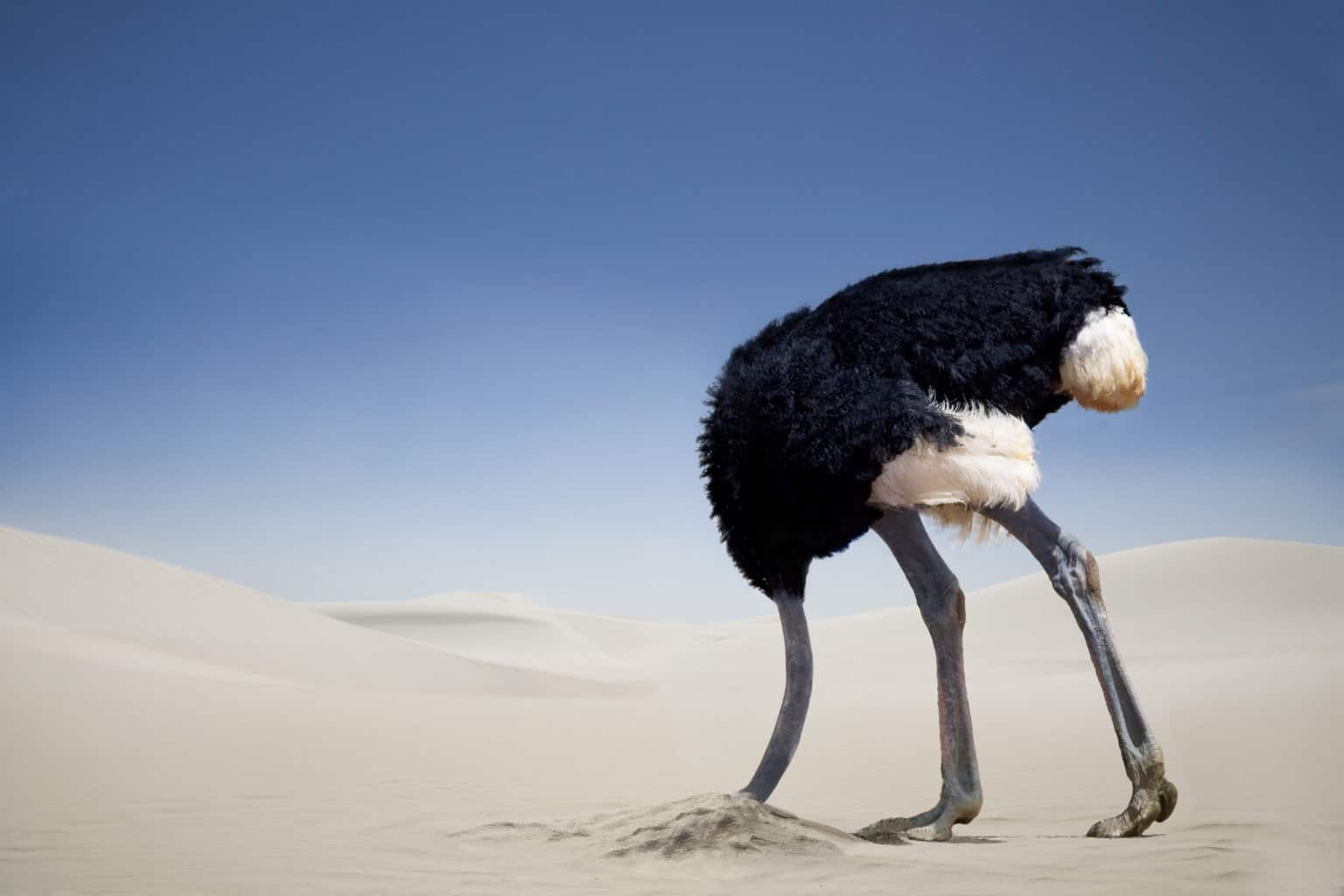 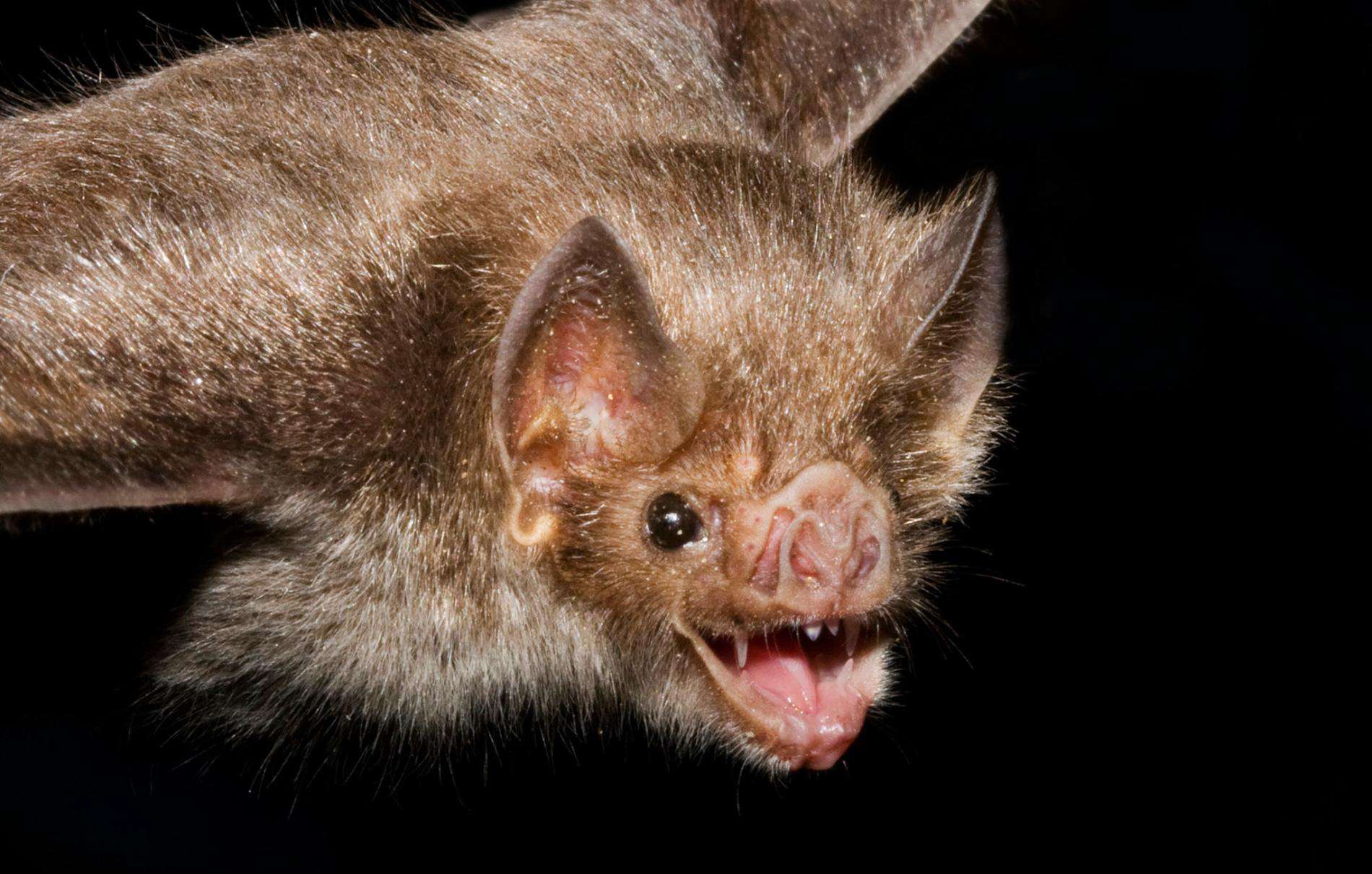 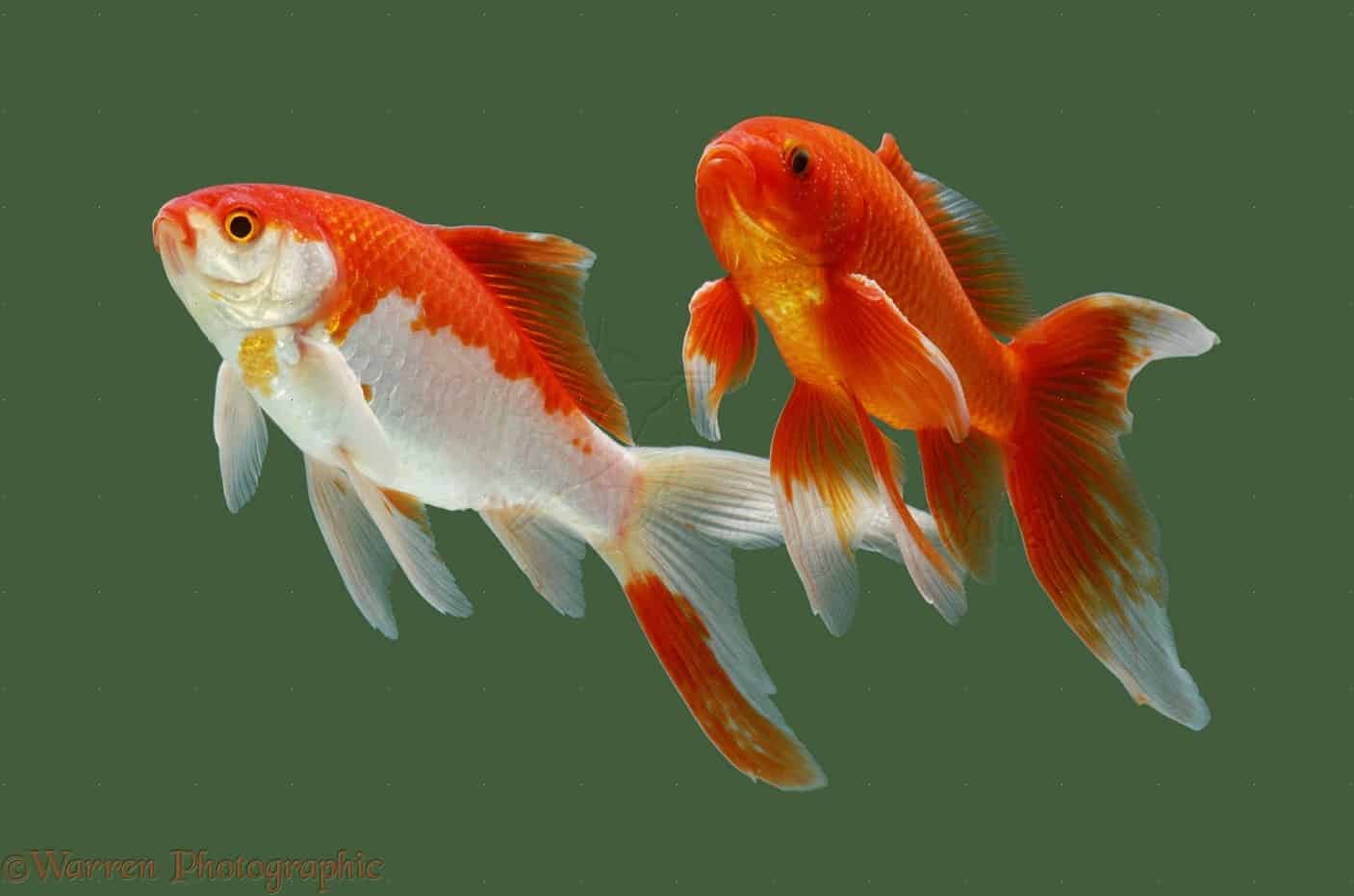 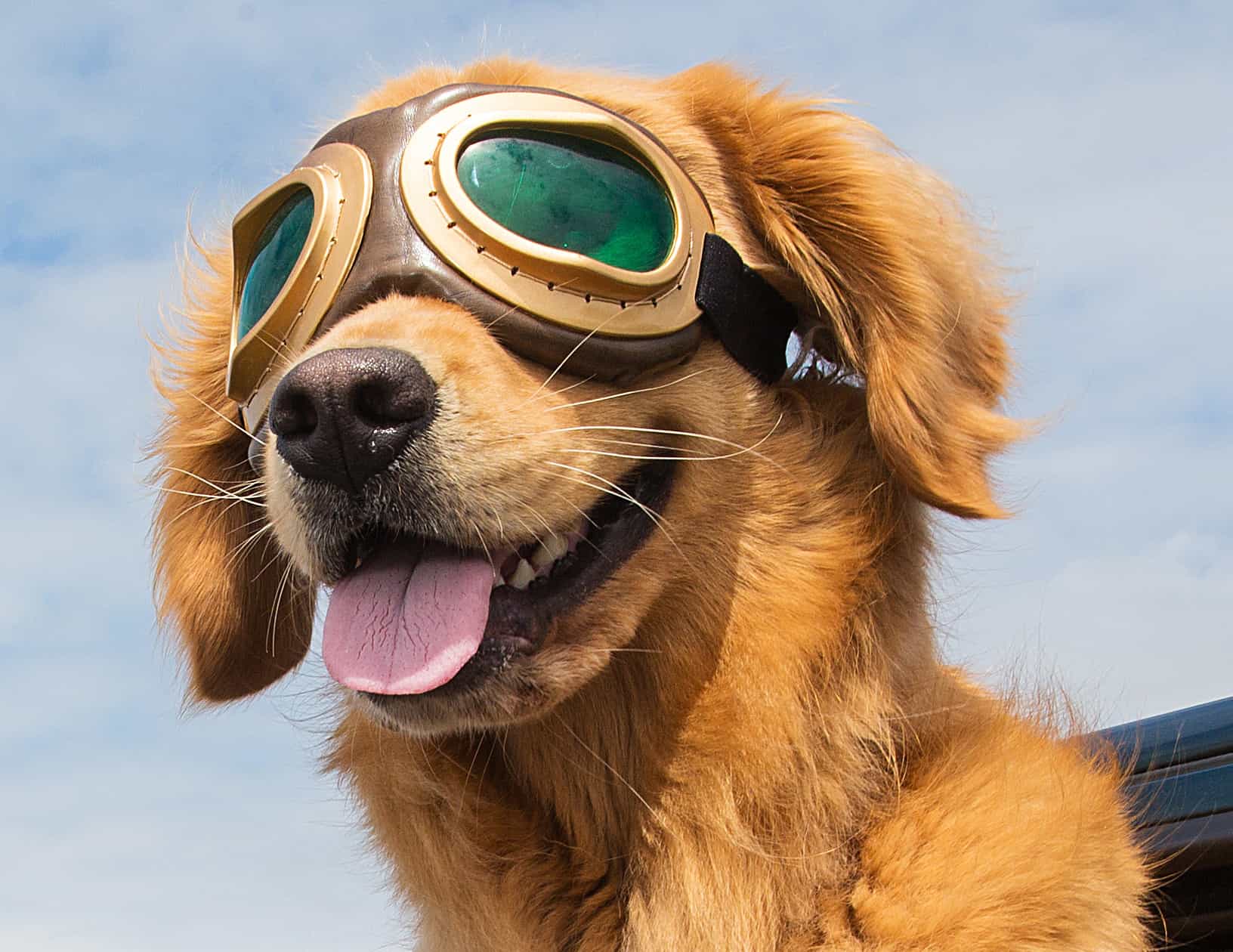 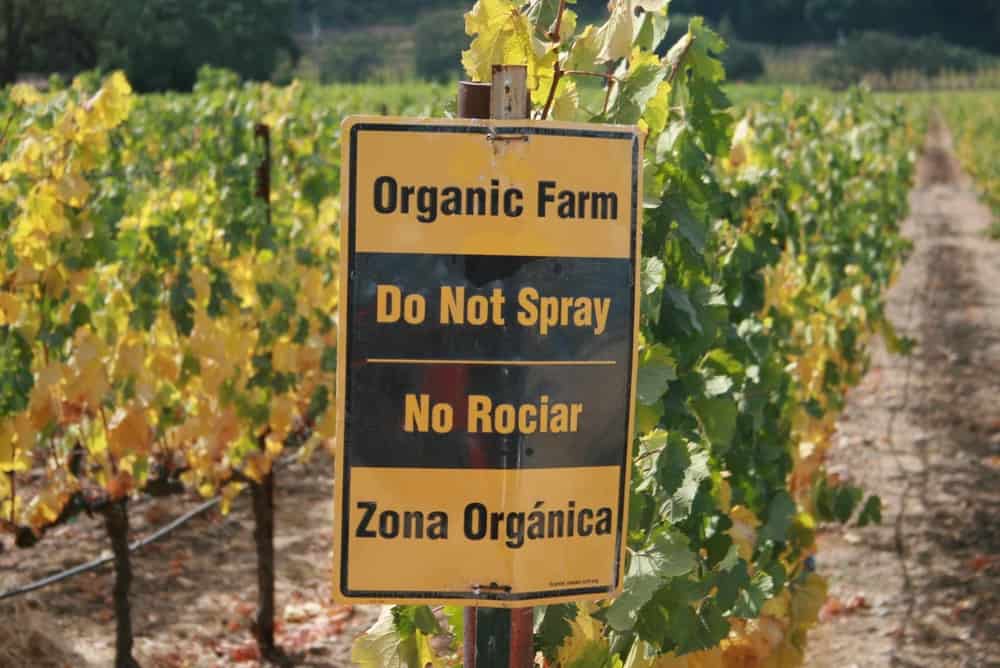 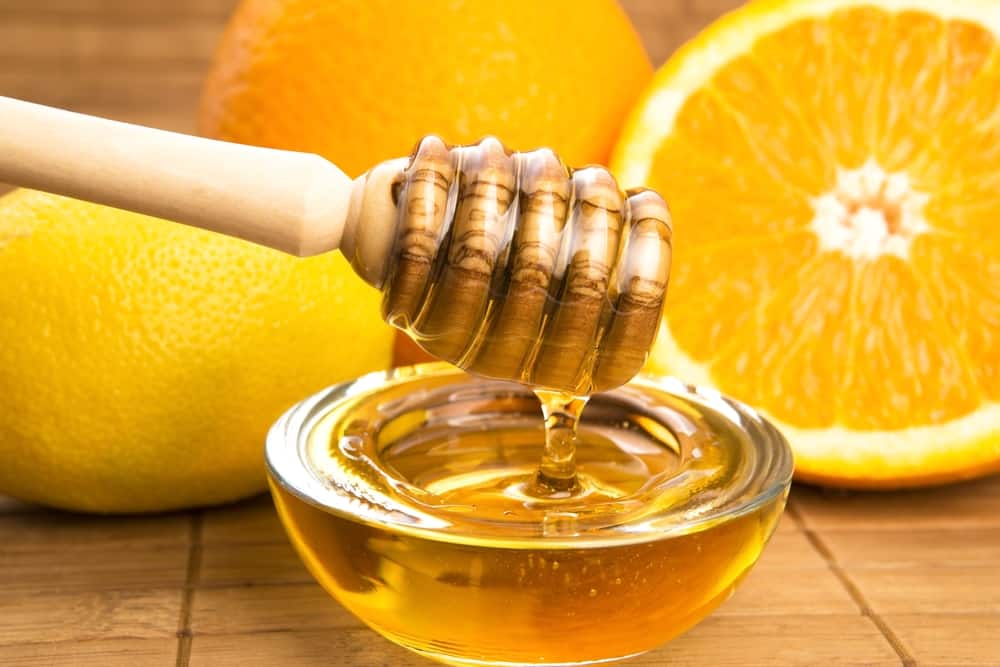 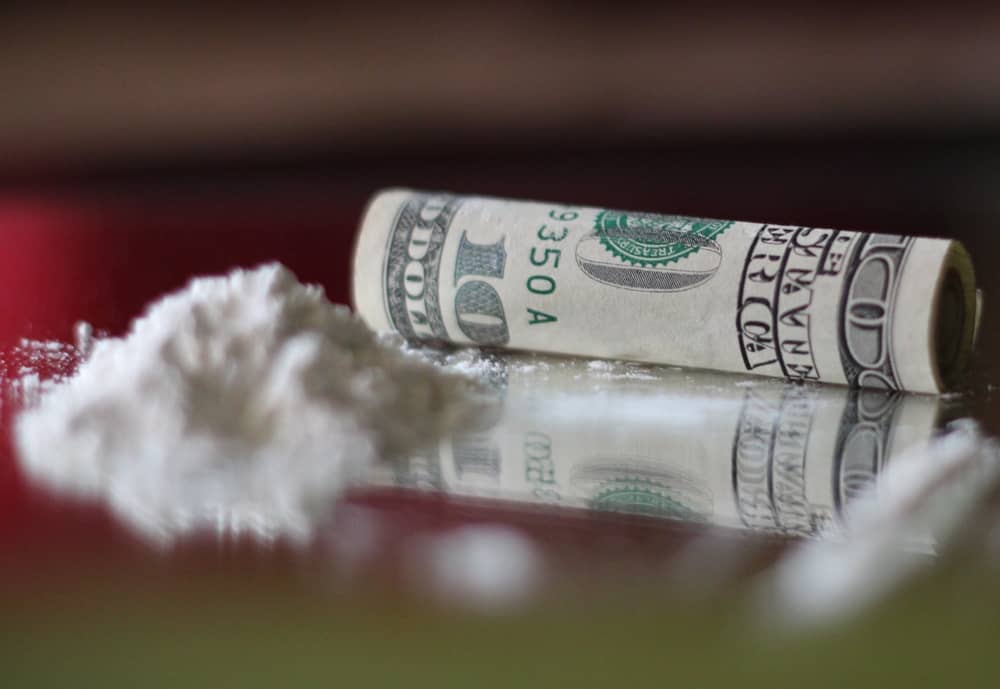 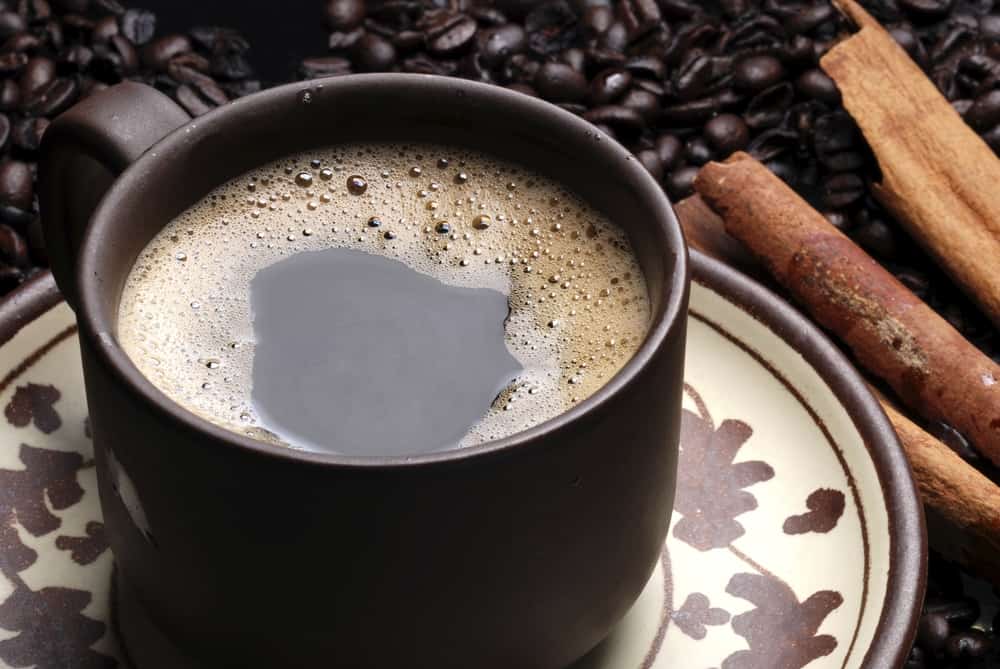 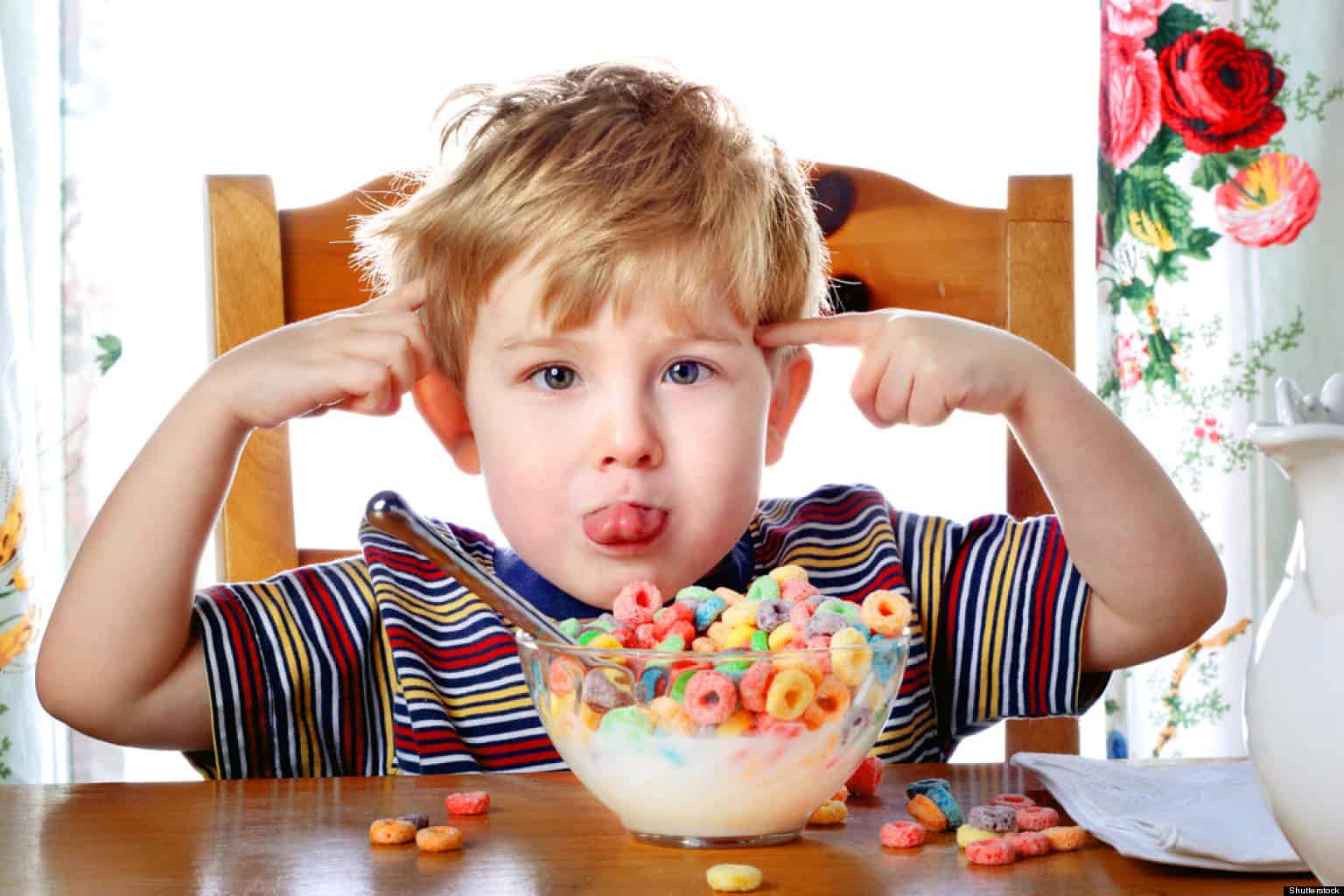 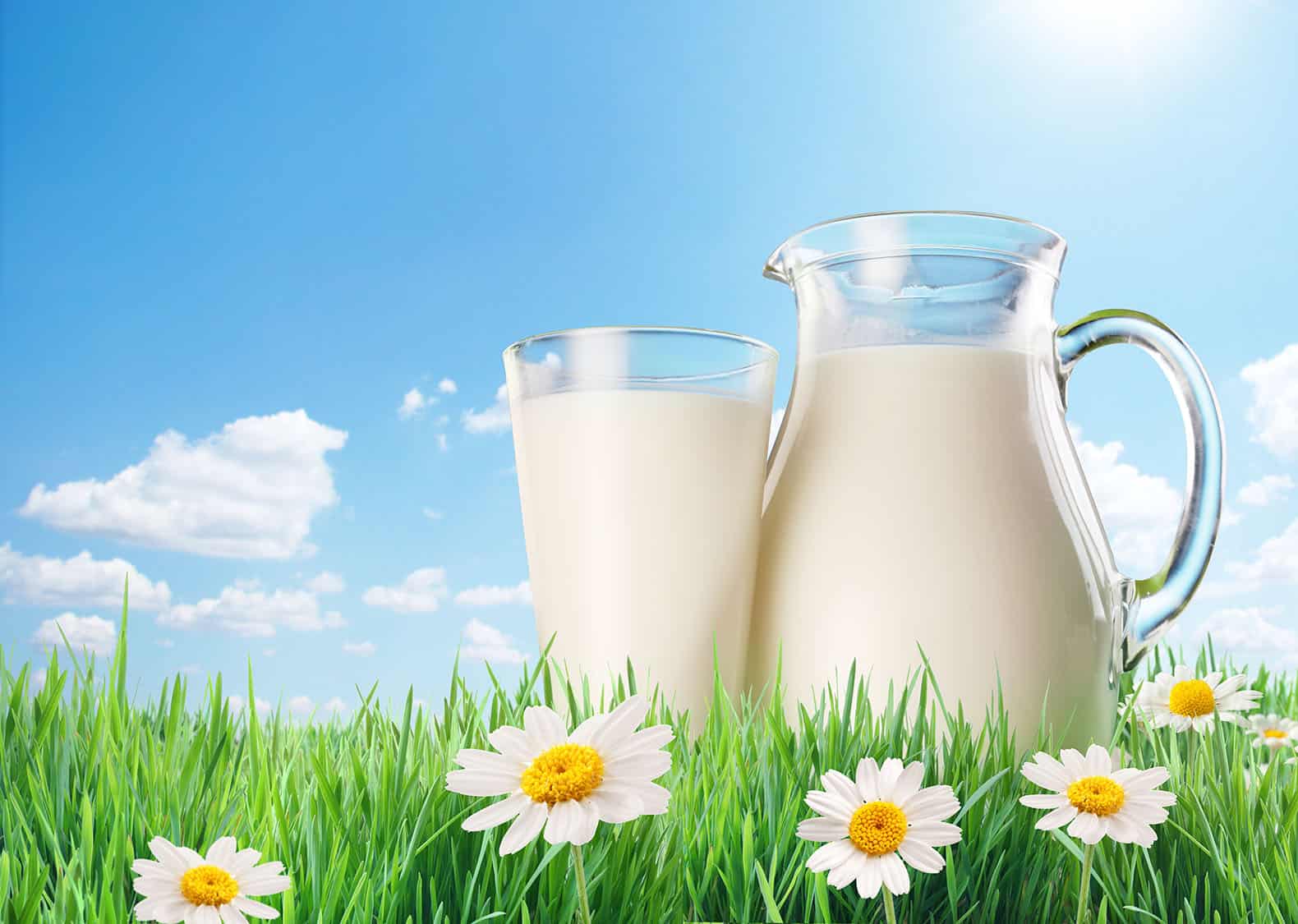 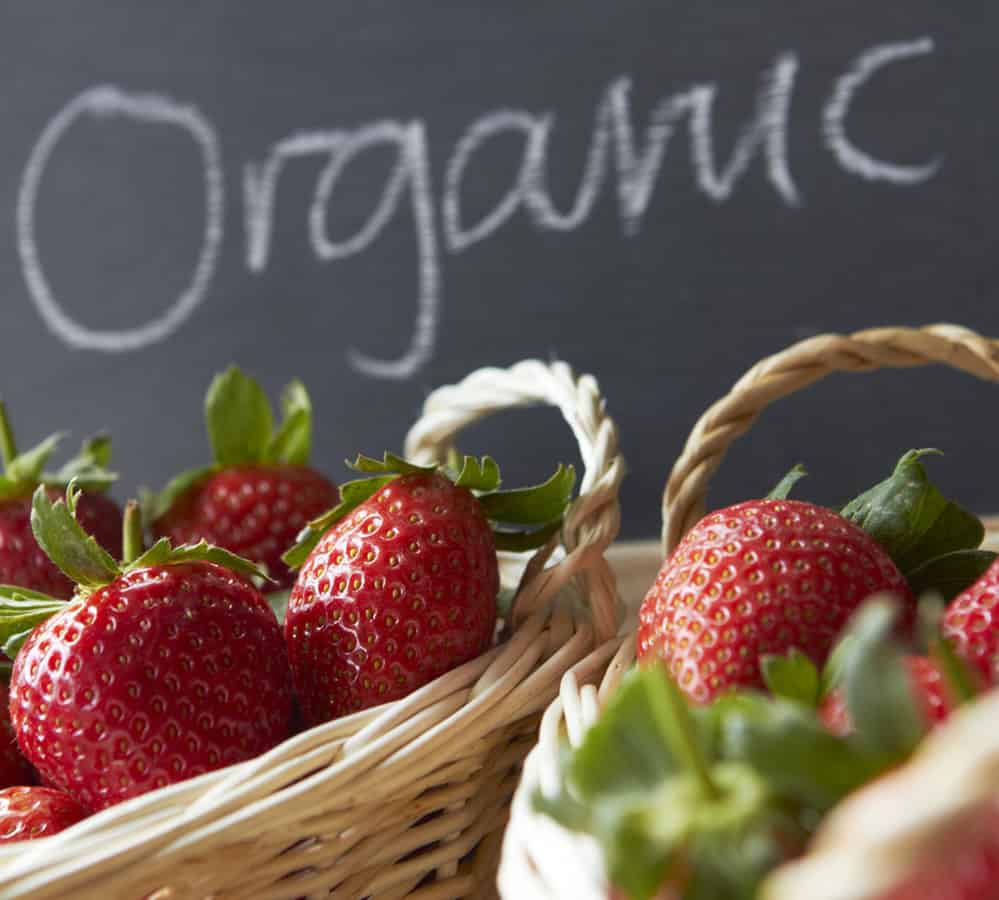 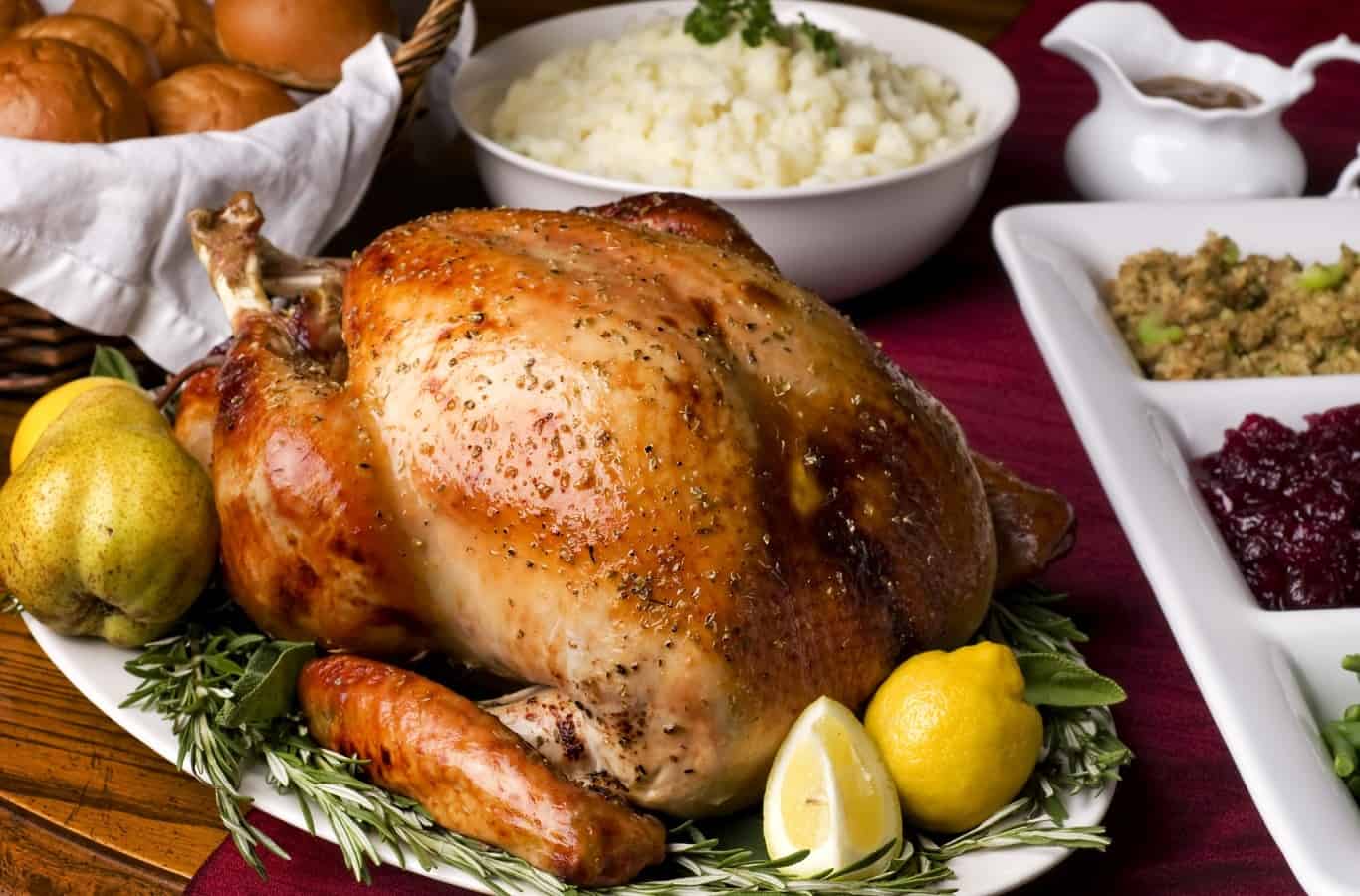 Science is hard. We all understand bits and pieces, but often don’t know as much as we think we do – at least, according to science. In addition to the difficulty of actually learning, the world, particularly the online world, is full of misinformation, “old wives tales,” science deniers, and well-meaning people who don’t have their facts straight but are doling out information anyway. In this morass of white noise it can be tough to tell truth from fiction, facts from stories, and know what we need to listen to. There’s a lot of myths out there. Here’s just a few tall “scientific” tales that need to be debunked.

The Tryptophan in Turkey Makes You Sleepy

A big turkey dinner with all the fixin’s will make you tired, but it isn’t the amino acid tryptophan that’s doing it. At least, not alone. Cheddar cheese has far more tryptophan than turkey, but a plate of nachos isn’t likely to make you drowsy, unless you eat a ton of them. What causes a happy coma at the end of a massive meal is blood rushing down to your stomach to help you digest. Alcohol also tends to contribute, particularly if you’re talking about big holiday meals. The tryptophan alone helps, but is pretty far down on the list of culprits.

Organic Foods Are Free of Pesticides

Foods labeled as “organic” meet certain USDA (United States Department of Agriculture) standards that allow them to bear that label. They aren’t without pesticides, organic farmers merely use different, naturally-derived pesticides, some of which are worse for your food and the environment than the ones made in a lab. In both cases the USDA has said that the amount of pesticides is harmless for consumption.

Also, when a foodstuff is grown without pesticides, it begins to manufacture its own, which you then eat. These are also rarely harmful to your system, but can make fruits and vegetables taste pretty funky.

Another completely unproven claim about foods labeled “organic” is that they are better for consumption because they are closer to nature. Nearly every edible food has been altered and re-altered since humankind learned about agriculture, so you’re not getting closer to “nature” just because something is organic. Also, testing of both organic foods and those without the label showed no greater vitamin load, nutritional benefit, or other improvement no matter which way you went.

Natural Sugars Are Better For Your Body Than Synthetic

High fructose corn syrup – the demon of the nutritional world – does exactly the same thing to your body as honey or raw sugar. The only difference is that the corn syrup is more concentrated, meaning you get a much bigger dose with every bite than you would if you sweetened something with fruit. Eating less sweets overall is the only way to reduce the intake of “bad” sugar.

Milk Is Good For You

Dairy farmers have pushed this into our national consciousness, and it’s flat untrue. We also tend to think that since babies drink it, it should be part of our diet. Wrong again. At best, milk doesn’t do anything negative to your body, at worst it adds large quantities of fat and additional sugars into your diet, which can lead to problems such as obesity, heart disease, and hypertension.

Babies also drink milk from their mother, which has the iron they need for the first year of life. After that, milk just makes cereal wet. Even the calcium that “builds strong bones” along with vitamins A and D don’t show any evidence of helping human’s health, as the bones of milk drinkers are exactly the same (and in some cases weaker) than those who abstain from milk consumption.

Then there’s all the cows that need to be kept alive in order to keep the milk farmers in business, which put out methane contributing to climate change, use massive amounts of water which exacerbates droughts, and requires land that could be used for crops that would actually be good for us.

Sugar Is As Bad As Cocaine

Dr. Robert Lustig spearheaded this piece of misinformation in his book “Fat Chance” published in 2009. He said that sugar triggered the reward system the same way as alcohol, heroin, cocaine, sex, and even methamphetamines. He was quickly debunked by the scientific community who pointed out that the studies he used to come to this conclusion didn’t actually show any signs of addiction to sugar.

Science has tried again and again to link sugar with hyperactivity in children. While kids may experience short-term boosts in blood sugar – which lead to a subsequent crash, ultimately making them both active and more sedate at various times – their bodies then reach a state of equilibrium, often metabolizing the sugar out so quickly as to have little overall effect.

This piece of lore is as old as time, and there’s no evidence that coffee has any effect on growth and development at all. While it is true that caffeine is a neurotoxin that blocks natural function of your brain by limiting your ability to absorb adenosine – a neurotransmitter that makes you feel tired – it doesn’t hurt children’s growth.

Cats and Dogs Are Colorblind

Every eye in every animal has rods and cones, which are what allow vision. Rods help us see in low light and differentiate black from white, while cones regulate color experiences. While the cones in the eyes of cats are different than ours, making reds more green, they see just as many colors as we do, albeit slightly differently.

Dogs have fewer cones in their eyes, but that doesn’t make them color blind, it makes colors more muted. So your hot pink blazer looks more like a dusty rose to a dog, but s/he can still tell that you shouldn’t wear it out in public.

Ostriches Put Their Head In The Sand

No. Not ever. They do eat with their head close to the ground, and sometimes will dig for worms or roots, but that’s foraging. When threatened, ostriches sometimes play dead, but that’s as close as this nonsense comes to truth.

Sharks Can Smell Blood For Miles

Sharks do have an advanced sense of smell, and a larger portion of their brain is devoted strictly to that, but they’d still need to be within about 100 to 200 yards in order to get a whiff of your blood. For proportion, a single mile is more than 1700 yards, so if you’re a football field or two away, the shark isn’t going to notice you bleeding. Their scent range is also limited in oceanic or open water, since tides, currents, and the millions of other smells tend to dilute and overpower the scent of blood.

Sharks Die If They Don’t Swim

Some sharks do need to move to push oxygen-rich water over their gills, but currents usually handle this for them. The genesis of this myth comes from the fact that if they don’t swim, sharks sink. It doesn’t mean they’re hurt, it’s simply because they don’t have a swim bladder to keep them afloat.

Every single bat can see just fine. They are photosensitive, but a cave full of bats wouldn’t budge when a light was shined on them if they were completely without vision. Many use echolocation, a kind of “sonar,” to identify obstacles, but all bats subsist on a diet that requires vision.

Goldfish are able to remember months ago, which is better than most people.