17 Scariest Animals in The World (Kill or Be Food) 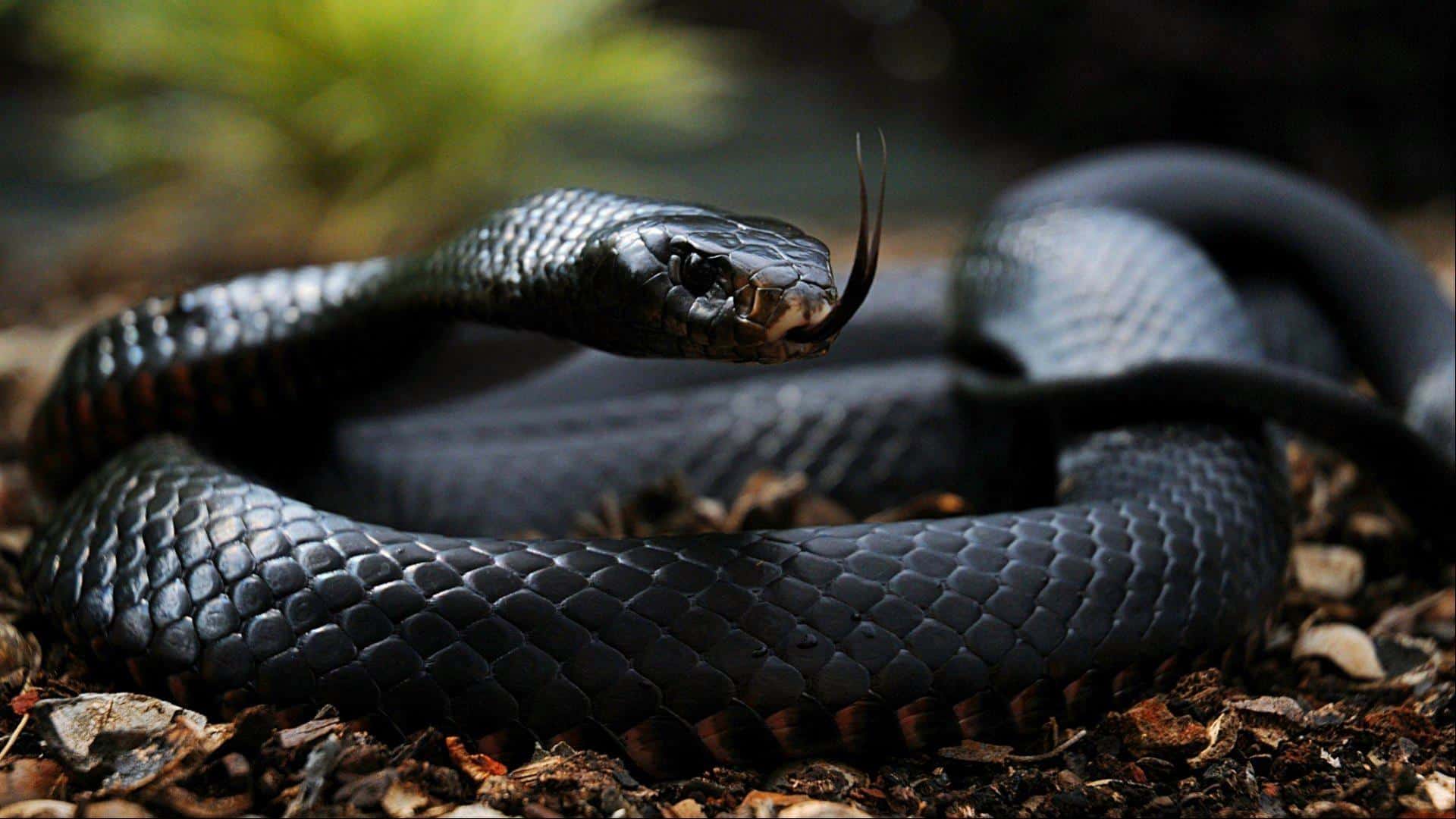 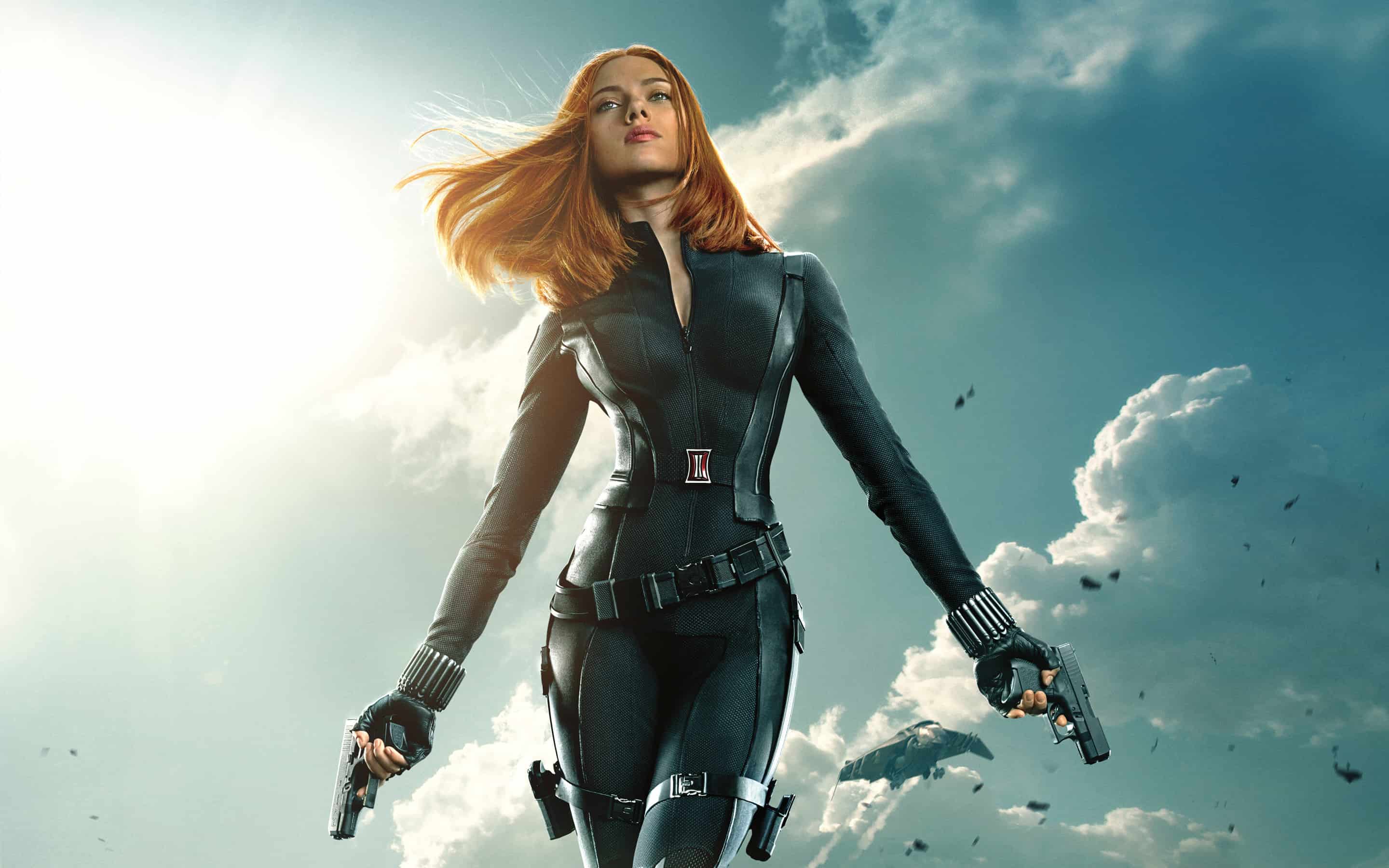 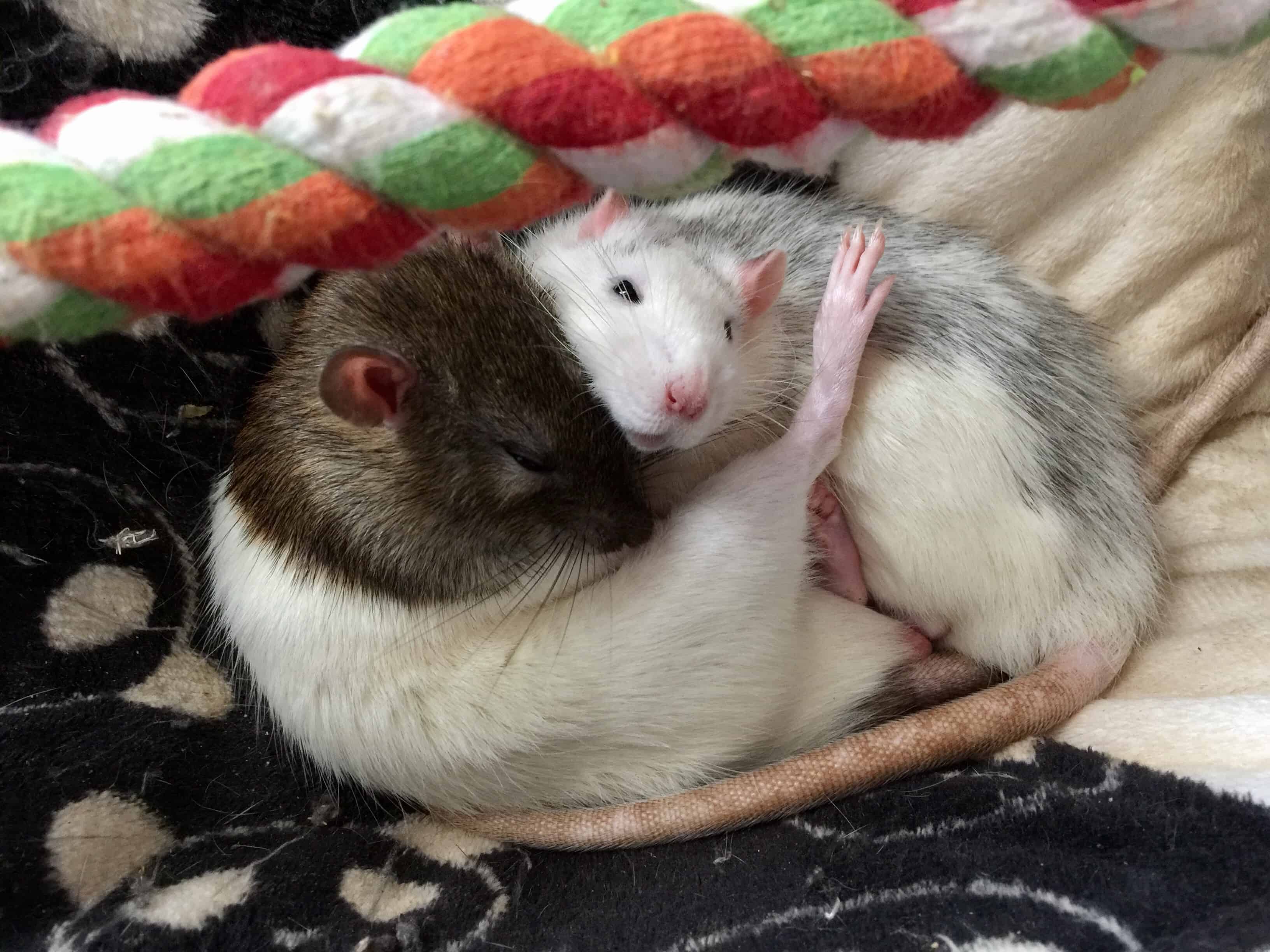 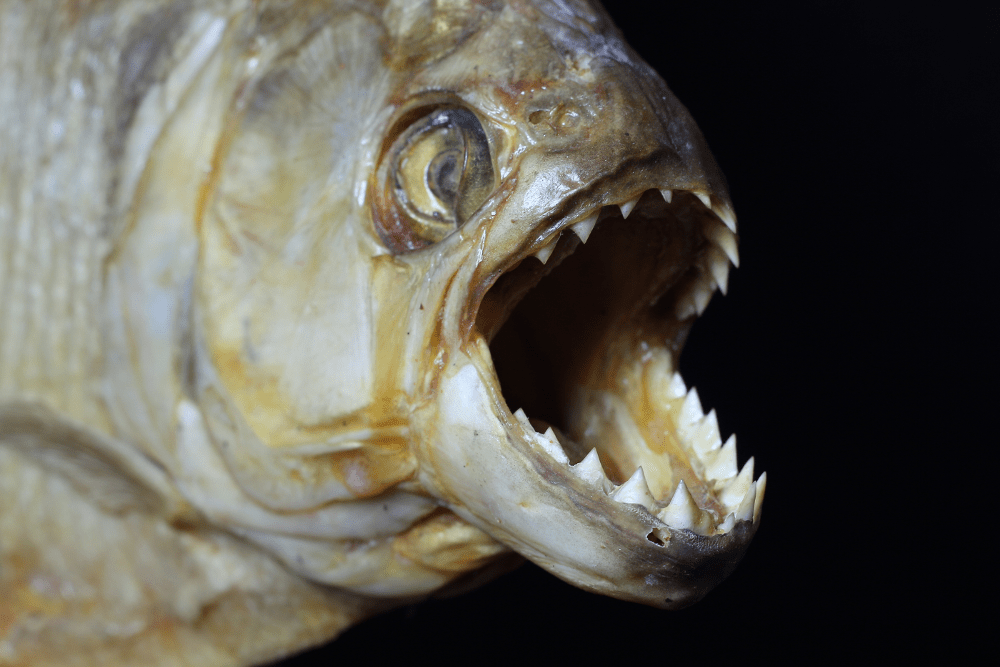 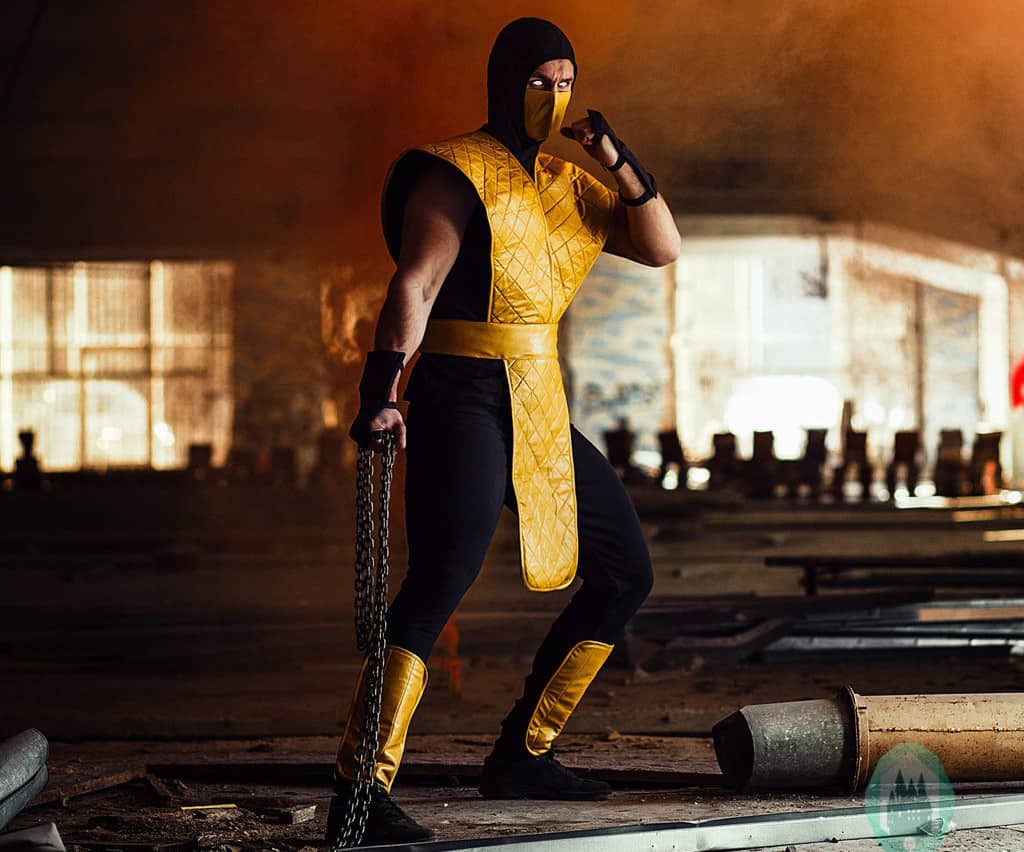 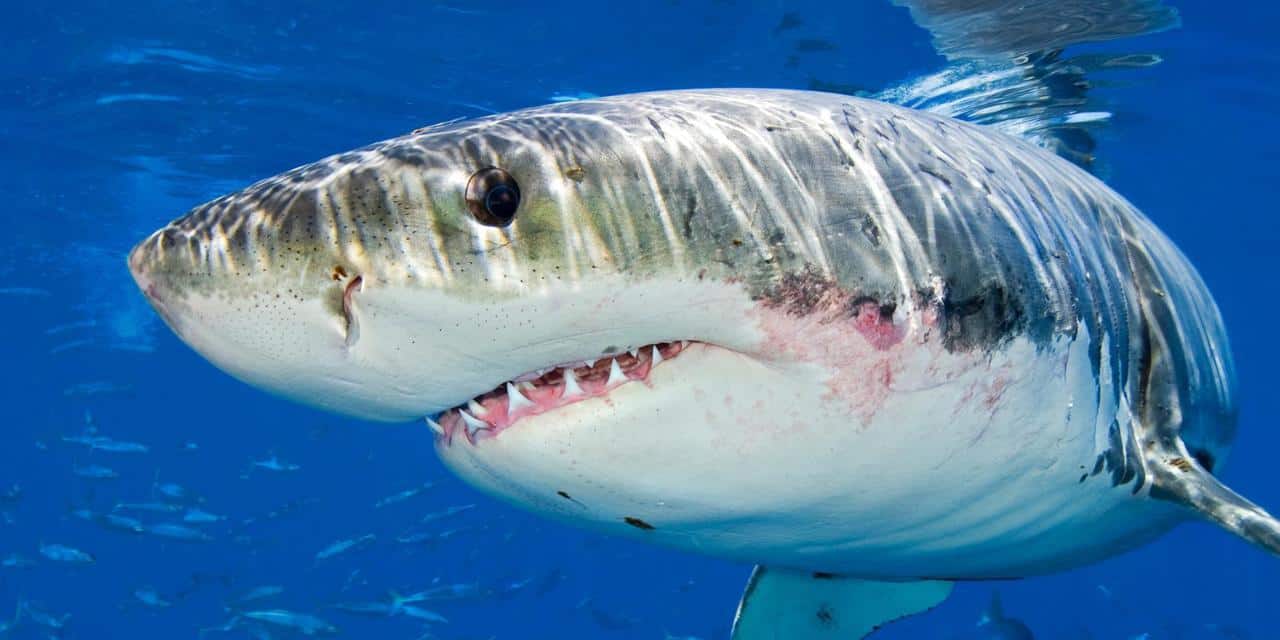 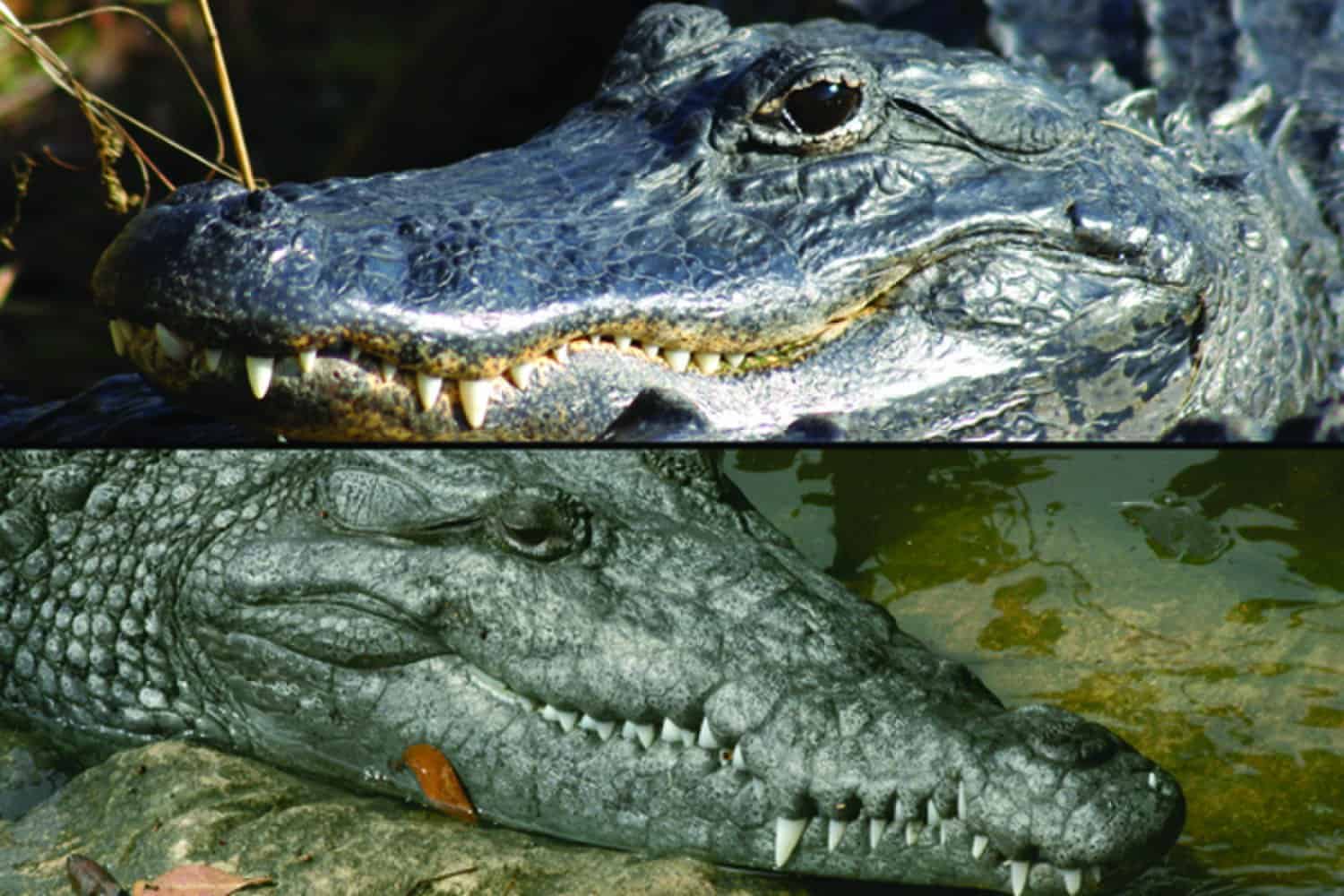 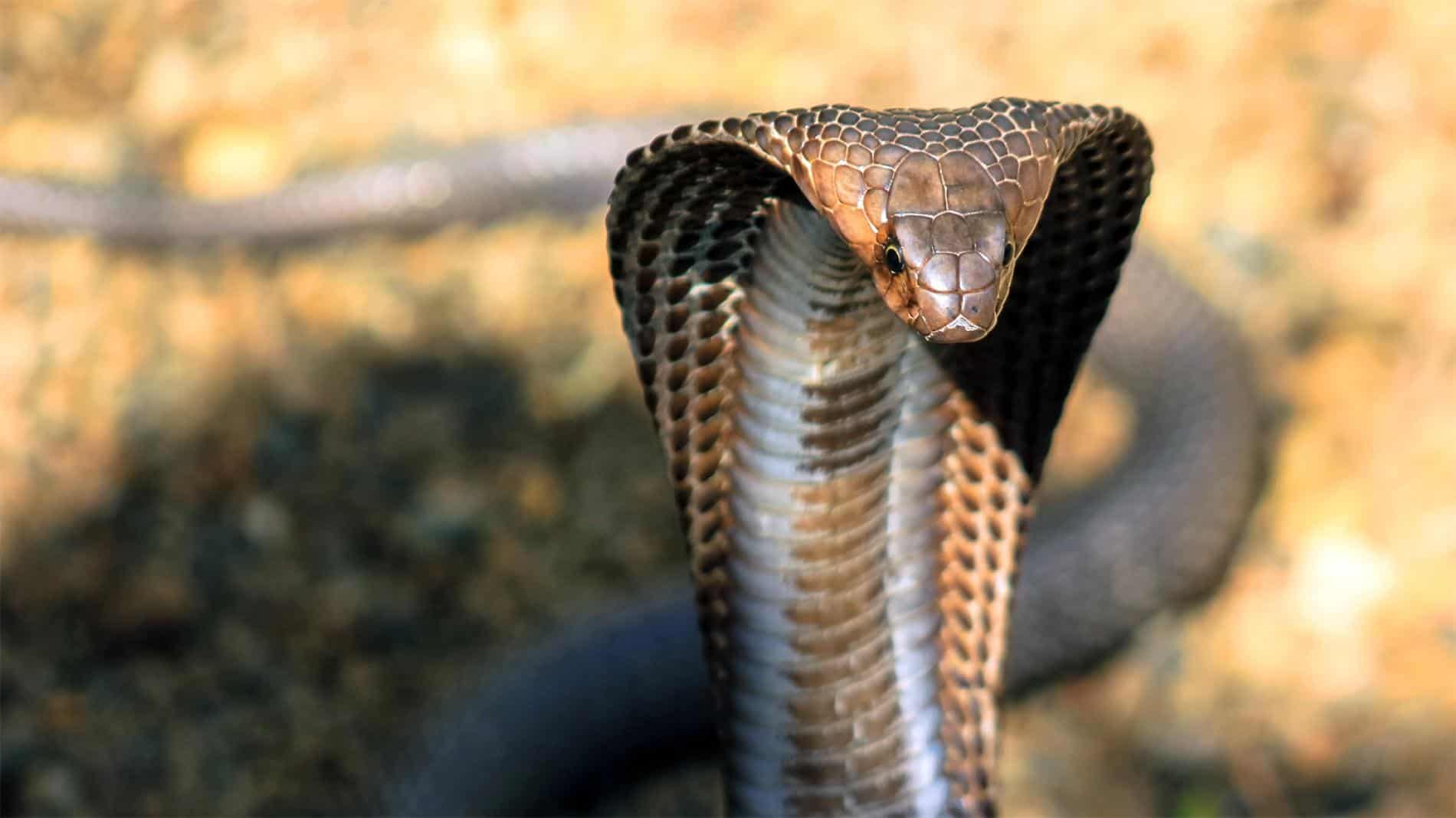 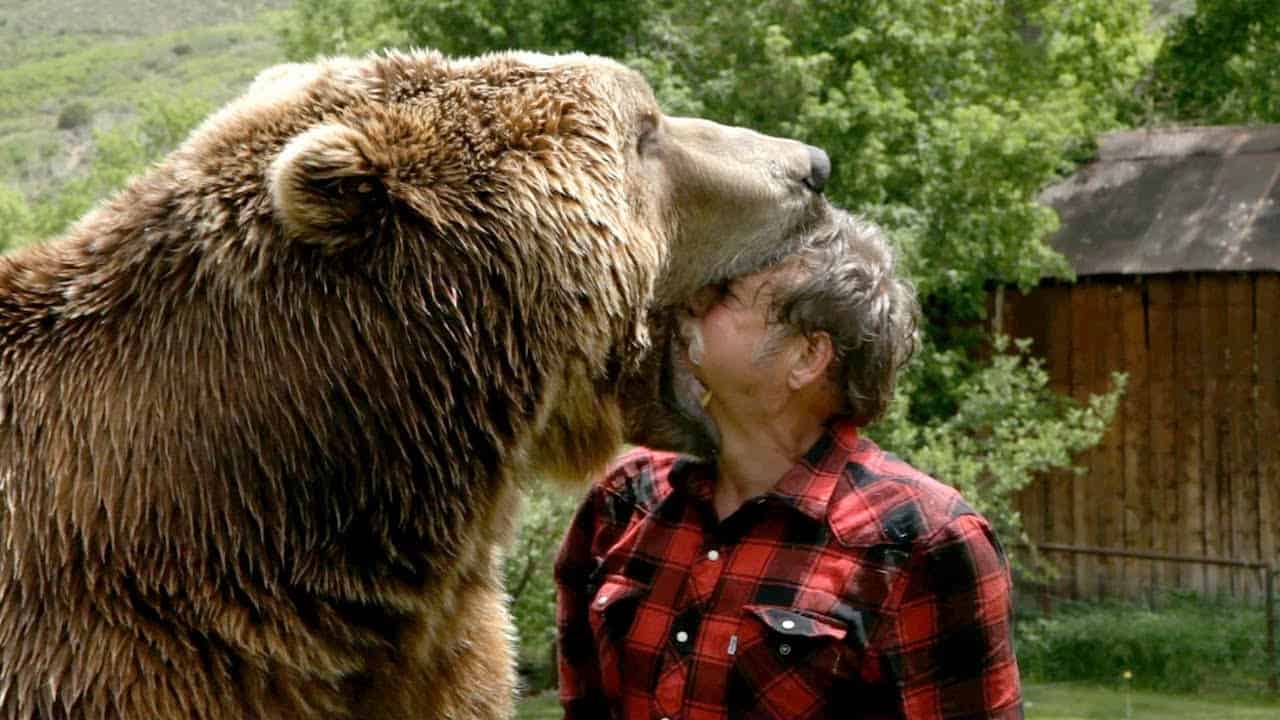 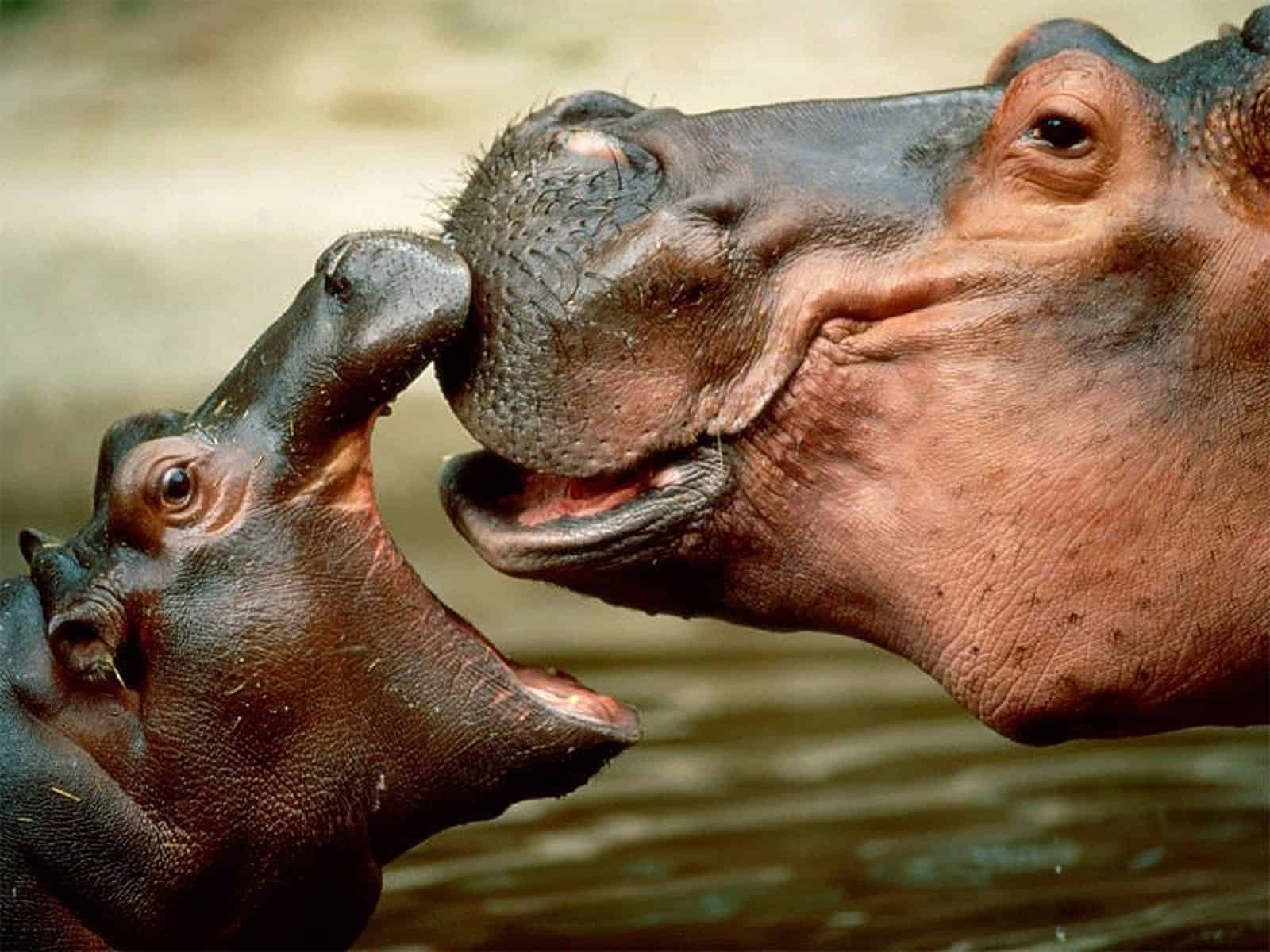 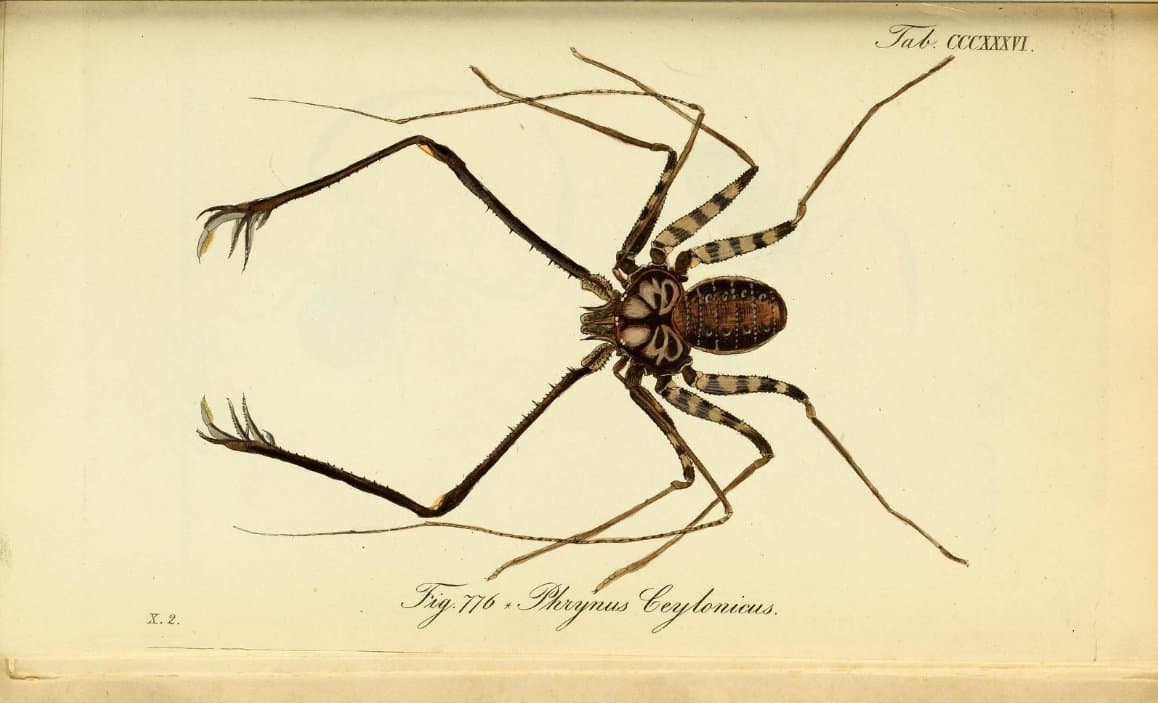 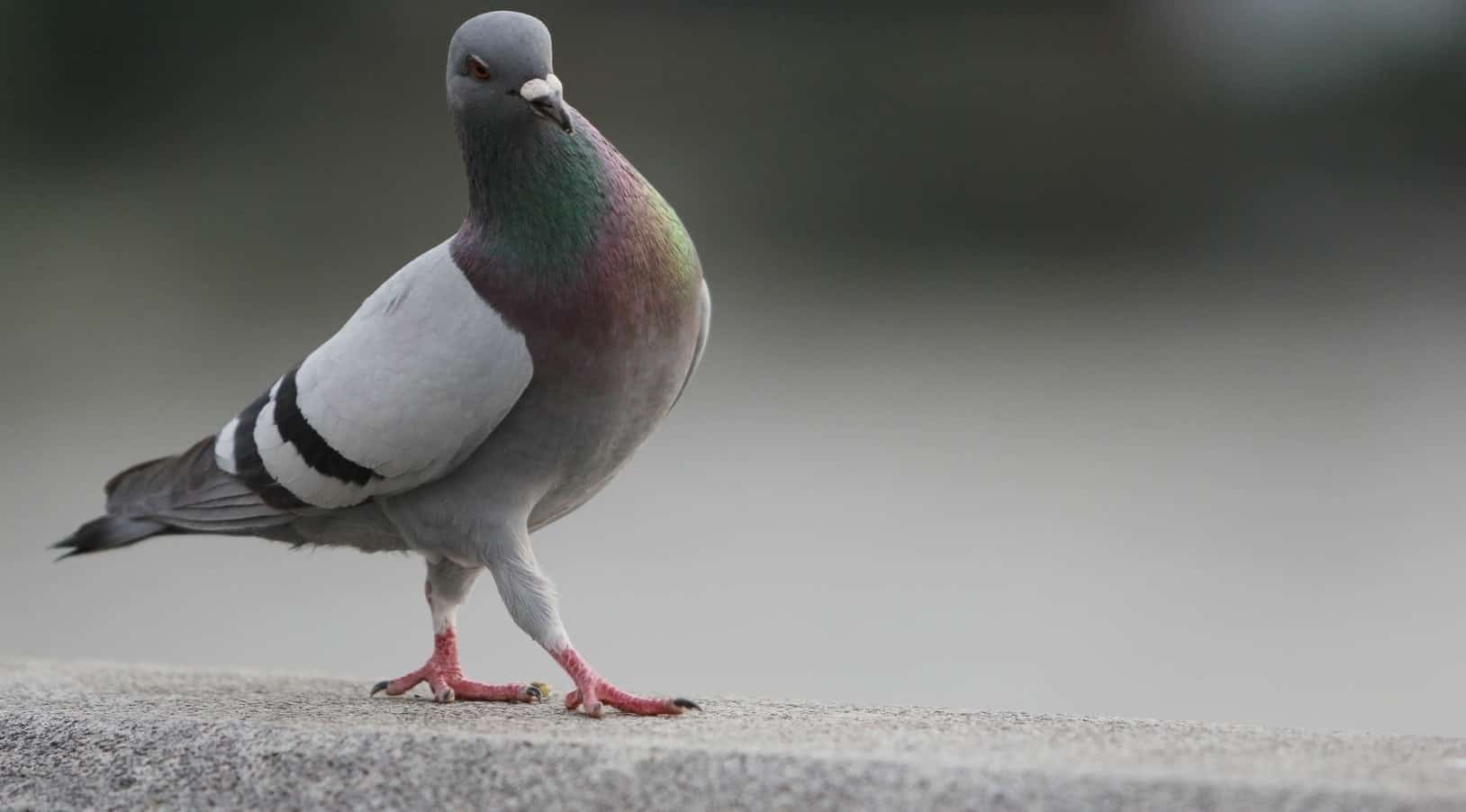 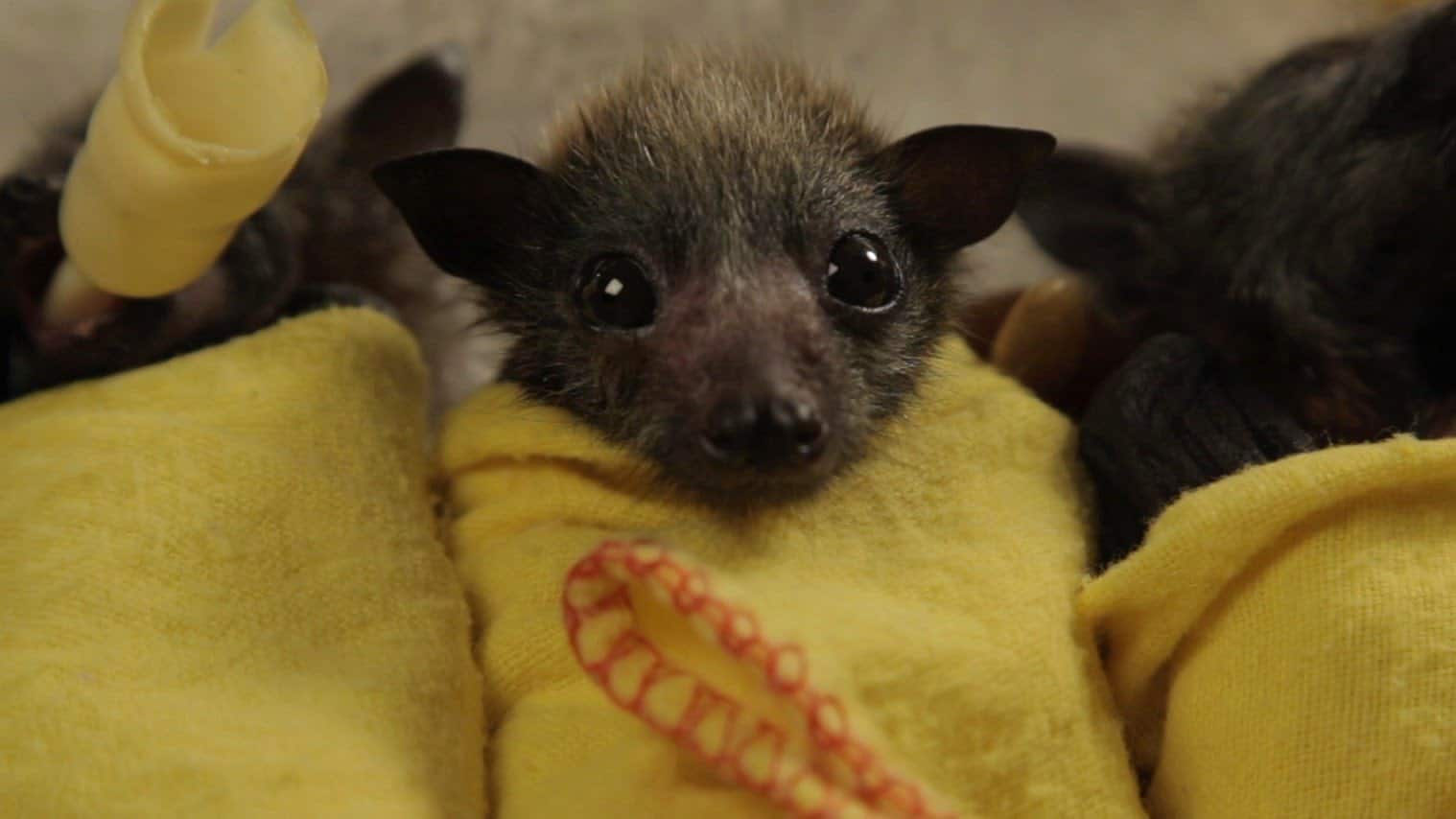 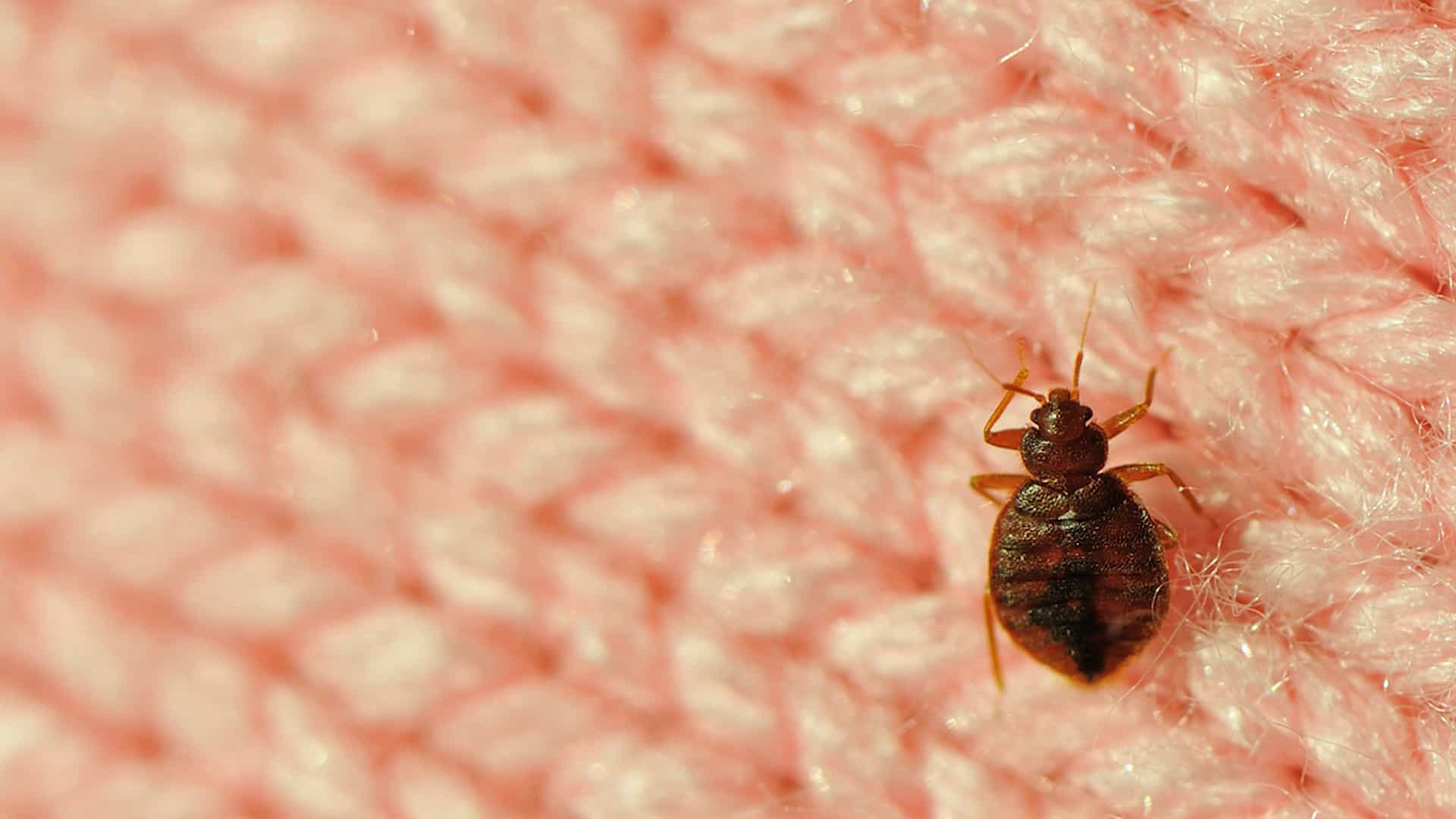 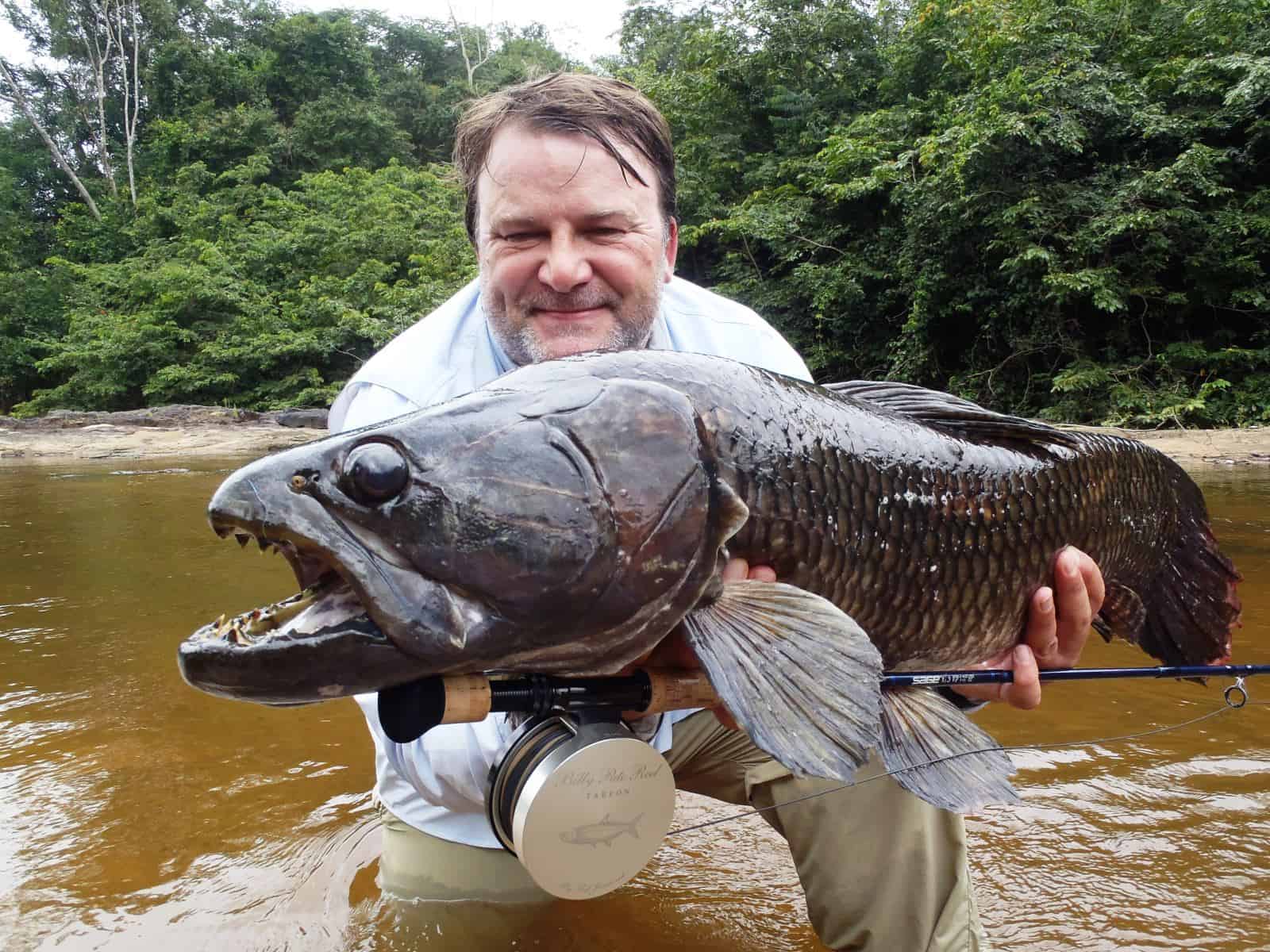 People are pretty poor predators. We’ve got big, sloppy heads that sit on top of soft, meaty bodies with no natural armor or protection. Most of us are one paper cut away from calling in sick for the rest of the week. We have dainty little fingernails, which are barely tough enough to handle painting, much less fighting. Most of our teeth are flat, we’re slow, don’t blend in anywhere, and have only enough hunting instincts to point to the picture of the food we want on the menu.

So, we must know the 17 most frightening animals, so we know not to invite them to brunch or Stephanie’s baby shower.

Scary Animals You Don’t Want to Mess With

Editor’s Note: You’ll enjoy #8 and #14 on our list of the scariest animals in the world.

Snakes are inherently frightening because they don’t make any noise – outside of a rattle or a gentle hiss – move without arms or legs, are supremely stupid, and carry either massive amounts of venom or crushing musculature. Aggressive, lethal, extremely fast, and quick to take offense, Mambas are worse than other slithering monsters for their tendency to attack first, then ask questions.

Creepy in part because of their horrifying build, with the large, heavy thorax and hyper-extended legs, black widows would be unnerving without being dangerous. There’s spiders that have worse venom, are more common, and should inspire fear, yet there’s something about the Darth Vader carapace and sinister joints of the legs that makes the Widow special.

There’s dangerous feral rats that grow huge and live in the sewer. Those are scavengers worth being worried about, but most rats are actually highly clean, kind, gentle creatures. Like large mice, they tend to want nothing more than quiet, a bit of food, and a nest to build. No harm, no foul.

Fish, with their ability to breathe water, are inherently frightening. Add on their cold eyes, no loyalty, an icy, piscine countenance, and razor-sharp teeth driven by no knowledge of fear, these nasty little fish are moving death. The simplest killer, one that lives only to devour, there isn’t even power and majesty to be had with the piranha.

Though the lesser considered arachnid, the only reason that scorpions aren’t far more frightening to human beings is their relative geographic containment. If the vicious little stinging bastards with their love of cropping up in the darkest possible corners to menace you with pincers and venom were as common as spiders, we’d all hate them with far more fire.

Consistently taking the crown for the world’s most frightening animal, Great Whites really aren’t all that bad. They’re full of teeth, and are without a doubt mindless killers, but the chance that they’re actually a threat to anyone is typically very slim. Still, seeing them frenzy at close range isn’t a sight you will soon forget.

As with scorpions, the only reason that these low-slung bayou dinosaurs aren’t always at the top of the frightening animals list is because not enough people encounter them. Lazy beasts that lie in wait, looking for all the world like another dead log or muddy ground, they can disappear prey like a professional grade hitman.

Pollutant creatures in the extreme, prone to violent aggression over both their territory and whatever other territory they think they want, humans are known to attack for no reason, cannot be reasoned with, and espouse endless delusions, making them as insane as they are dangerous. Hands down the worst of the primates.

Cobras get a lot of press because of their big frills and all the threatening showmanship. True, they have a deadly bite, but they shouldn’t frighten you very much, since they’re clearly more into posturing and ego. Be more careful of snakes like the saw-scaled viper, which kills more people than any other snake, and doesn’t flair up to give you fair warning before doing it.

Though a running gag about weight loss these days, the foul tape worm is one of the few parasites that people are really afraid of. Able to live off of your own food, tape worms of various kinds like to turn your body against you and make it into an incubator that does only what they tell it to. If you want to turn into a zombie, get yourself a worm.

Horribly unfair to add to the list is Grizzly Bears. Practically harmless so long as you don’t threaten them, their territory, or their food, Grizzlies are far less prickly and pushy than people. You’re more likely to be killed by that dumbass in sandals and socks drinking Schlitz malt liquor and playing with that 12-gauge.

We’re getting wise to the threat of the Hippopotamus and learning that these, slow, doughy animals are cursed with bad tempers, tough bodies, and powerful jaws meant for mangling the unwary. Mind your limbs and your attitude around the hippo.

Part scorpion, part spider, it’s not terribly dangerous, but it’s like everything wrong with insects was uploaded as data to nature and this is what it spat out.

Worthy of fear and contempt, pigeons can be useful for sending messages, and they are largely beloved in much of the Eastern world. In the west, pigeons are viewed as sickening sky vermin, partly because their droppings allow for fungal growth that proliferates disease if not washed.

Though he thinks it strikes fear into the hearts of his enemies, Batman would have been better off choosing an animal that’s actually dangerous. Though we fear bats for their leathery wings and somewhat homely faces, they generally do nothing but eat insects and live quietly. Bats should be your friends.

Instead of worrying about potential “vampire” bats, what you should look out for are these harmless-looking little crimson offenders. Creepy crawlies of the worst variety, Bedbugs suck blood, live on filth, carry disease, and aren’t even pretty while they do it.

The more time you spend in the water, the more you’ll realize it’s an awful place full of all kinds of horrors. No wonder we left. The Wolf Fish is the embodiment of all deep sea horrors. It’s one of those creatures that is all teeth, which does nothing but wait. It looks like the ground right up until it’s chewing on you. Stay on dry land.

Did we miss anything? Is there anything else we should be afraid of?

Let us know in the comments box below.