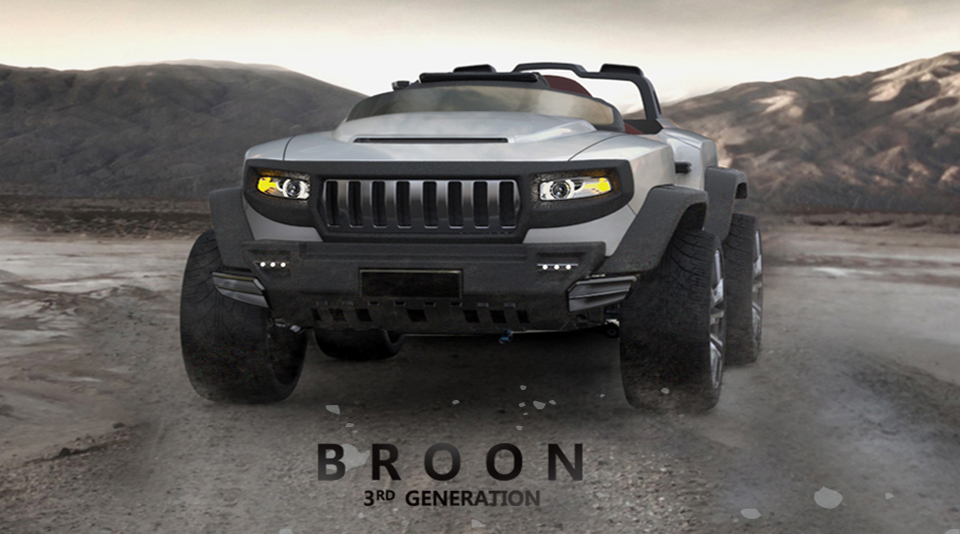 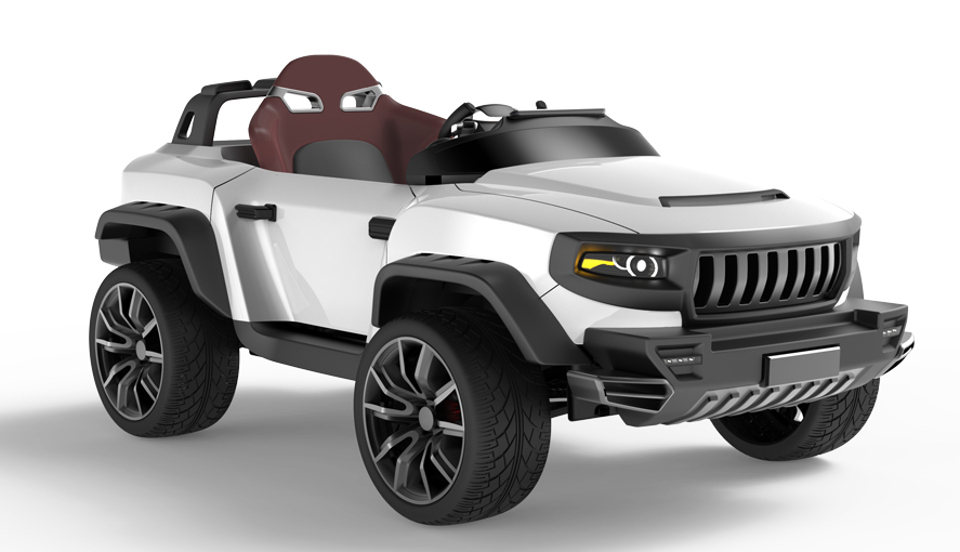 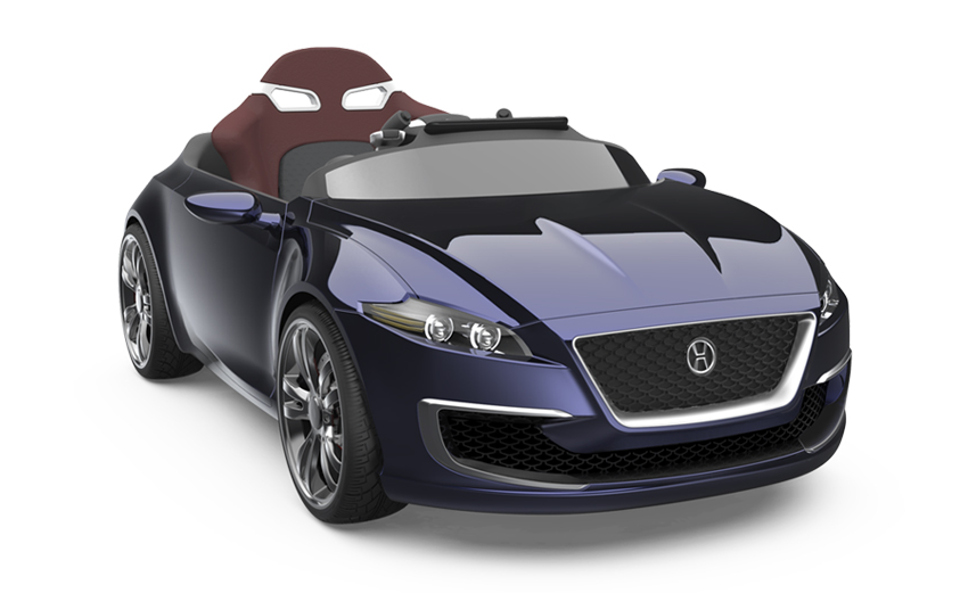 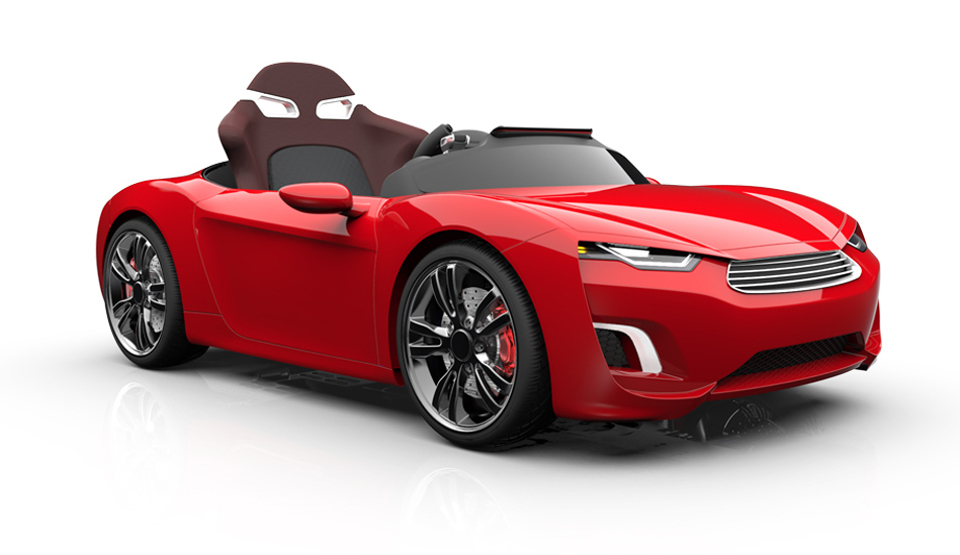 If you thought the drivable electric kids cars of yesterday were cool, just check out these new luxury models by Henes.  The Broon is an electric car designed for kids, with an exterior that looks like it jumped straight out of a luxury auto magazine. Look at that picture, and tell me it doesn’t just ooze affluence.

The Henes Broon doesn’t simply look impressive, either. If you spring for the fully-loaded version (yeah, each model has tiered configuration options), then this little beauty comes equipped with independent suspension systems, disc brakes, differential steering, and four-wheel drive. Not only that, all models are equipped with a hood, trunk; and fully functional headlights, tail-lights, turn signals, and brake lights. In short, it’s probably better than the sort of car a lot of adults drive.

It gets better, too. The main cabin can be equipped with a leather seat, an MP3 player with stereo speakers, and a removable 7-inch Android tablet that doubles as a dashboard and infotainment center. There’s even a “simulation mode” available via the tablet that teaches your child how to drive and lets them race against digital cars on-screen. Currently, the Broon is available in three different body styles: the F series is a sports car, the T series is a Hummer, and the M series is a sedan. If none of those body types catch your fancy, Henes has you covered: each car is designed to be modular, meaning you can swap out different bodies or parts of bodies to create your dream car…for your kid to drive, of course.

Reportedly, Henes is working with a number of major car companies – including Porsche, Mercedes-Benz, and Jaguar – to license miniature versions of their  signature vehicles.

Now, there’s one noteworthy way in which the Broon vehicles don’t simulate real high-end cars: under the hood. Each vehicle is only capable of speeds around ten miles per hour, at most. That’s probably a good thing. After all, do we really want kids racing around like Formula One drivers?

Although prices haven’t been finalized for the third-generation Broon models, they’re…actually going to end up being incredibly affordable. According to a Henes Broon representative, the fully-loaded version of each car will probably go for around $800, with entry level options that don’t include such luxuries as tablets or suspension systems.