There’s still a sense that BMX is a sport strictly reserved for kids. Once upon a time, when we were all wearing parachute pants and pushing up the sleeves of our sport coat, that might have been the case. These days, plenty of 40-year-olds are still out on the ramps, and each year interest in BMX grows. 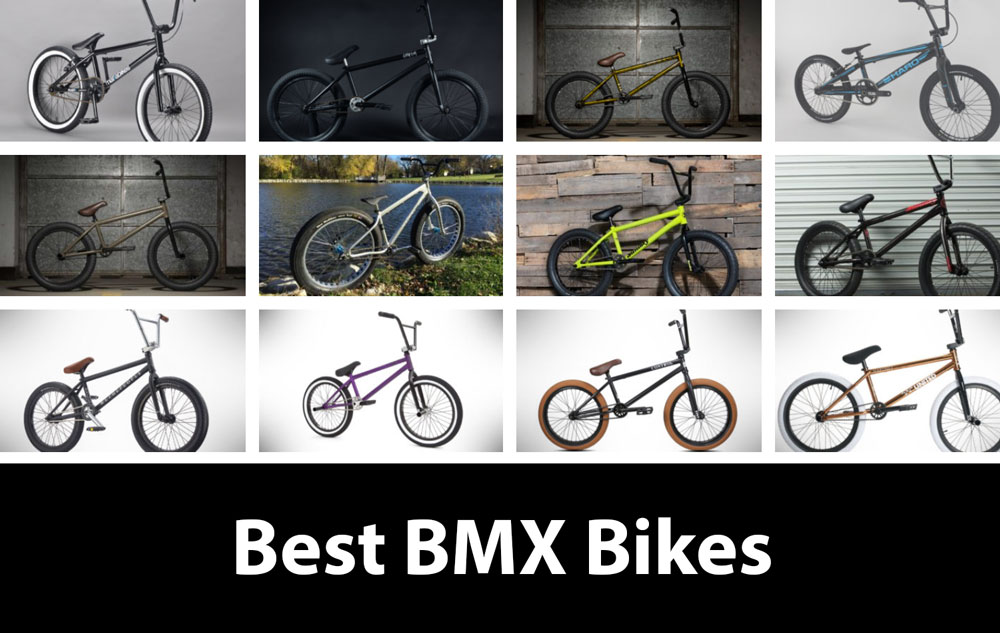 If you’re still unsure of what is entailed in the BMX phenomenon, it’s perhaps the only good thing to come out of the 70’s besides The Ramones. More officially known as bicycle motocross, it began as a way to teach younger, smaller riders how to get involved in standard motocross racing by using small, single speed bikes. Then ended up turning into its own sport.

As it gained popularity, BMX split into racing and freestyle riding. Racing is what you would expect, with freestyle being more devoted to tricks. These then split again into four bicycle motocross sub-genres:

15 Best BMX Bikes (Brands Worth It)

Whatever your style, BMX riding is tough on your equipment, which requires having the best on the track.

We drummed up and shook down the finest brands and premier riders to find the 15 best BMX bikes out there. 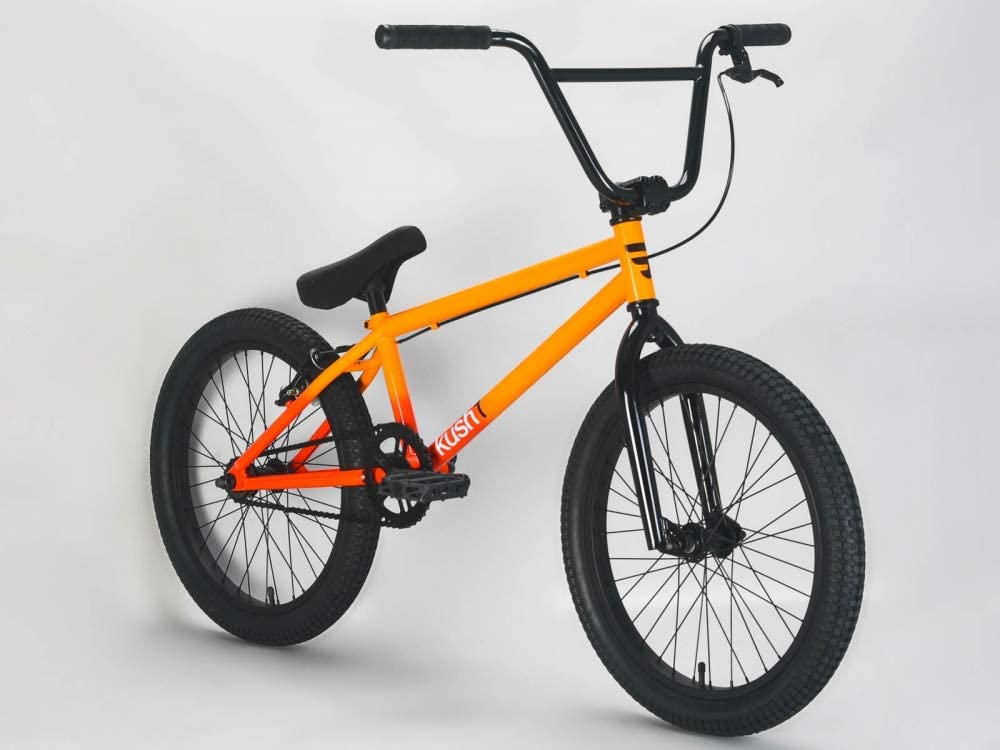 The Kush1 is a kind introduction to the BMX world for those coming in cold. It uses components from their higher end Kush2 and 3, with similar geometry so you need not acclimate to a fresh style as your needs grow and deepen. Tapered blade forks enhance the street cred and utility of the Kush1, devising a high-end look at a bargain price. 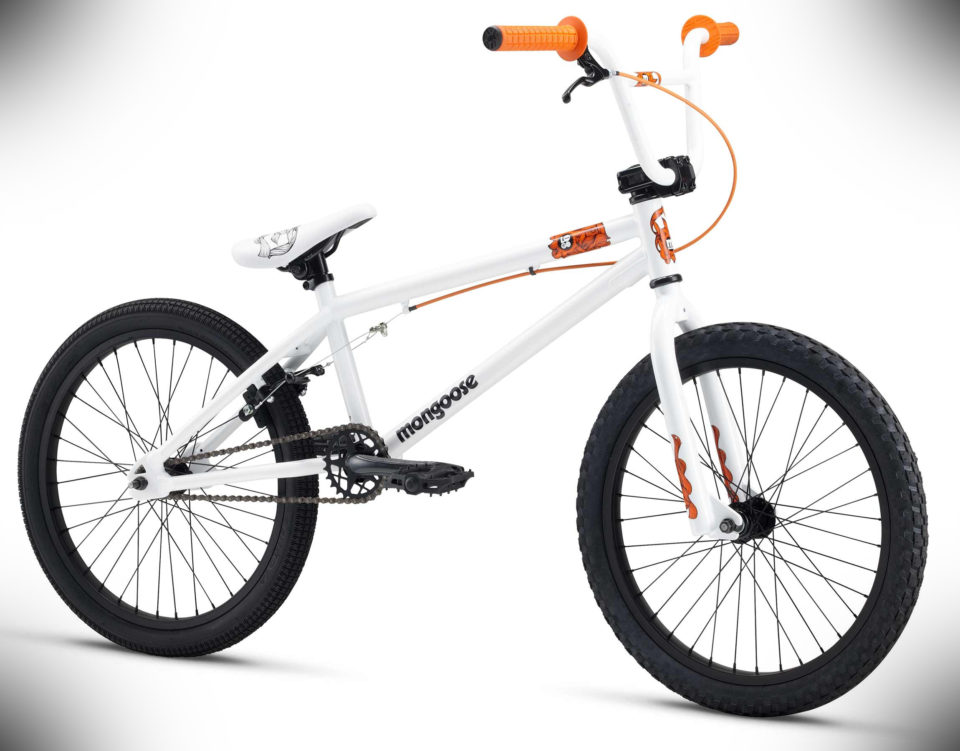 A smokin’ starter bike with 20” wheels and a Hi-Ten steel frame, the Logo isn’t the lightest BMXer around, but it can take a lot of punishment for a limited amount of scratch. The top tube is a mid-range 20.25” which allows riders of smaller stature to make it work, but it’s not meant for the tall and rangy. 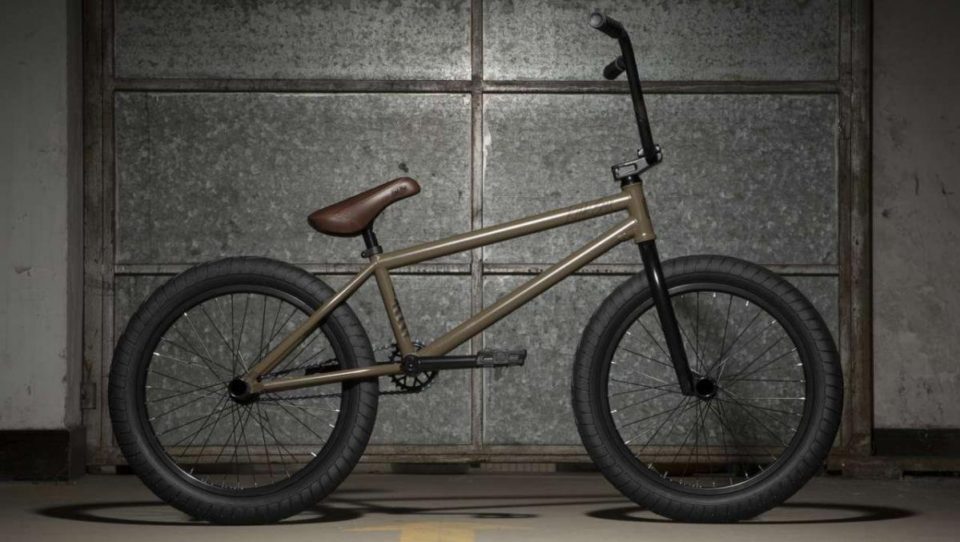 The Liberty is a finest for the funds scenario that is workable for most budgets, yet still manages to get a lot of gear for a complete BMX. Larger riders will find the frame workable for getting on the ground with Sexton’s SXTN line of products and his preferred LHD drivetrain, which is race ready the moment it’s put together. 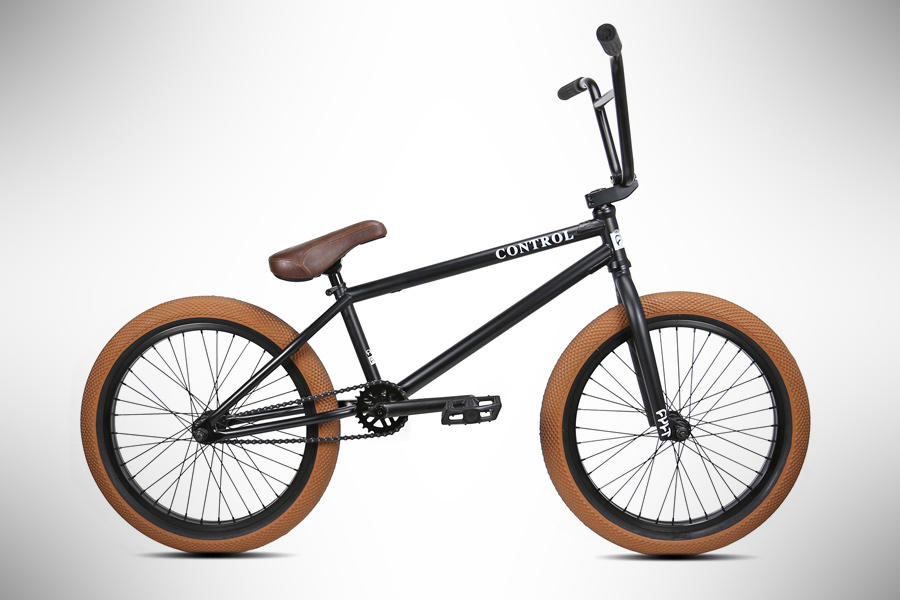 Cult’s founder, Robbie Morales hails from the bicycle theft capital of the world, New York City, but he made his mark primarily in Los Angeles. The Control shows the mixture of influences, offering a distinctly west coast cruising vibe along with a few aggressive features that allow it to be used as a nimble city commuter for those who also like to get nasty on the weekends. 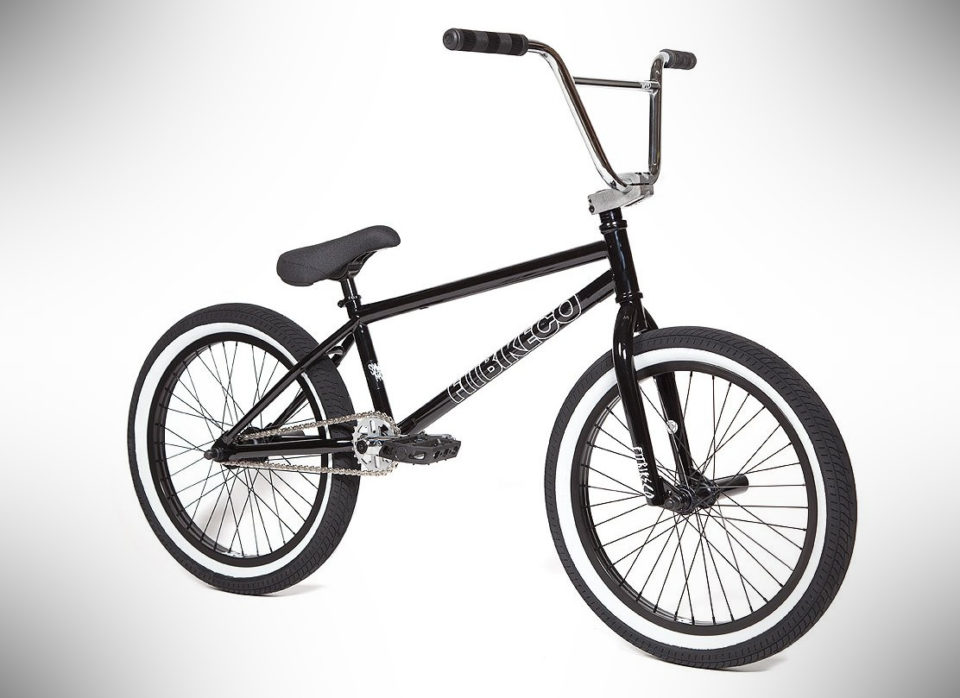 An integrated top tube that is sunk into a chromoly fork just starts the love affair with the Mac 2. It continues when you see the gyro tab drillings giving the option of running this on the street, or doing some Flatland spins. Sealed heads all around make it easy to stay in a relationship for the long haul, even if you’re getting down and dirty on a daily basis. 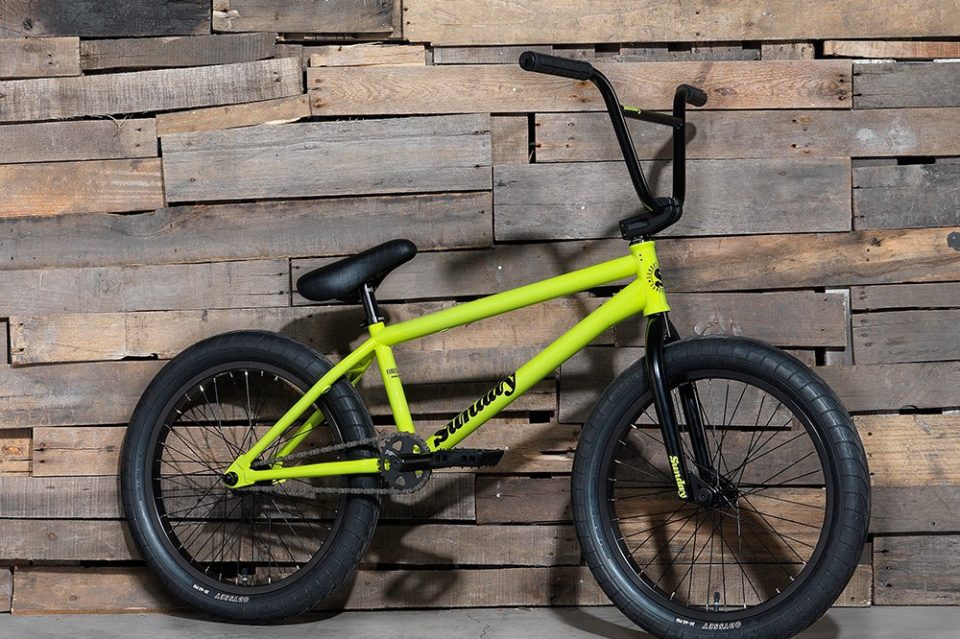 The signature grips and seats are eye-catching against the bright orange frame, but it’s the advanced Odyssey Thunderbolt cranks that are really worth getting worked up about. The smooth movement of the bike is captured with an aftermarket 6061-T6 aluminum Sabretooth sprocket and Q2 wheels that keep it running like it’s on rails. Purchase: $470 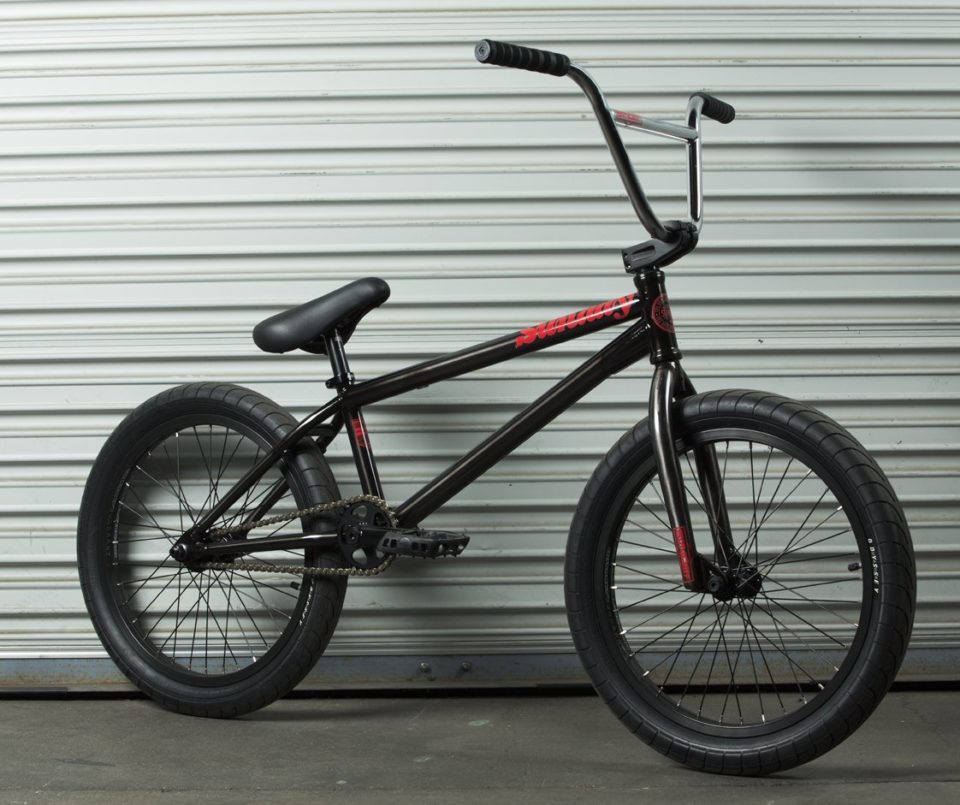 There’s never been a bad model of the Jake Seeley Broadcaster, but Sunday has finally caught up with the times and realized that offering up the ability to fakie with a Freecoaster enhances the already delectable offerings. Odyssey gear abounds and puts a cherry with sprinkles on the CrMo build. Purchase: $575 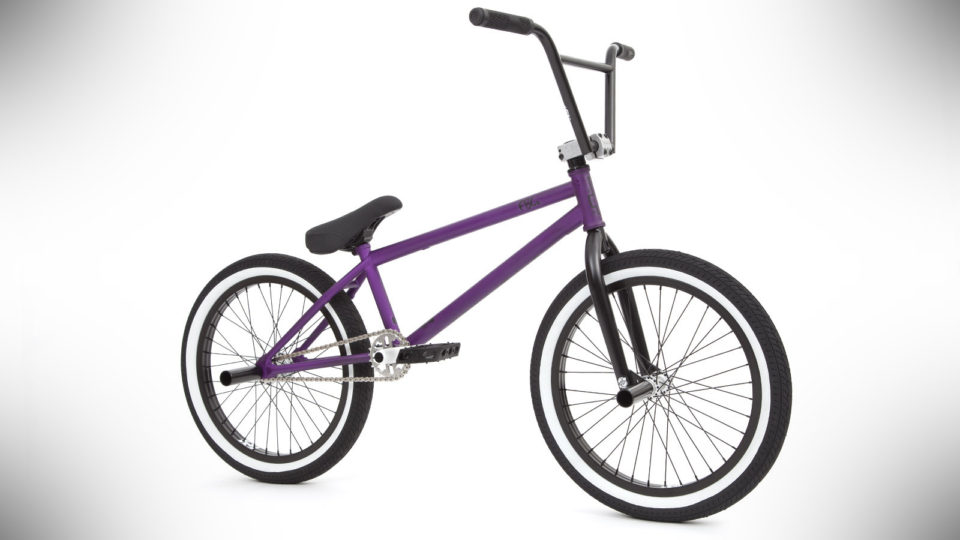 Fit again hits all the selling points with this frame from Ben Lewis. The fork, front triangle, and chainstays are all CrMo, as are the 3-pc indented cranks. The Barstool pivotal saddle is pleasingly textured for easy mobility as you flip and spin, so you’ll never lose your seating whether turning and burning or leaning into the road curves. 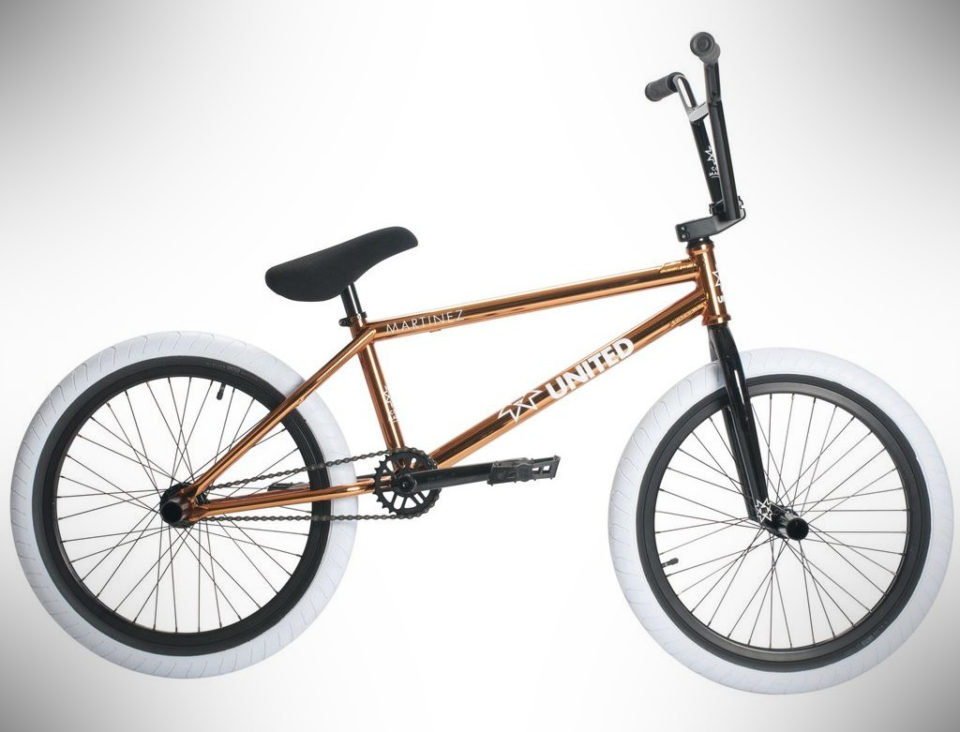 Underneath that stellar copper exterior is 100% 4130 cromo on the fork and tubing, with removable mounts and guides that let you ride how you want. The tires are a beefy 2.4”, but the clearance is well-balanced so that you don’t end up with too much or too little space. At the end of the day, serious Freecoaster fans can’t miss with anything bearing Corey Martinez’s name. Purchase: $600 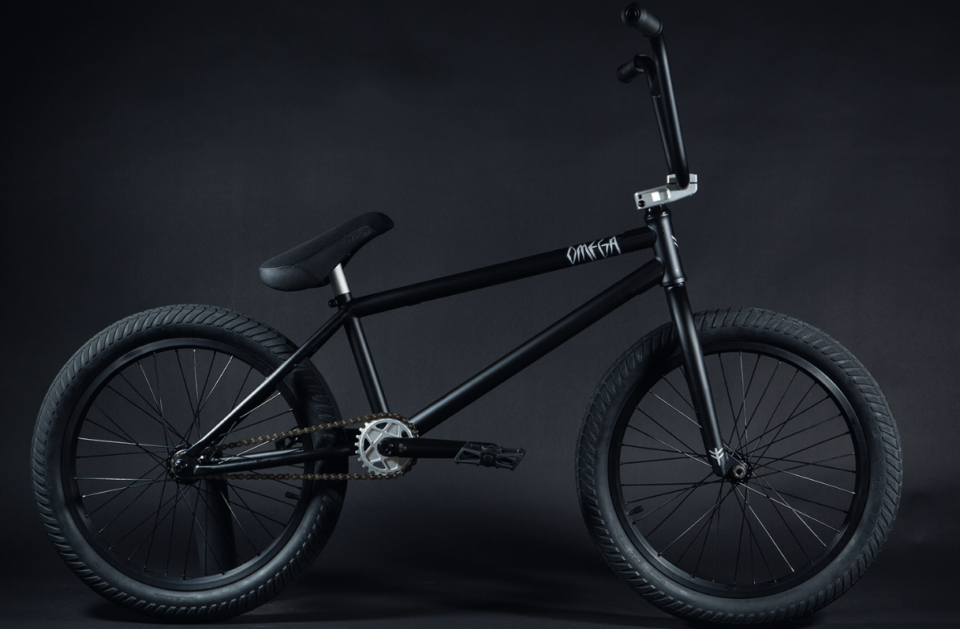 The Omega is living proof that Flybikes wants to do everything in-house, as it’s engineered with their equipment from fork to tail. Their Alta 2 stem makes an appearance up front with a Tractor sprocket in the middle that whirls, twirls, and shimmies. Where Flybikes isn’t outfitting it with their favorite parts, Trebol picks up the slack with a fistful of goodies that add their distinctiveness under the proverbial hood. Purchase: $610 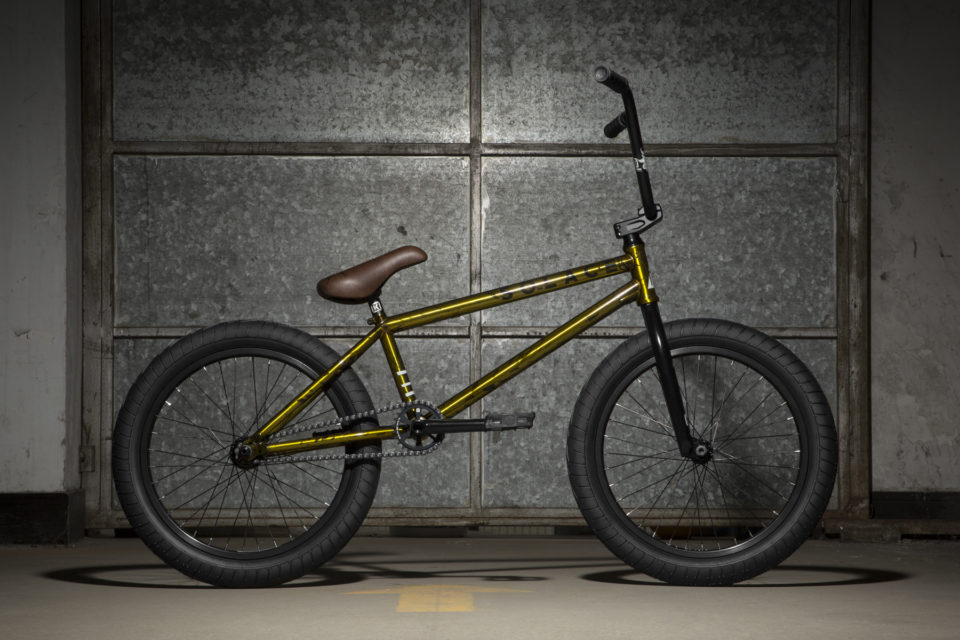 Few names in the BMX business are as consistently impressive as Kink, and this is their flagship model, truly making it the best of the best of the best. Built with care out of nothing but 4130 chromoly, the Solace can take a serious pounding. The butted toptube and downtube meshed with Kink’s own Foundation II fork complete the bombproof package. Purchase: $700 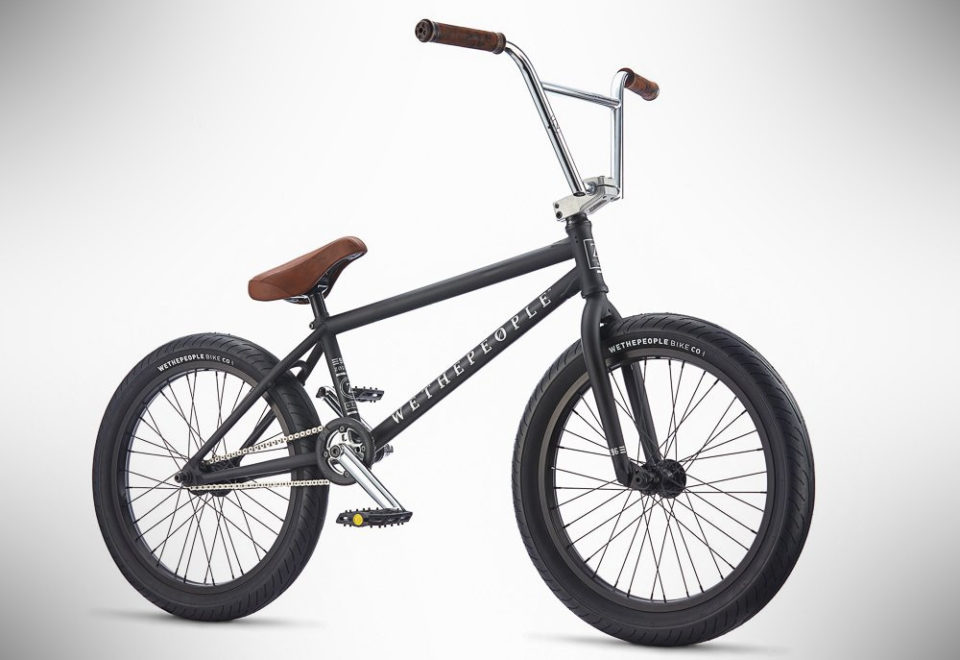 A true killer, the Zodiac has always been at the top of WeThePeople’s impressive line. Now, it’s been primed up as a street racer inspired by the professional bikes that their team hops on. The easy feel with the lanky 9” 4-pc bar works for nearly every skill level, and top to bottom chromoly allows it to be an investment that will grow with you through glorious landing after tragic wipeout. Purchase: $750 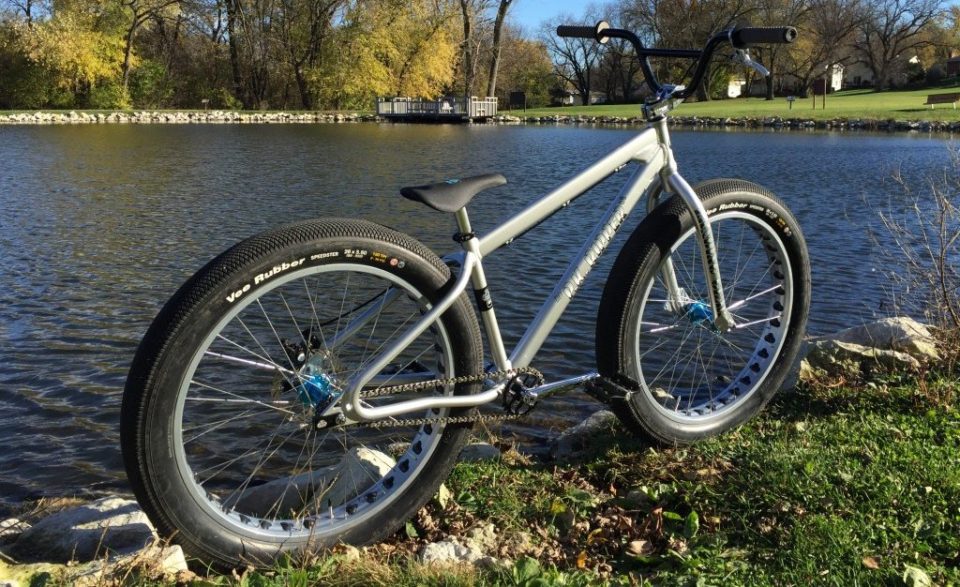 At long last, a high-end BMX fat bike that truly delivers. SE likes to push the envelope, sometimes a bit too far. With the Fat Ripper, they’ve gotten right to the edge without going over. 65mm rims hold the 26” wheels in place, offering an experience that handles sand, snow, and everything else. The secret lies in its 6061 alloy Floval tubing that drops the weight while keeping that fun Ripper feel. Purchase: $849 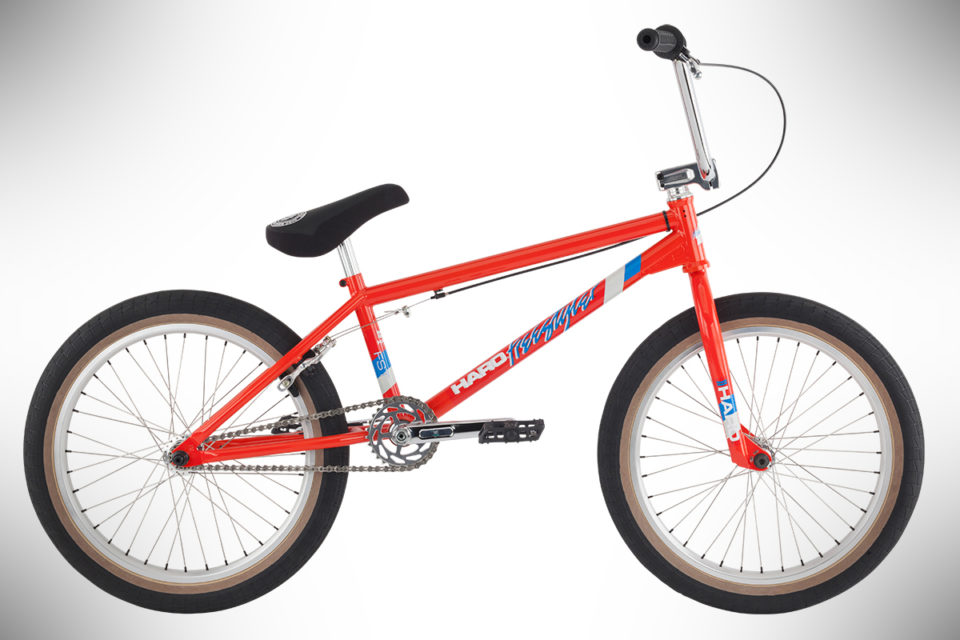 Classic BMX fans might recall a groundbreaking rider by the name of Brian Blyther. The FST Tribute is an homage to his bike, but the traditional looks are only skin deep. The frame and fork are all cromo, backed up by a Lineage crankset and sprocket. The geometry is cut for the contemporary rider, leaving the retro clunkiness on the cutting room floor. Comes in 20” and 24” FST. Purchase: $870-$1100 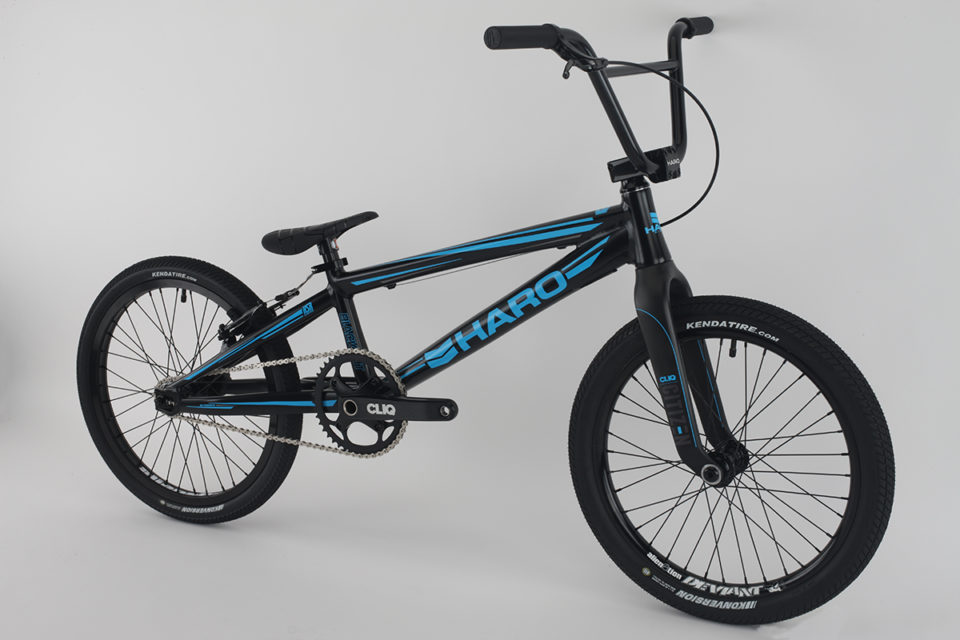 A straight up racing fiend, the XXL doesn’t pretend to be good for newbie riders. Built low to the ground with speed and agility on its mind, this is a dauntless predator that weighs a lean 20lbs thanks to a super light 7005 aluminum frame. At the head of this panther is a CLiQ carbon fork with a tapered steer tube for tighter control at high speeds. It comes in black and black. Purchase: $1,090

So are you in the market for a complete trick bike? Did you find our guide here helpful?

We’d love to hear your opinion and feedback if you tested any of these models. Hit us up in the comments box below.