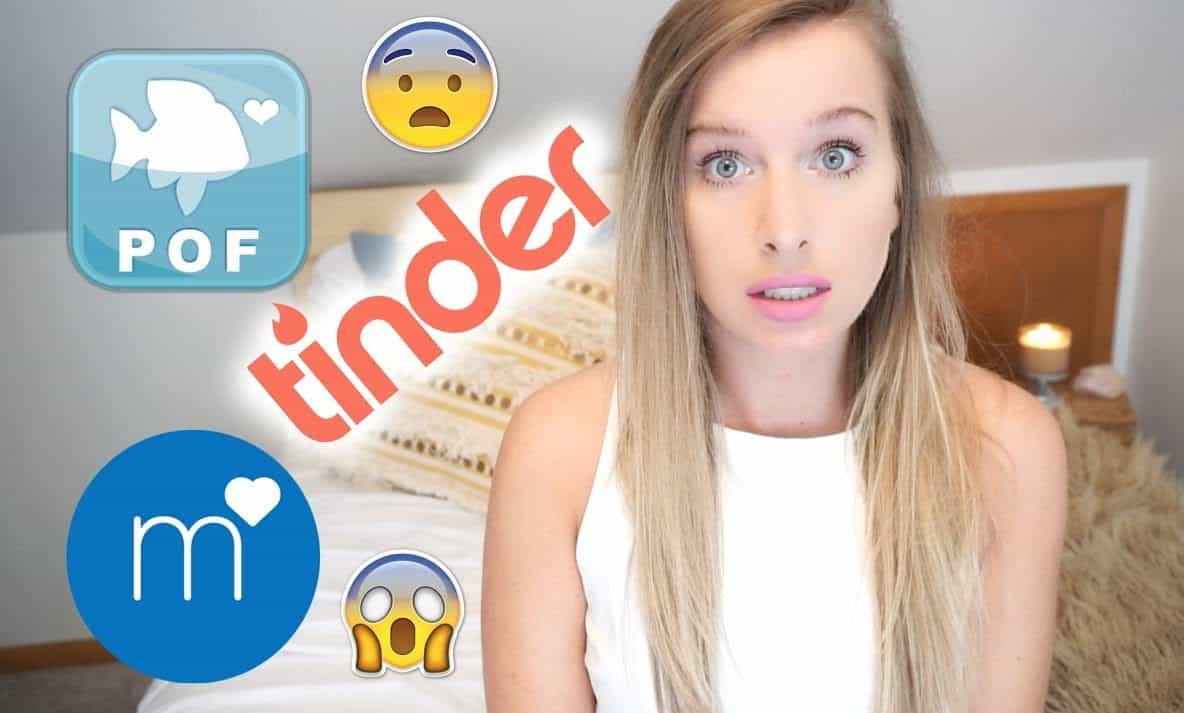 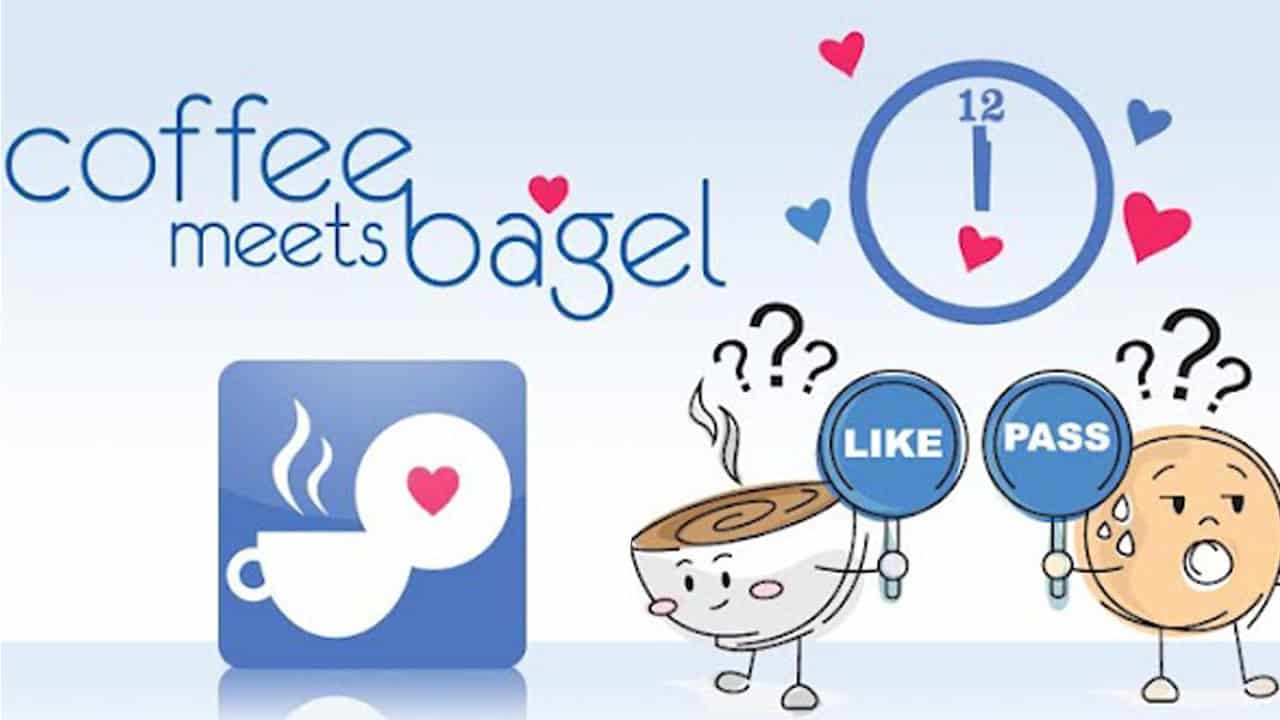 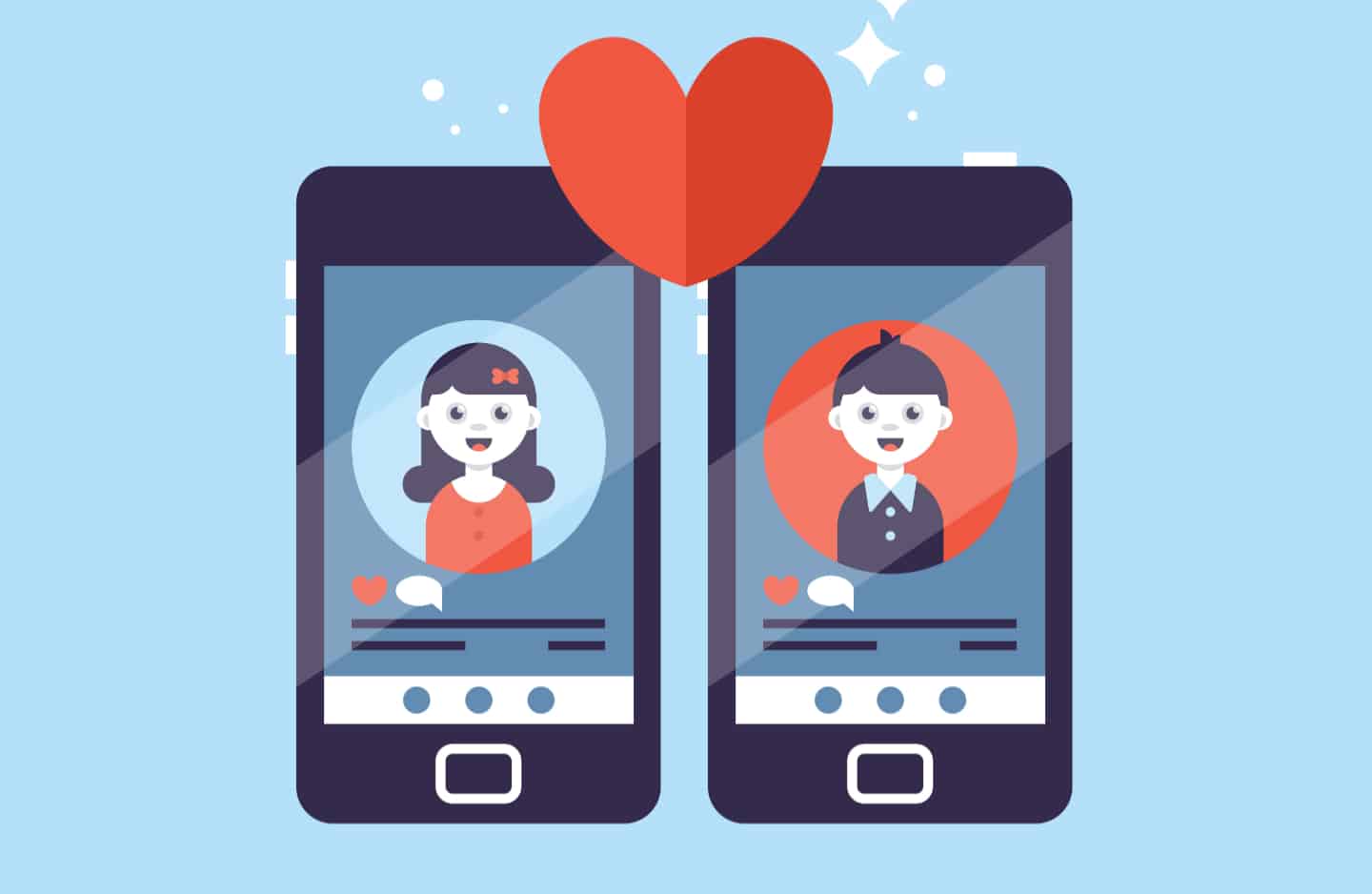 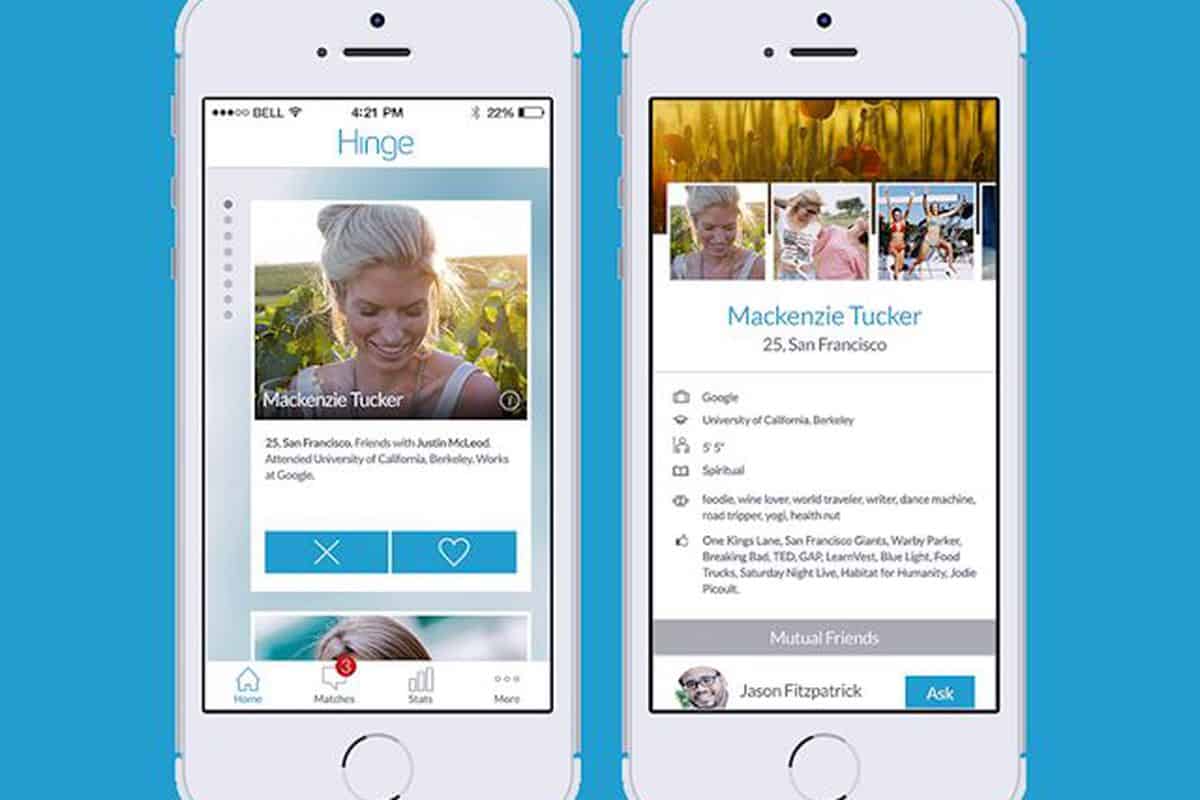 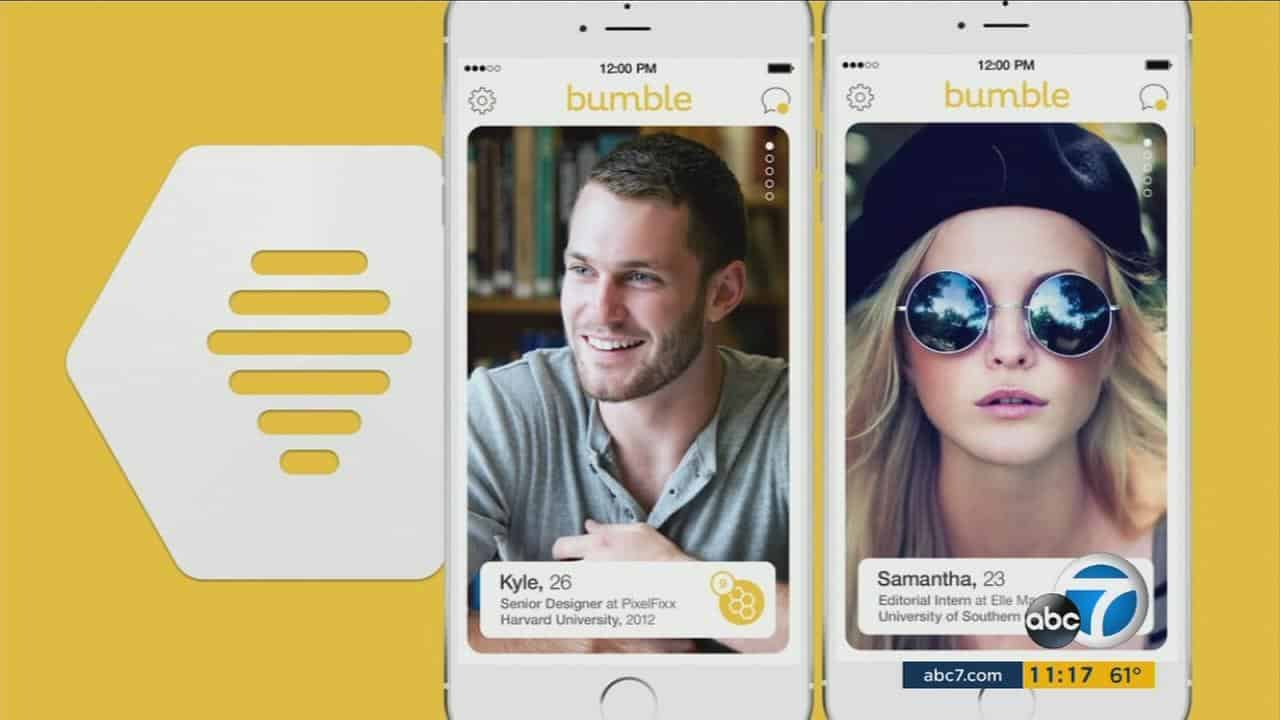 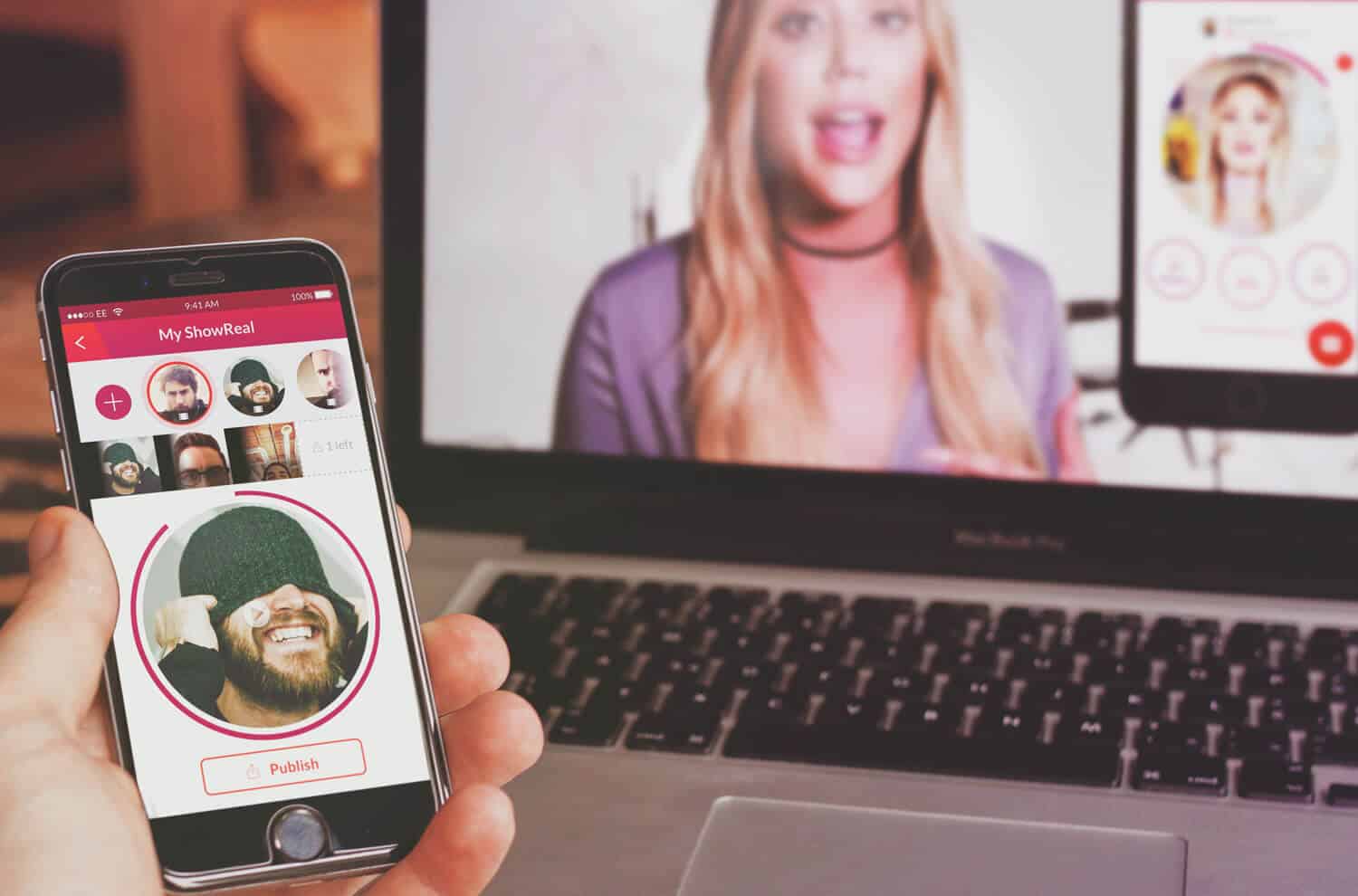 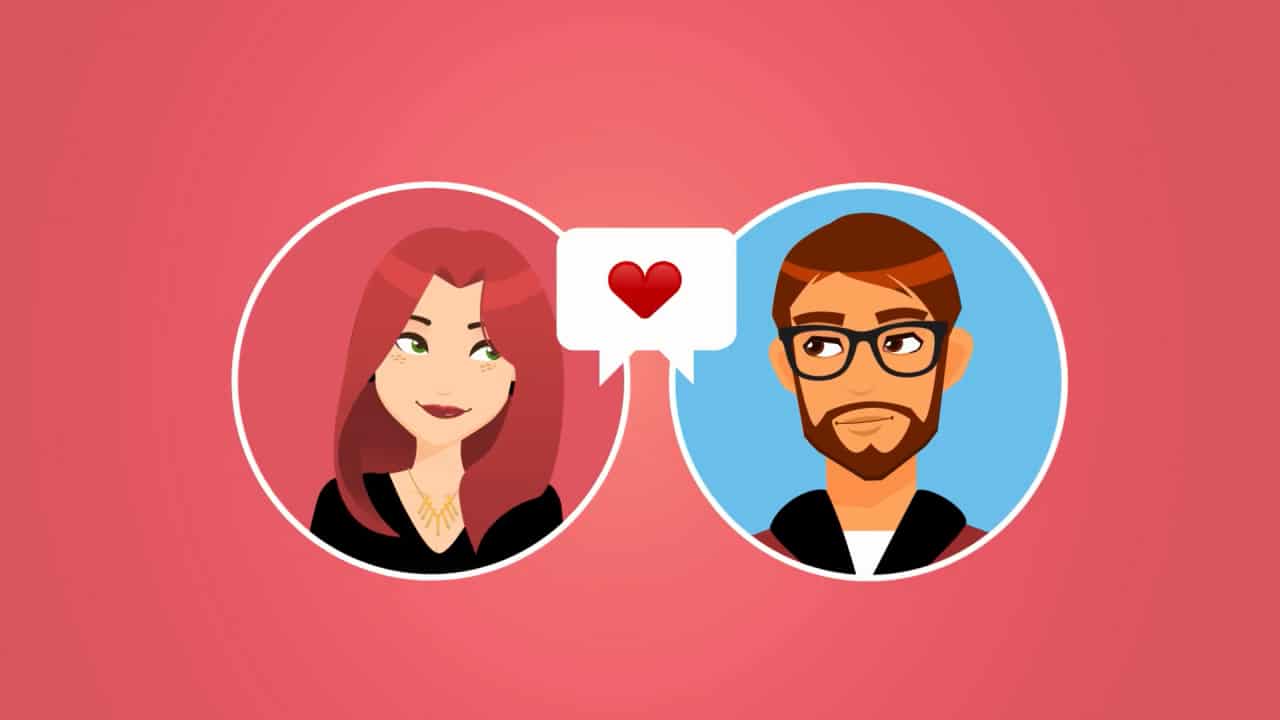 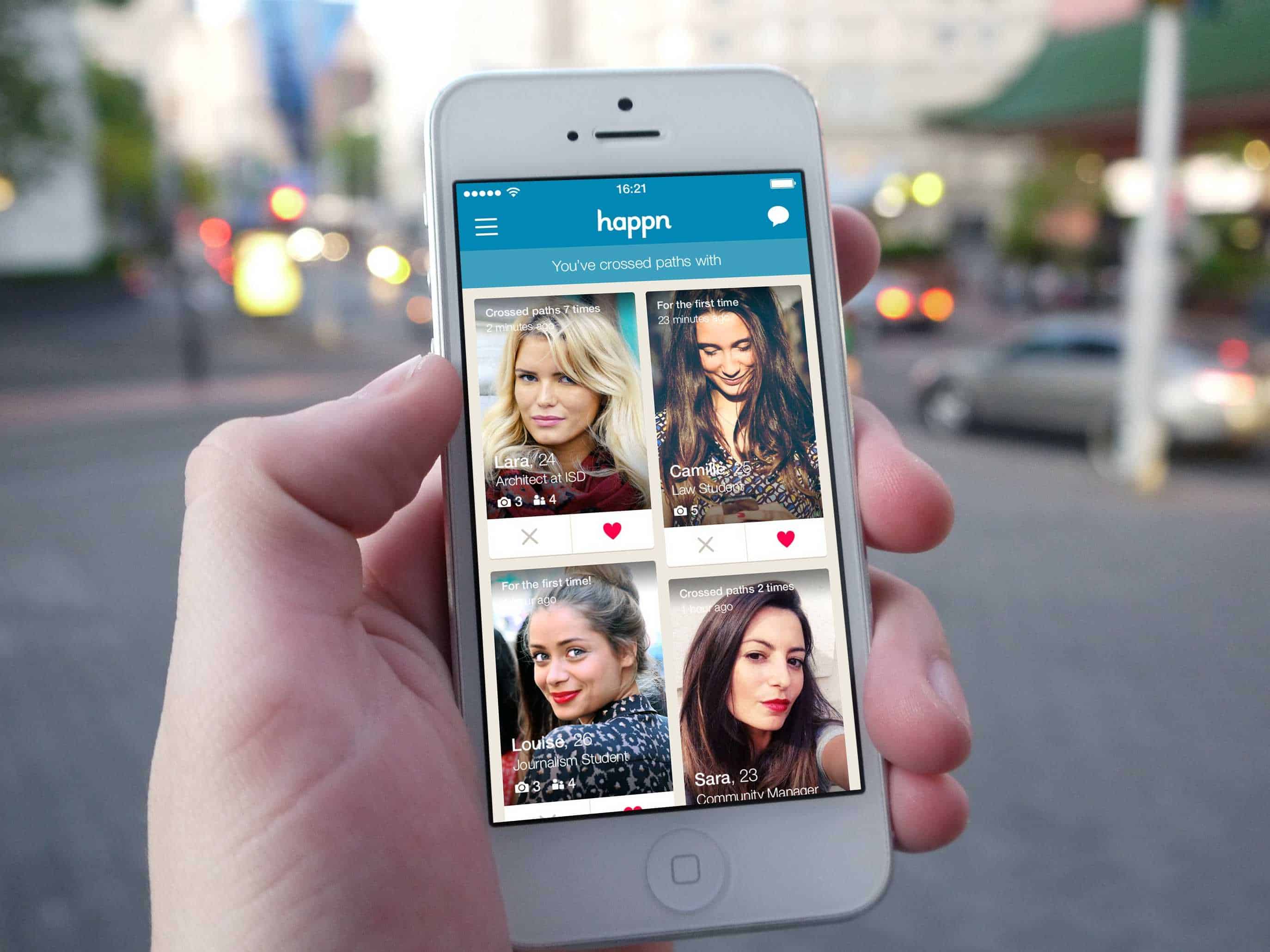 Dating is the 9th circle of hell. Literally, if you’re one of those evil sots who commits genocide, cannibalizes your neighbors, or makes everyone in the car listen to EDM music for the entire road trip, then you can expect to spend your eternity on an endless string of awkward, bumbling, uncomfortable dates with people who won’t call you back when you like them, but will stalk you if you hate them. For those of us on this plane of existence, it’s something we try to get done with as fast as possible, and we need the best dating apps possible to help us.

As difficult as the average dating world is, the online dating world is even more fraught with peril. Fake profiles, inaccurate pictures, and cam-porn spam abound online. You need an app that cuts through that noise, allowing you to put your best foot forward, and find someone who is not a bot and clicks with you. Good dating apps are easy to use, avoid allowing fakers through the gate, and help you find the right person based on your personality, rather than forcing you to dig through piles and piles of options you wouldn’t hit with your car, much less sit across from for a meal. Here’s the ones worthy of swiping right.

Match, Tinder, and Plenty of Fish

None of these three are particularly good, but they are each immensely popular which means they have the biggest well of users from which to draw. Match is overpriced and requires a daunting amount of work to go through all the profiles, since their matching system is rudimentary at best. Tinder is mostly free and easy, but littered with spam from stem to stern. It goes quickly, but determining who is a real person and who is trying to get you to “Visit My Free Cams XOXOXO” can be time-consuming. Plenty of Fish manages to be Match without the crippling cost, but can be a major cattle call. POF is also is about as user friendly as a brick through your window, since it commonly stops allowing you to login and won’t let you reset your password, as it won’t keep proper track of your email, except to spam you. If casting a wide net is what you’re after, and you want to spend soul-crushing hours swiping and perusing, then go right ahead.

A smartly designed app that gives you a few matches each day, rather than forcing you to dig through a landfill of profiles which may or may not be real, CMB uses the mutual match system that prevents messaging between parties until they’ve both “Liked” each other. The app works hard to give you quality rather than quantity by learning wisely from your every pick. Like others, you get out of it what you put into it, so taking the time to look over the profile of each of your matches will yield better results in the future.

The draw of OkCupid is that it’s free for anyone to message anyone else, with the paywall only preventing certain features from coming through. The drawback is that it’s free for anyone, so there’s no gatekeeper to prevent every irritating spammer to reach out and try to touch you. Women can expect to be inundated with messages for casual sex, while men will find their messages may be lost in a sea of said requests. What is also nice is the exhaustive questionnaire that you can answer on everything from political views to sex to eating habits, so you can determine at a glance how closely someone fits your personality.

Made to match you with people you might already know, Hinge leans heavily on finding you matches that are attached to your Facebook friends. Think of it like a kindly matchmaker who happens to know all the people you know, and all the people they know, and then tries putting them together according to interests to see who might click. It also asks you a bunch of yes/no questions you can swipe to answer, which will help expand your potential matches based on shared experiences and activities. The problem is, you might not be right for your friends friends, and the potential pool of “matches” is therefore limited.

The idea behind Bumble is a good one that strongly empowers women, who are the only ones allowed to make the first move once a “match” has been made by both parties “Liking” each other. This prevents any creepy or abusive first messages, and makes guys wait for the lady to feel she’s ready to talk to you. While the lack of an extensive user base is problematic, Bumble is growing rapidly, and it’s smart, female-friendly approach tends to draw in women that otherwise avoid dating apps. Guys would do well to enjoy the smart, savvy ladies who populate this app while women who are sick of obnoxious bros can find the patient gentlemen of their dreams.

Going for more humanity than a static picture, ShowReal helps you create a series of very short videos to give possible matches a greater sense of your personality. You have 5 seconds to introduce yourself and answer questions, which will then be recorded for viewing by anyone interested. If your charm can’t be captured in a single photo along with a few hundred words, allowing people to see who you are, hear your voice, and experience the full, dynamic YOU is a nice way to break the ice.

A true Mind Over Matter dating app that gives you open-ended questions to answer, Sapio is Tinder for the mentally adroit. Instead of forcing you to impress with your million-dollar smile and rock hard abs, you’ll be able to strut your knowledge, vocabulary, and capacity for cerebral thought. It will also allow you to learn far more about a possible match than you’ll get from an “About You” blurb that rarely has anything substantive to say.

Happn relies on mobility and works very well for busy people who cross paths with other, likewise preoccupied members of their community. By tracking your movements in a way that is NSA creepy, Happn lets you know who you’ve been standing right beside that might be single and looking. It’s a built-in way to tell that cute barista or dreamy waiter that you’d like to get to know them better, provided they’re on the app themselves.

A quick way to jump right into the dating pool, with Clover you can easily filter people based on why they’re on the app, as well as by a large range of criteria. This standard works well if you know what you want, but can also reduce you and your match to a series of checkboxes that might not always translate into personal chatting. With that said, if you’ve got extroverted tendencies and want to find someone who has the same goals and aims that you do, then you’ll be good to go in short order. Plus, it’s a handy way to find friends or hookups, if you’re seeking either strictly platonic measures or something more carnal.