Monster Go DJ Portable Mixer is a Party in Your Pocket 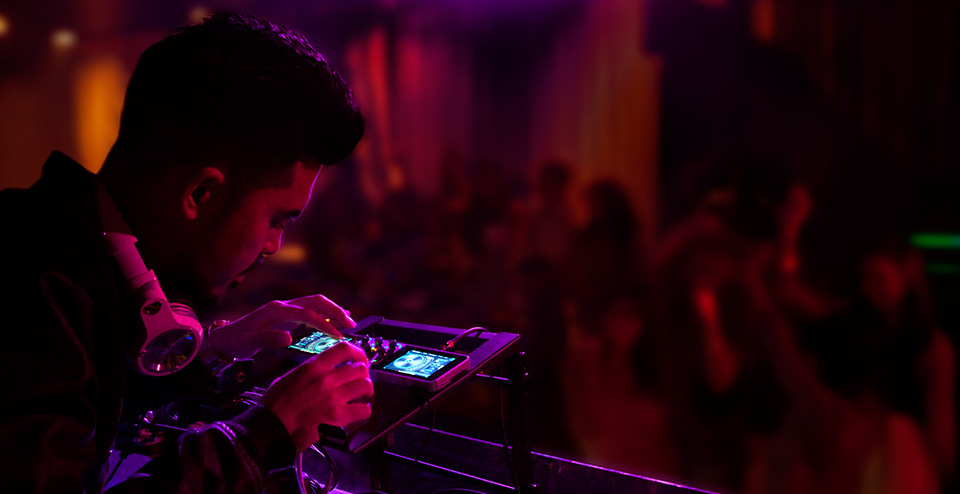 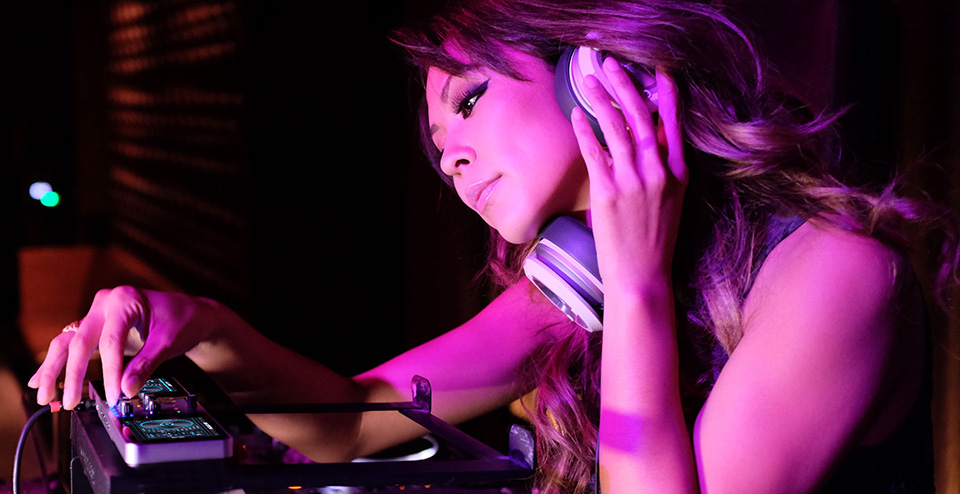 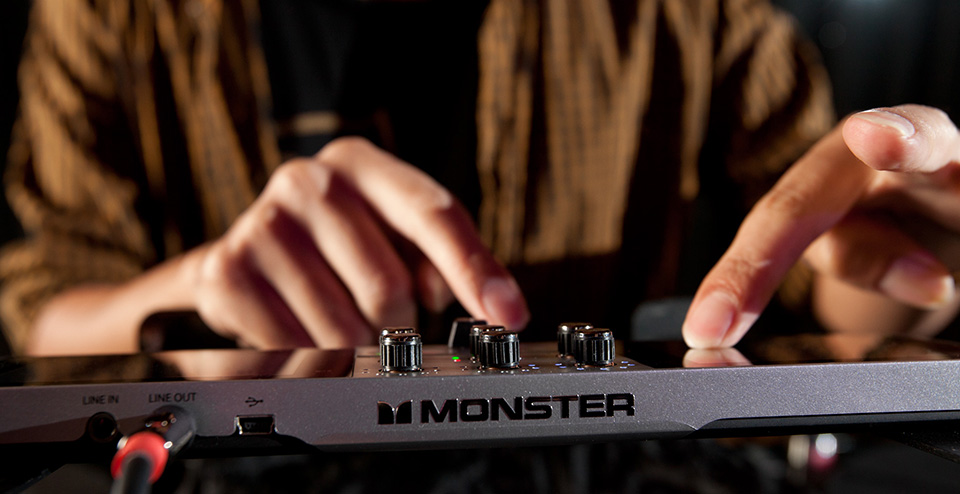 One of the most bothersome things about being a DJ – at least, I’d imagine it’s the most bothersome – is the fact that you’re often forced to do a fair amount of heavy lifting. Most DJ-friendly venues have a spot for them to set up, but they don’t provide the gear. What that means is that most people in the trade have to get used to hauling around a heavy sound table – among other things. Wouldn’t it be nice if the whole rig could fit in your pocket, instead?

Monster Cable Products – an organization known for the manufacture of top-grade audio hardware – just recently unveiled the Monster Go DJ Portable Mixer. Basically, they took an entire DJ studio and packed it into a controller no larger than most smartphones. This will, the company claims, allow DJs to both “produce (and record) broadcast quality audio and DJ sets” no matter where they are.

Monster Go DJ features a set of analog knobs – eight in total – which allow near total control of every facet of your sound. They can be used for everything from sound editing to effects, and transition seamlessly between purposes.  Dual touchscreens further empower the device, allowing it to be used for EQ and sequencing; it’s also got built-in beat matching and sound recording. Other hardware features include  a crossfader, line in/line out slots, a mini-USB slot, a headphone jack, and a built-in microphone.

Currently, there’s no planned price or release date for the GO-DJ – though price-wise, I’d probably set it at around $500 or more. That’s just a guess, mind you – the real product could cost significantly less.  Those of you interested in picking one up for yourselves (or simply learning more about what Monster’s got to offer) can swing by the product page to subscribe to the newsletter. 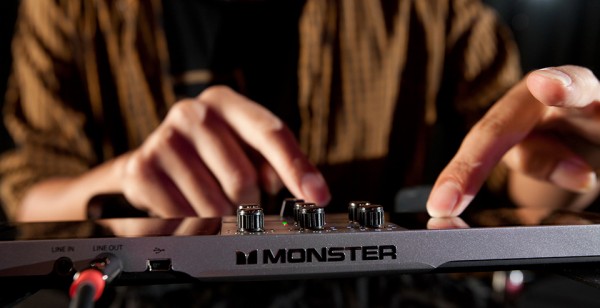