Want Your Own Robot? Soon, You’ll Be Able To Make One Out Of Paper 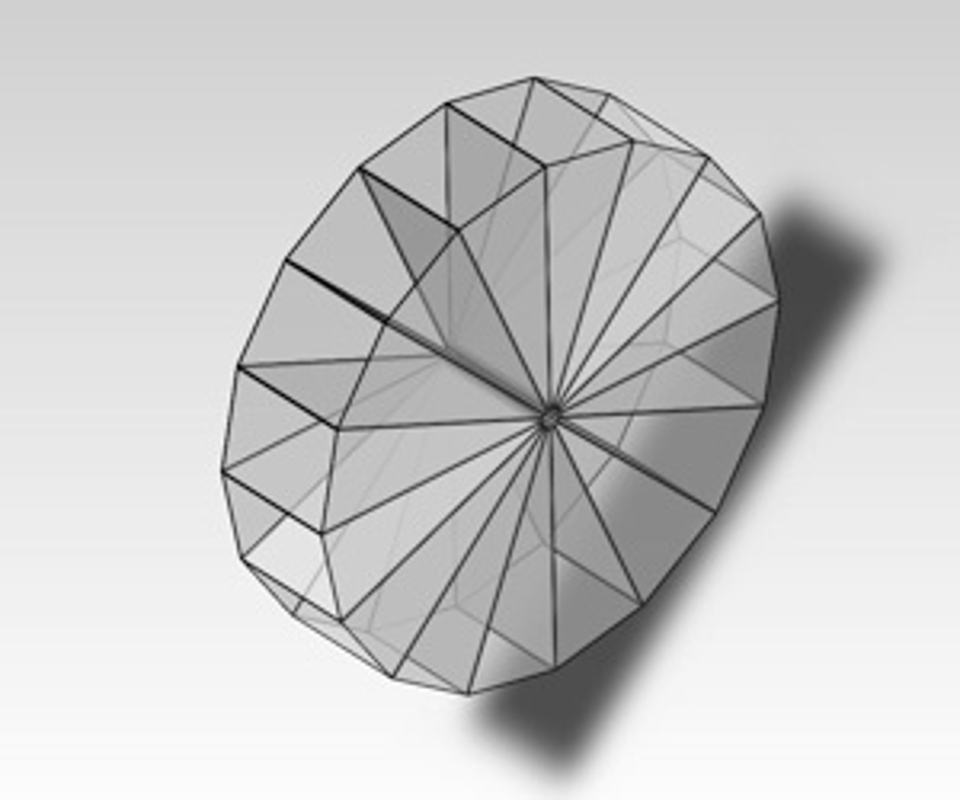 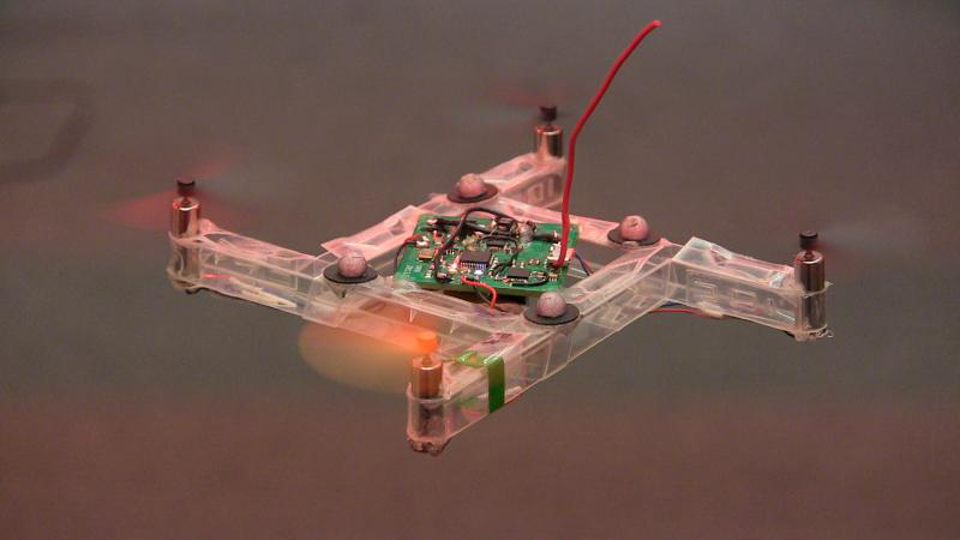 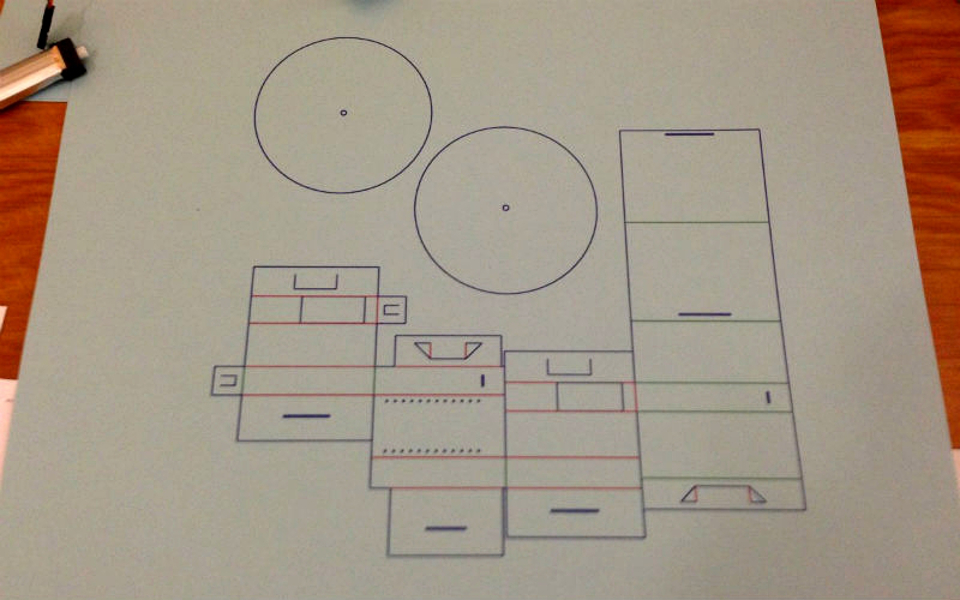 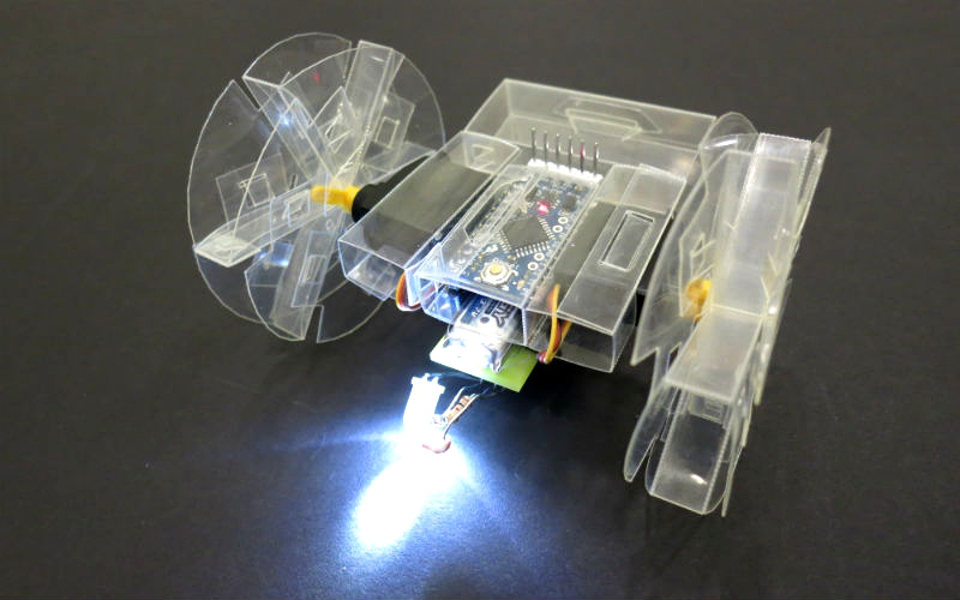 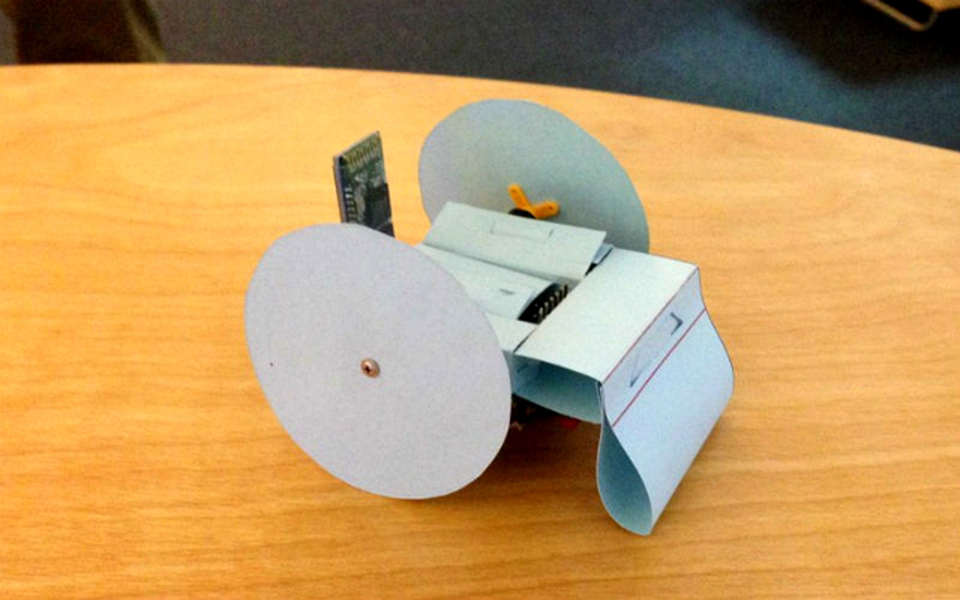 A team of researchers from MIT have just developed a way for anyone to create their own robots, provided they’ve a few electronic components totaling around $20 in value. Oh, and either paper, vinyl, or cardboard. Yes, you read that right – pretty soon, we’ll be making robots out of paper.

According to scientist Ankur Mehta – who published the team’s efforts in a paper titled “An End-to-End System For Designing Mechanical Structures For Print-and-fold Robots” – his team’s efforts are the result of rising interest in robotics. A lot of people want to get into the field, if only to experiment; unfortunately, due to the relative complexity and expense involved in the creation of robots, creation and design is chiefly “the domain of experts.”

“To bring personalized robots into the homes of the general public,” wrote Mehta, “the complete design process needs to be reworked.”

In order to accomplish that rework, Mehta and his team at the Computer Science and Artificial Intelligence Lab have developed a piece of software that can create a two-dimensional cutout of any three-dimensional design the user designed. It achieves this by using Python scripts that take advantage of certain geometric laws, allowing any 3D shape to be made into a 2-D net. So if, for example, you want to create a spider-like robot the size of a dinner plate, you can print it out and program it yourself, on your own terms. In short, you’ll be able to create and produce your own robotic assistants. 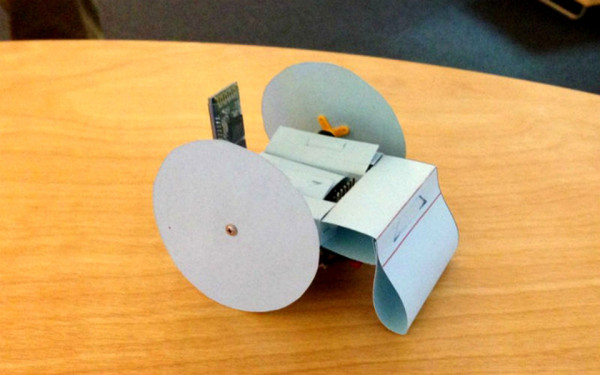 According to Mehta, the resulting process is “intuitive, versatile, and extensible, allowing for quick and easy design of sophisticated robot bodies.”

Ultimately, the researchers hope that in addition to providing the average user with the means of manufacturing their own household robots, the project will serve to catapult robotics education forward. They want to allow users to experiment and explore new designs without having to spend money on expensive materials or learn complicated scripting languages. In the future, they envision a platform which would allow a user to travel to any printing store in order to select and order a robot from a variety of blueprints.

Currently, the team is focusing on the development of an API which would allow users to create new algorithms to control a robot’s assembly and operations.

This project is definitely a promising one, and I’m not the only one who thinks so. Already, it’s received $10 million in funding from the National Science Foundation, and been awarded with the Ultra Affordable Educational Robot Project 2014 prize. I’m looking forward to seeing this one reach completion, and I can’t wait to start pumping out my own robots.

What do you folks think you’ll create? 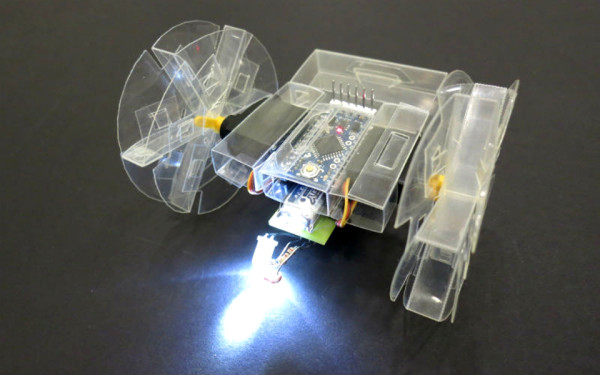