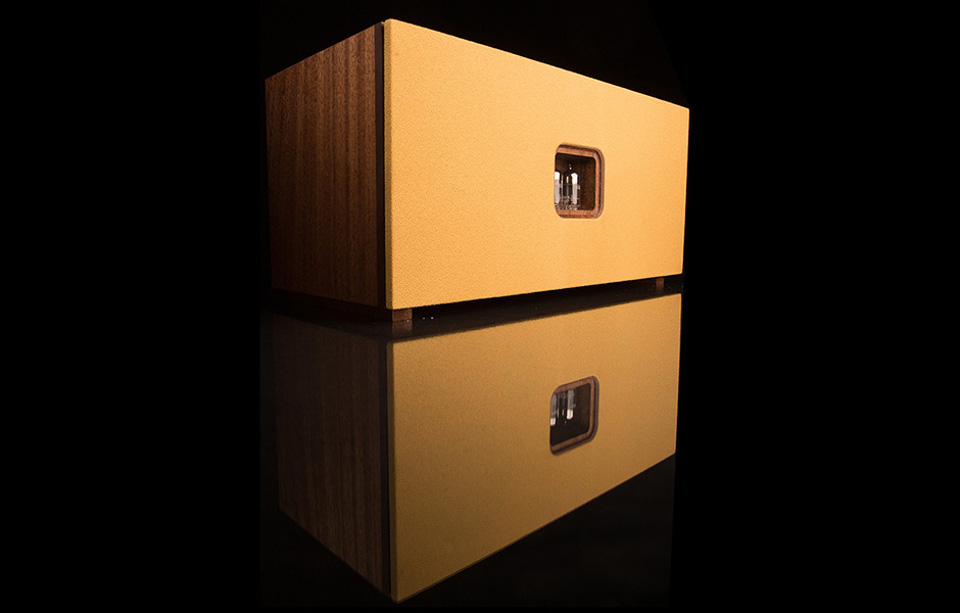 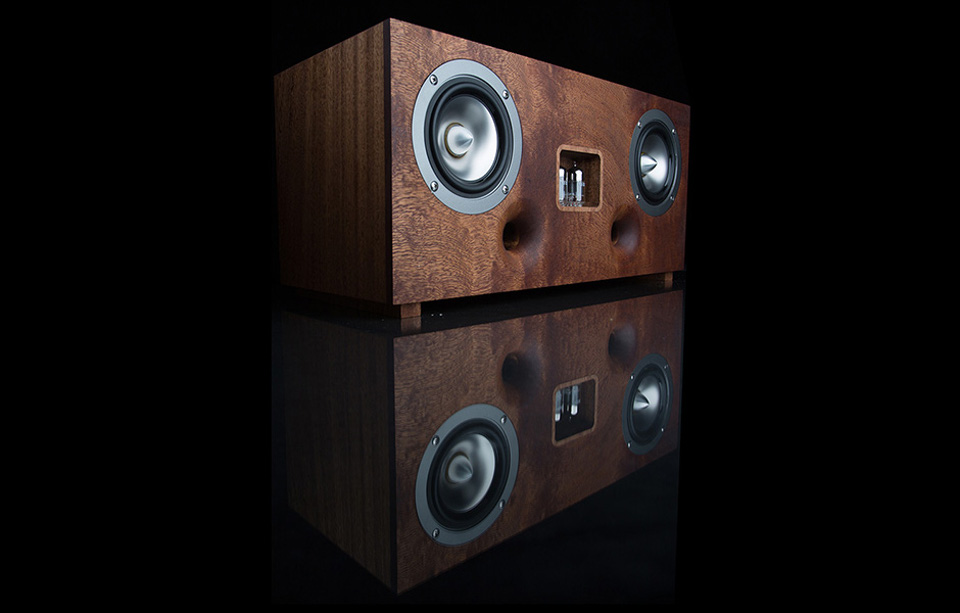 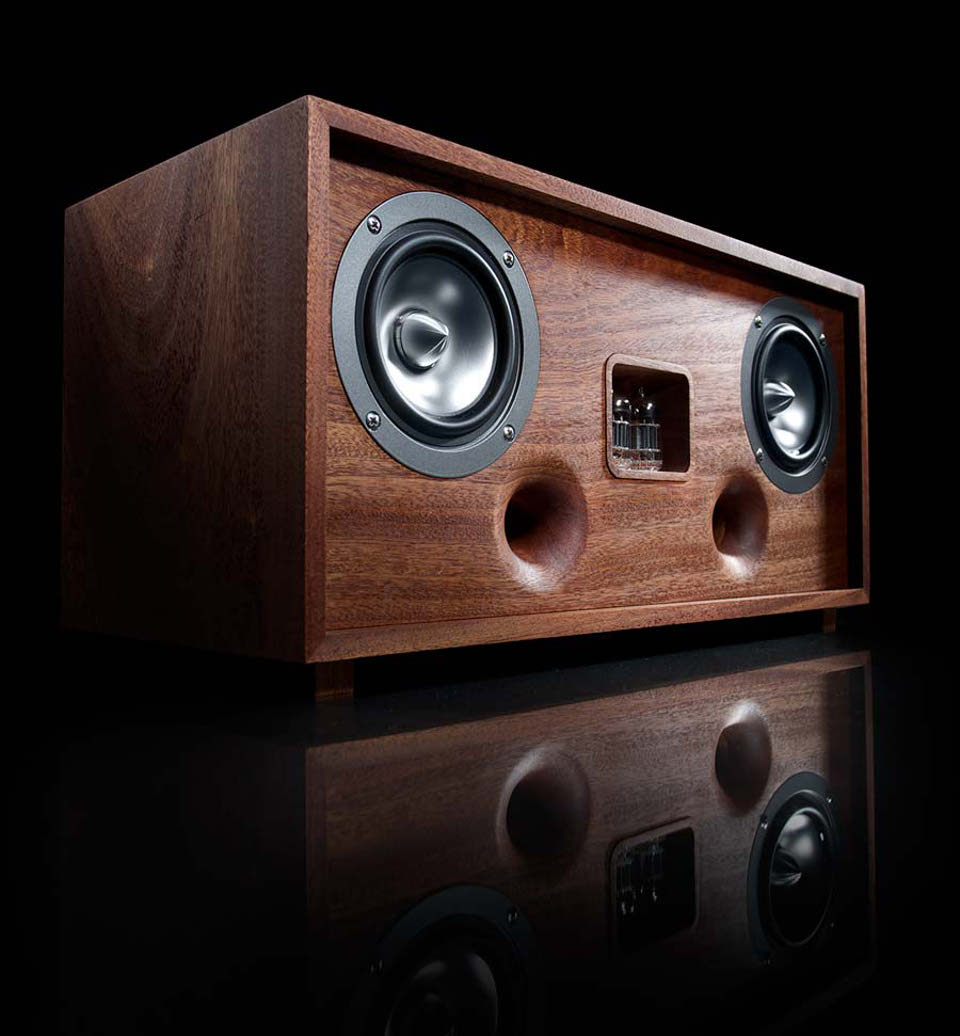 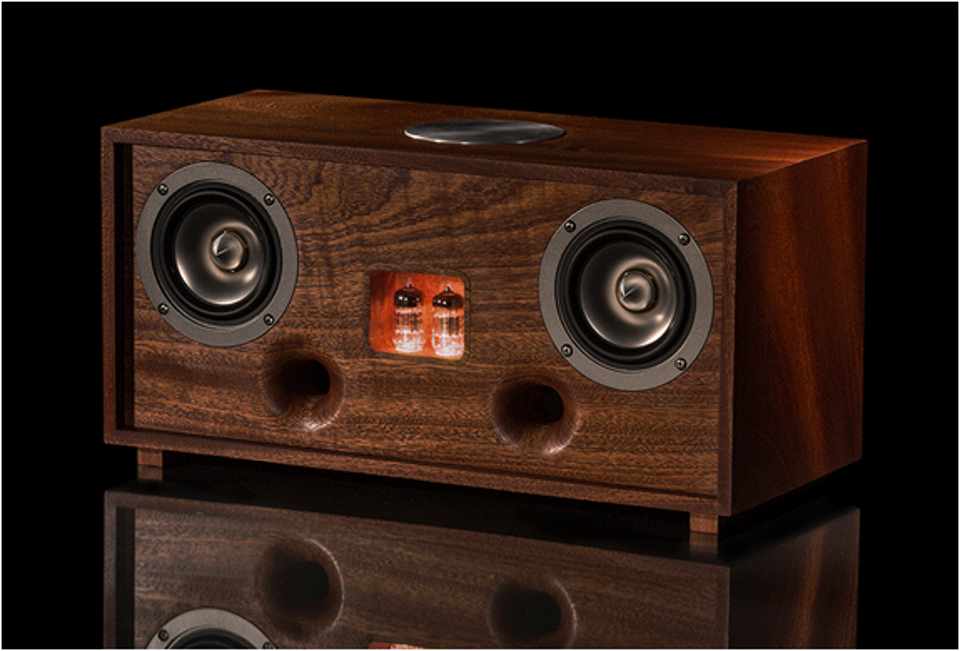 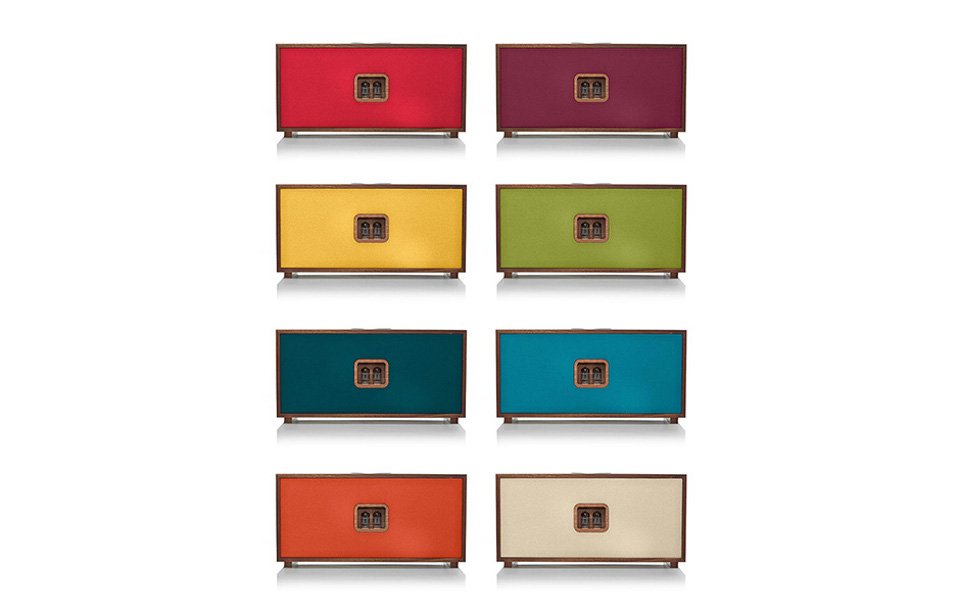 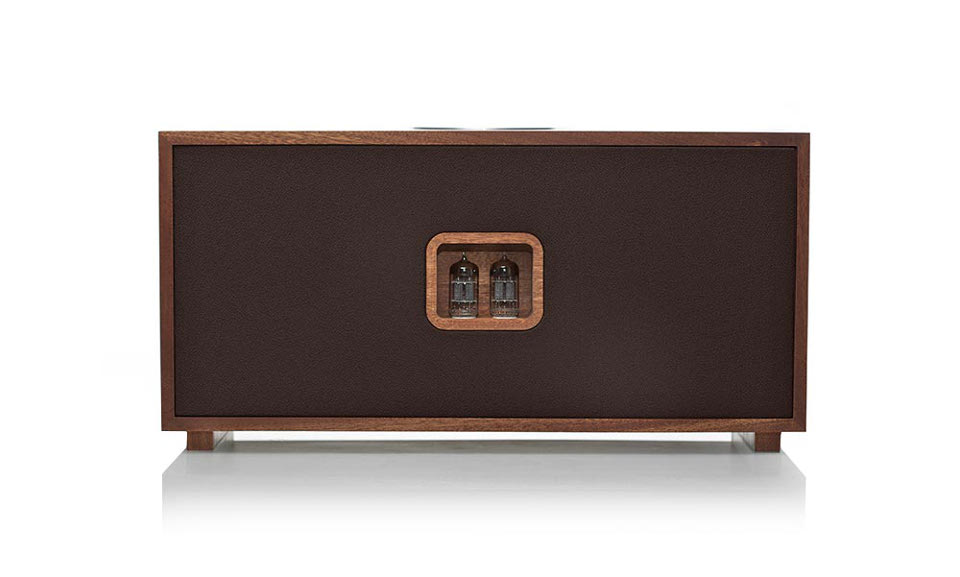 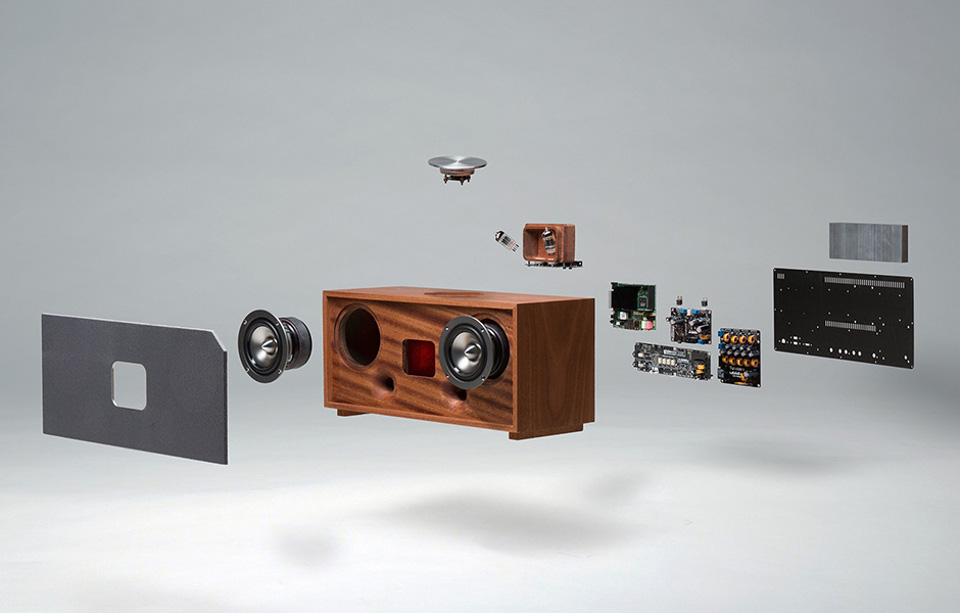 Those tinny, demure little bluetooth speakers have nothing on this new arrival. It’s called Tubecore Duo, and it’s probably one of the coolest-looking all-in-one speaker systems I’ve ever seen. For one, the system’s creators have rather smartly fused old-school audio components with modern technology and design. The end result not only looks awesome, but is also easily capable of serving as a hub for streaming video, gaming, and music. It’s also Bluetooth enabled, thanks to its on-board Raspberry Pi computer (running XBMC Media Center).

I’d imagine it also sounds kind of incredible too – after all, the vintage components aren’t just for show.

Let’s take another moment to admire how this thing looks, as well. The 18.5” by 9.73” hand-made wood enclosure looks positively gorgeous, while the user-controlled LEDs in the vacuum tubes are a very nice touch. It’s definitely a piece of technol0gy you’re going to want to show off – I know I definitely would if I decided to purchase it.

Now, as is so often the case, looks and functionality like this don’t really come cheap. If you want to preorder your own Tubecore Duo, it’s going to run you around $480.00 – and that’s with a $170 pre-order discount. Plus, that price is just for the basic model. See, that’s another thing I forgot to mention: Duo is actually designed to be modular, as well.  There are two different computer systems to choose from (Raspberry Pi and UDO), and several different types of vacuum tube as well; the ‘best’ model of the speaker is actually closer to $680.00.

So, yeah. Like I said, kind of pricey. But judging from what I’ve seen so far, it’s definitely worth the purchase. I’d nab one myself, were I actually looking for a new sounds system. [via uncrate] 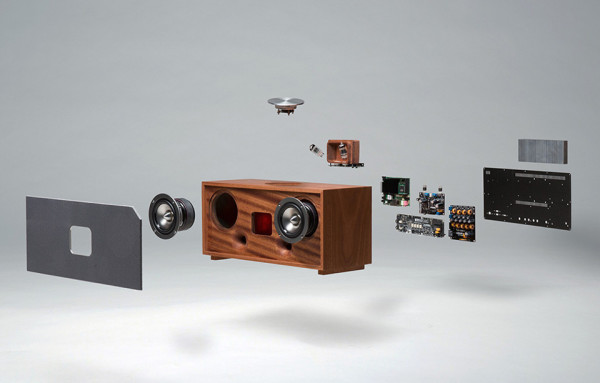