Like other electric motorcycles, the guts of the Johammer J1 Electric Motorcycle is a collection of batteries and a motor which powers a set of wheels on either end of the passenger.  Unlike combustion-engine motorcycles, the common visual elements of traditional design (tubing, exhaust and gas tanks) are gone.  That allows Johammer to do things their own way, to devise their own visual appeal, and they’ve done so beautifully.

Now the word “beautiful” is very much subjective, and I don’t expect everyone to be in love with this design.  It has a sort of insect-meets-fish-meets-lizard feel to it, with the raised mirrors as antennae and the asymmetrical headlights looking like eyes.  The curvy shape of the body paneling feels almost arthropodic by design, completing a look with plenty of interesting character.  Again, not a design for everyone, but if you’re in the camp that adores a design like this, you won’t be alone.

The Johammer J1 Electric Motorcycle will be available soon after price conversion from Euros to about $32,000.  That makes it an option for a pretty select few, not a wide, electric-motorcycle-hungry market.  Hopefully its inspiration drives the lower-end e-moto designers to break the mold a little bit, because hey, that mold is very much ready to be broken for battery/motor-only bikes. 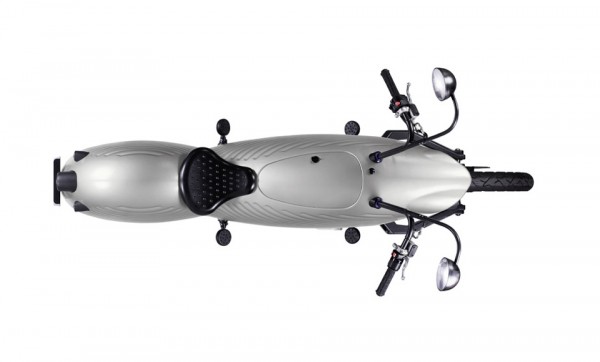 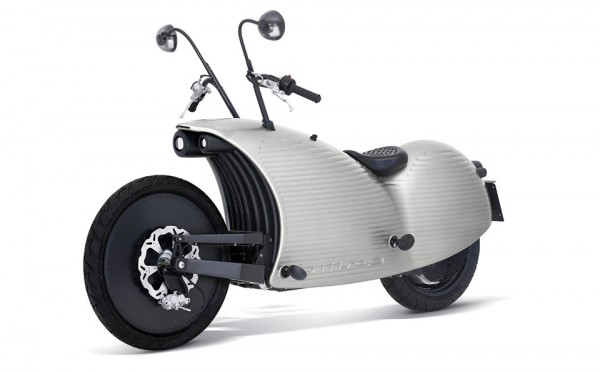 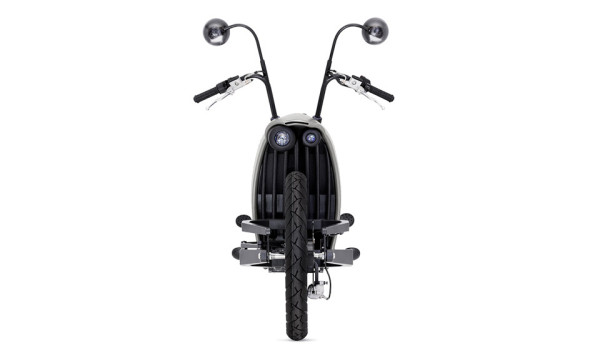 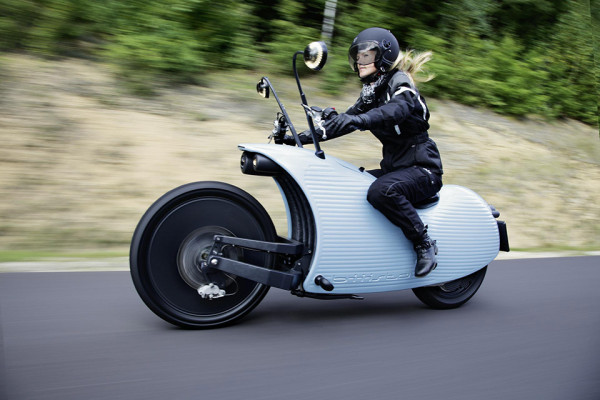 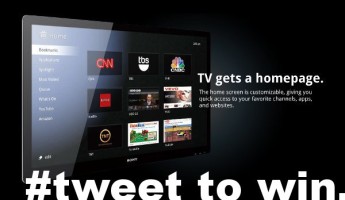 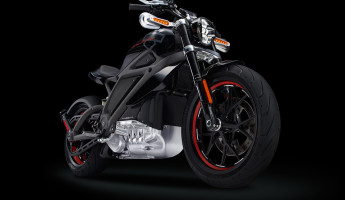