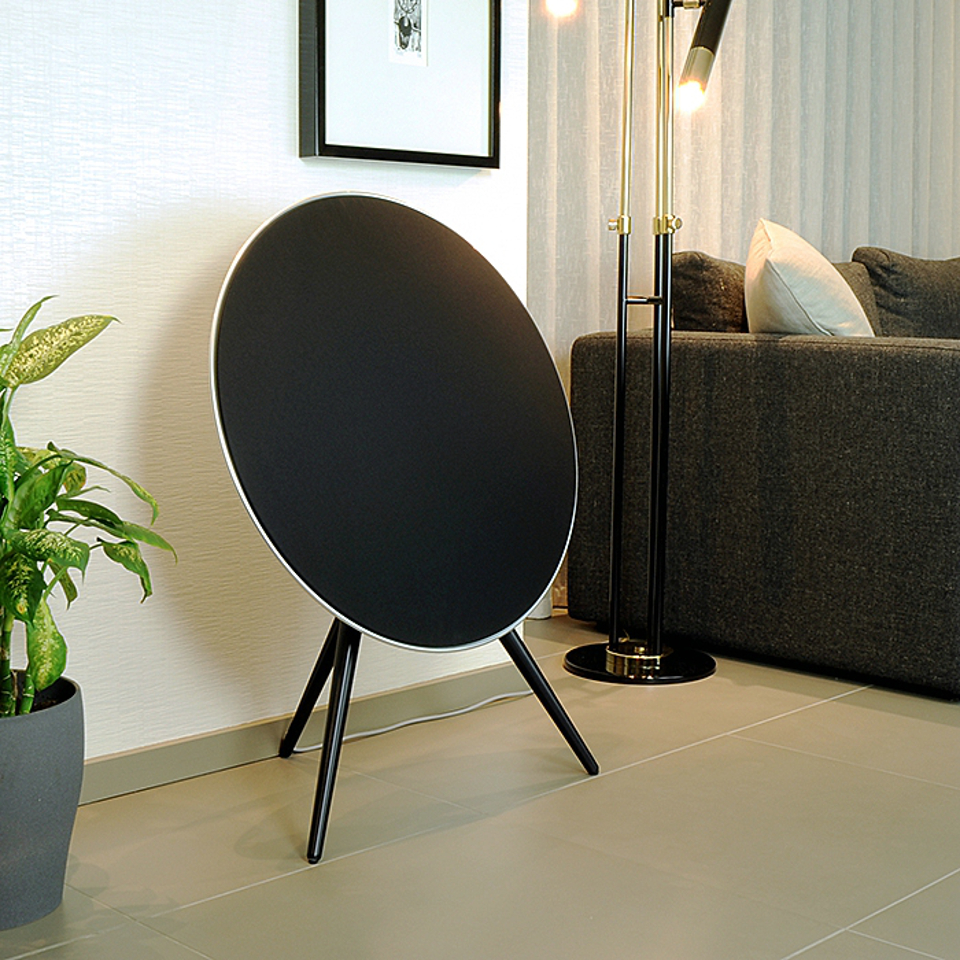 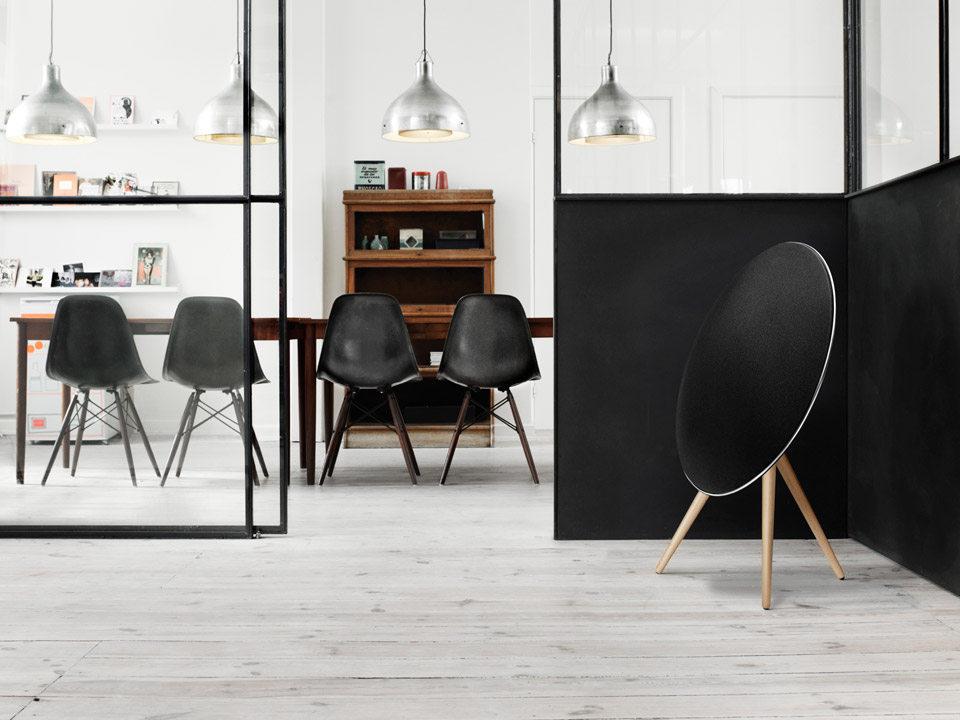 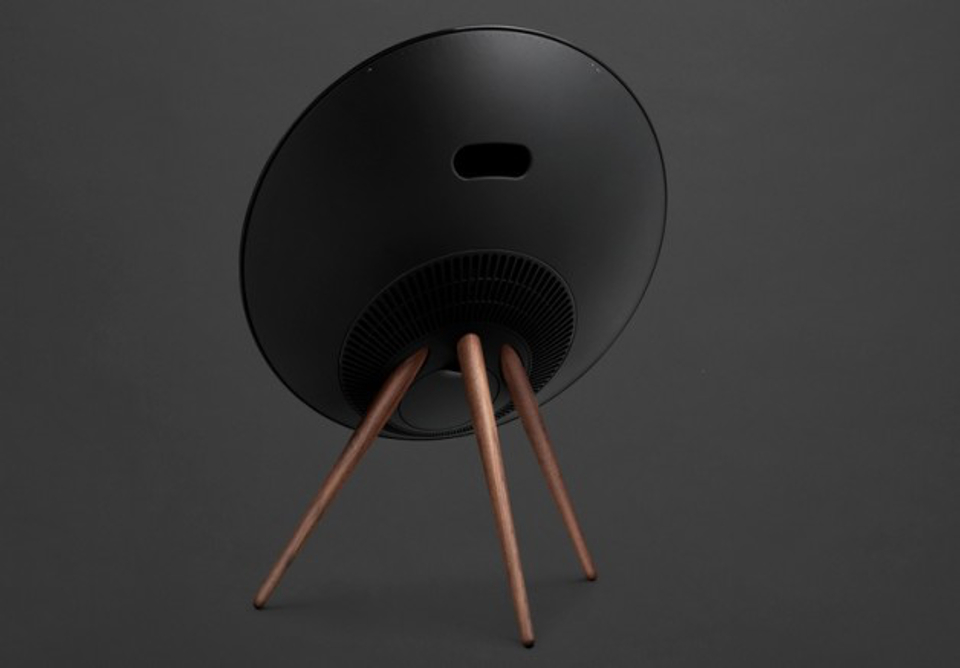 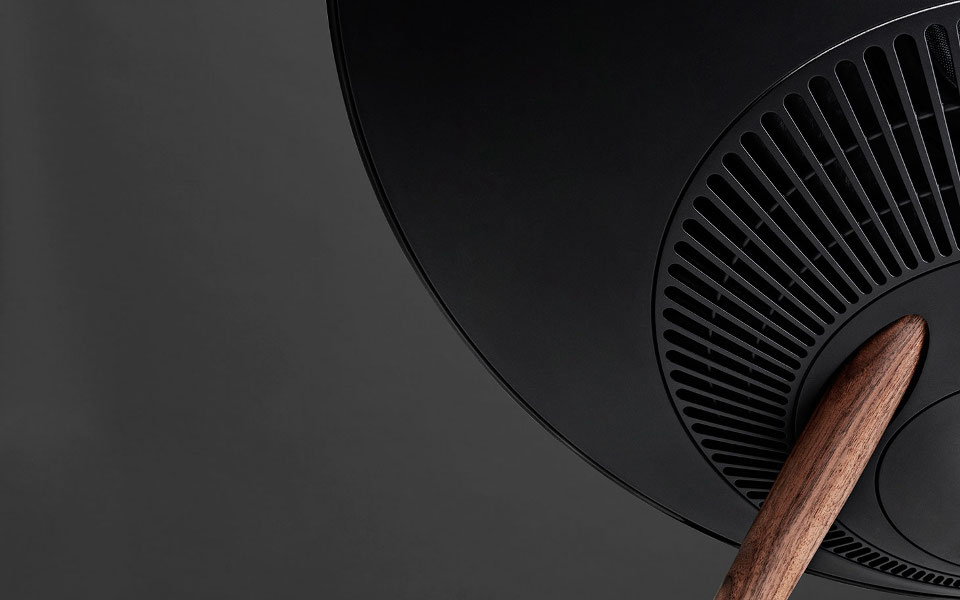 Bang & Olufsen aren’t exactly known for keeping to the status quo. Quite the contrary, the organization has made a name for itself around the globe as a connoisseur of of music, a designer and manufacturer of sound systems that would make any audiophile drool and check their bank balance. The Beoplay A9 Black Edition is no exception.

I’m going to be honest – I definitely like the Black edition better than the original BeoPlay A9. The color somehow just seems much more fitting for the product, and the walnut legs are positively gorgeous. This device isn’t just a pretty face, either – it’s probably one of the most powerful music systems you’ll ever use.

The device – which as you can see, bears some vague resemblance to a satellite dish – is capable of streaming through both AirPlay and DLNA. It’s also capable of being hooked up to an Ethernet or Wireless connection, meaning that pretty much any device you’ve got with music on it will be usable with the A9. Of course, you don’t even technically need any other devices to listen to music through the system; the designer’s recently added Spotify functionality, meaning you’ll be given on-demand access to the 20 million-strong streaming library with the push of a button.

As always, a product of this quality is anything but cheap, particularly since this is a special edition product. If you want to purchase one of these for yourself, you’re going to be spending almost $3,000 (the price listed on the site is 2,000 Euros, which works out to roughly $2700). Still, if you’ve the money to spend, this definitely looks to be a worthwhile purchase. Plus, it’s not like the designer’s some unknown, either. Me, I’m just going to stick with my current sound system. Maybe it’s not terribly expensive…but it’s good enough for me.

For more information on the A9, visit the website. 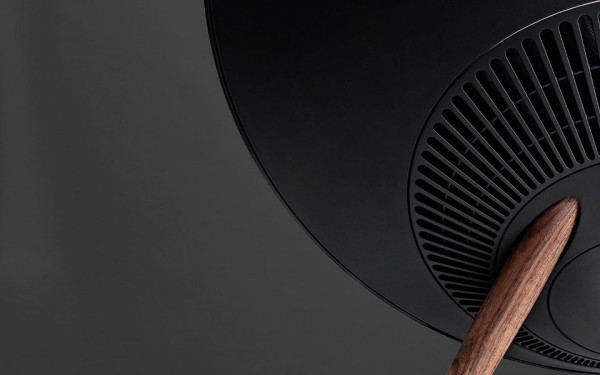