The concept of the self-driving car is still in its infancy. While there are autonomous vehicles on the road today, including the newest Google self-driving car, the design-side of this tech is still in frontier stages. At least it was until CES 2015, when Mercedes revealed the Mercedes-Benz F 015 Luxury in Motion Concept. In the Luxury in Motion Concept, Mercedes has imagined a flexible vehicle design that is as much a luxury lounge as it is a proper vehicle. It’s a departure from the eyes-forward designs of modern automobiles — it re-imagines a vehicle’s interior for relaxation and entertainment.

Over the last century of automotive design, vehicle cabins have been mostly laid out in a 2-by-2 arrangement. All eyes faced forward, and the driver had both hands on the wheel at all times. When the driver is no longer driving the car, however, the need for the traditional layout is no longer necessary. Mercedes has focused on this by allowing the front row seats to swivel and face back into the cabin. Now the four passengers face each other, and car travel becomes a time for relaxation, entertainment and socializing.

The Mercedes-Benz F 015 Luxury in Motion Concept is one of the first to break away from traditional 2-by-2 cabin design. The breakup isn’t permanent, however. These seats can swivel back into 2-by-2 position and allow a driver to take control of the vehicle from the front-left seat. This vehicle is flexible, a healthy half-way point between conventional driving and the automated car of the future.

Since this is a Mercedes concept, it’s also heavily focused on design and luxury. The interior is classy, refined and futuristic. It sports natural elements like a hardwood floor and white nappa leather seating, plus glass and metal detail work running right into the vehicle’s display systems. We’re willing to bet that this is very different riding experience than one might have in the Google self-driving car. This is like a nightclub on wheels — and one sporting an automated chauffeur, no less.

Expect to see the Mercedes-Benz F 015 Luxury in Motion Concept at the auto show circuit this year, possibly as soon as the North American International Auto Show next week in Detroit. 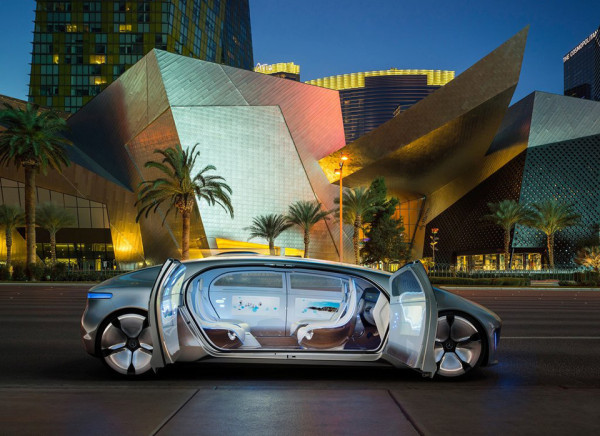 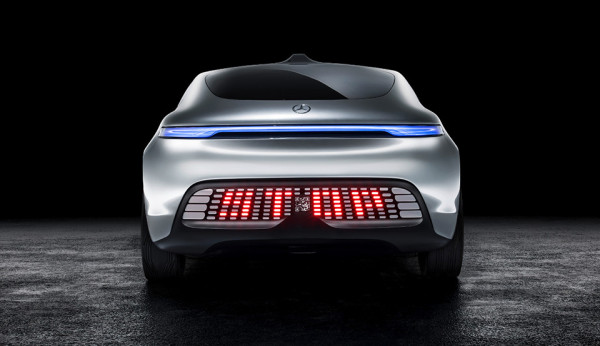 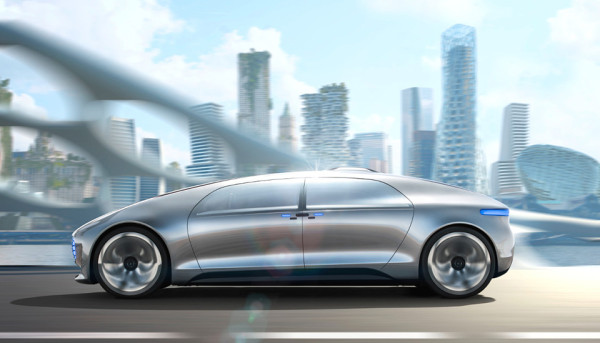 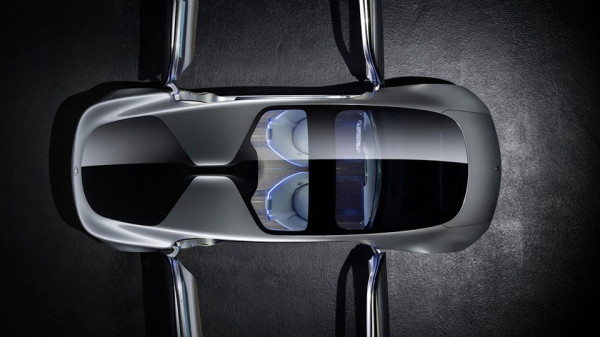