Is The Nikon D5500 DSLR The Most Flexible Starter DSLR Yet? 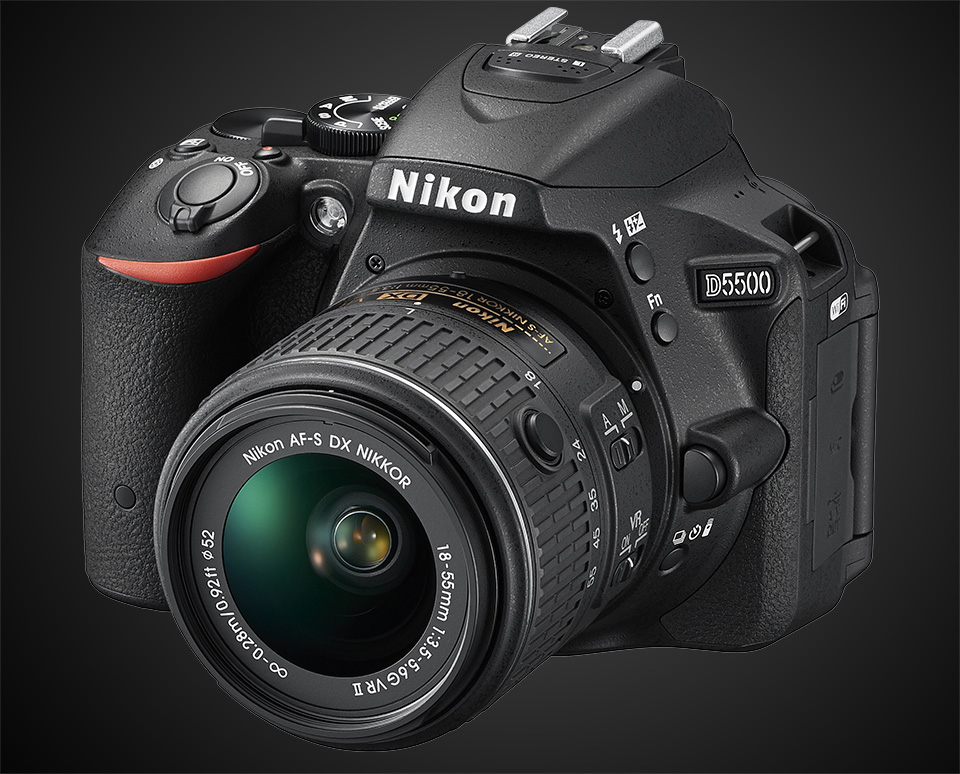 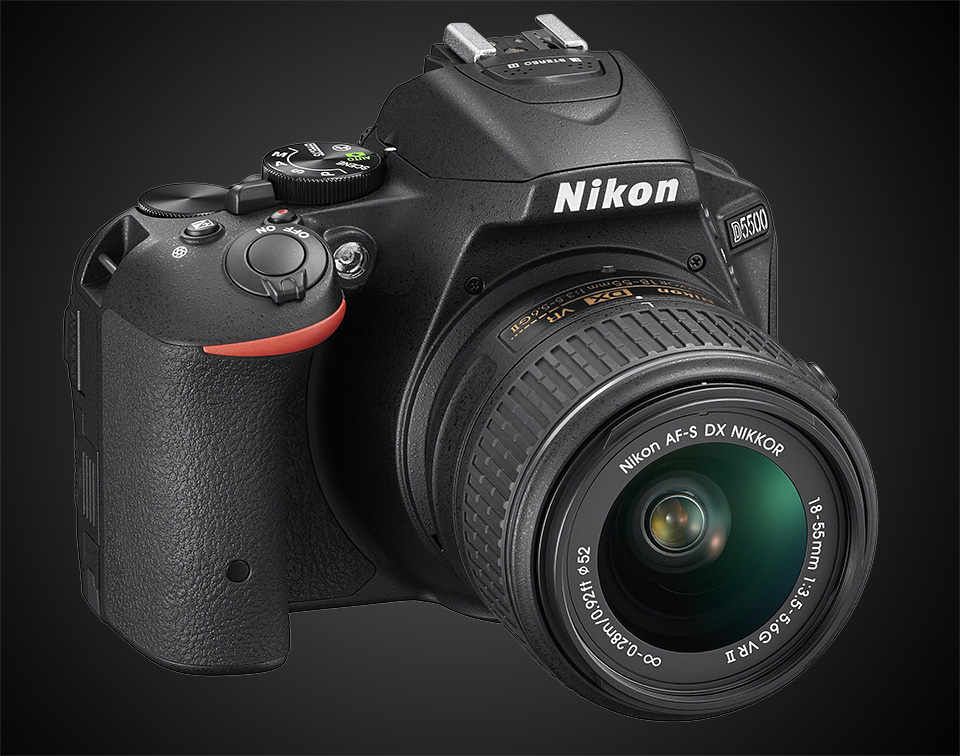 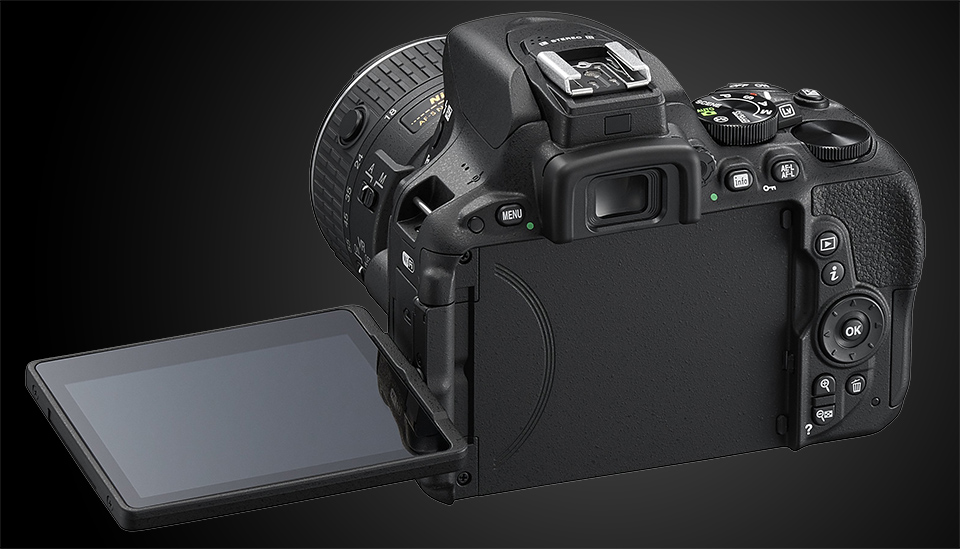 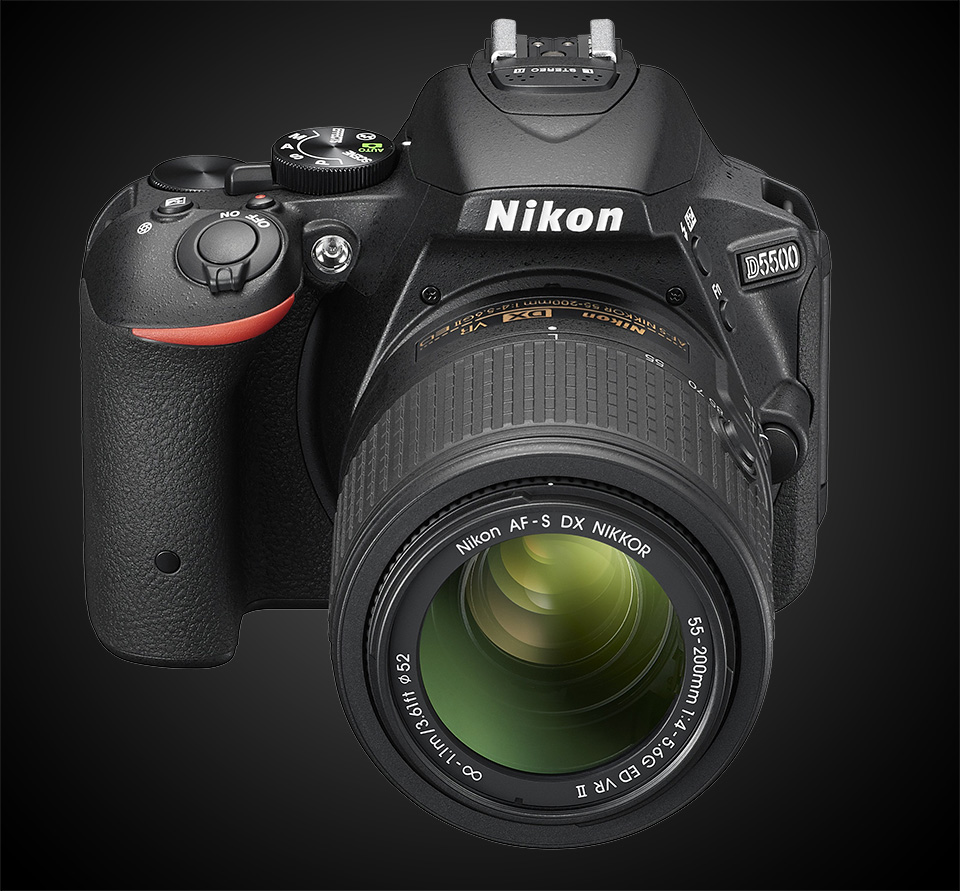 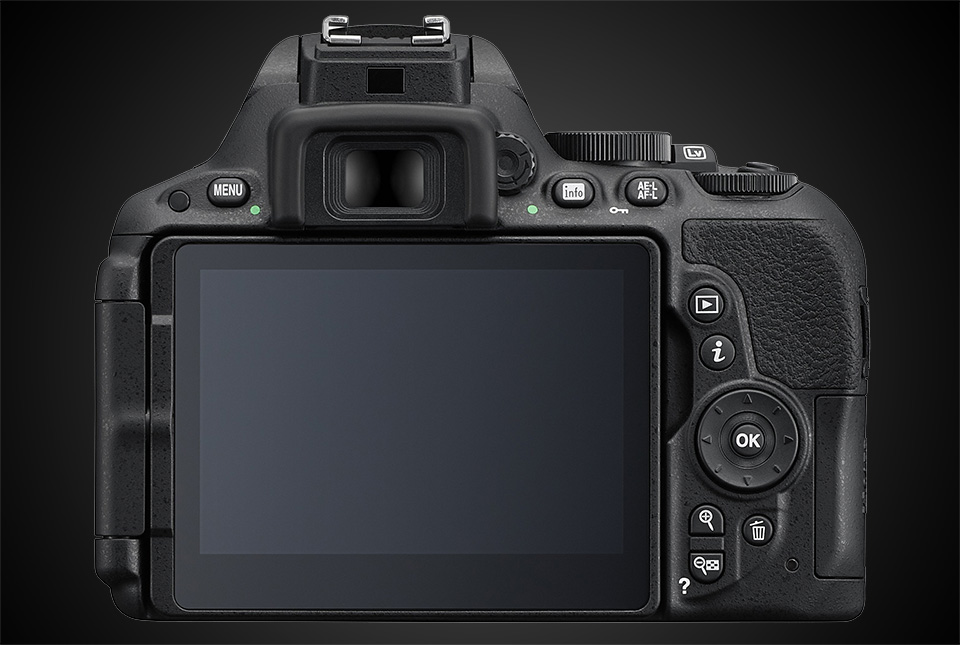 The Nikon D5500 DSLR is a veritable Swiss Army knife. Its swivel-flip touchscreen, WiFi connectivity and advanced imaging system make it Nikon‘s most evolved starter DSLR to date. Unfortunately, this high water mark for Nikon arrives at a moment of low tide for the beginner DSLR. Challenges from mirrorless and mobile cameras means less demand for DSLRs, so innovation like this is likely to draw from a dwindling audience. If you find yourself DSLR-bound, however, this is an ideal starter — a first step toward professional-class control and quality.

The Nikon D5500 DSLR is billed as Nikon’s smallest, lightest and slimmest digital SLR yet. It sports a monocoque structure of carbon-fiber composite that trims the weight and measurements down to a palm-friendly size. It’s an answer to one of the most common concerns that enthusiast photographers have before upgrading: aren’t DSLRs bulky and heavy? No, not anymore. Even the later model crop DSLRs are lightweight and compact, but this is a step forward that should ease the mind of soon-to-be DSLR shooters. 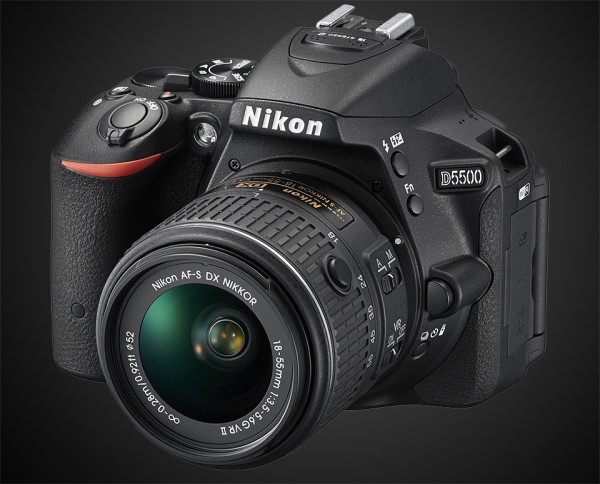 Perhaps the most noteworthy feature of the D5500 is its swivel-flip touchscreen, a monitor that pops out for easy control from a range of perspectives. These flip screens have been a common feature on entry-class DSLRs for several years now, but this is among the first to provide full swivel/tilt functionality plus touchscreen control. This is a pretty valuable control system for starter DSLR users. Think about it– the budding photographer who has been taking killer iPhone shots is used to touchscreen control and holding the camera at arm’s length. This makes for an easy translation from mobile to DSLR, as the photographer can control this system just like they did their mobile phone.

Mobile photographers will also appreciate the built-in WiFi on the Nikon D5500. Photos can be immediately sent to an Android/iPhone device using WiFi tethering, allowing for quick uploads to Instagram and other social media. It also adds a new kind of control a mobile photographer may not be used to. Specifically, a mobile phone can be used to control the shutter on this device, it can preview the composition before firing a shot, etc. WiFi should be standard on every new DSLR, and it’s a great thing for starters that it’s included on the D5500. 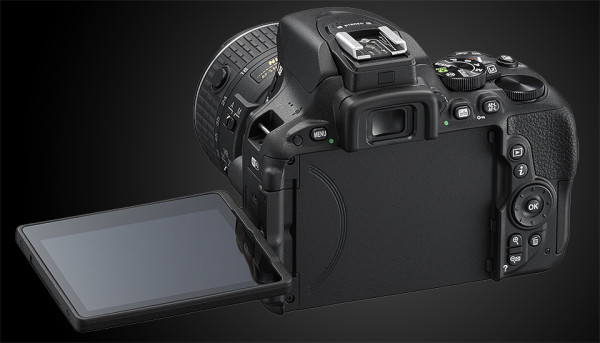 If you’ve been waiting for the specs on sensor size and light sensitivity, it’s arguably the least important point of consideration. Trust that a camera like this produces excellent image quality and is usable in low-light situations. Megapixel counts are not indicators of quality, and ISO ranges vary in quality output for each camera. That said, the 24.2MP sensor on the Nikon D5500 DSLR is remarkable for what it doesn’t have– an optical low-pass filter. This filter is outdated, having been removed from Nikon’s professional-grade cameras and now the entry-level for even better image resolution. That and decent mid-ISO performance make this a pretty powerful little camera.

The Nikon D5500 DSLR is a powerful device for those ready to make the leap from an iPhone or Android camera to a serious DSLR. It’s a camera for a photographer to grow into, providing the control and lens options that aren’t available in mobile. It arrives at a low point in DSLR demand, but that doesn’t take away from this camera’s value. It might be the most flexible, most evolved starter DSLR that Nikon has produced. And it’ll be on its way to stores very soon, priced at $899 for the body alone or $1,199 with an 18-55mm kit lens. [via nikon press release] 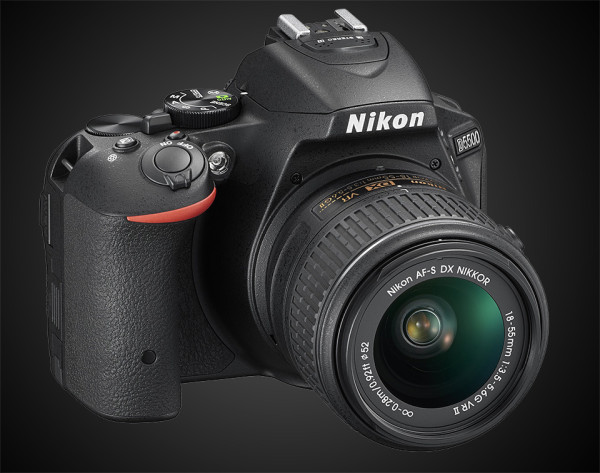