No Pilot Necessary: The Lily Camera Drone is the First Fully-Automated Quadcopter

There’s plenty of excitement about the camera drone revolution, but for the most part, it’s still a two-person game. There’s one pilot, one subject, and rarely are the two shall meet. The new Lily Camera Drone promises to change that by providing fully automated flight with subject tracking for hands-off, selfie-friendly flying. It’s more than a typical video drone, it’s built to be a floating reporter that follows you and the amazing things you do.

Lily is both drone and videographer in one, a smart camera drone system that allows you to focus on the adventure, not controlling the drone behind you.

The Lily Camera Drone is a compact quadcopter with one of the most impressive industrial design identities we’ve seen yet. Sure, it’s not as intimidating looking as the awesome DJI Inspire One, but it’s styled to be as friendly as its functionality. It’s also not a perfect fit for a pro videographer, it’s built with the adventurer in mind. The Lily Drone is effectively intended to replace the videographer entirely, to follow and film without missing any action. It takes the torch from other camera drones that provide a little automation, and instead building out a fully robust automated experience.

Under the hood, the Lily Camera Drone sports a camera with 1080p video resolution and 12MP still photography. The camera and the propellers are powered by a built-in Lithium Ion battery that provides 20 minutes of constant flight time. It sports an array of sensors and stabilizers to keep it steady and focused on the action, capturing data to a 4GB SD (included) which can be expandable with a larger card. All of this tech is built into a sleek, almost friendly-feeling black polycarbonate design. If you look at it closely, the Lily Drone has a face, and the black polycarbonate is its body.

Lily is designed to be fully automated, designed to fly, follow and focus entirely on its own. You can control it if you wish, using a wrist-worn counterpart or more sophisticated Android/iOS controls. However, if you need a very involved, intuitive system, Lily might not be for you. There are many great starter and pro-class video drones available, and Lily is something different entirely. Lily is both drone and videographer in one, a smart camera drone system that allows you to focus on the adventure, not controlling the drone behind you. [lily] 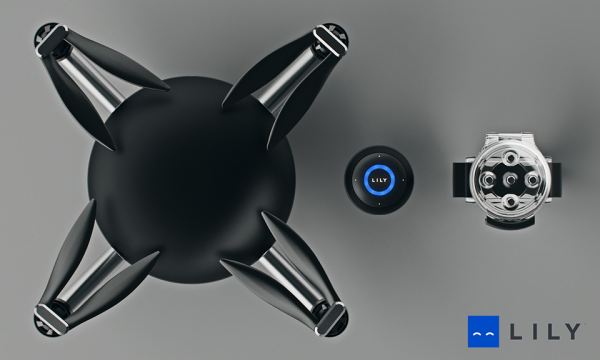 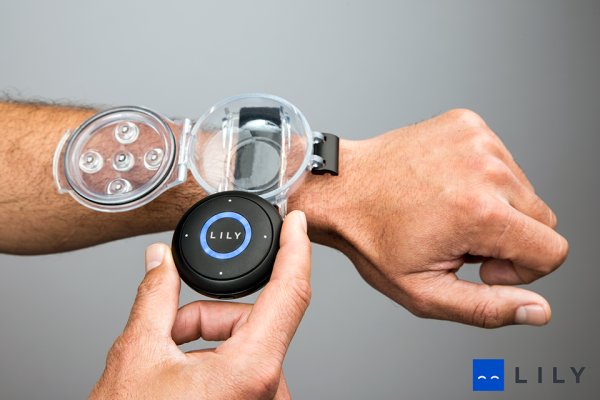 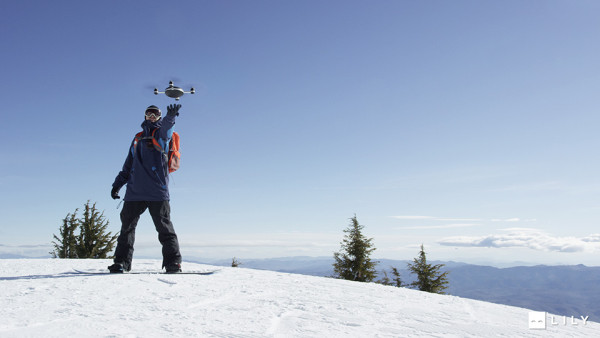 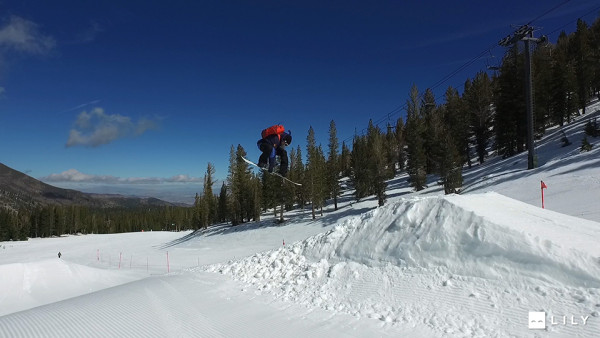