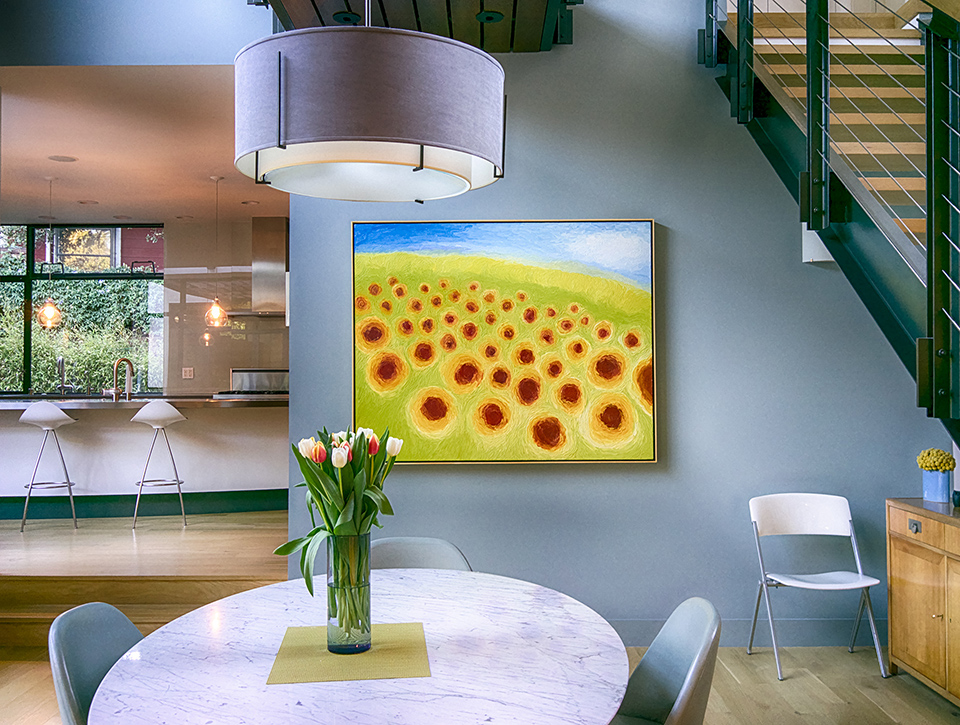 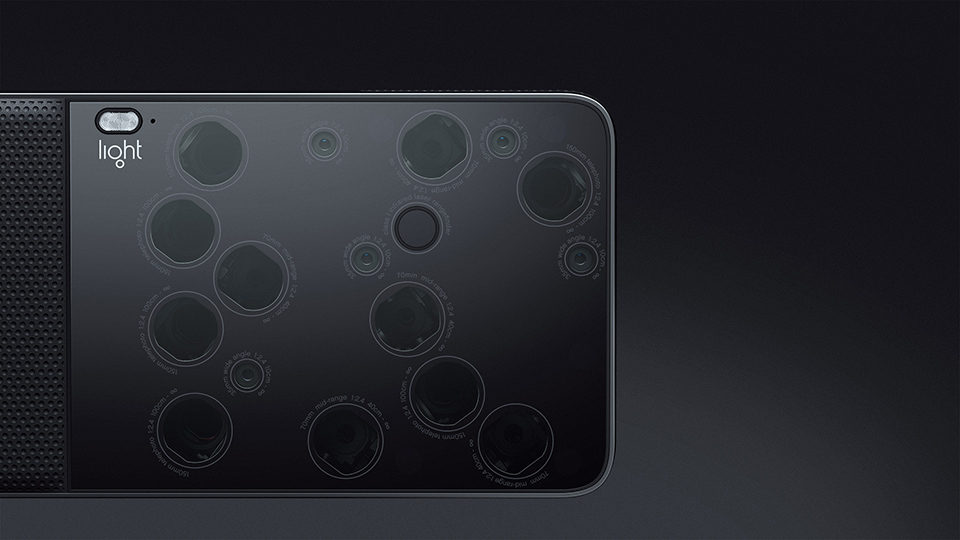 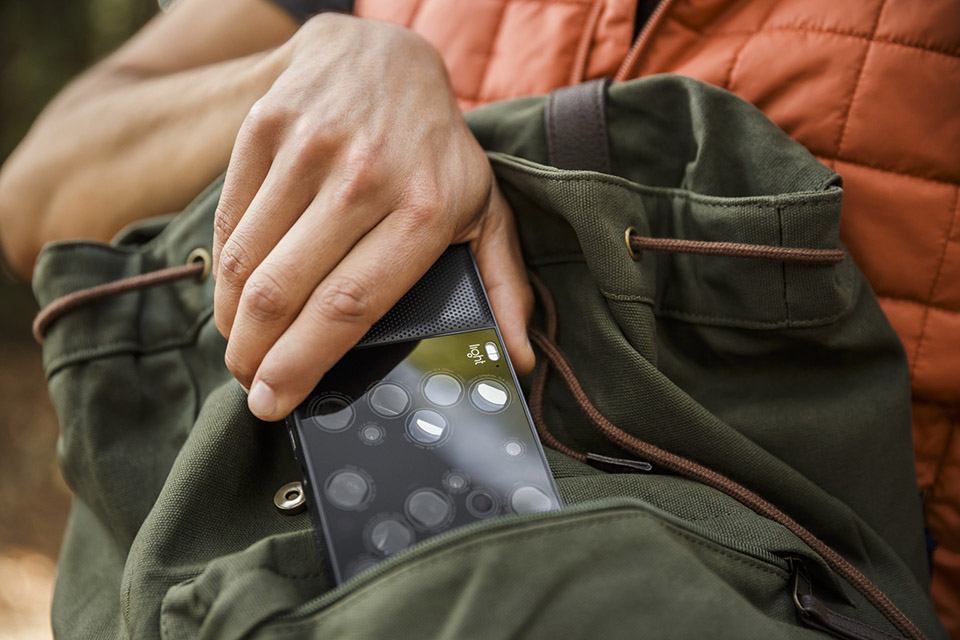 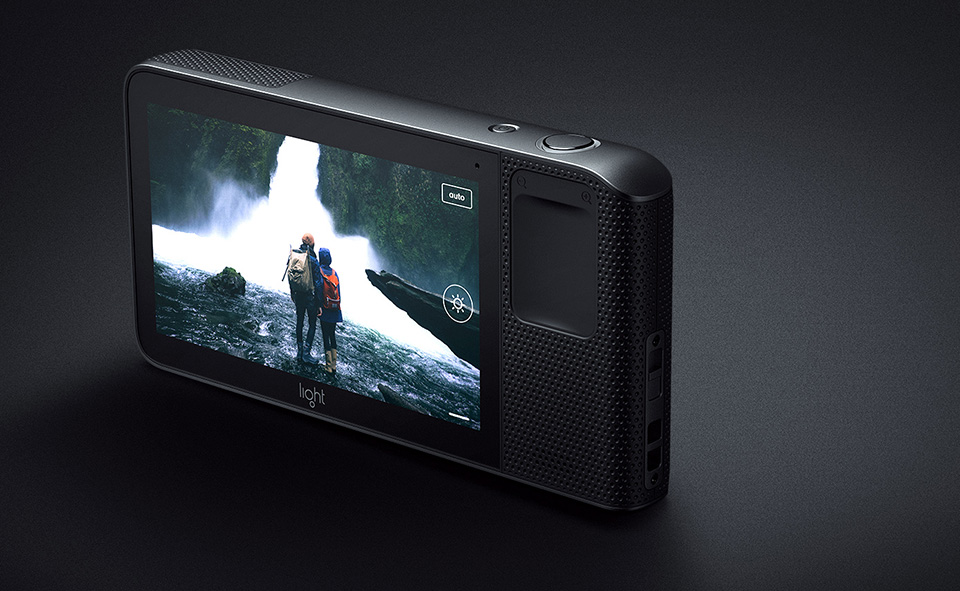 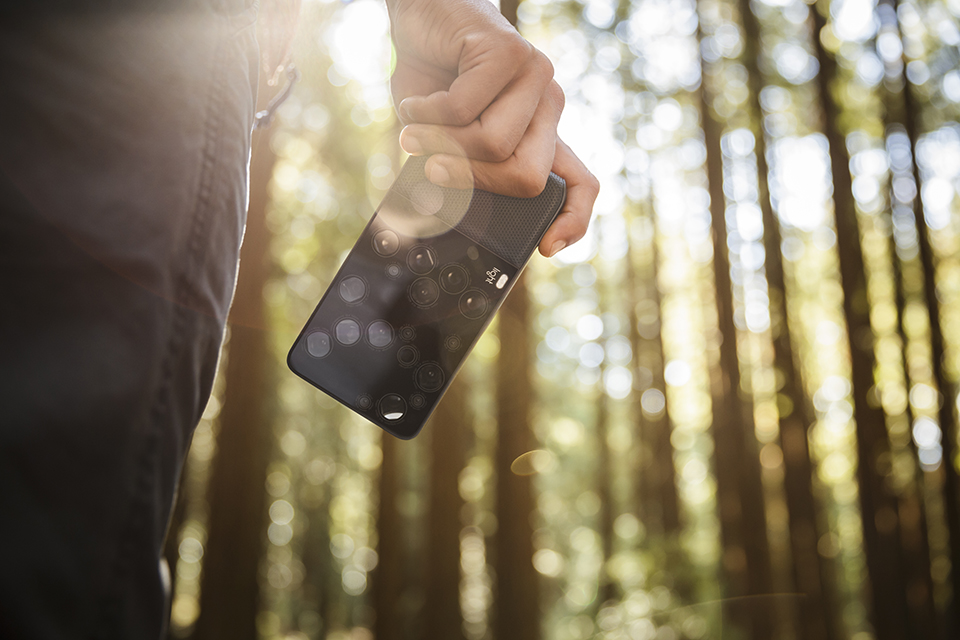 This little black box might be one of the most revolutionary cameras of the 21st century. It’s not just 16 cameras in one, it’s 16 cameras working in concert to produce one incredibly resolute, flexible image. It captures images in combined resolutions of up to 56MP, then processes these images into a single still. It could be a game changer for mobile photography, but it won’t likely be a threat to the DSLR any time soon.

It’s pretty much everything an enthusiast photographer wants in a DSLR, but in a compact package.

This little beauty is the Light L16 Camera, and it’s the world’s first “multi-aperture” digital camera. It uses an array of lenses and sensors — 16 to be exact — that gather light at different apertures and focal lengths, as if you were holding 16 cameras at once. Light is powered by an algorithm that processes input from each of these lenses and creates a single image, crisp from front to back. Later, the photographer can select areas of focus and let the rest fall into a smooth blur. It’s DSLR-style photography, but without the massive body or lens collection. 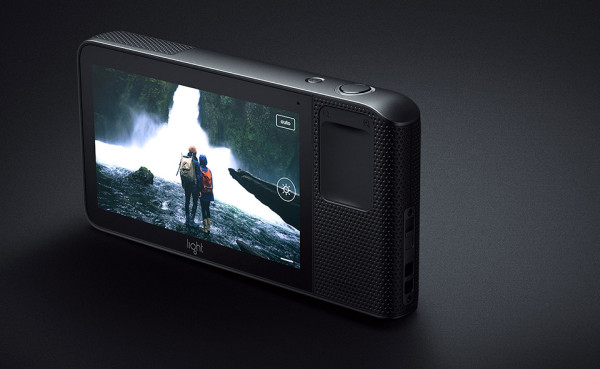 The “shoot now, focus later” technology isn’t new to digital photography. In recent years, Lytro had been trying to market such technology, but it’s been widely panned as a gimmick. Post selective focus could be a great tool, however, if it were mated to state-of-the-art resolutions. That’s precisely what the Light L16 Camera does.

Beyond such critical control over focus, the Light L16 Camera effectively offers a 35mm to 150mm range of zoom. It does so with its array of 16 lenses, offering fixed focal lengths at a few spots on that spectrum. For those comfortable with photographic technology, it basically offers a full set of usable focal lengths at apertures up to f1.2. It’s pretty much everything an enthusiast photographer wants in a DSLR, but in a compact package. 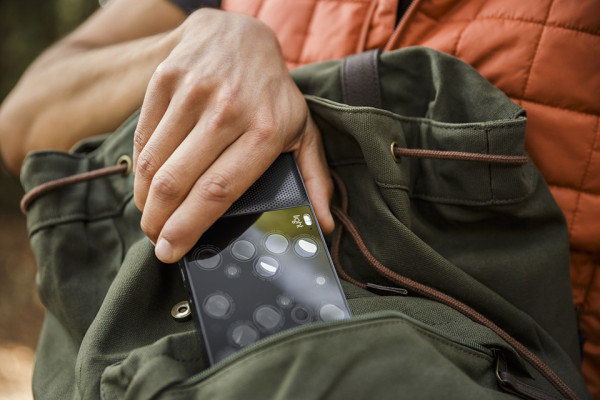 That said, despite the resolution and flexibility of the Light L16, it cannot be a replacement for a DSLR in this iteration. One of the most important features of DSLR photography is the ability to shape the subject with flash. And controlling remote flash units is something this device just can’t do. There’s no hotshoe. Beyond that, there may not even be a tripod attachment. The 35mm focal length (which should be clarified, as that can mean 35mm to a full frame sensor or 35mm equivalent on a crop sensor camera), isn’t wide enough for a lot of photographic applications.  There aren’t any video capabilities. At the end of the day, the Light L16 Camera is a very nicely glorified snapshot device. It’s a point-and-shoot with incredible resolution and some visual features that rival DSLR quality. However, it’s still not a DSLR.

Criticisms aside, this is a genuine photographic revolution, right here.

Here’s the thing, though. All of these could be address in Light Camera’s second gen unit. They could expand the focal length out to 24mm and really open things up to the photographer. They could work out a master flash device to trigger other devices optically. They could build a tripod attachment that can be fixed to the device for steady, slow-shutter applications. This is stuff that may not be feasible to put in the first device. The second, however, could make DSLR makers sweat a bit. 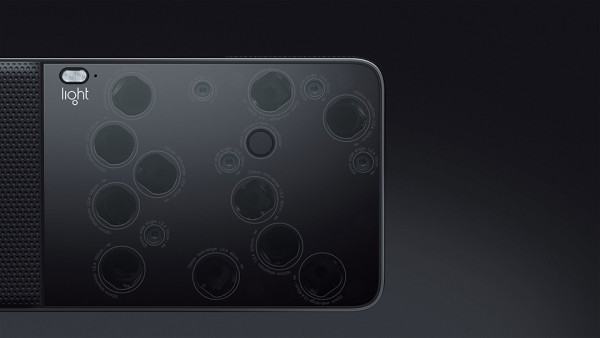 If the Light L16 Camera is given the chance, it could really shake up the mobile phone photography market. This technology could be broken down into smaller lens clusters that could wind up in your next mobile phone. The iPhone 7 or Nexus Whatever ™ could show off a cluster of lenses on the back side to offer a similar level of photography. That in turn could make fewer people turn to DSLRs. They could have a completely capable photographic device in their pocket at all times.

The Light L16 Camera is accepting pre-orders now for $1,299. When they begin shipping in the Summer of 2016, they are likely to sell for the full price of $1,699. If you’re following along, you can get yourself a full frame Nikon for that price today. It’ll be a tough price for serious photographers to justify given its drawbacks, but those who don’t mind its limitations will get themselves a truly amazing device. Criticisms aside, this is a genuine photographic revolution, right here. 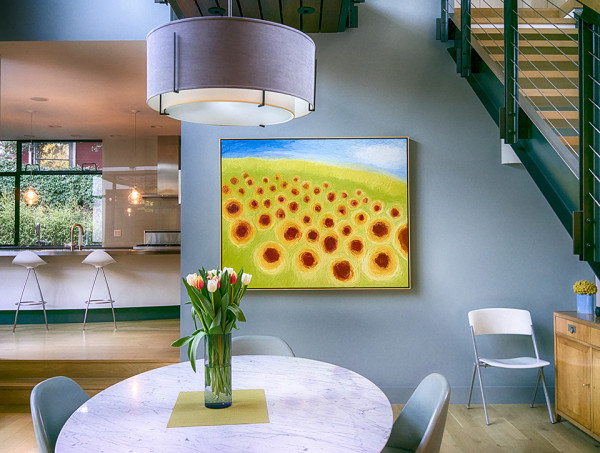