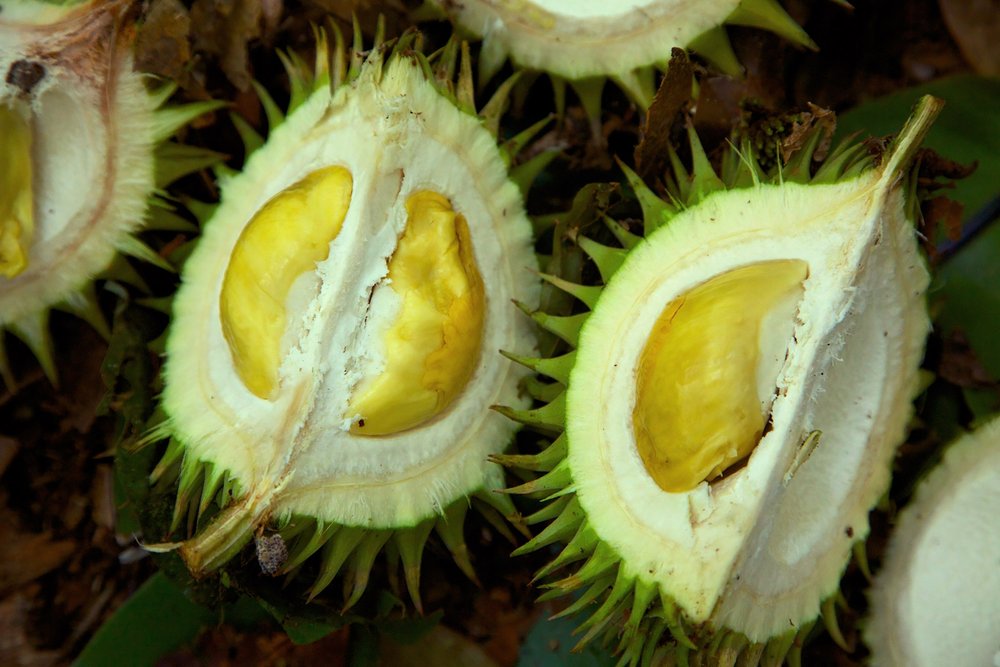 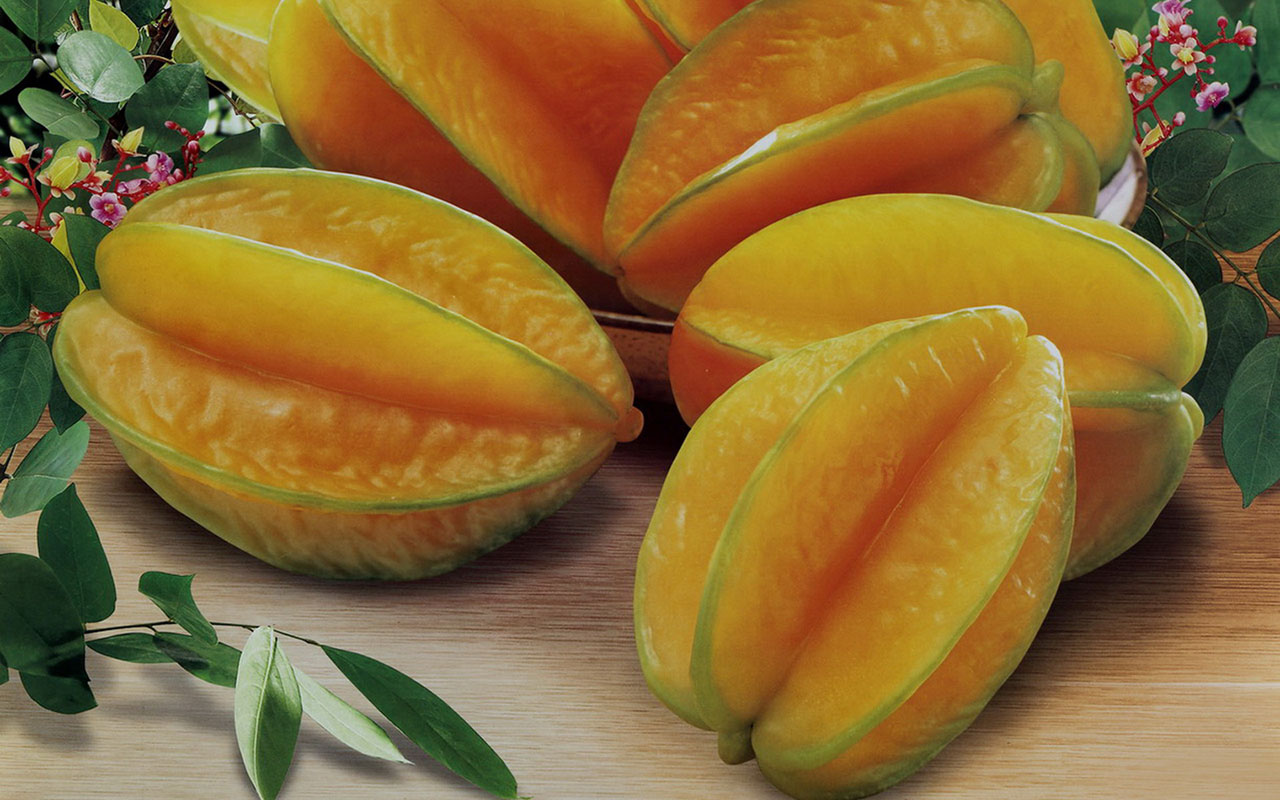 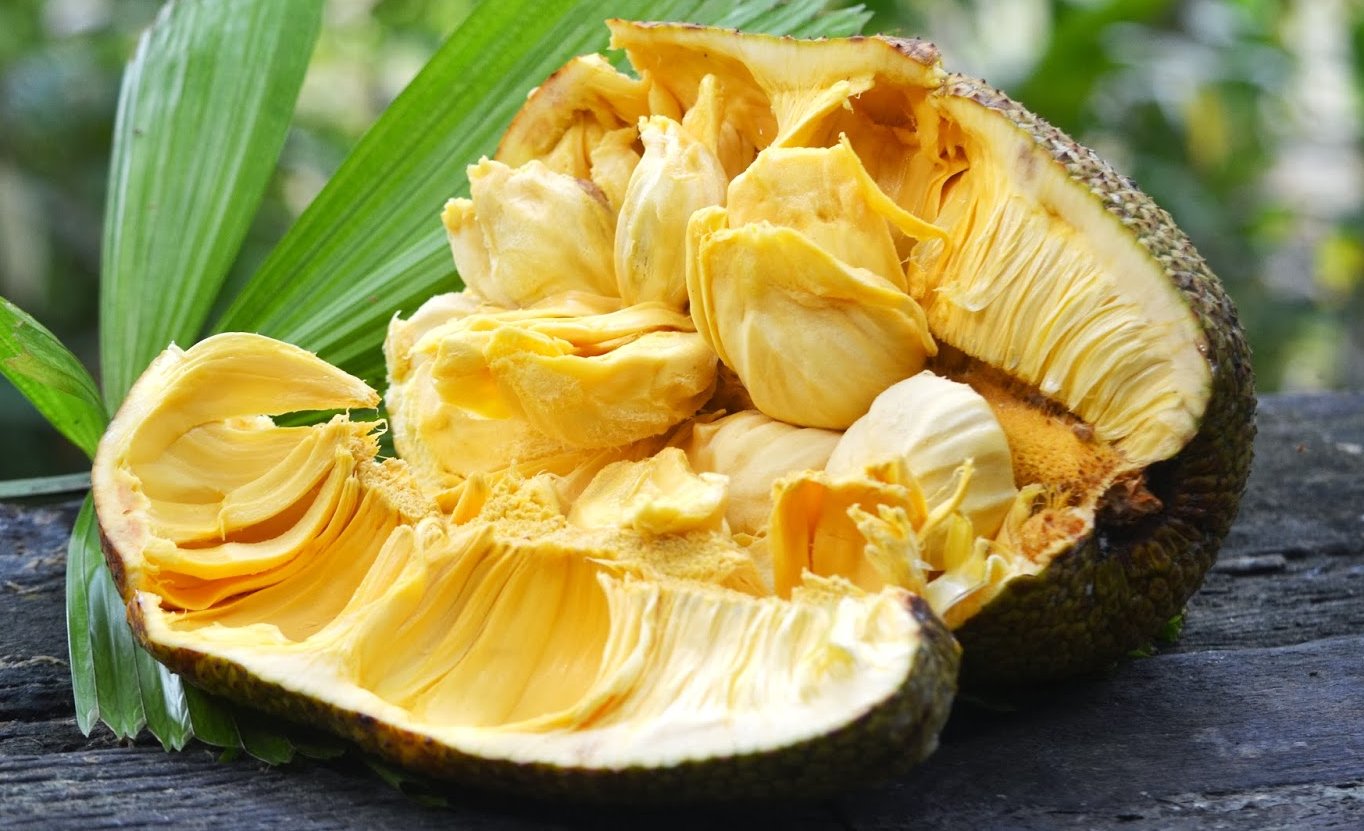 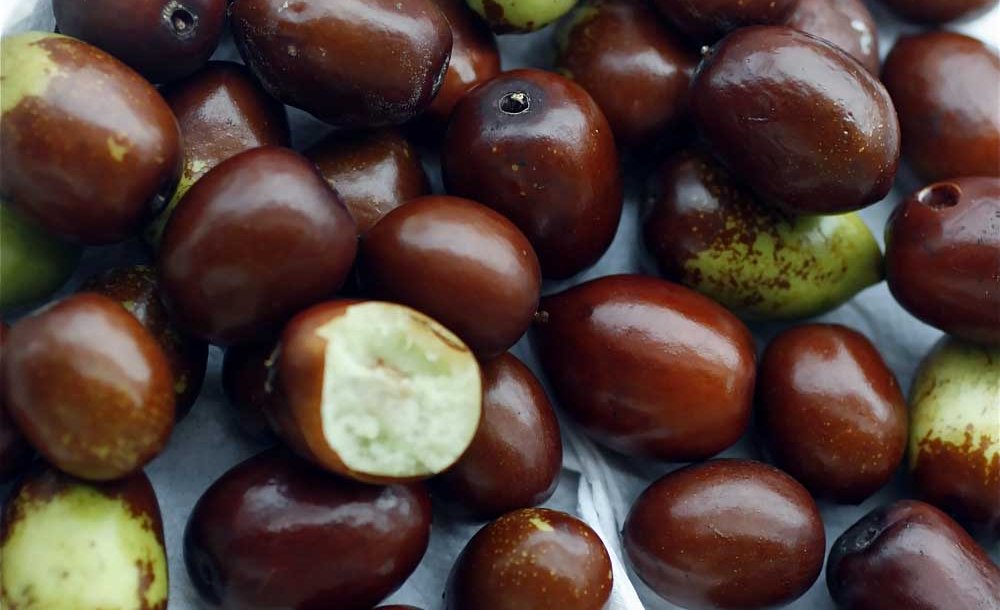 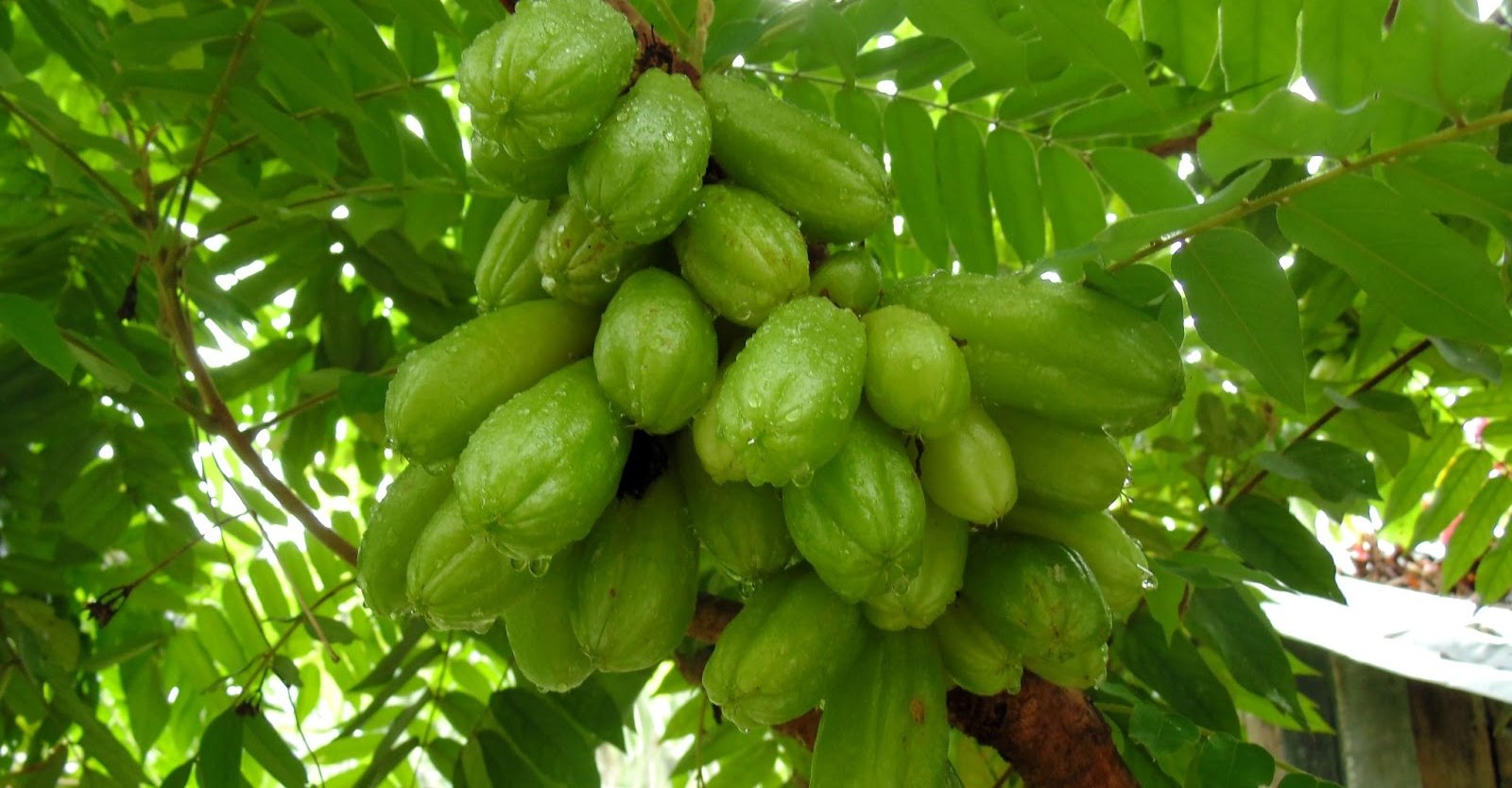 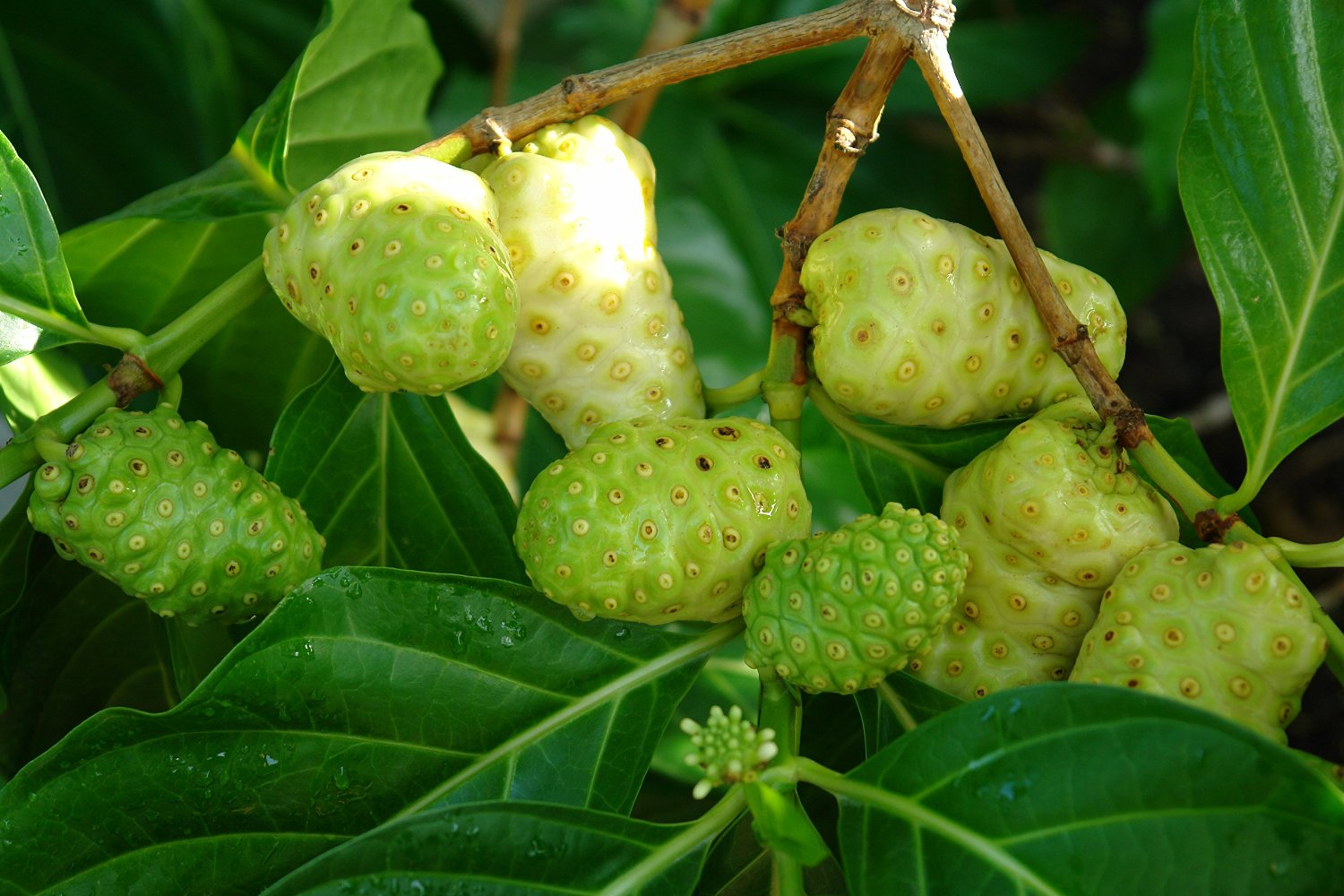 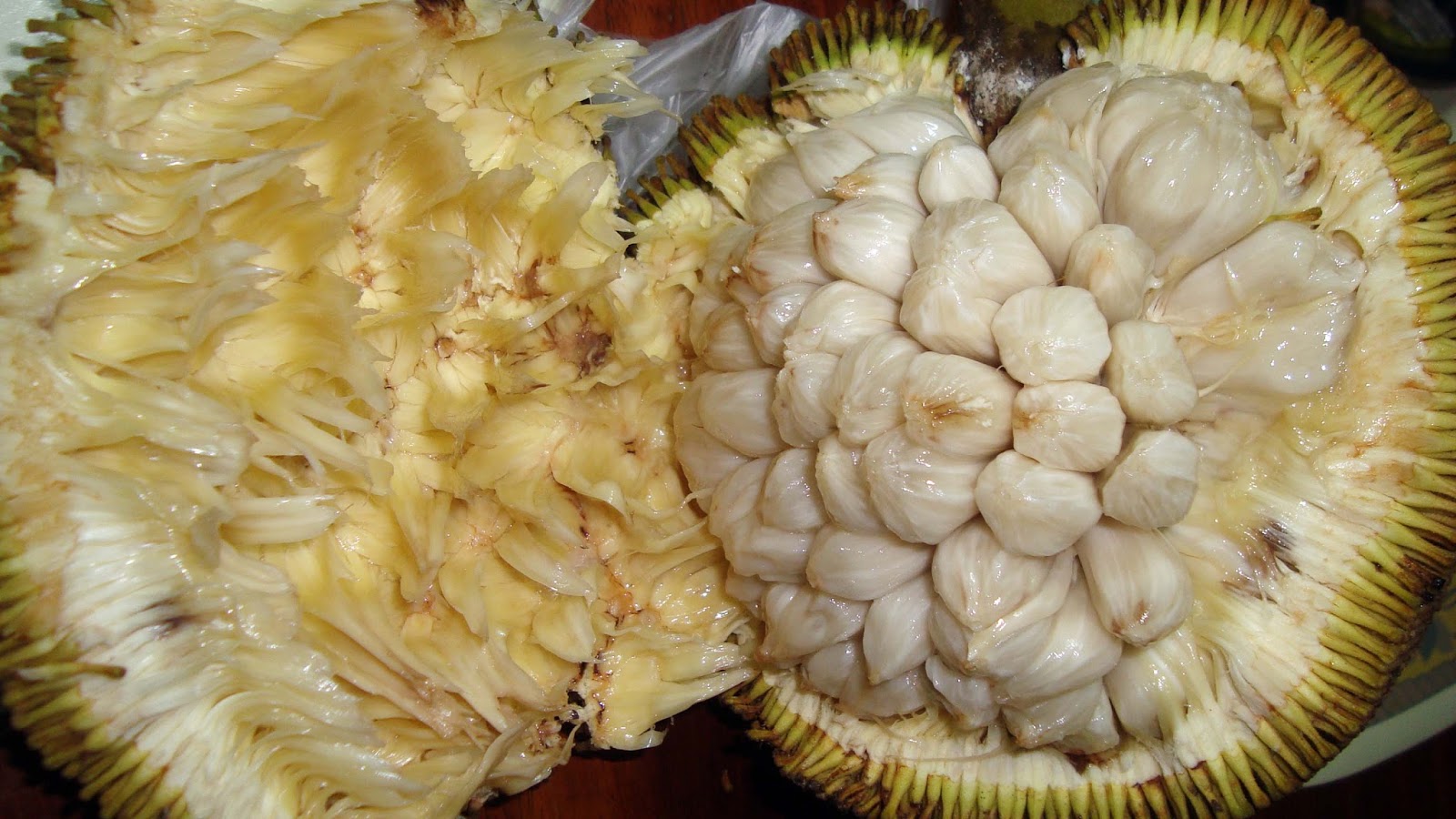 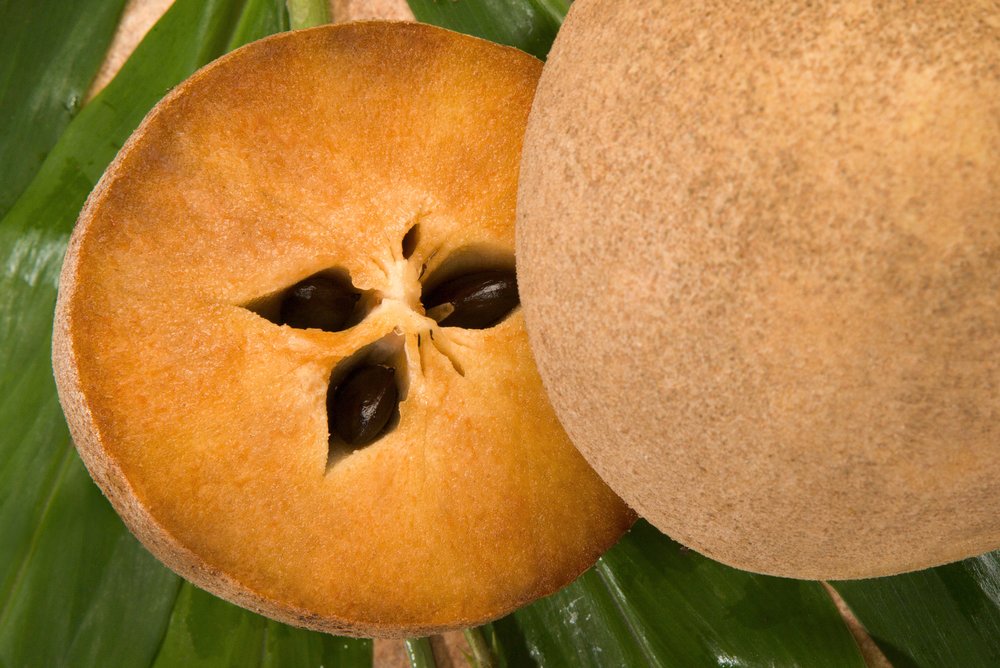 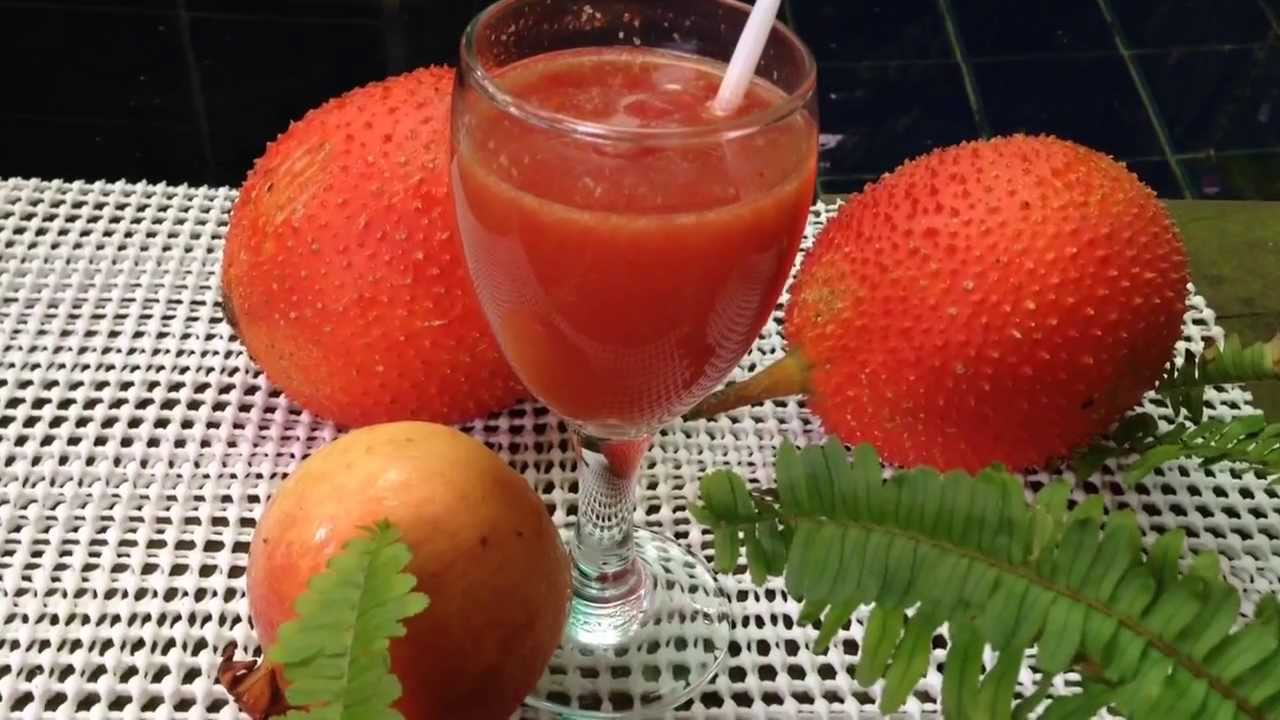 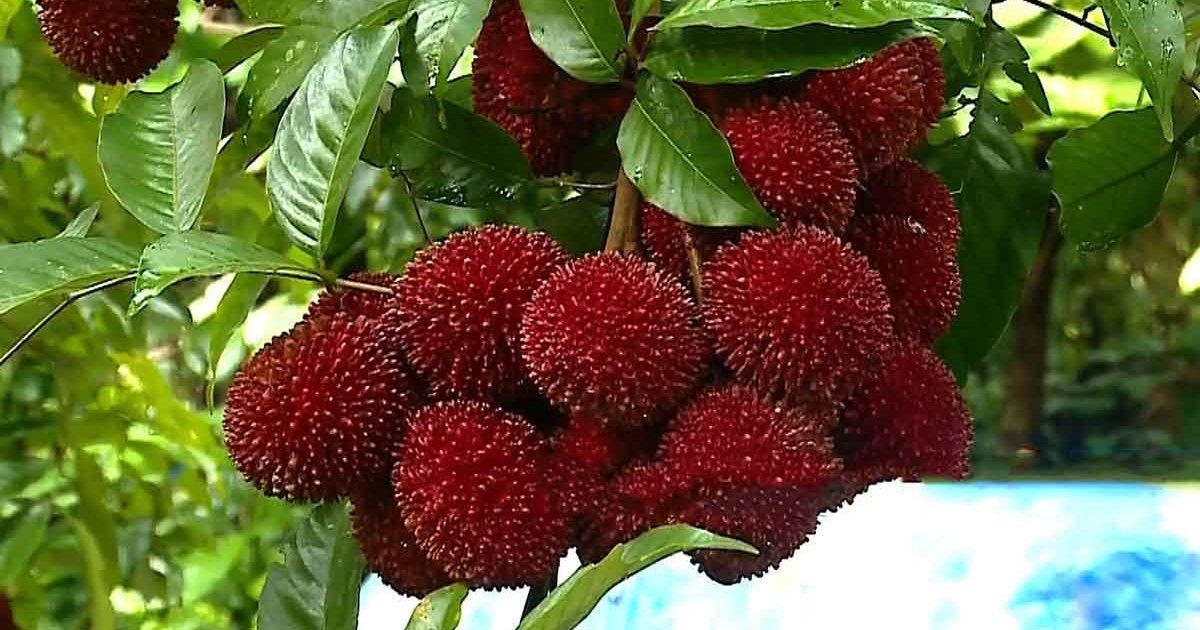 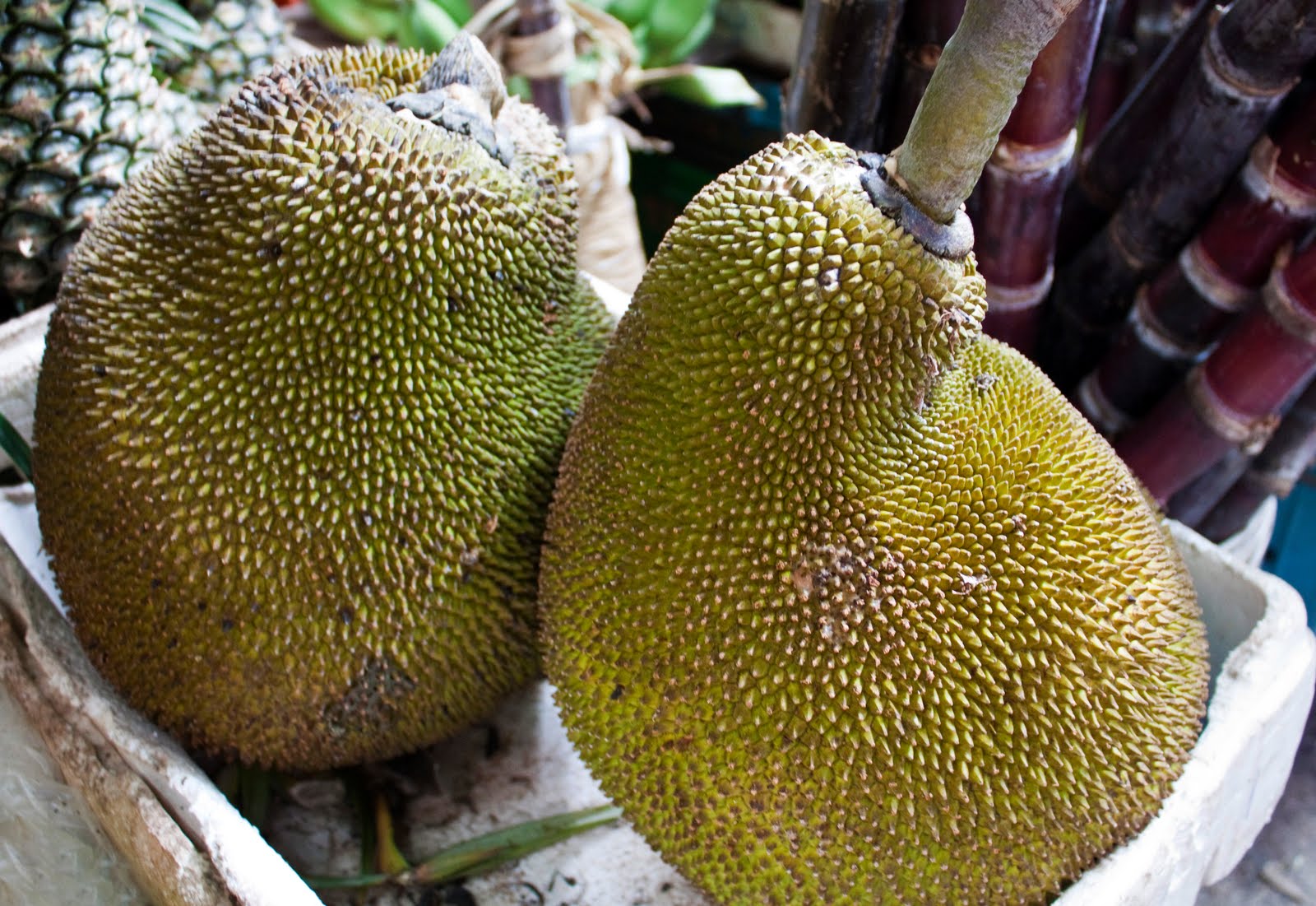 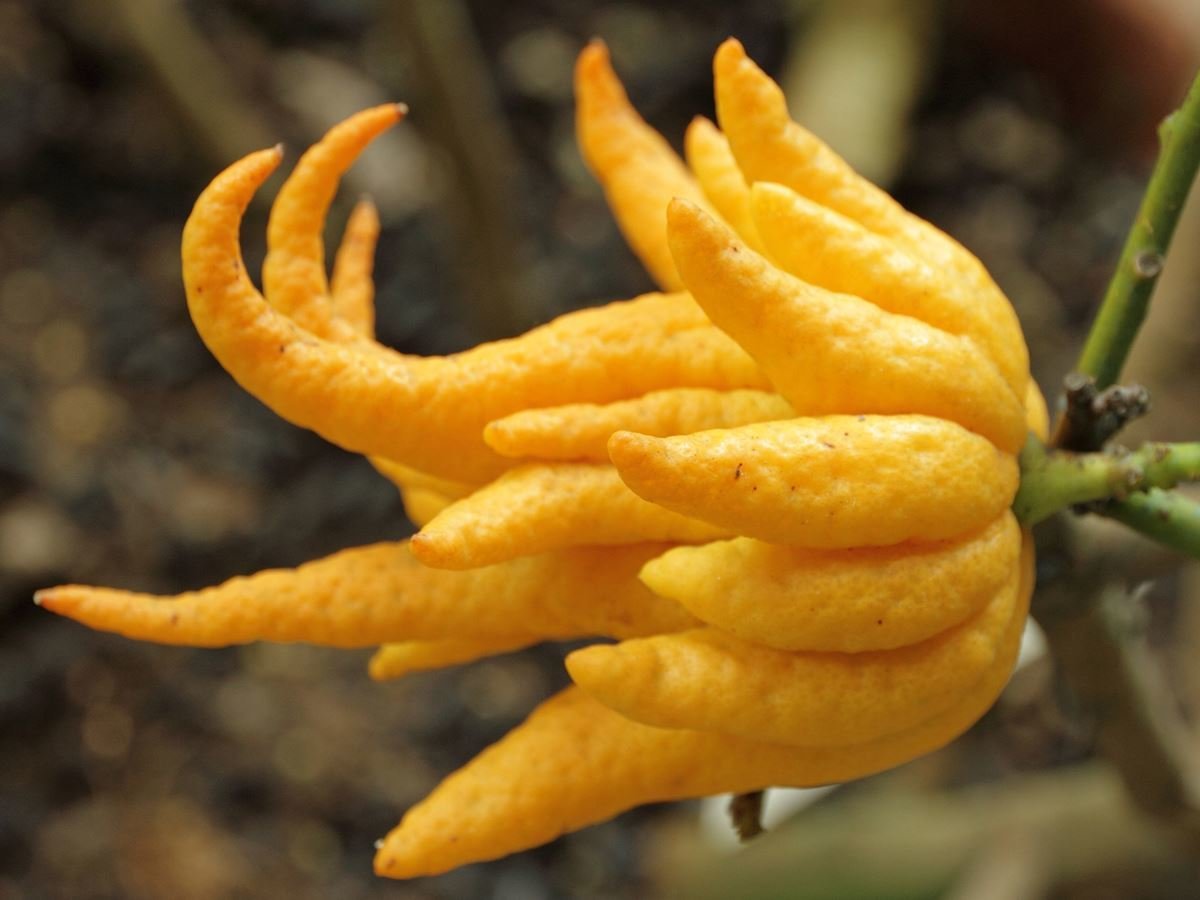 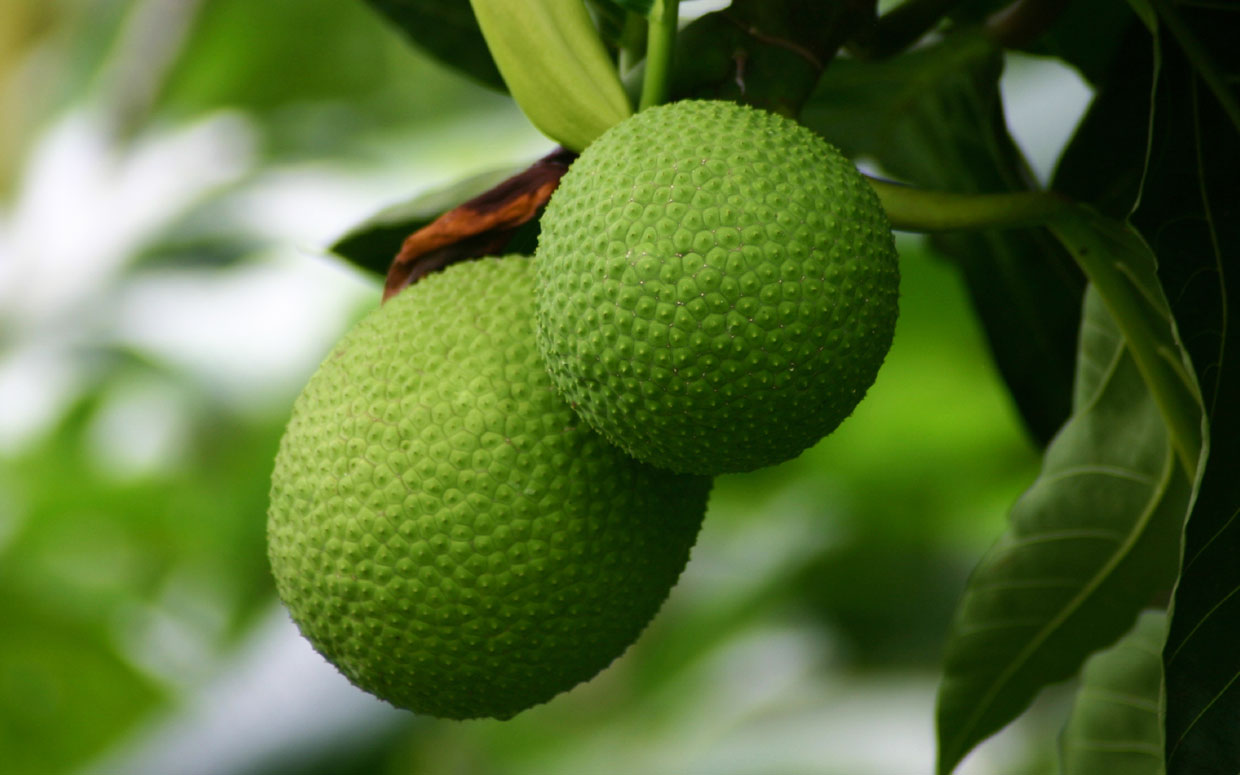 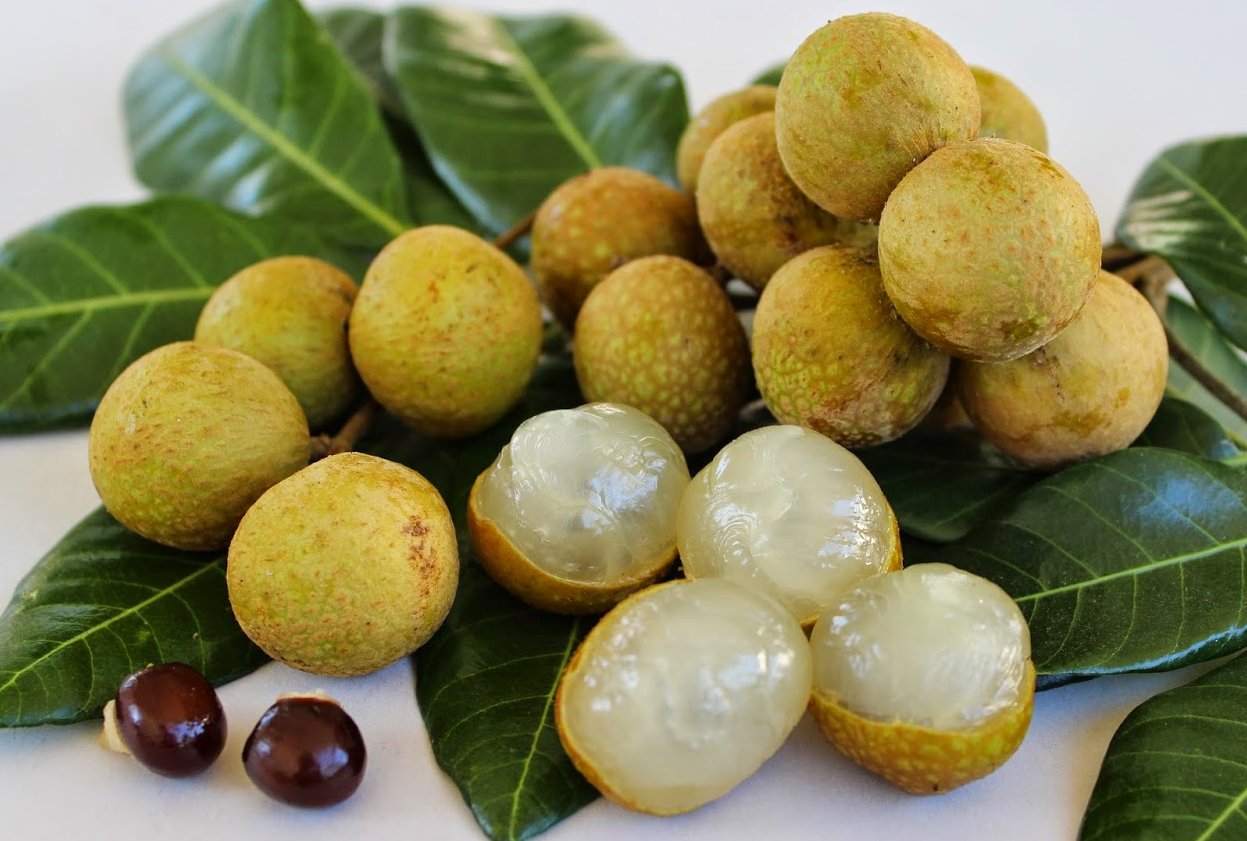 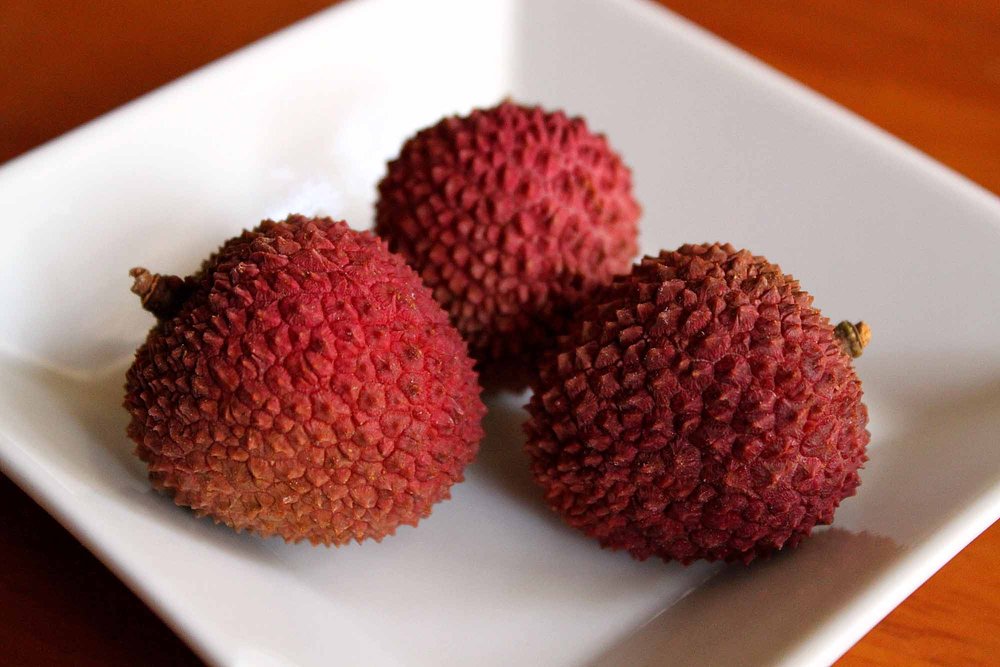 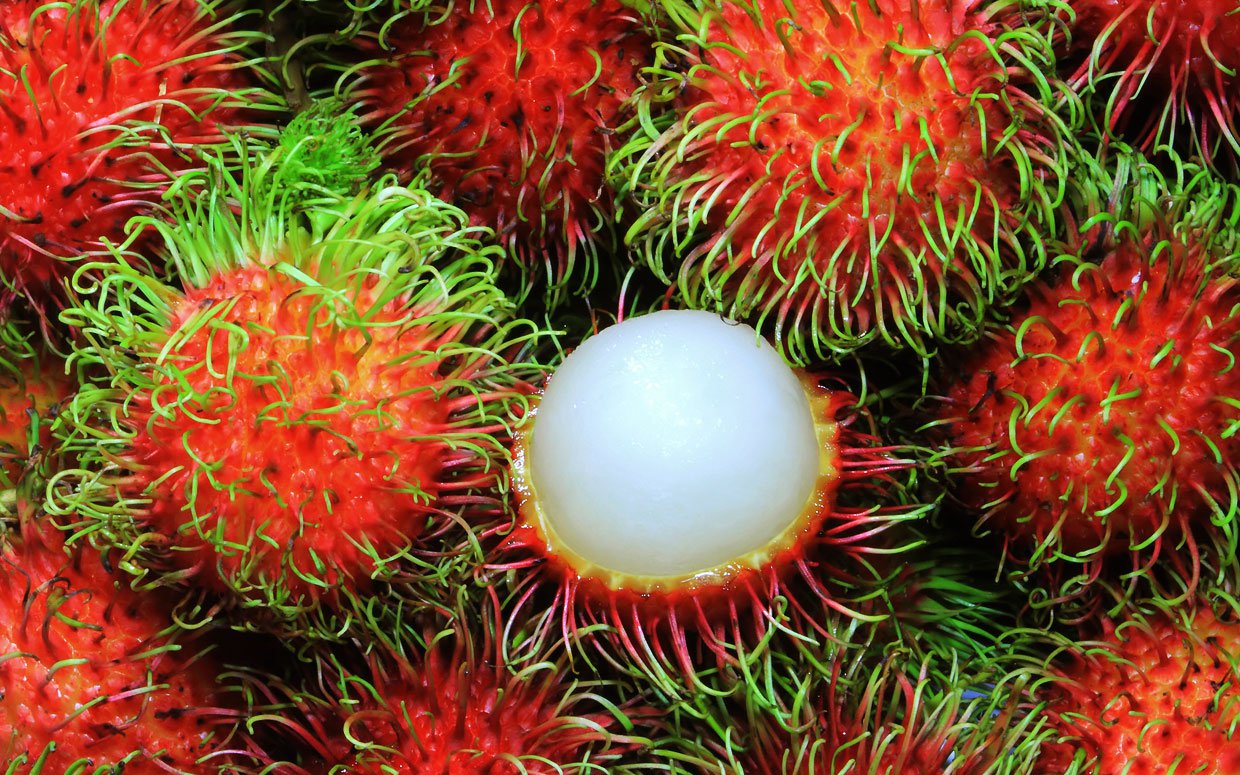 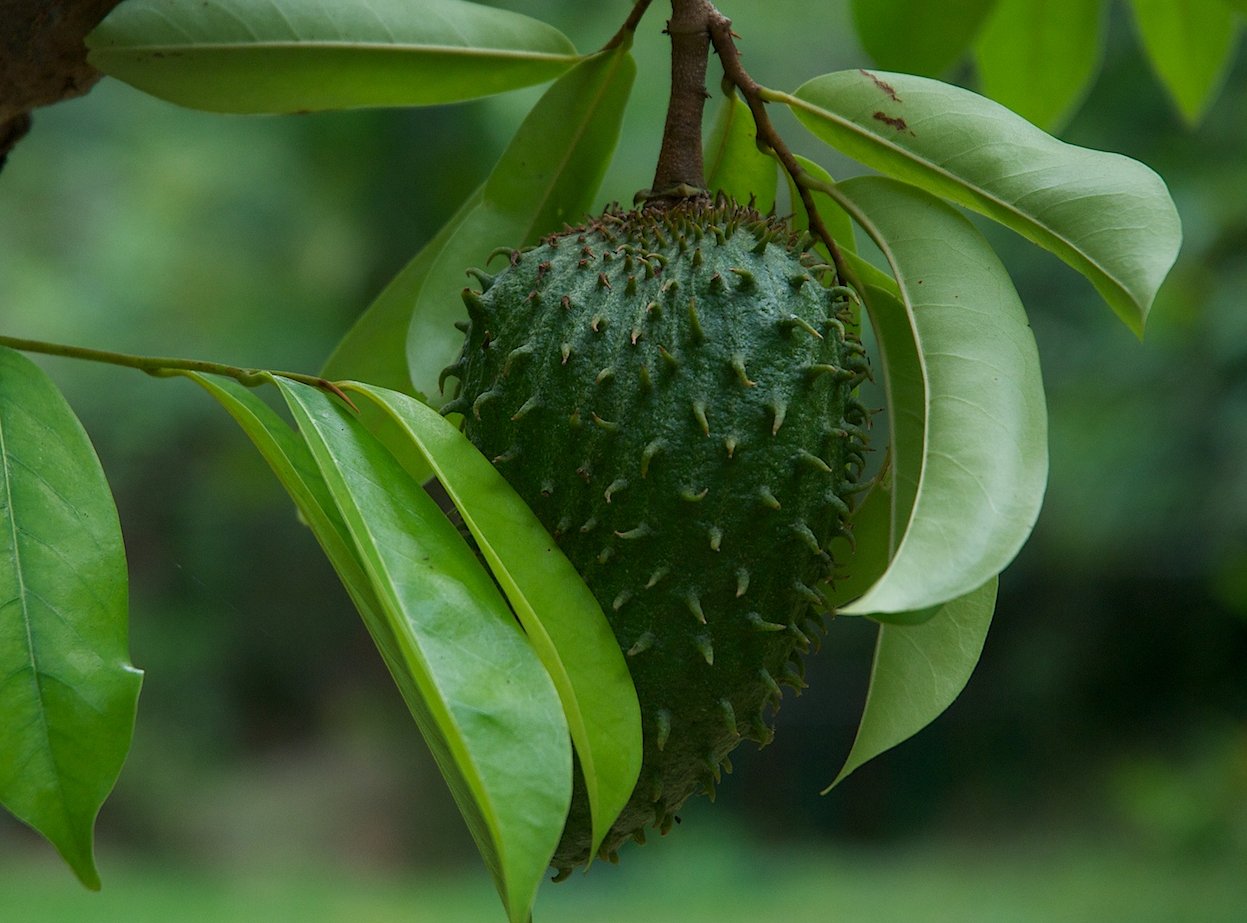 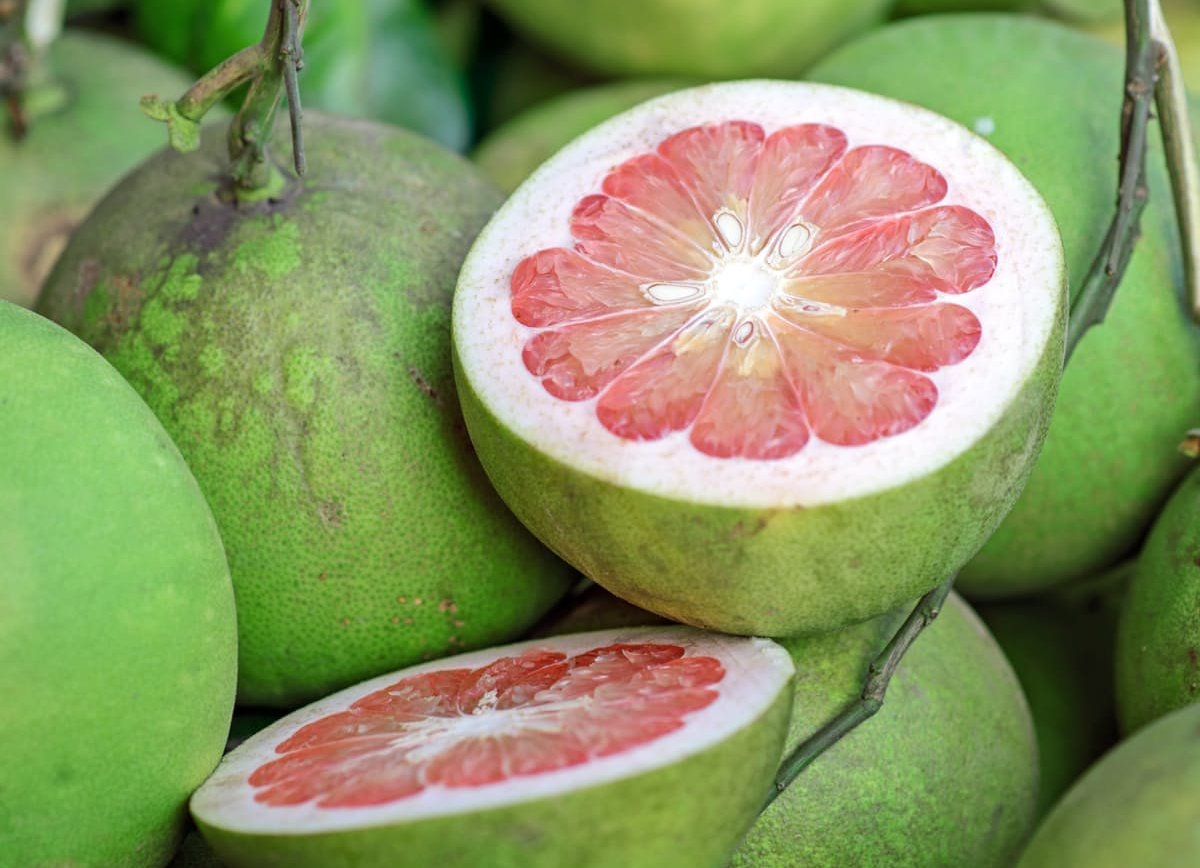 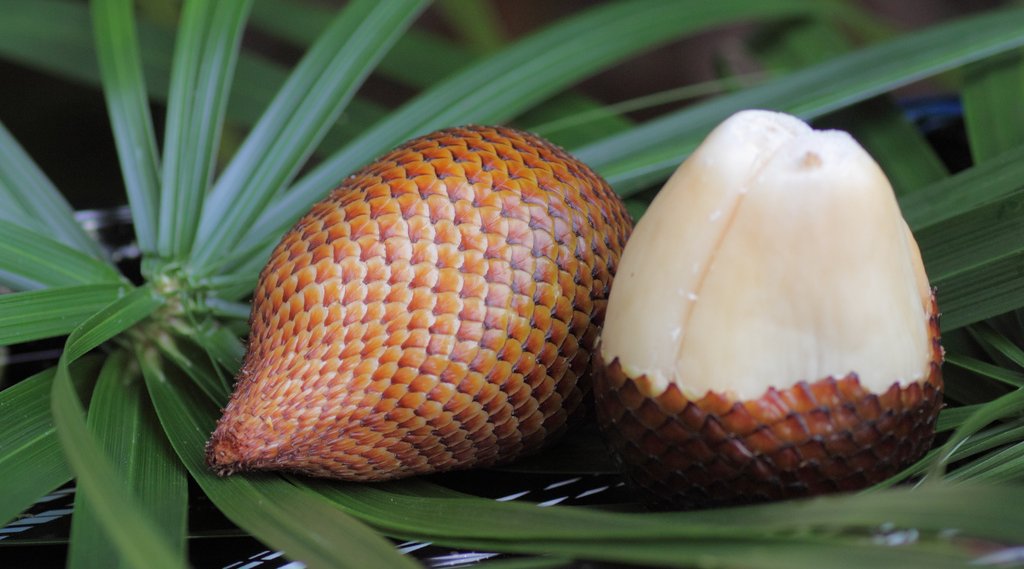 Getting enough fruits and vegetables is a challenge that every human on the planet must face. We all know fruits are good for us, but they don’t give us the same deep-seated satisfaction that a nice smoked Tri-Tip does, or a heaping helping of mashed potatoes with sharp cheddar. We, with our clogged hearts, know that we should be having a few more melons and oranges, but there’s so much chopping, and they always go bad right before you’re about to really dig in.

The good news is there’s salvation to be had from the far east, where tropical fruits abound. Flavor sensations that are wide and different from everything we’re used to eating can be had if you only know where to look. These delicious delights were the sustenance of early humans, and are as beautiful and strange as they are pleasing to the palette. So, if you’re tired of fighting the food pyramid, it’s time to look toward the rising sun for something sure to make your tongue sing.

A profoundly sour fruit, the Santol is best when its salted, as it cuts the sourness away leaving a tangy taste that is refreshing. The seeds are often the best part, being sweet and zesty, while the fruit flesh makes a spectacular jam or marmalade.

It’s a bold soul or a serious sour fanatic who will take a bite out of the green Batuan, as they seem meant to pucker the mouth. However, when used adroitly in cooking, they can rival garlic for sheer utility across a wide range of dishes.

Malaysian for “Twist” the Pulasan is broken open by wrenching it apart to get to the extremely sweet insides. The taste is nearly impossible to describe, since it doesn’t bear many analogs. If you’re a fan of sugar, this won’t let you down.

Gac is beloved in Vietnam both for its vibrant color and deliciously sweet flavor. It offers a melodious melon mixture that bears notes of cantaloupe and honeydew, all in a pulpy package that is chocked full of antioxidants, making it an up-and-coming “super food.”

A simple fruit that tastes much like an ordinary pear in early stages of ripening, the Sapodilla then moves to a heavier taste of brown sugar, which makes it particularly good in pastries.

For some unknown reason, these have been renamed “Yumberries” due to their rich raspberry, cranberry, pomegranate taste. Beyond their exceptional and varied flavor, the Yangmei also bear blood-pressure lowering health benefits and fight free radicals like its going out of style.

Athletes who have a sweet tooth should take note of the Marang. It is loaded with vitamins, fat, natural carbohydrates, and protein for providing dense nutrients, but it tastes like marshmallows from the moment you crack it open.

The Noni is wonderful for you, with holistic qualities that allow it to act as a painkiller, antidepressant, cancer-fighter, and antiviral. That’s all great news, because it tastes like utter hell and reeks like moldering cheese. Get it in a juice or extract form, because chewing Aspirin is easier than eating Noni.

Like the Noni, the Bilimbi can be employed to aid in reducing blood pressure, bodily inflammation, and helping eliminate coughs and phlegm. Unlike the noni, it also has a delightful sour flavor that makes it good for food and cocktails, if you can find it.

A difficult, mealy fruit to eat fresh. When dried, Jujubes taste much like dates, and can be ground up to make a paste that is far better than apple butter, particularly on pork chops.

Though the ugly, mottled outside is a turn-off, the flesh has a taste like fresh honey that is deep and complex, able to add much to food, cocktails, smoothies, or be eaten alone. Over ice cream, it’s heaven.

Pink and green, like a cheerful flame held in stasis, you can cut it open, peel the skin away, and eat it directly if you don’t mind the pips. Since Dragonfruit is bland, similar to kiwi, it’s best mixed with sharper tastes, like dark berries.

Another berry that should be on every supermarket shelf, the Lychee is a combination of strawberry, grape, and watermelon that melts in your mouth like cotton candy, even if it is a bit homely.

Carb cutters should make special note of the Breadfruit. As the name implies, it has a decidedly starchy bread or potato taste once it’s been properly cooked, while bearing few of the nutrient downfalls that can come with carbohydrates.

Often touted as an alternative cancer treatment, Soursop combines the creaminess of coconut with strawberry sweetness backed by a tart pineapple undercurrent. There’s a definite sourness to it, making it run the gamut of flavor experiences.

A beast of a melon, you can eat the pits when dried, but the real story is the succulent flesh which combines all the best aspects of pineapple, mango, and banana in a medley that’s paradise in your mouth. Try it fried and you’ll never be the same.

Be wary when opening this lovely purple gourd, as the juice is used as ink and can stain everything it touches. Once you get to the white core, expect a sweet and sour concoction that will have your taste buds doing a jig from one bite to the next.

The Carambola is also known as the Star Fruit due to its five-pointed appearance. Tart and acidic, it’s a catchall taste that mingles apple, grape, pear, and notes of citrus into a curious mixture that is popular in tropical drinks as well as eaten whole.

Why this hasn’t replaced the grapefruit is a mystery. It’s a sweeter, drier version of the sour citrus that isn’t as sharp, and when dusted with sweet chili powder becomes a whole new marvel of candied spice.

Known as the king of fruits in Southeastern Asia, the Durian has a powerful scent that has caused it to be banned from many public areas. Despite the pungency, the Durian tastes mostly like custard and almonds, if you can stomach the odor.

Like most of the best things in life, the Snake Fruit requires a little work to get past that hideous, spiny appearance and down to the exceptional nectar contained inside. Juicy, with a honey-like flavor and just enough sour to keep you interested, this is not to be missed.

One of the creepiest looking fruits ever envisioned, there’s actually a lot that can be done with Buddha’s Hand Fruits due to their citrus zing that is less sharp than lemon, making them good for infusing candies, alcohol, or adding gentle tang to salad dressings.

The name means “Dragon’s Eye” due to the dark pit beneath the milky white fruit. The taste is cloying and nutty, reminiscent of cognac or caramel, and lingers long after the fruit is gone.

Sweet, sticky, and a little acidic, the Rambutan not only is a tangy palette-cleanser, like a fine sorbet, but put your hands to enough of them, and you can make a potent and unusual wine.