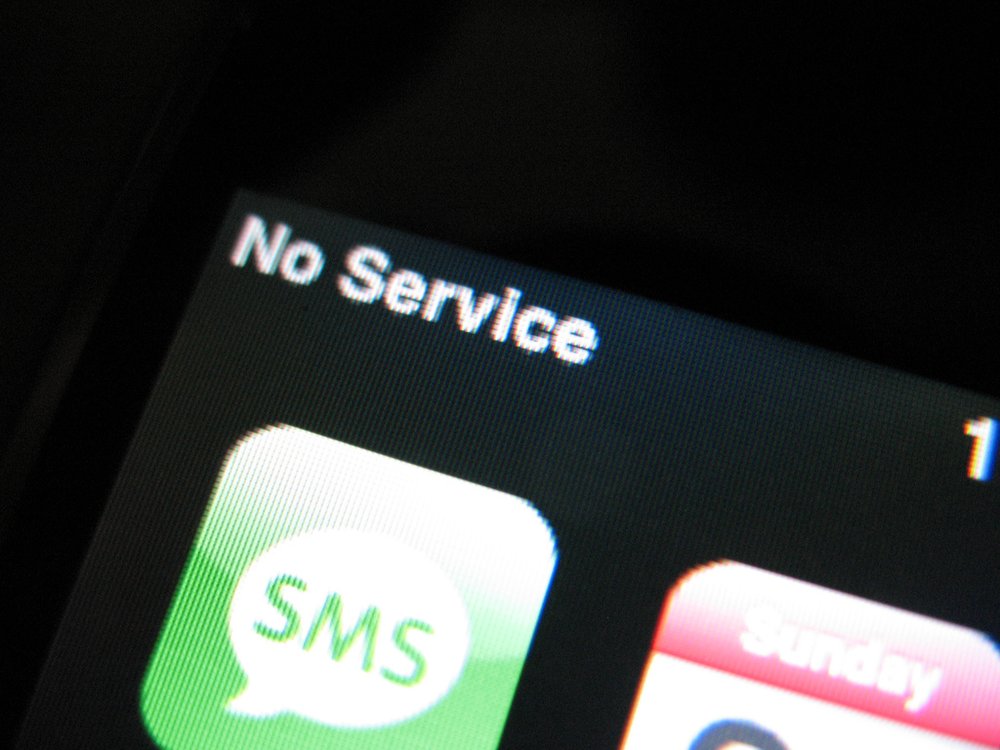 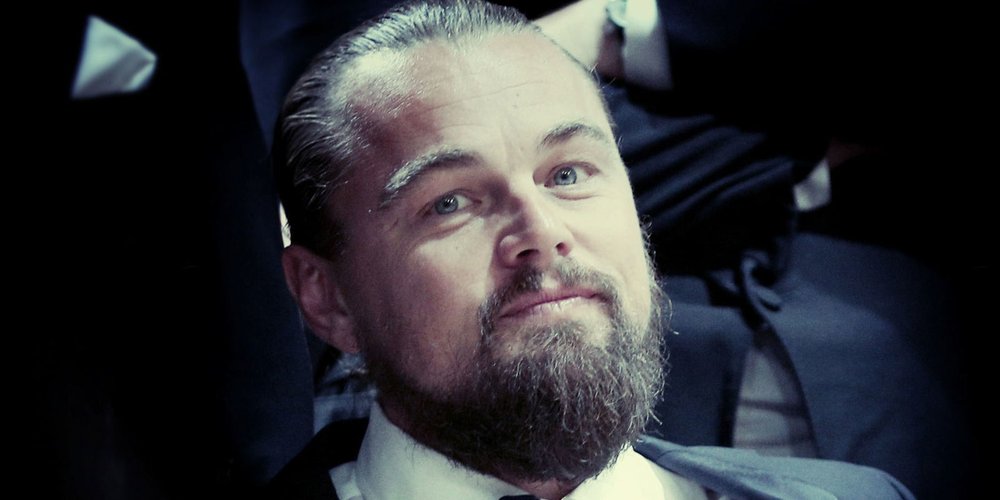 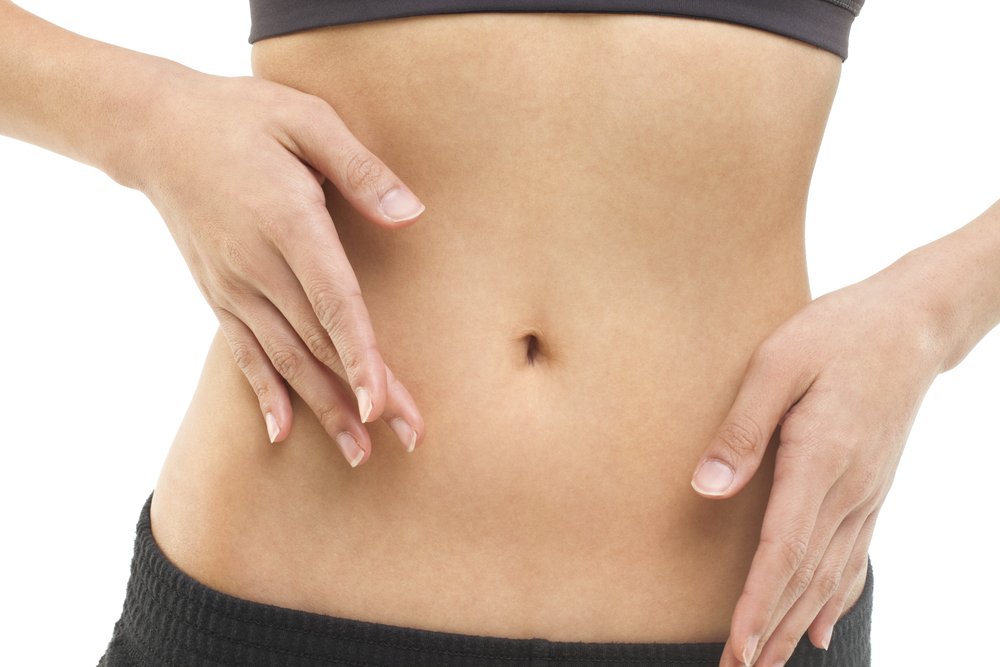 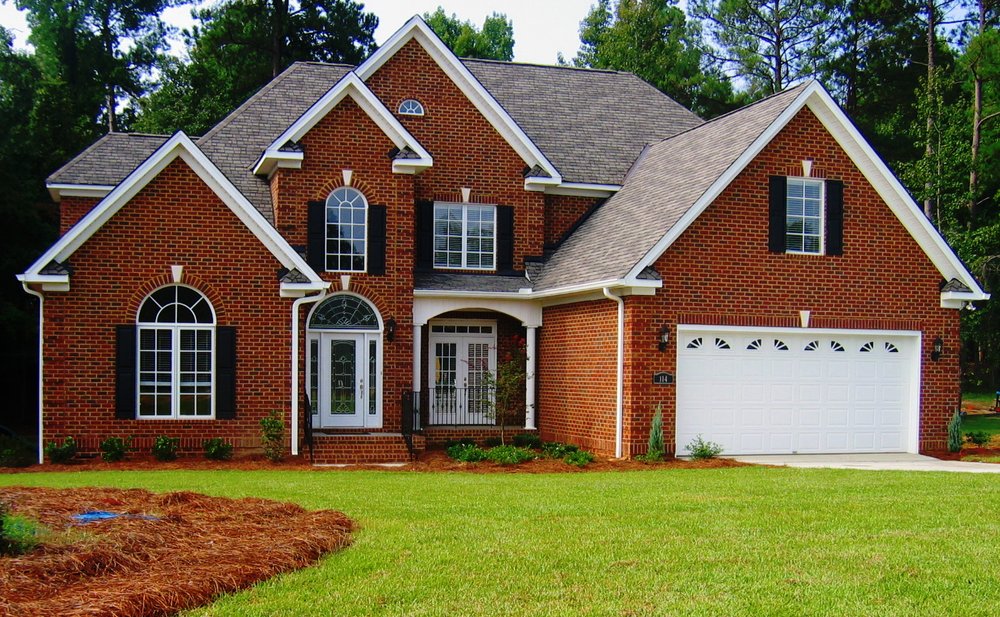 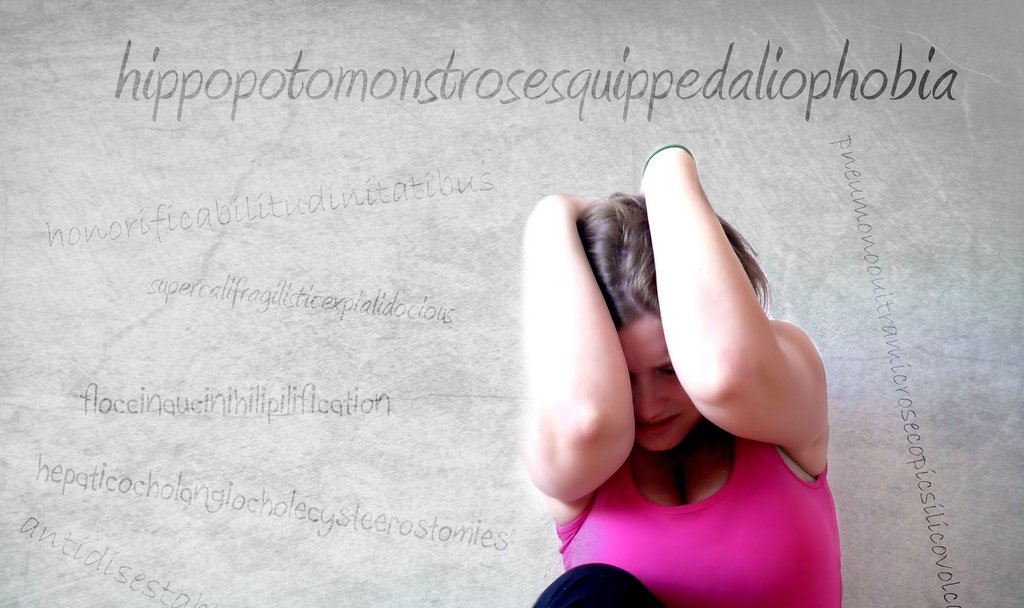 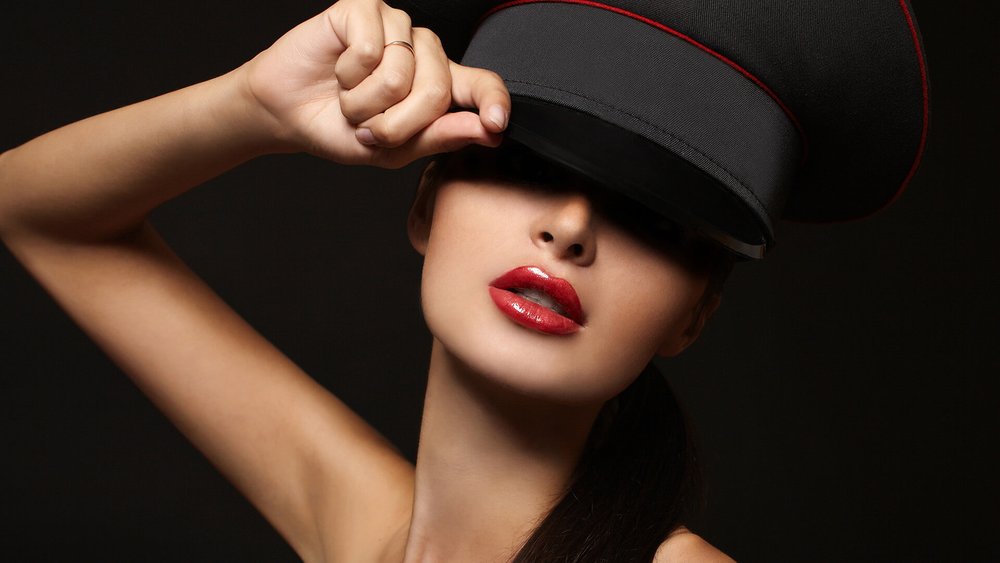 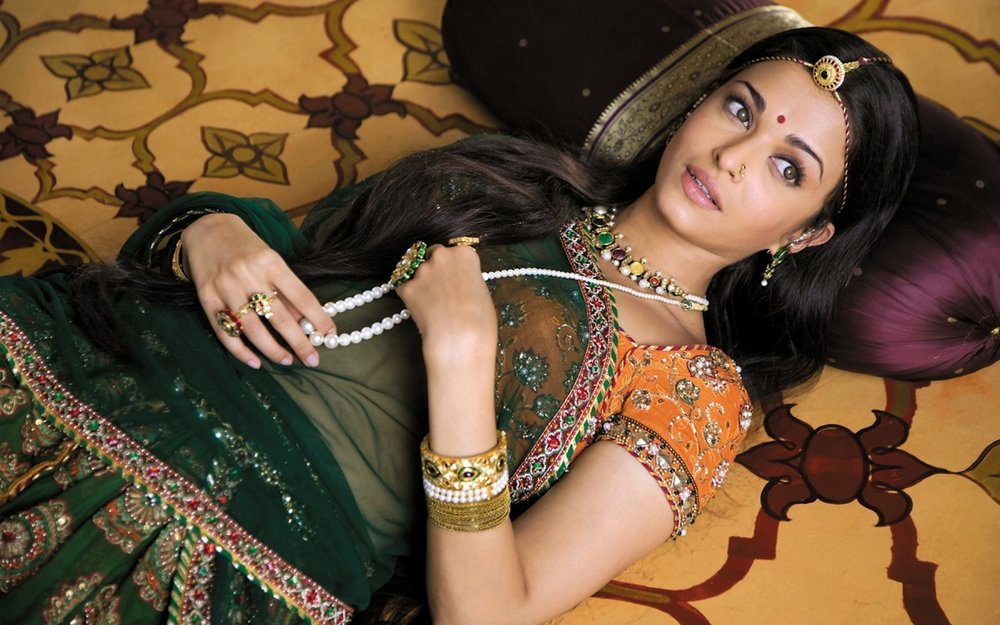 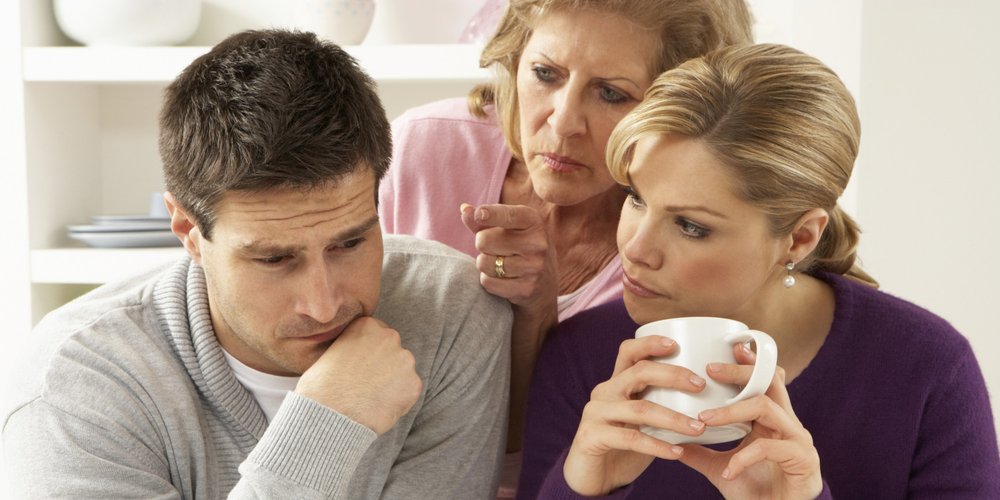 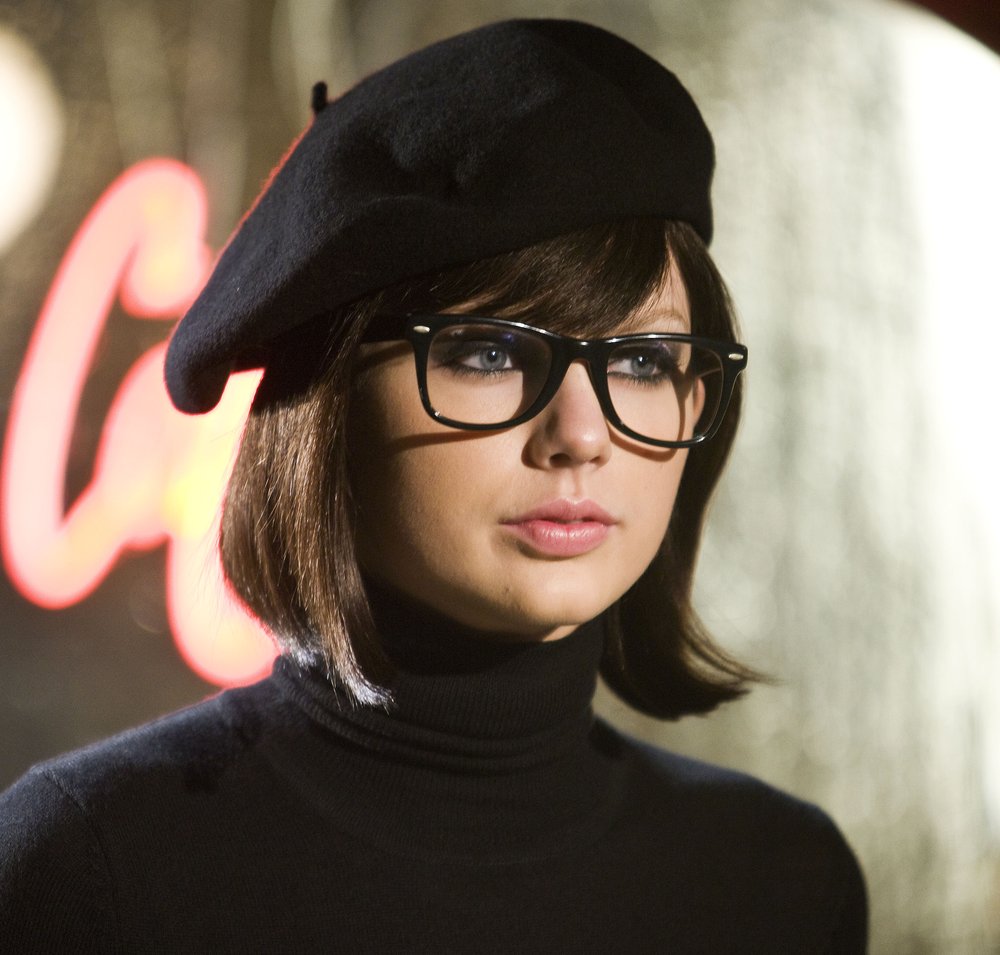 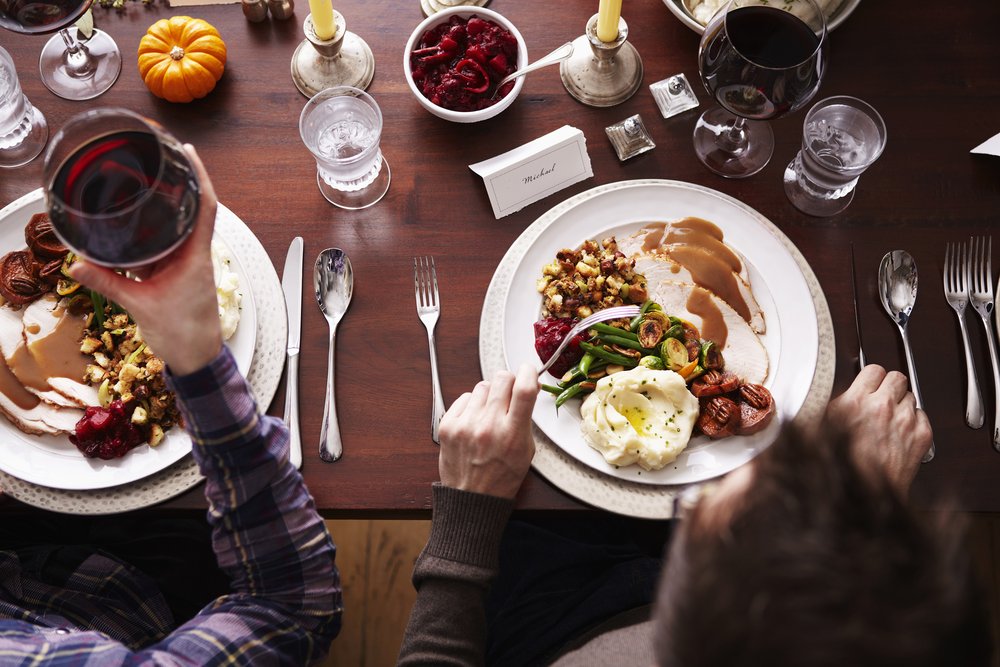 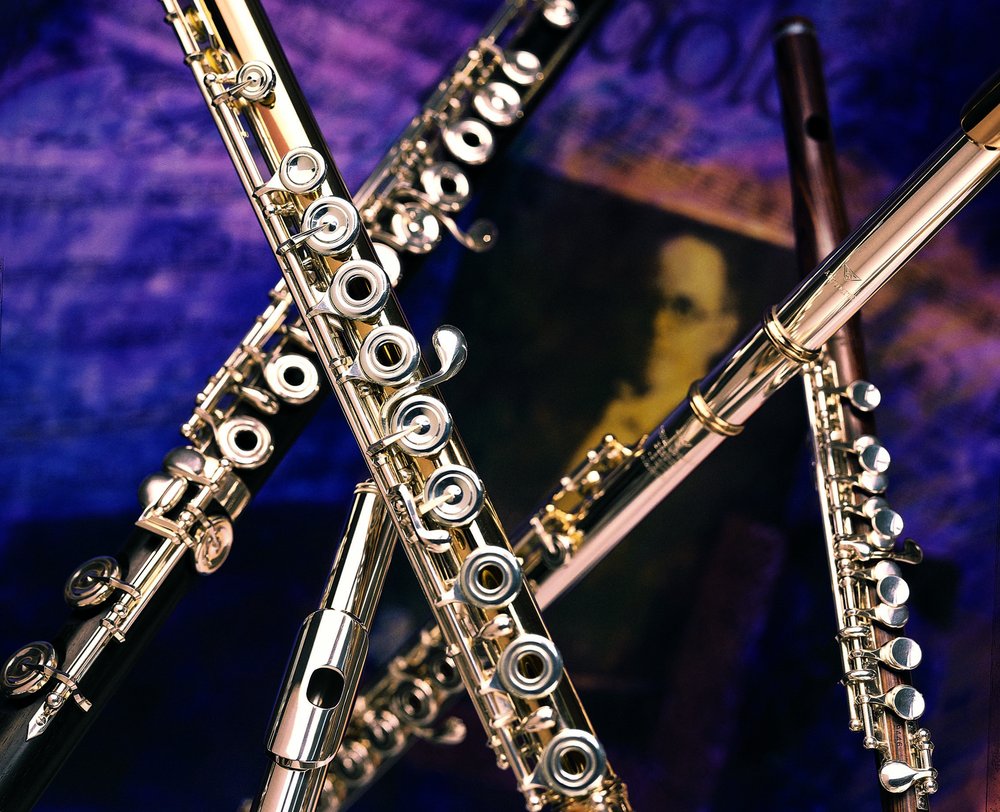 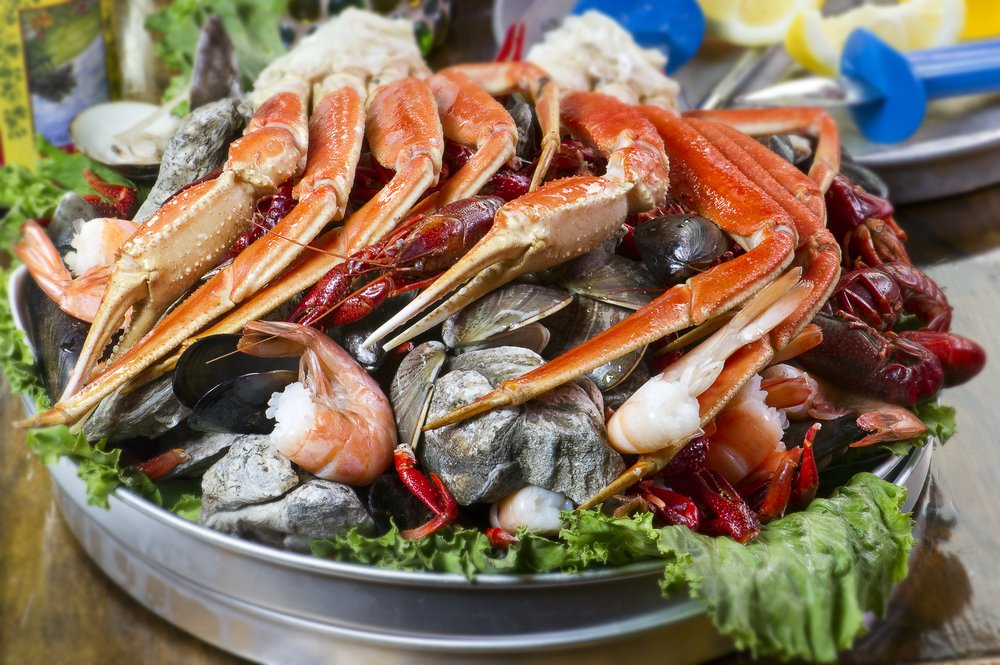 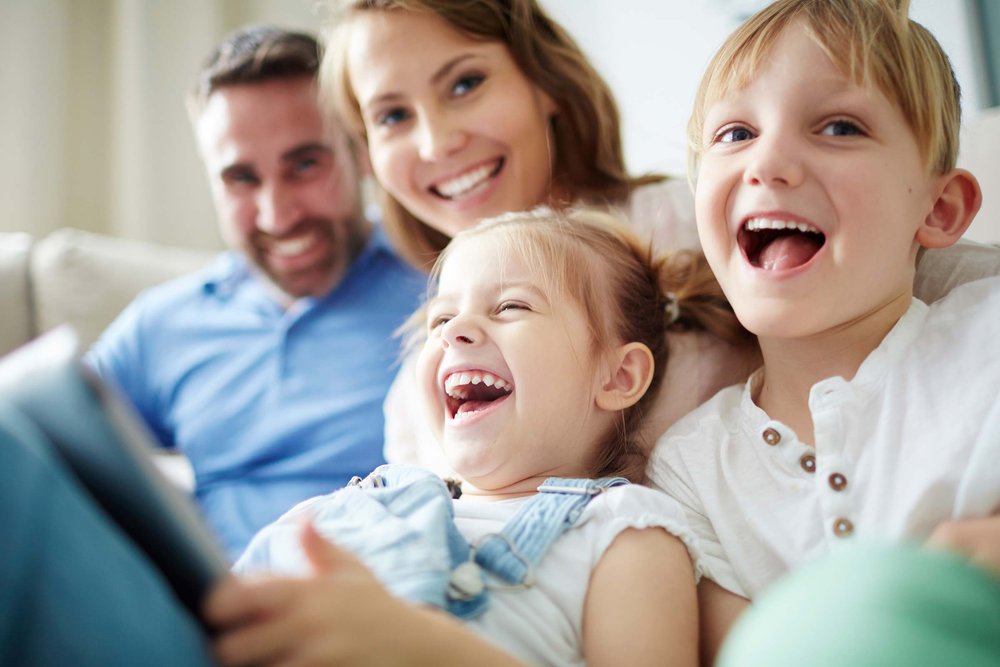 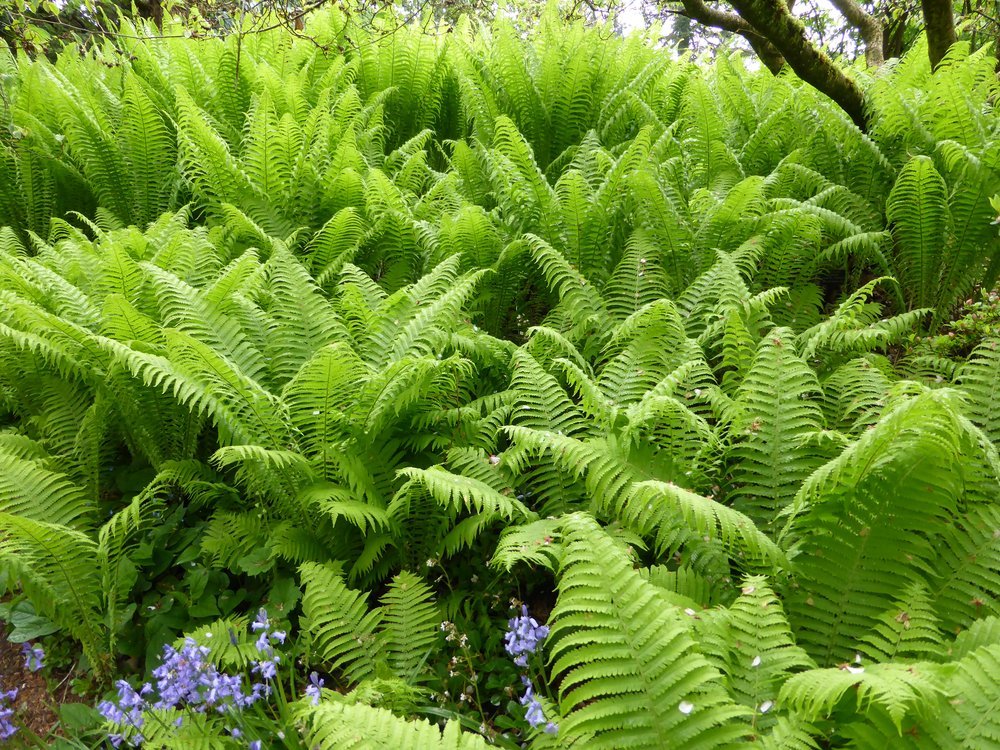 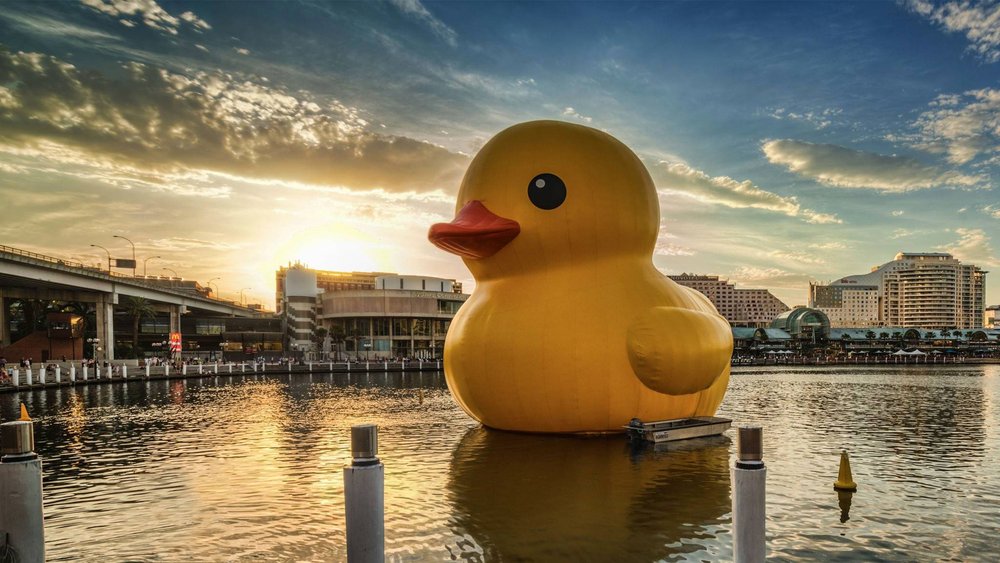 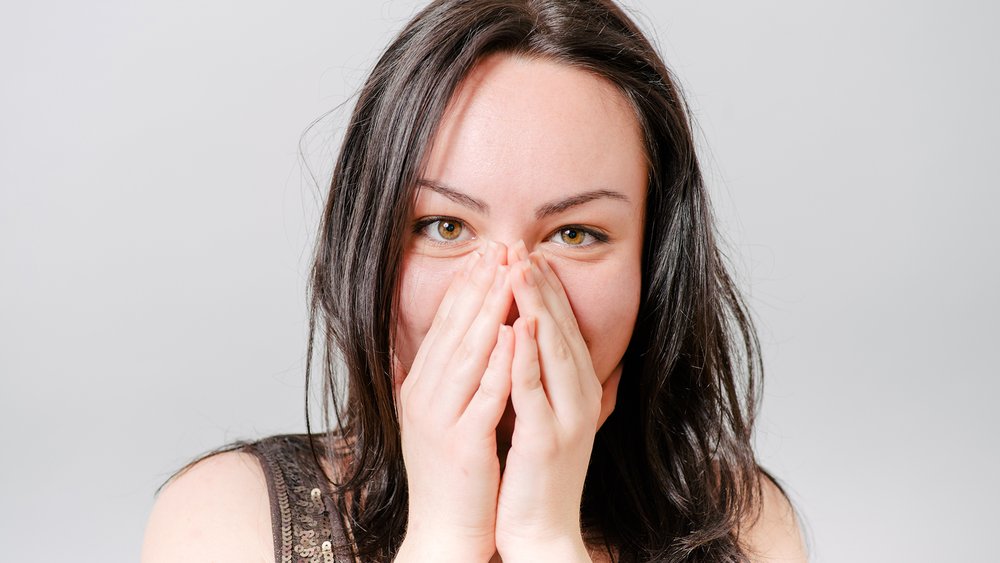 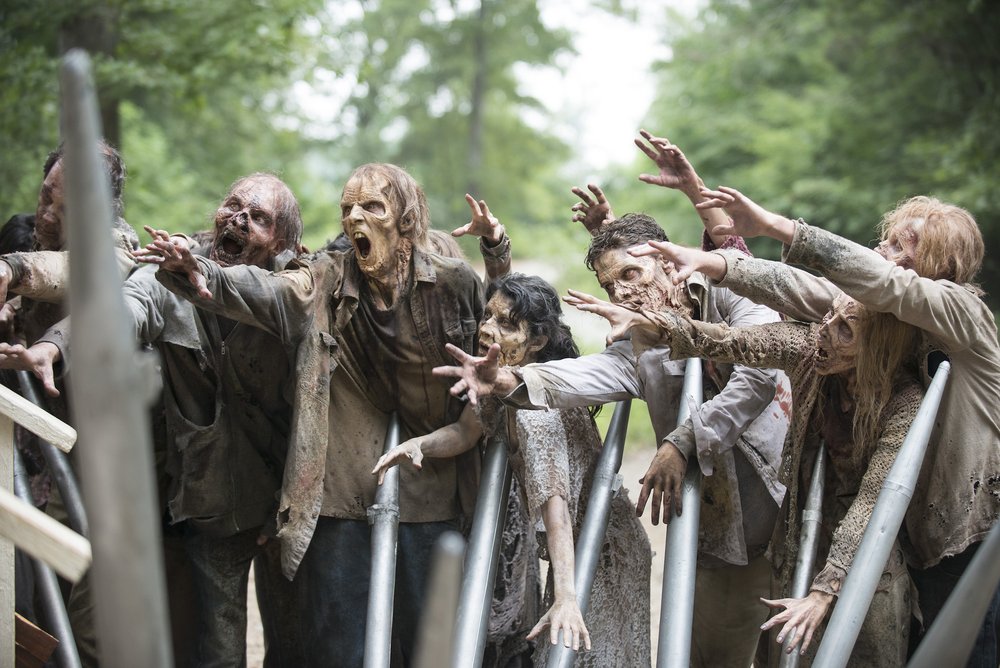 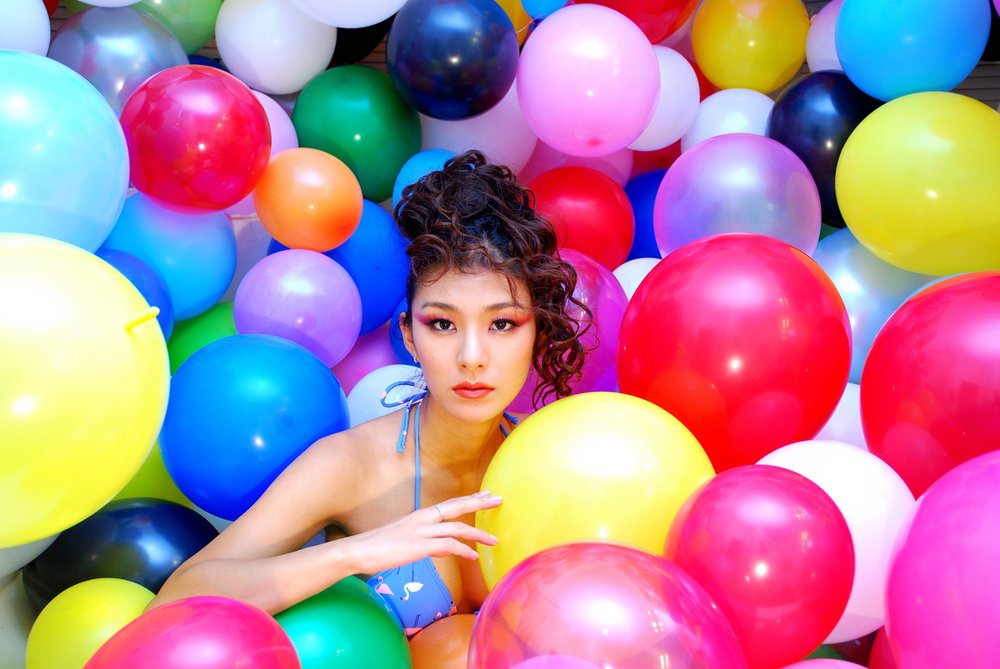 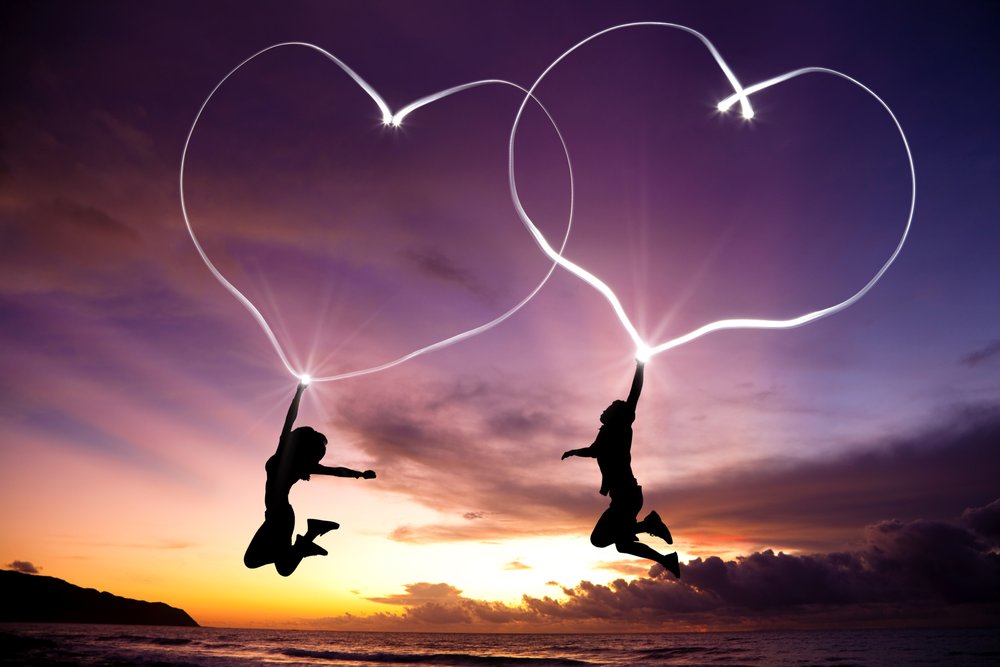 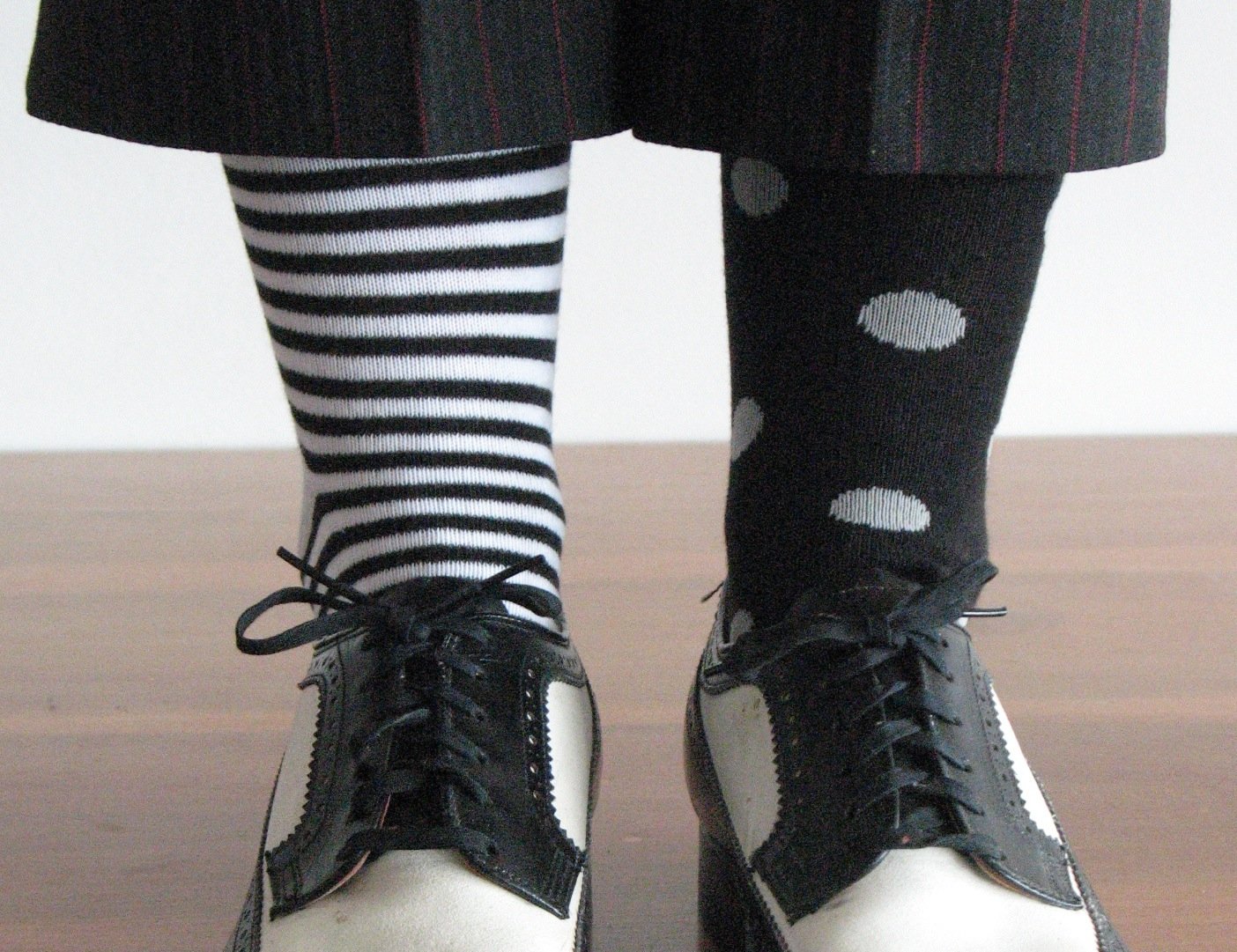 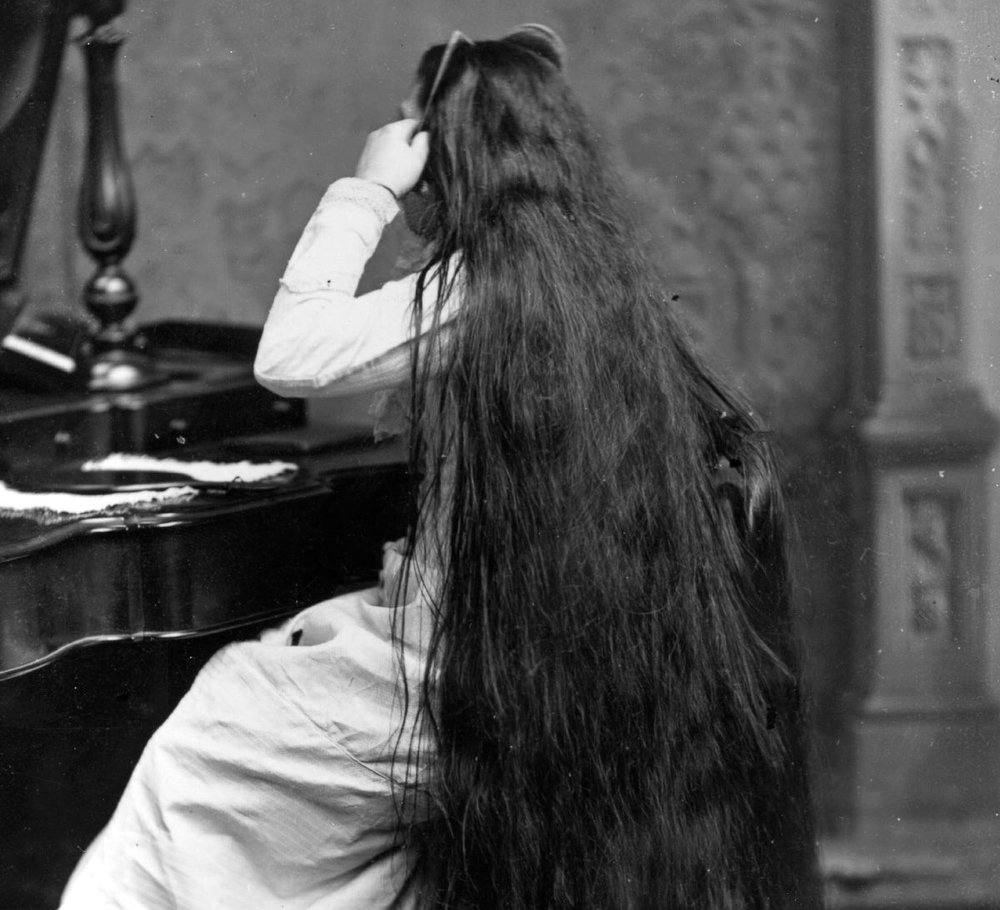 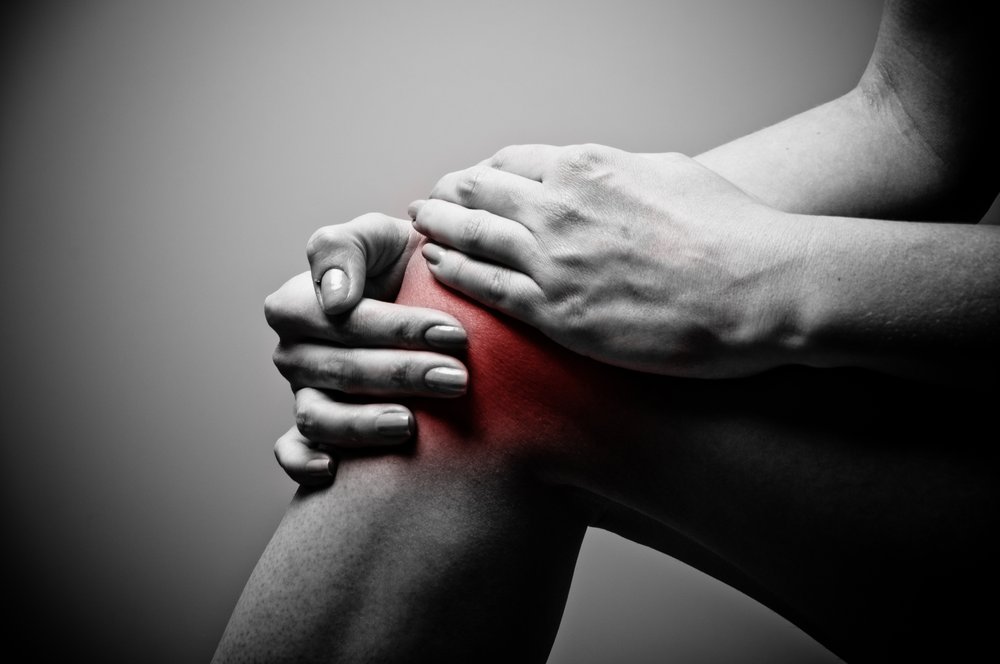 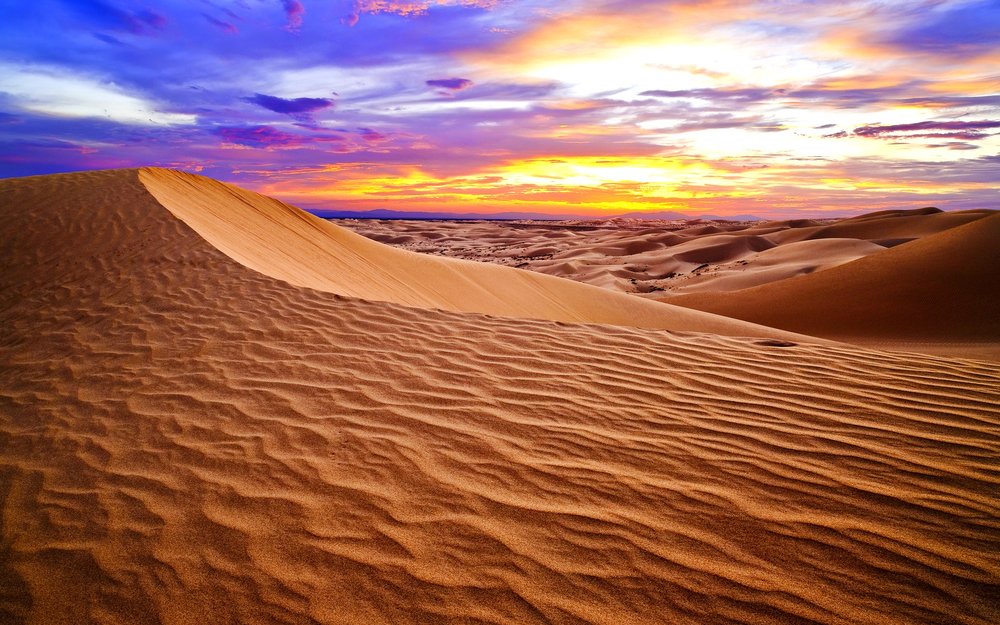 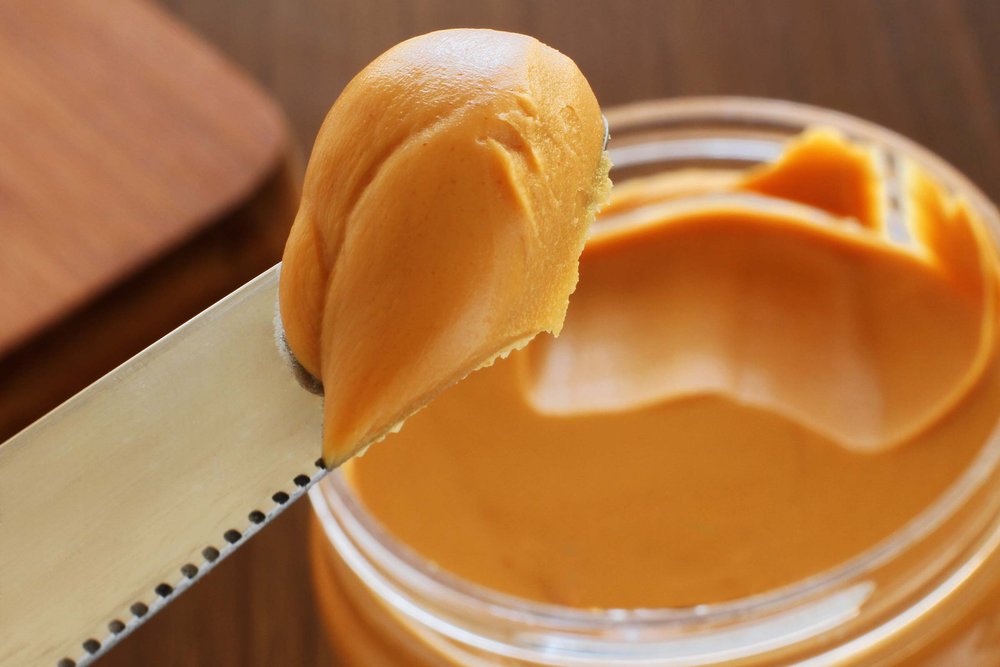 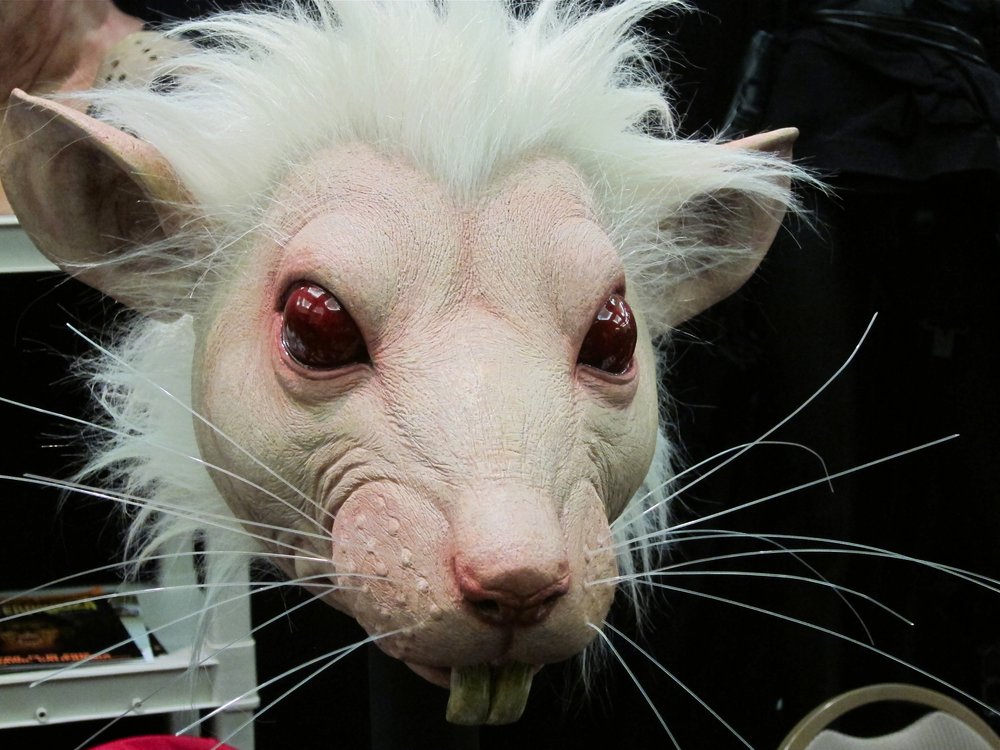 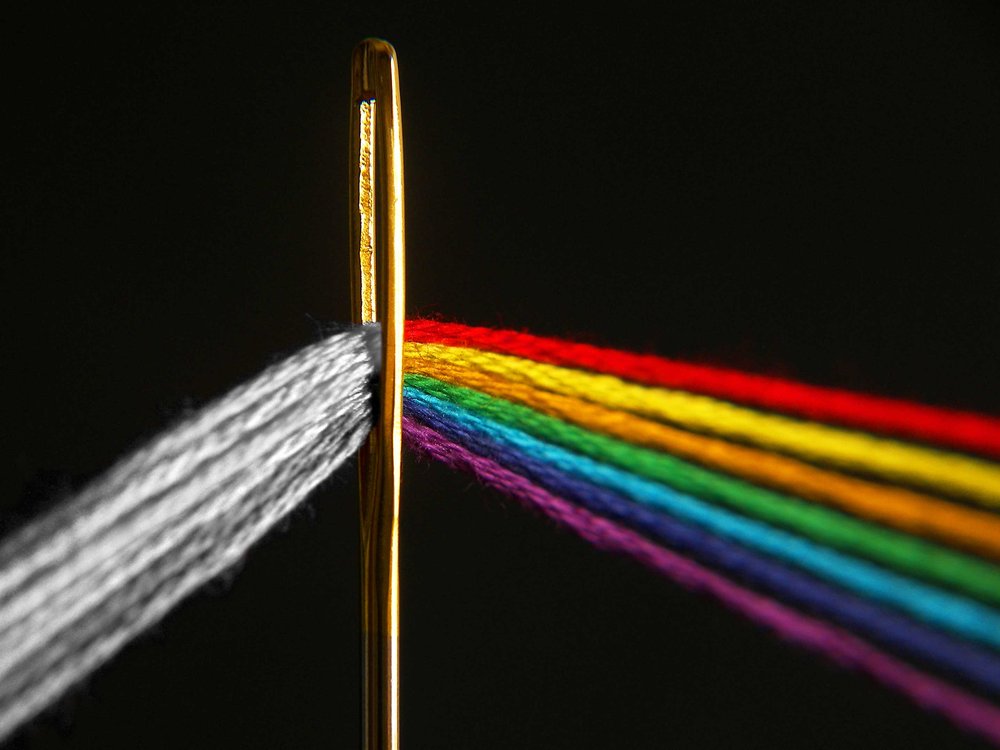 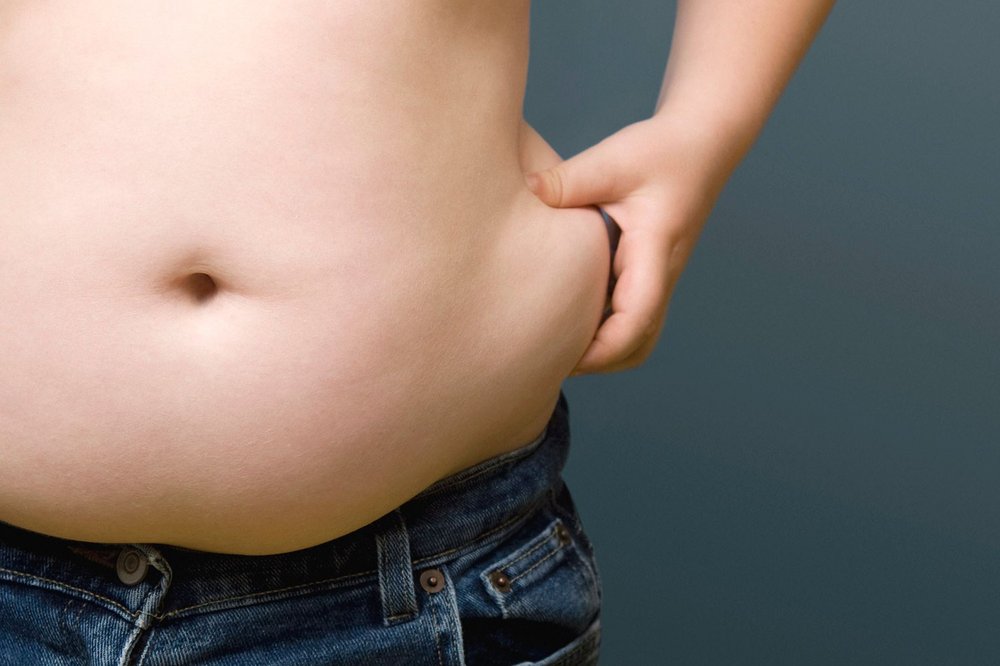 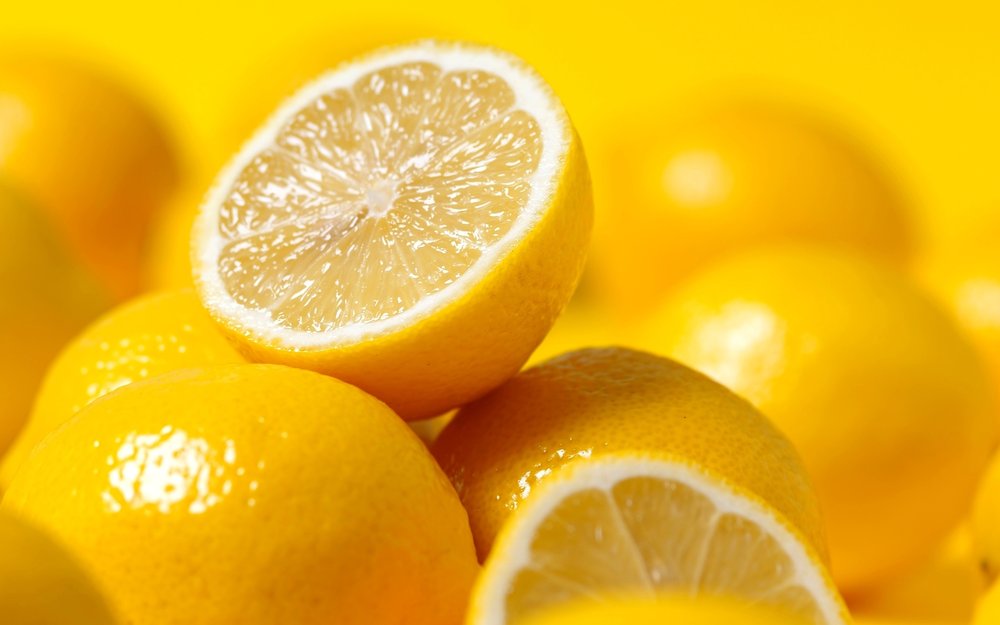 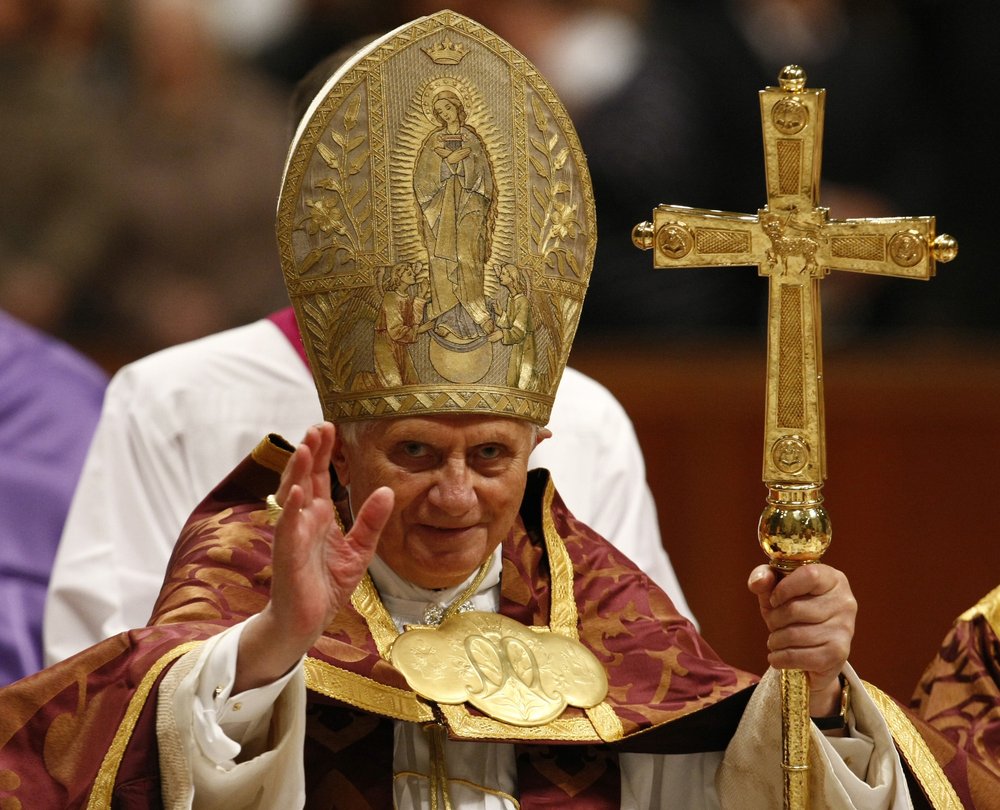 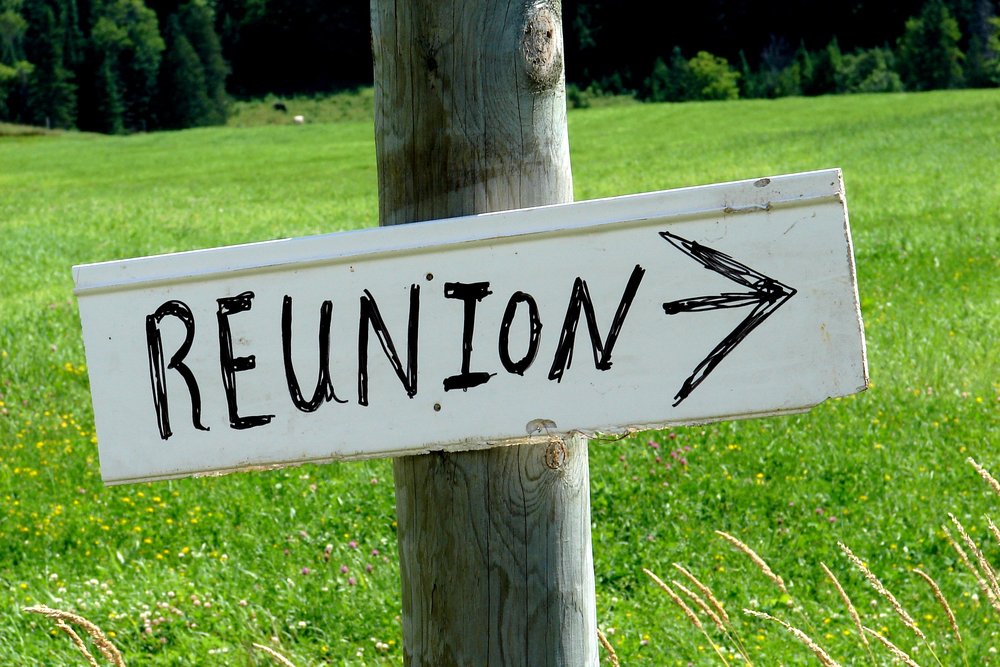 We’re all afraid of something. Spiders, the government, clowns, the clowns in government, commitment; and while all fears are valid, there’s a few out there that are pretty hilarious.

Though it’s wrong to mock someone in the throes of terror, unless they’re making a really amusing face, the ability to laugh at a strange fright is helpful to the healing process, since even sufferers often admit that these deep-seated anxieties often come from a place that’s as much amusing as it is abhorrent.

If nothing else, these 32 entertaining fears will help you pretend that your fright at Hummel figurines is totally normal.

We can all suffer from this around the holidays. It’s the fear of relatives or those who share our bloodline. It’s often caused by troubled relationships in the family, making anyone who shares familial traits a frightening specter.

Papaphobia – Fear of The Pope

This was understandable back when he was a former Nazi, but now there’s no reason to fear the pope. Unless it’s because of the weird bubble car or his giant hat. Then, we’re all a little scared.

Hal Jordan as the Green Lantern had quite a lot of this, since yellow was his only weakness. The color most commonly associated with fear can actually cause it. Alanis would say that’s ironic, because it isn’t.

Not just the fear of fat on your steak, or of being trapped on a plane with an overweight person who might decide cannibalism is the way to go after a crash, this is the dire fear of eventually gaining weight. Not to be confused with Anorexia Nervosa, which is an offshoot of OCD.

Forget a career as a professional yo-yoer, a seamstress, tailor, or master quilter if you’re a linonophobic. In spite of the name, sufferers have shown no aversion to string theory, which makes physics a possible alternative job path.

While these people tend to be afraid of all naked mole rats, the fear itself is of “The Great” mole rat, which, as far as modern science knows, isn’t a real thing.

A highly specific fear, but one that takes on a deeply physical sensation, sufferers say they often feel trapped should peanut butter stick to the roof of their mouth and worry it will do permanent damage to their palate by removing it forcefully.

If you insist on keeping a set of redundant humidifers going in your home and can’t even look at pictures of a desert, you might have xerophobia. This can also carry with it a fear of dying of thirst, and a trauma associated with being denied water.

Genuphobia – Fear of Knees and Kneeling

Similar to the term “genuflect” those who hate sexy Catholic school girl uniforms, or the sight of knees in general, including their own are genuphobic. Sometimes severe religious practices can cause it, or experiencing a major knee injury. The fear is often of the pain that can come from an unprotected knee.

Nearly every man who has shared his shower with a long-haired woman knows a bit about this. Specifically a fear of hair, some people are fine with hair that is attached, but become terrified of loose hair existing in the wild.

Tony Shaloub’s character “Monk” had many markers of this fear. What’s comical about it isn’t the fear itself, but how it presents. Usually mismatched socks, gloves, or earrings tend to set these people off, making watching baseball impossible for them; and not just because it’s insufferably boring.

These sufferers tend to often be quite sad, since they fear any kind of emotional attachment. They prefer to either use people, or be used themselves, which isn’t comedic in the slightest.

Taken literally, this phobia can be of anything round or globe-shaped, but it specifically refers not only to balloons, but to the popping sound balloons make when burst.

While most of us avoid The Walking Dead because it’s gloomy and terrible, kinemortophobics won’t watch it because it’s full of zombies. They’re also afraid of people they know becoming zombies, and can be quite paranoid about it, meaning they shouldn’t be part of your apocalypse team.

Sometimes this is a generalized fear of the color red, but more often it shows up as a terror when a person blushes. Believed to often be tied to diseases or bloodshed, the funny fear over ruddy cheeks can come from a dark, Dexter-esque place.

Anatidaephobia – Fear of Being Watched by A Duck

We’ve all seen cartoon ducks, but what if Daffy or Donald was watching you? This isn’t a fear that manifests only when ducks or geese are present, instead showing up at all times, causing the person to constantly worry that a duck knows what they are doing at all times; smiling in that lipless way, and waiting.

Often confused with pteronophobia (fear of feathers), these individuals are fine around cacti, flowers, and most vines, but give them a fern and they’ll cut you.

People who are worried about their teeth tend to be frightened of laughing, lest they show their shame to the world. Even hearing others laugh can inspire shame and anxiety.

Crabs, lobsters, oysters, and clams are to be avoided at all costs around these folks. They believe that those who misbehave go to Maine after they die. Actually, most of us should be afraid of that.

Though less persistent these days, flute fear often was caused by PTSD in the early days of warfare, when fife players were common on the battlefield.

A strange phobic reaction that came from societies too full of rules, many individuals became utterly afraid of carrying on a conversation while dining, as the thought of either seeing chewed food or breaking a social more sent them into isolation until after the meal was done.

Don’t compare these people to a summer’s day. Don’t send them odes. Whatever you do, don’t drag them to your dirty limerick competition. They fear metered writing and given how much of it is complete agony to hear, no one blames them.

Pentheraphobia – Fear of Your Mother In-Law

If you have this, might we suggest divorce as a cure? Certainly, poisoning her is out of the question…right?

Going beyond a set of sweaty palms and a little bit of stammering when faced with a pretty lady, those who toil under this malady avoid attractive women at all costs, mostly by spending a lot of time in Detroit.

Like the fear of knees, there’s something about chins that give these people pause, as it looks too much like a vulnerable spot to be injured. Trauma around the jaw often brings this about.

Which they can never tell anyone they have without succumbing to panic.

This is the opposite of xenophobia, which is the fear of anything different. Here, people are terrified of the familiar. The more quaint and cozy something is, the less they trust it.

Omphalophobia – Fear of the Navel

Anyone who’s spent a little time really exploring their own navel will probably understand this fear. That’s a dark, grim, cavernous pit of foulness right in the middle of your body that is better left alone and should be removed entirely.

Pogonophobics are frightened of what you’re hiding behind those whiskers, even though they logically know the answer is bits of food.

Web writers in particular have this to a great degree and should be allowed to go on disability as a result.

If you end up with no bars and that causes untold terror, welcome to the club.

These people are sick and should be put out of their misery. Honestly, erotophobia would be easier to live with.

47 comments
TheCoolist is supported by our readers. When you buy through links on our site, we may earn a commission. Check out our privacy policy.
Join TheCoolist
100% free, unsubscribe anytime.
Related Reading
Let's connect