Should You Shave Your Head: Looking Good Hairless 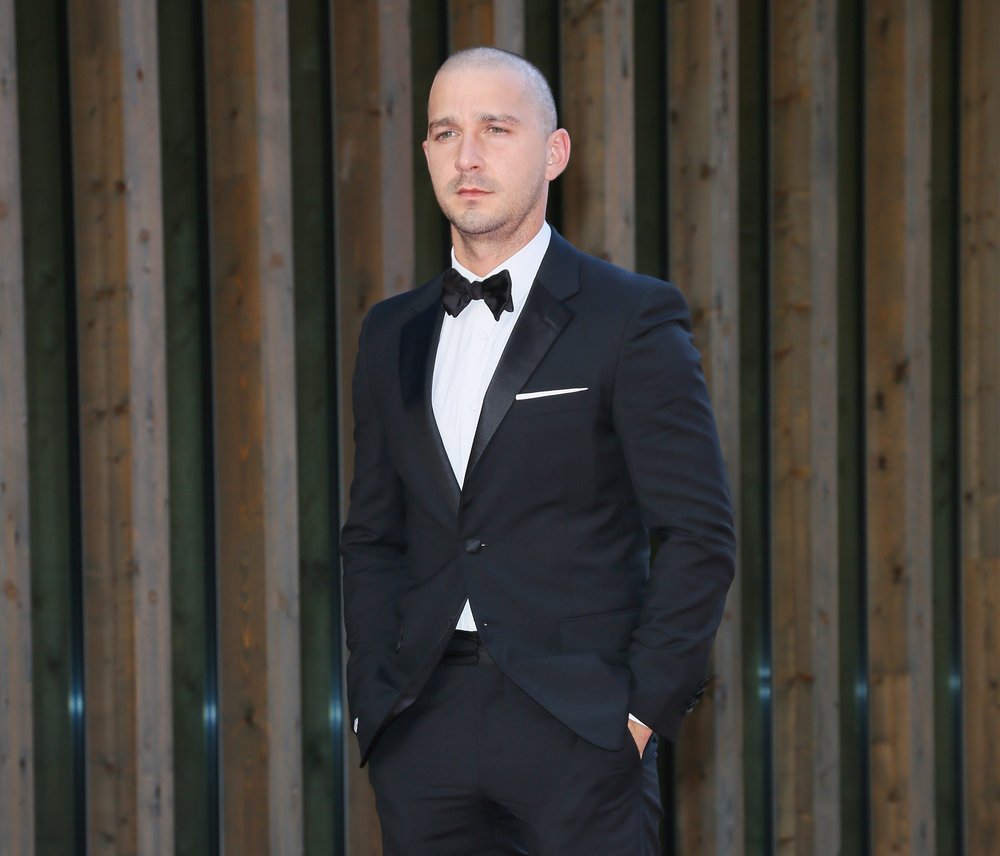 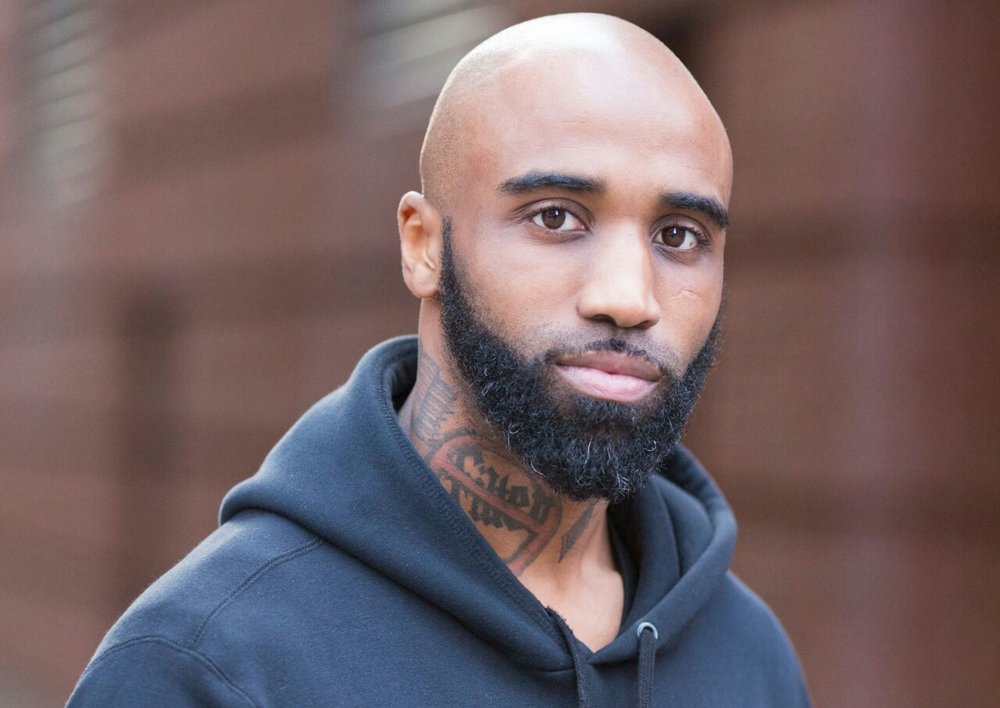 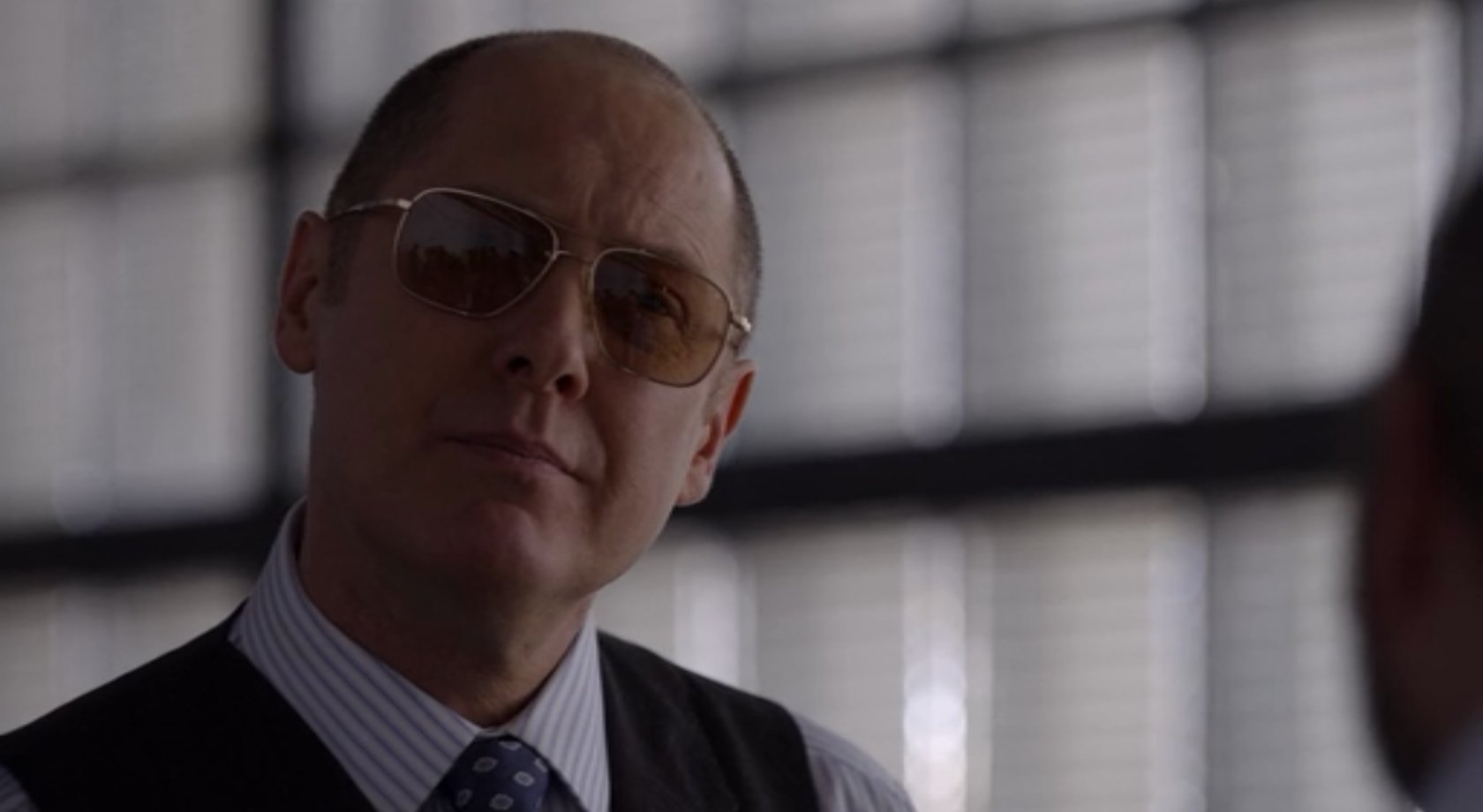 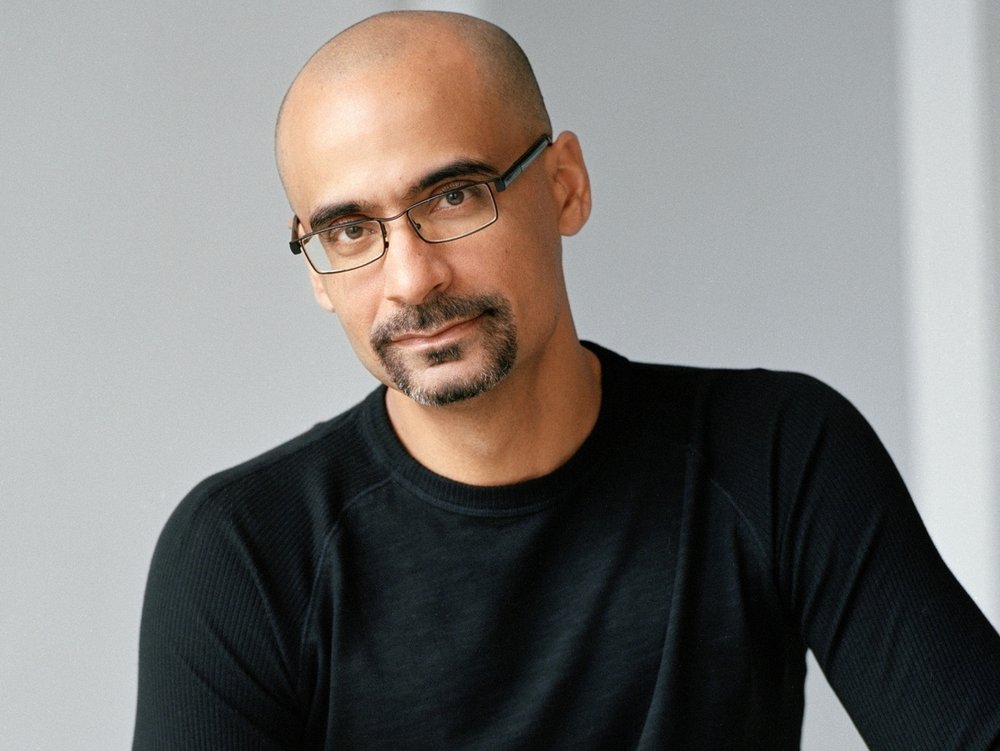 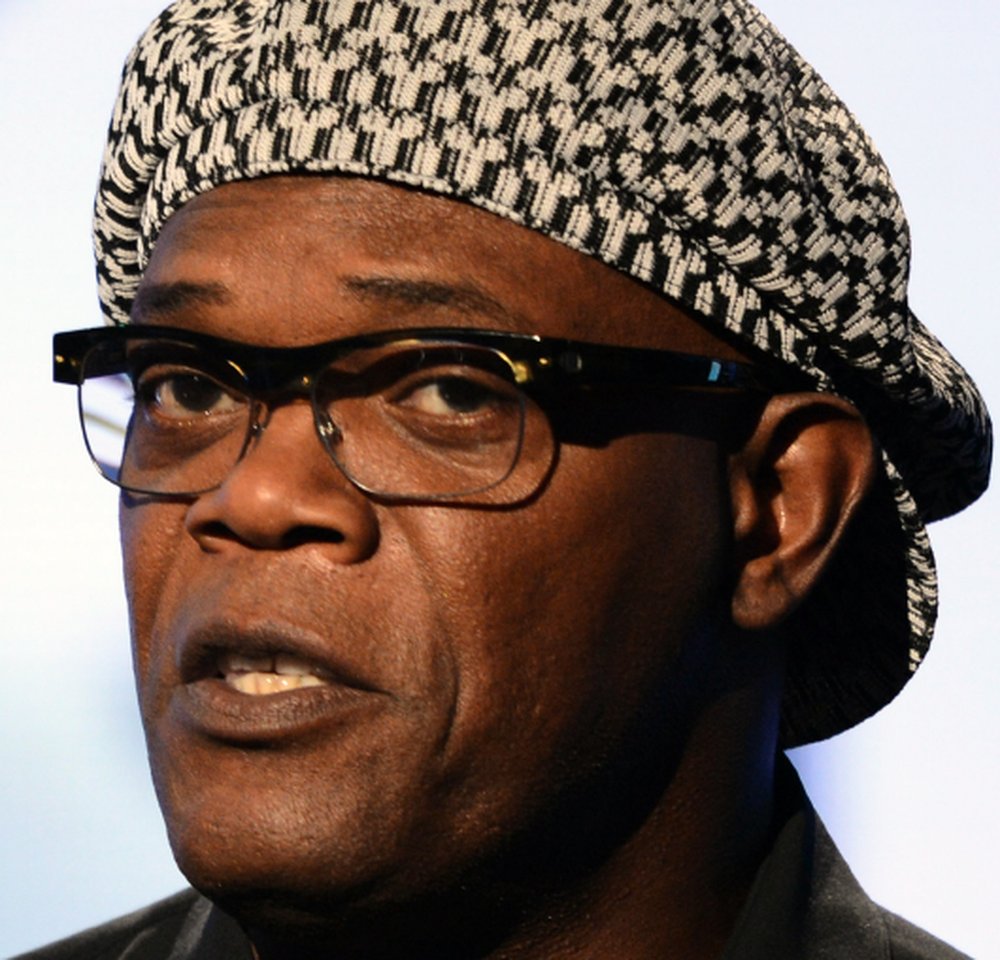 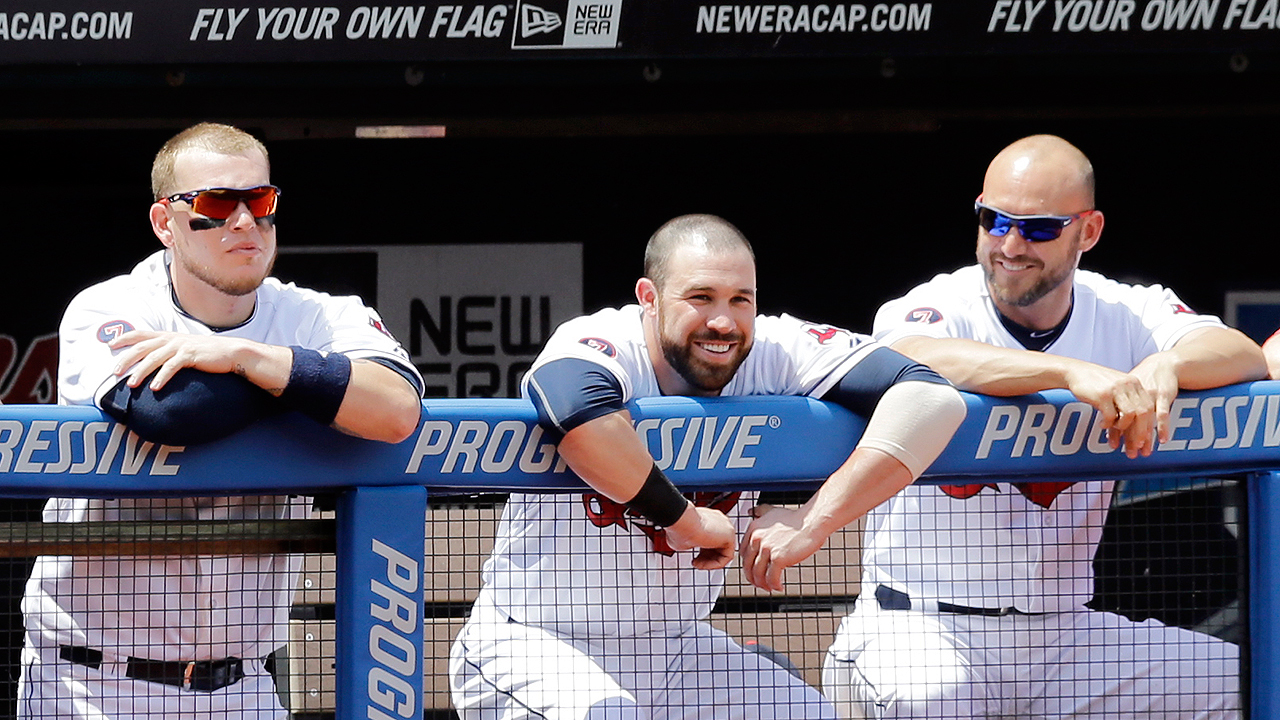 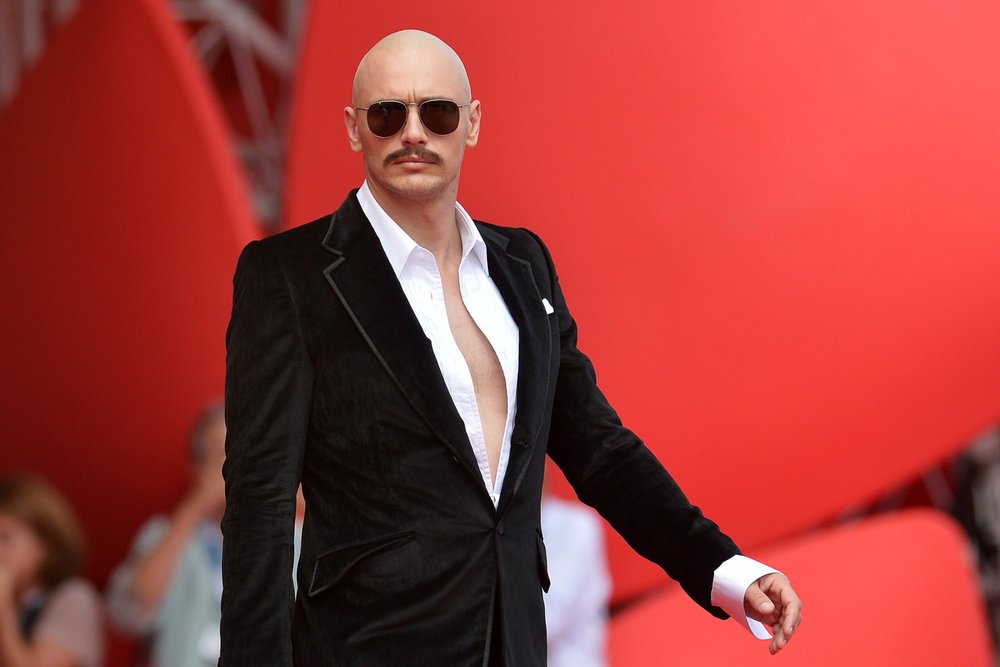 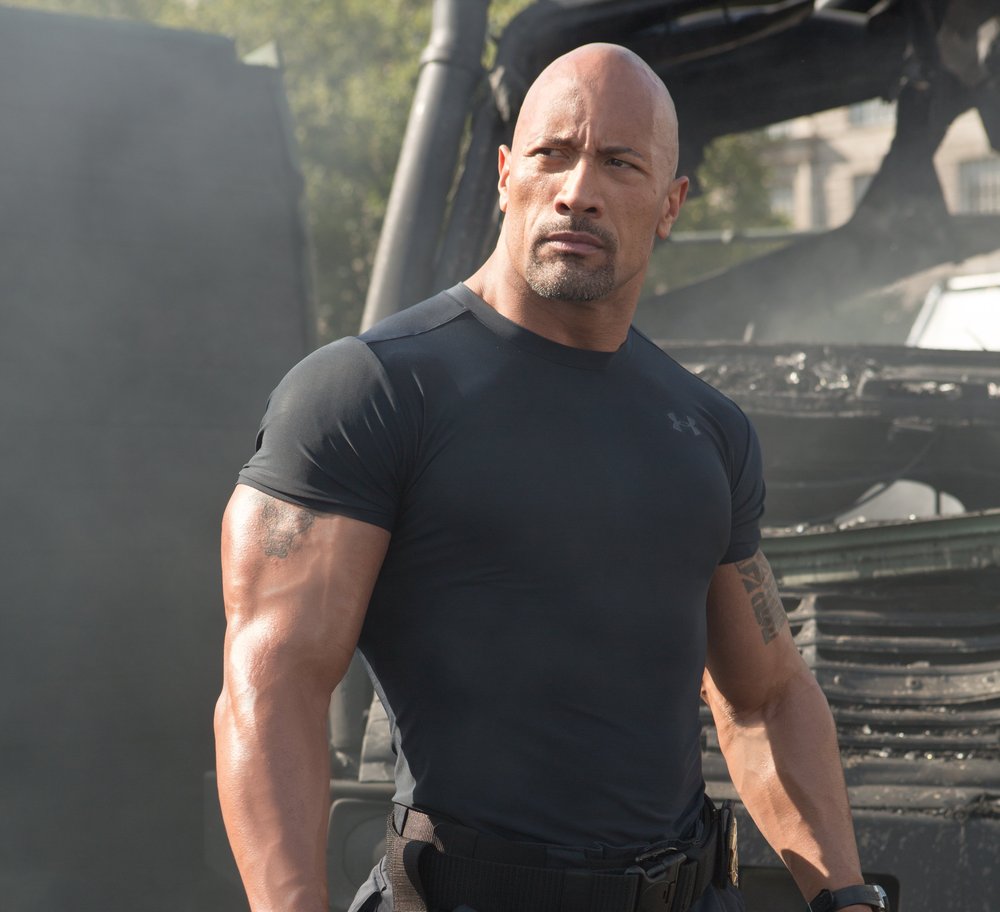 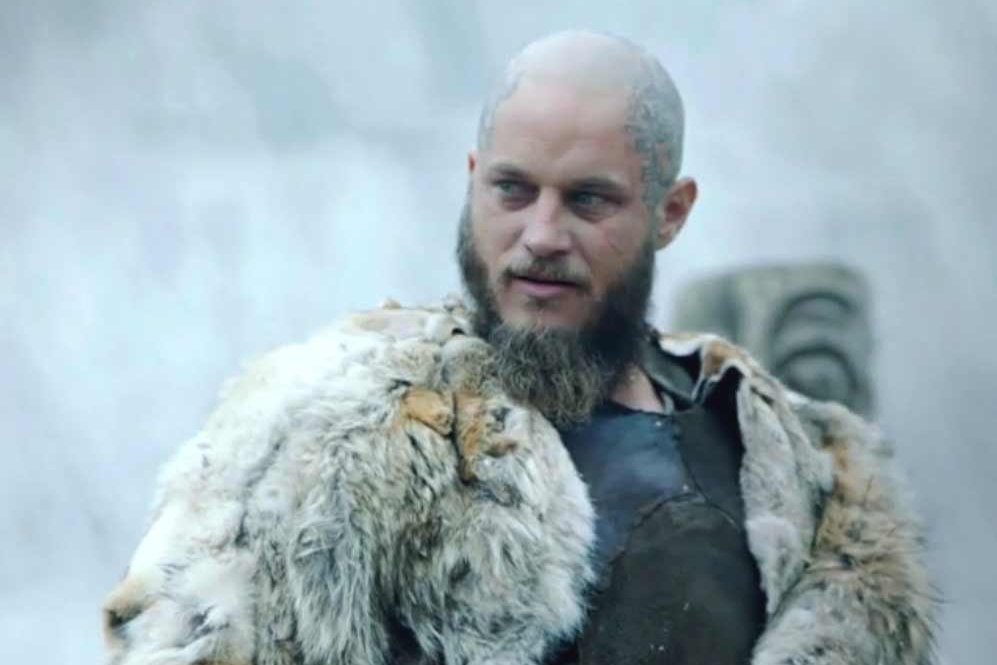 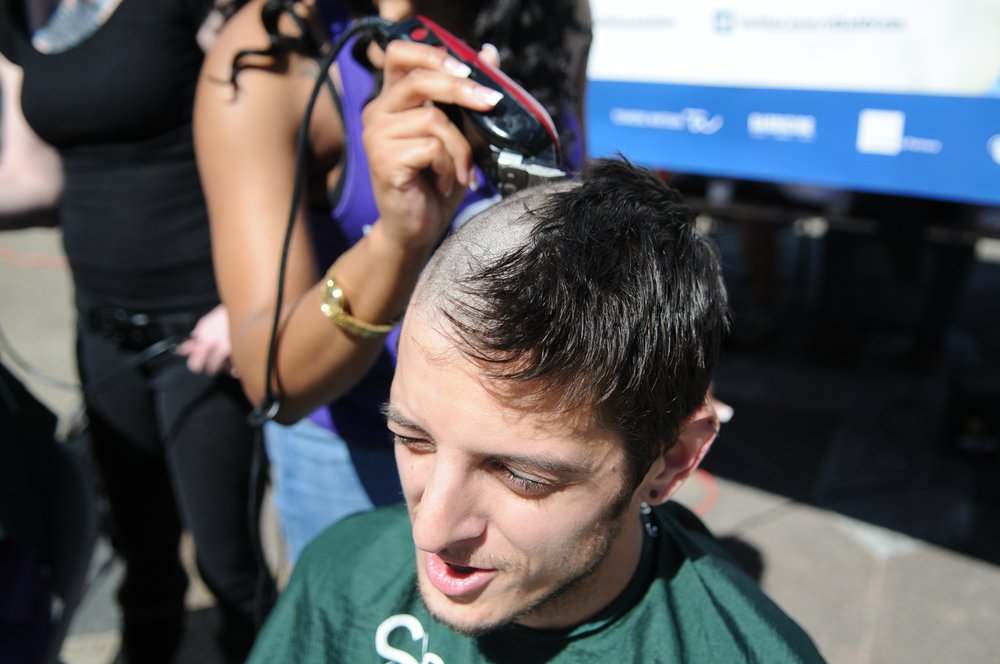 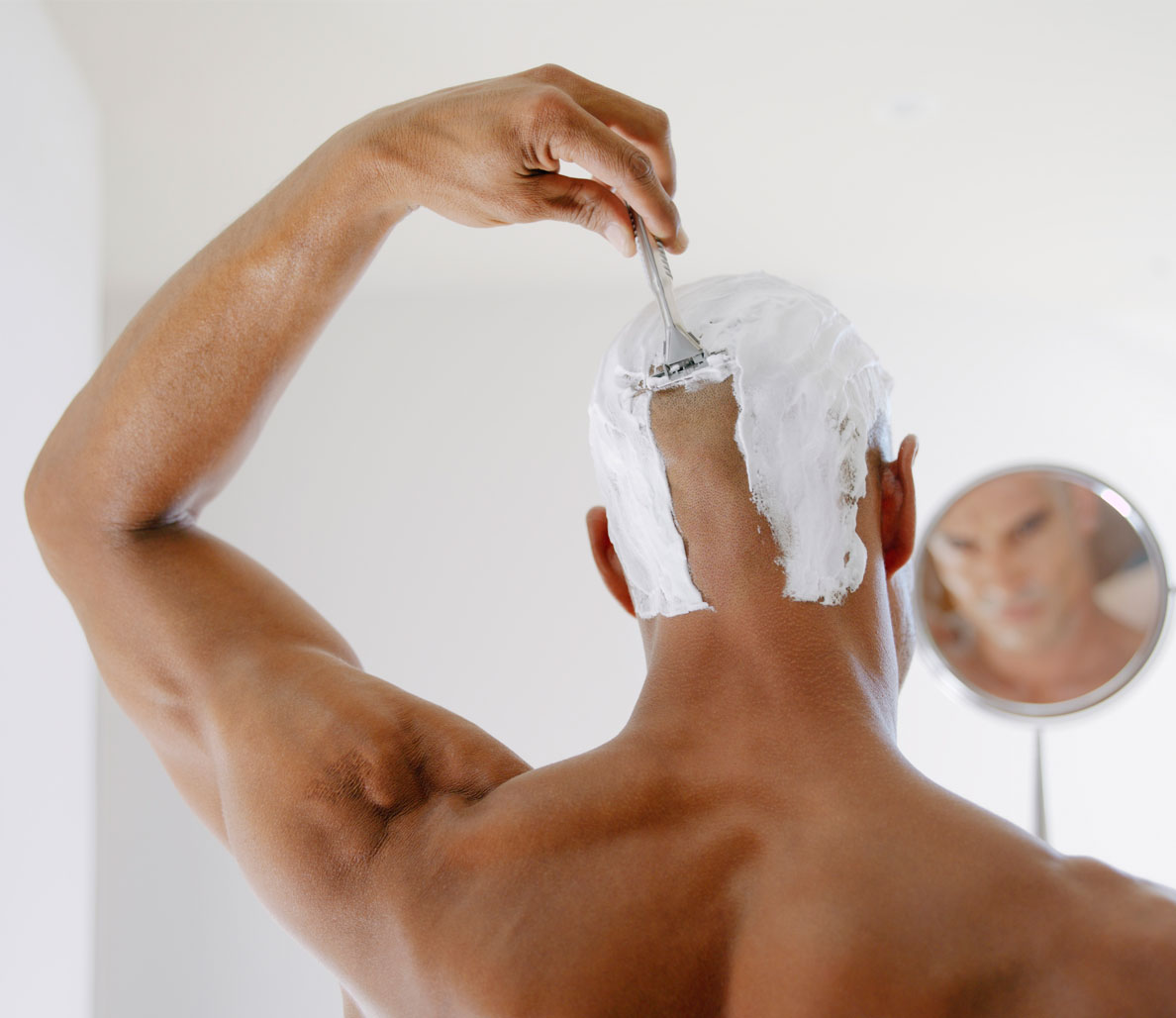 The shaved head isn’t a new look, but rather one that has come into vogue in recent years. While it was once abhorred because it denoted illness, rebelliousness, and was associated with white supremacy, those tired notions have mostly fallen by the wayside, leaving all guys the option to shear down to the scalp. Taking this bold step can be a big swing, and shouldn’t be gone into lightly. If you’re thinking about going down to the skin, there’s a lot of information you should have to know if you’re getting in over your head.

In one of the tests done, 500 adults were shown a man with his hair full, his hair thinning, and his head completely shaved. The outcome was that the men who had shaved heads were rated higher for power, authority, strength, and leadership ability based on looks alone.

Naturally, men with full heads of hair were seen as more attractive, and perceived as more confident, but scored lower when it came to sheer power.

Sadly for those of us on the thinning hair bracket, based on looks alone, we rank lower than both.

By asking subjects to look at pictures of men with full heads of hair, shaved heads, and thinning hair, and then rate them according to how authoritative, influential, and powerful they appeared, it was found that guys who had walked the path of the razor were seen significantly more dominant. The studies showed approximately 10-15% more dominance was perceived in men with shaved heads than men with full heads of hair. That number was even higher when compared to men with thinning hair.

In a separate study, subjects were shown pictures of the same man, one in which he had a full head of hair, and one in which he’d been digitally shaved. Despite the fact that participants were looking at the exact same guy in the exact same clothes and only their hair changed, the observers often thought the picture where the head had been shaved looked stronger and taller. Meaning that in addition to carrying more authority, no hair equates to added height and perceived physical prowess.

This research wasn’t much of a surprise. Anytime a person sets to cutting things off of themselves, even when it’s just hair, it’s seen as an aggressive act that is done by people who are more interested in being tough or combative than in being pretty. Short hair has historically been common among soldiers because it gives the enemy less to grab.

Any man who shaves his head is saying that he doesn’t need to adorn himself, but rather get down to basic function. He ain’t trying to get pretty before heading off to the martini bar. He needs to be ready to scrap or take down his enemies before he goes to drink rotgut straight from the bottle.

Wearing a Shaved Head for Fashion

The science says that going hairless is manly, but not every guy wants to look like he’s going to bite the nose off of his adversary. Taking a wider view, that aggressive look can be a turn-off, as it can make you menacing. It might cause people to avoid you. Likewise, a shaved head, while giving you a greater appearance of strength and height, can also seem thuggish and inelegant, giving you an orcish look that’s good for lurking under a bridge, but won’t get you invited to black-tie affairs.

Here’s 6 tips for how to look good, stay approachable, be more attractive, and make your shaved head work for you.

This goes with anything, but to help counteract that shiny pate, a grin automatically shows you to be more playful and fun. There’s never a bad time to show some teeth, unless you’re trying to back down some knob at a bar. You’ll instantly be more approachable with a big jack-o-lantern smile which removes some of the menace.

Accessories for your head can completely alter your overall appearance, and give you choices for covering up your naked scalp. If you don’t want to look like a goon, slap on a derby cap or a trilby. If you’re in a more casual atmosphere, a ball cap turns you into an average person. A hat can act as your new hairstyle, so let it show off your personality.

This is especially good advice for bigger guys who look like goons when they shave their head. If you’re a taller guy with a broader build, a set of gentle glasses will give you a more intellectual appearance. Tortoiseshell or broad rims are in style, but any vintage or retro look offers up a sense of thoughtfulness. Rimless spectacles really amp up a fashion-forward wardrobe and help you look like a business analyst. Don’t worry if you don’t need the glasses. Get a pair with clear lenses as a look, then tuck them away when the impression has been made.

Sunglasses can rapidly push you back into badass mode, which is good if that’s what you’re going for. If you notice people being more standoffish, consider a lighter shade, in a blue or purple to get eye protection without the hard-core appearance.

Leave a Little On The Top

Every little bit of hair helps if you’re trying to tone down your natural foreboding. Some well-groomed stubble on the top of your head or just the sides cuts down the aggressive appearance that a full shave can carry. Look at James Spader in The Blacklist. There’s plenty of machismo, but he doesn’t look like he’s going to kill your pets – unless he wants to. Funny guys with a lot of wit and personality especially pull this off well. A bit of hair also makes any hat look better.

Think of Your Facial Hair

If you can do it, try letting your chin wig grow in and then trim it into a variety of beard styles to see what effect each one gives. Typically a goatee and a shaved head is going to make you look like more of a sinister beast, while a slight Dutch or a full beard that isn’t too long can change the whole shape of your skull. Experiment with hat/beard/glasses combos until you get the effect you desire.

In addition to the way you dress your face, that smooth dome is also going to change depending on how you don your garb. Adding in bright colors to your tie, shirt, or pocket square help you seem more exuberant, while dark and grim hues will give you a more dour display. Blazers and open collars are usually good, while buttoned shirts with ties and no sport coat tend to make a man with a shaved head seem like a hooligan headed off to see his probation officer. Decking out your duds never goes awry, so making your Sunday Best a daily occurrence will always add to a slim-cut scalp.