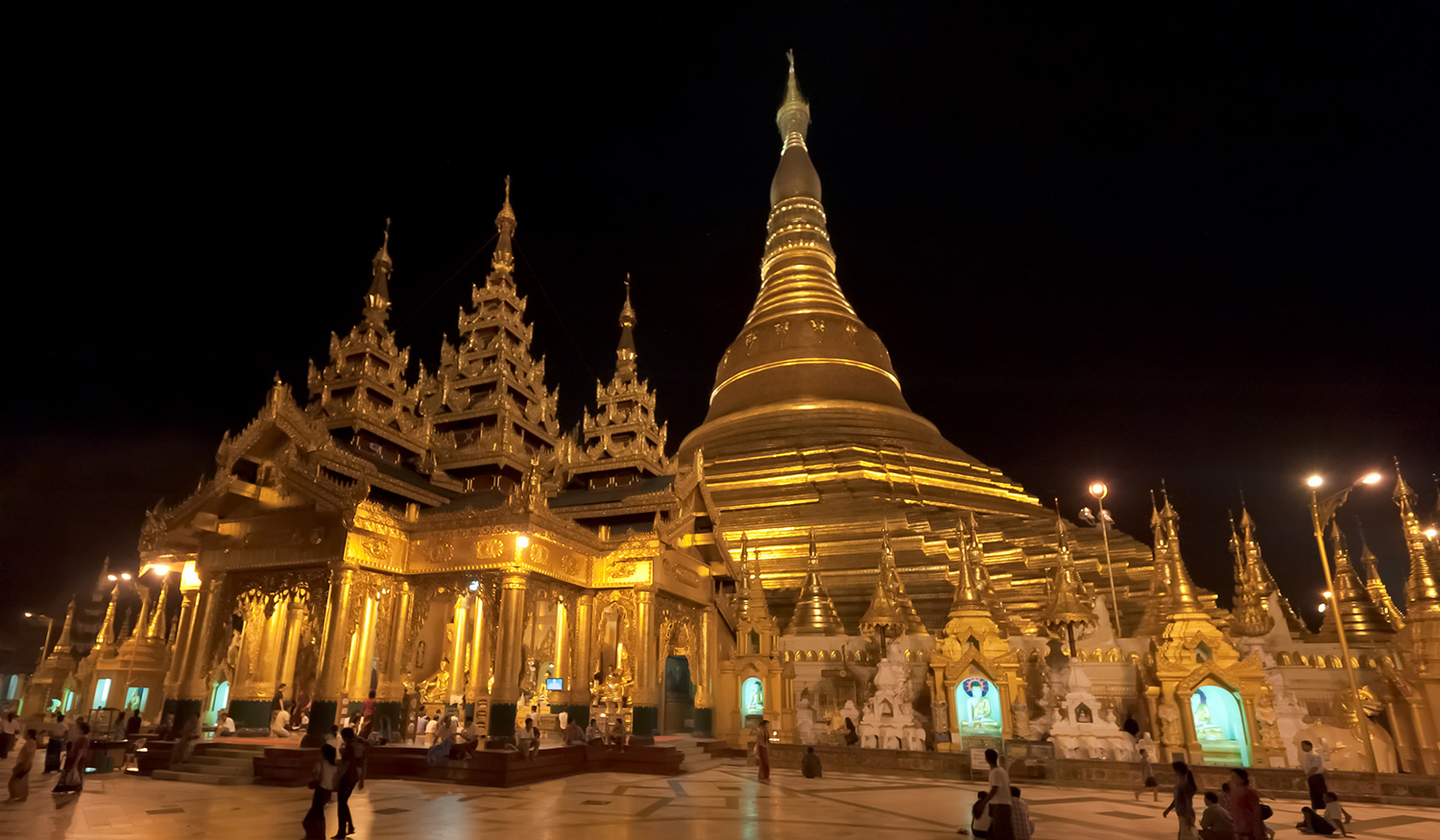 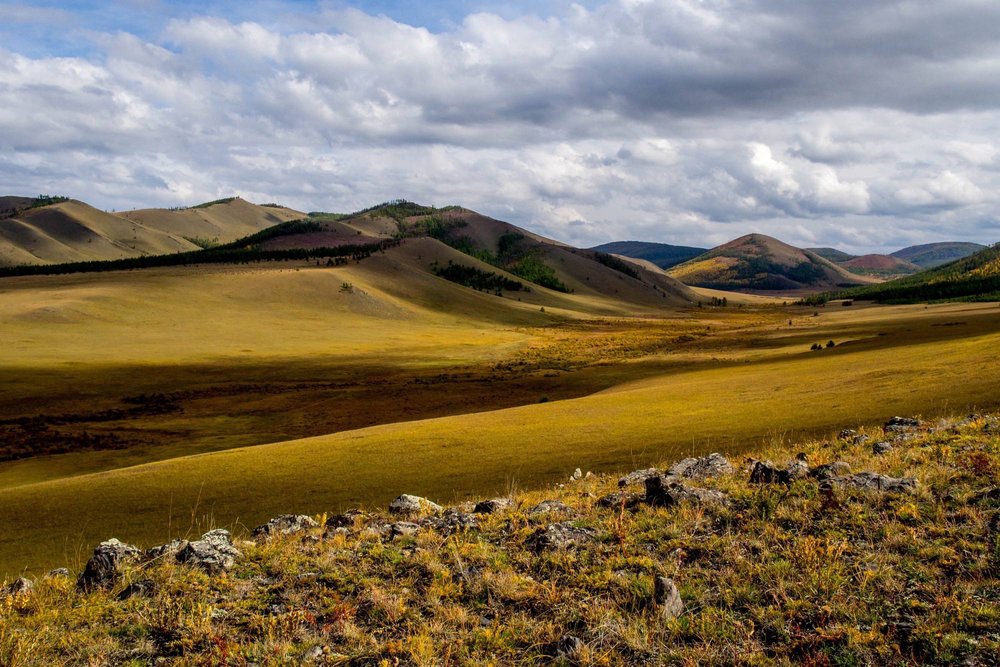 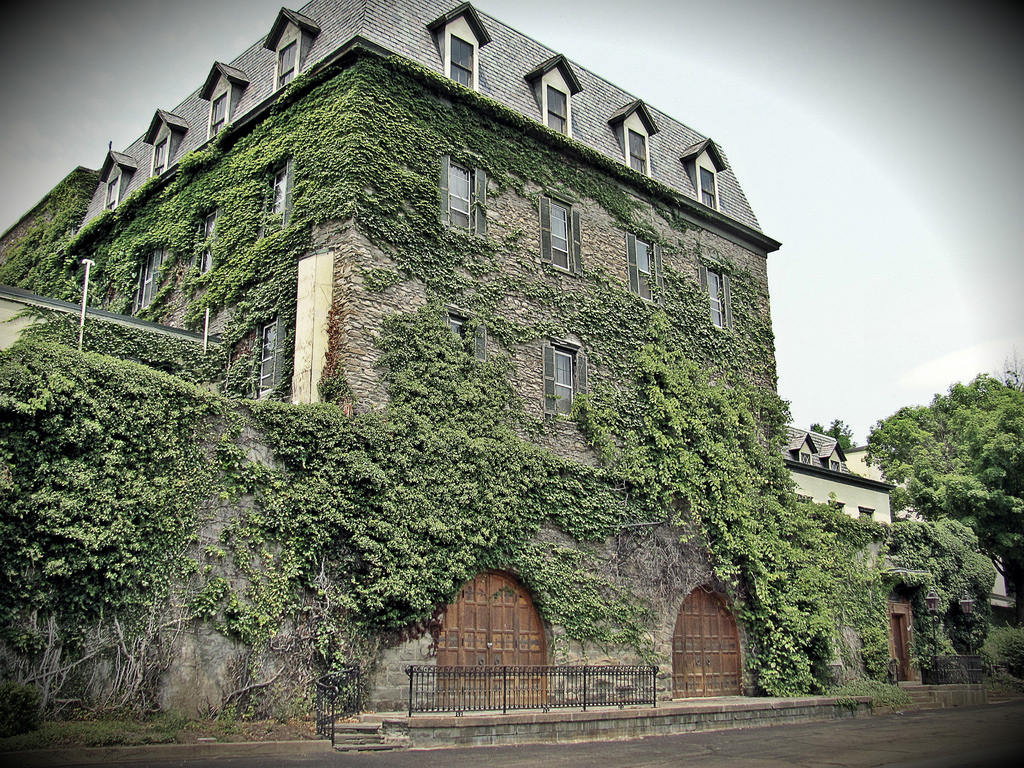 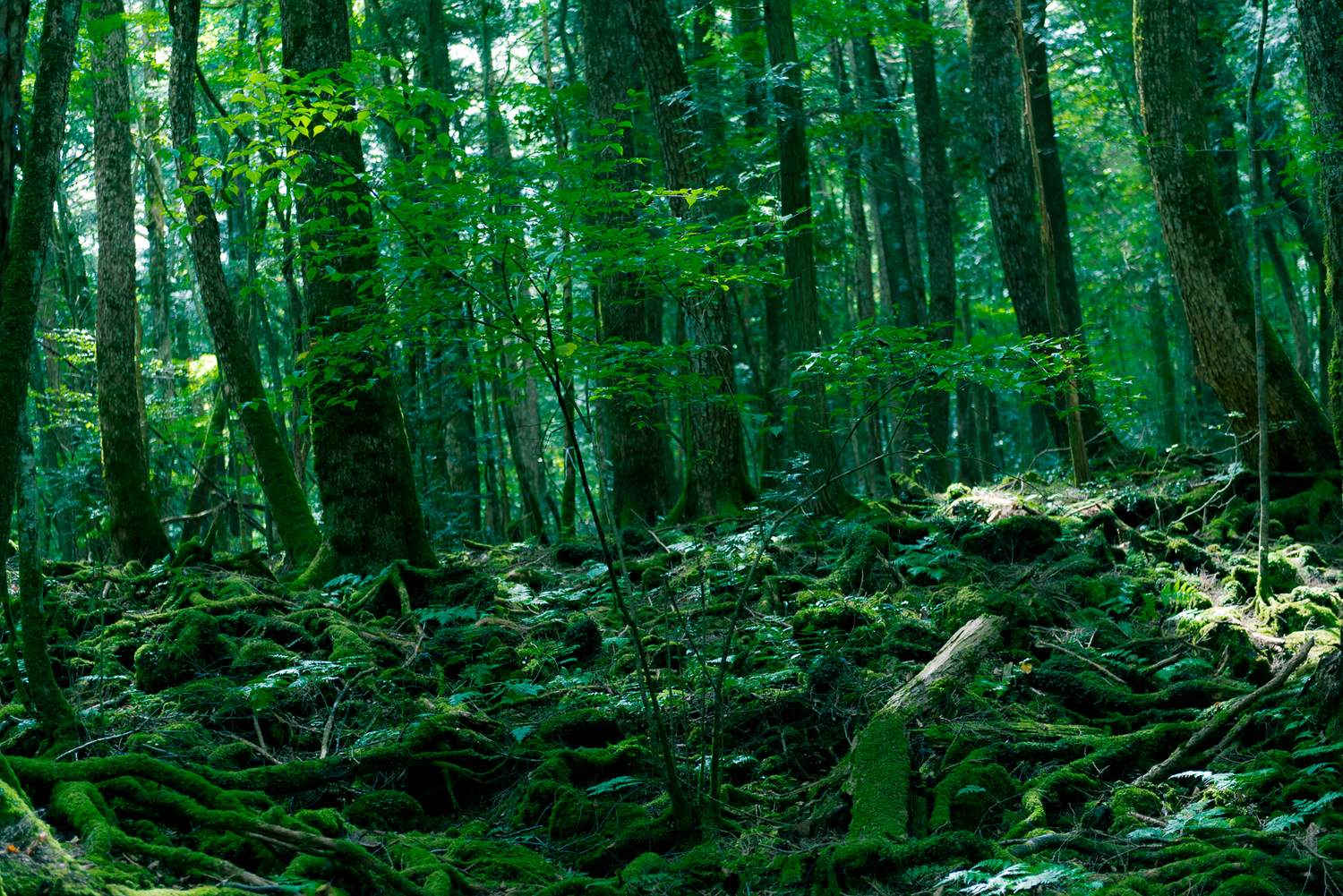 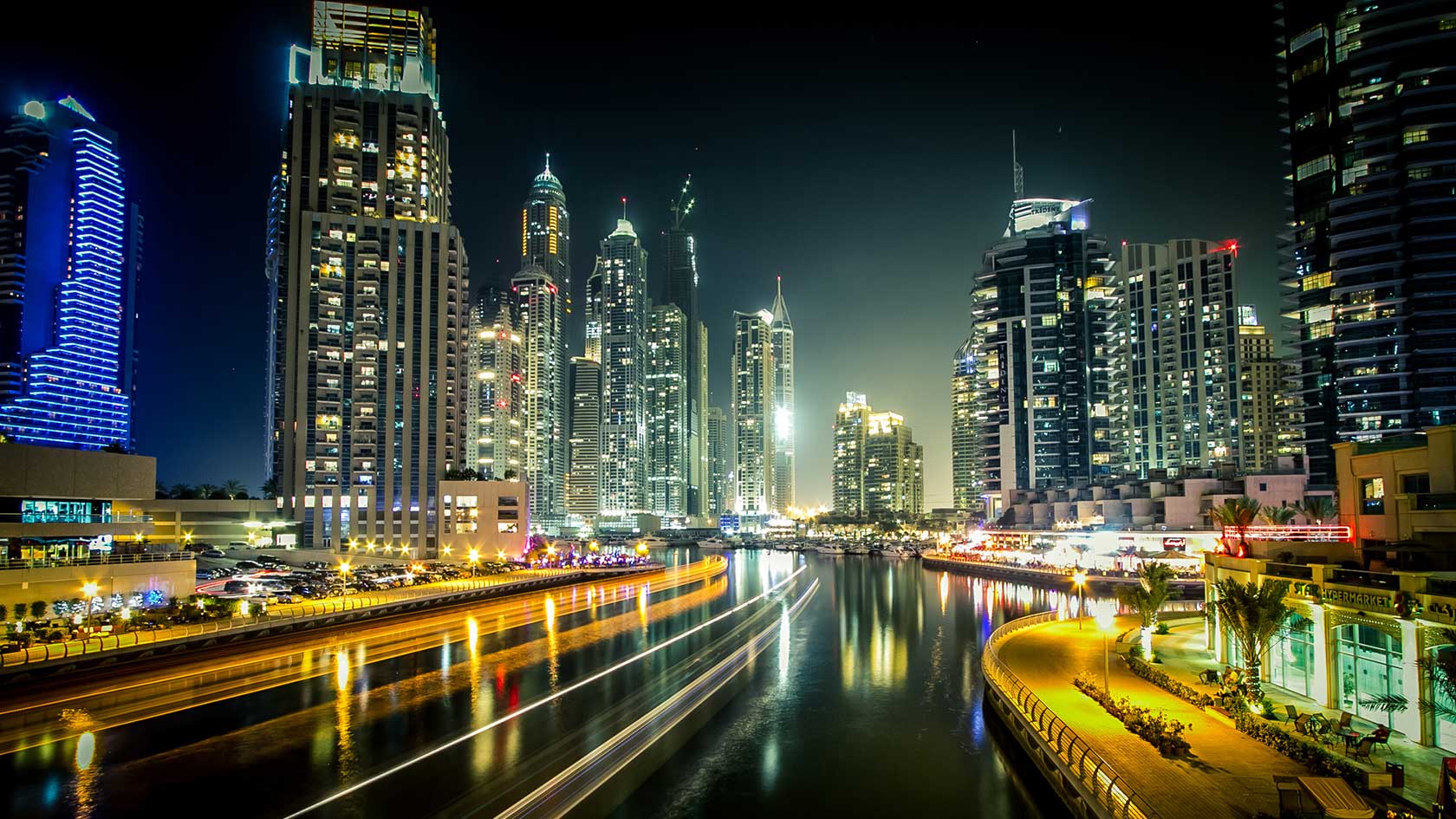 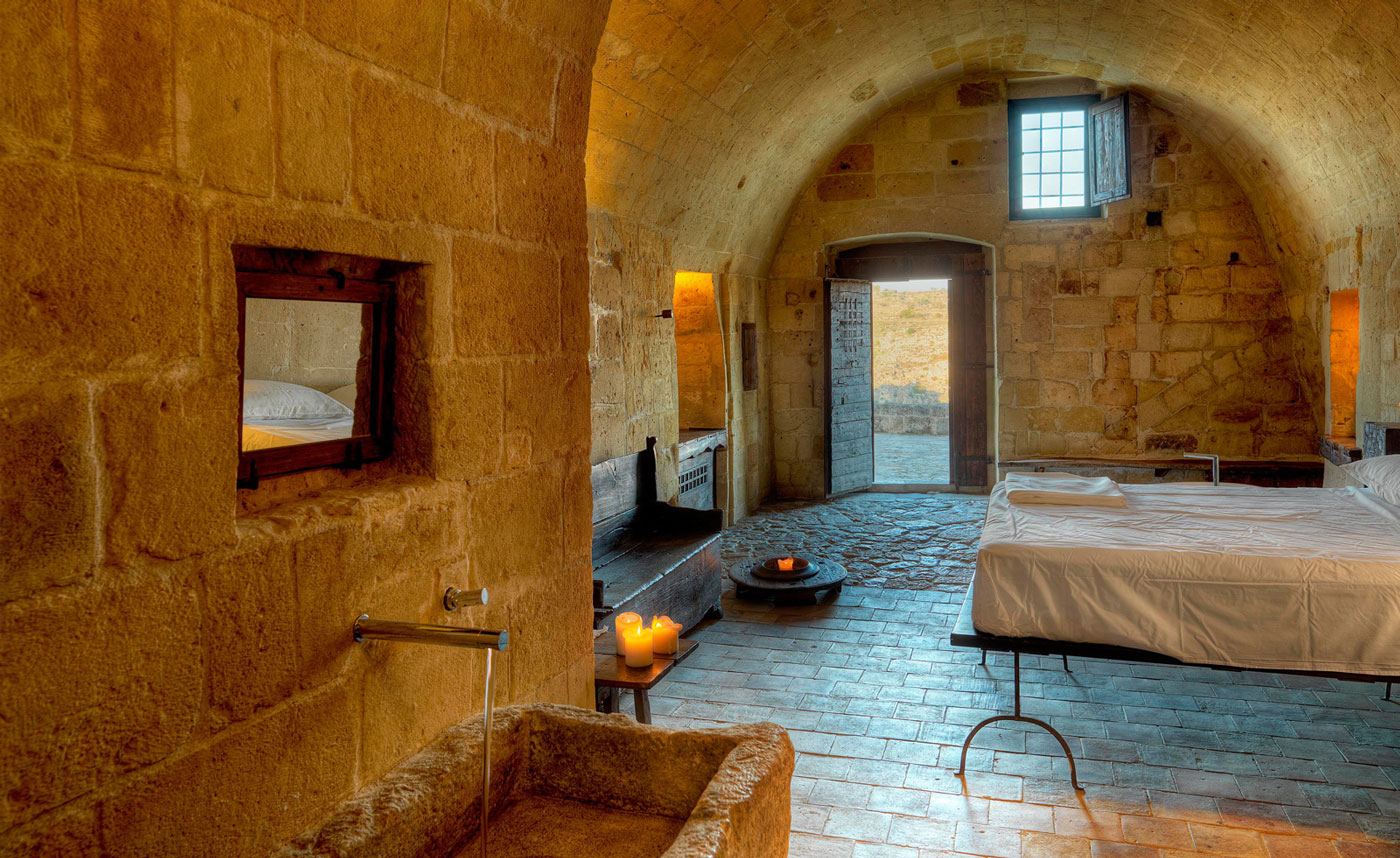 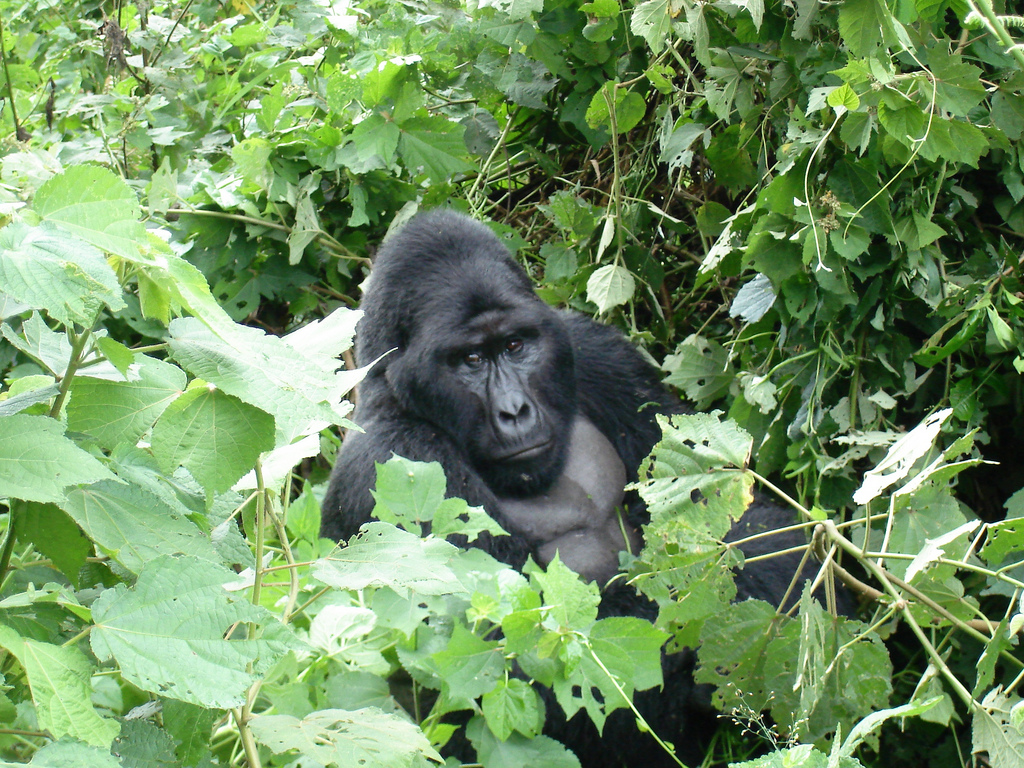 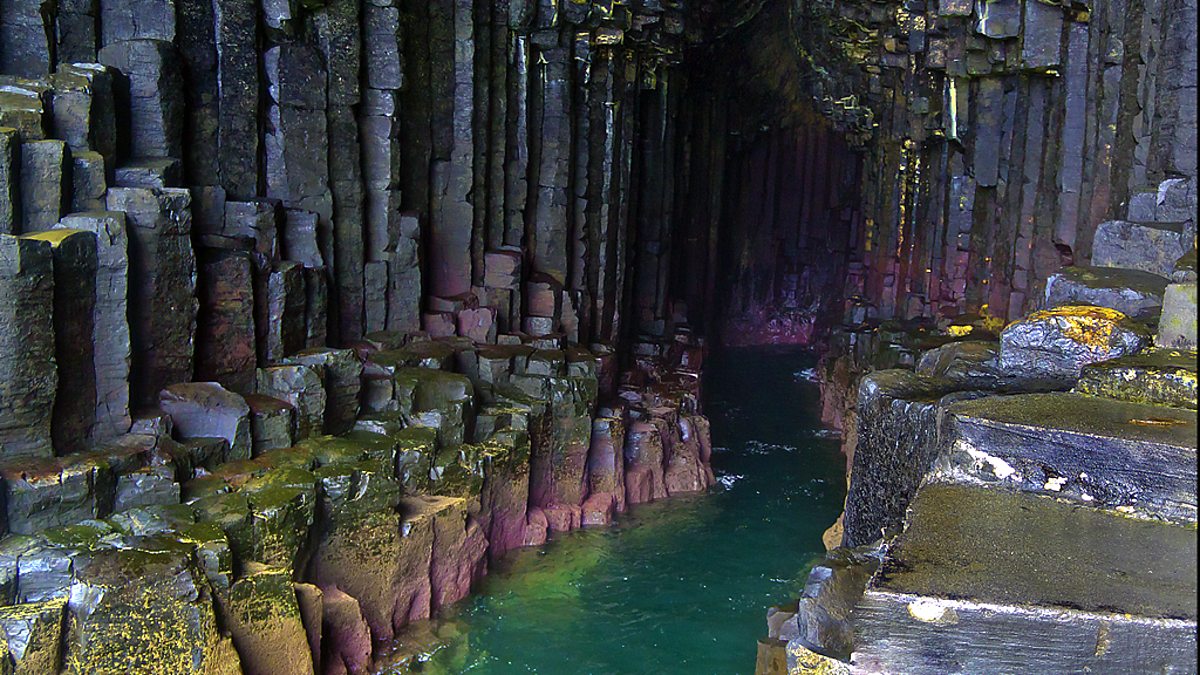 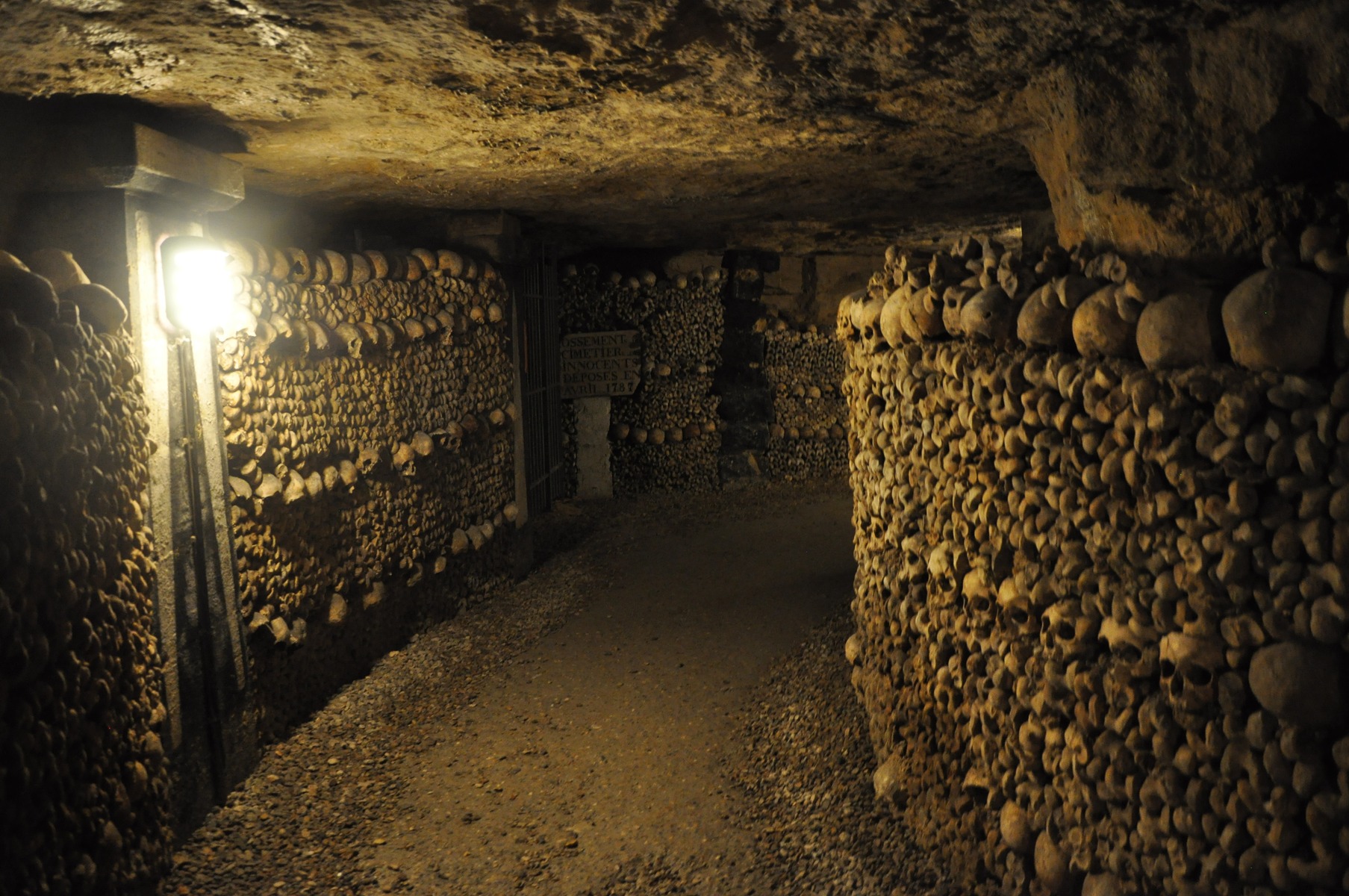 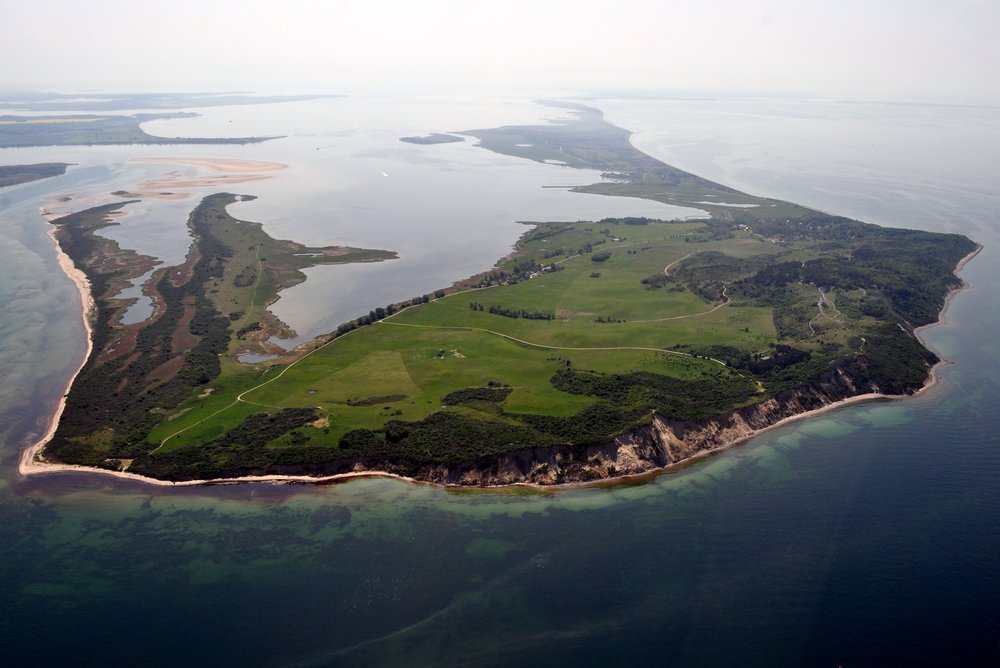 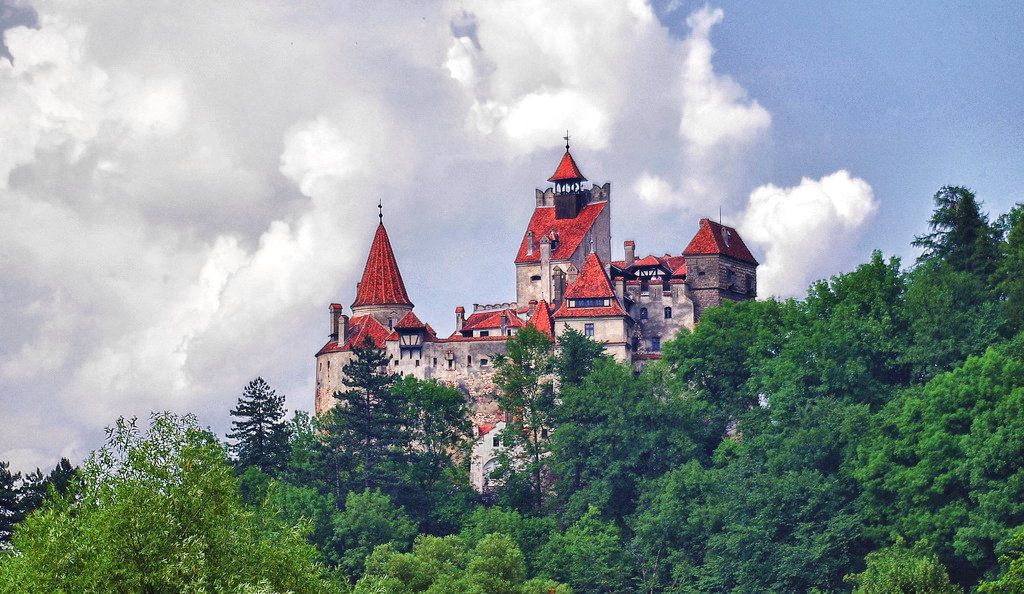 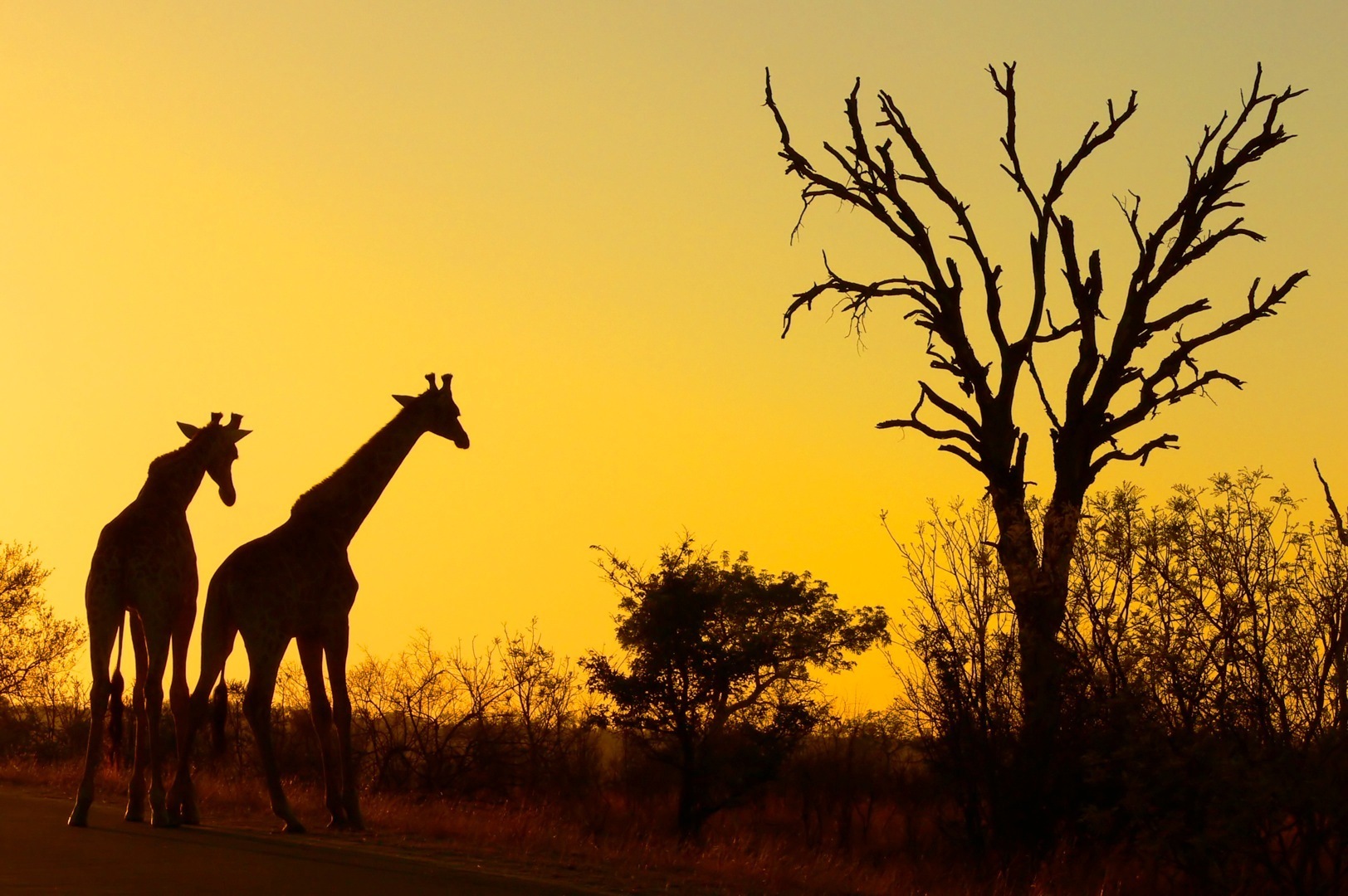 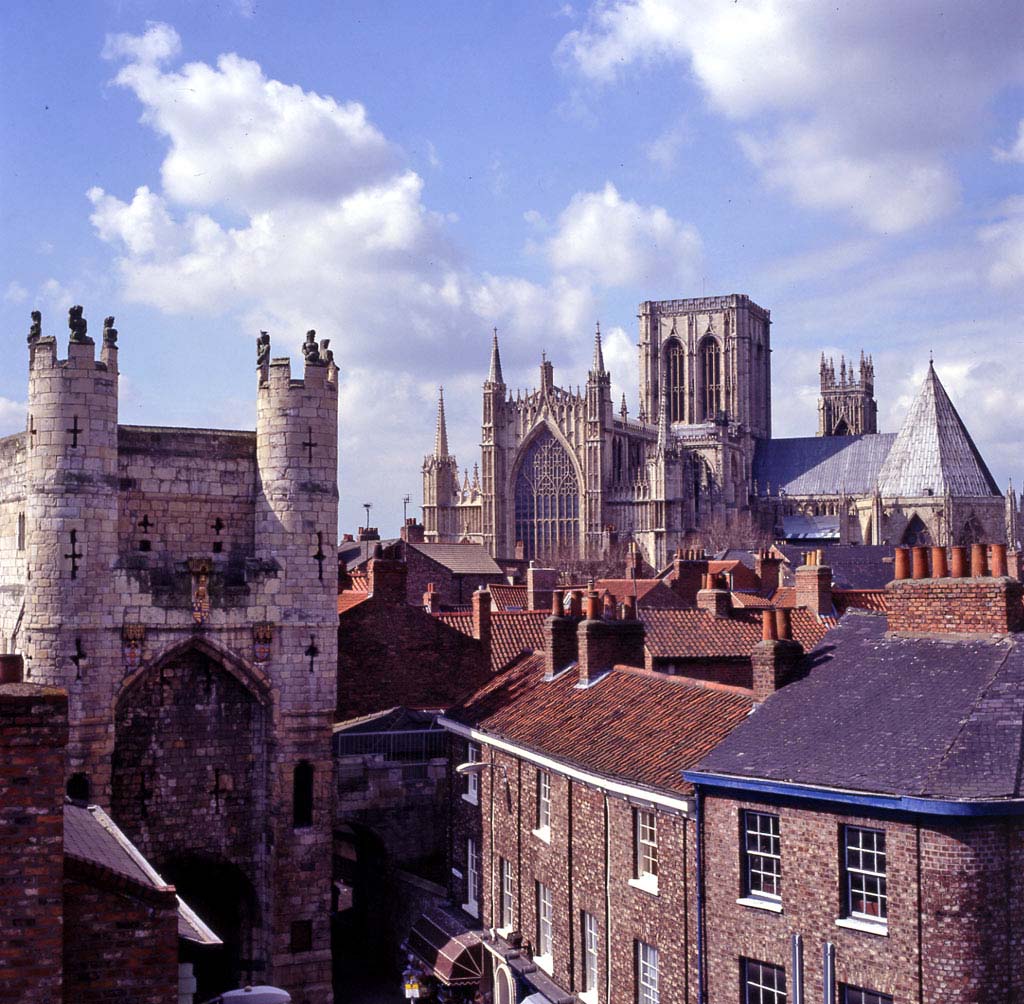 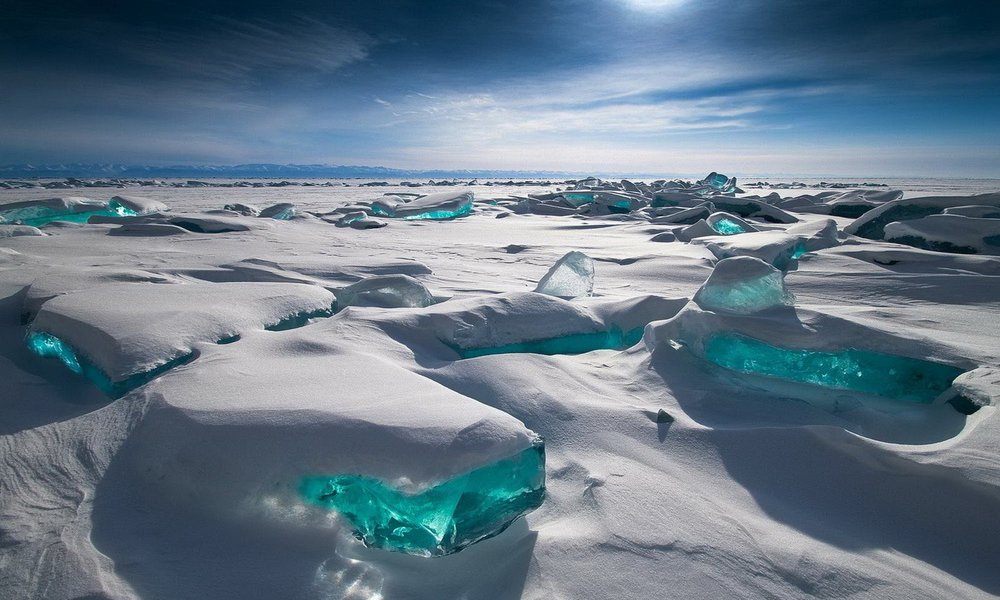 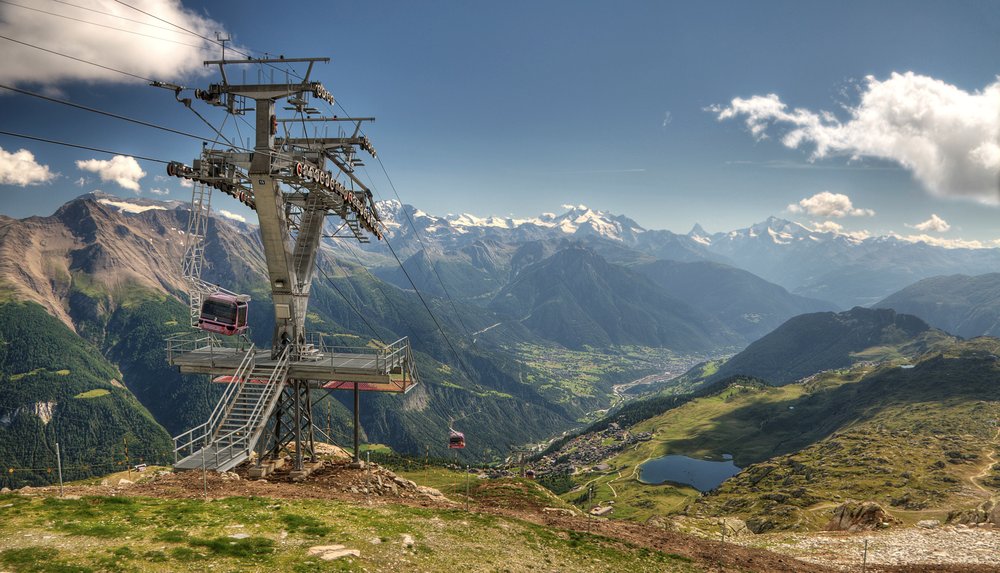 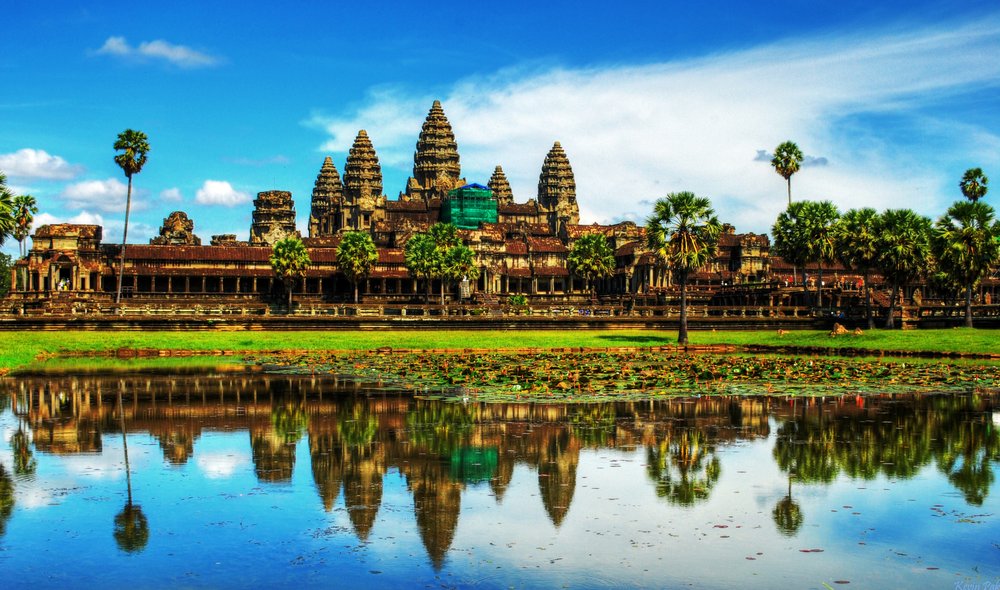 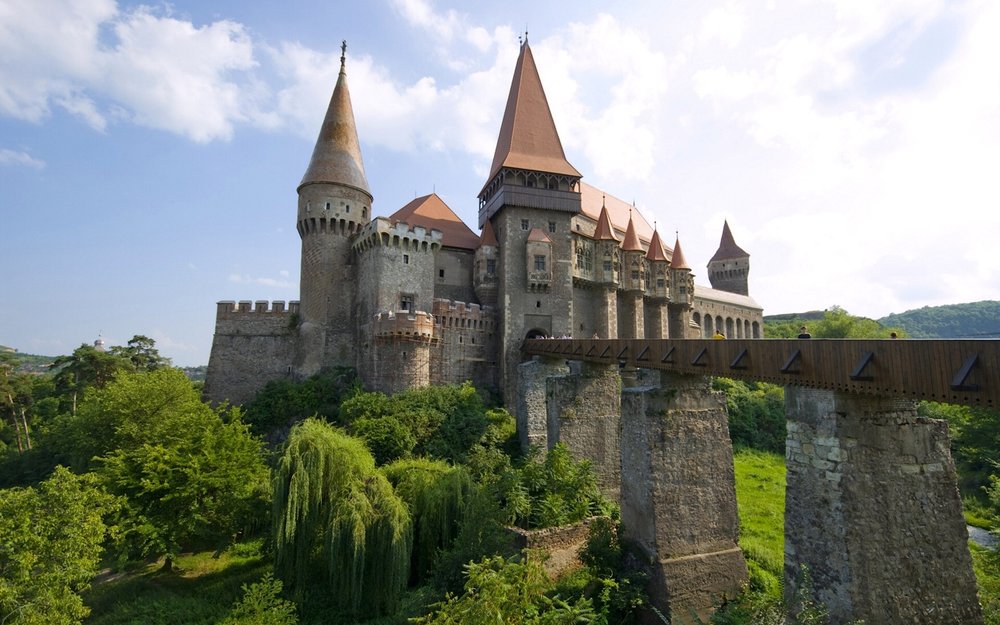 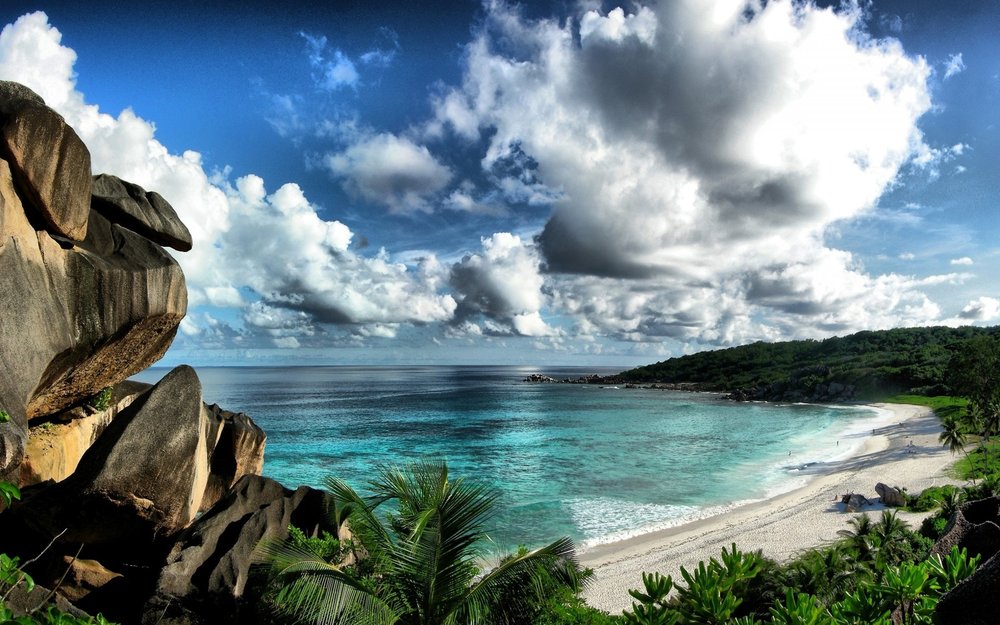 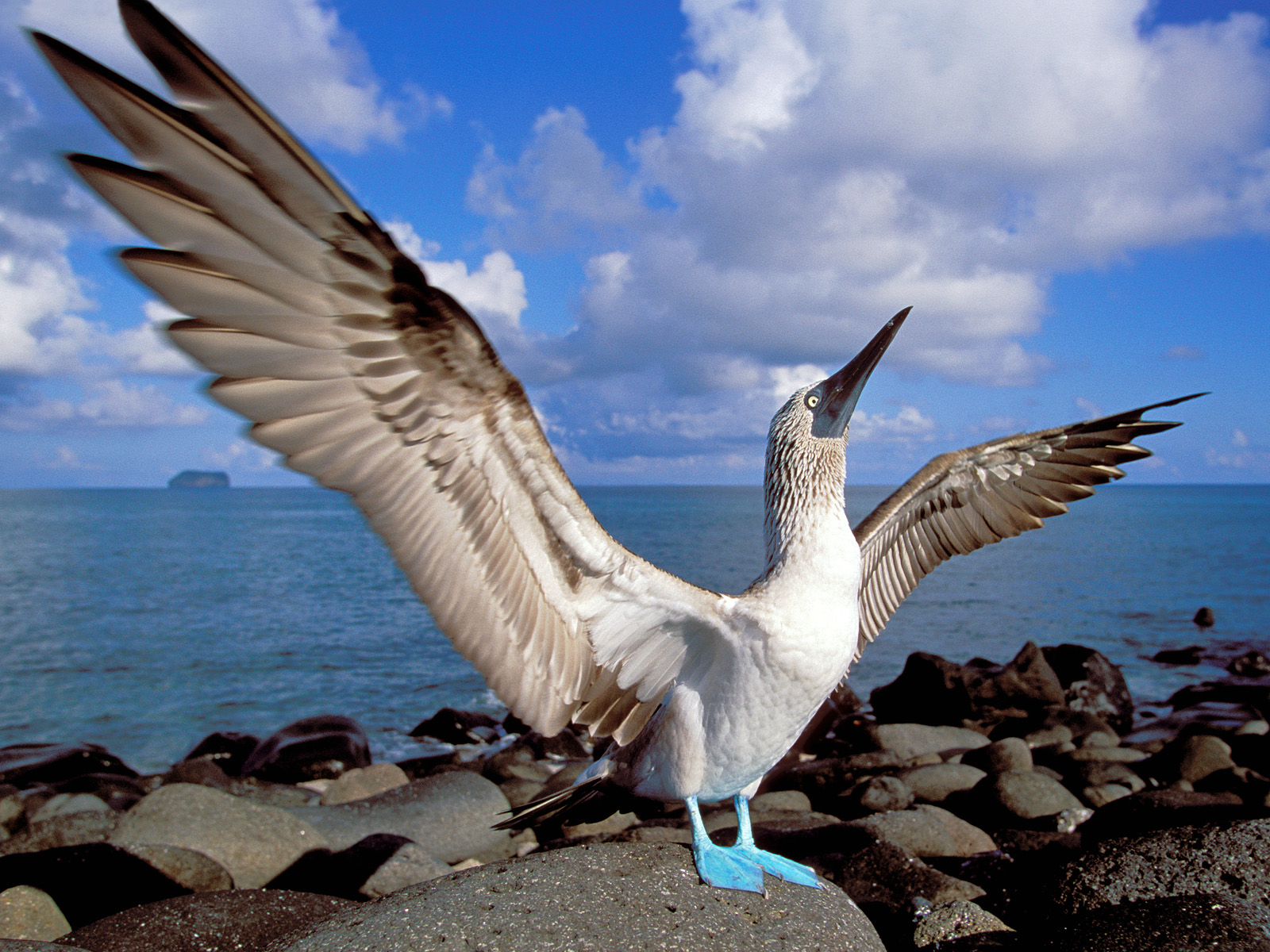 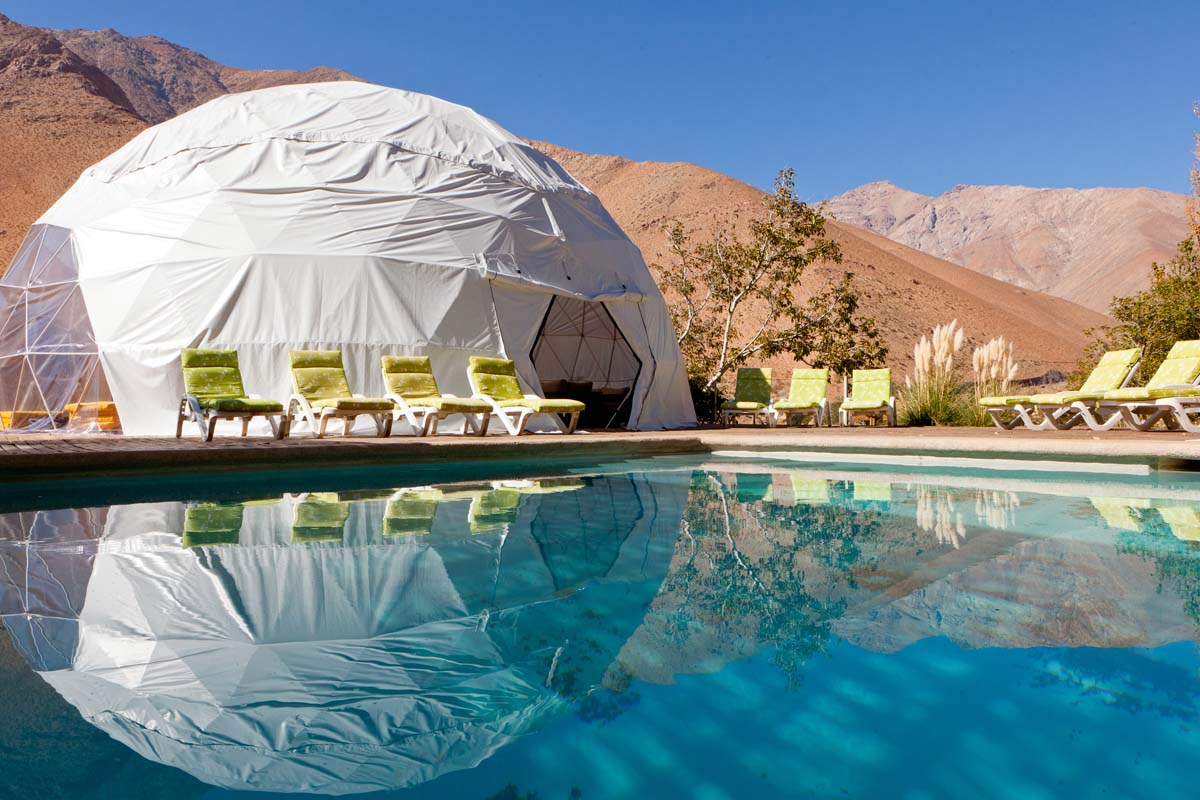 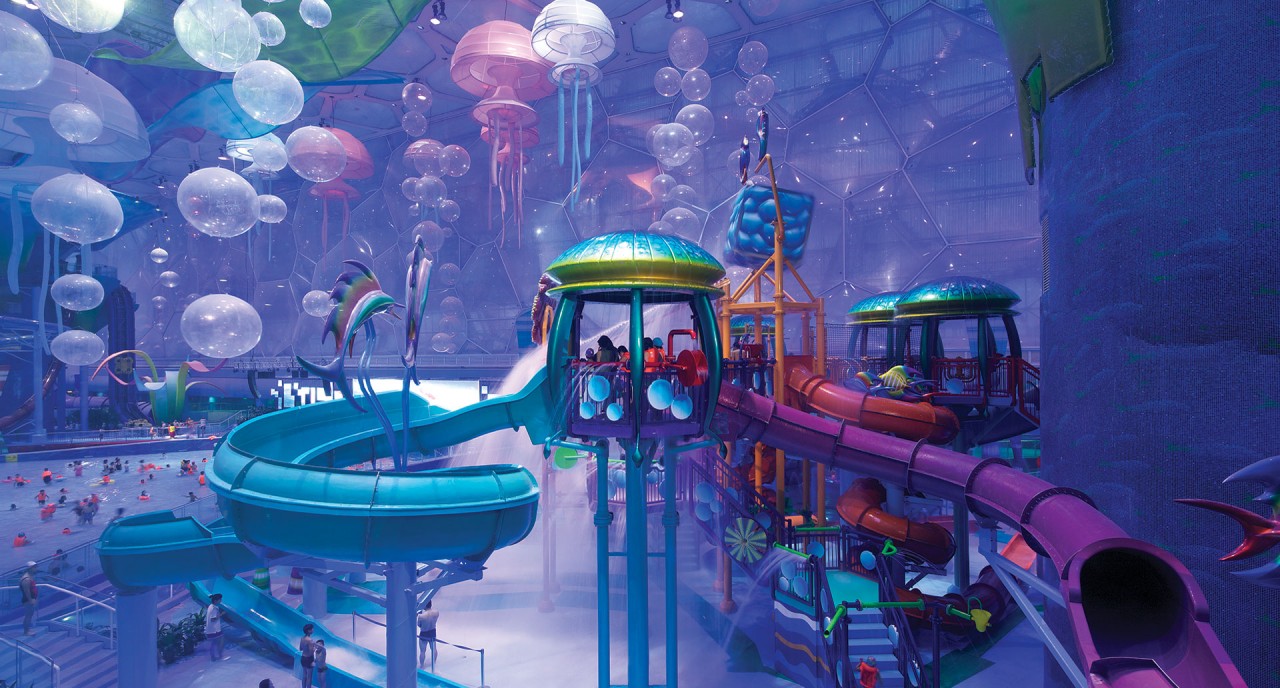 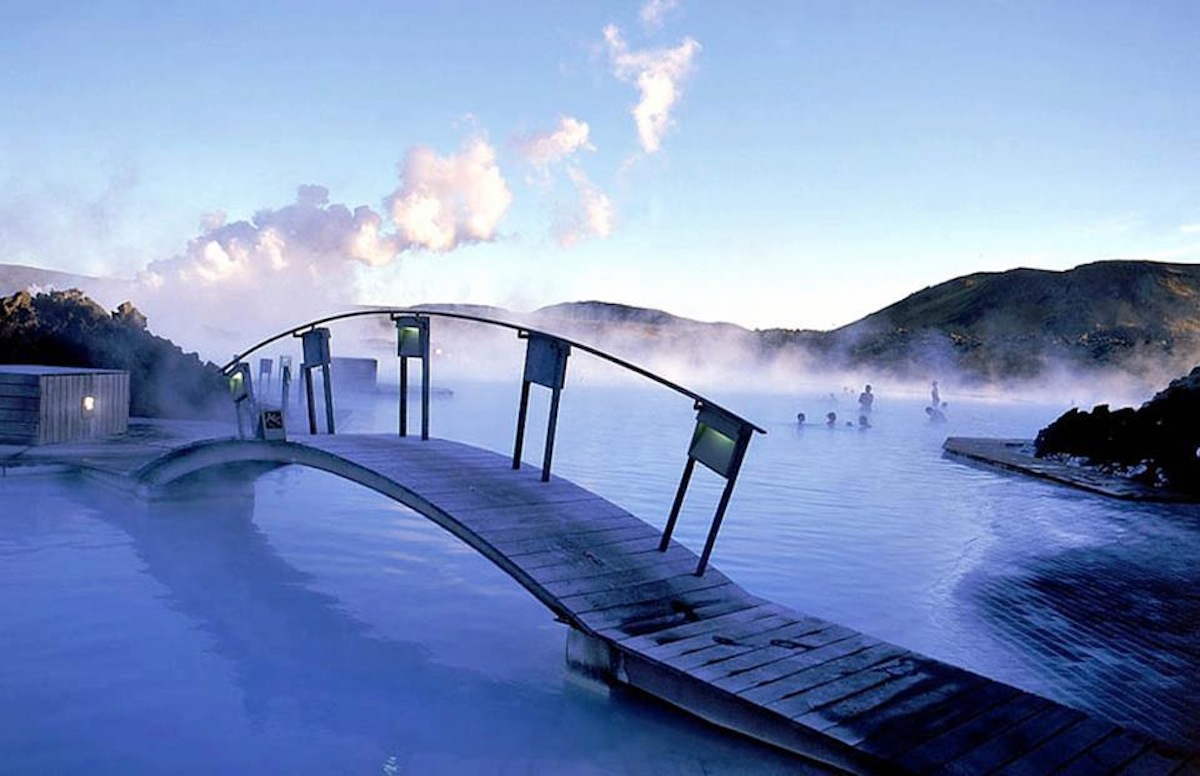 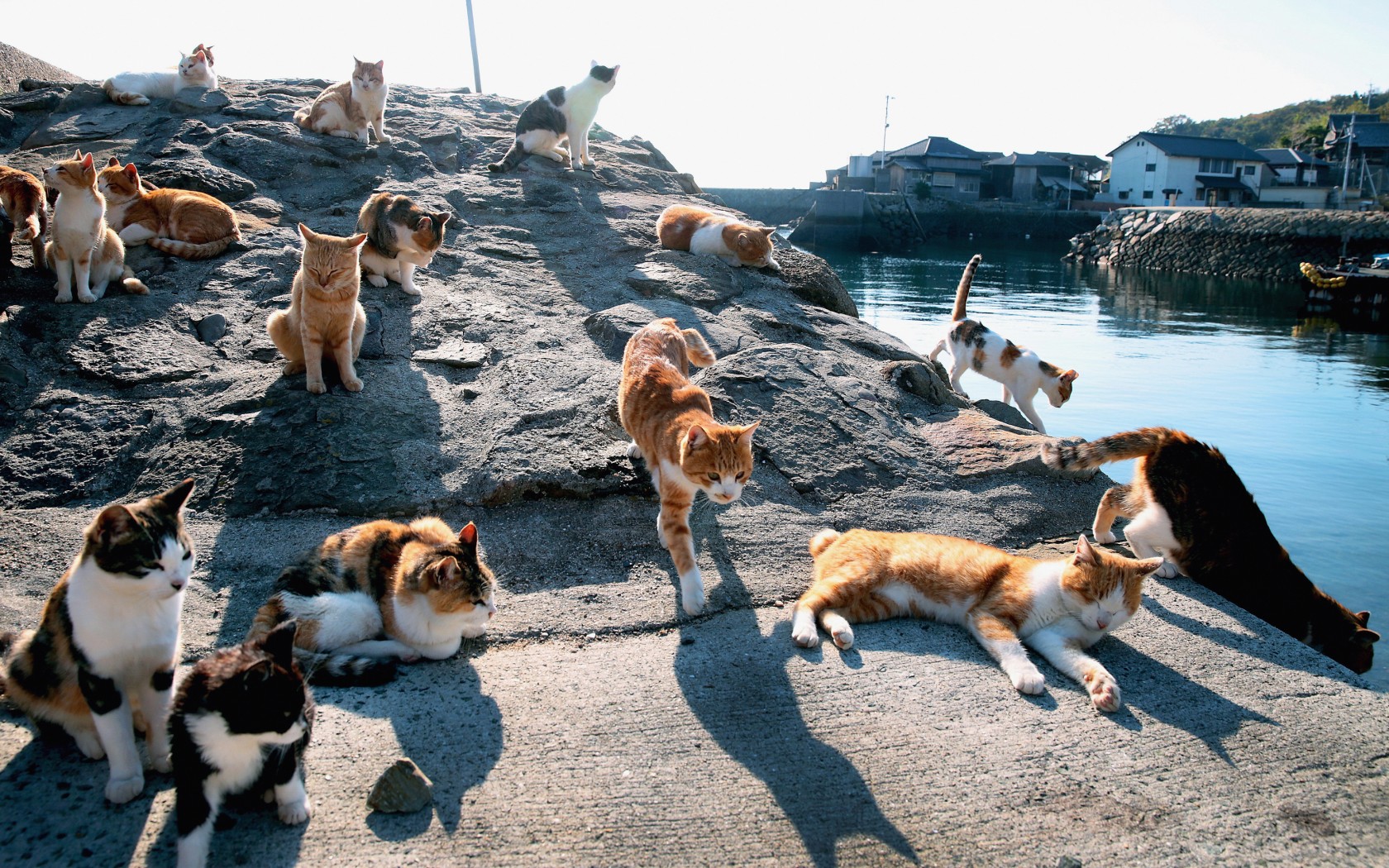 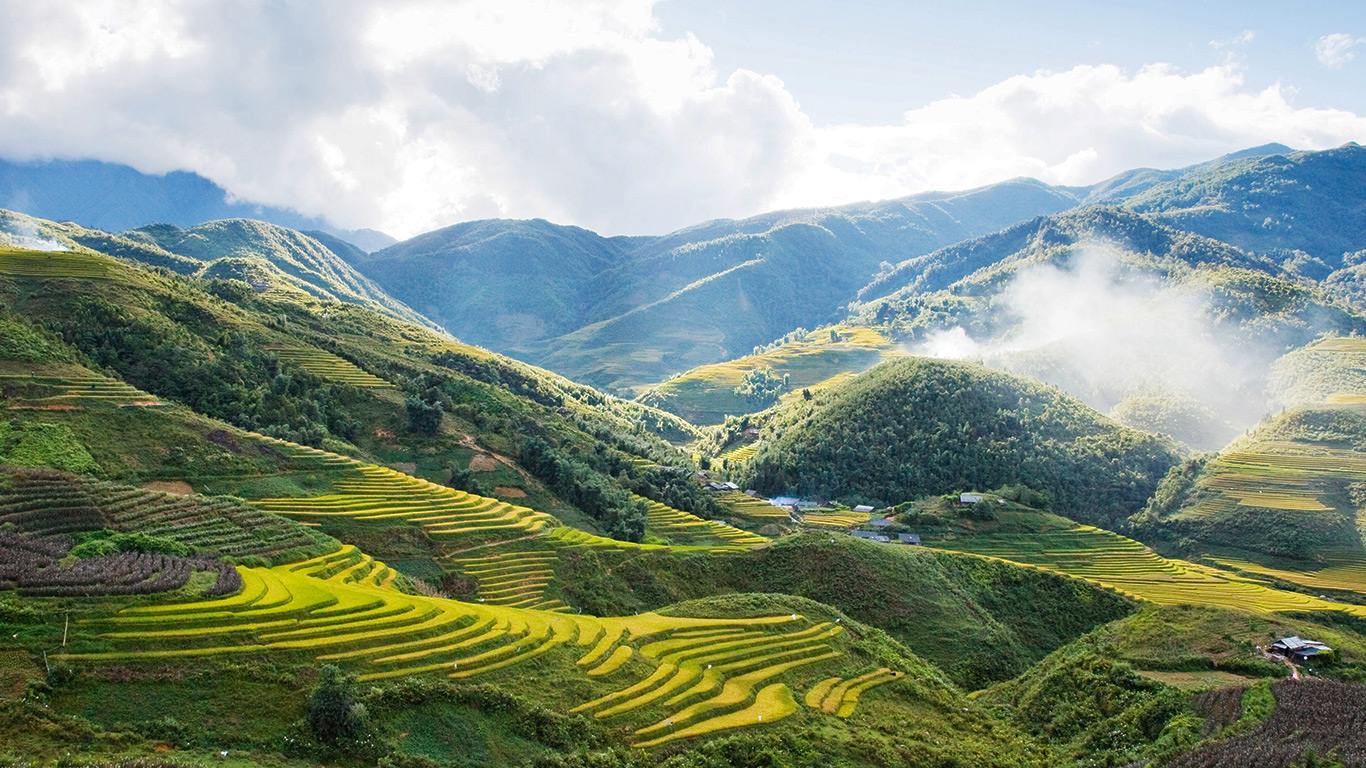 Marriage is boring. The least you can do is make the honeymoon memorable before you cleave yourself to one person for the rest of your life, and have to put up with them forever. Don’t be one of those dried out couples who starts their whole wedded bliss scenario by laying on a beach in Cancun or spending two weeks hammered half-blind on demon rum in Jamaica. Do something original, something worth talking about, something that will give you joyful memories to cling to when you’re sick to death of listening to your partner jabber on and on and on about Janine at work who only eats half a donut and leaves the rest on the conference table.

Make your damn honeymoon count by taking a step off the brink and into one of the 26 most eccentric honeymoon destinations on this odd little planet of ours.

You can go from big animal safaris to hot air balloon rides and rounds of golf during the day, and spend your nights sipping wine and watching wildlife come to a handy watering hole, all in the name of conservation fun.

This is a set of a hundred islands that are covered with white sand beaches, lush tropical landscape, turquoise waters, and a thousand different environments all along an unforgettable archipelago. Island hopping at its serene best.

Built for the literary and historical, this is the famous house of Vlad the Impaler where he practiced the hobby of his namesake. Whether you love Bram Stoker, gothic horror, history, or are nothing more than an impaling aficianado, this is where to honeymoon.

Nothing says romance like ruins, and Angkor Wat has some of the biggest, baddest, most wrecked ruins anywhere in the world. A religious and historical trip, there’s also rich jungle adventures all around, plenty of local color, and Cambodian food that will make you forget you ever ate at Panda Express.

As the name suggests, this is a tiny hidden gem as far from the civilized world as possible. You can commute by bicycle or horse cart, since cars aren’t allowed, and soak in off-the-grid beauty that puts you back in your natural state.

A truly immersive experience, Sapa is a diverse region of many local tribes where you get to see a wholly different world from anything in western culture. Go to the Bac Ha Market and haggle over hand-made treasures from the very souls who fabricated them, all for fun.

An unusual getaway where you can get up close and personal with the world’s most gentle of giants. There’s various safaris and tourist activities to go along with the unbridled fun of being nudged to share your food with a giraffe poking its head through the window.

Quebec is a land unto itself, with the feel of Europe dumped right into the lovely Canadian territory. It will not only save you money, but prevent the feeling of being lost in a faraway land since you can always escape the decidedly French town for some more standard English fare.

You can’t go wrong with a honeymoon in Paris, even if it will cost you all the money. However, if you really want to make it memorable, you should spend some time in the macabre catacombs, enjoying the future that awaits you and your dearly beloved. Till death, indeed.

This is exclusively for the couple that can’t get enough cats. Outnumbering the people by a ratio of about 6 to 1, there’s an endless supply of cats to go along with the quaint, bucolic Japanese culture. Don’t take any clothes you value, as they’ll be shredded and covered with fur in seconds.

A scottish honeymoon is ideal for the couple who loves wild lands, untamed hikes, rock climbing, and gorgeous caves. Fingal’s Cave is not only a wonder of the natural world, but an historic site that inspired artists like Pink Floyd and Jules Verne in their work.

Married couples who want to soak away their troubles for a time should tour the innumerable hot springs that Iceland has to offer. The combination of hot and cold will sweep you away, as will staring at the glorious night sky shot through with Aurora Borealis.

Rather than taking a safari that allows you to see the rhinos, lions, and jaguars, move among the man-like mammoths that are the gorillas of Uganda. Seeing these oddly human creatures up close is a frightening, fascinating treat that will surely alter your perspective on apes forever.

The place where Darwin devised his evolutionary theory, the Galapagos still has scientific marvels to bring forth. Animal lovers, bird-watchers, island hoppers, or amateur scientists will delight in this realm of gentle wildness.

This is a little more traditional for honeymooners who would rather ski into their life together and spend nights huddled in front of a fire, sipping at hot cider and gorging themselves on a buffet of maple-flavored treats between runs on the slope.

Not to be crass, but that name says everything you need to know about what your honeymoon here will entail. A series of caves that have been repurposed as eco-friendly hotel rooms, there’s plenty of food, wine, and privacy that allows you to get lost in each other’s embrace for days at a time.

Here’s the honeymoon spot for stargazers looking to the heavens for inspiration. The only astronomical hotel in the southern hemisphere, it’s a night under the stars without the discomfort of actually sleeping outside.

A rustic escape where cars are not allowed to venture, those who want quaint towns, gorgeous scenery, polite, Swiss hospitality, and pure joy in chocolate form will love it here so much you’ll never, ever want to leave.

Rather than just taking your honeymoon to another place, going to York feels like disappearing into another time. The great walled city is so rife with history that you’ll be tripping over it, and the jovial, welcoming nature of the people help bring the old world to life.

Couples who wish to get lost in one of the most frenetic cities on the planet should try Dubai. It’s insanity broken into blocks, with the best and worst of the world all mashed together. Any thrill you seek, however strange, can be had here, for a price.

Hear us out: Koshu, Japan offers the ability to climb the famous Mt. Fuji and see the splendor of Japan’s most notable landmark. Then you can venture into the land of the dead for a psychological journey into the minds of those who would use the Suicide Forest as their final resting place.

Wine lovers of the world know that Martha’s Vineyard and Napa Valley are for tourists. Those who want to enjoy small town life full of incredible wine and breathtaking scenery go to Hammondsport. Kick back, sip, and surrender to serenity.

Known by absolutely no one as the Yellowstone of the Eastern world, there’s miles of forest, yak cart rafting, and making love in a yurt after a candle-lit dinner. In truth, a fun, beautiful outdoorsy experience for nature-loving pairs.

Food, architecture, and some of the kindest people in the world can be had in the former land of Burma. Temples of every kind abound, inviting you on a spiritual journey even as hawkers entice you to exotic wares and cooking that will leave you breathless.

There’s never a bad time to go to Russia. Dog-sledding, hiking, ice skating, and the weird, glorious lake all mix and match experiences for the scientific, the adventurous, and the natural in a place that is 20 million years in the making.