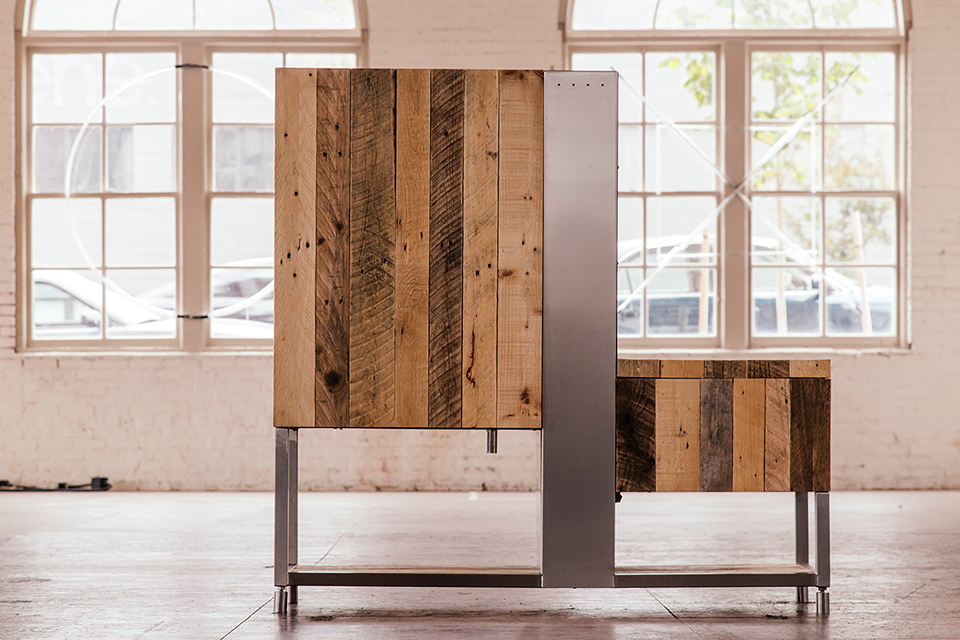 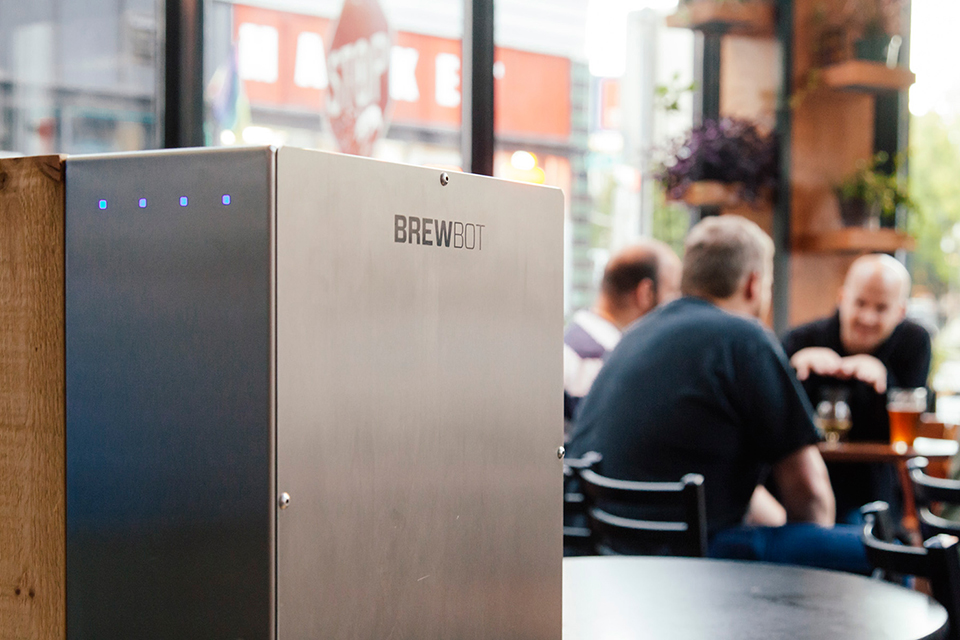 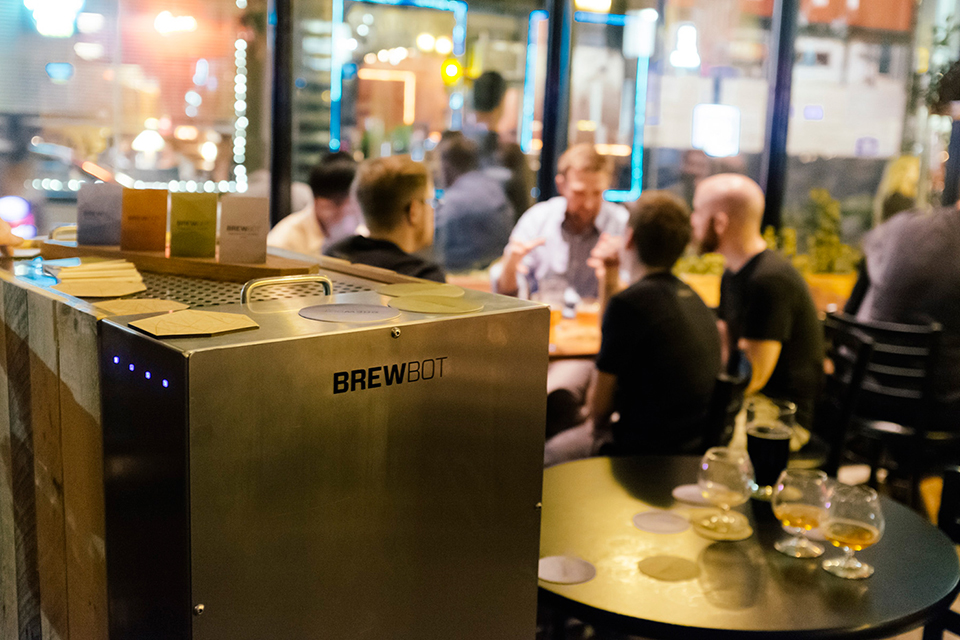 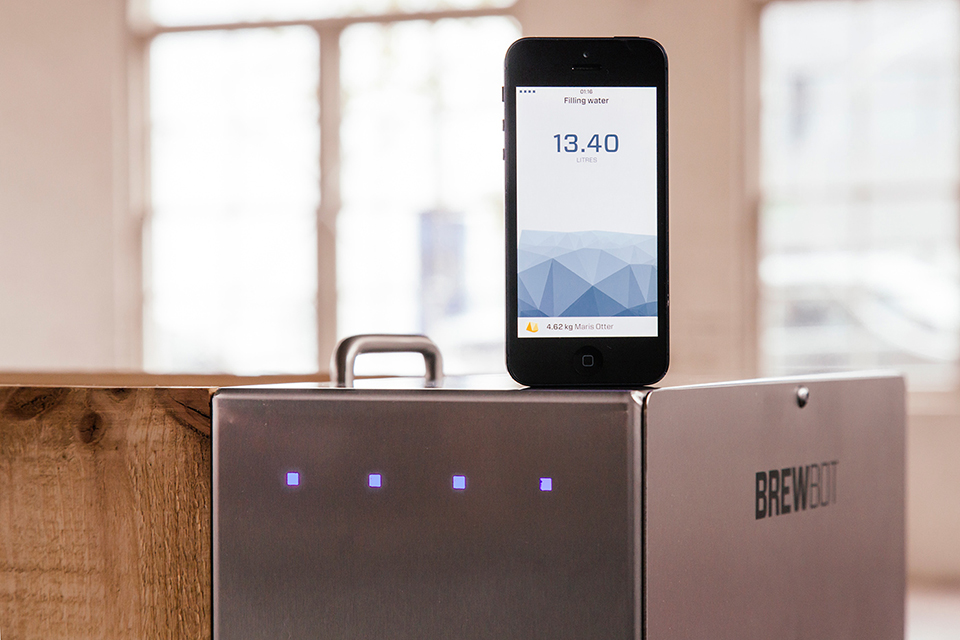 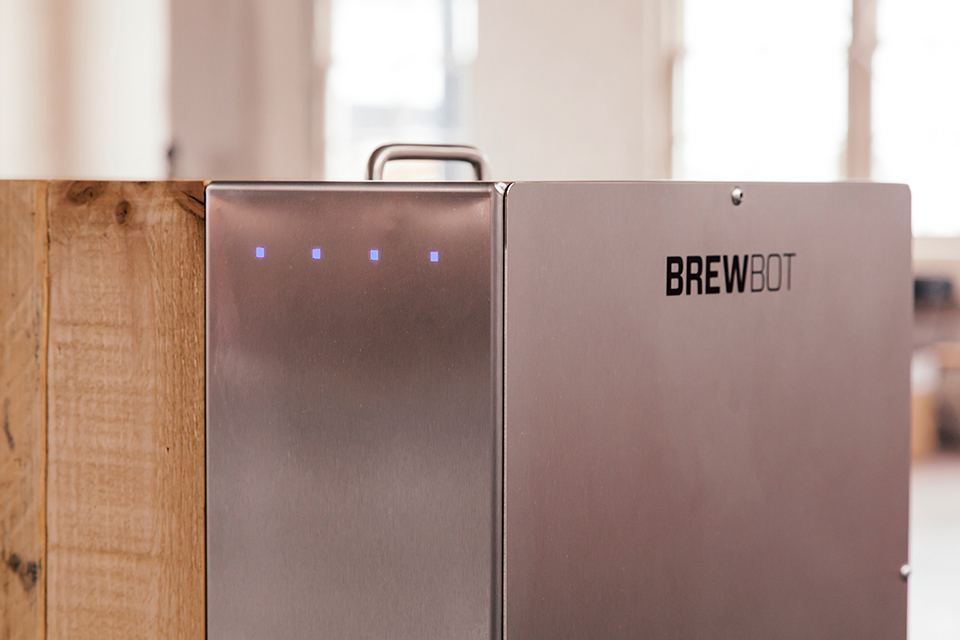 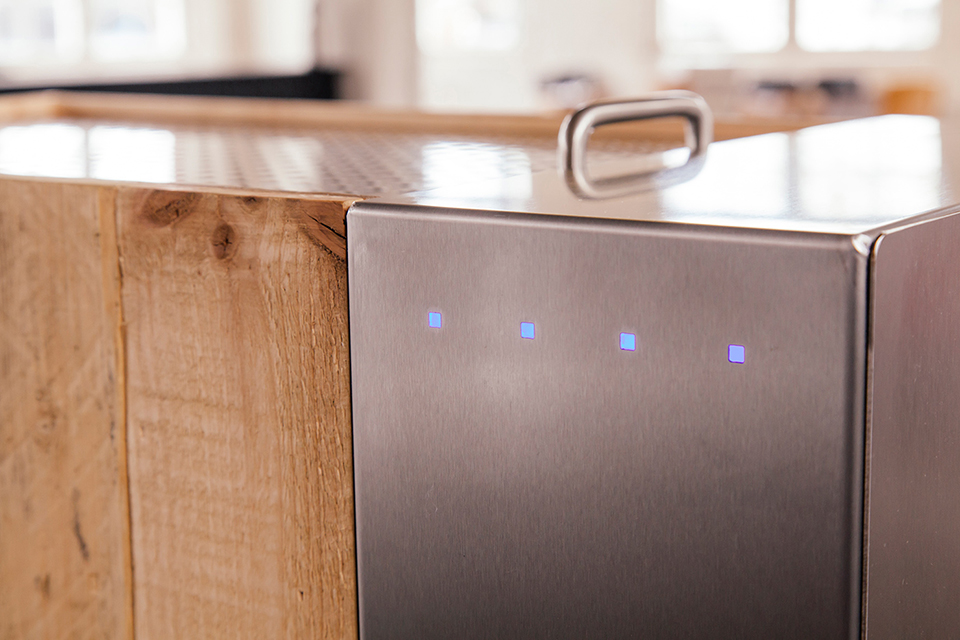 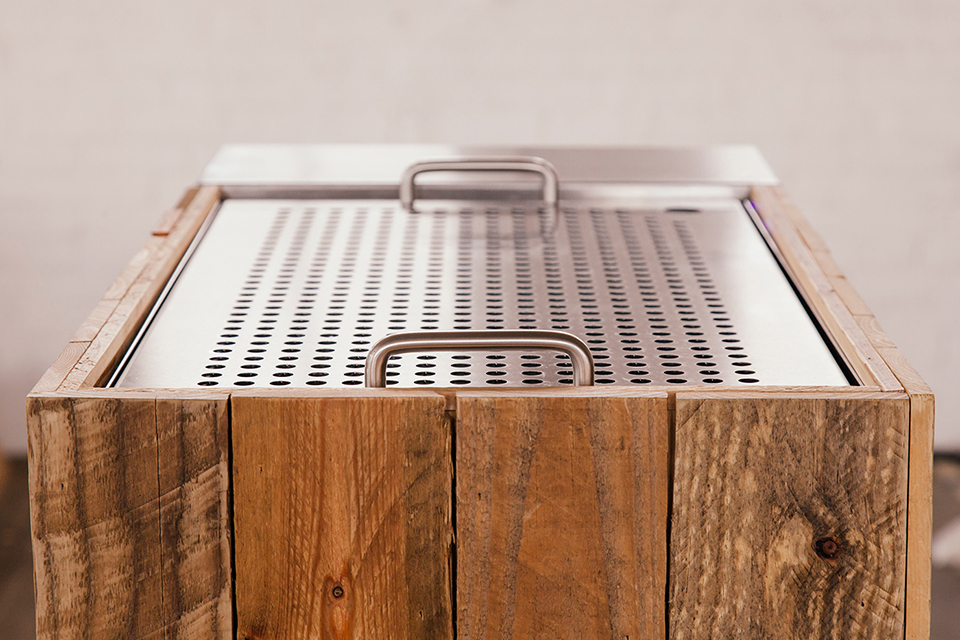 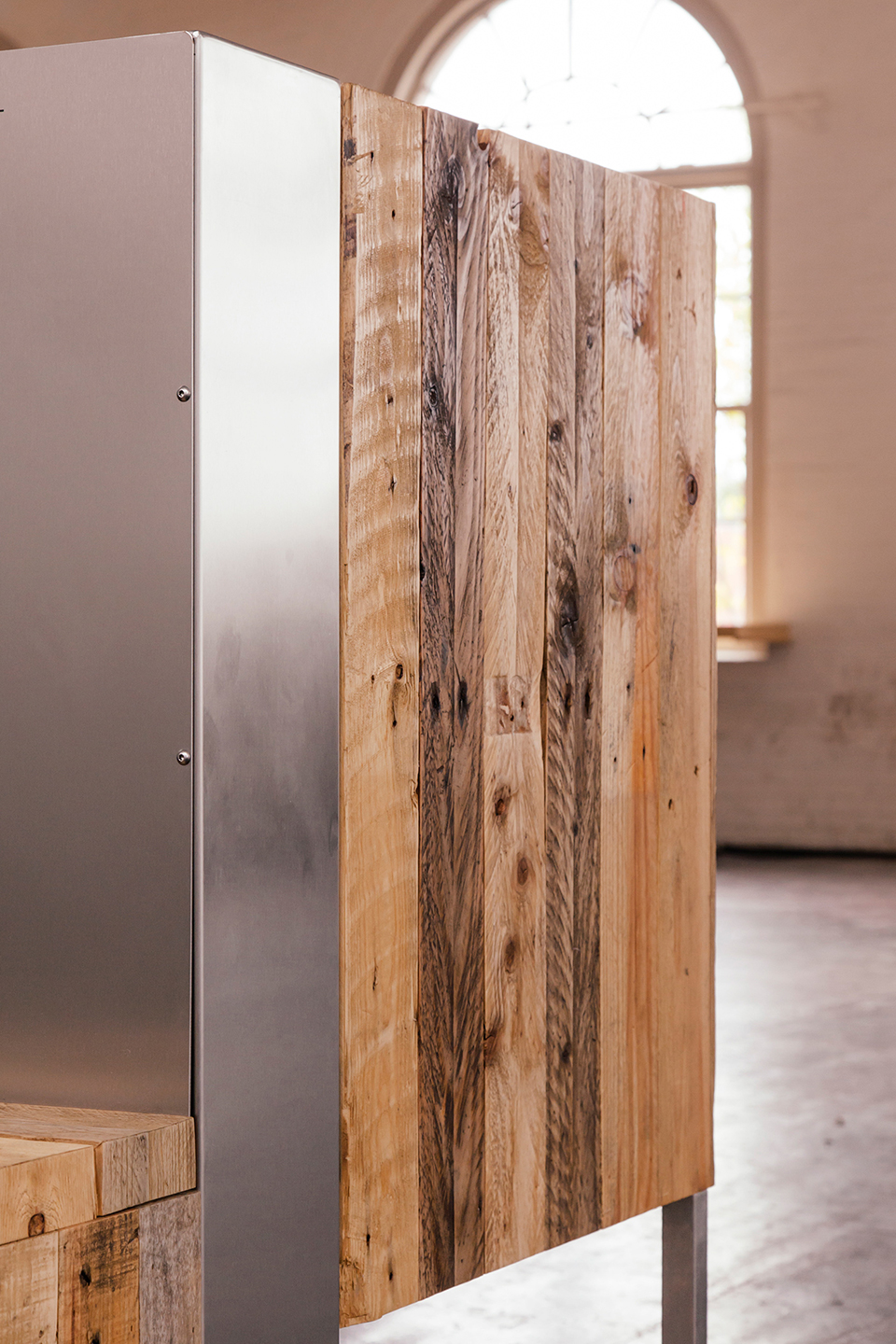 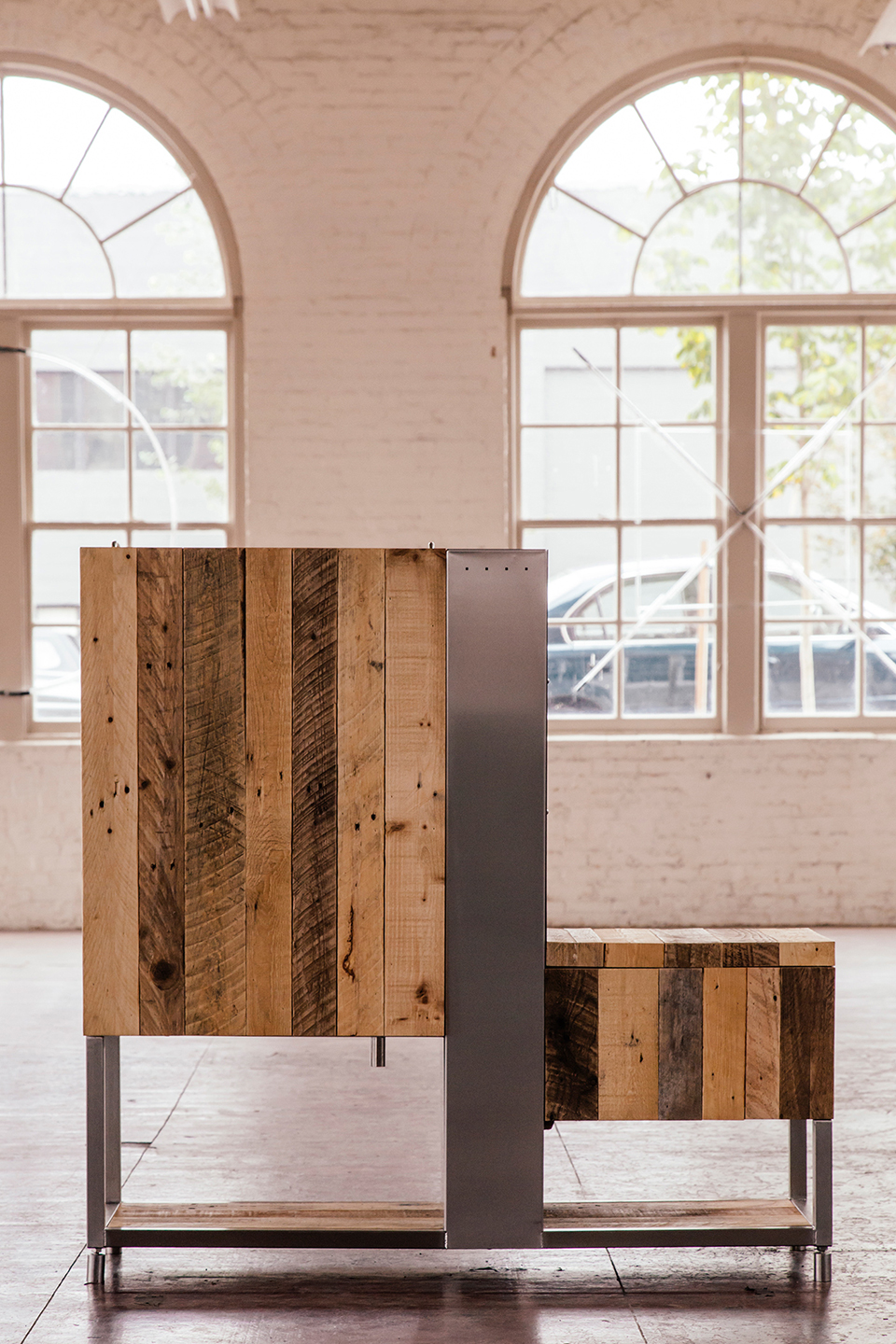 Beer brewing is both an art and a science, a meticulous process of creative decision-making.  For many, the scientific end of the beer brewing process can be a preventative challenge, but a team from Belfast has created an exciting solution to this problem.  Enter BrewBot, a smart brewing appliance that refines the science of beer brewing into a streamlined creative process.  Brewers can be left to develop their recipes and focus on sourcing their ingredients, while BrewBot meticulously follows a set of commands to turn that recipe into a tasty beer.

BrewBot is designed to provide a technological base upon which a craft brew hobbyist can create great beer.  It is the brain child of a group of brewers who started out like most people do– using plastic bowls and pipes from inexpensive kits that left a lot to be desired.  Over time, they added to their kits with copper and stainless steel catering-class devices that improved their quality and creative control.  This process of learning and developing can be very costly, and there are countless risk factors for mistakes as well as a serious learning curve.  So this group came together to create a device that a craft brew hobbyist could grow into, learn with and produce great beer throughout the process.

BrewBot started with a basic Arduino electric prototype that was mated to a custom iOS application.  After many refinements, a strong piece of technology and a robust app and data visualization system resulted.  Today, BrewBot is at a crossroads– it is ready to jump from prototype to product, and the team has taken to Kickstarter to make this final transition with the help of the craft brew community.  The BrewBot team is inviting backers to take part in their brewing revolution by funding the next step in BrewBot’s history.

A handful of lucky Kickstarter backers will be able to secure one of the first production model BrewBots for a price-converted $2,400 USD.  Kick in for the premium option and you can join the BrewBot team on a beer tour of their native Ireland, experiencing the classics and the contemporaries of the UK’s beer nirvana.  It’s an exciting new product with a lot of promise for craft brew hobbyists.  It’s one we’re already applauding, and we’re looking forward to seeing them in the flesh after deliveries have begun.  Cheers, fellow craft brew lovers– head over to Kickstarter to help make this great idea a reality. 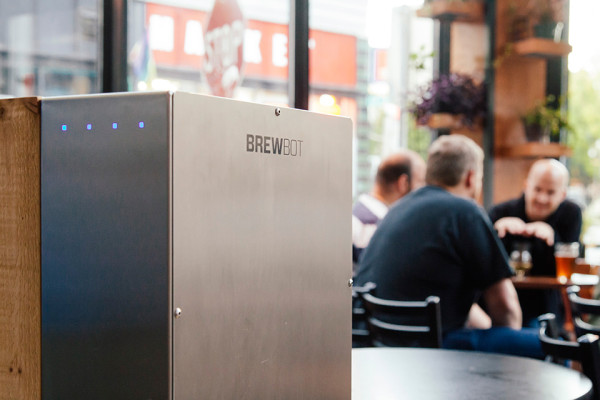 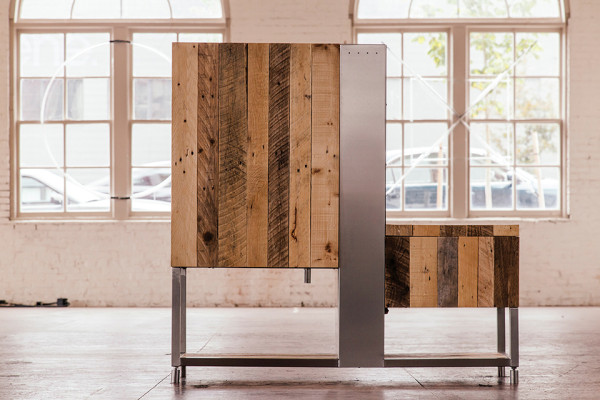