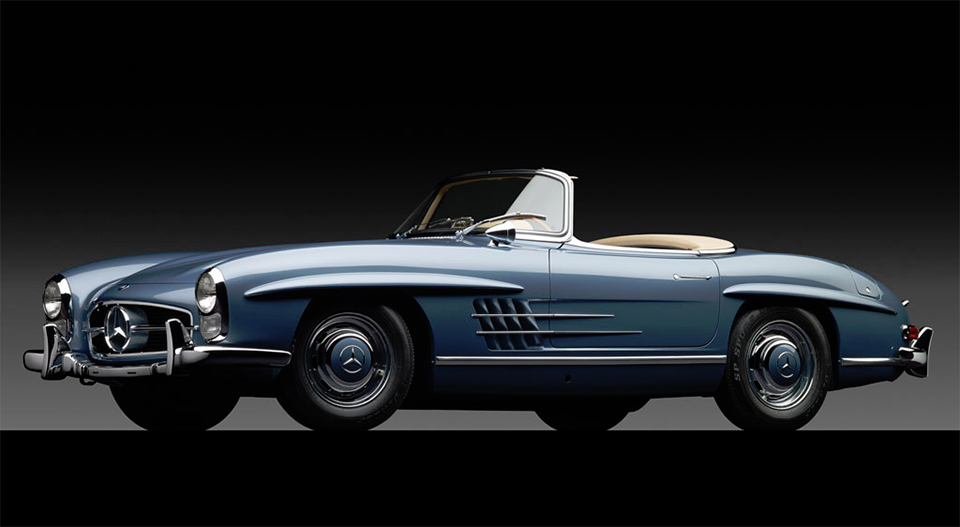 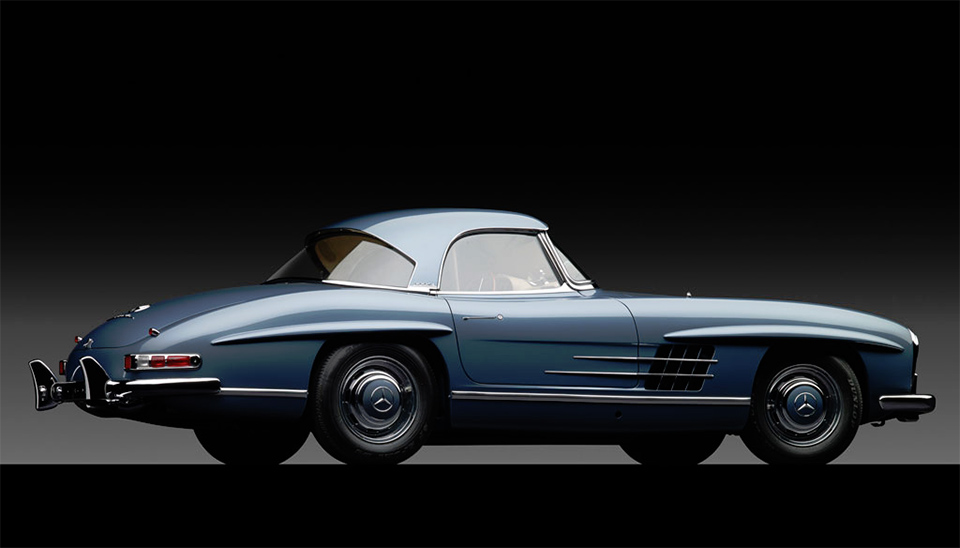 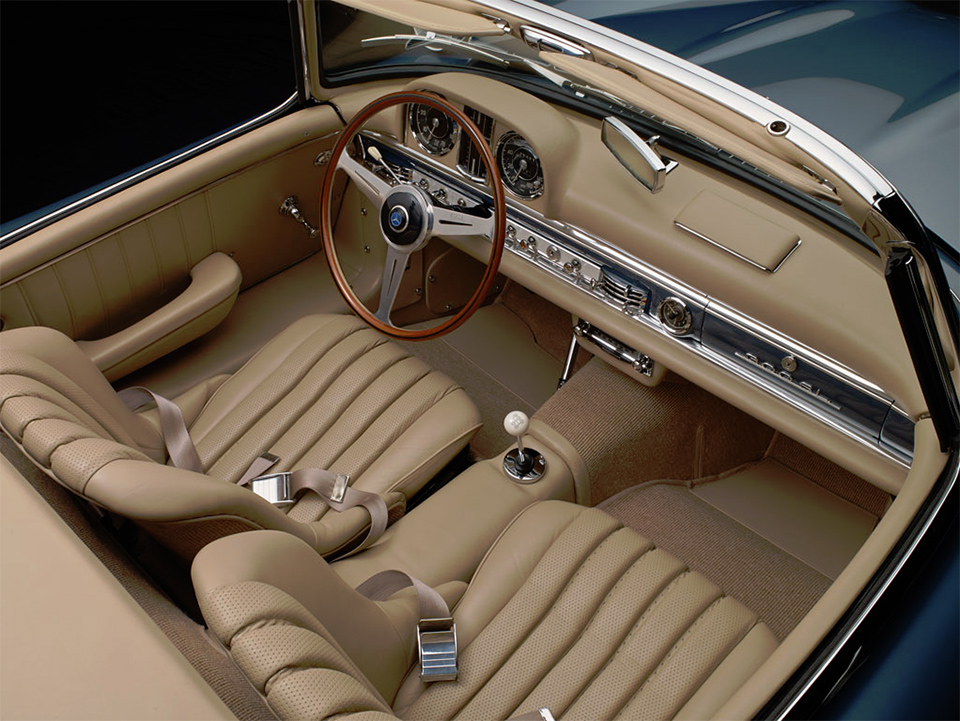 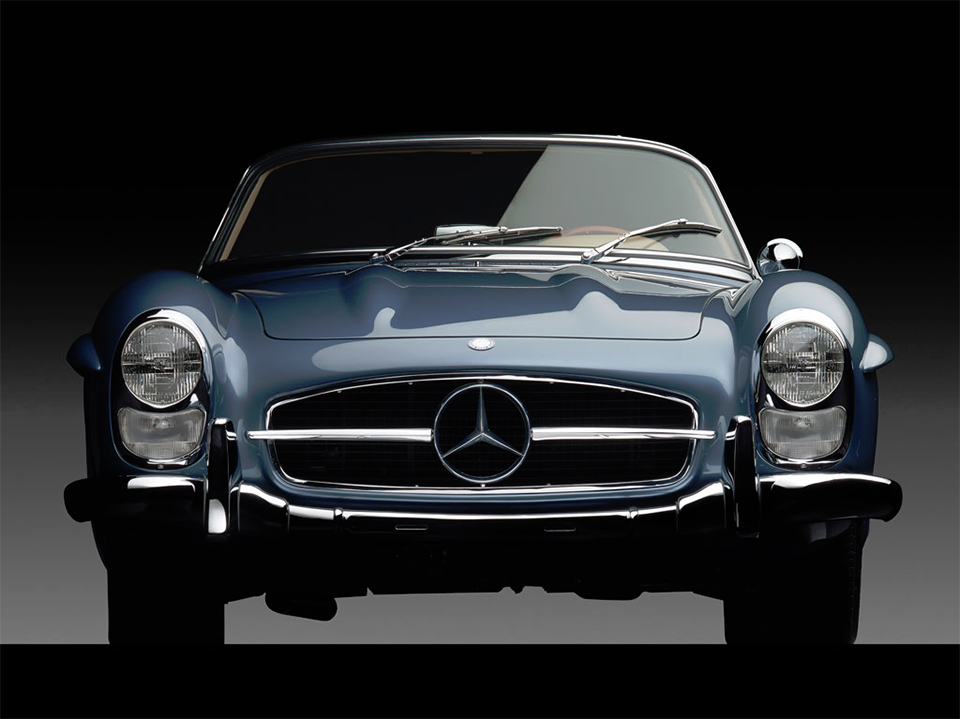 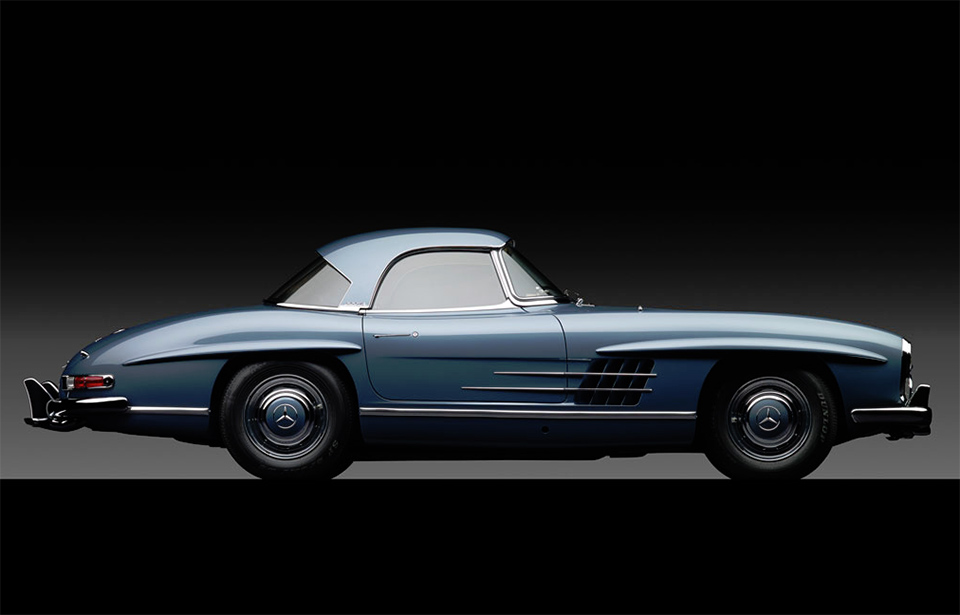 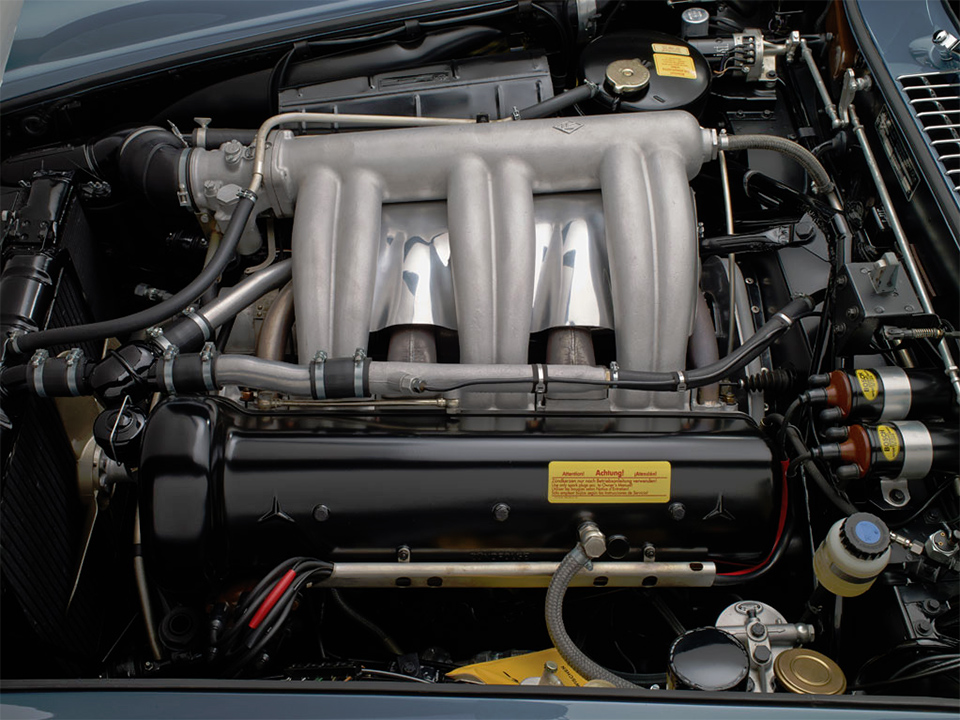 Not long after the retirement of the famed Mercedes-Benz Gullwing, a roadster model of the 300 SL was revealed as its replacement.  The 1960 Mercedes-Benz 300 SL Roadster was amongst the finest German automobiles of its day, boasting plenty of power under the hood and a stunning two-top cruiser design.  A prime example of the 1960 Mercedes 300 SL Roadster will be auctioned off at the RM Auctions Art of the Automobile event in November, and this is likely to be one of its most prized lots.

The Mercedes-Benz 300 SL Roadster was first produced in 1957 and available for a cool $11,000.  It was priced slightly above the outgoing Gullwing, but justified by improvements in safety, comfort and other components throughout.  It produced 250 horsepower and was known to hit 155 mph on the top end, although the reported peak was closer to 130.  When compared to modern sports cars, the 1960 300 SL doesn’t make a big impression in performance, but in its day, a 7 second 0-60 takeoff was nothing to sneeze at.

Performance aside, it’s the sheer visual beauty of this Mercedes that makes it so alluring today.  That big, bold Mercedes logo in the grille, the art-deco style intakes on the side panels and the understated curvy posterior make for an irresistible appeal.  The two-top design provides open-air cruising and an enclosed cabin for intimate driving.  It was quite an achievement in its day, and its beauty remains.  The expected auction price hasn’t yet been established, but we wouldn’t be surprised to see it climb toward half-a-million or more. 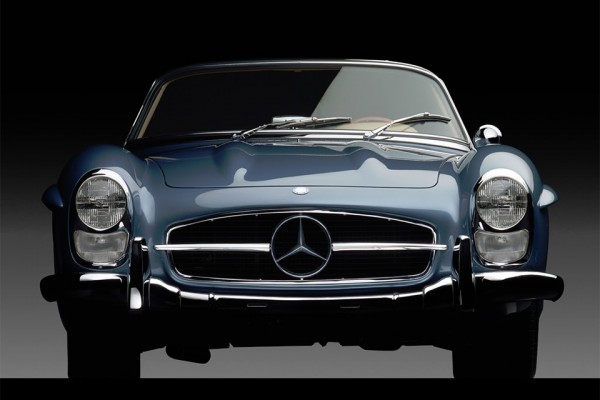 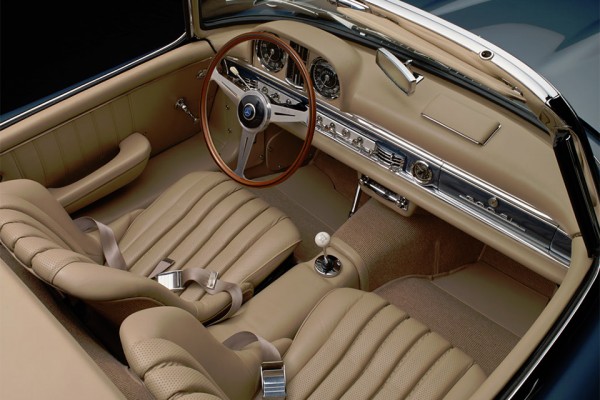 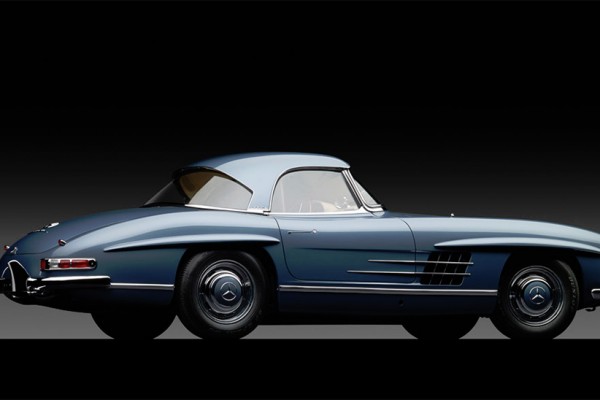