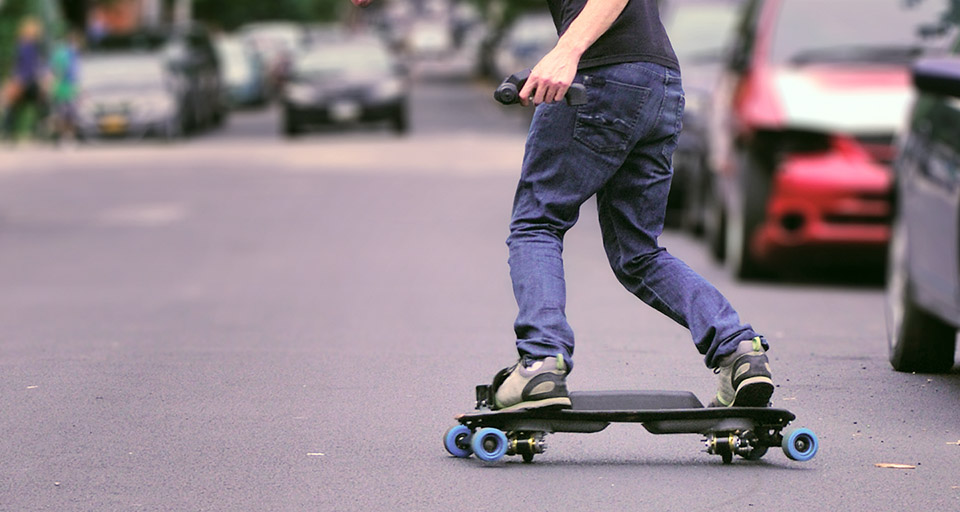 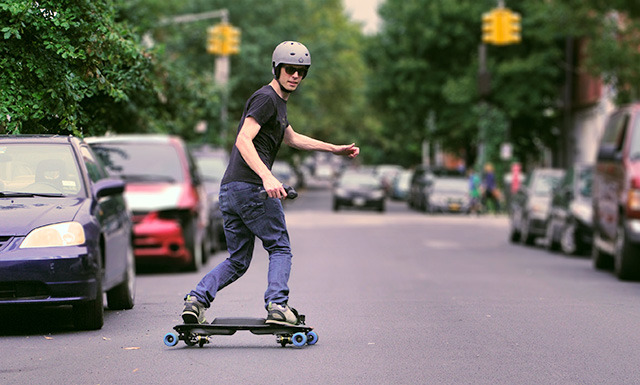 You’d be forgiven for thinking LEIF is just a fancy, oddly-designed skateboard. But you’d also be very, very wrong. See, LEIF isn’t actually even a skateboard – it’s a street-ready snowboard.

See, the thing about snowboarding is that it’s a fairly seasonal sport. During the summer months, there aren’t really any halfway-decent boarding locales to speak of, and in some regions of the world, the wait between summer and winter is a long one, indeed. The LEIF electric snowboard is designed to help snowboarding enthusiasts fill the void between seasons and vacations.

In short, LEIF lets you take the mountain along with you. The device lets you ride at speeds of up to twenty miles per hour, and mechanical components in the wheels and on the underside ensure that your movements produce the same results as they would if you were on an actual ski hill. What that means is that you can slide, carve, and turn just like you would on a real-world snowboard – only without the snow. 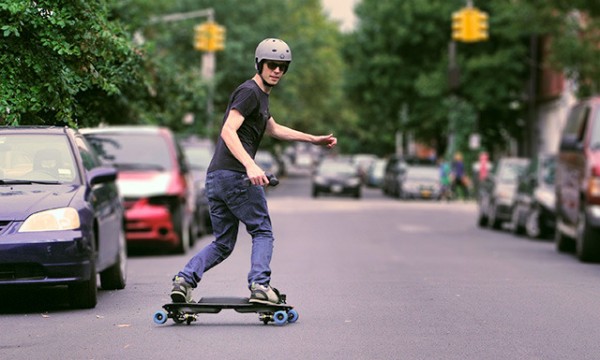 The LEIF accomplishes the tall task of snow-less snowboarding with light and powerful brushless electric motors. These motors are powered by innovative, high-end renewable batteries and allow the LEIF to ride for about eight hours before needing a recharge. The whole array is controlled by a wireless remote. This’ll allow you to know and control how much power is being sent to the device at any given time, tailoring your ride to you.

Currently, the team behind the LEIF electric snowboard have developed a working prototype, and the project is live on Kickstarter. They’re looking for money to improve the material used to create the 3D printed parts, rework the aesthetic design, and develop injection molds. Oh, right – I forgot to mention that the whole project is 3D printed.

You’d be forgiven for thinking the LEIF to just be an unusual skateboard – but in actuality it’s much, much more. I’ve never been much for snowboarding myself, but for anyone who is, this product might well be a dream come true. Production models of the LEIF are set to ship in May 2015.