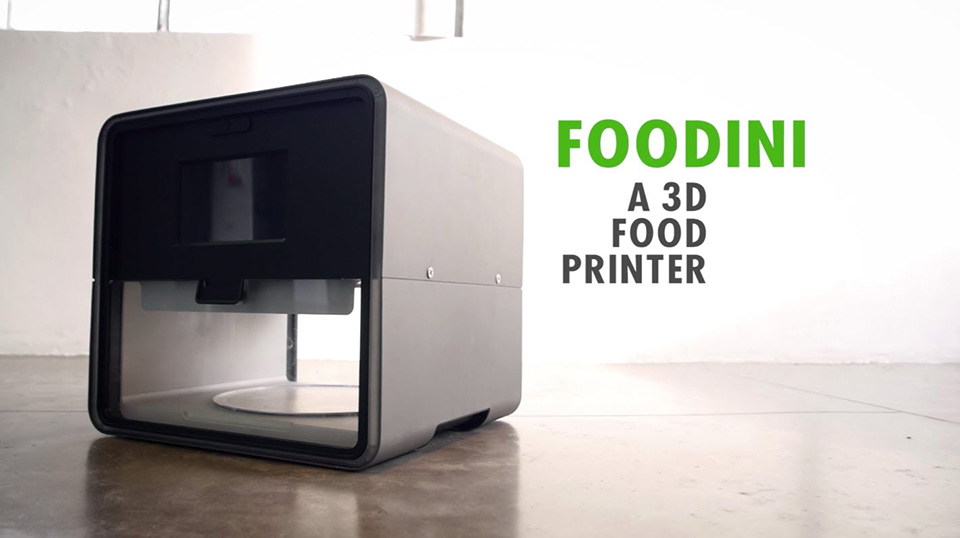 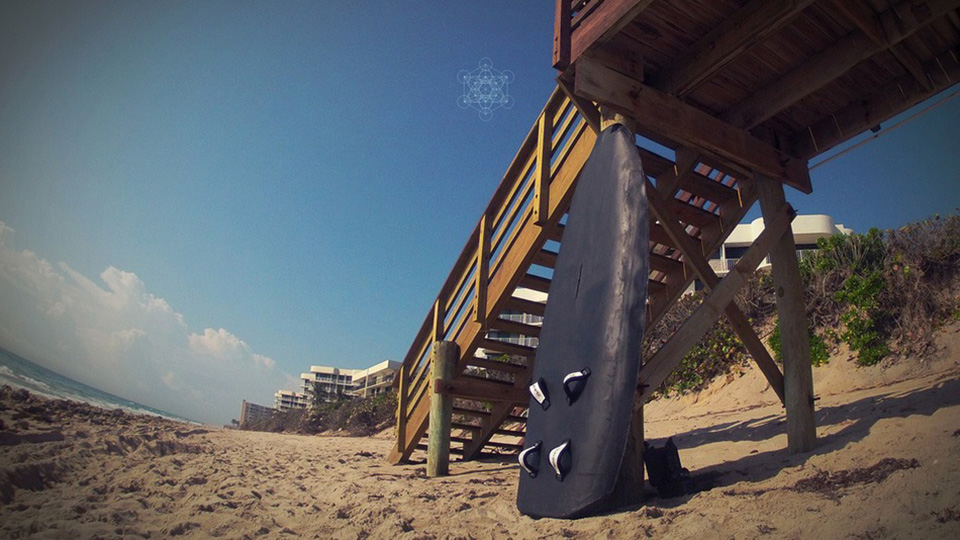 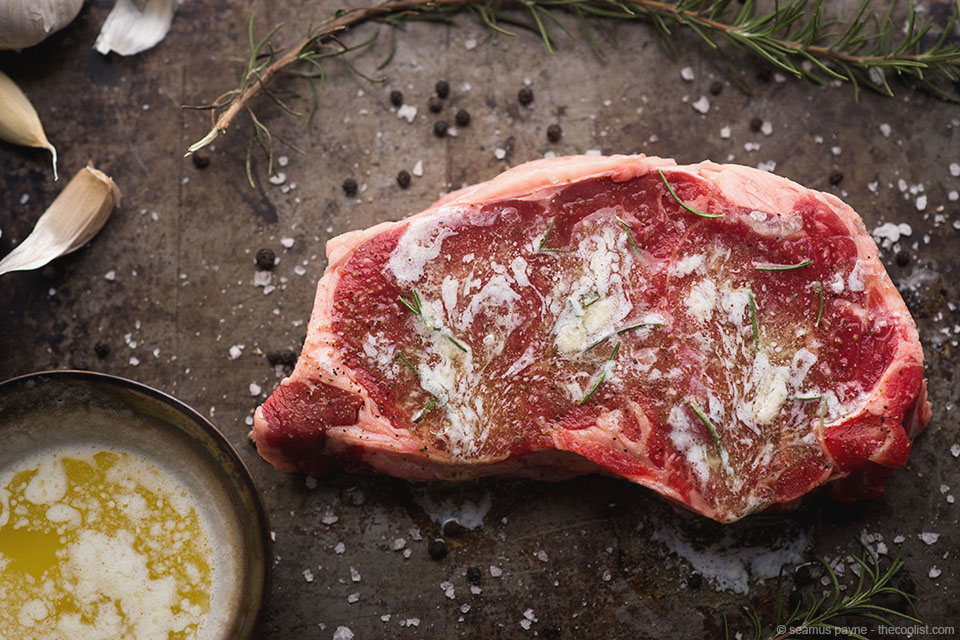 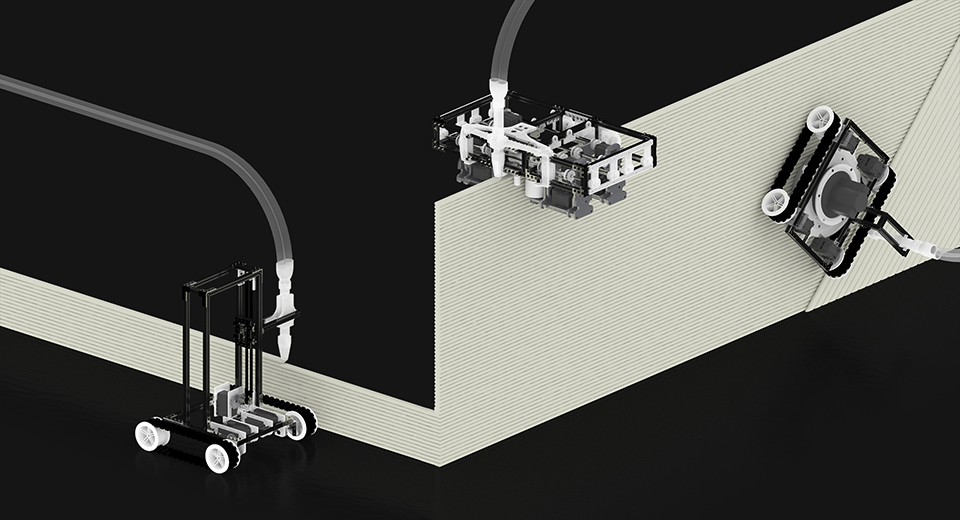 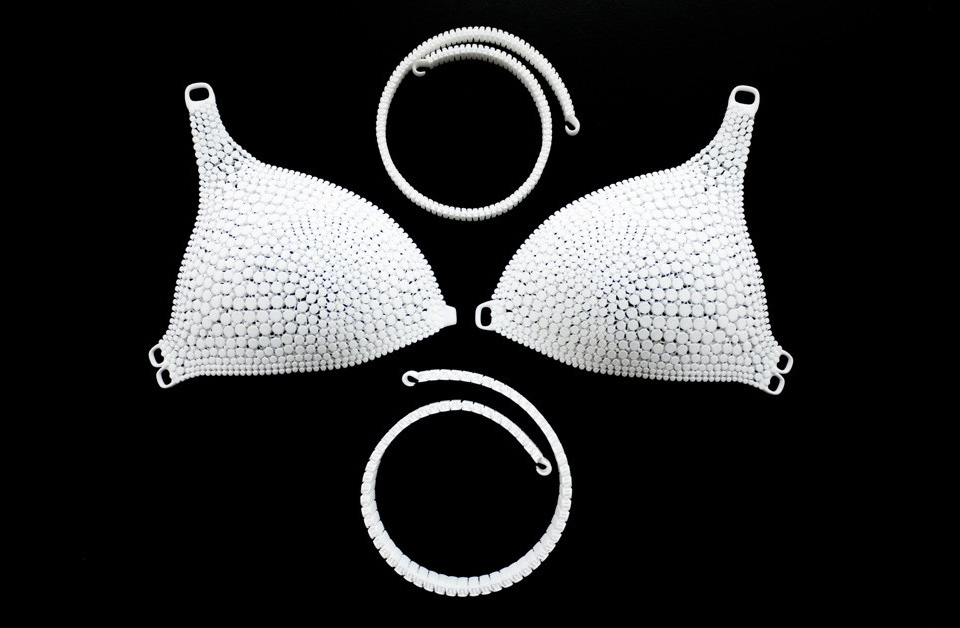 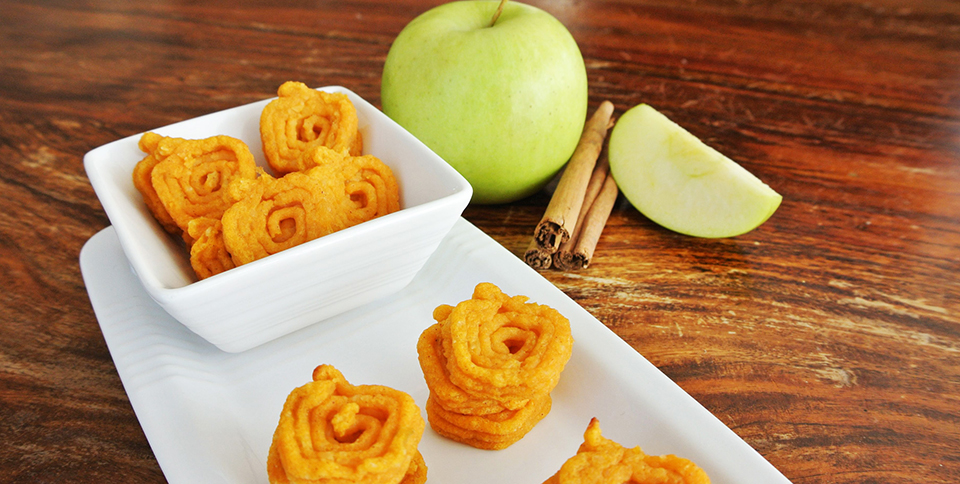 Strange 3D Printed Objects – It’s not inaccurate to refer to 3D printing as a sort of new age industrial revolution. Never before have we been equipped with such a capacity to create; never before has the manufacturing process been so decentralized as it is today. The 3D printer could well be a revolutionary invention, and if the technology is further developed, it might well put many industries out of business. But that’s for the future.

As you all well know, whenever some new technology surfaces that allows people to create, there’s invariably going to be a group that uses it for…less than orthodox purposes. 3D printing is no exception. Even though the technology is still in its infancy, people have already used 3D printers to create some weird stuff, from mugshots printed using DNA to sculptures of unborn fetuses. Today, we’re going to look at some of the strange 3D printed objects from around the connected world. 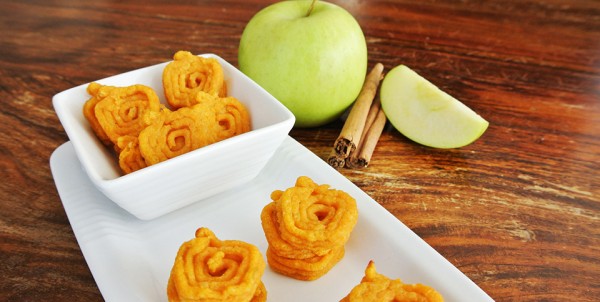 This 3D printer uses nutritious ingredients to print food while you wait. The Foodini is a 3D printer by Natural Machines that creates a variety of meals at your direction. How it works is actually pretty simple: you select any of a number of pre-prepared, fresh ingredients, then load them into the printer. Once you’ve selected the meal you want to prepare, it’ll arrange everything for you with absolutely no fuss. In short, you’ll be able to make restaurant-quality meals (or at least meals that look like they’re restaurant quality) with little to no effort. Sweet, right?

The N12 Is The World’s First 3D Printed Bikini 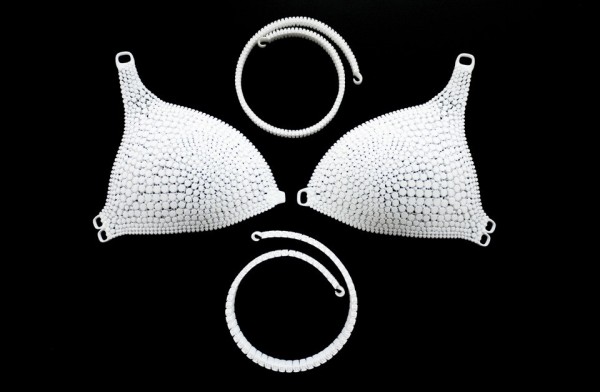 Say hello to the N12, the first article of clothing in the world created entirely with a 3D printer. From what the creators have said on their site, they hope that this will be the first of many products like it. The design itself is actually quite impressive, displaying an intricacy rarely seen in clothing. Plus – and I’d imagine this is the most important part – it’s apparently quite a comfortable wear, as well.  Affordable, too. You can buy one yourself (along with a small selection of other strange 3D printed objects and accessories) here.

Me, I’m excited for when they start printing shirts pants. I feel like the ability to make one’s own clothes might throw a spanner in the works for the clothing industry, no?

There are strange 3D printed objects, and then there’s this.  MakerLove is a website that exists on the principle that people will choose to make certain items they might only wish to do privately. The site provides a wide variety of sex toys which can be printed with a 3D printer. Particularly enterprising users can even submit their own designs to a design contest on the site. Like a… Sigmund Freud shaped sex toy? I guess somebody out there thought it’d be a good idea.

The Minibuilders Are Crafting Entire Buildings 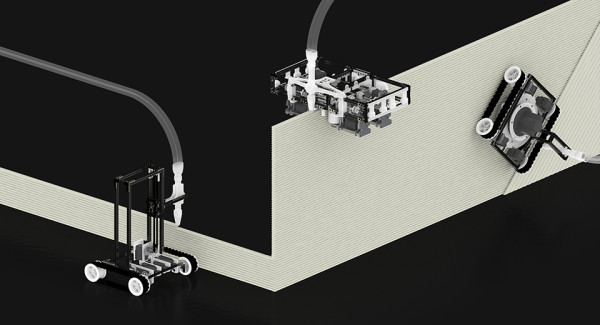 In the future, there may no longer be construction crews. At least not as we know them today, anyway. That’s because – assuming researchers at the Institute for Advanced Architecture of Catalonia get their way – cities of the future will be constructed by a team of robots called Minibuilders, which will craft them from the ground-up. This robotic swarm will be able to construct buildings of any size, with a level of efficiency human construction teams can only dream of. Even better, they suffer from none of the pitfalls commonly associated with 3D printing (such as having to build a printer large enough to accommodate the entire structure; a problem they ran into in China). What this basically means is that we’ll be able to erect cities almost as quickly as we can design them. 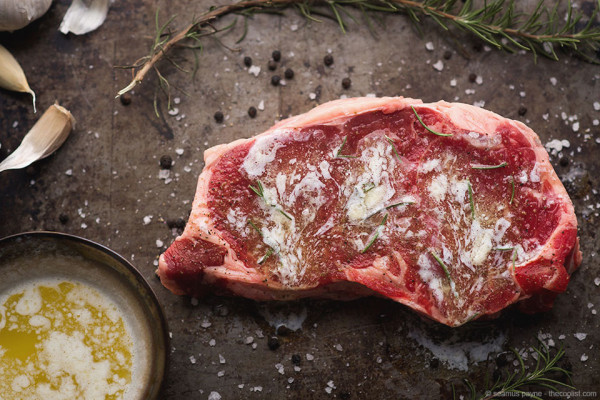 There’s more to 3D printed food than what we can prepare at home. Modern Meadow is a startup funded by billionaire investor Peter Thiel, and it deals in a very peculiar product: 3D printed meat and leather. It bills this ‘bioprinted meat’ as an environmentally friendly means of enjoying animal protein; one which cuts out a big chunk of the process involved in  meat and leather production. According to Modern Meadow co-founder Andras Forgacs, the process by which we currently prepare our meat is a horrendously wasteful one, and “an environmental train wreck.” They hope that their synthetic meat-printing process – which has already managed to build three-dimensional tissues and organ structures – can cut down on the excess waste, and save a few lives in the process.

Print Your Own Flesh And Blood With Organovo

Organovo follows a similar principle to Modern Meadow. The difference is that while the latter uses the technology to create environmentally-conscientious hamburger alternatives, Organovo is creating full-fledged human body parts. Yes, you read that right – this organization is basically printing living human tissue. Currently, the technology can produce tissues of about twenty or so cell layers thick, comprised of multiple cell types. Already, they’ve created a functioning human liver; there’s no telling what else might come of this technology. Pretty soon, we might even be able to replace lost limbs and organs.

The Smartboard Takes Surfing To A Whole New Level 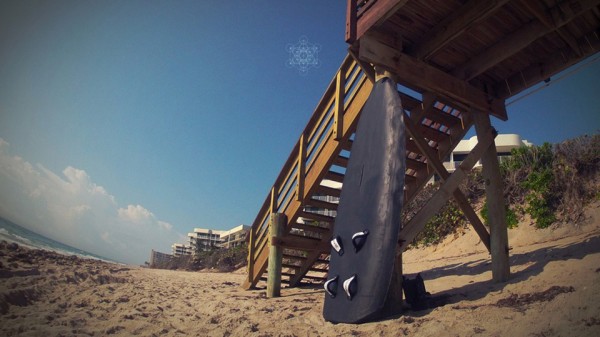 One of the best things about 3D printing is that it allows a nearly unprecedented level of freedom when it comes to designing a product. The user can literally make something exactly the way they want it with absolutely no fuss. The Smartboard is indicative of this trend. It’s basically a surfboard, printed from the ground up for an individual surfer. Every single aspect of the board is customizable, from the stiffness to the size to the shape. It is quite literally an extension of the surfer who uses it – and that’s exactly as it should be. Now we’ve just gotta wait for all the other 3D printed products that are bound to follow – I don’t doubt there’ll be some good ones, for sure.