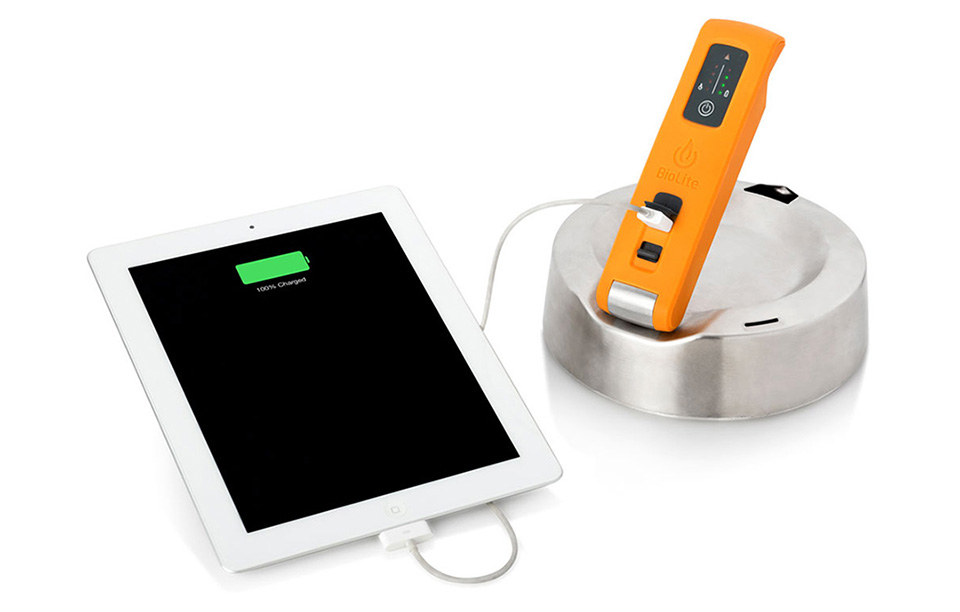 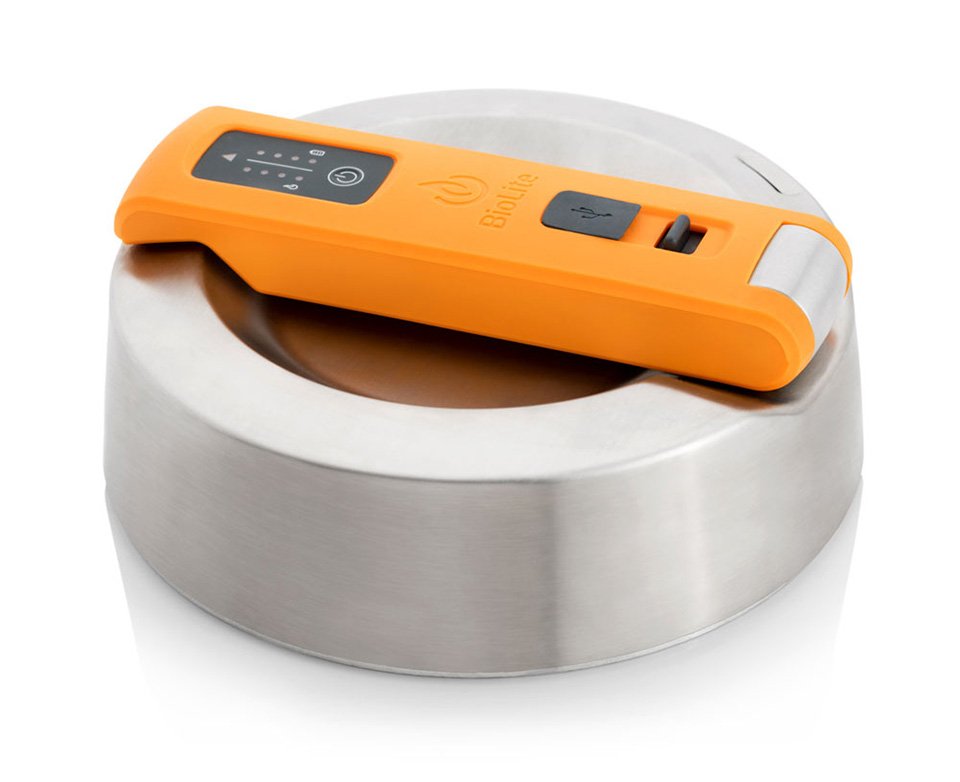 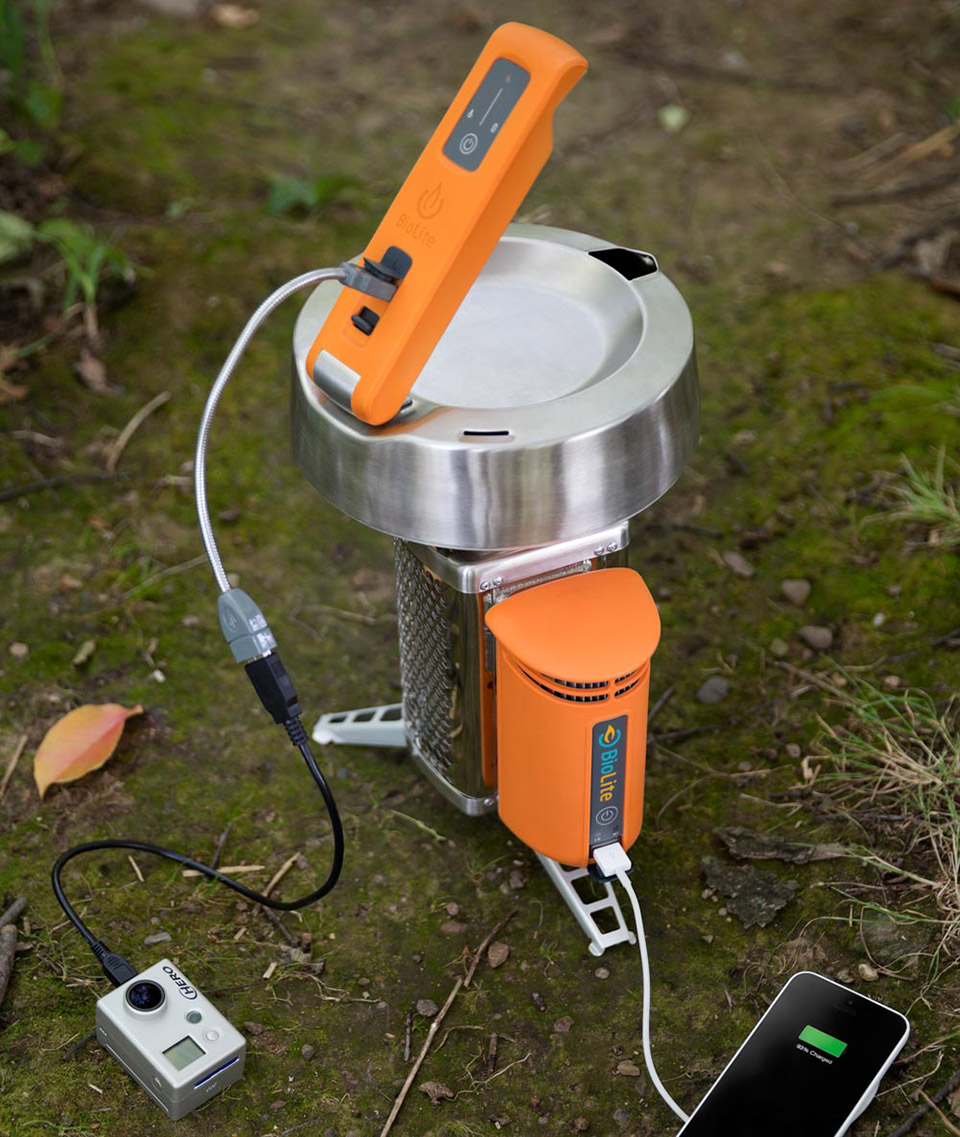 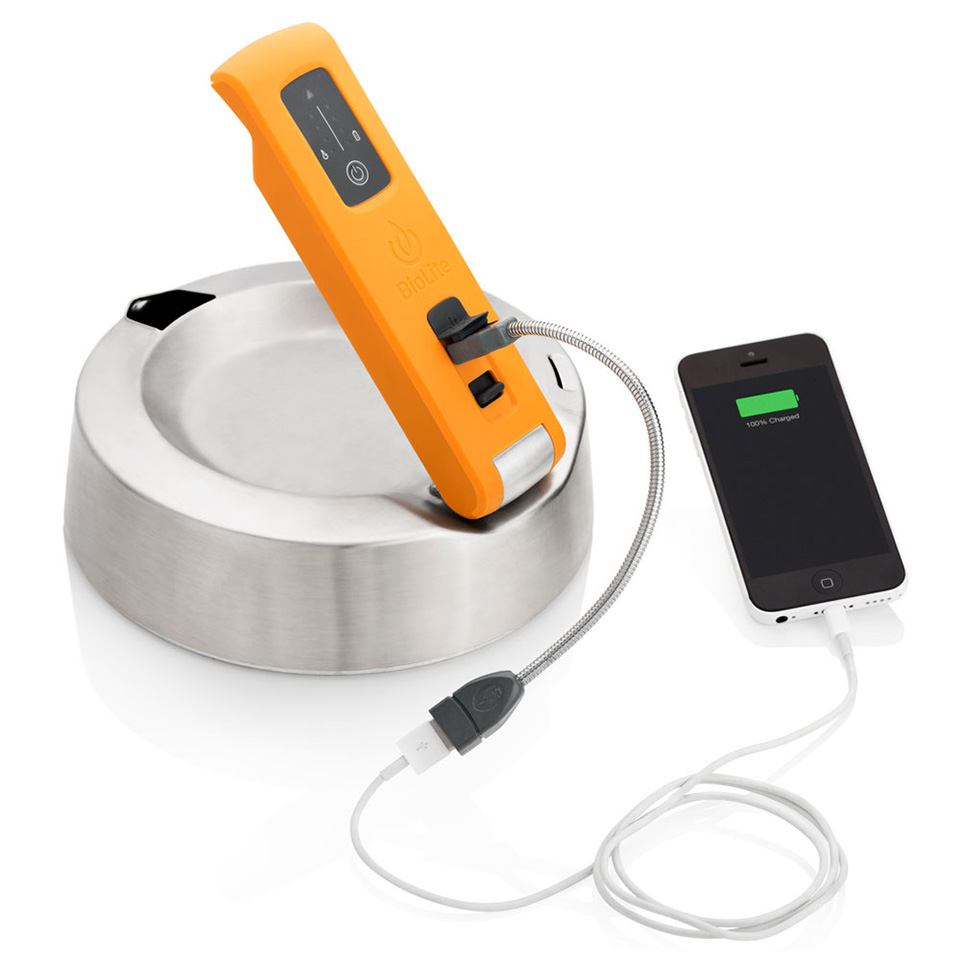 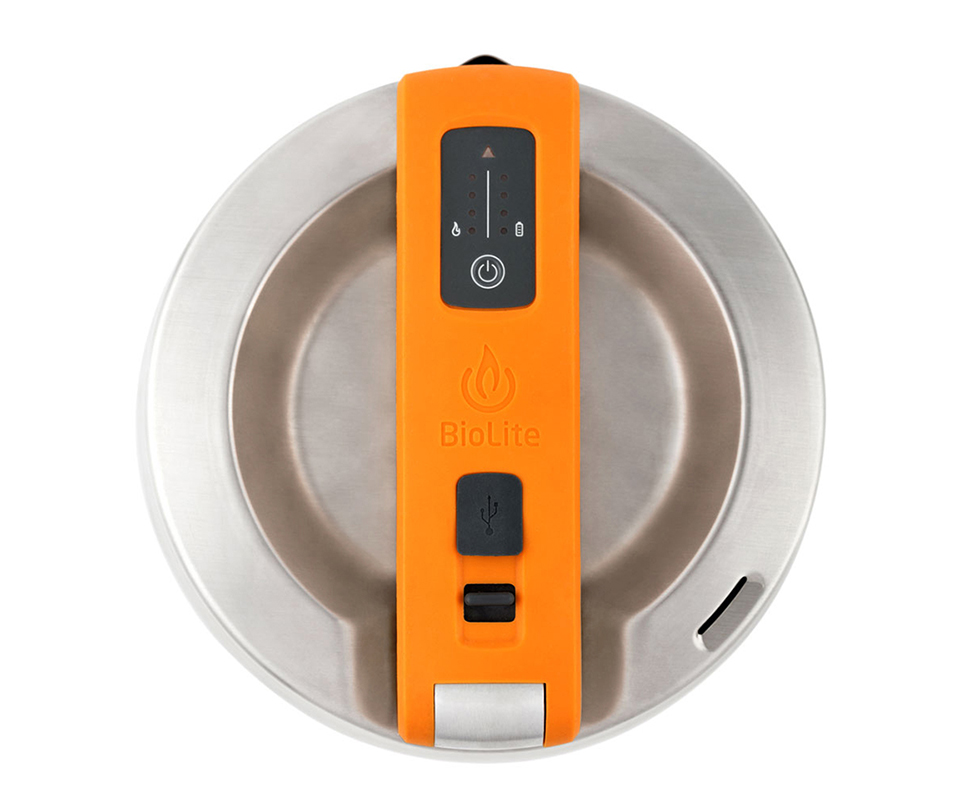 I’m by no means an old man, but I’m nevertheless of an age that I remember when a camping trip meant leaving all your gadgets at home. Seems that’s no longer the case now – we’ve got a whole host of devices designed to keep our electronics charged no matter where we are, allowing us to remain connected to the world even in the remotest of locations. The Biolite KettleCharge is one such gadget.  Using nothing but a camp stove and some water, it can provide up to ten watts of power – enough to charge a USB device as fast as a wall tablet.  Fifteen minutes of boiling gets you about five hours of talk/video, or twenty hours of audio.

All you need to do is fill the kettle, toss it onto a stove, and you’re good to go.  Even better, you can use it at all hours of the day; unlike camping-grade solar panels, it’s capable of being used both day and night. Tell me that isn’t pretty much the most awesome thing you’ve heard today. You’re probably lying if you say it isn’t.

Once the water in KettleCharge starts to boil, a Thermoelectric Generator located at its base will produce electricity from the difference in temperature between its “hot side” – the flame of the stove – and its “cold side – the water inside the kettle. As an added bonus, you’re left with a bunch of potable water, as well.

KettleCharge consists of two components: the kettle itself and a heat-resistant, flexible USB extender. It works with a wide range of device, and it’s incredibly simple to use, besides. Basically, it’s the perfect gadget for anyone who needs a quick boost of electricity while out camping.

KettleCharge is available for $149.95 through BioLite’s website. It’ll ship to all customers who order it in September.