17 Strange Sports That Were Actually In The Olympics 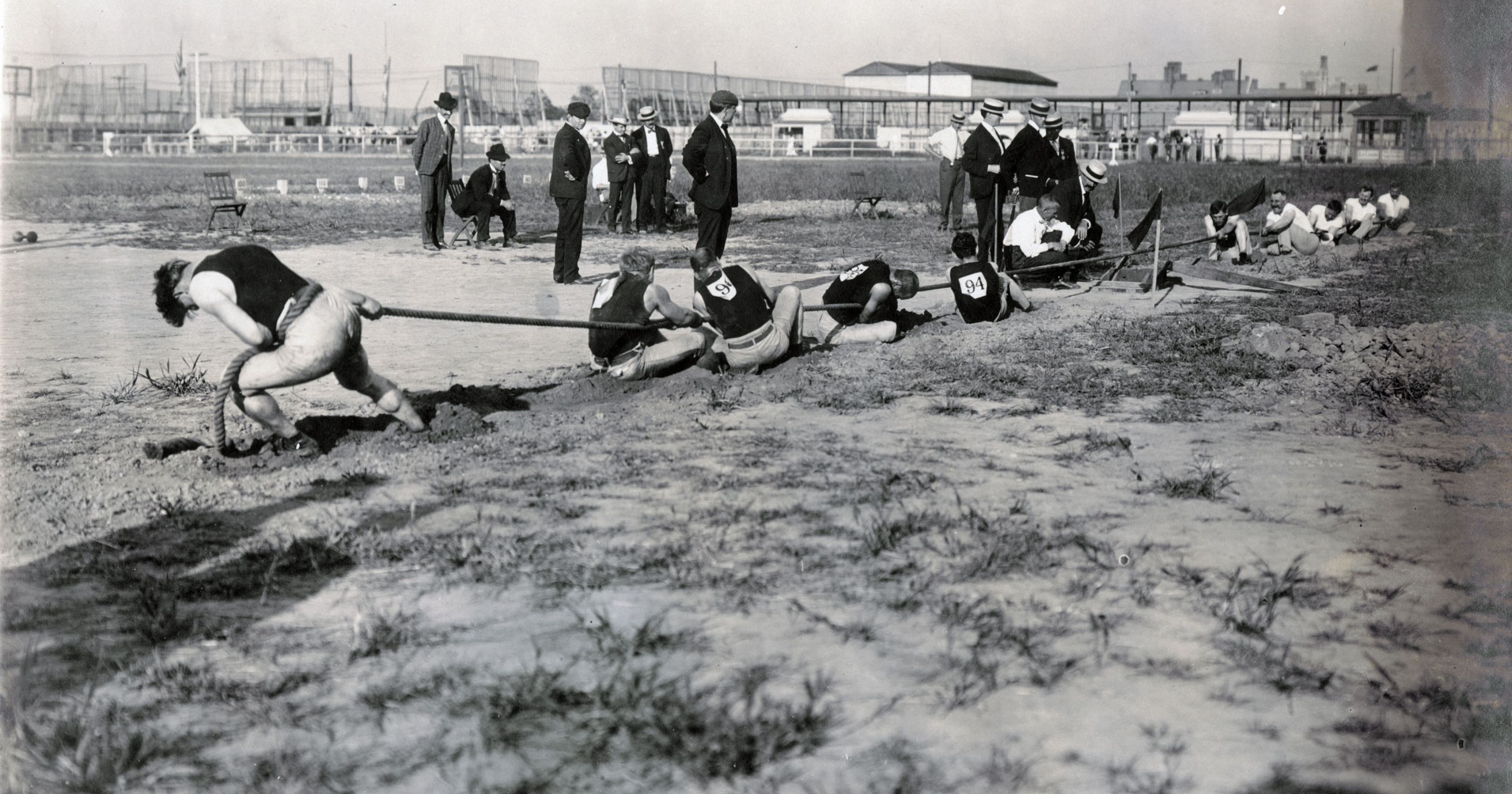 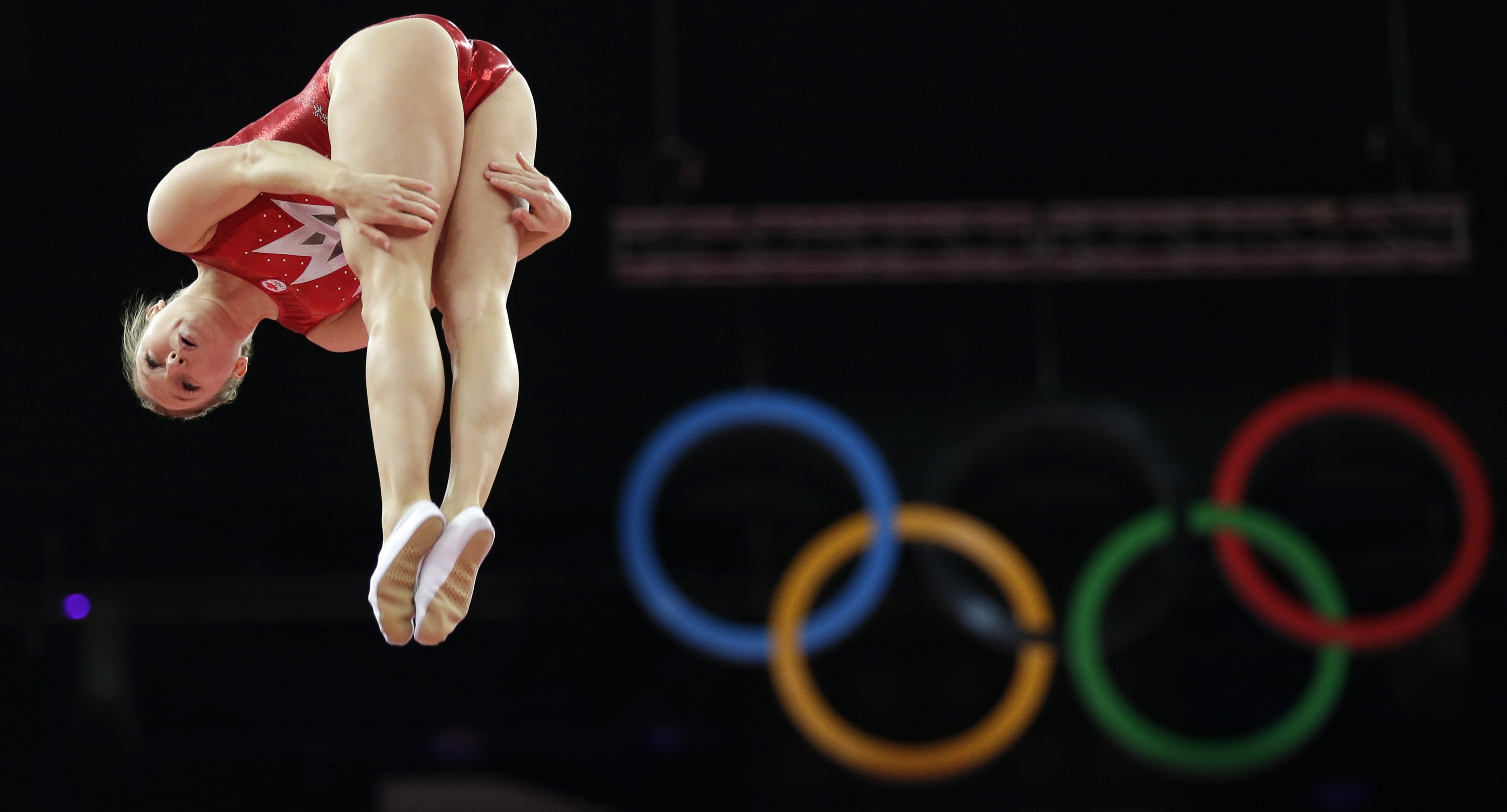 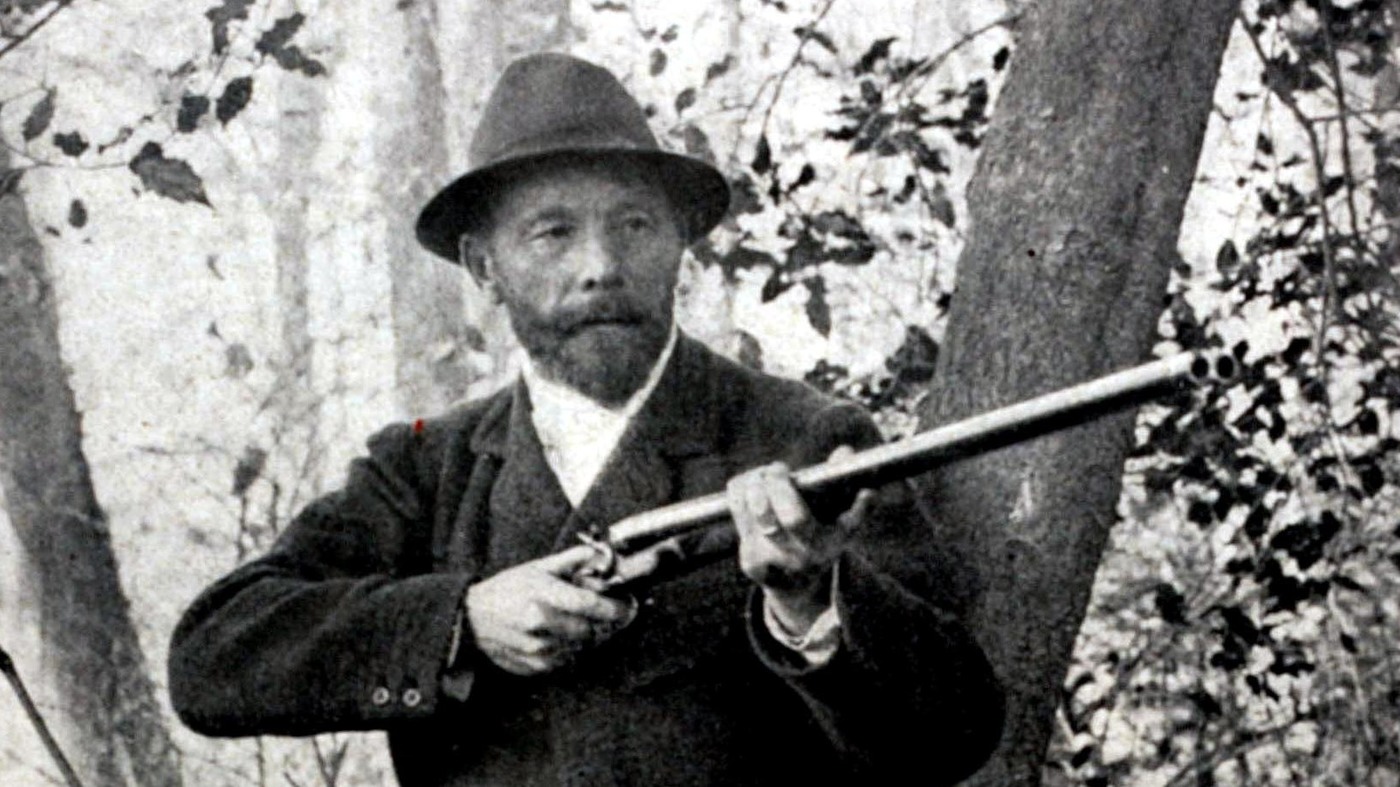 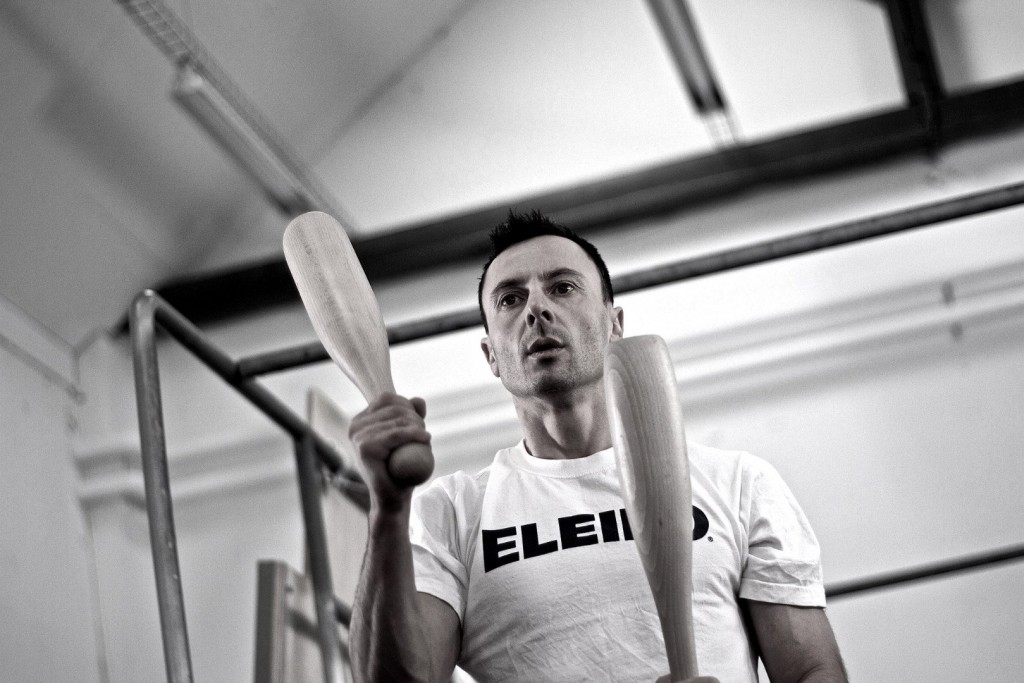 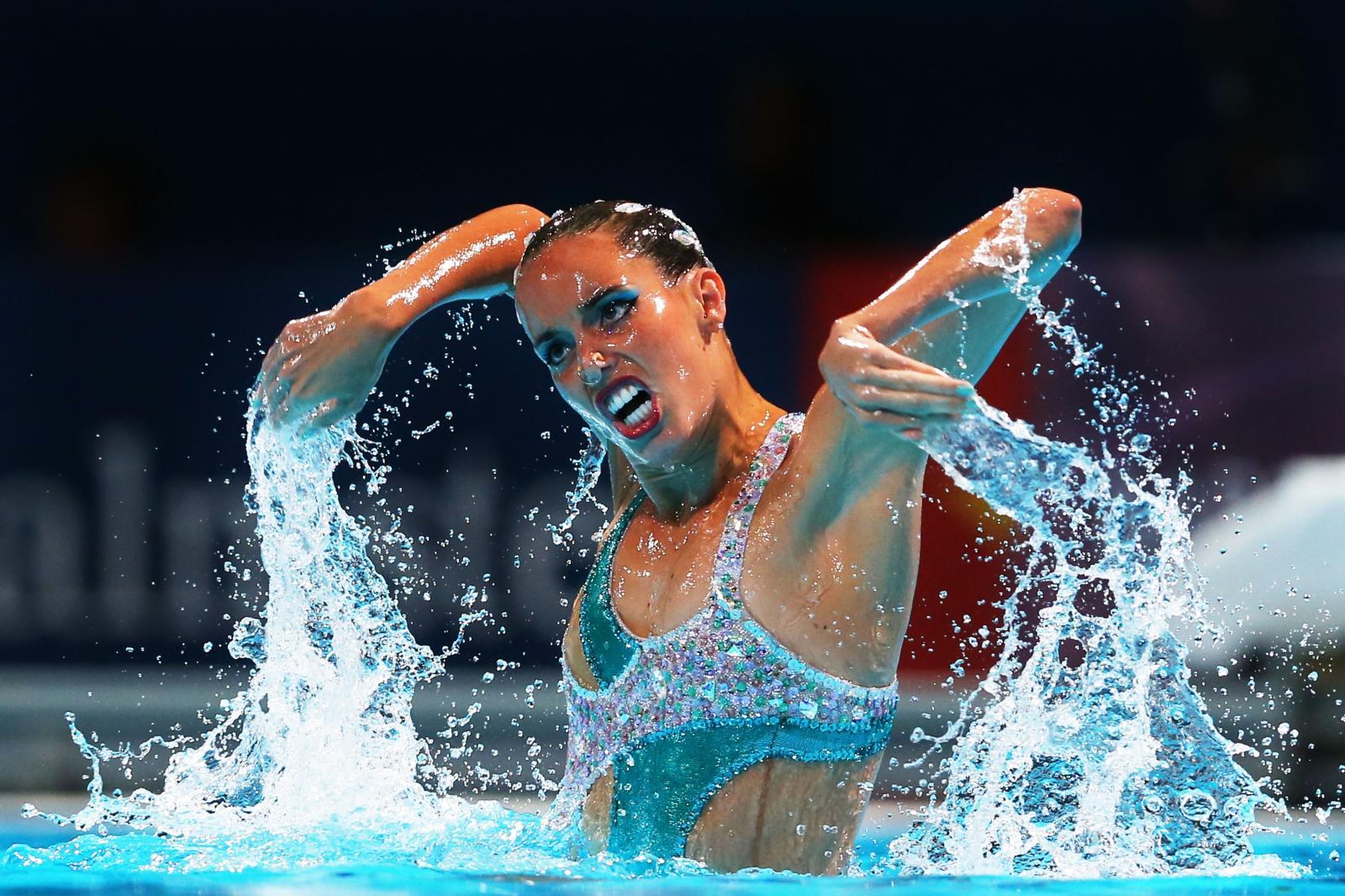 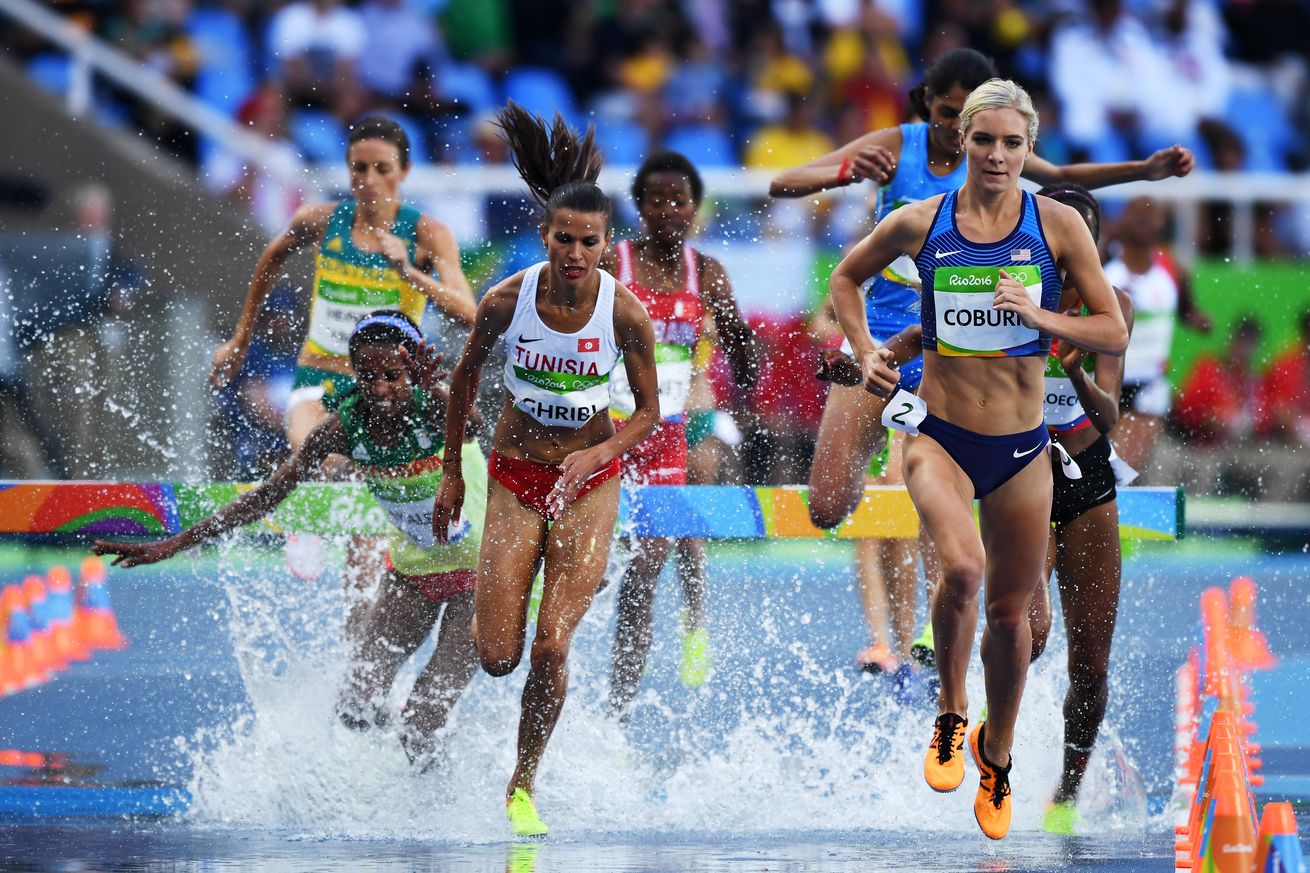 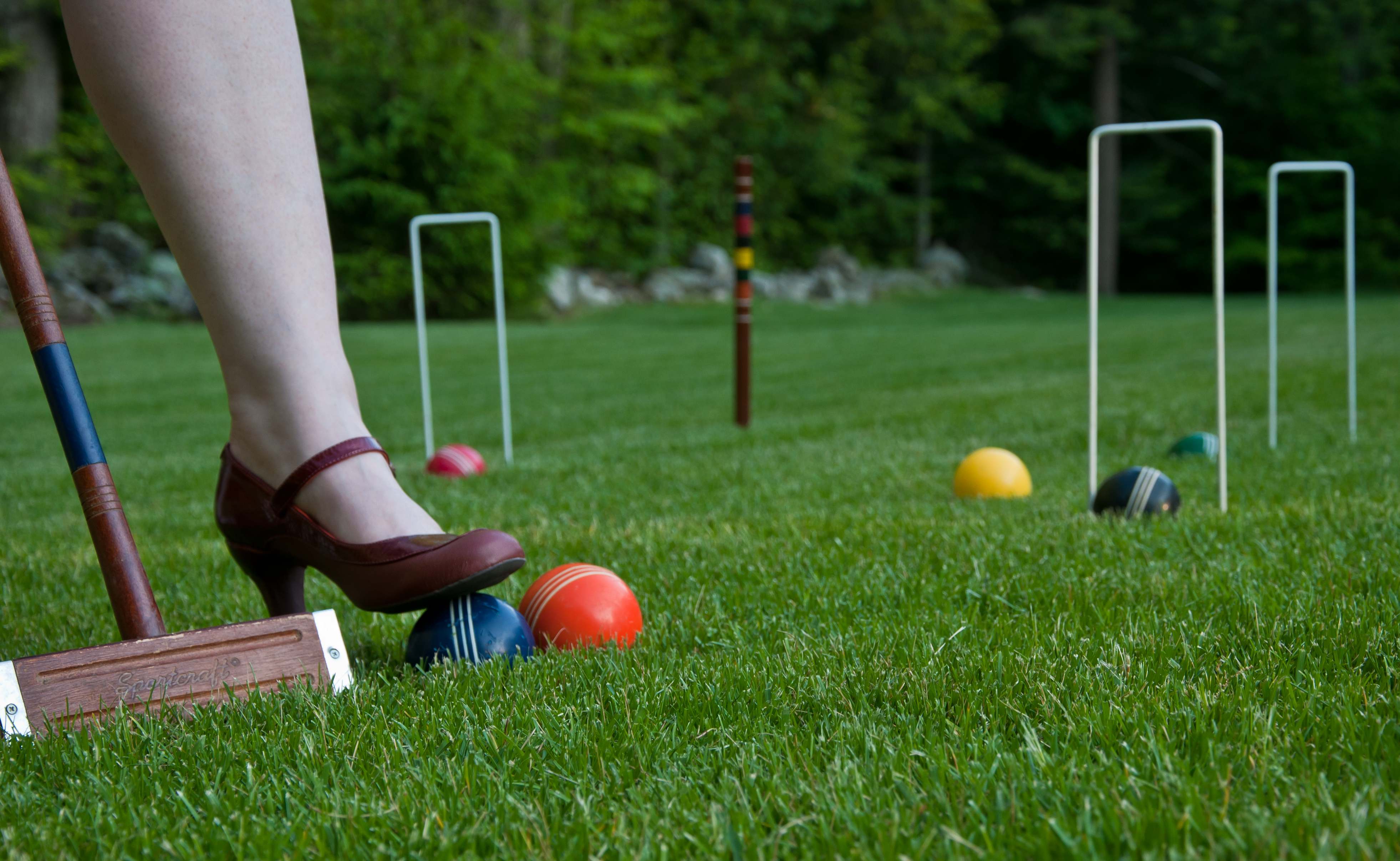 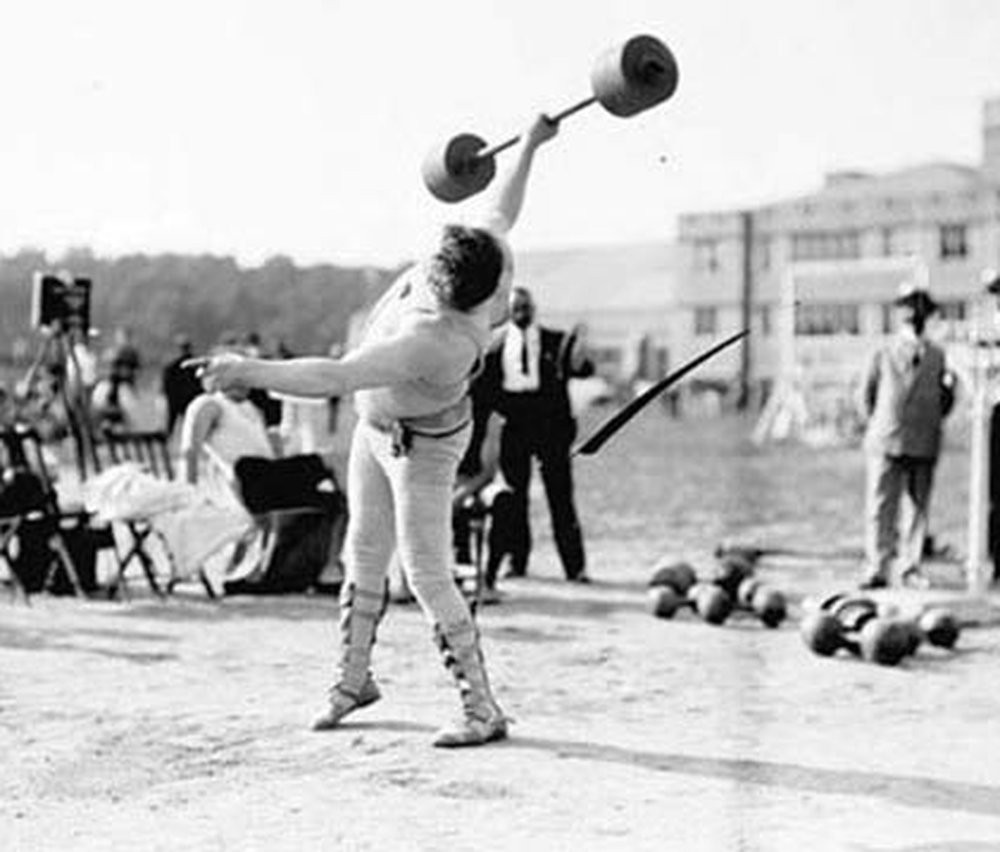 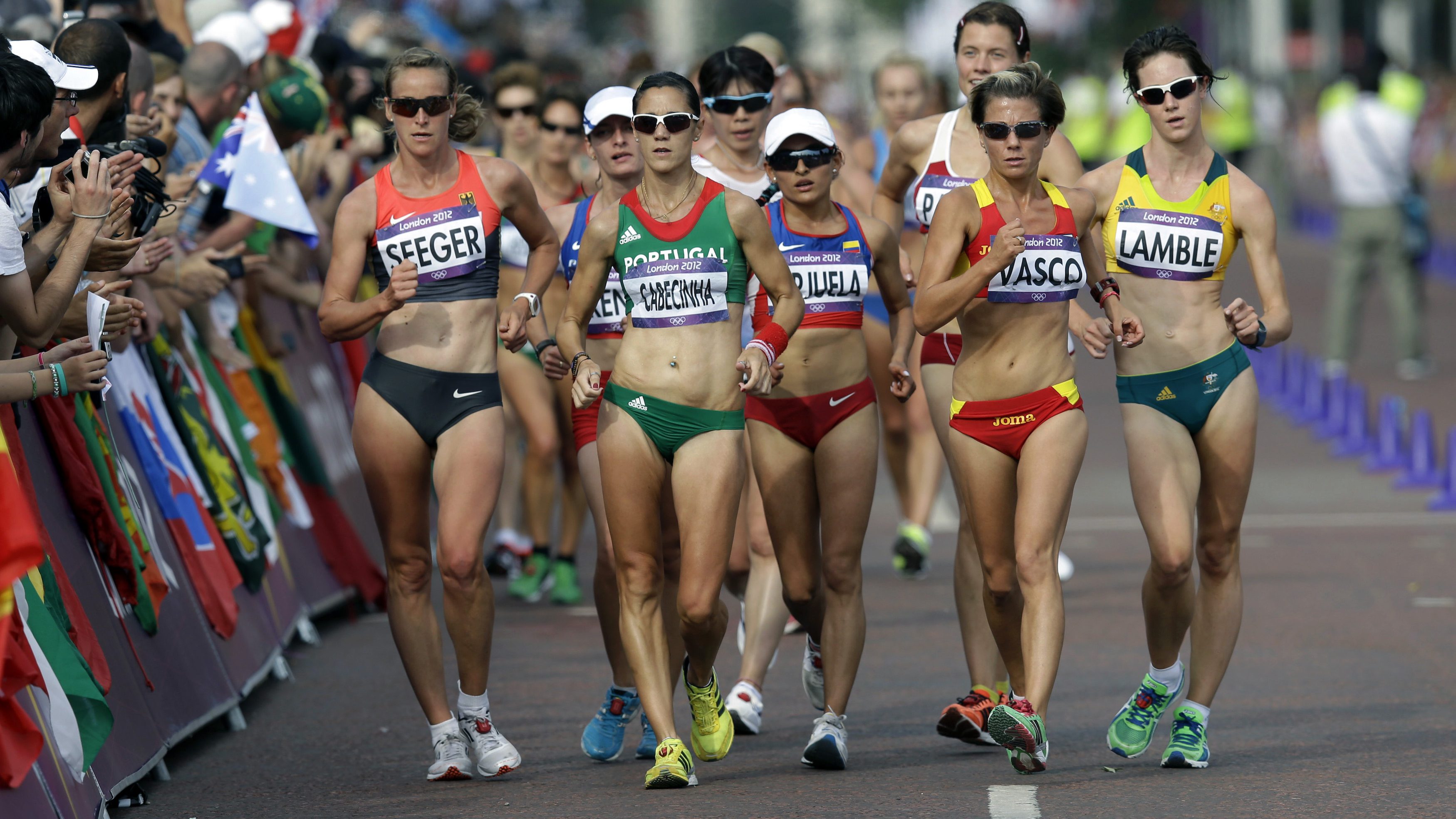 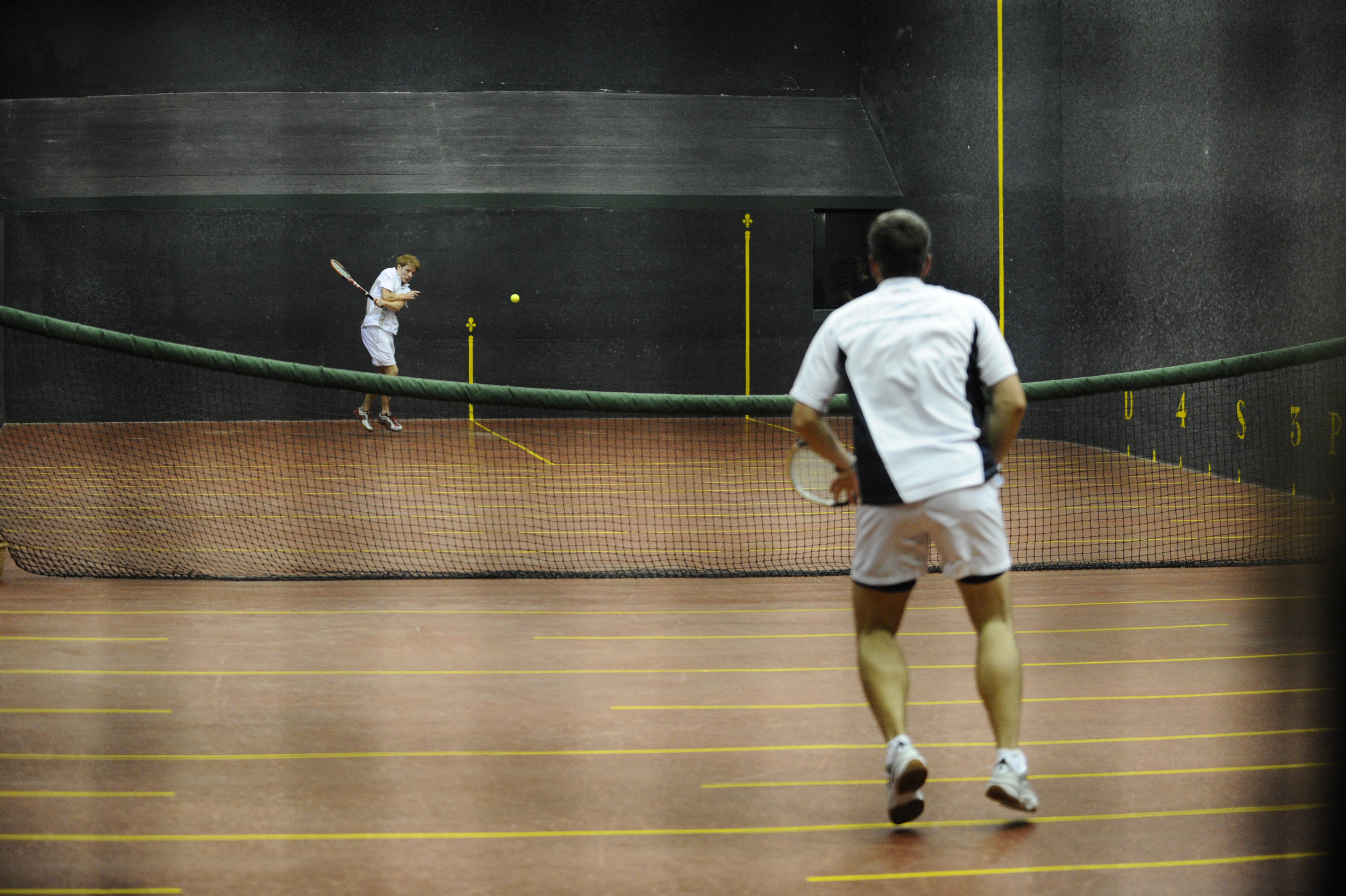 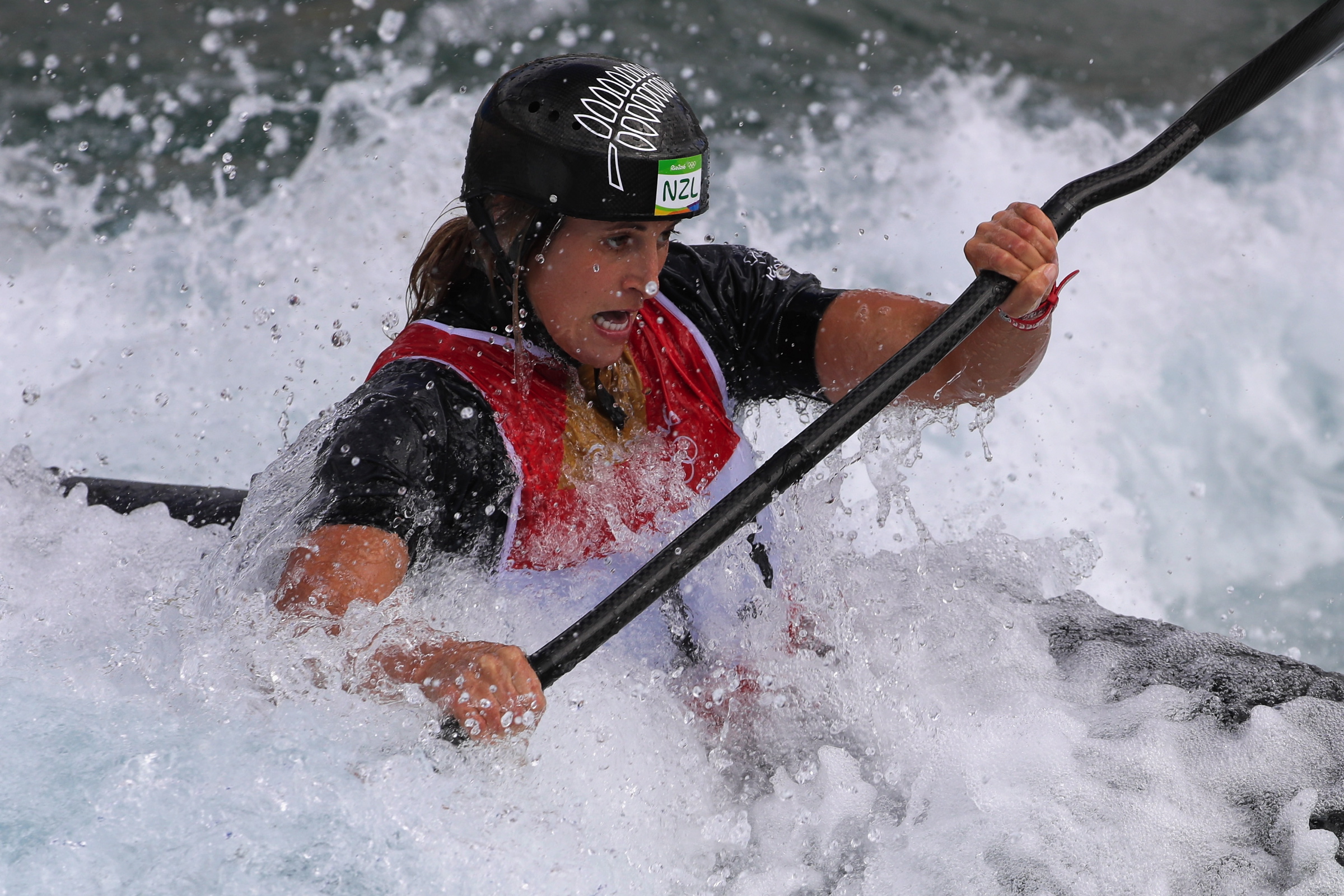 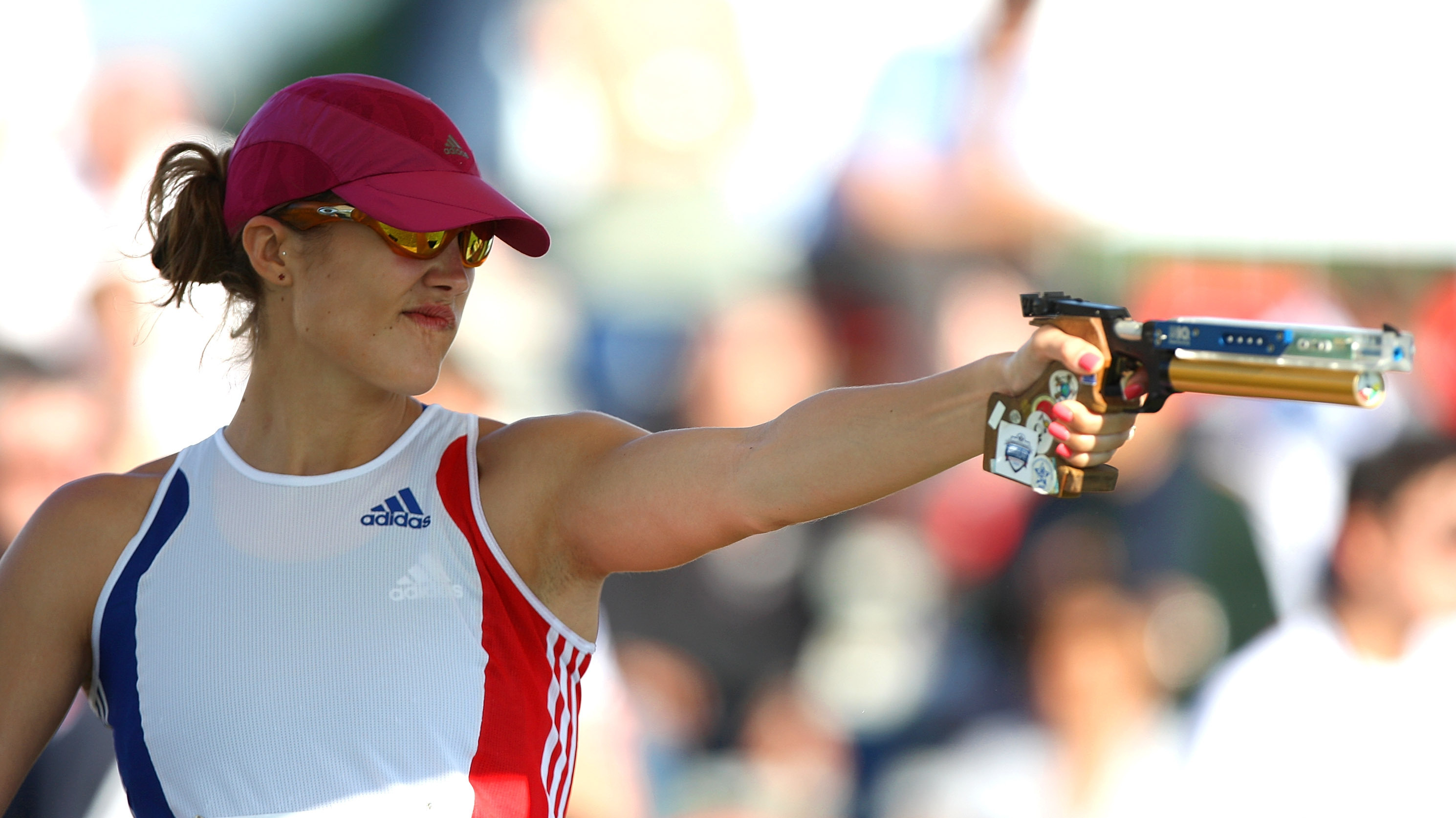 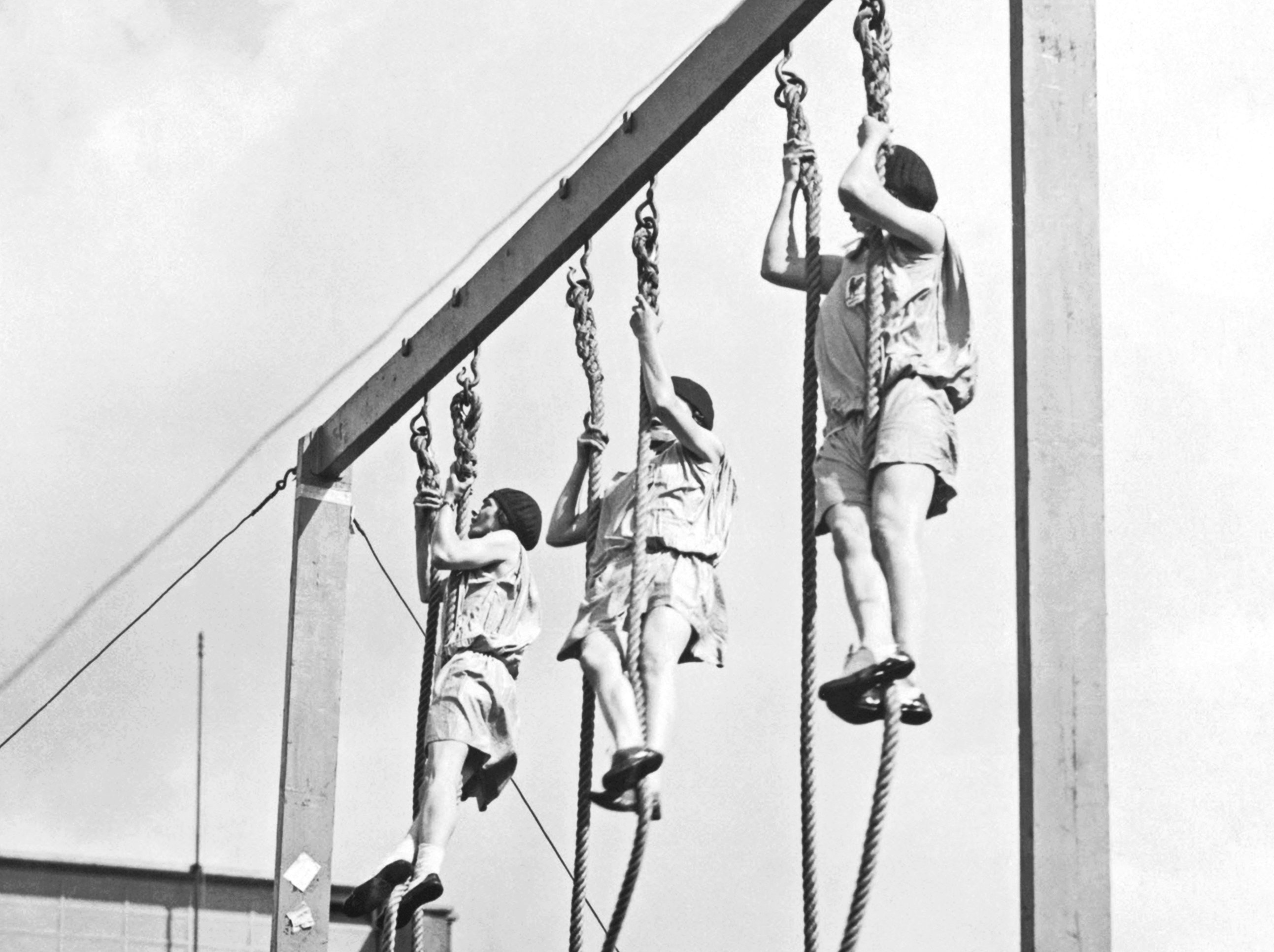 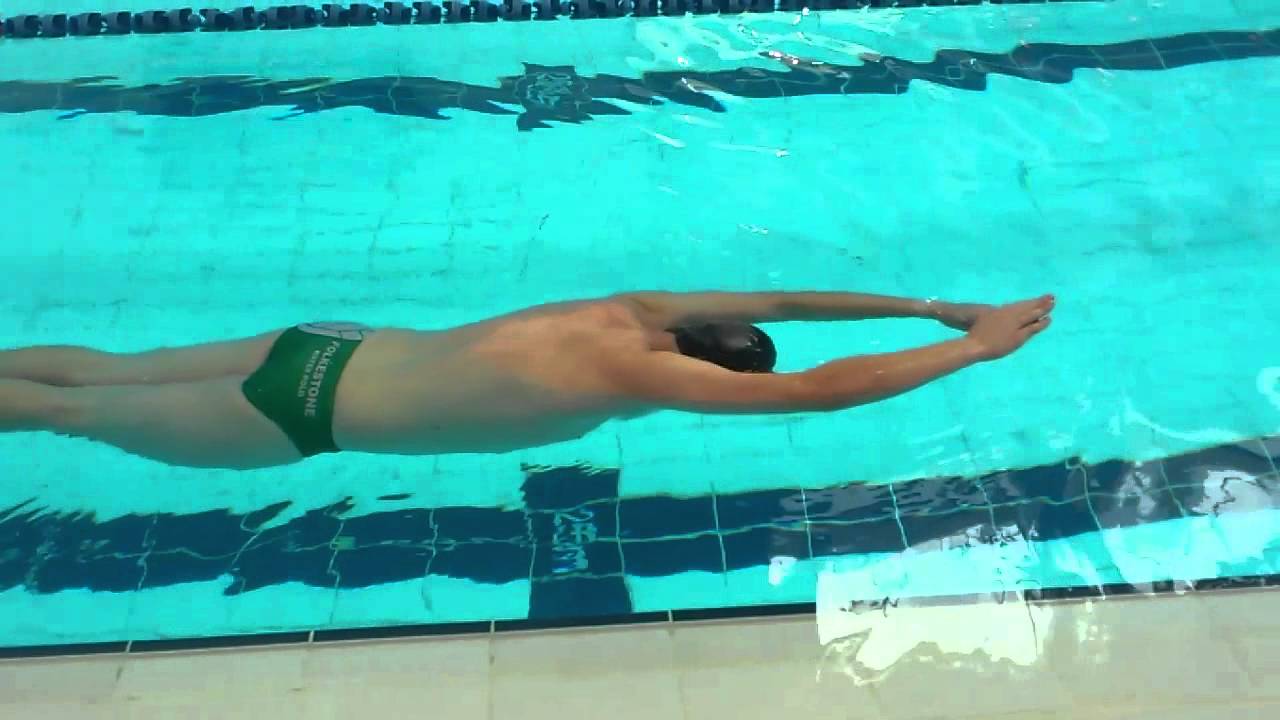 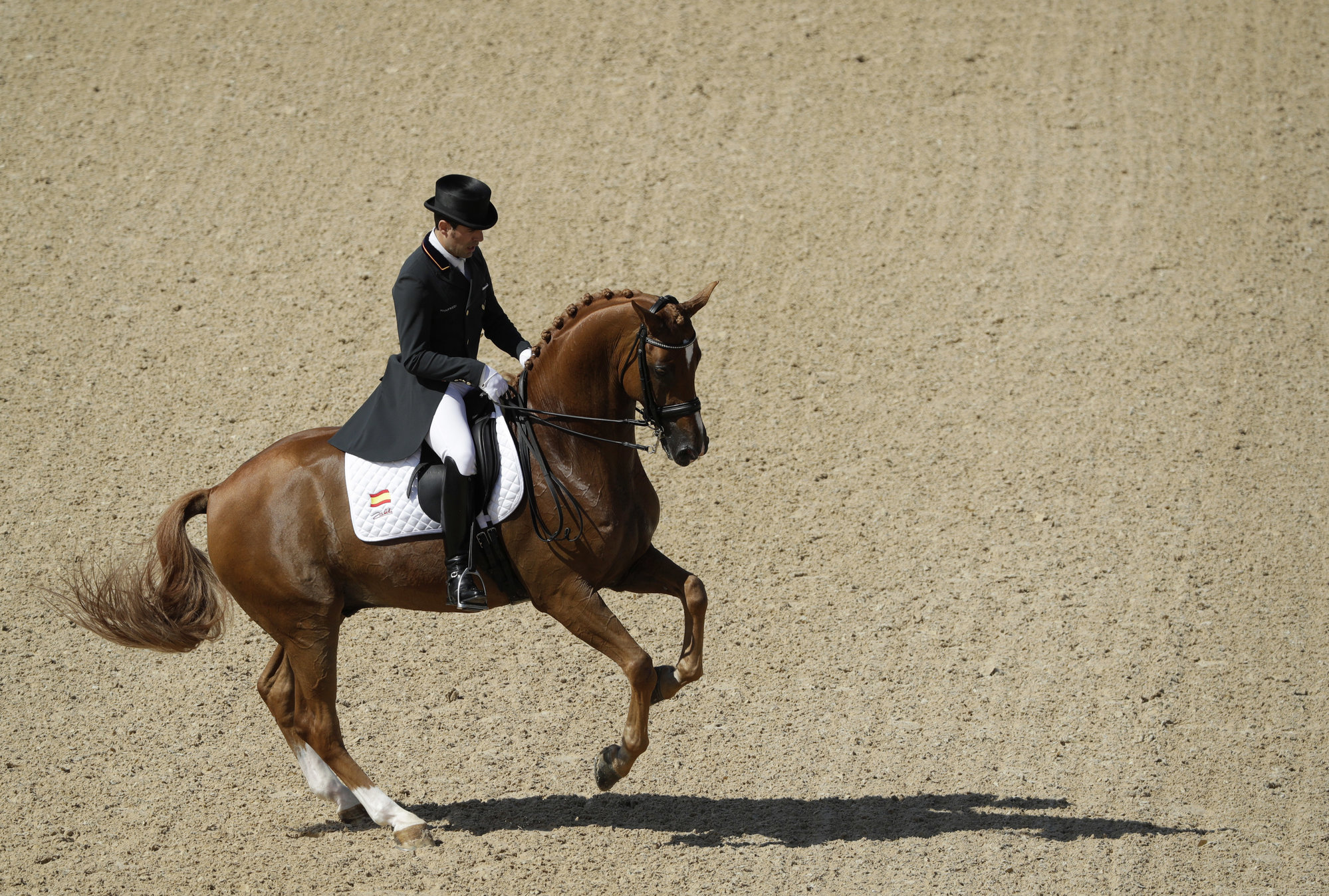 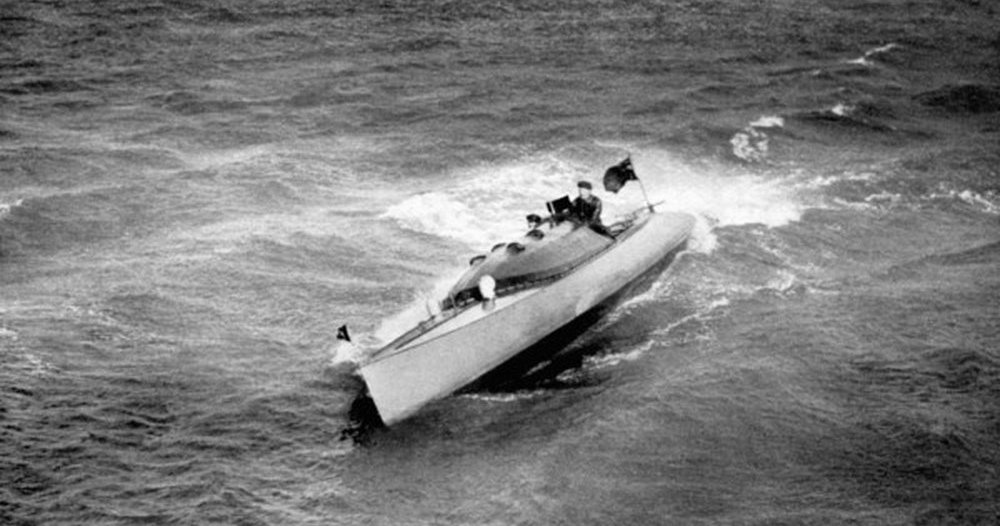 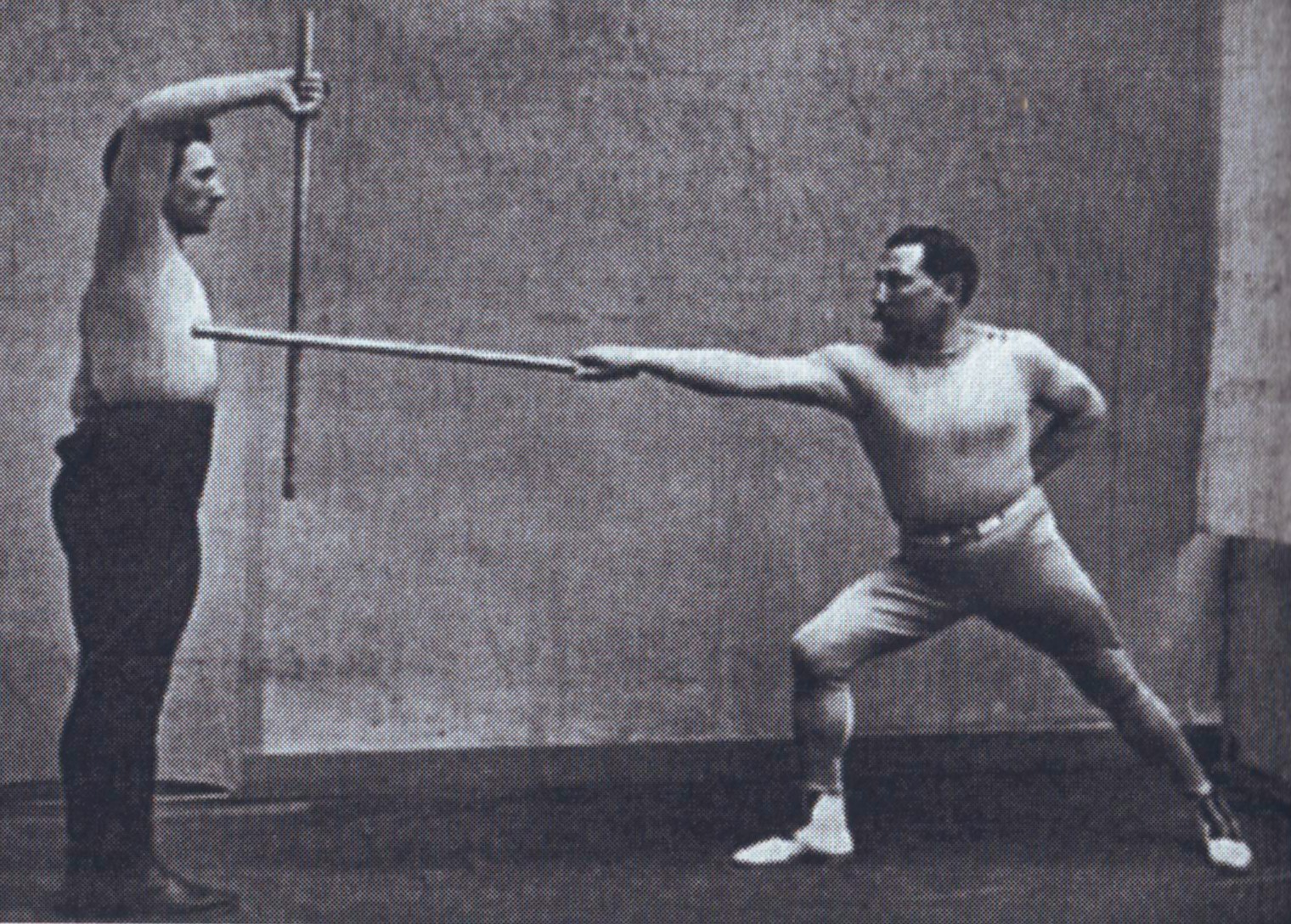 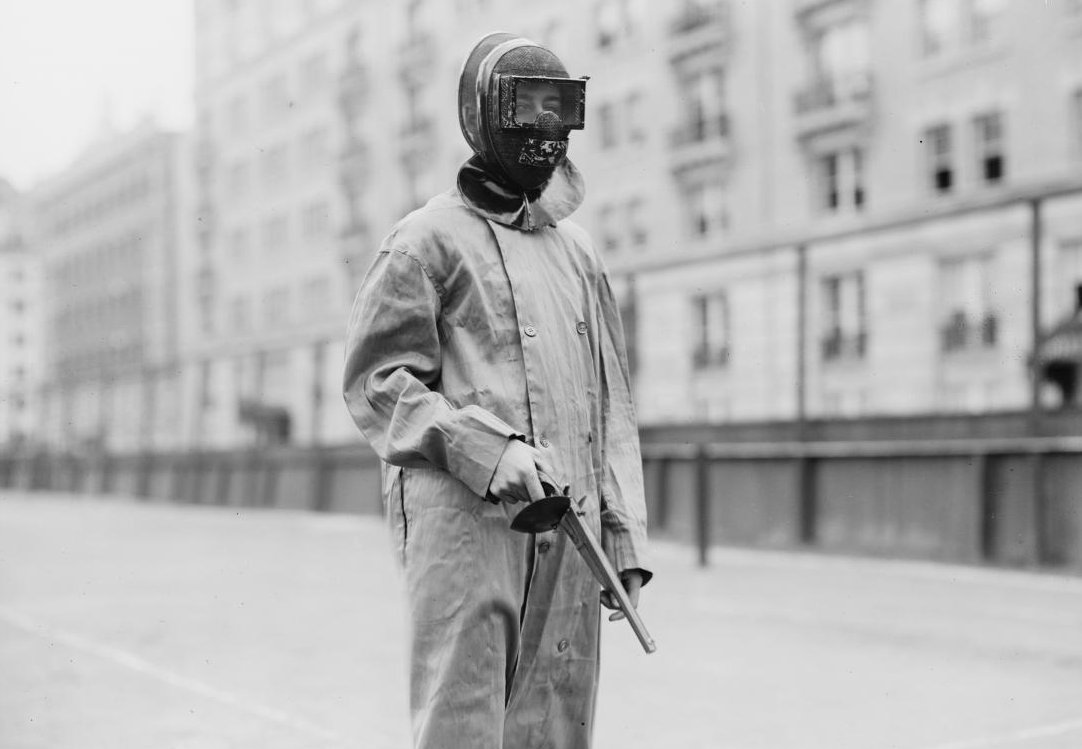 The Olympics is a chance for the finest athletes of the world – who come from industrialized countries that can afford it – to compete. It’s always an interesting time of national pride, incredible athleticism, and supreme battles on a national stage in sports that we ignore for 3 years and fifty weeks in-between. While we’re all familiar with many of the games on display, particularly women’s gymnastics and men’s swimming, there’s always a few competitions that crop up which cause us to scratch our heads and wonder when, exactly, that thing became a sport.

In honor of the fine men and women who seek to conquer the world in the oddest way possible, we give you the 17 strangest Olympic sports of games both new and old.

Discontinued in 1920, Tug-of-War consisted of the burliest people from each country yanking on a rope until the center line passed a certain point. In actuality, it was one of the original games from the early Olympics that took place in 500 B.C.E. Each team had 8 people and were required to pull the rope a full 6-feet, or have pulled the furthest within 5 minutes. Great Britain dominated this sport. Yes, you read that correctly.

A relatively new addition to the Olympic circuit, trampolining was added in 2000 and continues to be a fun event to witness, if only in an attempt to recapture our lost childhood. There’s lots of twirls and flips, twists and turns, with judges assigning seemingly arbitrary points.

Thankfully, this bloody disaster only appeared in the Olympics once, at the 1900 Olympic games in Paris. The competition consisted of shooting as many pigeons as possible in the allotted time. The winner killed 21 birds that day, with an estimated total of 300 fowl killed in the entire competition.

Combining the mesmerizing act of juggling with the athleticism of standing still, Club Swinging involved whipping around a bunch of items shaped like bowling pins. It began in 1904, and while it didn’t survive long, it was eventually supplanted by rhythmic gymnastics where people twirl ribbons and hoops while looking deadly serious.

Adherents to this sport – and yes, there are a few of them – say that swimmers must synchronize with the music being played, since there is only a lone competitor in the pool at any given time. It was introduced in 1984, during the height of the cocaine trade, and stopped in 1992 when everyone sobered up. Imagine depressing water ballet and you’ll wonder how it lasted that long.

One of the few sports that began in Ireland, Steeplechase previously involved riding horses over obstacles between the steeples of two towns. These days, the horses have been removed and the new Steeplechase is a group of people running obstacle courses that are not nearly as fun as those in the Spartan or Tough Mudder competitions.

While Croquet is one of the few alleged sports that can make Curling look exciting, it does have the distinction of being the first game that women could play in the Olympics. Showing up only once, at the 1900 games, it proves that with enough petition signatures, lawn darts could be added to the lineup for future games.

The progenitor of the snatch weightlifting event of modern times, this survived through three Olympics around the end of the 19th century. Men were the only ones permitted to compete and they would do so by grabbing a weight three times with each hand and jerking it into the air, much like starting a lawnmower.

The difference between race walking and race running is: fun. That, and in race walking, both feet must stay in contact with the ground at all times. Surprisingly difficult to do, it looks utterly ridiculous, causing the entire track to be filled with people who look like very rhythmic penguins.

A precursor to tennis, Jeu de Paume was formerly an awkward, indoor game played on a stage similar to a racquetball court, though with each competitor facing the other over a velvet rope. Literally named “game of the palm” opponents did not originally use racquets but rather strike with their bare hands. It appeared only at the 1908 games, mostly because the large, indoor courts don’t exist in many locations.

Previously called the whitewater slalom, this came onto the scene in 1992 and continues going to this day. In it, paddlers go along river rapids through a series of gates as quickly as possible. Even more than the swimmers, water contamination in the 2016 Rio Olympics was a concern because the Slalom takes place in unfiltered aquatic conditions.

Though called “Modern” this Pentathalon has actually been part of the Olympics since 1912. The series of 5 events involves swimming, fencing, equestrian show jumping, a long-distance run, and pistol firing. Though seemingly arbitrary, this combination of events began as military requirements for cavalrymen of yesteryear.

Either the Olympic committee ran out of ideas, or desperately wanted to relive their glory days of screaming obscenities at kids in gym class. Either way, it was included from 1896 to 1932, yet dodgeball has yet to go to the Olympic level even once. A travesty of sport.

Instead of the artistic and challenging aerial feats that modern divers must undertake to walk away with a gold, plunging for distance required that competitors make a standing dive and then remain motionless under the water for a full minute, or until their head broke the surface of the pool. Whoever went the furthest won. Oddly, this lasted but a single year.

Still around today, Dressage is horse dancing. Remarkably difficult, it falls under the same classification as race walking in that it looks strange and awkward, yet requires tremendous amounts of practice and surprising athleticism. Good dressage requires rider and animal be in total sync, and can look beautiful. Bad dressage looks like horse prom gone wrong.

When motors first came onto the scene and mechanized modes of transportation were just catching on, the Olympics decided they could be included in the games. More a feat of engineering than one of skill, it was rapidly discontinued.

There’s only one way to make fencing better, and that’s to do it with canes instead of swords. For a single Olympics, men thrashed each other soundly with long sticks and called it competition. It is estimated that La Canne will make a resurgence when Thunderdome rules are implemented in the games.

It sounds much better than it actually was. The name “duel” is a misnomer, since the “athletes(?)” would only fire at stuffed dummies, and not one another. While we’re not advocating for gun violence, who hasn’t wanted to see a real showdown, just once?