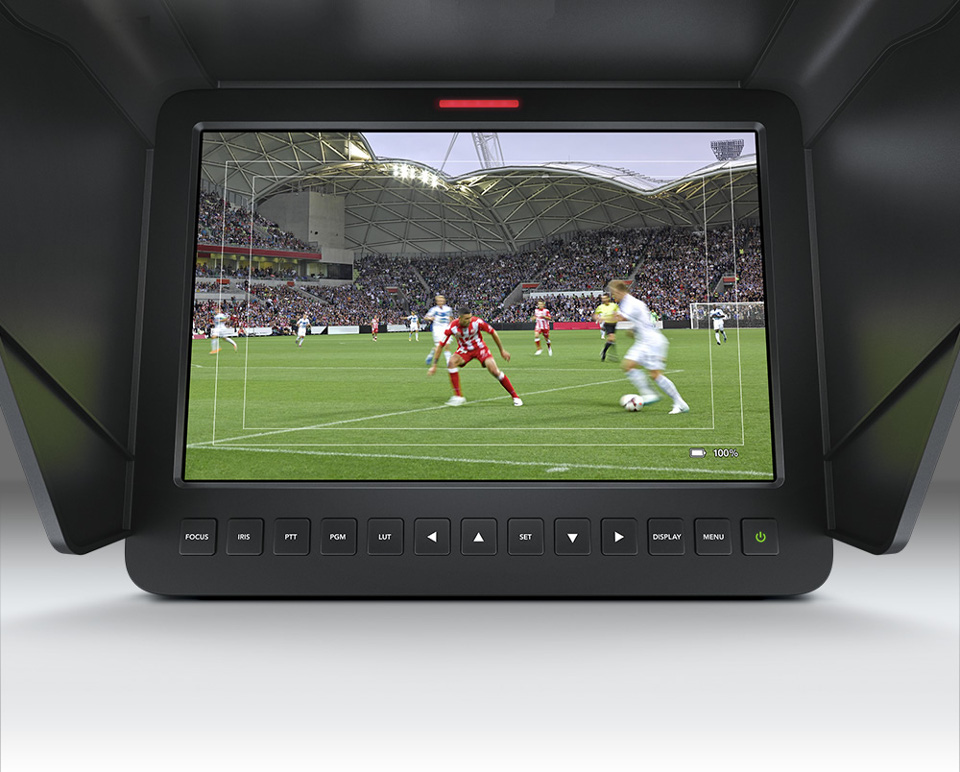 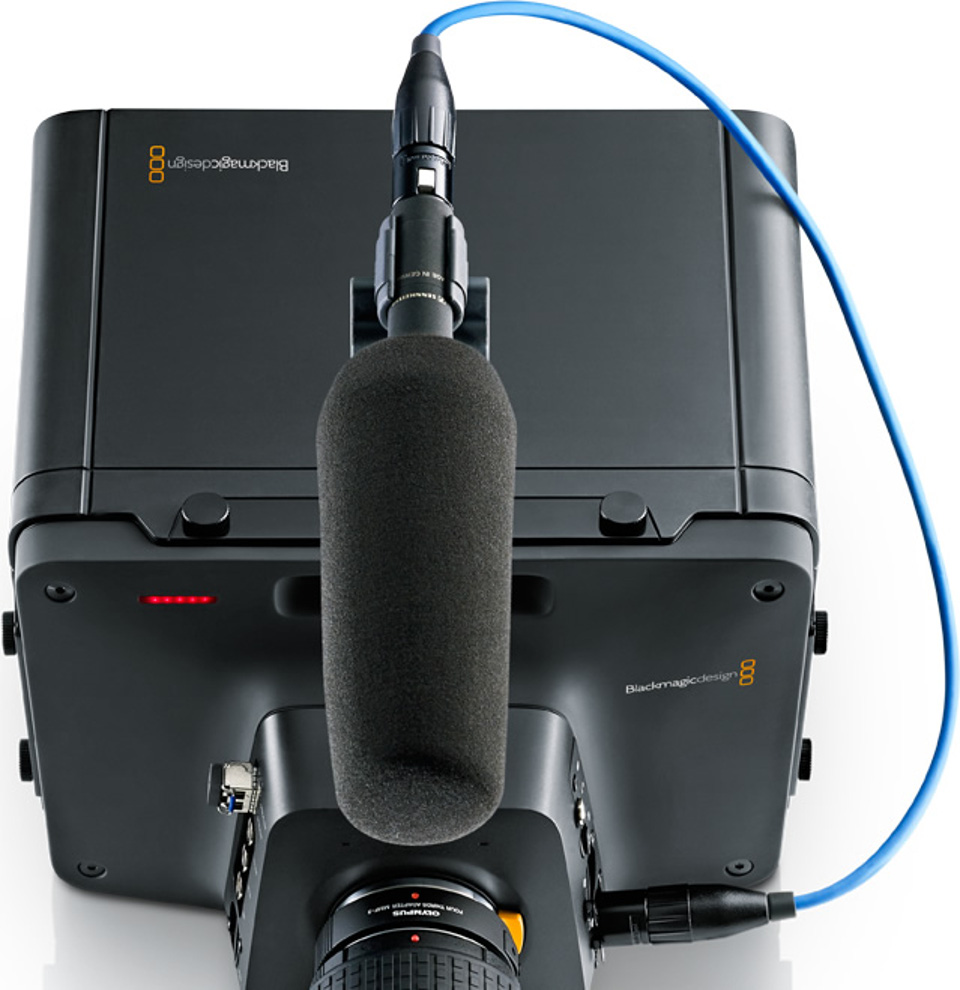 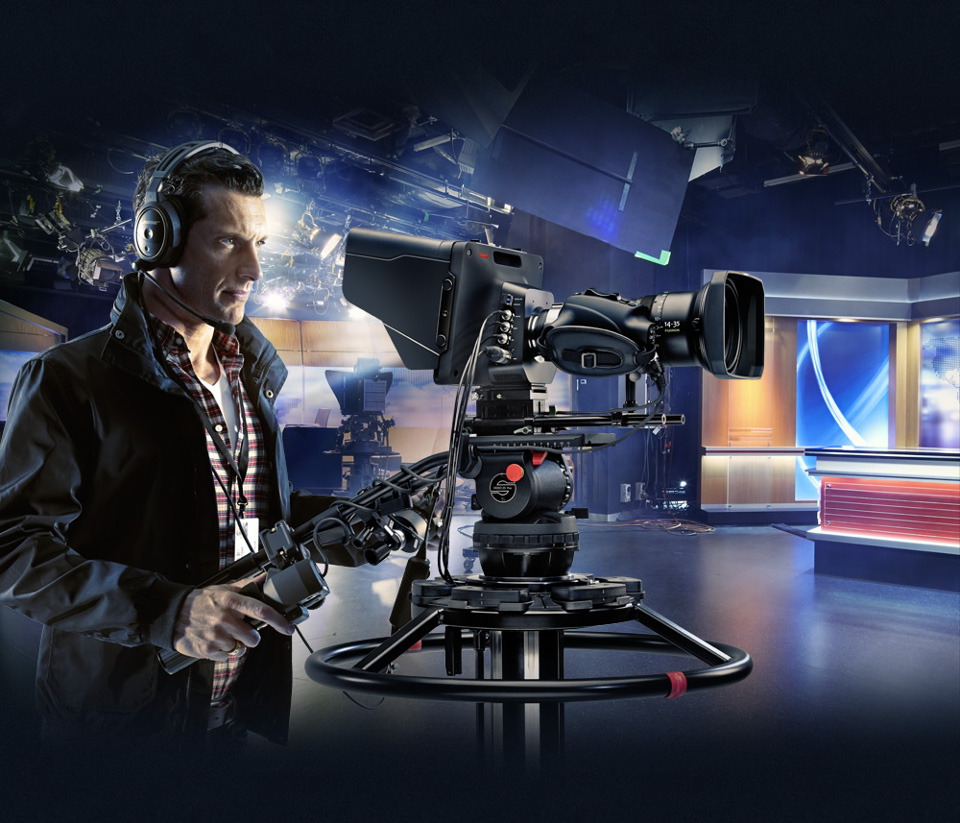 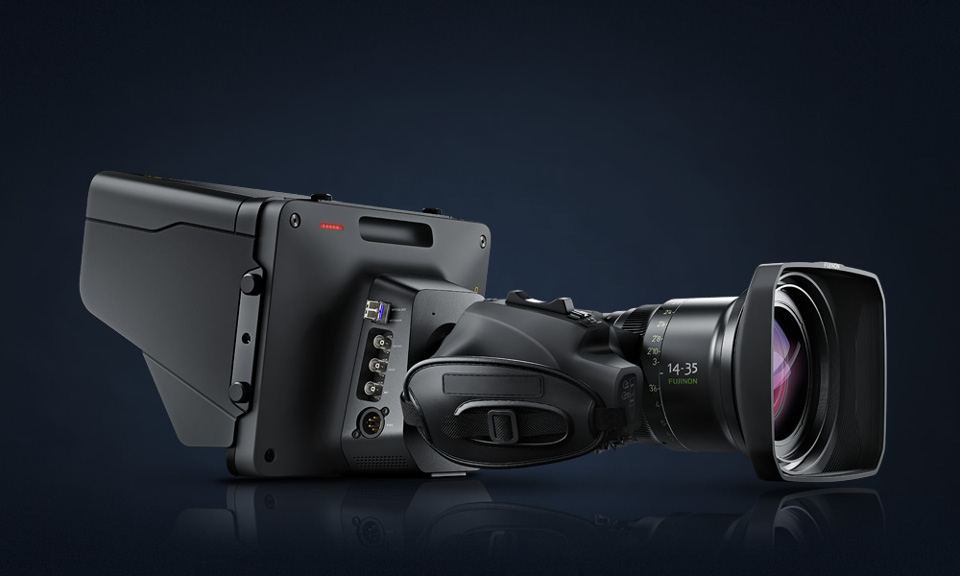 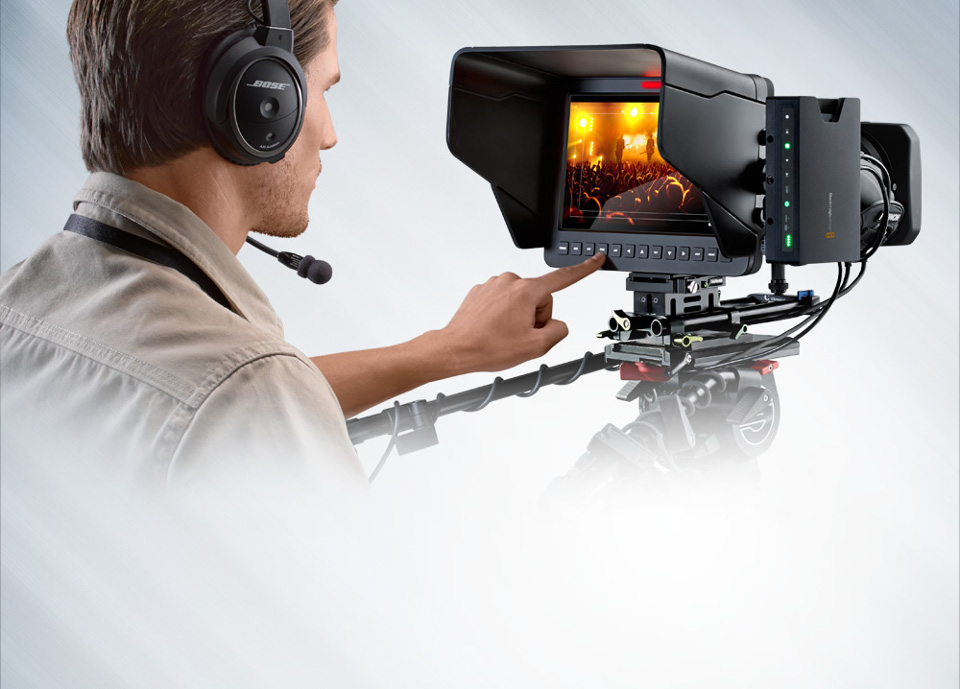 Say hello to the Blackmagic Studio Camera, billed as the world’s smallest – and most advanced – broadcast camera. Outfitted with a tough, lightweight magnesium alloy body, Blackmagic includes a 10 inch viewdinfer, talkback, phantom-powered microphone connections, optical fiber and SDI connections, and tally indicators to let you know when you’re on the air. In spite of all the power it’s packing under the hood, Blackmagic also boasts around four hours of battery life per charge; more than enough to capture any event you happen to be attending .

On top of that, the camera also comes with a sunshade and a flexible MFT lens mount. According to the designer, this mount supports all the world’s best broadcast lenses, offering a huge range of lenses and adapters. The camera itself offers multiple mounting points and super-high-quality broadcast connections. Basically, in spite of being so small, it’s probably one of the best cameras on the market.

The Blackmagic camera is available in two different models. The Studio Camera HD version includes the MFT lens mount, four hours of battery, and support for up to 1080p video. It’ll run you at around $1,995 if you’re interested in purchasing it. The Studio Camera 4K model, meanwhile, supports video quality of up to 2160p, and comes with a 12G-SDI connection. That one’ll cost you $2,995. Both models ship in June.

Hey, no one ever said innovation like this would come cheap. Then again, chances are pretty good that if you’re using a camera like this, you’re in a job that pays well enough for you to afford it, right? Presumably, anyway.

In addition to all the powerful features that ship with the camera, the Blackmagic is also compatible with a “massive range” of third-party accessories. This allows the designer to make the camera fully customizable, meaning you can use it for virtually any production you see fit. 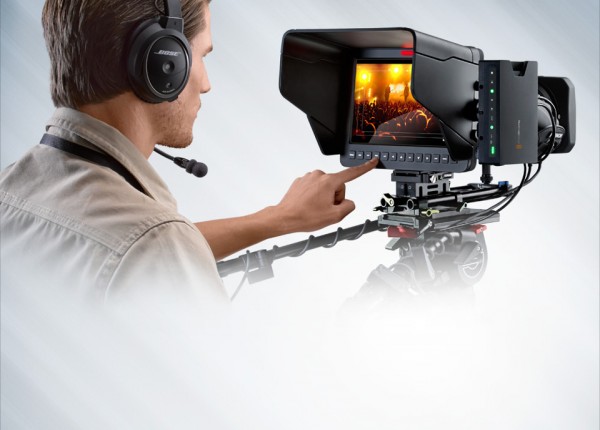