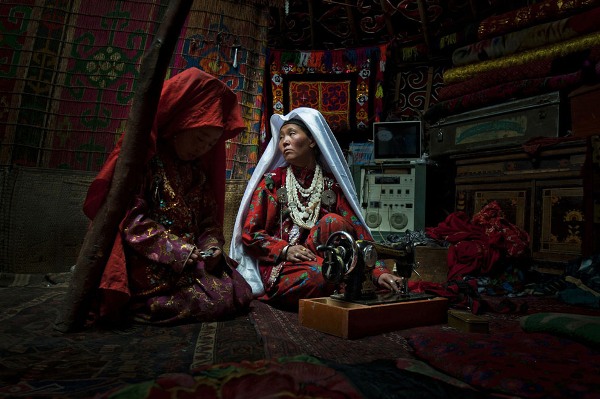 After sorting through 12,000 entries submitted by 6,615+ hopeful photographers from 152 countries, just 11 winning images were chosen for the 2012 National Geographic Traveler’s Photo Contest. Among the categories of the competition were Travel Portraits, Outdoors Scenes, Sense of Place and Spontaneous Moments. The first place image captured by Cedric Houin displays unexpected harmony between modern technology and ancestral practices of nomads in the Kyrgyz lands of Wakhan. Several of the images have an overwhelming display of cultural diversity. A native of Madagascar walks nonchalantly among the magical natural architecture of the earth and a modest cabin rests underneath the glowing Northern Lights, soaking in some of the world’s natural wondrous beauty which occurs whether anyone is looking or not. [via theatlantic] 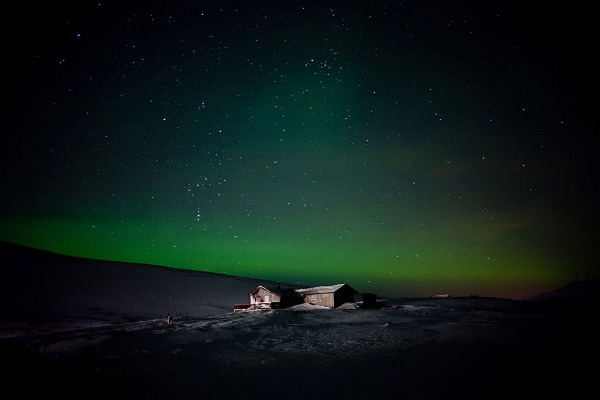 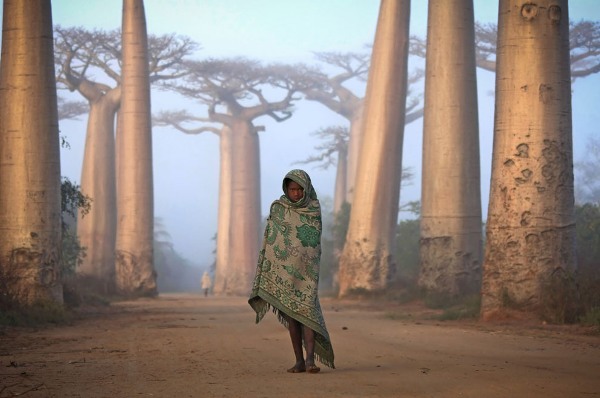 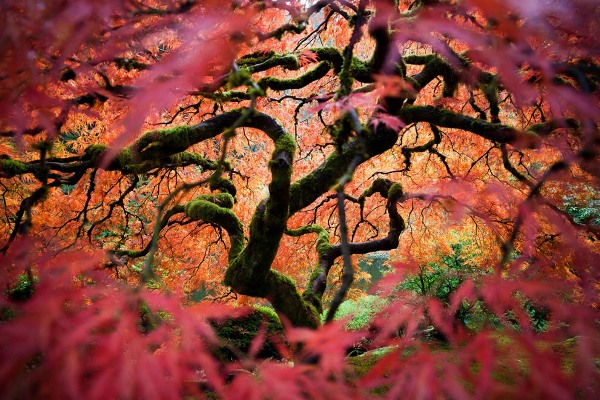 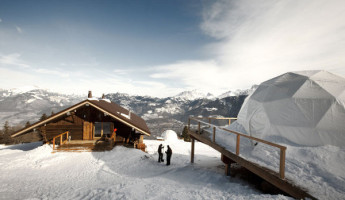 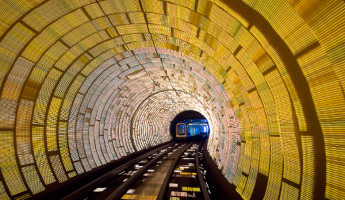