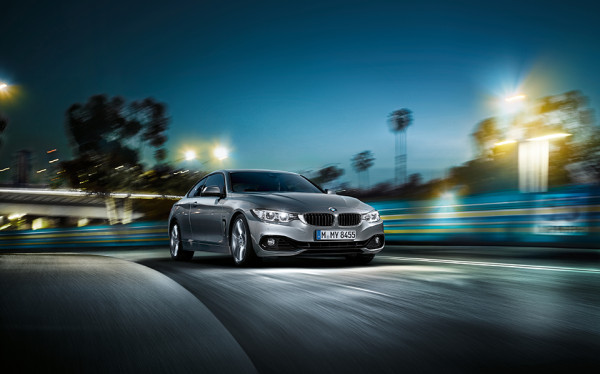 With the famed 3-series heading toward the sunset, the new 2014 BMW 4 Series has approached the starting line.  The new BMW Coupe takes the baton from the 3-series by keeping the best of the old mark and getting even smarter.  The BMW 4 Series is bigger, lighter and more aerodynamically evolved to make for a sexier, more efficient coupe.

The new 2014 BMW 4-series adds about two inches of body width when compared to the 3-series.  It uses a newer mix of materials, including some aluminum engine components, to drop curb weight by up to 100 pounds despite the added girth.  Like other late model BMWs, the 2014 BMW 4-series features air curtains and air breathers to improve aerodynamic performance.  This and the decreased curb weight gets more out of the engines which were carried along from the 3-series. Thus, the roomier ride of the 4-series doesn’t cost you at the gas pump.

The BMW 4-series will be available in either manual or automatic transmissions, and a buyer can opt for rear-wheel drive or an all-wheel drivetrain.  The 428i will come with a 240-horsepower turbocharged four-cylinder engine that will accelerate to 60mph from a standing start in just 5.7 seconds.  The premium model of the 4-series, the BMW 435i, will feature a 300-hp turbocharged six-cylinder engine that will hit 60mph in 5 seconds with the automatic transmission.  The fuel savings compared to the 3-series will be about 4 additional miles per gallon, nothing to sneeze at for such a performance-minded vehicle. 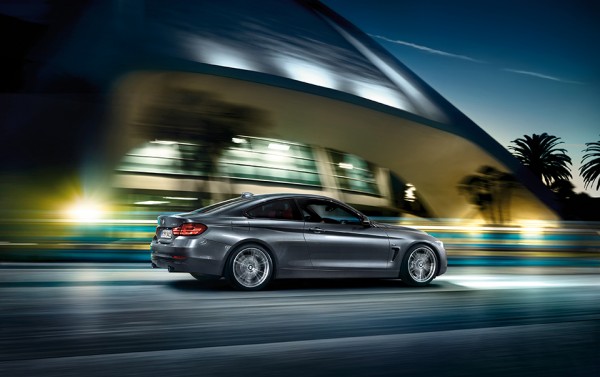 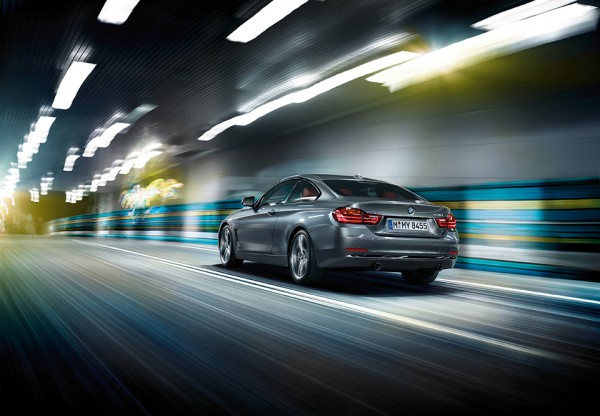 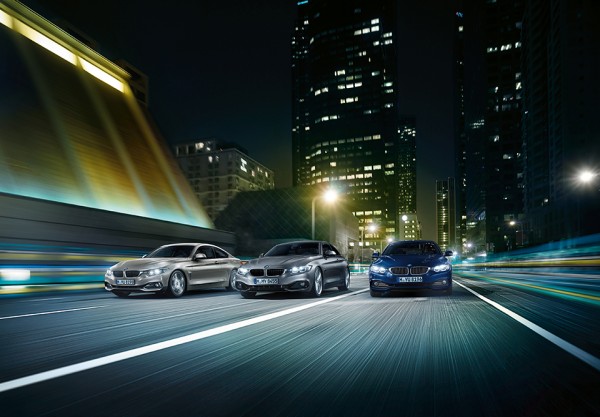 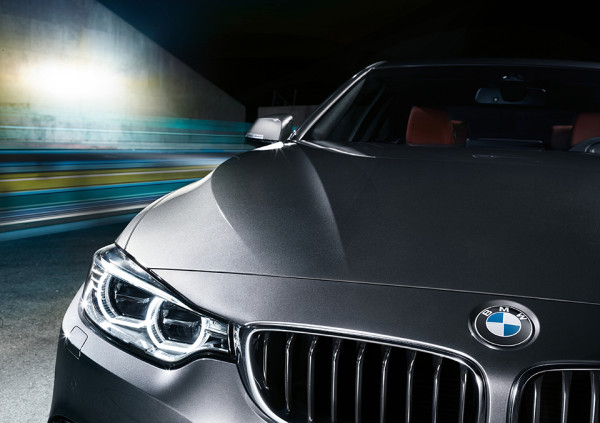 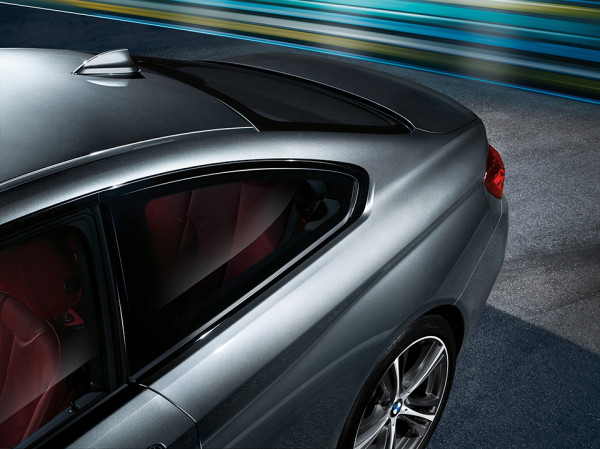 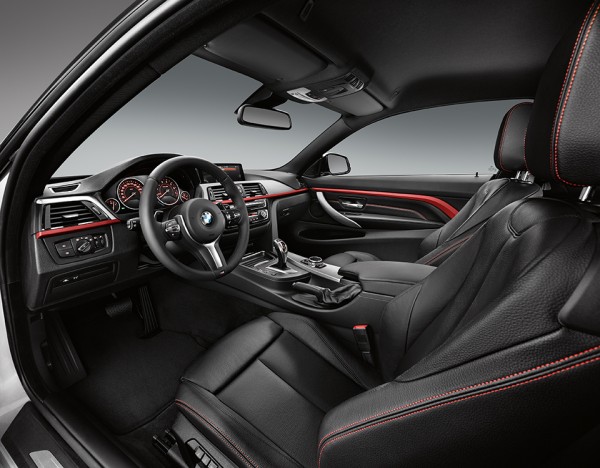 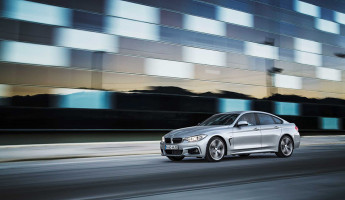 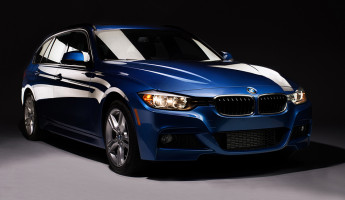