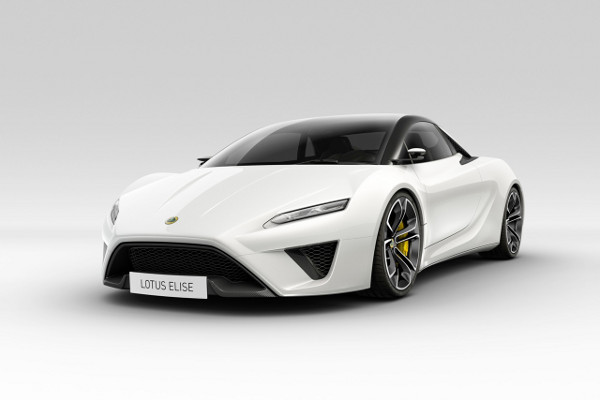 The new 2015 Lotus Elise Concept joins the rest of the field today at the 2010 Paris Motor Show.  If you haven’t looked at your calendar lately, you’ll note that 2015 is some time away, but Lotus hopes to get the jump on the competition by showing off where the company may be in 5 years.  Staying true to the light, little, efficient and speedy mark that has made the Elise so special, the new concept takes the torch to the middle of the decade.  The styling is what caught us by surprise, as shown in that delicious rear view shot below.  While it might have Marussia inspirations, the design is a solid step forward for a line that was really beginning to show age.  So what’s it got under the hood?  A Toyota-sourced turbocharged four-cylinder that’ll push this concept to 62 mph in 4.3 seconds.  Not exactly supercar territory, but Lotus addressed that with another release we’ll be talking about shortly…  Enjoy the gallery below! 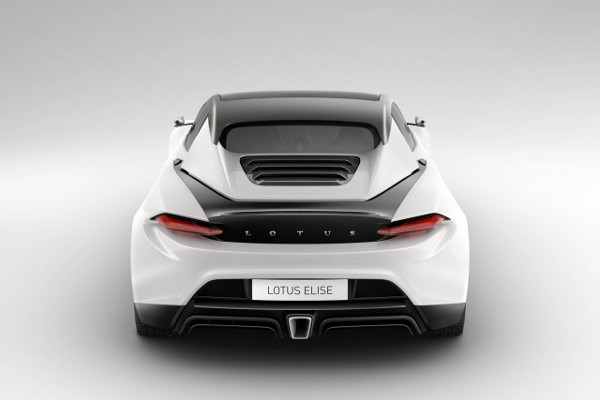 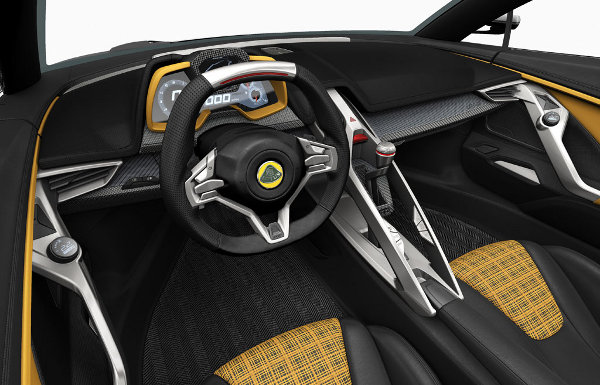 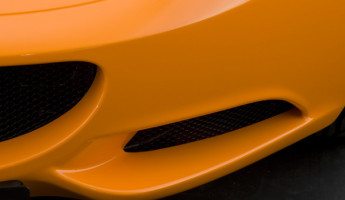