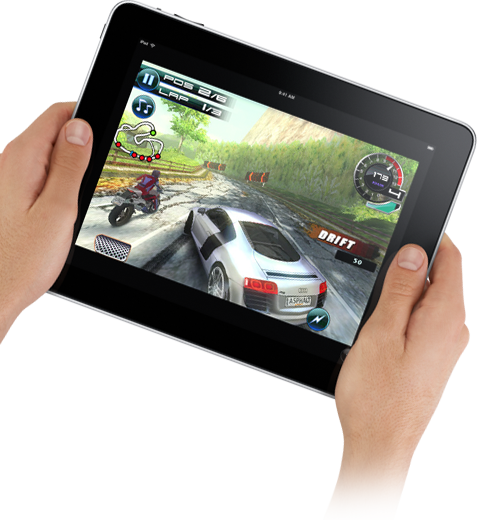 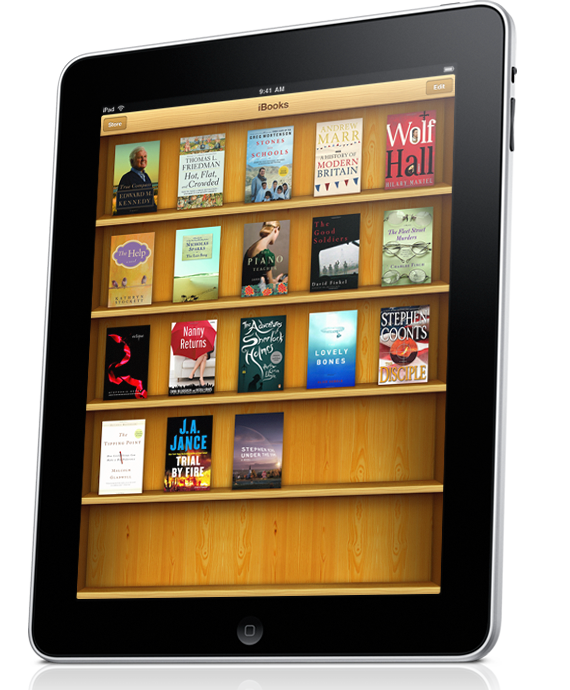 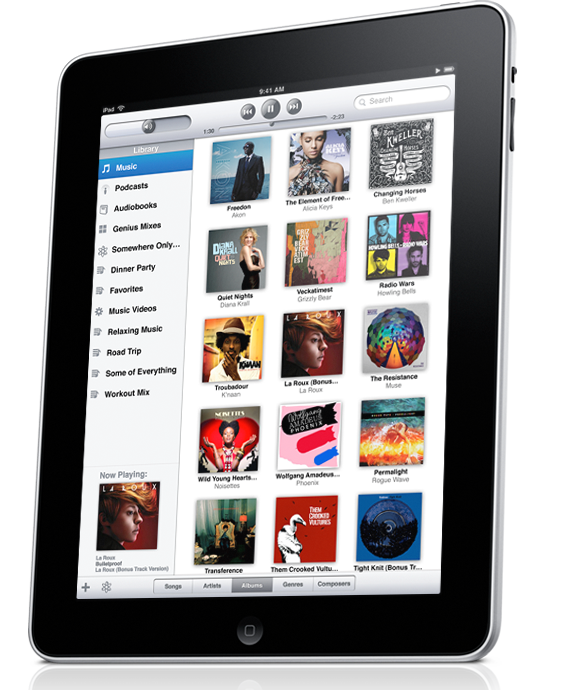 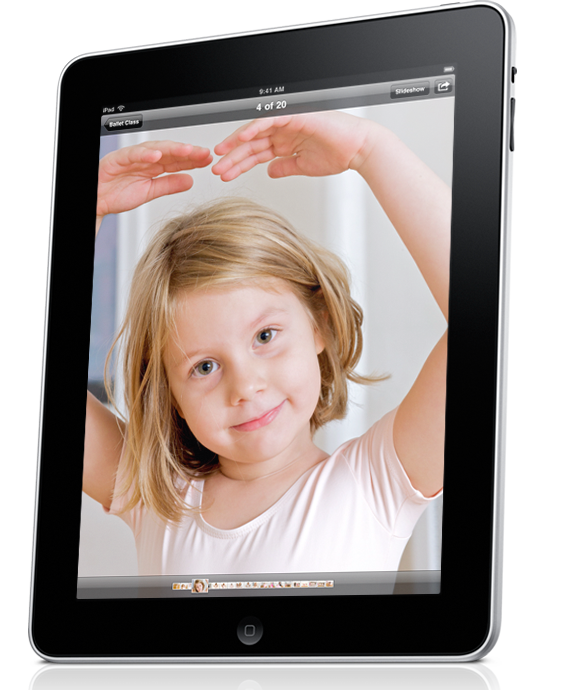 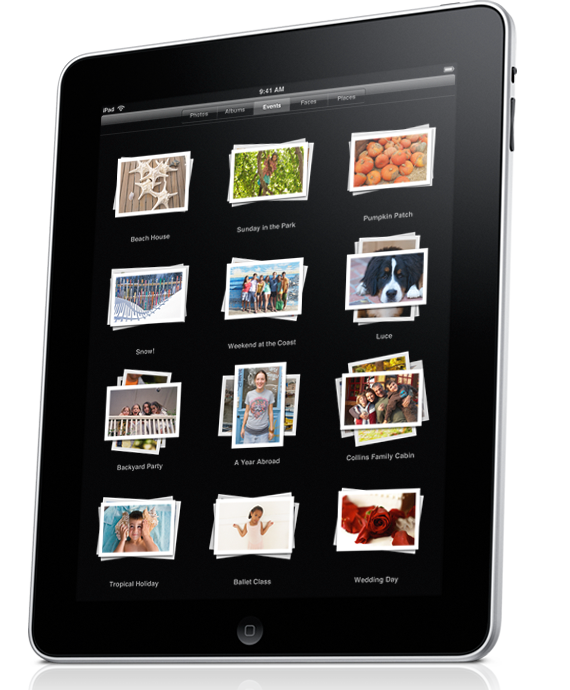 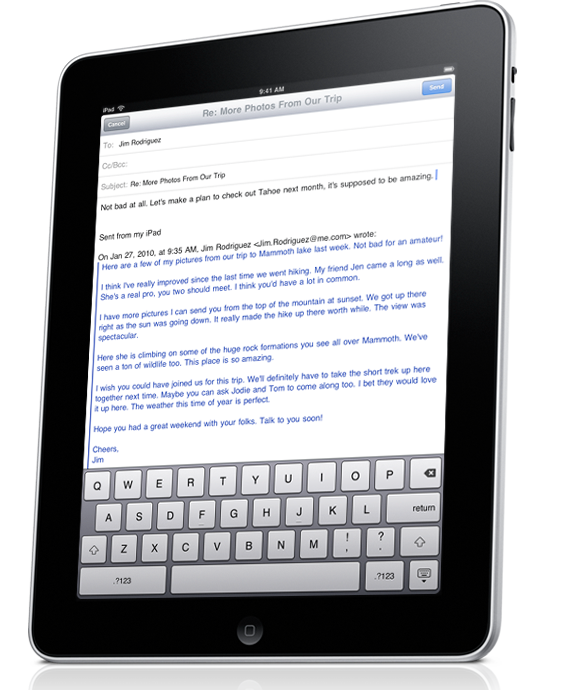 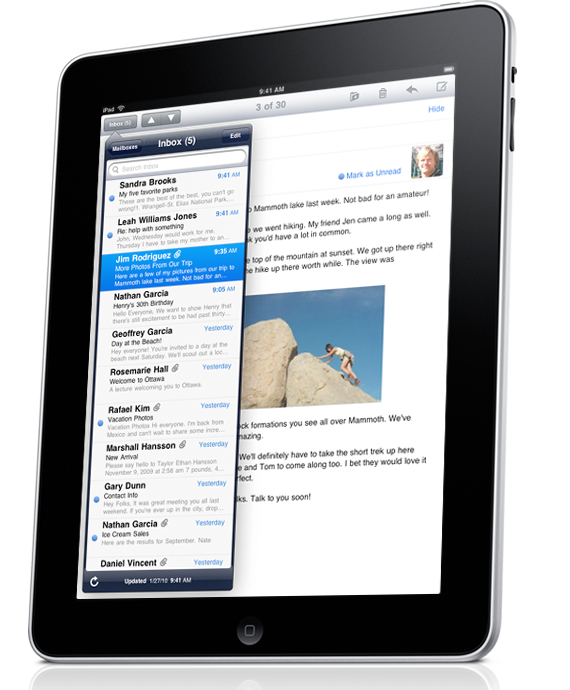 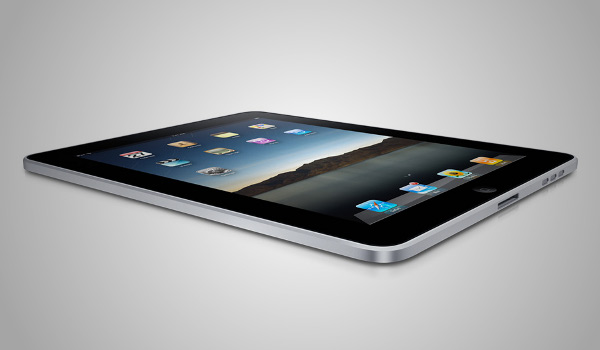 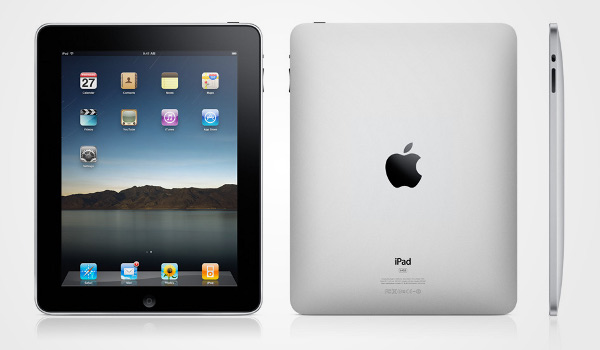 Apple iPad | After months of speculation and feverish excitement, Steve Jobs has officially revealed the Apple Tablet, dubbed the Apple iPad.  The Apple iPad is a 9.7-inch tablet computer that bridges the gap between smartphones and laptop computers, but with the processing power and software capability that netbook computers do not offer.  “Netbooks are just cheap laptops,” Apple Chief Steve Jobs explained when debuting the Apple iPad.  The iPad, however, is something entirely different.

The Apple iPad will feature a 9.7-inch full capacitive multi-touch display, the 1GHz Apple A4 processor, up to 64GB of flash storage and up to a month of standby battery life.  On the software end, the Apple iPad will run its own OS, including all the mobile functionality a user could desire.  Email, web browsing, gaming, ebooks and more are all a part of this device.  The Apple iPad will start at $499 with 3G connectivity costing $130 more per unit.  [$499 at apple]