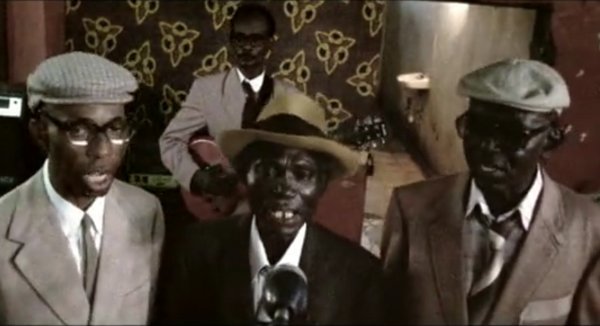 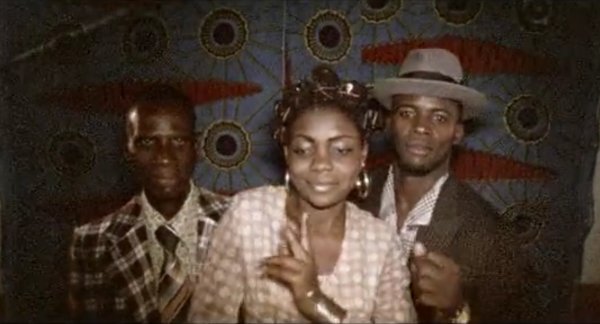 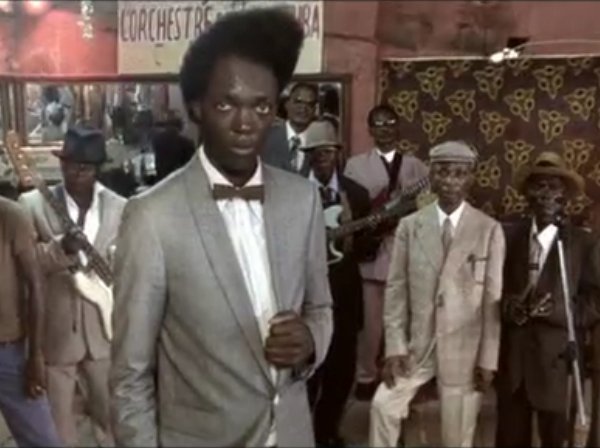 In stark contrast to the boastful, dancefloor-focused hip pop happening in the United States, a Congolese-cum-Belgian artist brings a new brand of hip hop he calls “Afropean”.  Baloji, a 30-something musician stuck in spirit between Belgium and the Congo, has crafted his debut album as a soulful return to his African roots.  The instrumental base for Baloji’s music is purely African in nature, but his voice speaks clearly in a French language interpretation of his spirit.  Amongst Baloji’s singles is a track titled “Siku Ya Baadaye – Independence Cha Cha”, which begins as a casual, rhythmic African cha cha, but is centered by Baloji’s strong, confident French vocal.  It is like nothing you’ve heard yet, and even if you’re not French fluent, Baloji presents a refreshing, entertaining and authentic cultural experience in music.  [baloji via coolhunting]