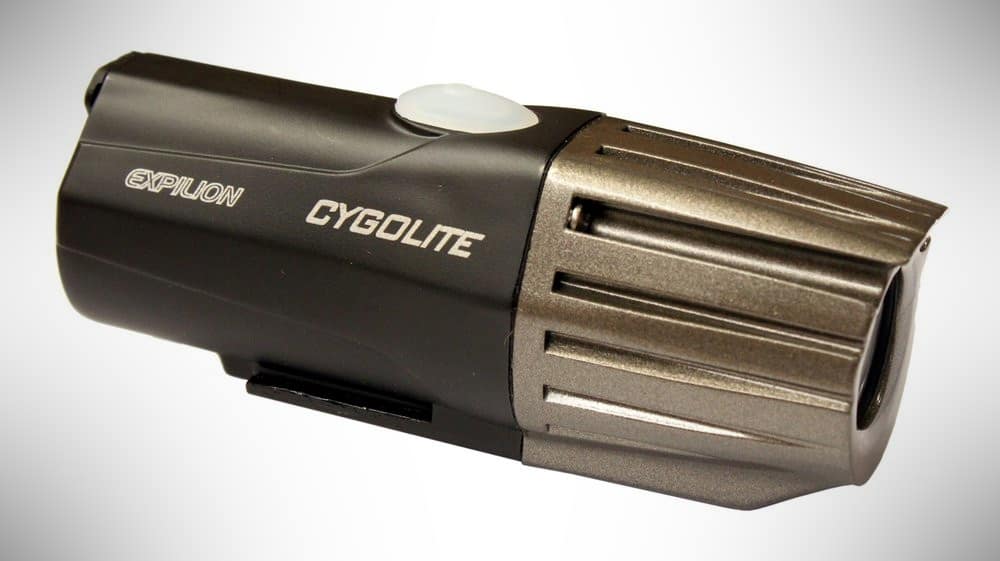 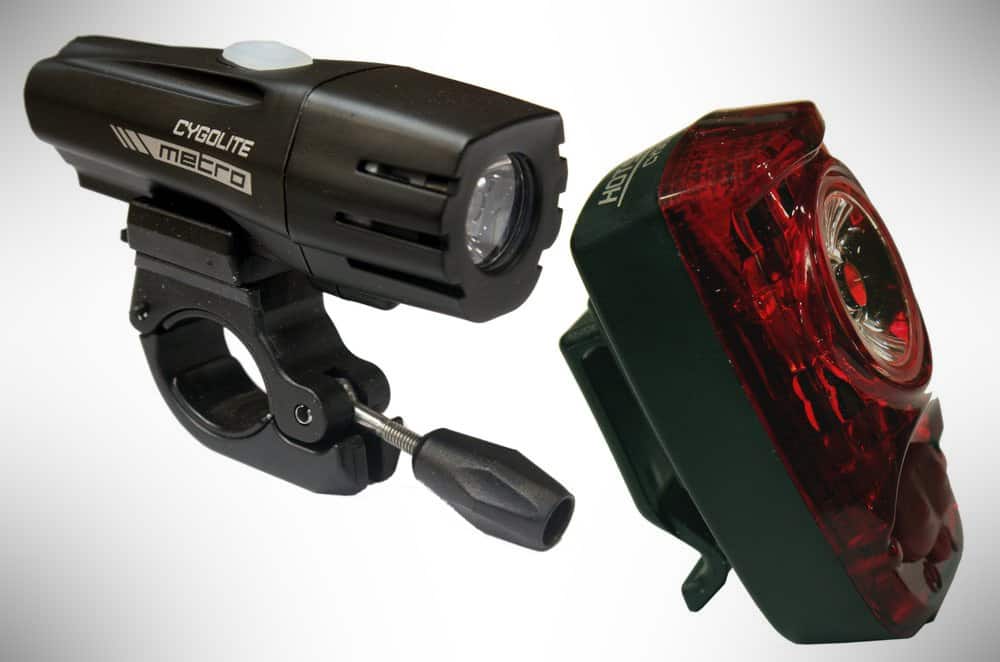 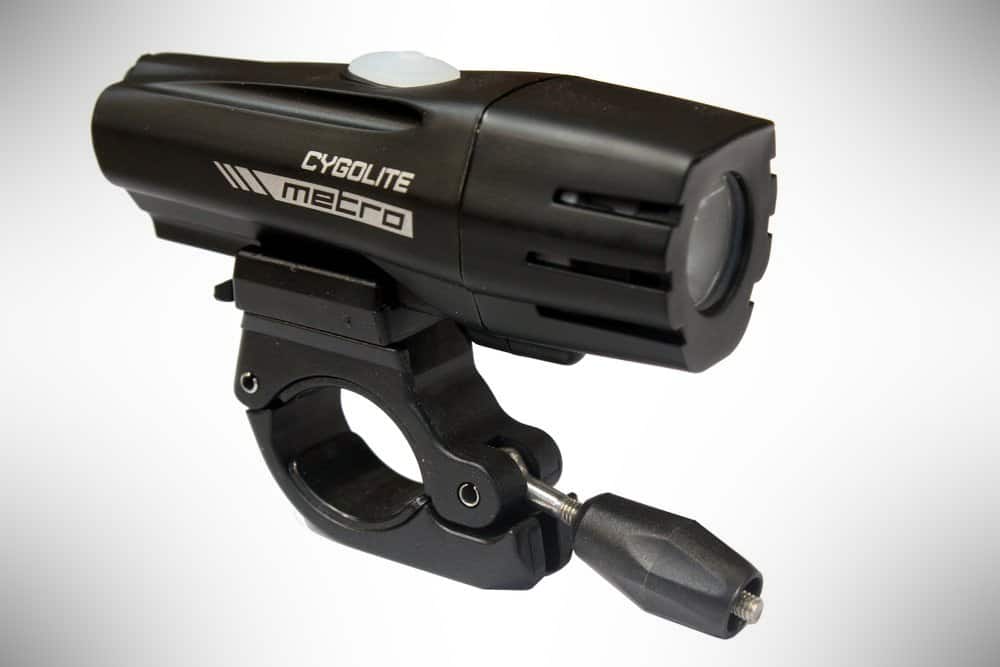 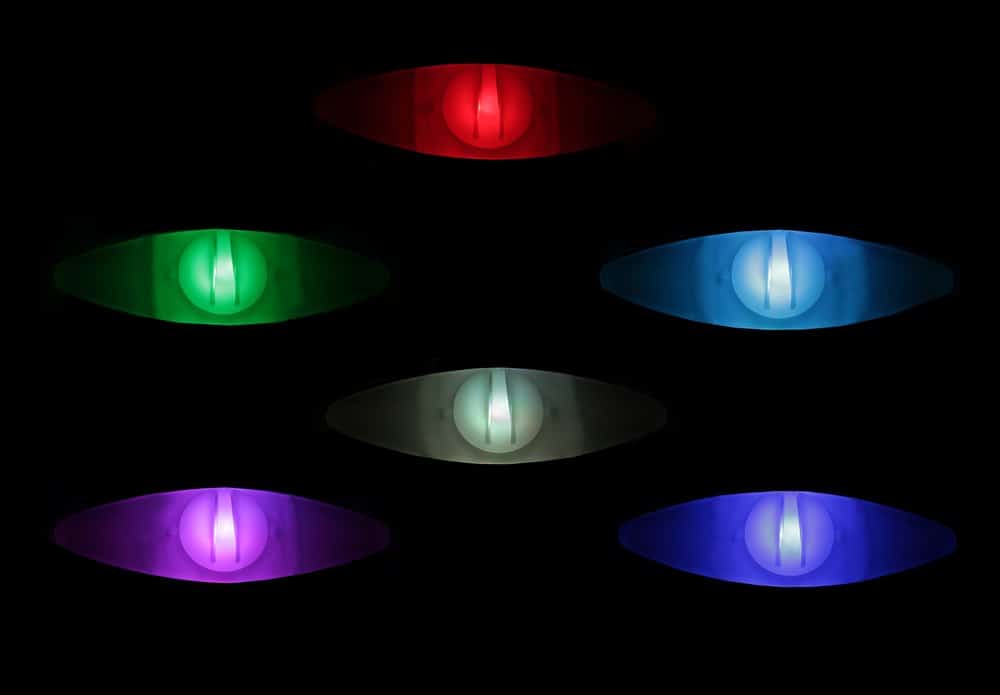 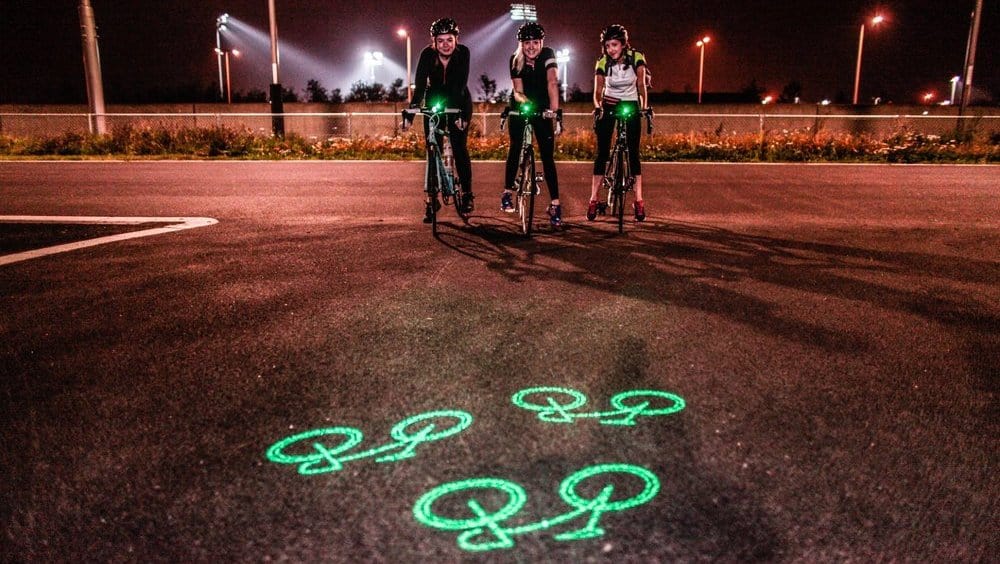 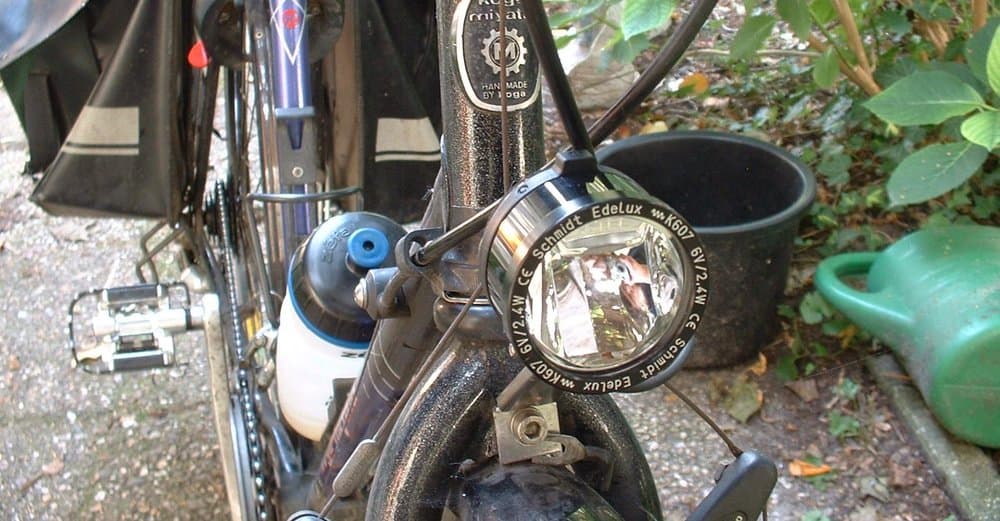 Dark days lie ahead for bike commuters and anyone who prefers to get their kicks on two wheels. The dim future holds only darker nights, fewer streetlights, and more cars on the road, making every ride a little more treacherous.

That isn’t even half the battle, since 80% of accidents involving a bicyclist happen during the day. Each year hundreds of pedalers lose their lives with thousands more injured in accidents, which means every cyclist needs to be as careful as they can and increase their chances by having bike lights that both illuminate their path and make other traffic aware of their presence.

The balance with bike lights is finding something that works well for showing the path ahead, but also doesn’t chew through batteries or require extensive recharging.

They must mount well with a minimum of know-how, stay in place, and be noticeable from a distance so that motorists don’t mistake them for mere atmosphere, thus ignoring them.

Good illumination for your steed needs to be durable, able to withstand the elements, and discerning rather than simply bright, telling you whether you’re about to ride through a shadow or into a sinkhole.

The Best Bike Lights for Your Steed

For all this and the basic act ofbeing seen and seeing what lies ahead, there’s only 17 bike lights you should consider.

Riders who want to ensure they’re never unseen by anyone on their travels should spend the scant cash on these spoke lights. With an array of bright colors, you’ll never blend into the background, unless riding on the Vegas strip. Purchase: $7

Typically taillights should be whatever comes in your combo pack, but anyone who is looking for an upgrade should never stray far from Cygolite, who are masters of quality at a fair price. The Hotshot 50 is simple to turn on and off, lasts for ages, and looks exceptional from every angle, with a blink pattern and brightness that are discernible but not distracting. Purchase: $29

When you have to have a light stuck in a strange place to avoid being blocked by saddlebags, or when you desire a rear light with a huge throw, both straight on and side to side, the slim, sleek Serfas should be your go-to choice. Purchase: $30

Cygolite shows up again and again, because as a brand, they do the job better than anyone else without cutting corners or pumping up price tags. This bigger 550 lumen USB charger is merely another excellent front option that also has a 600+ lumen blinker setting for daytime riding. Purchase: $45

Using a full 180-degree wash of light, the Urban 350 will let you see right in front of you, and offer some side illumination so you can also see the ground around you, helping to avoid weaving into something dangerous. The same tech in use here can be found on much more expensive models, so it goes the distance along with lighting up the night. Purchase: $50

New on the scene and currently a UK import, if you ever find yourself across the pond we strongly suggest picking up a set of these. The unique ring works anywhere on your bike, can be worn for walks, and works as an EDC flashlight in a pinch. At 85 lumens, it’s surprisingly bright thanks to the ring style, but still shouldn’t be taken far from the city lights. Purchase: ~$52

Considered a budget mountain bike light, this cyclops makeup goes up to 1,200 lumens and is best for trail riding when you are dealing with uneven terrain at variable speeds. Purchase: $66

Designed for not only high visibility for the rider, but also offering a striking blink pattern that ranks it at the top of being seen from a vehicle, those who frequent the busiest streets will enjoy the Metro 400 combo pack for letting drivers know you are around. The front illumination is good, with side slits for a little lateral spillover and the lauded HotShot bringing up the rear. Purchase: $69

Mountain bikers who like doing dusk missions as well as those who aren’t riding on the well-lit byways of the world would probably do well to stick to Cygolite’s Expilion line. Dollar for dollar more illumination than you can get from any other brand, you’ll also get the tough, USA-assembled and tested power that Cygolite always brings on board. Purchase: $90

A mountable “Look At Me” light that is damn near unbreakable, it requires a low setting to be used at night due to the severe light pollution this puts out, demanding to be noticed by the most oblivious motorist. Purchase: $100

Here’s a full 360-degree system that challenges others not to see you. It lights up your path along with showing where your tires are, and fills out your peripheral vision so you’ll never again need to guess when you swerve. Unusual and a touch costly, this advances bike safety many times over. Purchase: $119

Made to be integrated into your existing riding gear, not only are Sparse lights tough to steal, but made to add a sleekness to your cycle that makes their illumination look like a natural extension of your existing frame. The downside is that charging requires hauling your steed inside, but if you have an indoor bike rack, it should be a minimal hassle. Purchase: $140

A skosh on the pricey side of the spectrum, there’s few helmet-mounted lights that are as exceptional as the VIS 360+. It moves to work with your head position and riding form, so you’re never illuminating too near or too far. The real selling point is the ability to adjust on the fly, which is something few helmet lights do, and none but this do well. Purchase: $150

German engineered with a shaped beam to cast downward and reduce upward bleed which can blind drivers, the Edelux II can be taken on or off-road, with a standing light built in to keep drivers aware of your presence even when at a dead stop. Recommended for the go-anywhere rider who doesn’t want to buy more than a single bulb for the next 5 years. Purchase: $176

Rather than showing your path, the Laserlight displays a bike icon on the ground before you, warning all that you’re there, and demanding that they respect your right to the road. Purchase: $200

While not a domestic product, this is an intense lighting system for mountain bikers who plan on heading into the outback or into the steppes, you’ll get a lovely helmet light along with a handlebar set that carries double-barrel illumination power on foot or astride your machine. Also comes in a bombproof road kit. Purchase: ~$283

Made for mountain biking where there aren’t any streelamps to be had, this has 6 LEDs producing more than 4,000 lumens. Overkill for most, but when you need to go where the sun don’t shine, this is how you do it in style. Purchase: $299