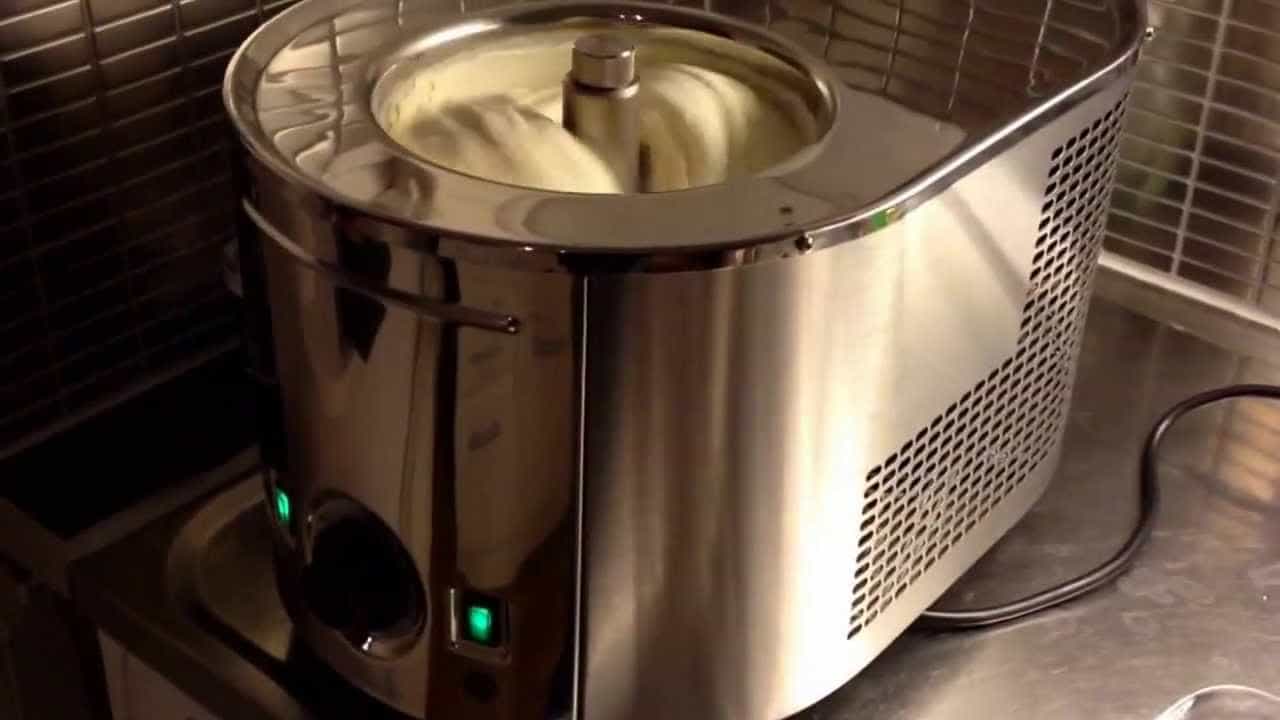 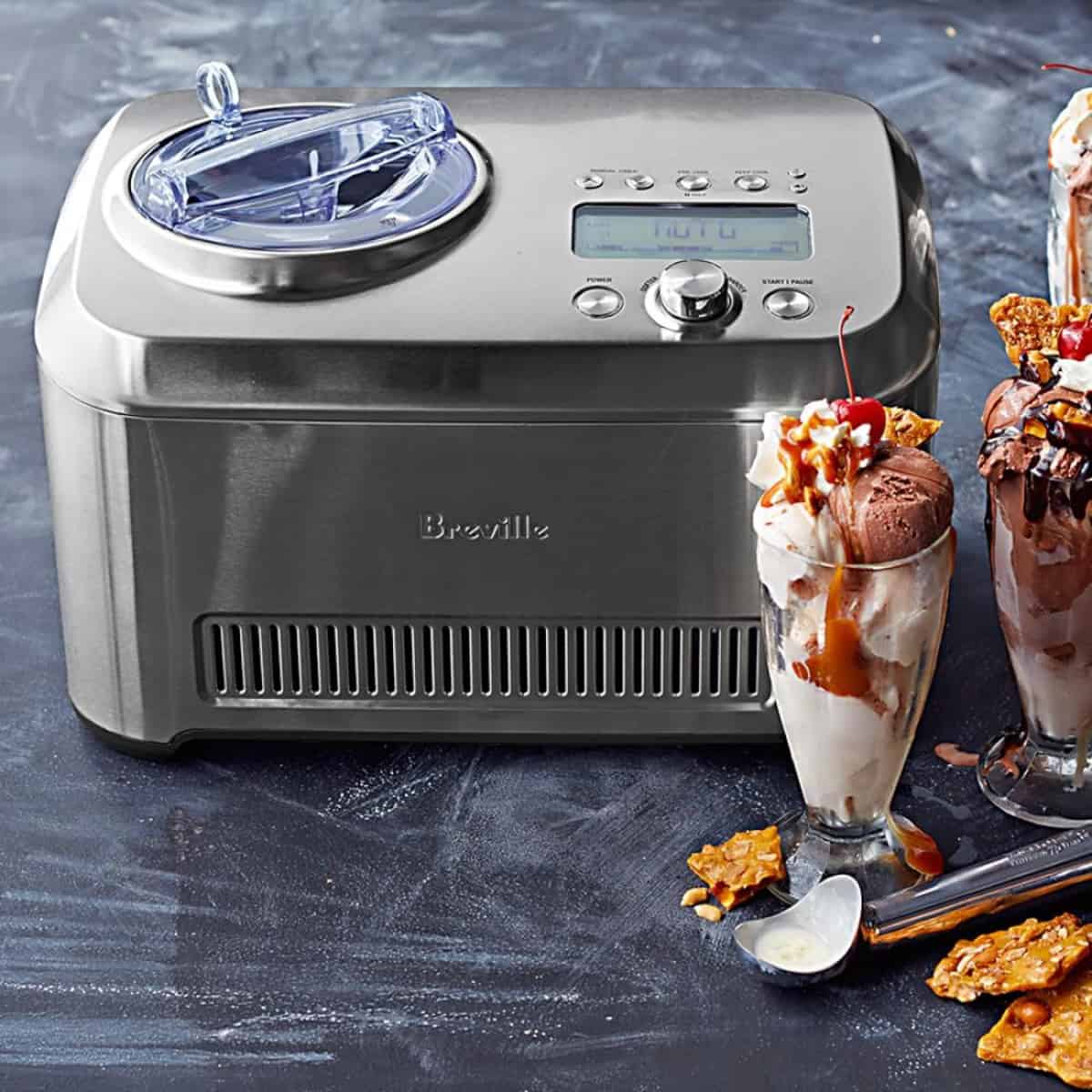 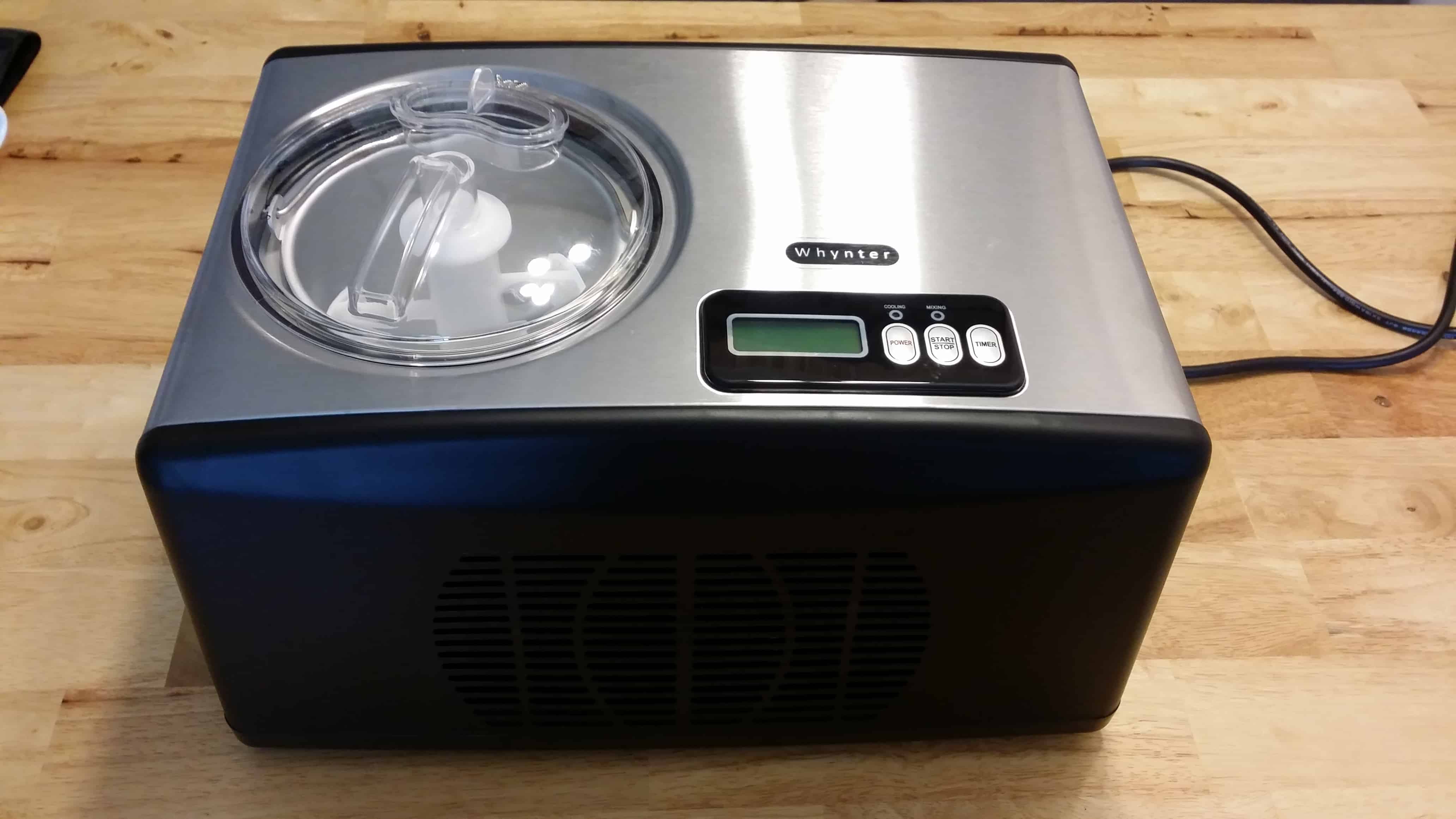 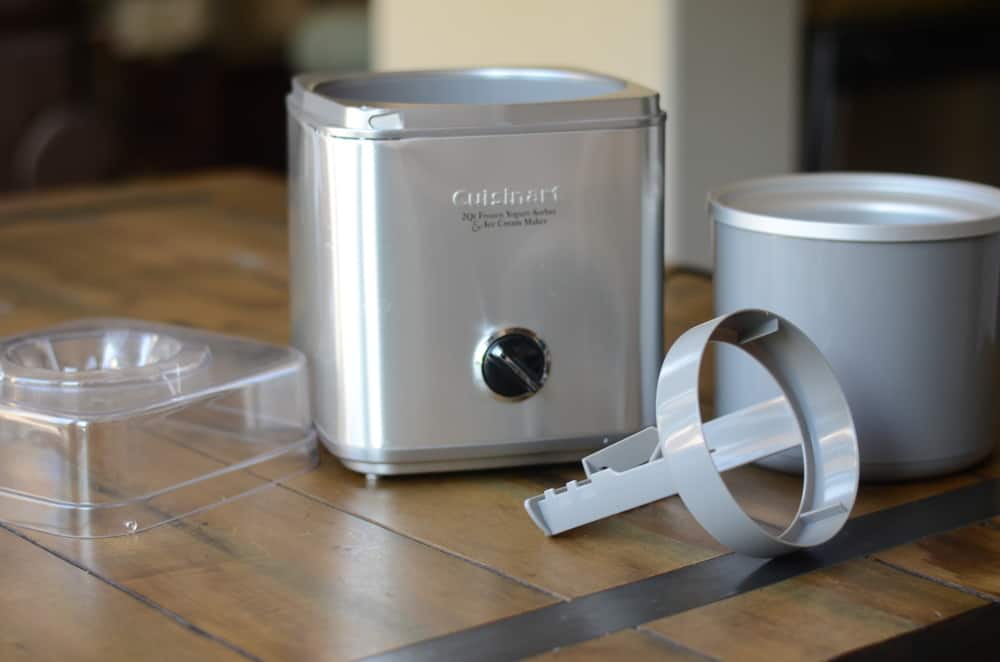 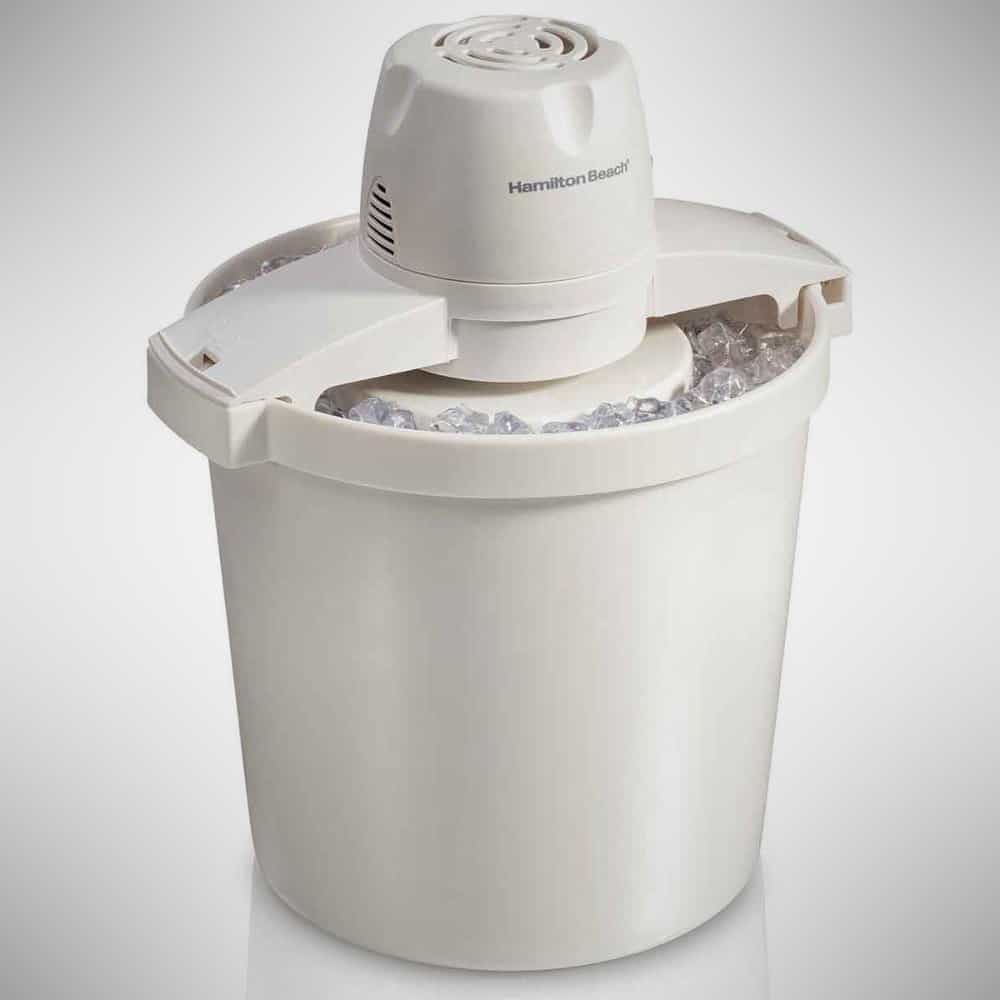 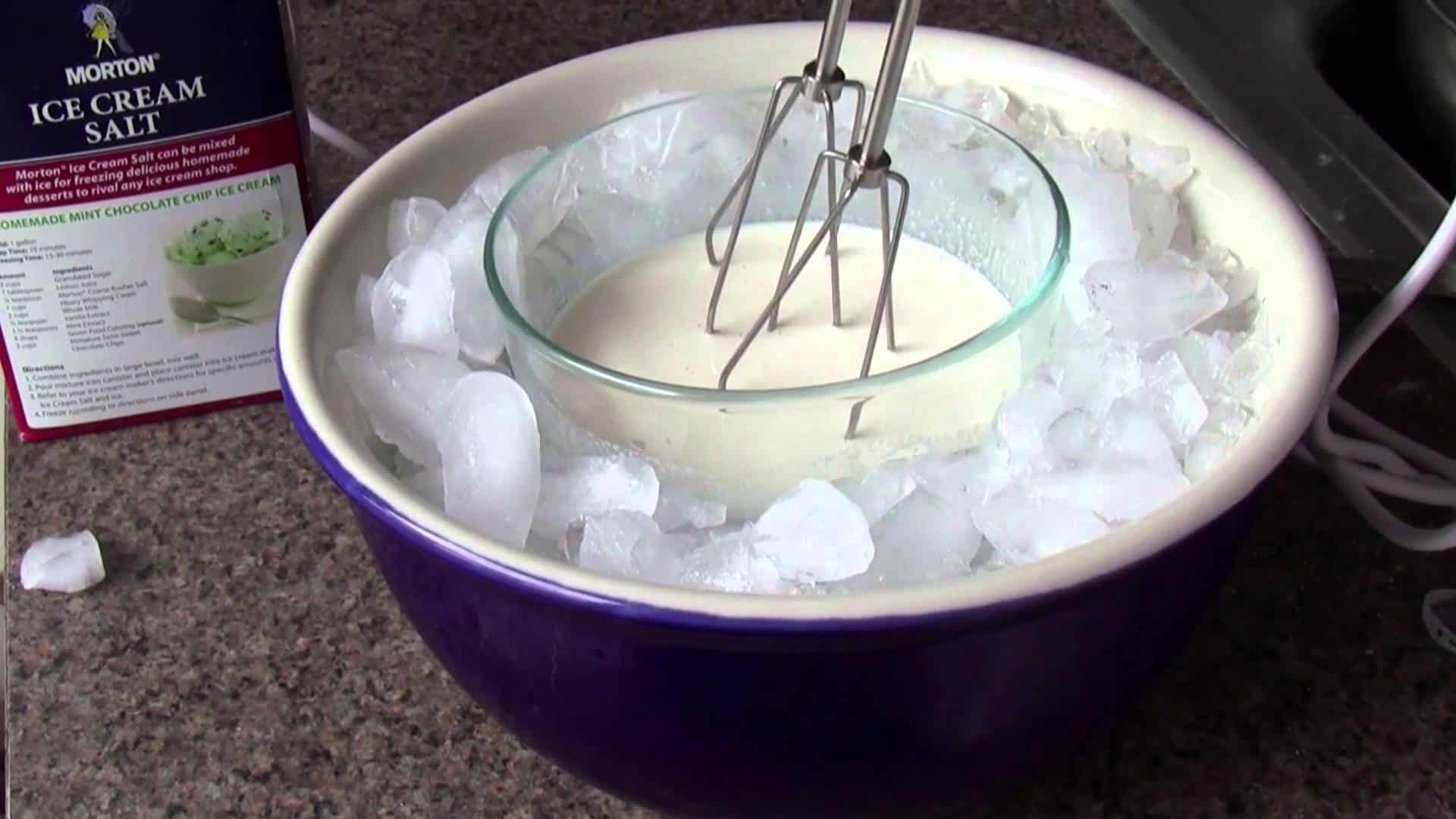 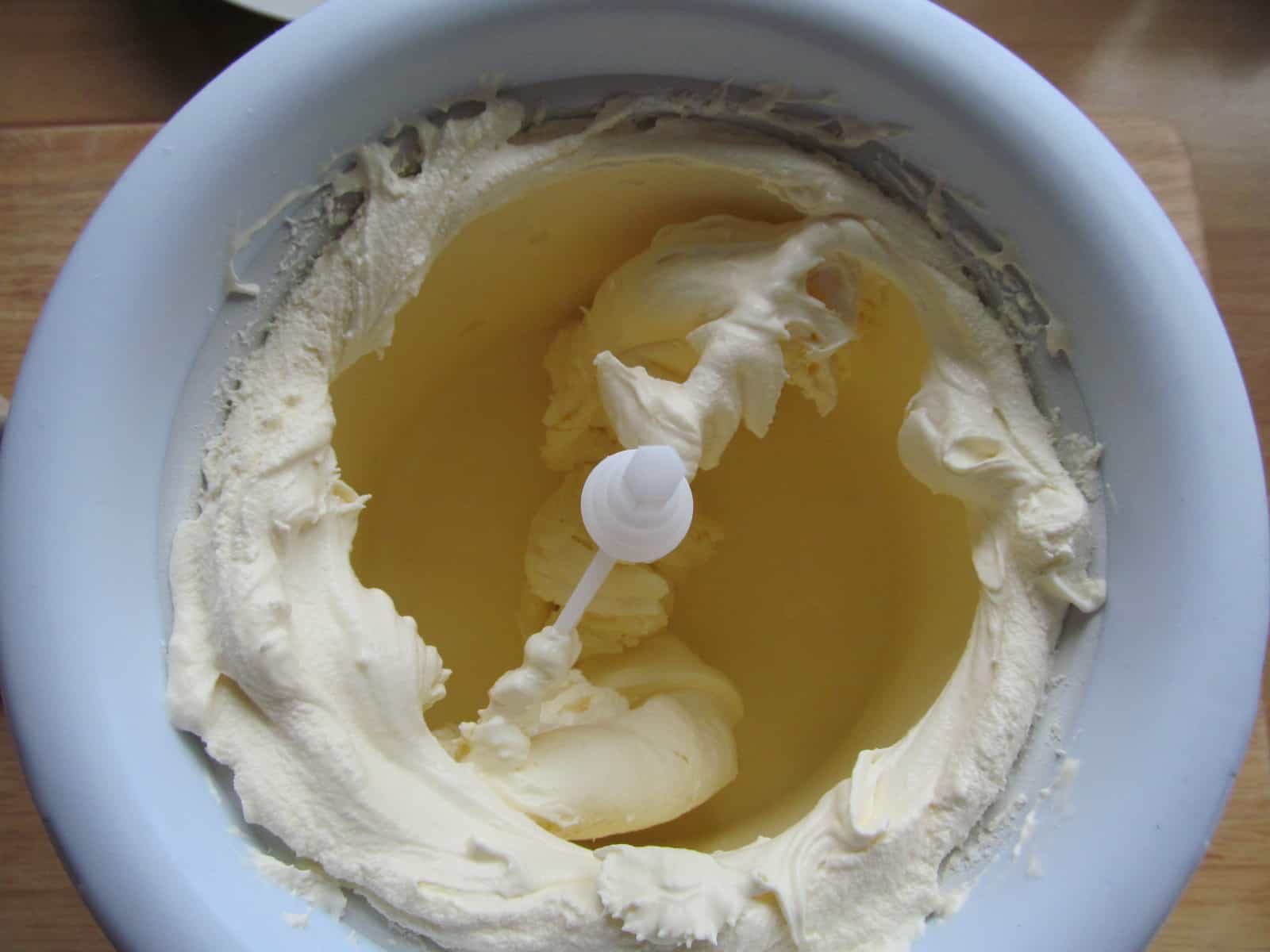 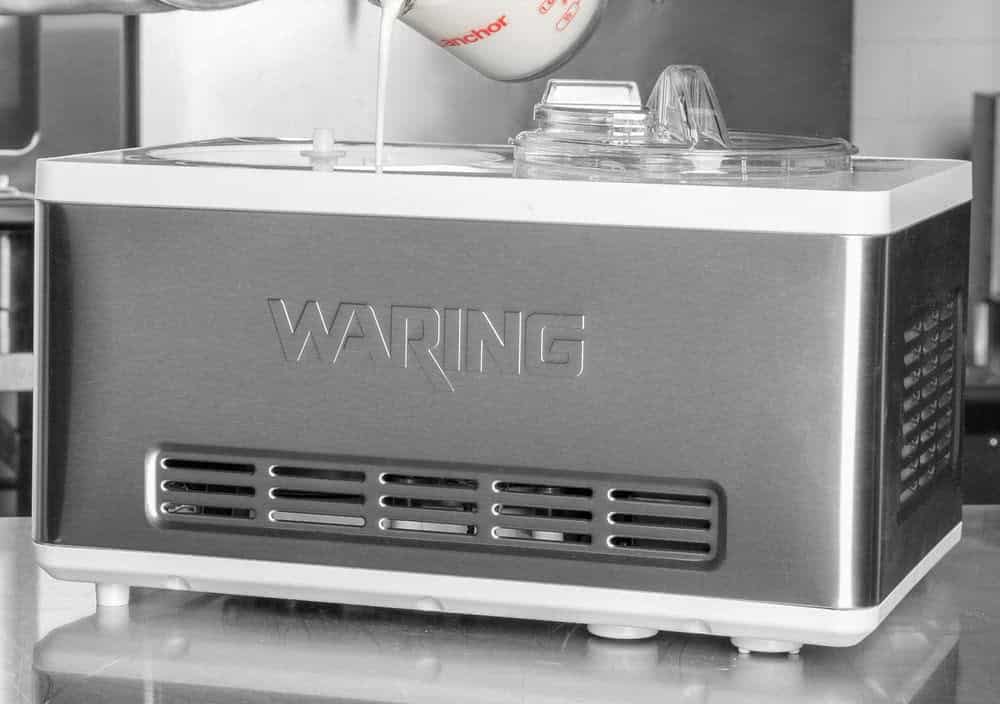 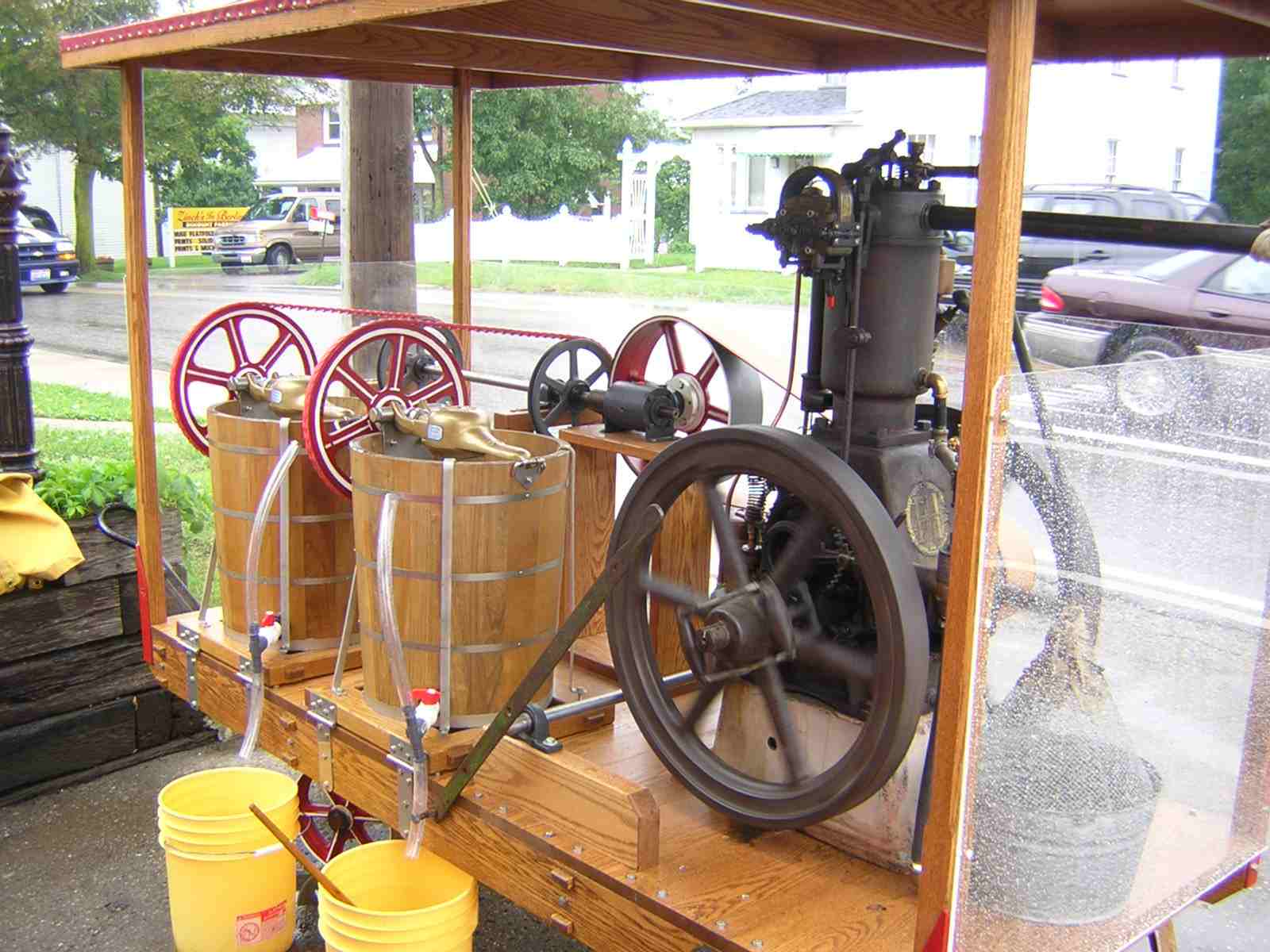 On the scale of 1 to Amazing, ice cream ranks somewhere around “Stupendous,” putting it just above accidentally coming across your favorite song on the radio at the very beginning, and just below pulling your jeans out of the wash to discover money in your pocket. The one problem that vexes the sweet frozen treat is that too often the companies that make it put all manner of horrifying preservatives and unnatural sweeteners into it, turning it from creamy joy into a strange slurry that clogs your arteries and gives you adult onset diabetes. The only way around this is a great ice cream maker.

Getting a good ice cream maker is partly about the machine and partly about your preferences. You’ll need to know how hard you like your ice cream, whether you prefer traditional or soft serve, and how well you can schedule mixing up a bowl of the good stuff. You’ll also need to consider the amount of space you’ve got on hand, since these can be bulky devices. Lastly you’ll need to balance the cost with the features you absolutely need so that you’re never stuck with a disappointing spoonful. Putting all these options in the hopper, we churned up the 5 best ice cream makers for every kitchen.

Ice cream machines with compressors refrigerate themselves, giving them the ability to operate autonomously without messy add-ons. They work by mixing ingredients into the machine, turning it on, and allowing it to do the heavy lifting. Far and away the simplest, fastest, and easiest of the options, the added technology and sophistication also makes these the most expensive. These often come with multiple settings so you can determine exactly what consistency your ice cream ends up having.

Ice cream makers that use freezing bowls have no coldness built into the machine, but rely instead on a double-walled bowl that is built with a freezable gel interior, similar to an ice pack. These bowls must be put into your freezer approximately 24 hours before you intend to use them, as the gel inside needs time to freeze completely so that you get actual ice cream, and not a bowl full of mush. Though some modern models freeze faster than a full day, these still take several hours before they’re ready to operate.

The cost is markedly less than that of compressor models, but if you don’t think ahead and devote freezer space to keeping a bowl ready for action, you’re not going to get your ice cream until the next day.

The cheapest and most time-honored way of making ice cream, machines of this type don’t have a bowl that you freeze, but rather have an internal bowl that you surround with an ice and rock salt mixture for coldness. A crank is then inserted into the internal bowl, where the ice cream actually gets made. This crank is either operated by hand, using your own sweat and tears, or works automatically by machine.

Certainly the cheapest choice, these are also the least convenient. You often must monitor the operation to add more ice or rock salt as the procedure goes on, or need to be doing all the cranking yourself. While you won’t need to wait for a bowl to freeze, you will need to have a ready supply of a lot of ice and rock salt on hand every time you want to whip up a batch.

For the most basic rock salt and ice maker, there’s no reason to get anything other than the Hamilton Beach basic. The big, 4-quart bowl allows you to mix up a full gallon in a single sitting, and the stirring mechanism is strong enough to make a fairly smooth product, without much fanfare. Spending more on this type of ice cream machine isn’t going to render much higher results, so don’t waste your money on something fancier, unless you intend on getting a freezing bowl or compressor model. Purchase: $30

Cuisinart’s ICE line runs the gamut from basic freezing bowls up to compressor models. Their major compressor piece is the ICE-100, which is fine, but tends to cause a lot of ice crystals in your cream, due to improper mixing, and takes longer to freeze, which is why it isn’t on this list. The ICE-70 is a freezing bowl style that has all the settings of a compressor without the same high cost. You’ll be able to get everything from gelato to frozen yogurt out of this little wonder, using a kindly interface that makes the task child’s play. The bowl even freezes faster than most anything else of this type. Purchase: $136

A master of mixing that has its own compressor, the ICM-15LS churns out ice cream that is smooth and soft, operates far more quietly than most of the competition, and is both easy to operate and requires very little time and effort to clean. Though it doesn’t have an abundance of settings, it works with so little fuss and produces such high quality results that only those who really need more features should spend more. Purchase: $260

An excellent machine that might be a little overdesigned, the Smart Scoop offers a load of nifty settings and options that sound great, but you’ll rarely use in actual practice. It has a huge screen that anyone can operate, and a massive range of hardness settings, which you’re likely to play with once and then set in the middle. What is nice is the automatic cool-down that it does before churning to make the process move a little quicker. Not enough to explain the price, but a big snappier. Cleaning is not terrible, but hardly fun. Purchase: $400

A big investment that is as close as most of us will ever need to come to professional-grade ice cream at home, the cost is prohibitive, but the smoothness with which this whips ice cream into an even, delightful mix is nearly impossible to beat. Though you won’t get better ice cream elsewhere, you will want to add the expense of hiring a servant to clean out the fixed bowl, as it’s a major irritation that comes with every batch of deliciousness. Purchase: $715