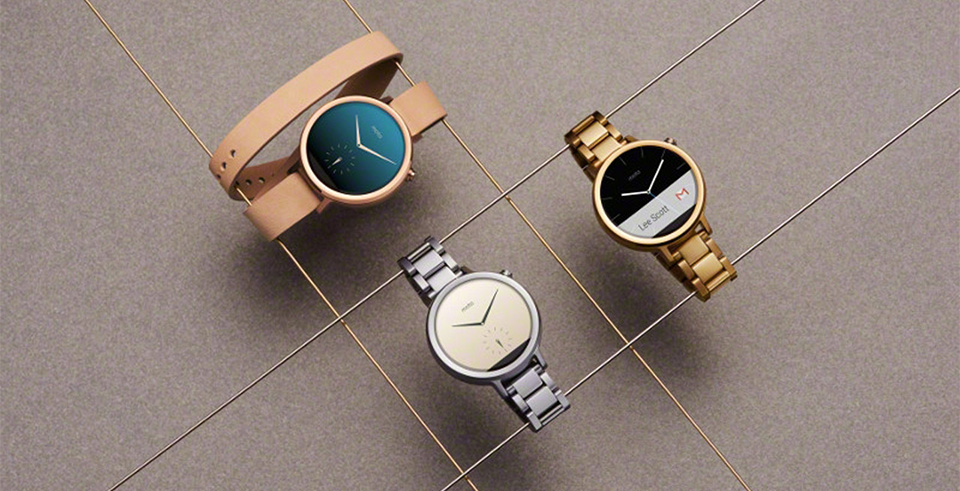 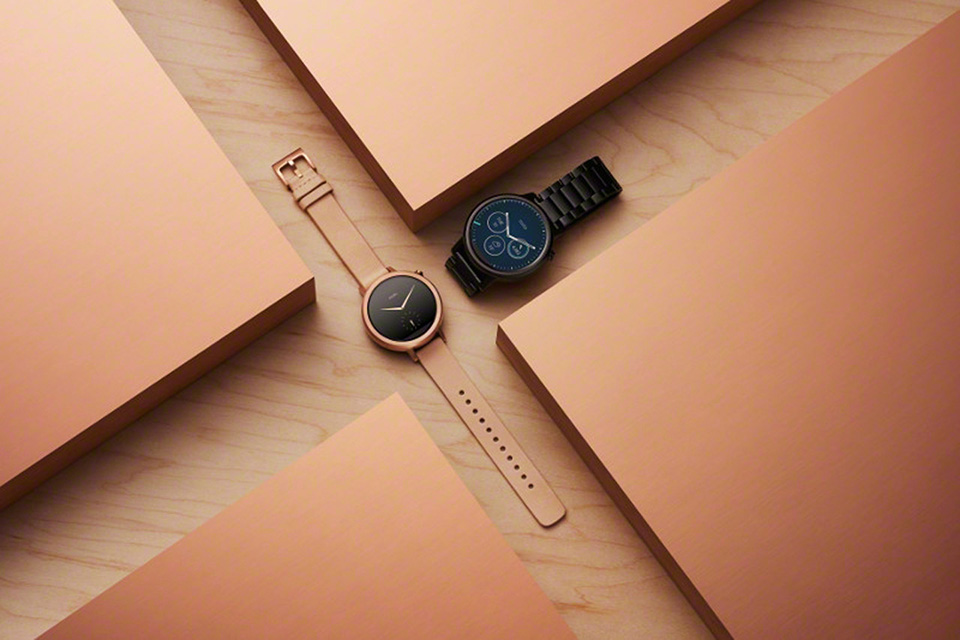 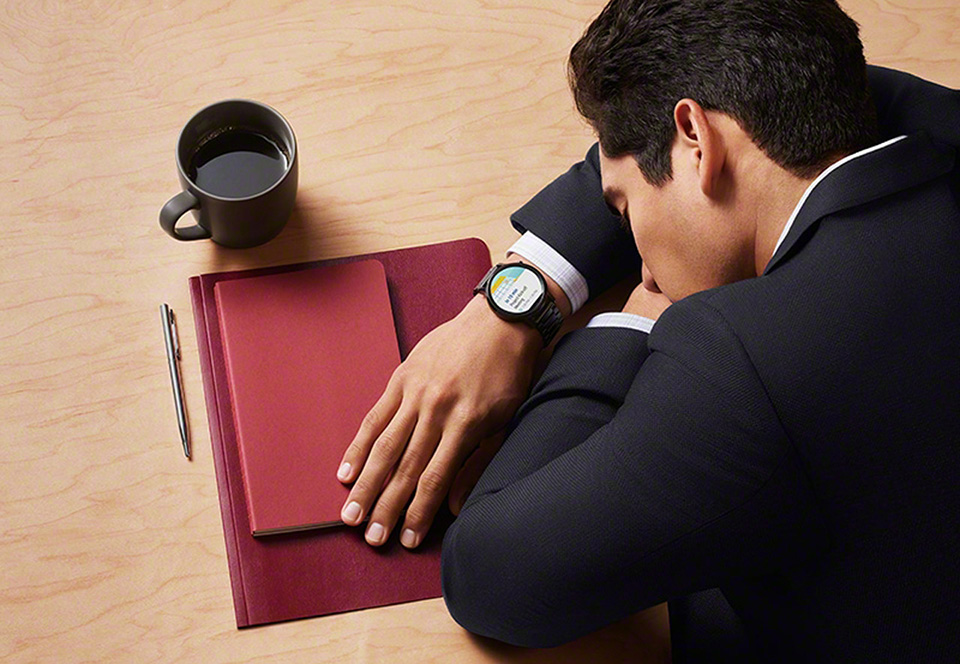 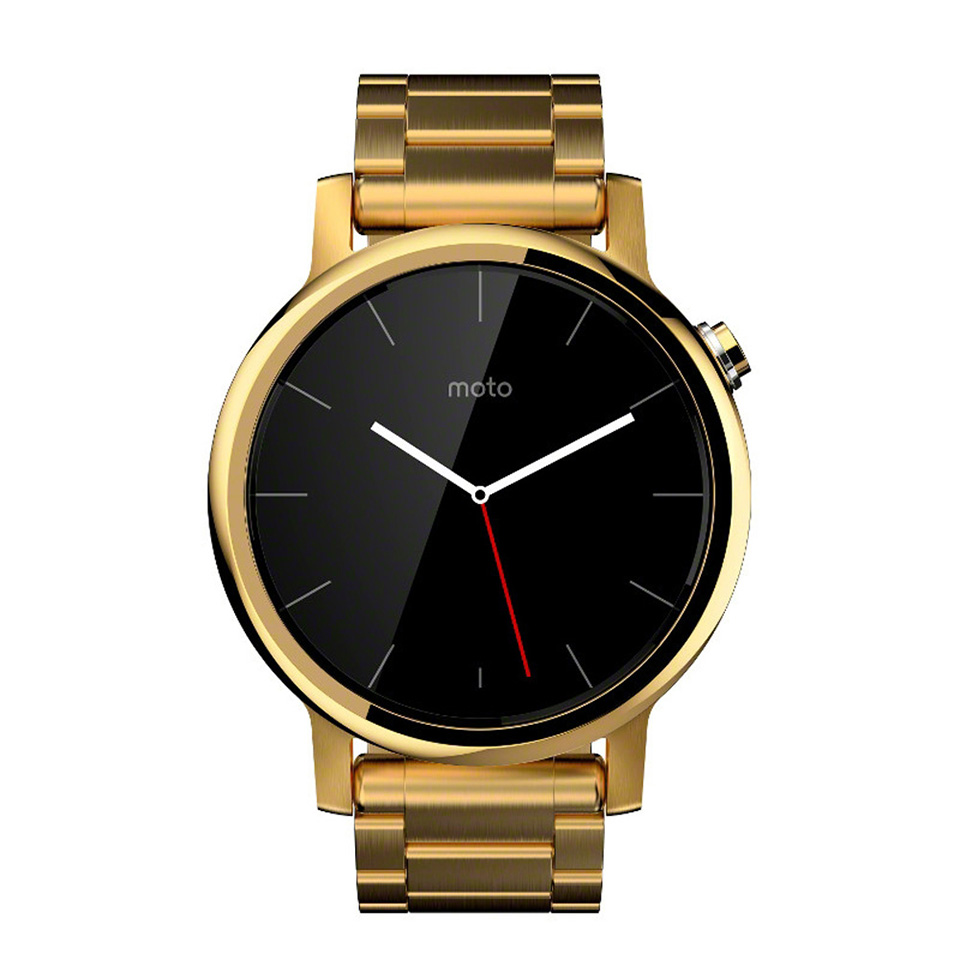 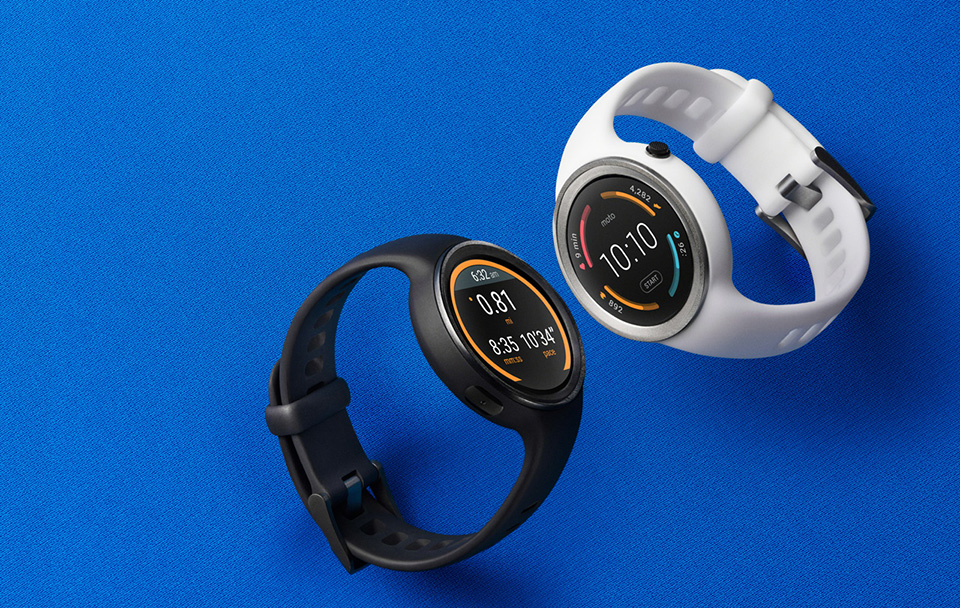 Just for a moment, let’s ignore the technical functionality of a smart watch. Let’s forget about its notifications, fitness tracking, control features and everything else that makes it “smart”. Beneath all of that, a watch is still inherently a fashion product. It’s a worn item like anything else, and its visual nature conveys something about its wearer. This has always been true of watches, whether you’re wearing a six-figure MB&F or a sixty dollar Casio. A watch is a part of your visual identity.

Fashion is driven by variety. We dress to differentiate ourselves, changing our appearance every day to appear as a singular individual in social situations. Rarely do we see other people wearing the exact same outfit of the day, and when we do, it can be jarring. Variety is almost an unconscious part of our visual identity, only realized when that variety is duplicated.

Watches are no different. It’s the variety of options that allow the wearer to find a piece that represents themselves. With the Apple Watch, the lack of hardware variety may be its greatest weakness.

For decades, Apple’s proprietary, closed hardware systems have been part of their allure. Unlike Windows machines, which are composite devices with a variety of hardware sources, Mac computers are centralized and uniform. This has allowed for performance and dependability which is perceived as superior to just about anything else on the market.

With the Apple Watch, this uniform hardware design makes technical sense, but is a pronounced limit to its lasting appeal in fashion. Currently, the Apple Watch has one hardware design and a variety of bands and colorways. Conversely, the Android Wear market is steeped with variety, with devices that cover a wide (and growing) spectrum of styles.

If a buyer is making a purchase informed by style, Android Wear presents the greatest visual variety available. The Apple Watch may be en vogue given its newness, but it’s likely to go the way of the iPad — a one-time innovation now seen as commonplace. Innovation in technology tends to have a shorter lifespan than even fashion trends.

As it stands today, the Apple Watch is a singular product. Meanwhile, Android Wear operates a growing number of devices of all shapes, sizes and styles. Take for example the new Moto 360, which is designed to look more like a conventional watch than a next gen smart watch. Huawei is doing precisely the same. So is Samsung, with the newly-revealed Samsung Gear S2. Each of these new innovations have occurred in the time since the Apple Watch began shipping. It shows that the evolution of the smart watch is happening faster than Apple’s release cycles can compete with. And it once again comes back to variety for the wearer that is a vital point of differentiation.

The core problem between the Apple Watch and Android Wear is that the Apple Watch is a fixed hardware system. Android Wear is a software OS that can be used on a great variety of hardware. Everyone from mobile manufacturers to boutique watch makers are welcomed to experiment with Android Wear to power new innovations. With Apple, you’re getting one watch, one OS, no real variety.

For a company who used to be about Thinking Different, the Apple Watch is essentially a uniform. Its sameness is ironically celebrated on the wrists of a million unique snowflakes. Meanwhile, variety and choice is just beginning to flourish on the Android Wear ecosystem, where fashionable choices can be made.

“The most courageous act is still to think for yourself. Aloud.” -Coco Chanel

Sure, there are holdouts who will opt for Apple given its relationship to the iPhone and iOS. However, this week’s news of Android Wear supporting iPhones could change things. It’s not an open-and-shut case if you own an iPhone. You’ll be free to choose the smart watch that fits your fashion the best, not just the one that shares an OS.

The Apple Watch only has three clear options for competing with the growing Android Wear market. First, they can innovate, delivering new technologies that its competitors can’t match. That’s a tough thing to do in each release cycle, and typically an easy thing for its competitors to replicate. Second, they can close the market so only the Apple Watch can work with iOS devices, but that’s a limitation its adherents may not appreciate. Last, it can open up the OS for the Apple Watch so other manufacturers can get in on the action. That is something Apple is likely to never do, as it goes against the company’s long-established brand.

When the shine wears off the Apple Watch and it’s a commonplace item, its allure may not remain. Meanwhile, Android Wear will be replicating itself in countless devices, smart watches included, lending itself toward dominance in wearable fashion. It’s a tough environment for Apple to compete in, and they haven’t done a great job of that to date.

Related: The Dumb Watch Ain’t Dead Yet: Celebrate Simplicity with 10 Modern Watches Under $500