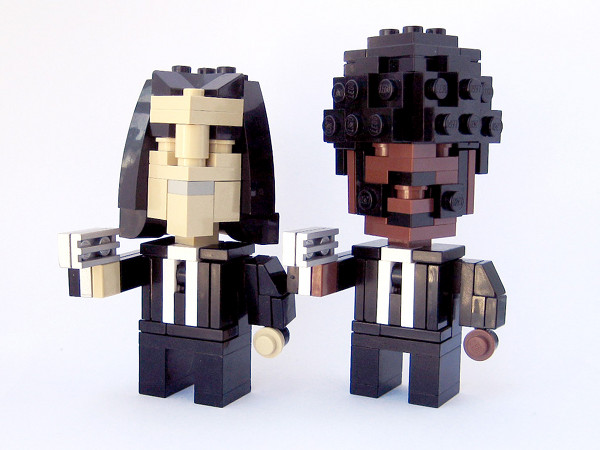 If you’re a fan of the vinyl urban toy trend, you’re going to shit bricks when you see this.  The CubeDude Lego Icons are a series of surprisingly on point representations of the pop world’s most famous icons.  Jules and Vincent above, Chewbacca, Batman and Homer Simpson below, over 120 famous characters from pop culture are faithfully created in Lego in stunning detail.  It’s quite surprising how representative these LEGO creations are of their inspirations.  Batman really looks like the Batman of old, Chewbacca looks like the character from Star Wars, and even Walter Sobchek looks like The Dude’s rolling partner.  Well done, CubeDudes crew!  [see the entire set at flickr] 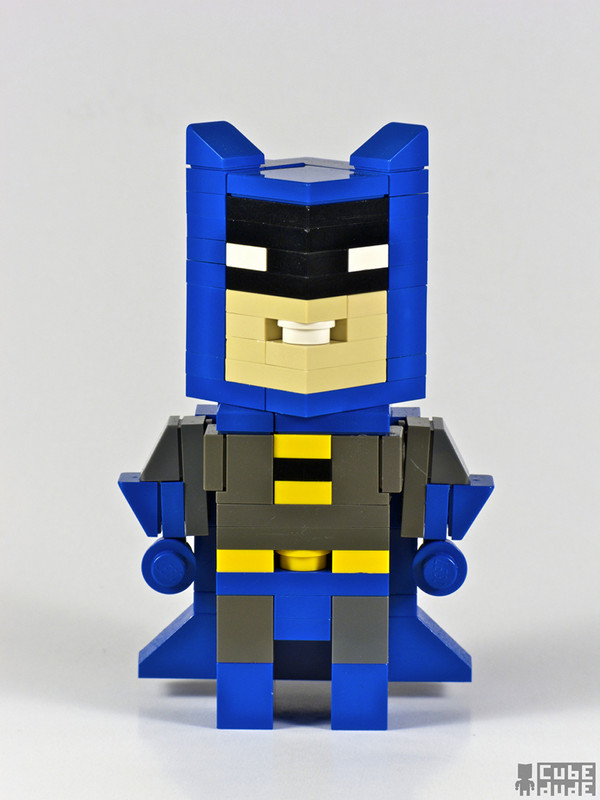 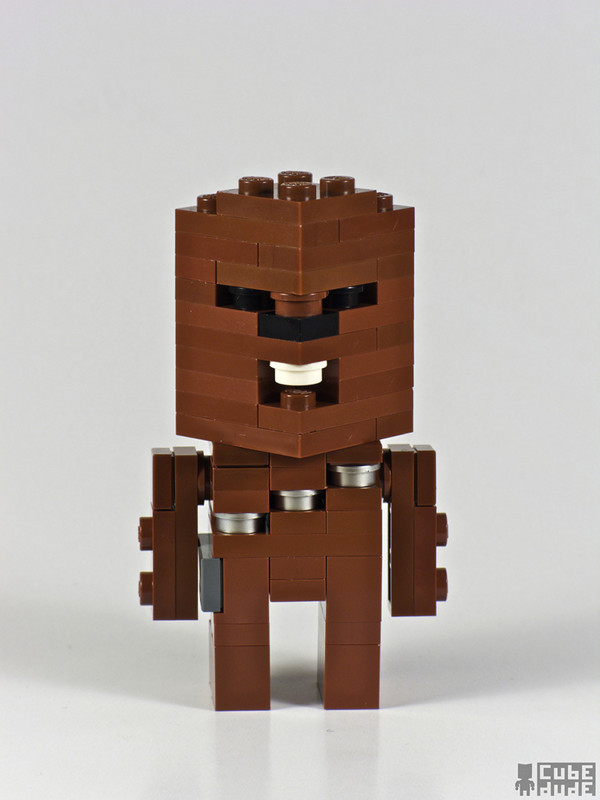 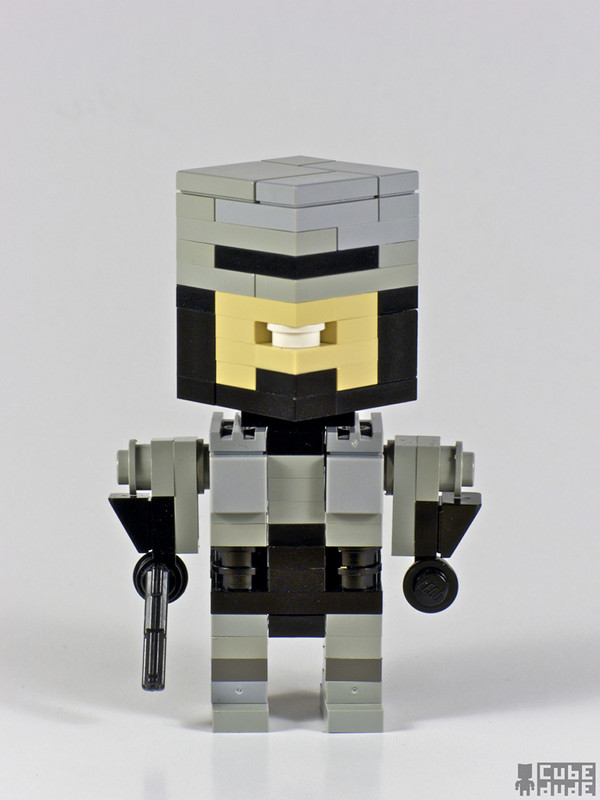 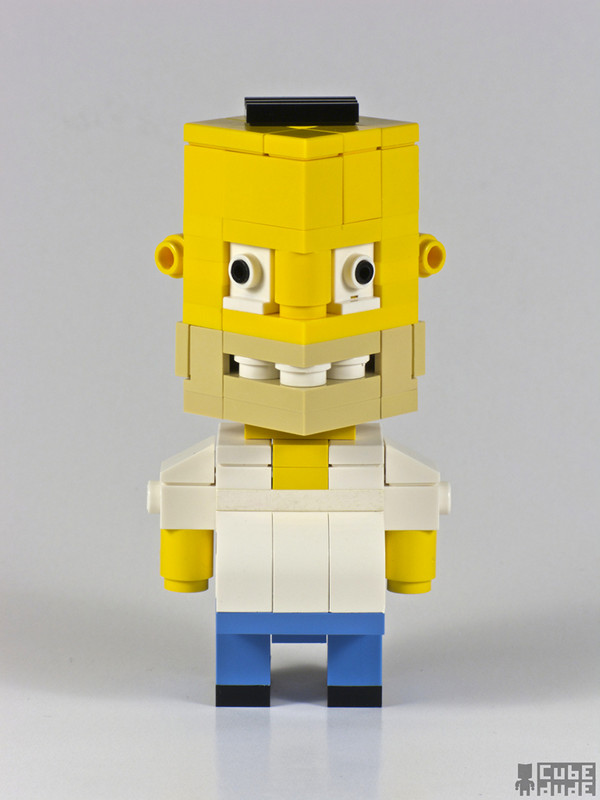 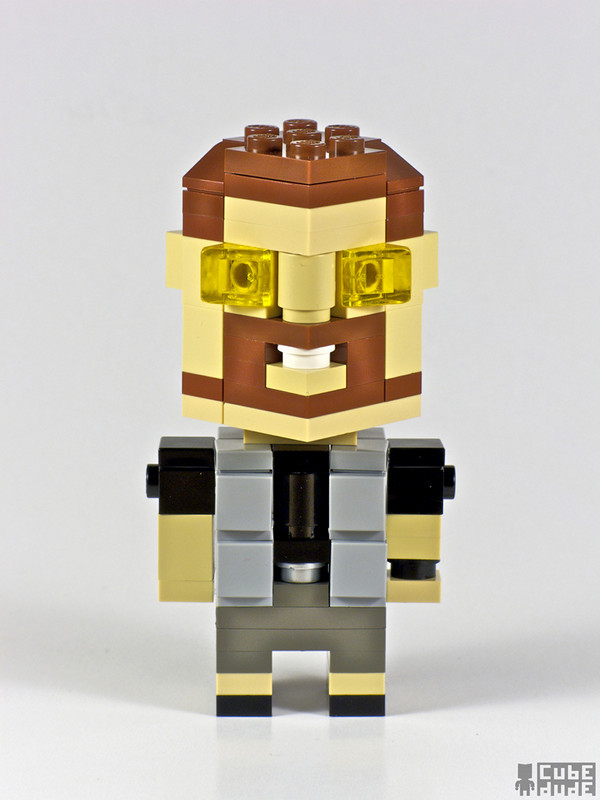 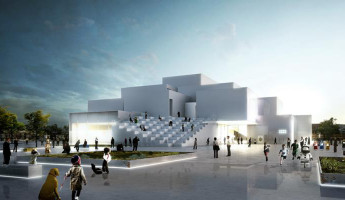