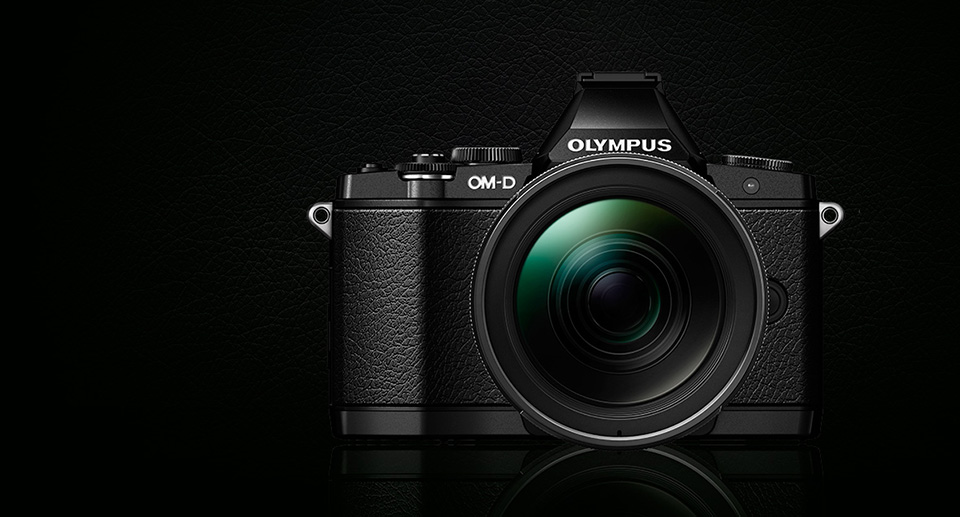 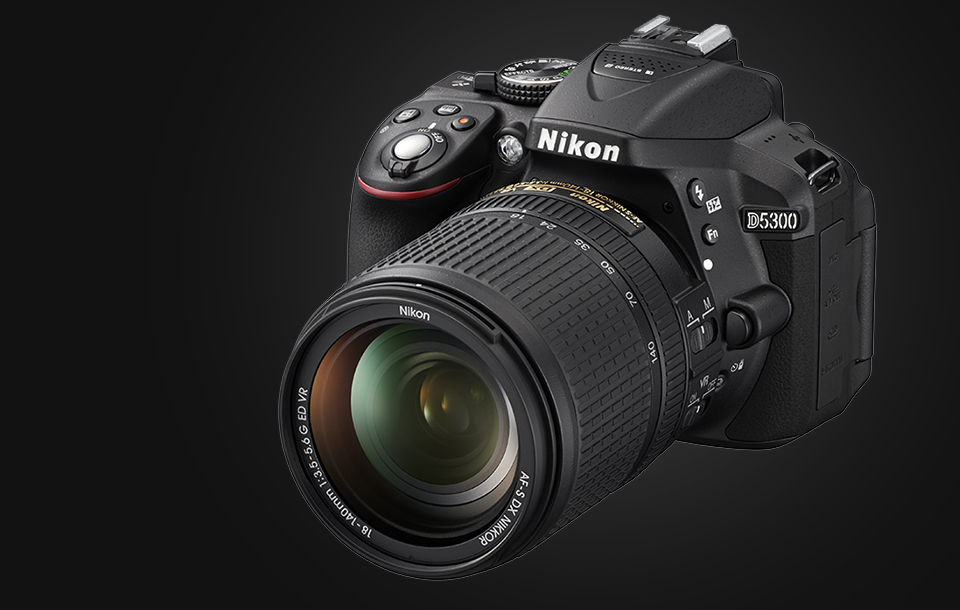 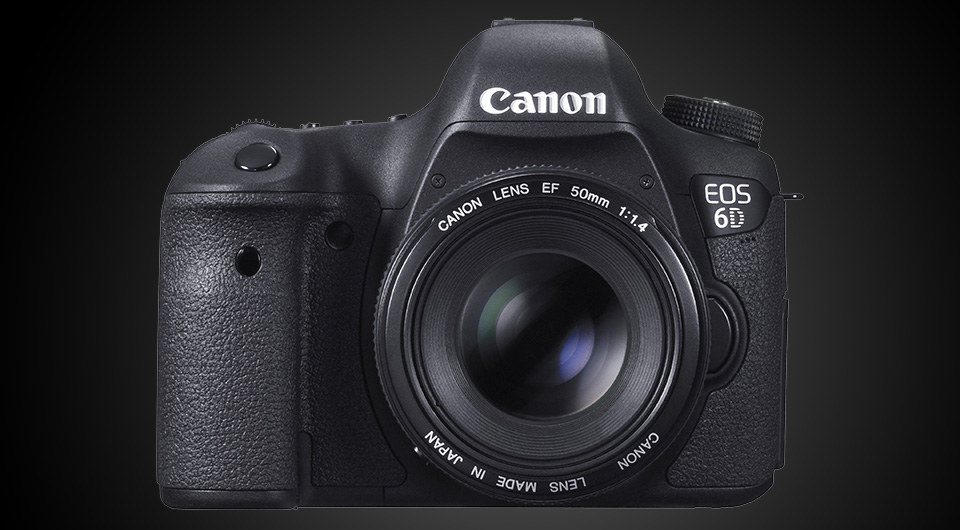 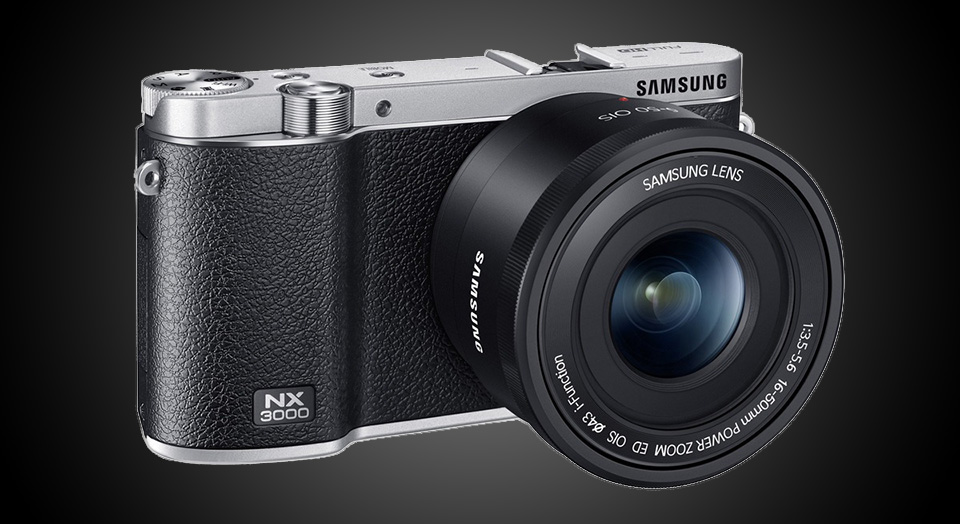 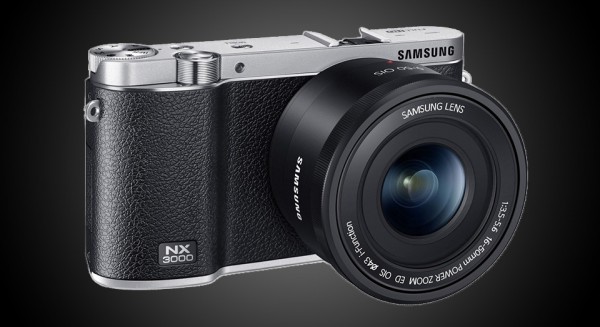 The newest digital camera with WiFi is also the most accessible in terms of price.  The Samsung NX3000, revealed in early May, is a surprisingly powerful device.  It’s got all of the bells and whistles that are standard in 2014, including interchangeable lenses, a swivel screen, a hot shoe for flash units and a high-res 20.3MP sensor.  All of this functionality is built into a compact camera body, featuring retro style elements like the brushed metal top and leather-ish front end.  For those who are serious about taking photographs, this is the most affordable in the enthusiast-class of digital cameras with wifi.  It’s available in three finishes with a few lens kit options, starting at $479. It’s a prime option for the budding photographer who has outgrown their smartphone camera. 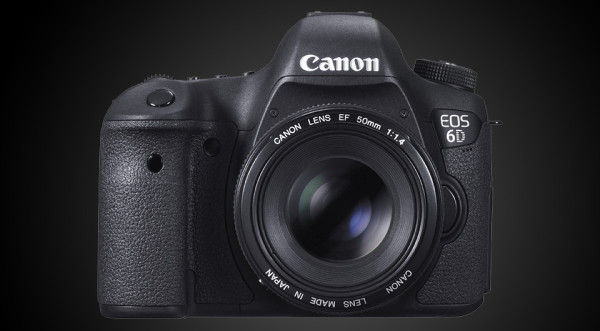 On the opposite end of the spectrum from the Samsung, the Canon EOS 6D is built for the demands of professional photographers.  It features a full-frame sensor, a pricey piece of light-sensitive silicon that separates pro digital cameras from the rest.  Unlike it’s Nikon equivalent, the Nikon D600 (which I own), the EOS 6D is one of the first full frame DSLRs to offer built-in WiFi functionality.  I can’t stress how valuable that can be for a working pro. The ability to trigger the shutter with a mobile phone, the ability to instantly transfer image previews to a larger screen, the ability to backup images on the fly– these can be pretty priceless features in demanding environments.  I can do this with my Nikon D600, but not without expensive third party options or a mess of cables.  When it comes to digital cameras with WiFi, this beast is the best of 2014.  It’s available from $1,699 without a kit lens. 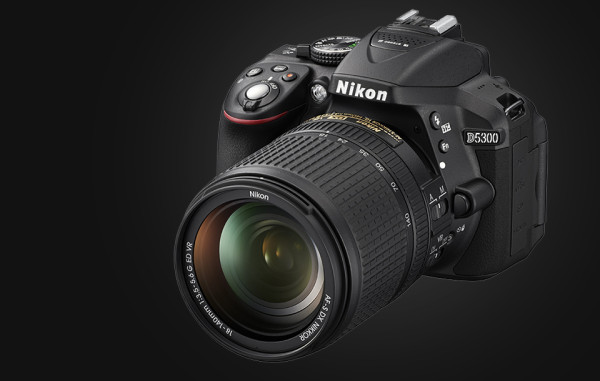 Before Nikon builds WiFi functionality into their professional-class DSLRs, they’ve begun the roll-out for the enthusiast class with the Nikon D5300 DSLR.  It is Nikon’s first DSLR with built-in WiFi, a system designed to provide greater functionality to photographers who don’t have the need or budget for a full frame system.  The cost-savings of the crop sensor means that Nikon can pack the D5300 full of the goodies a growing photographer wants– high resolution images with a 24.2MP sensor, 1080p video and all the standard functionality that separates a DSLR from a point-and-shoot.  The built-in WiFi means that photographers can instantly share their shots with the world on social media, or to use WiFi shutter control and tablet-sized image previews while taking pictures.  It’s a pretty awesome camera, and its WiFi feature set is something I wish I had when I shot with Nikon’s DX-format cameras.  The D5300 is available for around $750 in a body-only kit.  If you’re considering it, I suggest avoiding the kit lenses and buying a prime 35mm f1.8 DX lens instead. For $199, it might be the best value of any lens that Nikon produces. 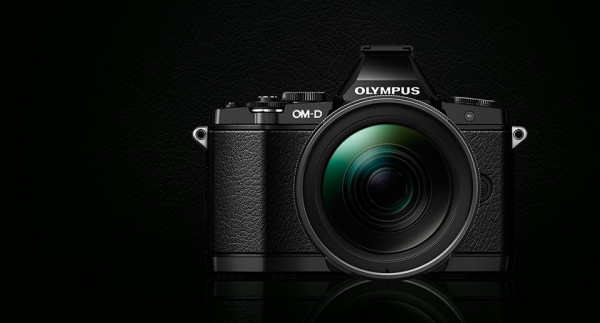 This is a warning you might want to heed– if you get caught up in the Nikon vs. Canon binary, you might miss out on some of the best cameras on the market.  The Olympus OM-D E-M1 is an adored digital camera with WiFi built right in, and it is considered by some to be the king of the Micro Four-Thirds format.  Micro Four-Thirds cameras use compact sensor systems and often a mirrorless connection between the lens and the sensor.  It’s technically not a DSLR in design, given that the line-of-sight doesn’t switch between the viewfinder and the lens when taking photographs.  The Olympus system is so adored for the sheer quality of its images, the clarity of its lenses and its traditional layout that has been used on cameras for decades.  It feels organic in the hand, with manual knobs and buttons for just about every function a photographer would wish for.  By contract, most cameras today are all about menus and cost-cutting by design.  This one stays true to a proven layout, but does so in a compact form factor that is great for traveling and casual time spent with friends and family.  The Olympus OM-D E-M1 is available in a body-only package from $1,299.

Photographic purists might scoff at the fixed-lens nature of the Sony RX100 ii, but to do so is to misunderstand its allure.  Some of the most revered film cameras from brands like Leica and others feature fixed lenses, and the Sony RX100 ii was built in that theme.  It features a Zeiss lens with a wide f1.8 aperture, an offering that would cost a pretty penny were it offered as a stand-alone lens.  The body of the camera is high resolution and highly functional, featuring a 20.2MP sensor for pristine pictures and video.  It’s on this list for its built-in WiFi capability that makes it an ideal compact option for the traveling pro.  At $699, it’s pricy for a fixed lens camera, but it’s built to provide professional-class images to those who don’t want to lug a bunch of gear or those who want a serious upgrade over their mobile phone.

For those of you who have a nice camera that aren’t in a place to upgrade to one of these, you can always consider getting an optional device to provide some WiFi functionality to your photography.  If you own a Nikon camera, you can use the optional WU-1A for around $55, which will provide most of the functionality a built-in option offers.  For anyone else, you can always try an Eye-Fi memory card for just about any device you can imagine.  It allows you to send files to other devices on a WiFi network as you take pictures.  I haven’t been totally satisfied with either of these options, but short of a costly upgrade, they’ll do in a pinch.

Happy shooting, dear reader.  Be sure to share any related tips with us in the comments, or hit us up on facebook or twitter for more.