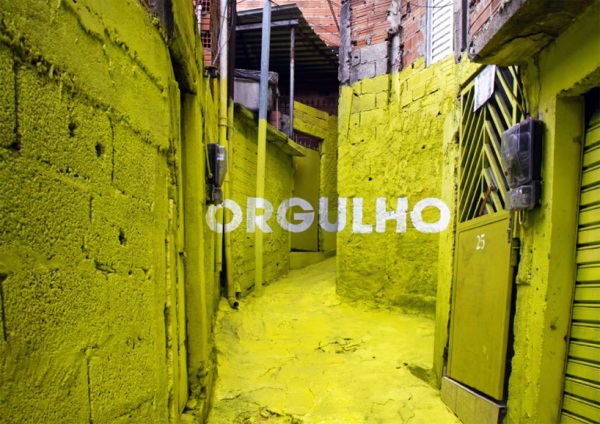 The art collective group called Boa Mistura which translates into “good mixture” partnered with locals that live in one of the many favelas of Sao Paulo, Brazil for an uplifting graffiti art project. The run-down walls were transformed into stunning and colorful works of art that center on positive words for all to read. Among some of the words painted translate into “beauty”, “firmness” and “love” which will give inspiration to the surrounding poor community. They are painted in large bold letters and span from wall-to-wall giving a three dimensional appearance for spectators. This art project only adds to the beauty of one of the most colorful cities in the world. [via designboom] 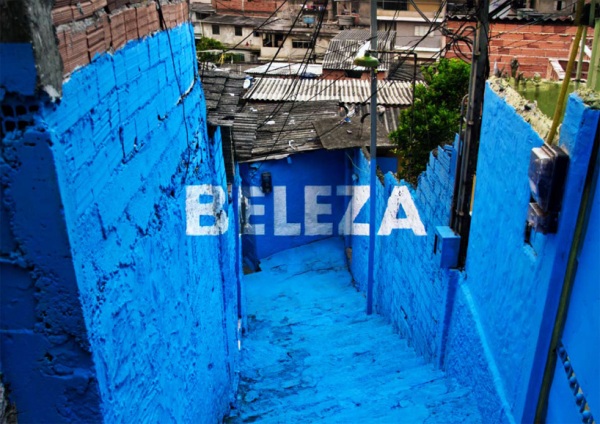 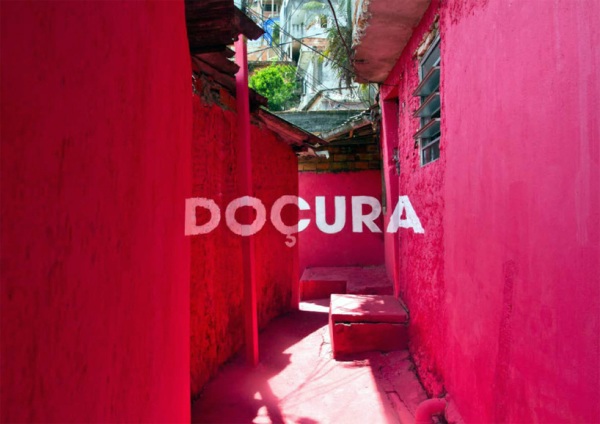 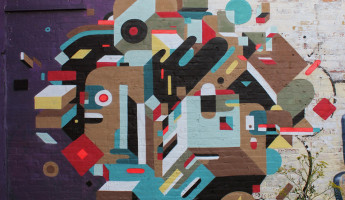 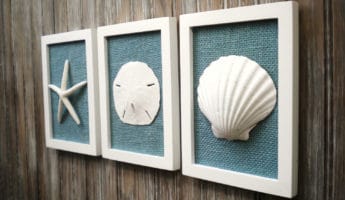