The Geocentric Watch by Geoffrey Cooper 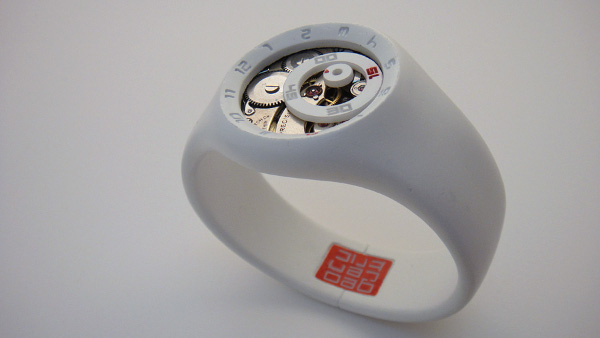 The up-and-coming rock star designer Geoffrey Cooper has released a new progressive watch concept design, the Geocentric Watch.  The constantly spinning dials and naked mechanics below comprise the Geocentric Watch’s bold display, a rarity in the world of modern watches.  The small, center dial spins as a second hand, the larger dial shows minutes and its position relative to the outer band displays the hour.  The collection of concentric circles is a sexy manner of displaying the time, and the cool, minimal band adds a contemporary character to the Geocentric Watch.  Nice work, Geoffrey– we’re excited to see where your future takes you, and all the designs released along the way.  [geocentric watch via notcot] 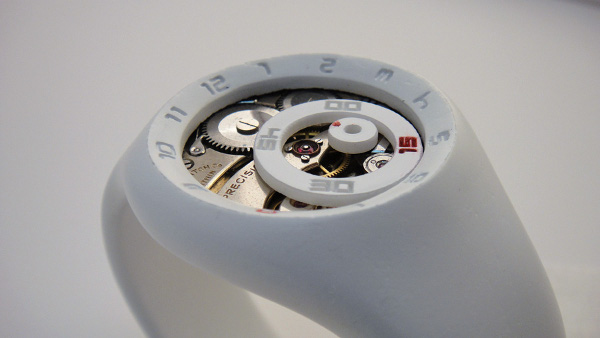 18 Best GMT Watches to Keep Travelers On Time, In Style