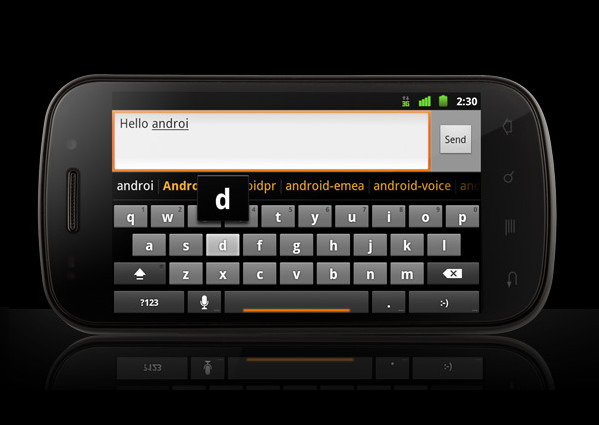 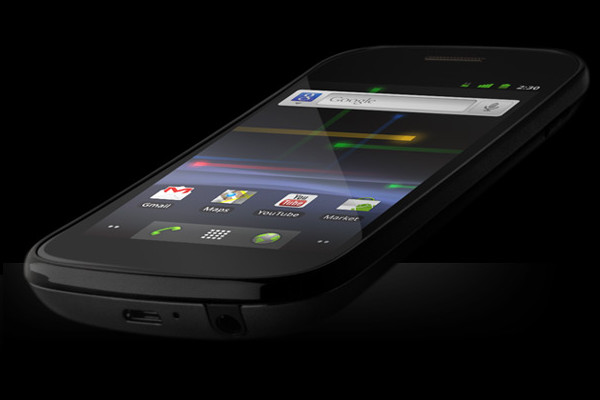 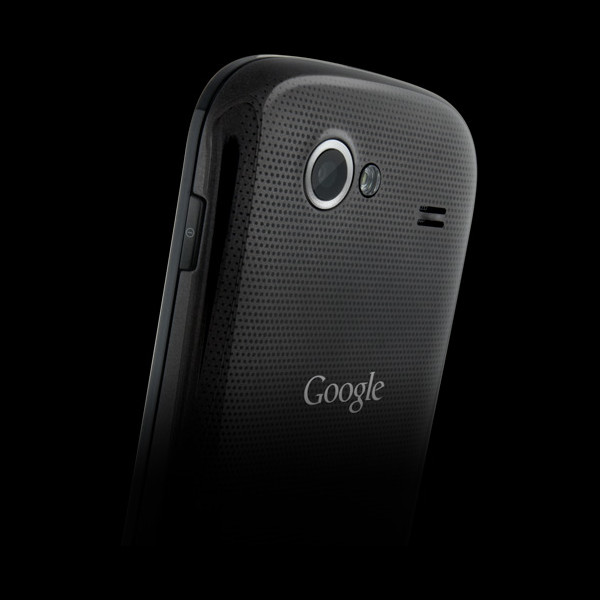 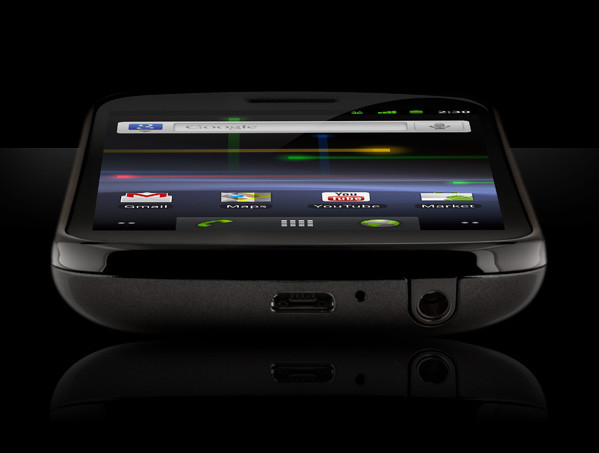 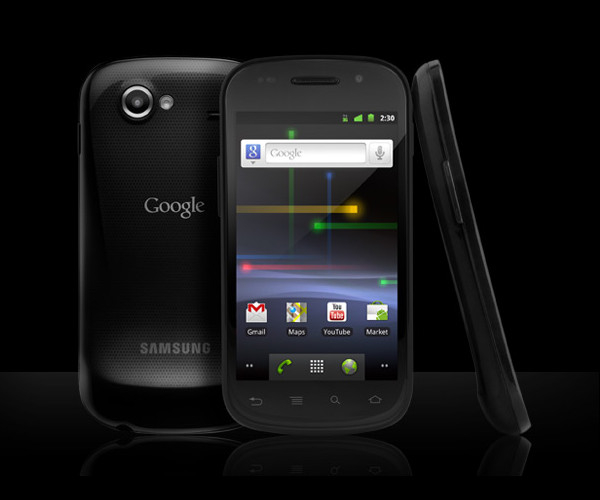 Google has officially revealed the new Google Nexus S Android Phone, the latest in their line of Android-powered Nexus smart phones.  As early-adopting Android users ourselves, we’re excited.  We picked up the T-Mobile G1 (the first Android smart phone) on its release date, and we’ll be doing the same with the Nexus S on December 16th.  Why are we excited?  Read on, we’ll explain…

We love and admire the iPhone, but we’re loyal to Android for its free and open nature.  It has grown a lot since the day we picked up our G1– to a 23.5% penetration of the mobile OS market, just 1% behind Apple’s iPhone OS.  It’s latest version, Android 2.3 or “Gingerbread”, will see its first release on the new Nexus S.  It’s a safe assumption that Gingerbread will be the first Android OS to officially topple the iPhone in market share, an amazing feat in just over two years as a public OS.

The Google Nexus S Android Phone is clear step forward for the operating system.  Sure, it may not pack a dual-core processor or a double-digit megapixel camera, but the aim of Google has always been about simplicity, about being “just right” in a world where clutter often derails productivity.  The heart of the Nexus S is a 1GHz Cortex A8 processor, boasting the same power as the proprietary iPhone 4 unit.  Again, like the iPhone 4, the Nexus S features memory starting at 16GB via iNAND flash.  Once again, the Nexus S features a 5MP digital camera with flash, as well as a front-facing second camera for video chat.  In short, the Google Nexus S levels the playing field to give both mobile OS’s a chance to show off on common technical ground.

For us at TheCoolist, Google is an all-encompassing part of our business.  They run our email, our analytics, our advertising system and more.  Having an Android phone completes the loop, and we’re pumped to try the Nexus S as the next step in the Android revolution.  We love the iPhone, and it is still the most cutting edge device on the market.  The Google Nexus S, however, just speaks our own language a bit more fluently.  It’s available on December 16th for $199 with a T-Mobile contract, or $529 unlocked.