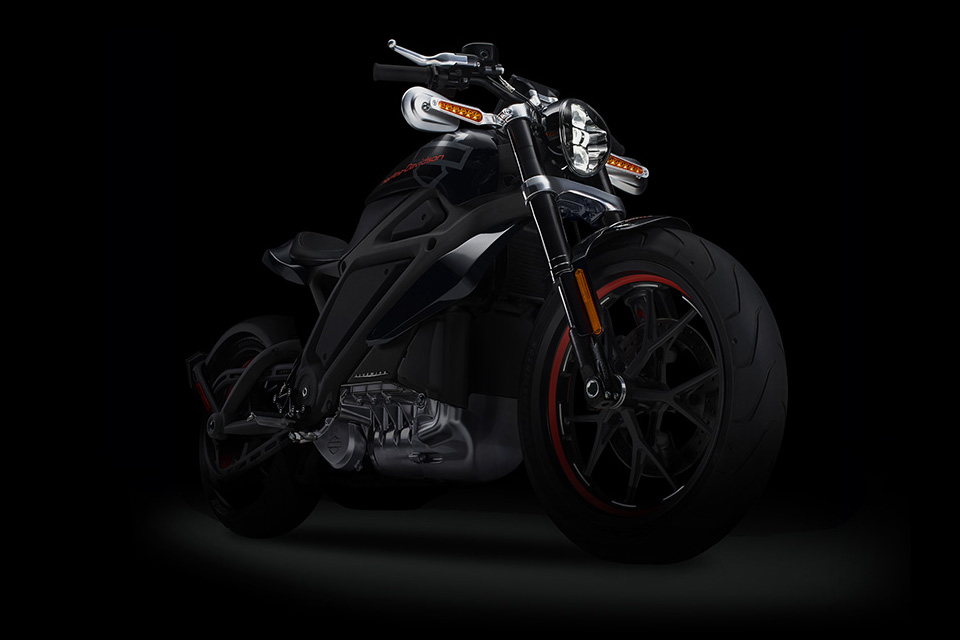 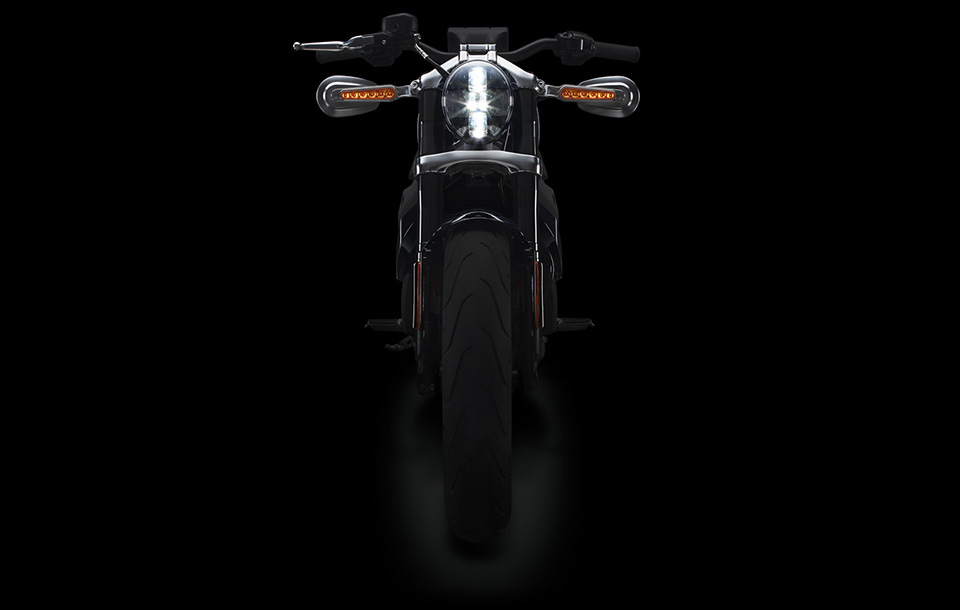 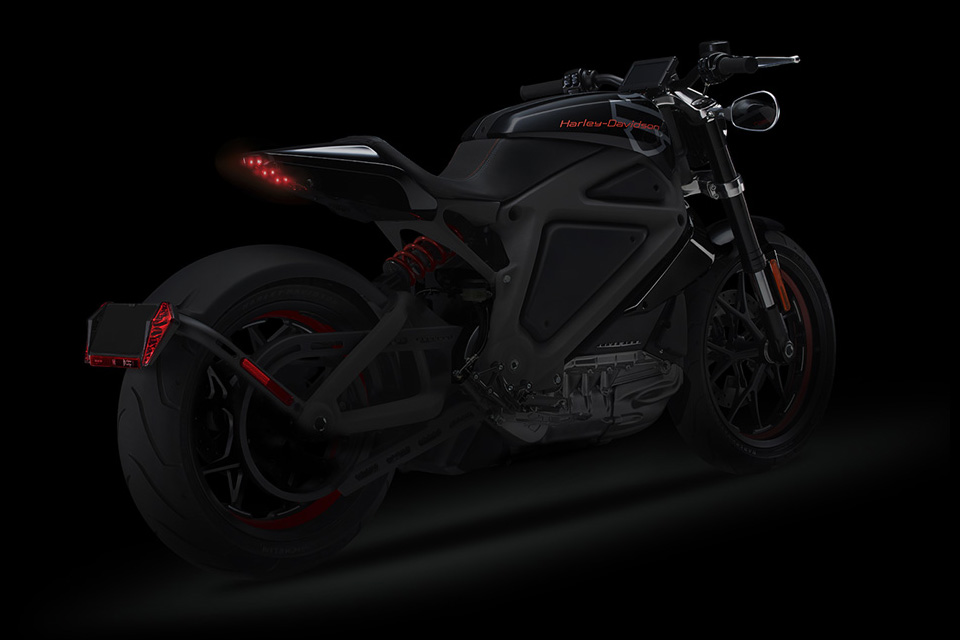 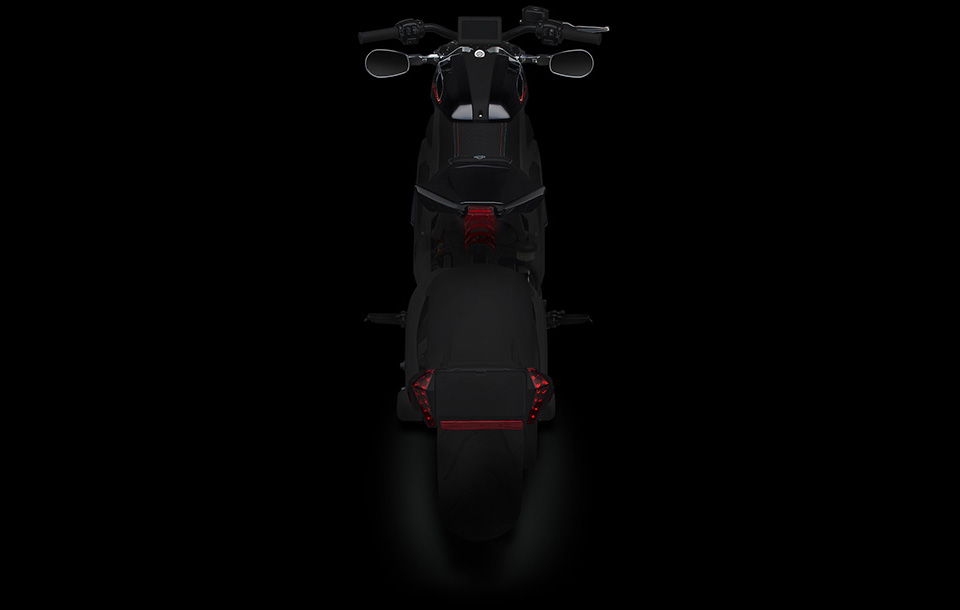 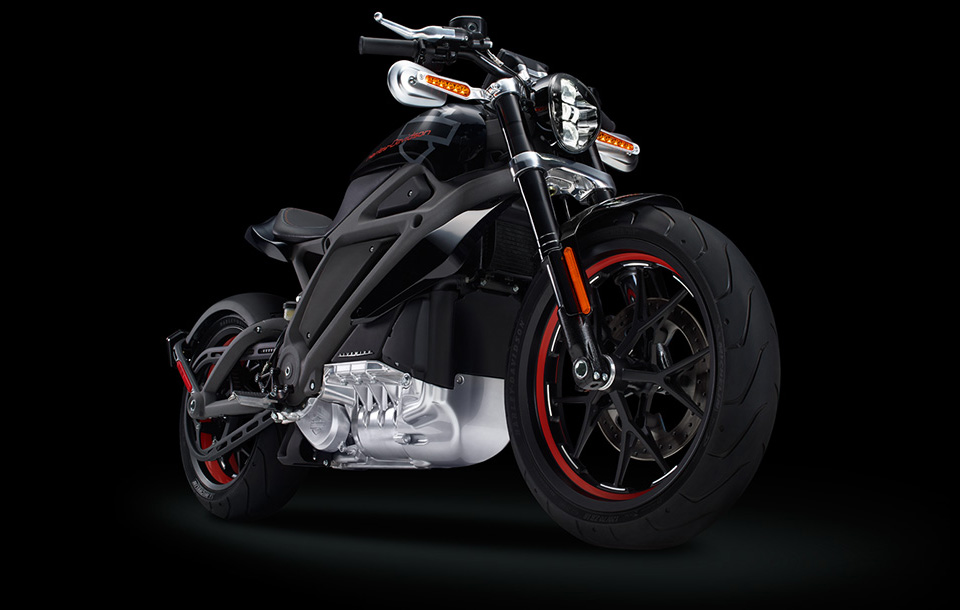 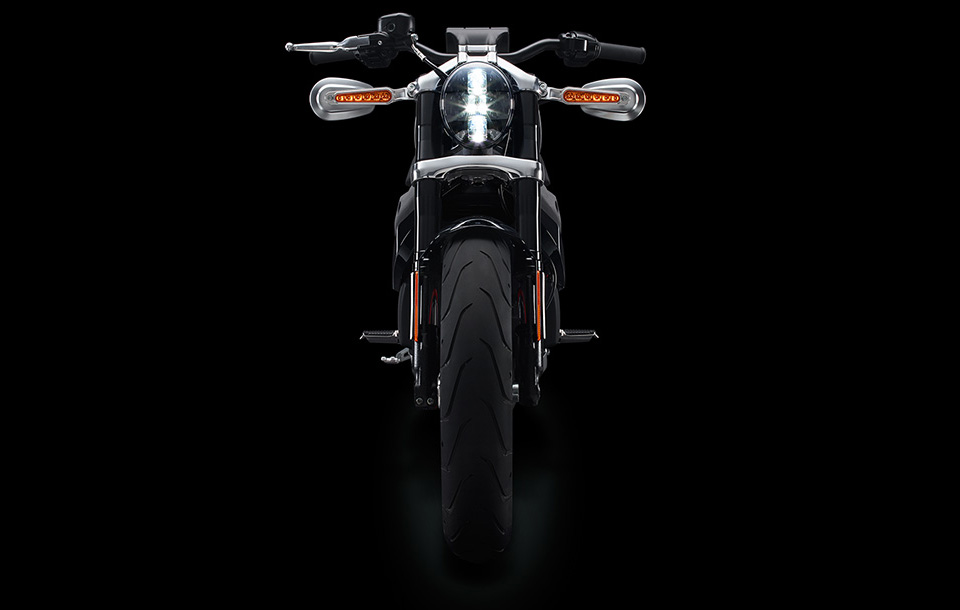 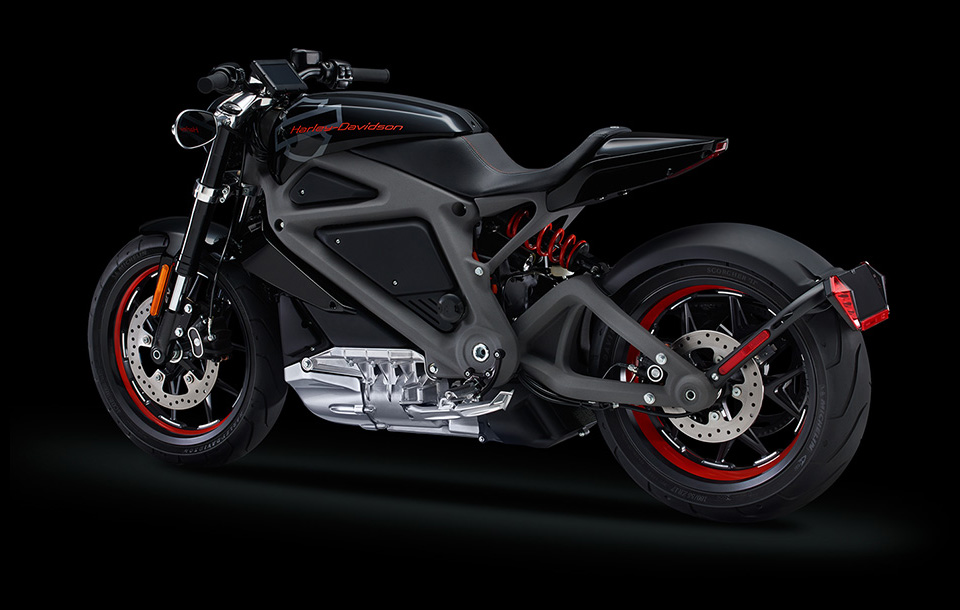 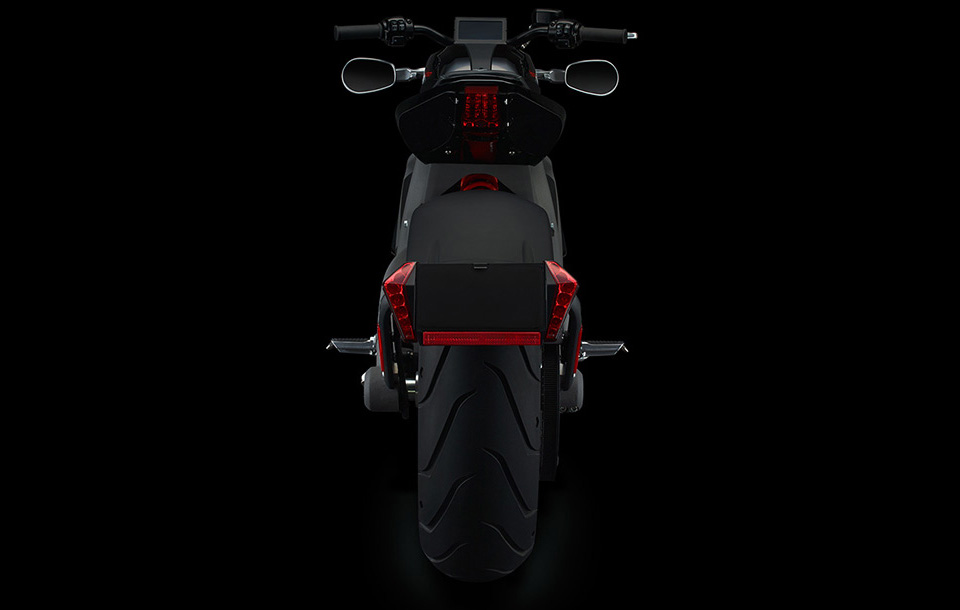 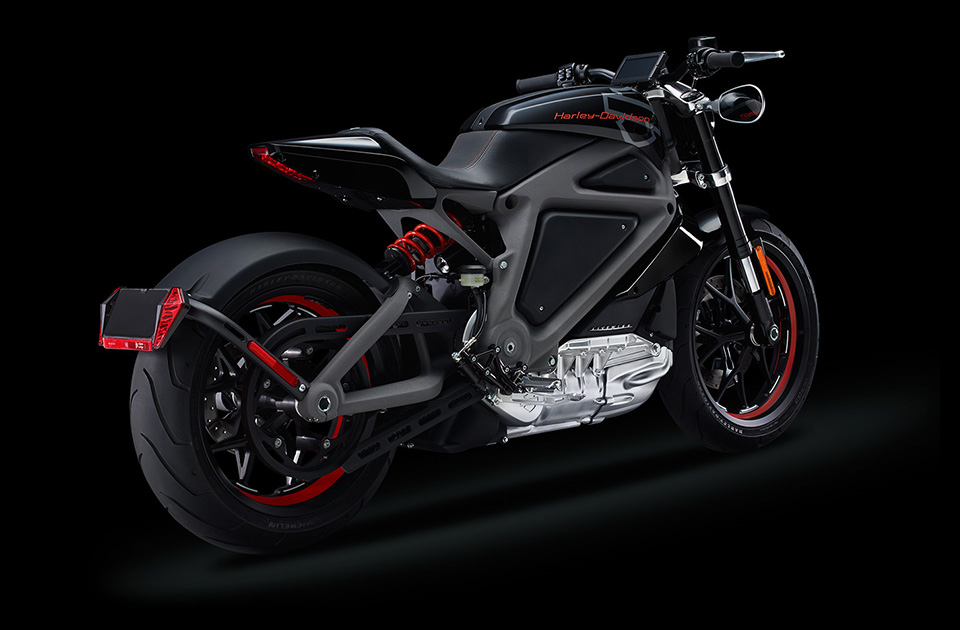 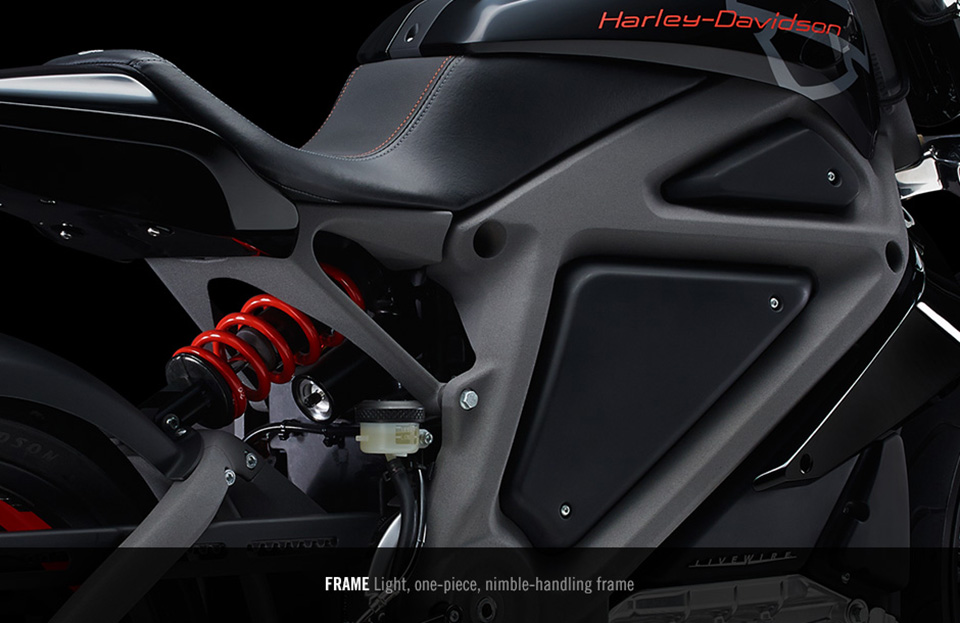 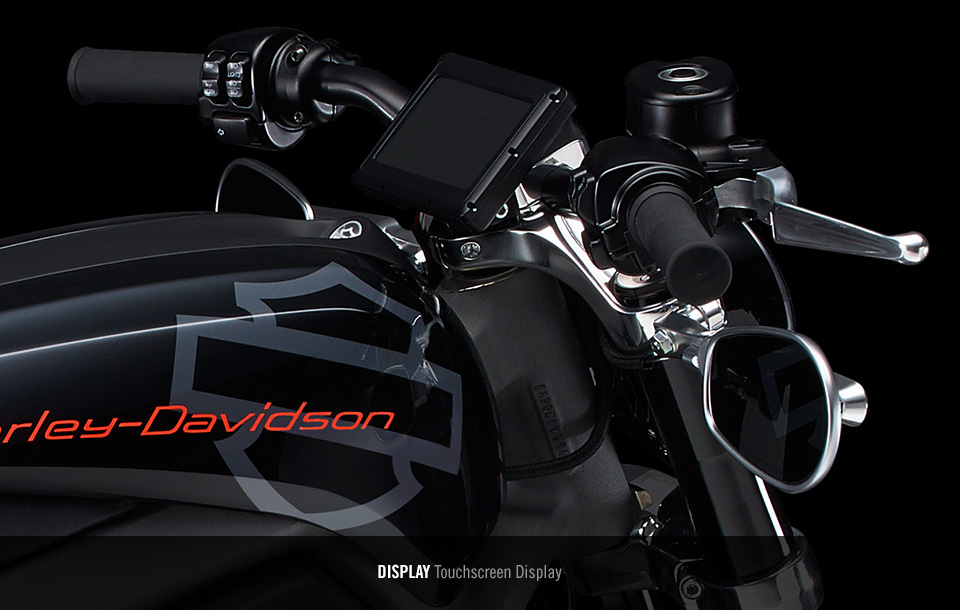 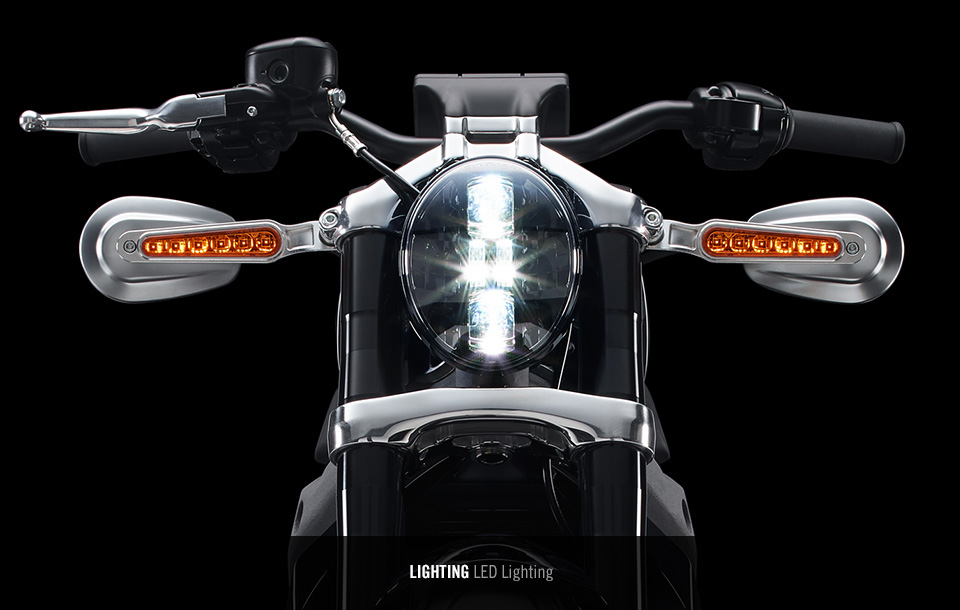 It was only a matter of time.  The most iconic brand in American motorcycles is now electrified.  After months of rumor and teasing and leaks, the Harley Davidson Livewire Electric Motorcycle is finally a reality.  It is 100% Harley — it is bold, powerful and true to form for a brand whose name is a synonym for American muscle.  It’s also clean and smart, running on electric power alone for a cleaner ride without opening the wallet at the gas pump.  For as exciting as the new Harley Davidson Livewire is, it’s arrival also brings questions.  Will it feel as satisfying as the original when its rider twists the throttle? Can it be driven cross-country without battery limitations like a Tesla?  These are questions Harley will explore as the Livewire experience is shared with future riders at dealerships around the country.

While the revelation of the Harley Davidson Livewire Electric Motorcycle is arguably the most exciting thing to happen to Harley in years, it isn’t yet a product release.  The Livewire is somewhere between a concept and a production vehicle, as it is far past the prototype stage but isn’t yet for sale to consumers.  Harley will be delivering the Livewire to 30 dealerships around the US, making itself available for test drives for prospective Harley buyers.  This allows Harley to refine and improve the vehicle before its eventual release.  How much it changes between now and that release is up to Harley fans themselves.

Our take probably echoes the concerns of a lot motorcyclists.  Will an electric Harley feel as satisfying as a combustion engine original?  Likely not.  The rumbling engine of a Harley, and the throttle-twisting fun that riders experience at stop lights and elsewhere, likely won’t feel the same from an electric Harley.  Will an electric Harley be able to drive across the country without slow, momentum-killing battery recharges?  This is a real concern, one that just about every maker of electric car and motorcycle is trying to solve.  If Harley is able to solve this, it wouldn’t just be a success for electric motorcycles, but electric transportation as a whole.

We’ll be watching carefully, because this news is potentially very big for the electric motorcyclist.  We’d like to know how Harley tackles those two questions we have, and we’ll stay tuned to find out. 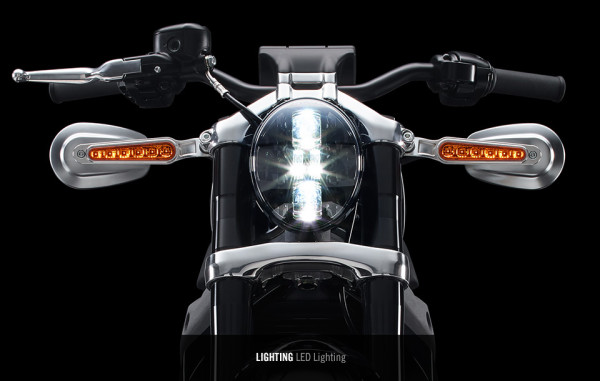 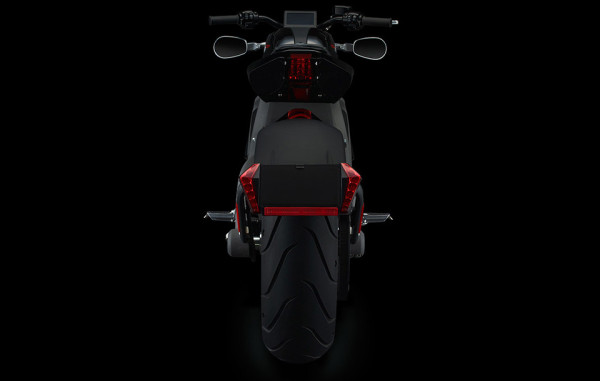 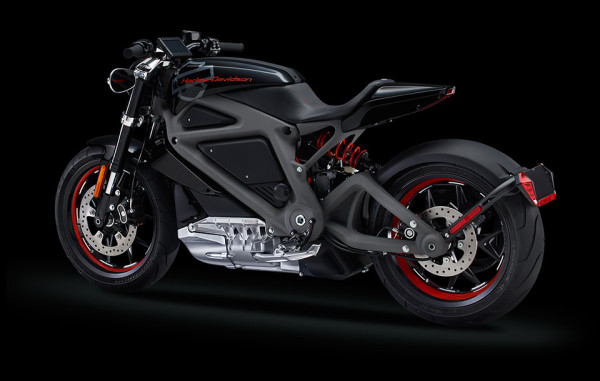