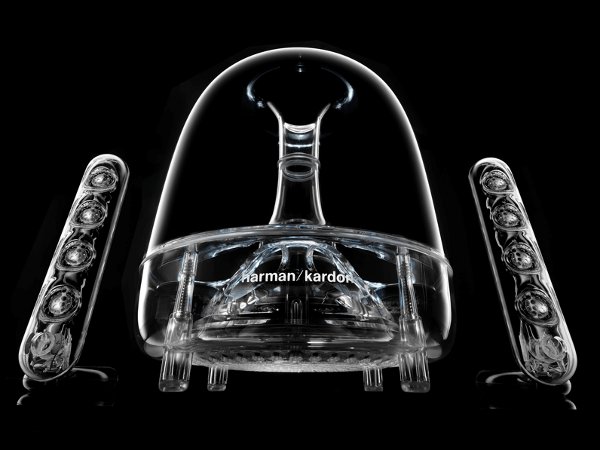 The new Harmon Kardon SoundSticks III Speakers represent the third generation of a series honored by New York City’s Museum of Modern Art (MoMA).  The HK SoundSticks III maintain the transparent body, low profile wiring and white light LEDs while boosting the sonic performance with an upgraded line of components.  These SoundSticks feature a six-inch down-firing subwoofer powered by a self-contained 20 watt amp, plus a pair of mid range units with four one-inch transducers each.  But if you’re like us, it’s the beauty of the Harmon Kardon SoundSticks III that have you intrigued.  We’re drooling, and even though our office system is of better quality than this, we want it.  Badly.  [harmon kardon via notcot] 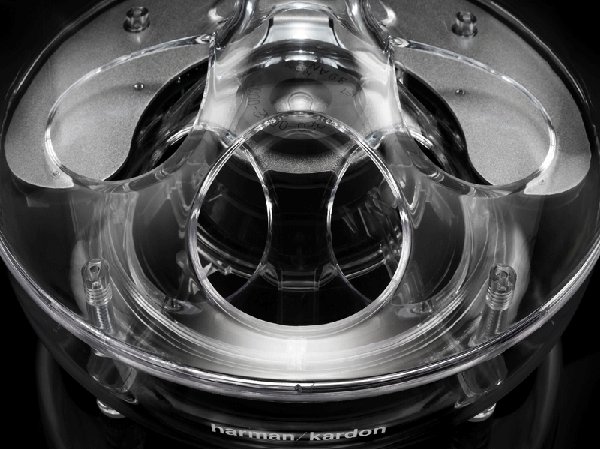 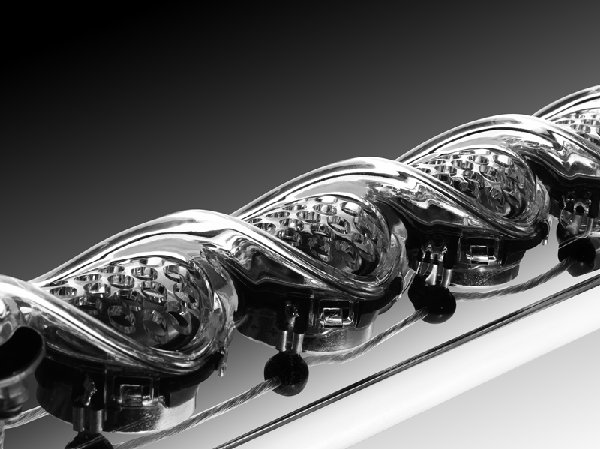 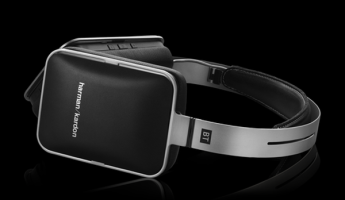 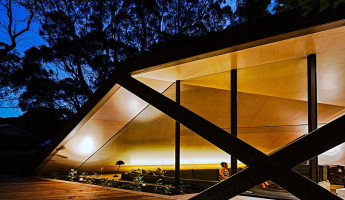 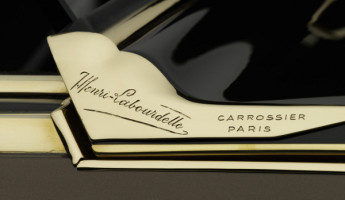 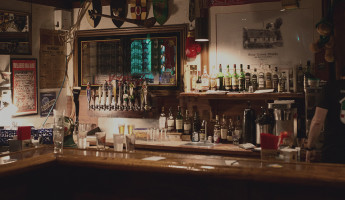 The 14 Best Charcoal Grills in 2021 for Grilling With Grace 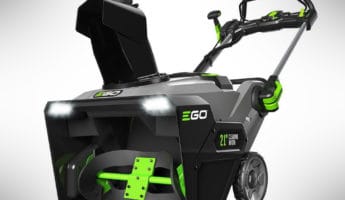