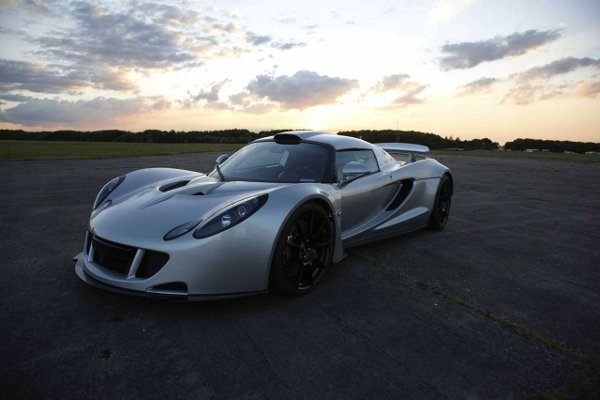 We panned the Hennessey Venom GT when it first hit the web.  From a design standpoint, the Venom is a Lotus on crack, an overly busy body style that would be a better fit for the Transformers movie than in a discerning car lover’s garage.  With these new stills, however, we’re coming around to the Hennessey Venom GT based on its renewed promise of high performance.  Today, the first production Venom GT hit the web, fully completed and ready for a new owner.  This time around, we won’t be able to ignore this little super car.

The Hennessey Venom GT is based on the Lotus Elise body and the Corvette ZR1 engine, a mating that will have car fanatics scratching their head.  It produces 1,200 horsepower, thanks to a pair of turbochargers, an insane amount of power for a car that weighs only 2,548 pounds.  That light-as-a-feather, strong-as-a-bull approach will push the Venom GT to 60mph in 2.9 seconds, on its way to a blinding top end speed of 260 mph.  If you’re following at home, that kind of performance will stun a Bugatti Veyron on the track.  The price, however, isn’t far off from the Veyron.  This new Hennessey Venom GT will run you a cool million.  You’re not only buying that performance, however, you’re buying one of the most rare cars on the road, even less numerous than the famed Bugatti.  [hennessey performance via jalopnik] 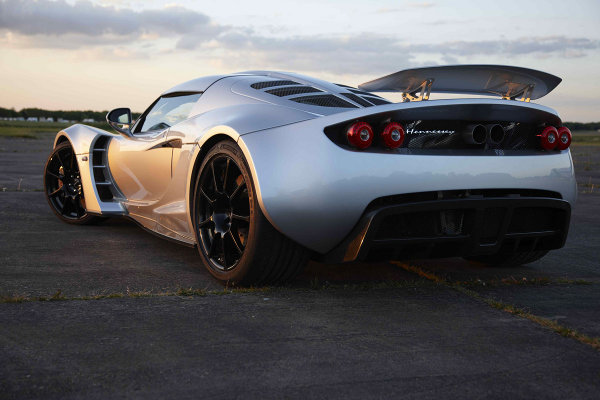 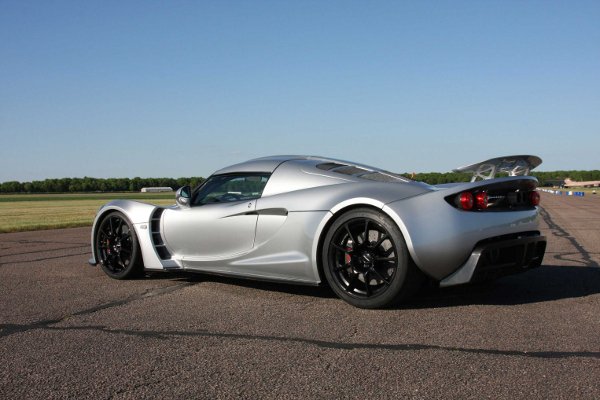 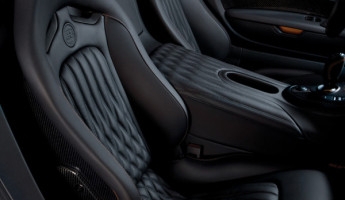