This Magnificent Locavore Temple is Coming to Portland: the James Beard Public Market 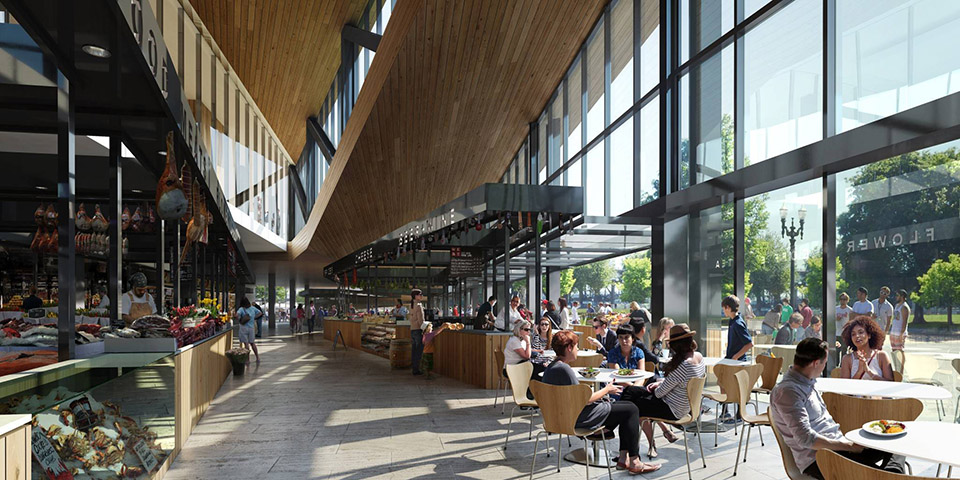 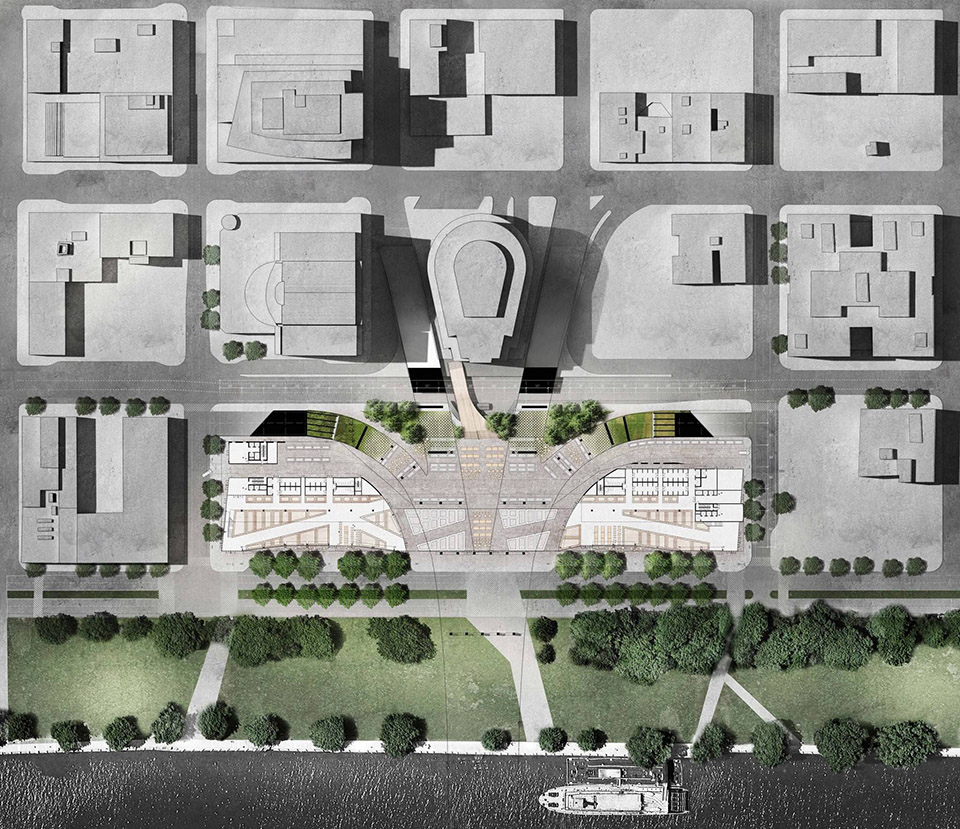 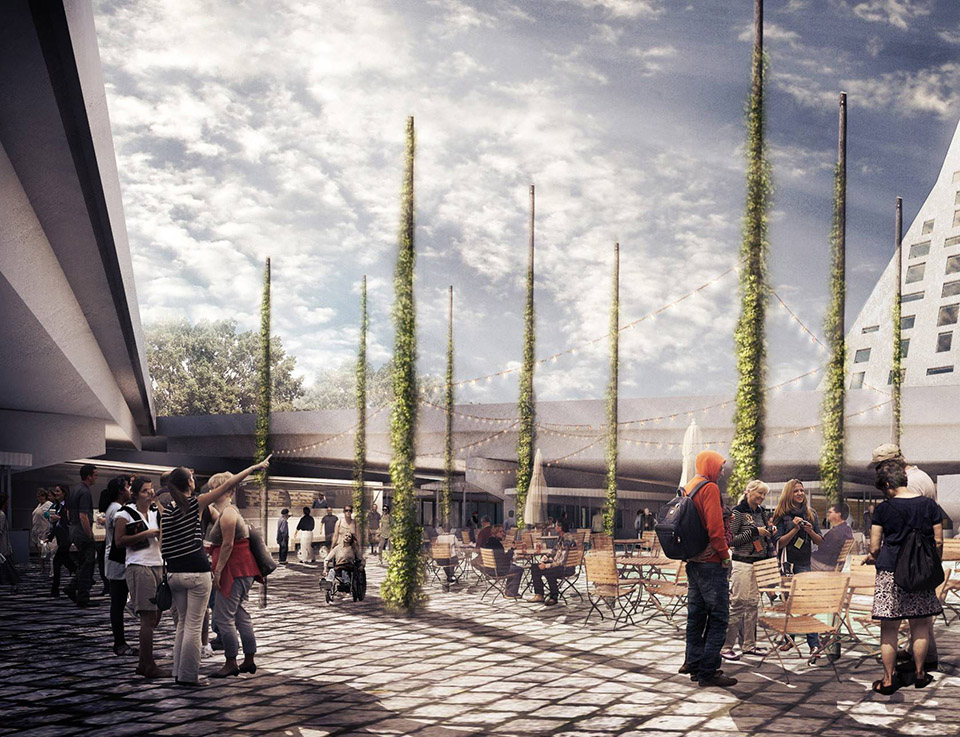 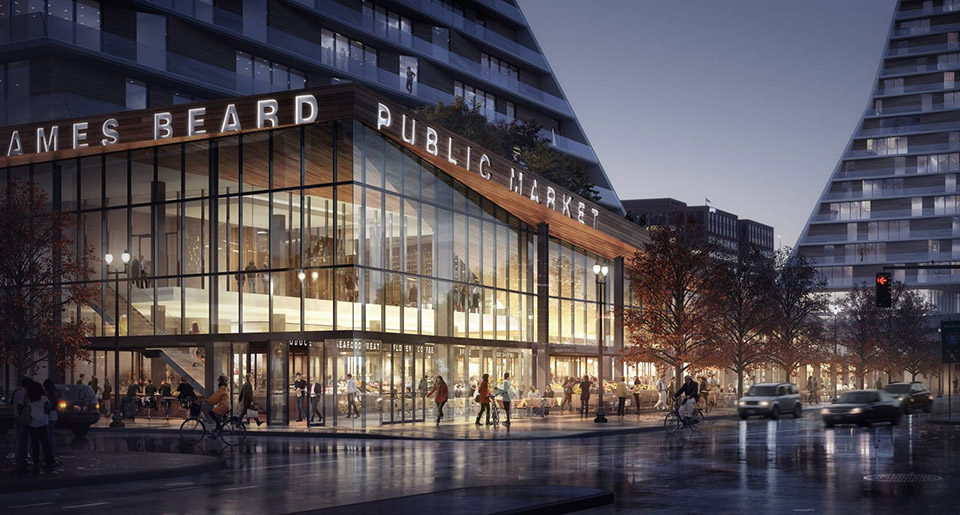 The culinary icon and namesake of the James Beard culinary awards was born and raised in Portland, Oregon. He spent time as a child exploring the many farmers markets in the city, those that provided the bounty from the farms of Oregon. This helped form James Beard’s passion for locally-sourced cuisine, one that is reflected in the awards that bear his name today.

“The next generation of Portlanders can experience the bounty of Oregon much like James Beard did as a child.”

Unfortunately, most of the markets that Beard explored as a kid are long gone. The Portland Public Market closed in 1942, meaning there was no central location to explore the fruit of Oregon’s rich soil. The James Beard Public Market foundation plans to change that by building a massive new market in the heart of Portland that honors Mr. Beard. Today, it’s architect revealed the building that will change the culinary landscape in Portland.

The James Beard Public Market foundation commissioned the Oslo-based architecture firm Snohetta to design the new building. Snohetta is one of the most in-demand architecture firms working today, having produced some of the most progressive contemporary architecture in recent years. They’re no stranger to culinary design, as they were also tapped to design the new The French Laundry restaurant in Yountville, California. If you’re passionate about food, you know The French Laundry to be considered the finest restaurant in the United States. It’s appropriate, then, that the James Beard Public Market will be penned by the architects at Snohetta.

The renderings of the James Beard Public Market show a massive space, varied in volume and purpose, that is as much an architectural experience as is culinary. It will include 60 permanent vendors, 30 day tables for rotating vendors, multiple full-service restaurants, event spaces and a teaching kitchen. As I mentioned above, this could very well change the culinary landscape in Portland.

This kind of change is good. Not only does it add a world class work of architecture to Portland’s visual identity, it also resurrects an old culinary tradition. The next generation of Portlanders can experience the bounty of Oregon much like James Beard did as a child. That’s a great step forward for such a great city.