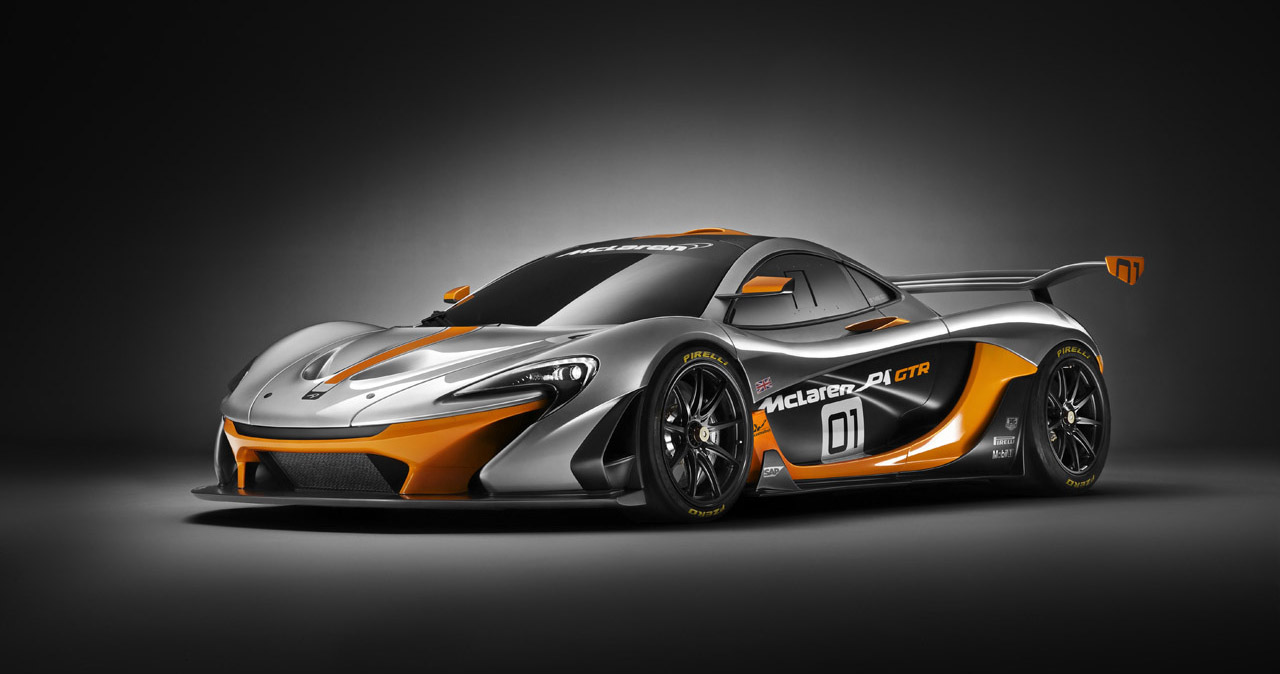 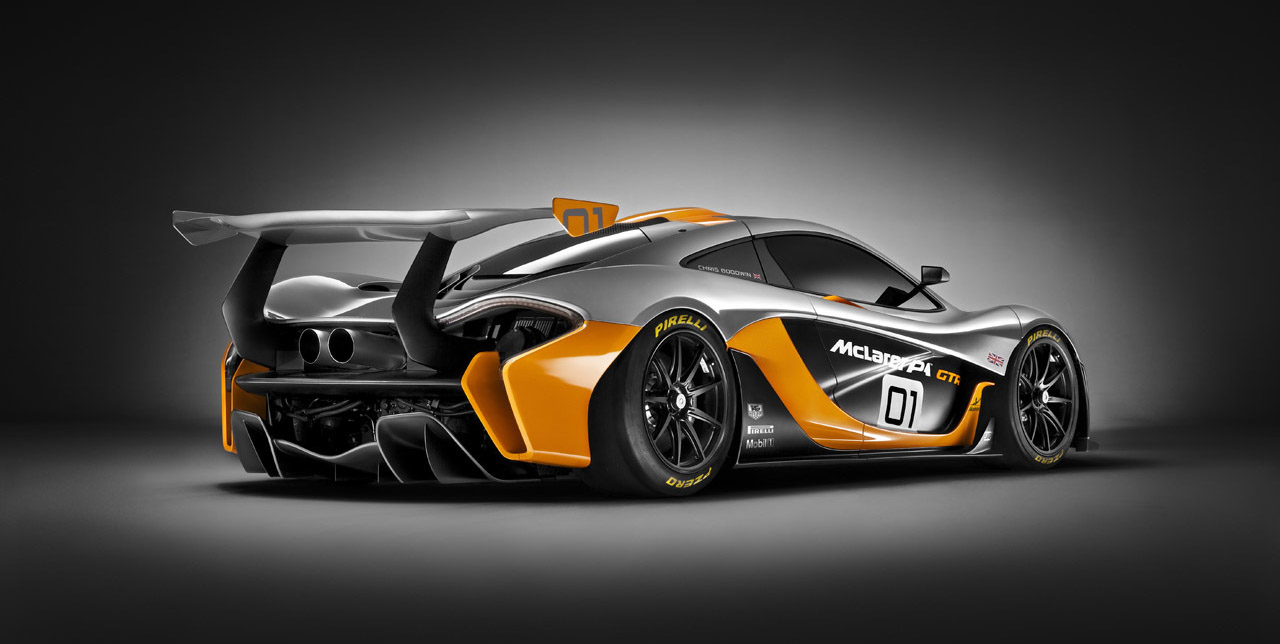 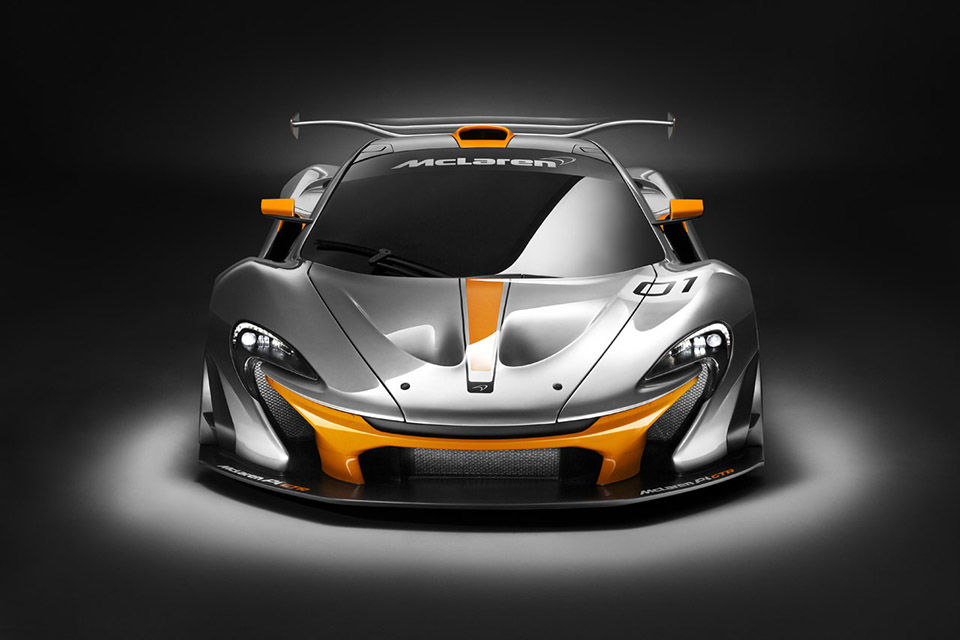 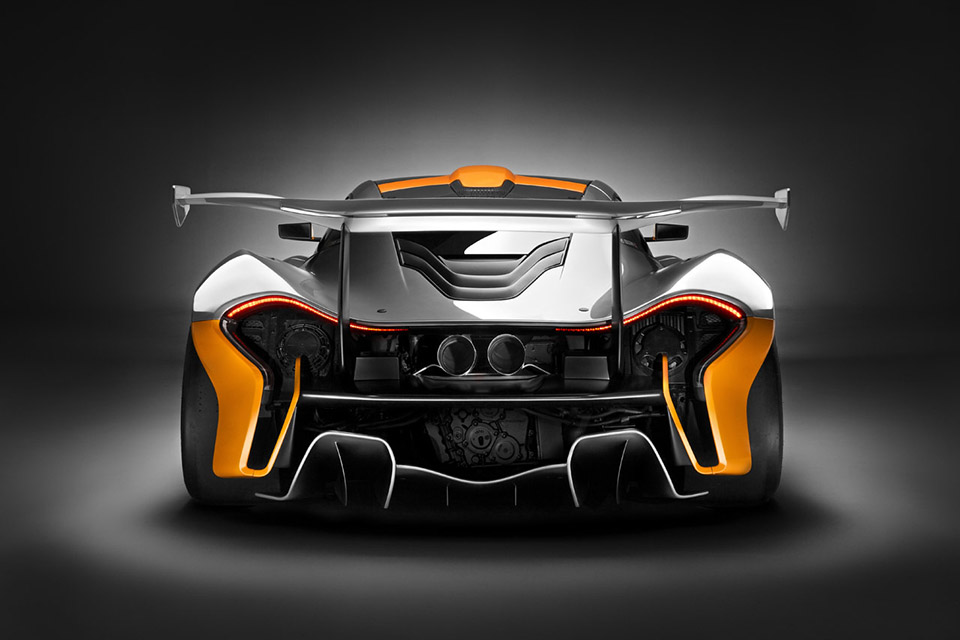 There are really only two things holding McLaren back– physics and government transportation laws. While there’s not much to be done about physics, McLaren can at least flex some muscle by showing what they could build without oversight. The McLaren P1 GTR Design Concept is precisely that, the “best of” McLaren engineering that would challenge current speed records for production vehicles, but not without shattering a few laws in the process.

The McLaren P1 GTR Design Concept is another step forward for McLaren. This virtual supercar would be powered by the same 3.8-liter twin-turbo V8 as the original P1, but would get a performance boost of about 83 horsepower.  That’s 986 horsepower total, enough to beat the P1’s 0-62 take-off time of less than 2.8 seconds. While the standard P1 is electronically-limited to 217 mph on the top end, would this beast have any reason to stop there?

There are a lot of claims out there for “fastest production vehicle”, most of them are qualified as “fastest production hybrid” or otherwise. The McLaren P1 GTR Design Concept might be both if it ever makes production. Like the P1, this plug-in powered hybrid can be driven for under 10 miles on electric-only power, making it a surprisingly-capable commuter vehicle. You wouldn’t buy a McLaren P1 GTR for commuting, however. This beast is built for carving up pavement and putting everything else in your rear view. While I love the GTR concept, I’d be perfectly content with a standard P1. Hey, let’s not split hairs here. 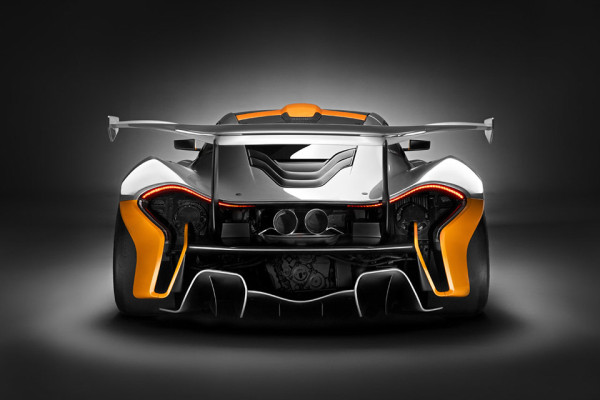 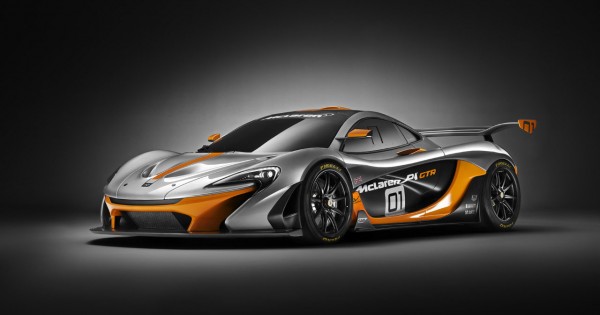 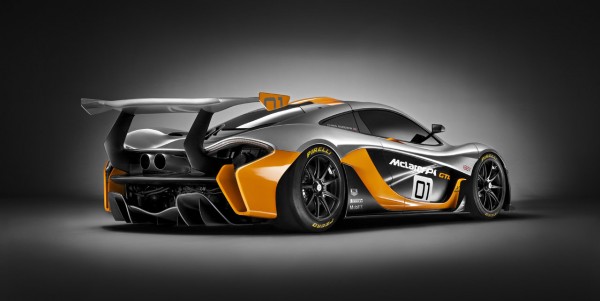