Moto Stream Turns Every Speaker Into A Wireless Speaker 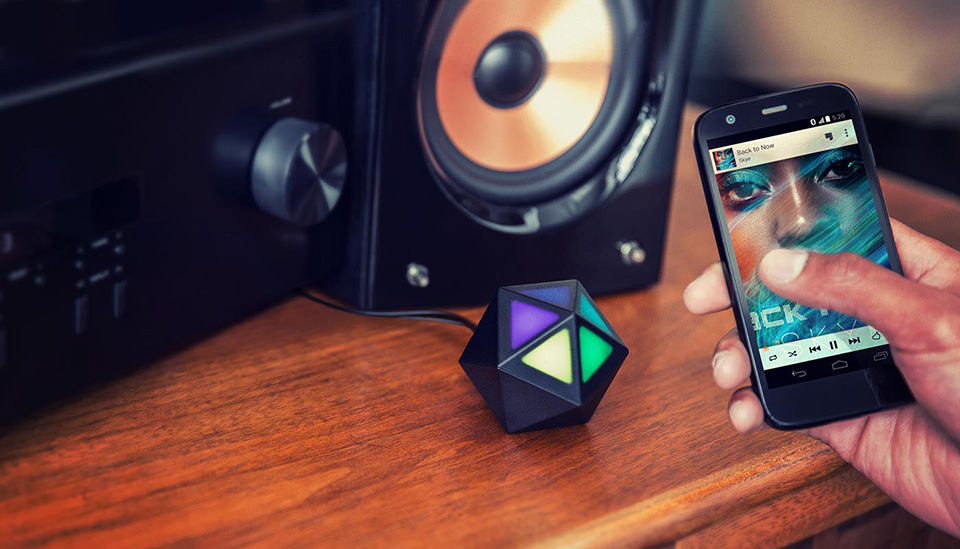 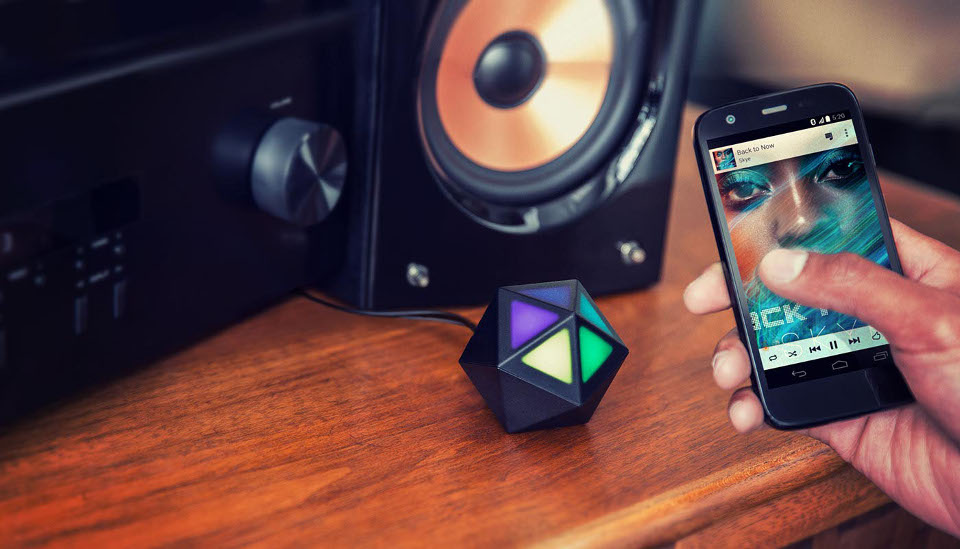 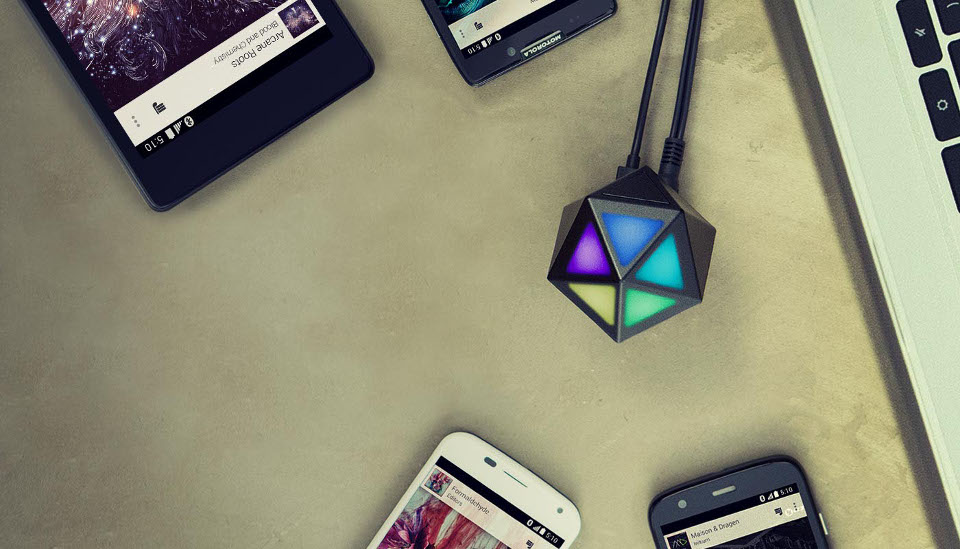 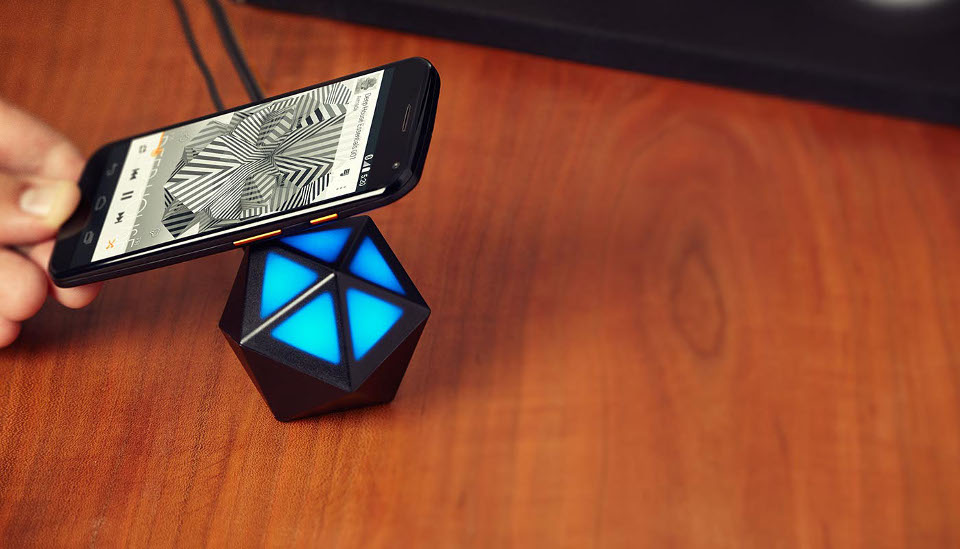 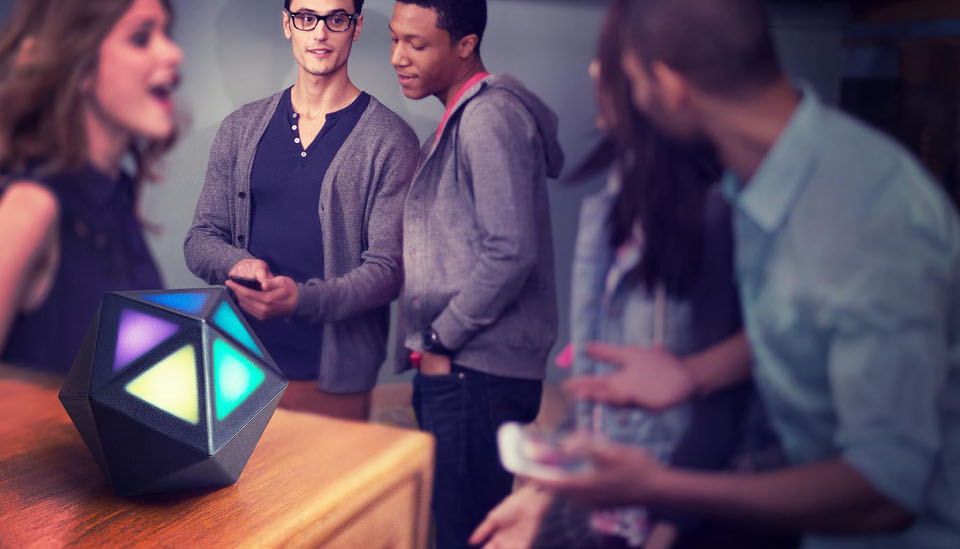 Moto Stream – Here’s something cool for all you audiophiles, even casual listeners. Let’s say you’ve got a sweet sound system set up, but it’s…more than a little old-school. That is to say, you’ve got nothing as far as Bluetooth or wireless control is concerned – in the event of a party, you’re going to have to work your speakers manually. That might not have been such a big deal twenty years ago, mind you. These days, though?

Who has time for that?

That’s where the Moto Stream comes in. Developed by Motorola, this fantastic little device turns any speaker into a wireless speaker, allowing you to stream music from your smartphone, tablet, or computer from anywhere within 300 feet.  Awesome, right? It gets better.

Moto Stream isn’t just for Motorola’s Smartphones – it’s actually universally compatible with all Bluetooth devices. If you’re using a phone, it’s simply a matter of tapping the gadget; setting it up on laptops and desktops isn’t much more difficult.  That’s not even the best part, either.

See, the Moto Stream has a nifty little feature known as Heist mode. According to Motorola, this represents their attempt to make music social. How it works is simple – up to five devices can control any speaker, and pretty much anyone can jump in and act as a DJ. If you don’t like the current track selection, you can ‘heist’ it, taking control of the system and tossing out your own music.

That’s cool and all, but…I can see Heist starting at least a couple of arguments, too. We all know that one guy who thinks his music is better than everyone else’s. Give him a smartphone and a Moto Stream, and he’ll try to force his way into every track selection. Still, it’s a cool idea – and definitely worth picking up if you’re looking to go wireless with your sound. 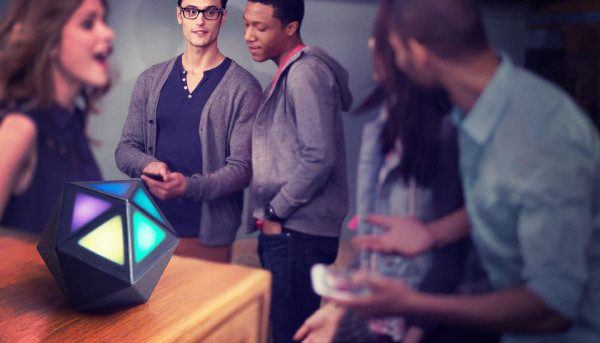