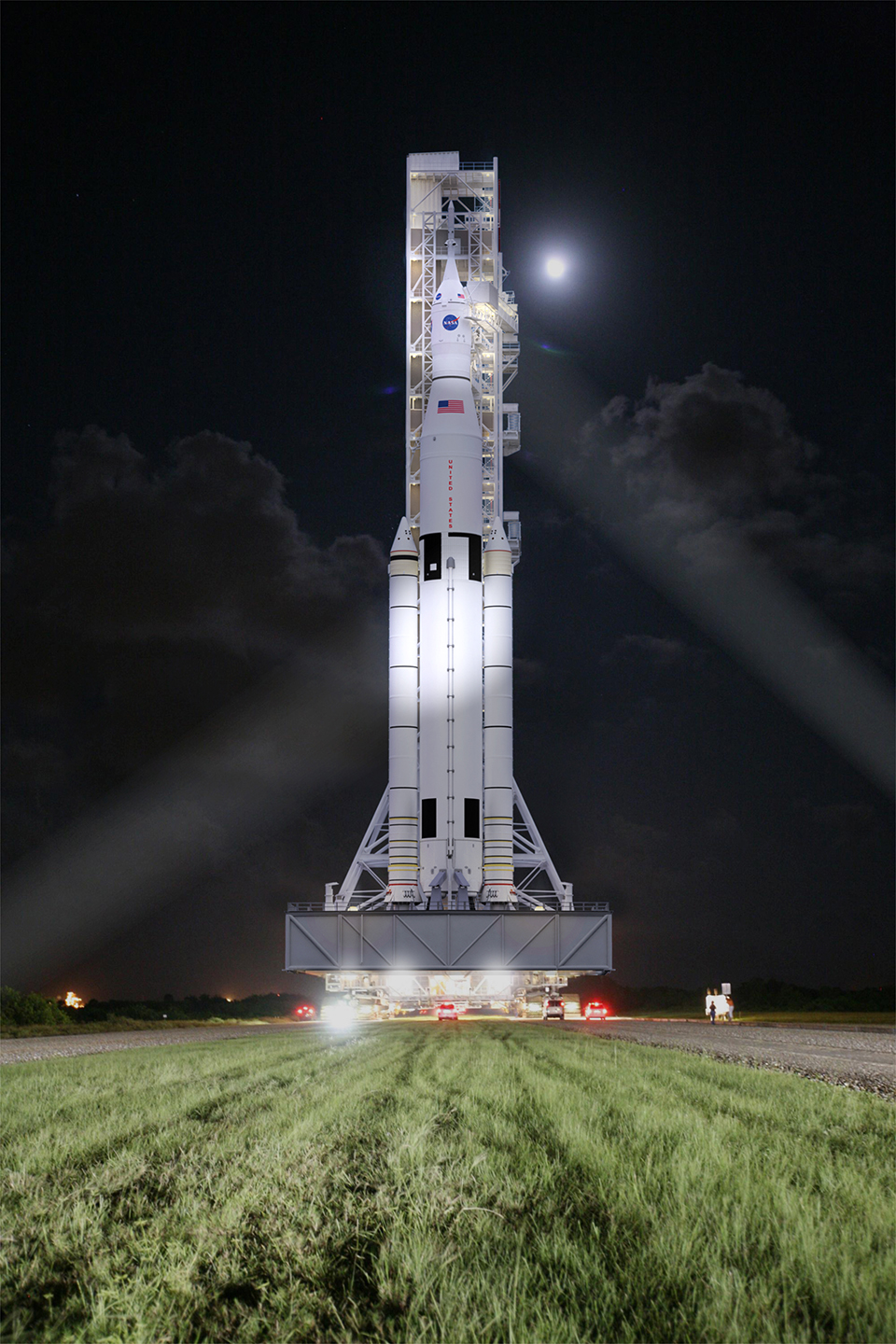 With all the work NASA’s been doing in the field of robotics lately, it’s easy to forget what they were originally known for – being the first agency on Earth to put someone on the moon. Now, it looks like they’re shooting for another first, the goal to put human feet on Mars. To that end, the space agency recently greenlit a project that will see the development of what might well be the largest, most powerful rocket ever created: the NASA Space Launch System Rocket.

This thing is massive. The main core of the rocket is two hundred feet tall. The name of the project unfortunately belies how truly impressive the whole thing is – it’s official moniker is the NASA Space Launch System. A bit boring, but still incredible.

Originally slated for completion in 2017, the SLS is the result of a joint project between NASA, Boeing, and Lockheed-Martin – Boeing’s developing the core stage and avionics system of the rocket to the tune of $2.8 billion, while Lockheed-Martin is responsible for the construction of the manned Orion capsule the rocket will carry. Ultimately, NASA’s going to be spending around $6.8 billion on the SLS from 2014 through 2018. It hopes to have the rocket up and ready for an unmanned space mission by 2018, at which point it will eventually phase in manned missions.

Although some liberal estimates claim the rocket may be ready to send people to Mars as early as 2021, NASA associate administrator Robert Lightfoot has affirmed that we’re not going to be seeing manned missions to the Red Planet for quite some time yet – not until the 2030s, at the earliest. While it’s a bit of a letdown that we’re going to have to wait, it’s nevertheless awesome. Think about it, guys – we’re going to see people being put on Mars within our lifetime.

It’ll basically be the moon landing of our generation – and it’ll all be thanks to one skyscraper-sized rocket ship. 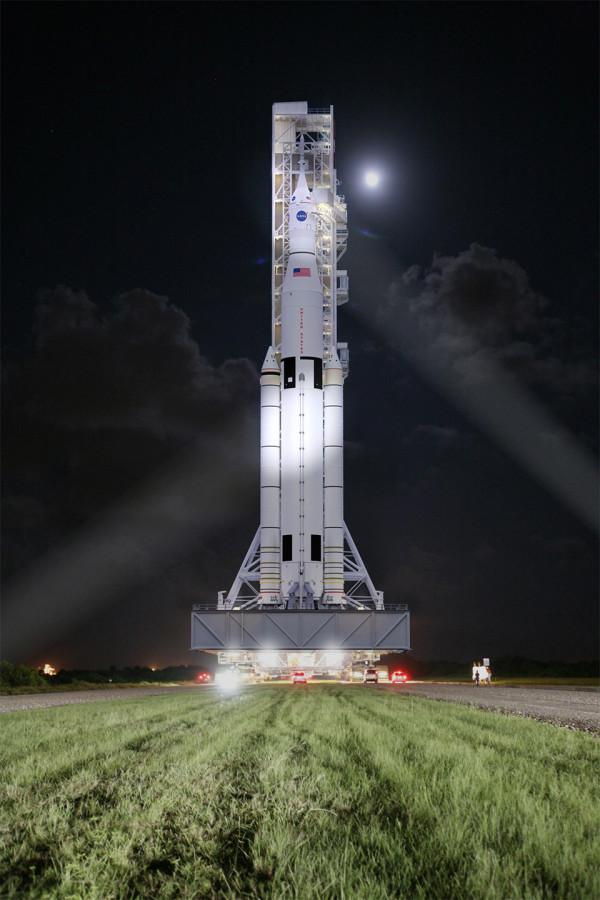