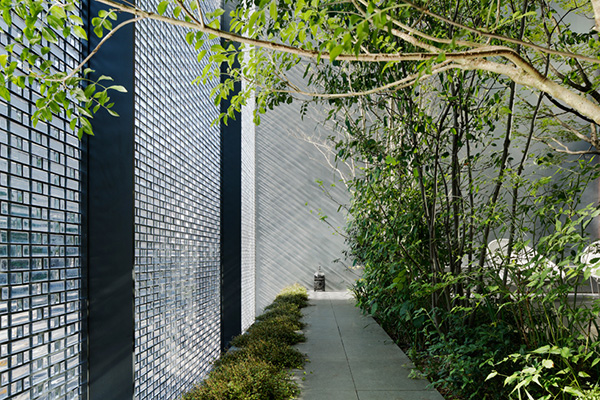 Near a busy intersection in the bustling city of Hiroshima, Japan, a new modern residence rests quietly behind a wall of glass.  The Optical Glass House by Hiroshi Nakamura and NAP was built to provide a peaceful place to live within a busy city, while maintaining a visual connection to its environment.  The architect’s solution was to build a massive wall of glass bricks, each one crafted to spec and installed in this large crystalline fascia.

The glass wall acts as a sonic veil, deflecting the sounds of engines and horns and other ambient noises.  It allows light in from the environment, both from the sun and the lights of the city, with the former feeding plants and the latter providing the context of city living.  Indoors, the house’s inhabitants enjoy a tranquil lifestyle with a sense of nature without having to depart from the city they call home.

Much of the interior is lit by its massive glass wall.  Its dining area, hobby room and living room all take in a bit of light from the glass, while carefully placed recessed lighting balances out the areas mother nature cannot fill.  While privacy would seem like a concern, the wall is only translucent to a point– like glass block, the walls of this home blur the light to protect the privacy of those within.  Last, private sections of the home, like bedrooms and bathrooms, are arranged away from the glass wall for total privacy.

This design by Hiroshi Nakamura and NAP is a refreshing concept for peaceful urban living.  The undertaking of constructing the glass wall, from fabrication to installation, may place a concept like this outside of most budgets.  However, it could signal a continued interest in glass as a structural building element, one that was so successfully explored in the Optical Glass House. [via designboom] 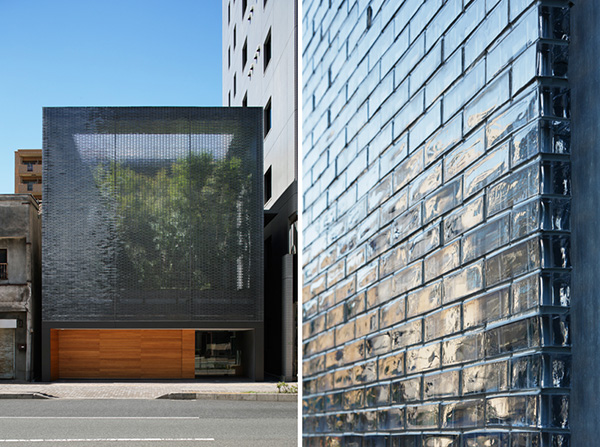 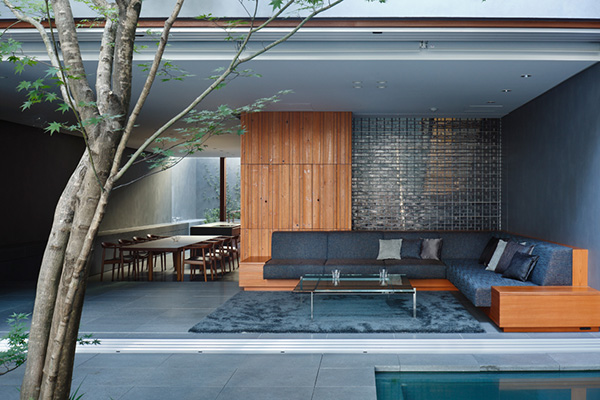 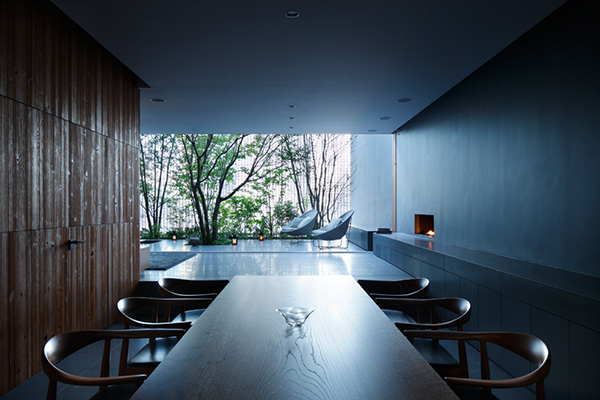 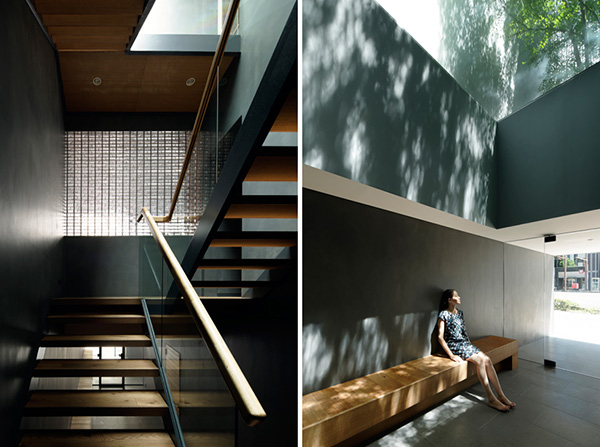 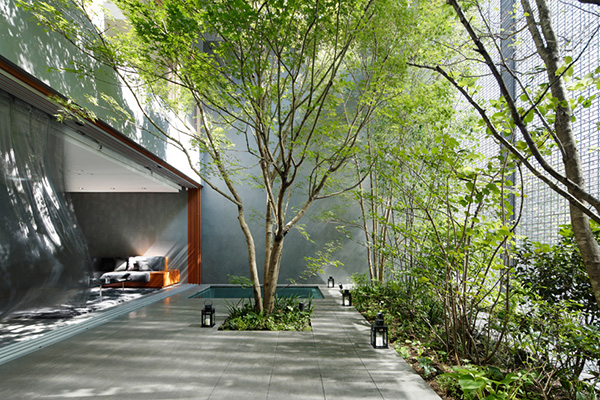 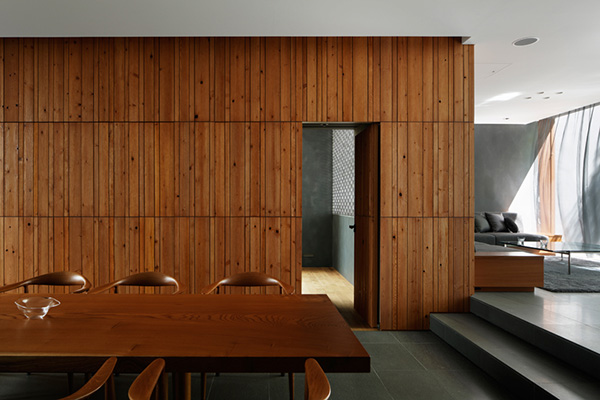 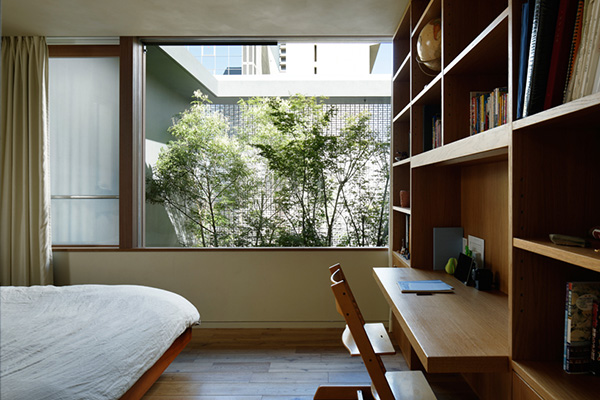