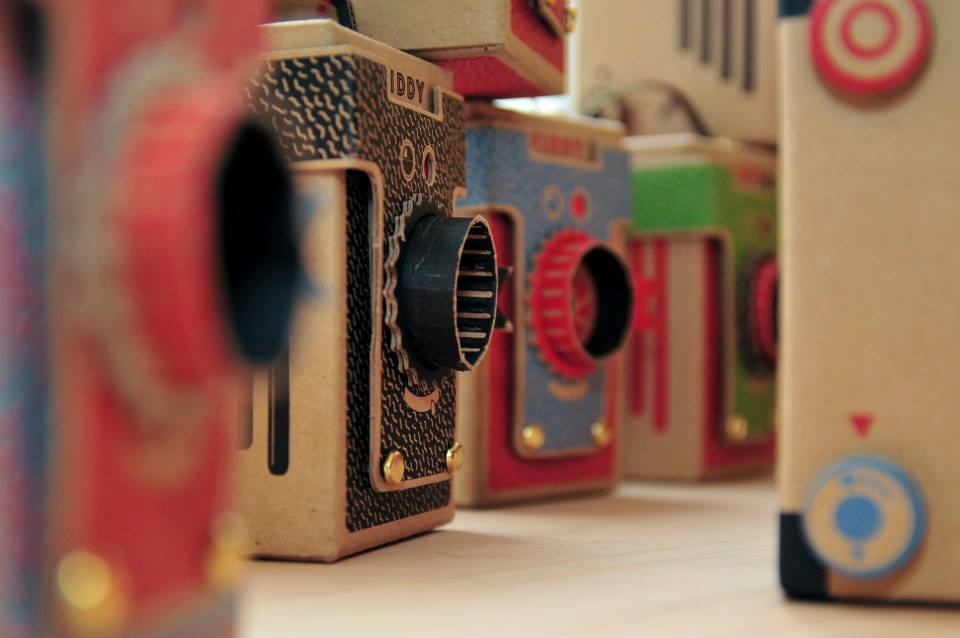 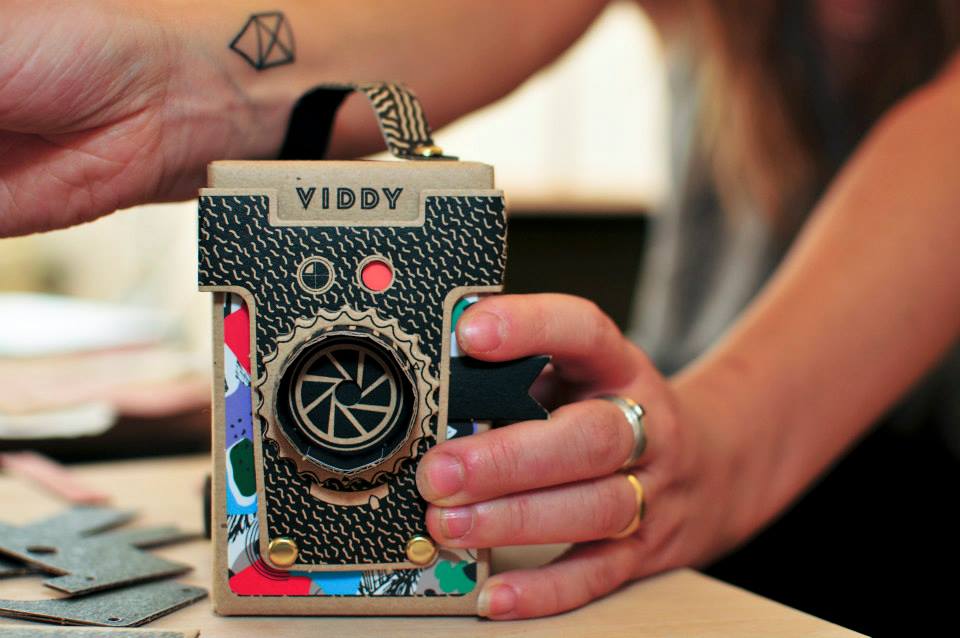 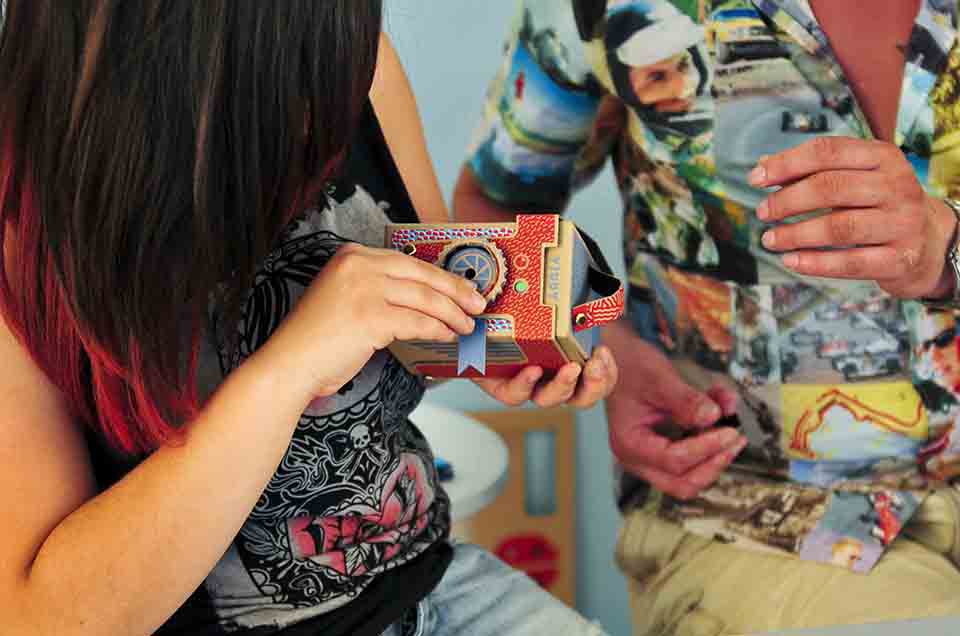 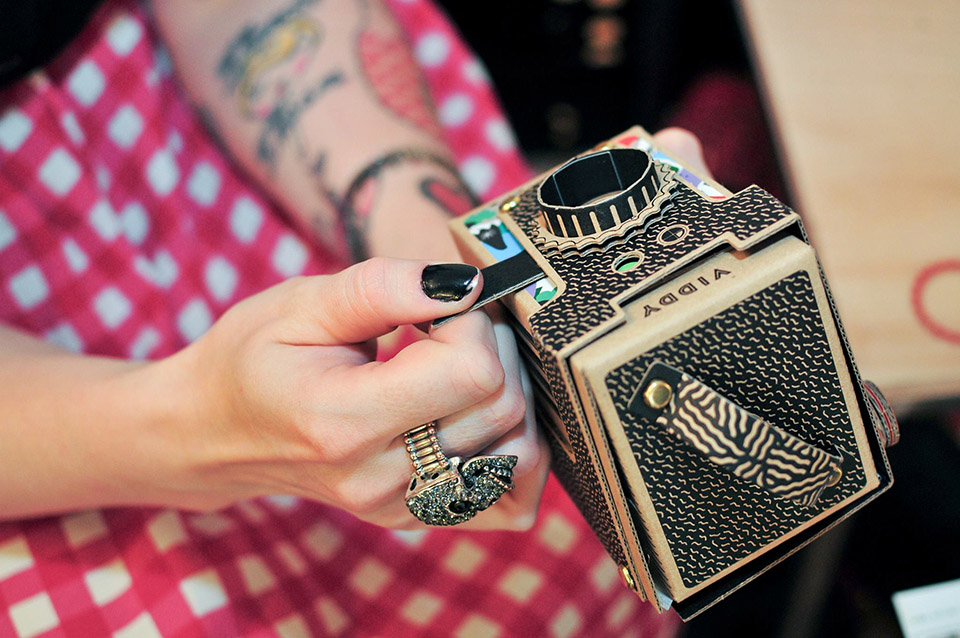 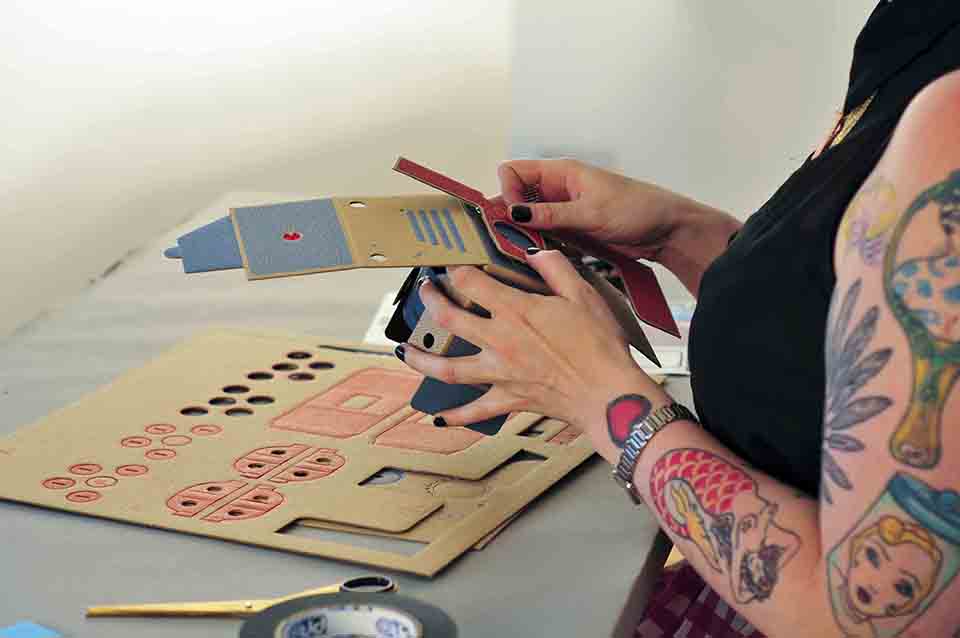 Film photography is based on surprisingly simple technology.  All it requires is a photo-sensitive sheet of film and a way of controlling the light that reaches it.  The Viddy Pinhole Camera by the Pop-Up Pinhole Camera Company is a playful take on this technology, using a cardboard pinhole body that holds a sheet of film inside.  It’s DIY from the ground up, as a Viddy user must first construct the camera using the included cardboard and instructions.  Making it is half the fun. Once it is built, taking pictures is a reward in itself.

Viddy isn’t your Dad’s pinhole camera, however. Viddy is designed to shoot 35mm film, not the large and unwieldy sheets of photo film that most traditional pinhole systems use.  You can insert a role just like you would an old windy film camera, and move from frame to frame while you shoot away. While it looks like a pinhole, acts like a pinhole (and, well, is a pinhole), it’s got the functionality of most old film cameras from yesteryear.

There’s one exception, of course. The Viddy Pinhole Camera doesn’t use lenses. The light that hits the film is unmodified, coming right from the subject and onto the film within. So a photographer can’t control focus, focal length or depth of field. It’s a simple, f8-ish pinhole that will take in light slowly and capture an image on the film within.

The Viddy Pinhole Camera is on Kickstarter now, available for reservation from $50. You’ve got that laying around for something like this, I’m sure. Just think of the fun you and a friend will have with this when it arrives. 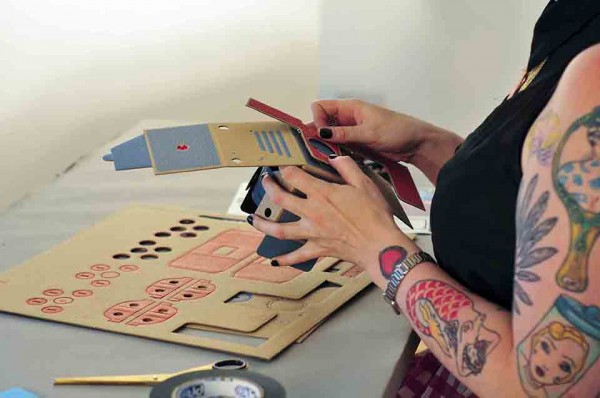 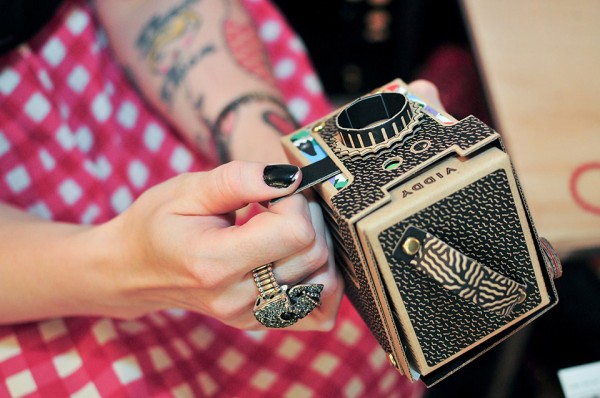