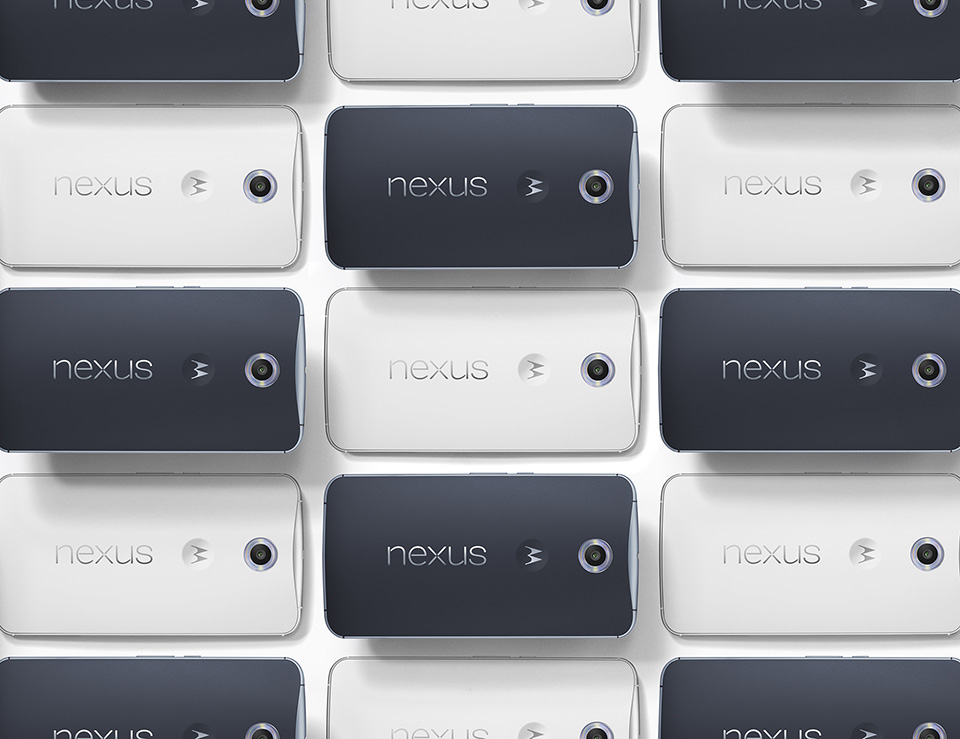 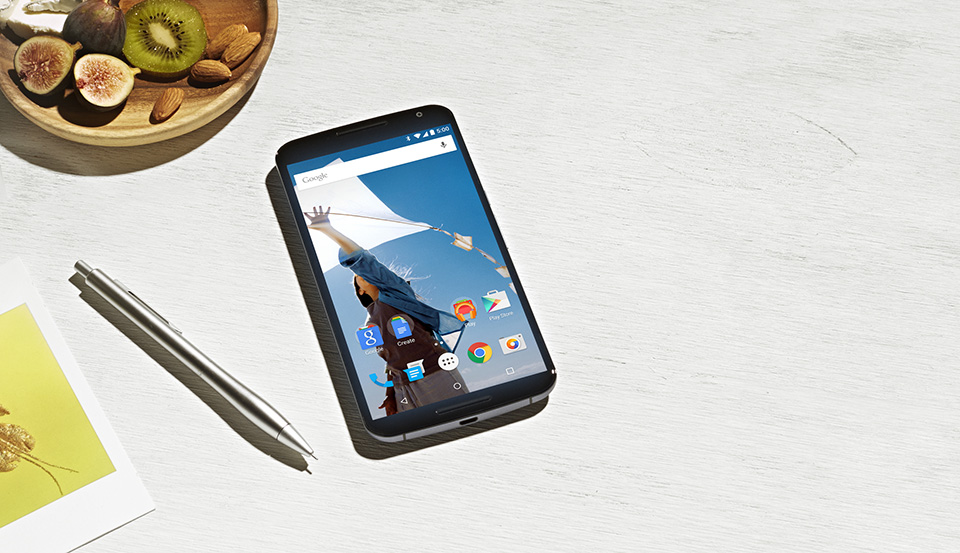 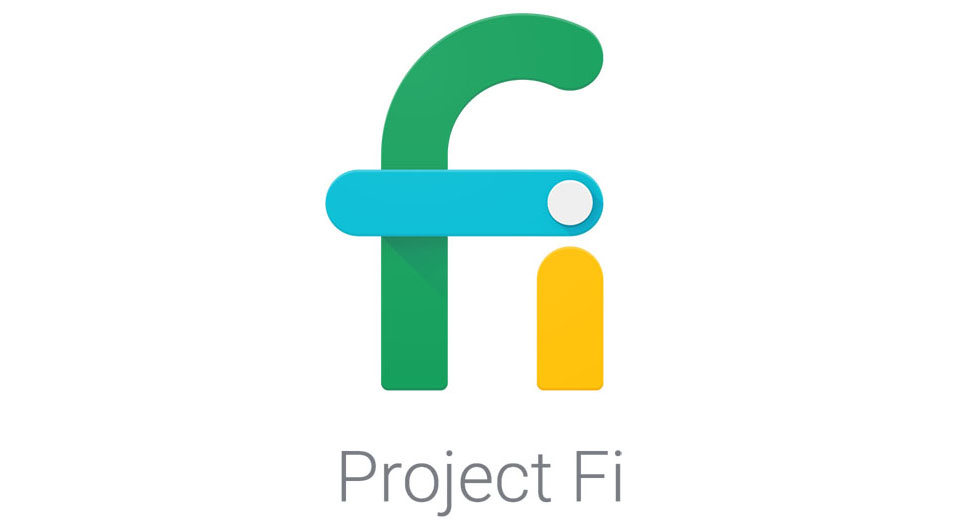 Google Project Fi, the long-rumored Google Wireless service, is nearly here. If the news reports haven’t impressed upon you just how big of a deal this is, allow me to underscore the headlines. This game-changing wireless service could change the way mobile providers work with users like you and me. The days of fixed monthly fees may be numbered — and the same goes for data caps, throttling and more.

Google Project Fi Wireless is effectively an automated “service market” for your mobile device. It uses MVNO services to connect to T-Mobile and Sprint networks at the lowest rate available, and it always hunts for WiFi connectivity to reduce service usage. Data connectivity is available as needed, and priced based on usage — not predetermined data limits with throttling or overage fees. You’re not billed for what you don’t use. And that’s a central point of value for Google Project Fi.

Now Google Project Fi has a name and rumored release date of April 23rd, we can begin to predict just how far it may go. It’s not every day that such a market behemoth enters an old service industry like this. And it has serious ramifications for how mobile providers engage their customers in the future.

If Google‘s foray into wireless service is a success, it could consider buying an existing mobile network. This could expand its subscriber base and lower the service markup that Google will pay as an MVNO carrier.

In the last several years, T-Mobile’s name has come up in merger talks many times. AT&T, Sprint and the French ISP Illiad have all attempted to purchase T-Mobile, but each have failed. By comparison, Google may have the will — and the cash — to pull it off.

Earlier in the Android storyline, Google purchased Motorola for $12.5B. Google stripped Motorola of much of its patents, then sold the brand to Lenovo at a lower rate. Google could do the same with T-Mobile, although the price tag could be far higher. Google has an edge where its competitors do not, however, as the search giant has a long and intimate history with T-Mobile. When Google released its first Android phone, the G1, it was exclusively available to T-Mobile to start. There could be a willingness from T-Mobile to consider a merger with Google despite their reticence to sell in the past.

To start, Google Project Fi will only be available on the Google Nexus 6, the flagship phone available direct from Google. The Nexus 6 represents only a tiny fraction of the Android product base, even those that support the latest Android Lollipop OS. The most likely reason for the limited release is to create a controlled beta testing environment on very familiar devices. Google will have complete control over both the hardware and network communications systems by using the Nexus 6. It’s a reasonable way to start, and to work directly with Google’s loyal early adopters.

Google will want to capitalize on the excitement of their Google wireless offering, so you can expect this “device-based beta” to be short-lived. 6 months is possibly the longest the brand may want to keep their service in this testing environment, and you can expect the open platform to be ready for the holiday shopping season in late 2015.

Prediction 3: Apple Phones Will Be Welcomed to Google Project Fi

Despite the fierce competition between Google and Apple in the past, it’s reasonable to expect that Google could open up their service to Apple customers in the near future. Google apps work great in the iOS ecosystem, and this could be seen as similar neutral territory between brands. At present, the iPhone is open to a number of mobile networks, and Google Wireless might be seen as another network with a different name.

The disconnect might be in device sales. It isn’t likely that Google’s wireless service will sell Apple products, nor may they offer subsidized monthly pricing for a new iPhone as most other wireless carriers do. If you want to buy a new phone for your Google service, expect it to be a Nexus. Which leads us to our next point.

Prediction 4: Nexus Devices Will Be Available on Contract from Google

The initial allure of Google Nexus mobile phones was their low-cost, unlocked accessibility. The Nexus 4 and Nexus 5 were priced for as little as $299 fully unlocked and ready to go. These were powerful, state-of-the-industry phones that could do whatever an Apple/Samsung could for a fraction of the price. The newer Nexus 6, by comparison, is priced at $649. It’s a great phone, it does everything a iPhone 6 or Samsung Galaxy S6 will do, but its unlocked price doesn’t present any savings.

Sure, you could buy a Nexus 6 from your mobile provider and pay a monthly rate as part of your bill– provided you’d sign a contract. So what happens if you want to sign up for Google Wireless and use a Nexus 6?

You can see where I’m going. It’s likely to expect that Google will offer their Nexus-brand phones at a low price provided users sign a contract with Google Project Fi.

Prediction 5: Google Becomes A Top Name in Telecom Within 5 Years

With Google Fiber shaking the telecom industry down to its roots, the mobile communications wings of these companies should be worried. Even if you’re a Sprint or a T-Mobile, you have to worry that Google’s subscriber base could ultimately turn into a direct competitor. If Google does buy a mobile network of their own, traditional telecom companies will have to make some serious concessions to compete.

Google can also leverage this new subscriber base to continue the growth of Google Fiber. The new userbase they’re building could guide future Fiber investment. And you can’t close the door on Google buying into established fiber networks either.

With ownership in wireless service, high speed internet and mobile operating systems, it’s plausible to expect that Google could become the top name in telecom within 5 years. The question isn’t how soon that happens, it’s how much resistance the conventional telecom industry can muster.

I, for one, welcome our new Google Project Fi overlords.