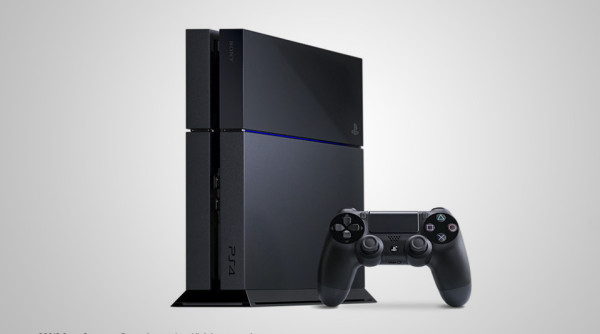 The Sony PlayStation 4 has finally been revealed to the public, and with it the potential to win the console wars of the next generation.  Since the first PlayStation console, Sony has targeted the quality-conscious gamer with best-in-class graphics and processing.  Yet the playfulness of the Nintendo Wii and the popularity of the XBOX 360 turned gamers away from the competing Sony console, the PlayStation 3.  It was too expensive to start, too serious in design and it didn’t pack the title offering that its Microsoft counterpart delivered.  This time, it would appear that Sony got it right, and its new PlayStation 4 may be poised to lead the new generation of consoles with a smart, affordable, gamer-friendly offering.

After the initial excitement about the XBOX ONE, concerns about the new Microsoft console began to mount.  The eyes of its Kinect cameras would always be on, connected to the internet, potentially peering into the private lives of gamers should the connection be compromised.  The console itself can only be used when connected to the internet, a requirement that may turn off solo gamers or those with poor connectivity.  Last, XBOX ONE games cannot be sold, traded or even lended beyond a very strict scenario.  The PlayStation 4, by comparison, offers freedom to its owners– freedom from “always on” requirements, freedom to sell and lend games, and freedom from the potential of prying eyes in an “always on” camera.

Most recently, the PlayStation 4 corrects a big mistake of the PlayStation 3– upon arrival, the PS4 will be priced at $399, a full $100 less than its Microsoft counterpart.  Since the XBOX ONE will not have backward compatibility to allow the use of old games from the 360, will XBOX users have any reason to stay loyal to their brand when buying into the next generation?  This is Sony’s potential for success.  Their new PlayStation 4 console is cheaper, buyers don’t have to worry about losing old XBOX titles by crossing over, and there’s the aforementioned freedoms that this console promises.

Sure, there’s plenty of tech specs and exclusive titles and much more to get excited about for the PlayStation 4 as well as the XBOX ONE.  This, however, is why the PlayStation 4 is different.  Every system is going to offer a great gaming experience, but the PS4 has our vote as the next console in our living room.  And this is coming from a very loyal XBOX 360 user for many years.  Sony, congratulations. 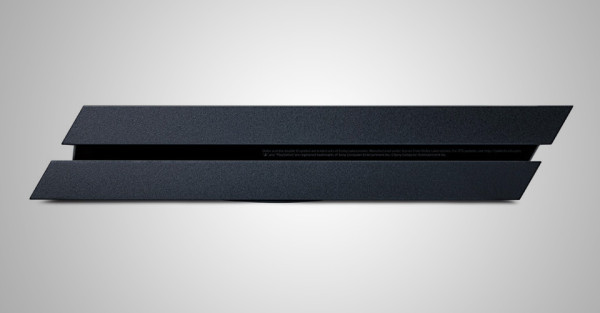 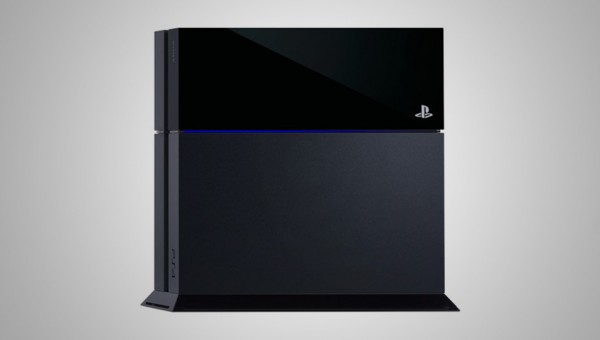 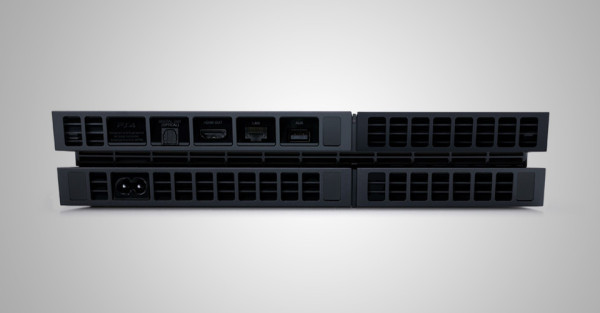 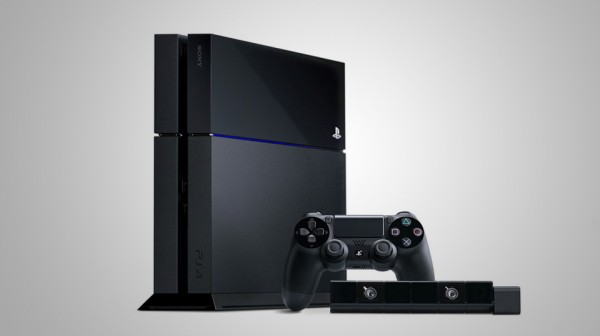